Ben Osborne sheds light on every aspect of the ocean.

Splitting his childhood between his dad’s place in the countryside and his mum’s place in the sunny Queensland town of Noosa, which hosts some of Australia’s best beaches, it seemed like only a matter of time before photographer Ben Osborne would eventually end up shooting surf. “I first started taking photos at the end of high school in 2012. It was my way of being out there and enjoying the ocean as my skill level with a board under my feet was not quite there,” the 25-year-old says.

While he built on his surfing skills, he excelled in photography, demonstrating a clear understanding of the ocean and also a unique way of capturing it at its most powerful, peaceful and inviting stages. It’s a talent that has seen him travel the world and also be headhunted for various campaigns.

“The craziest thing which has come from taking photos was a 10-day boat trip sailing around Fiji for Vonu Beer,” he says. “I’m super humbled when people contact me to come along on shoots and I remember being elated when I got asked to do this one. So many things happened on this trip from not being able to board our flights, to boards going missing, our boat captains not being quite sure where they were going to run out of fuel midway…”

“I almost drowned my camera in the middle of the trip but somehow managed to engineer my housing to stop the leak which made it usable while shooting in the water. We ended the trip with a few super fun days at Cloudbreak which left everyone in super high spirits!”

Inspired by travel and the people he meets, there’s a certain place in the Indian Ocean that holds a special place in his heart. “My favourite place to shoot is Sri Lanka. I’ve had so many amazing adventures over there in the past few years that it’s almost become a second home,” he says. “The people over there have such a great attitude and are some of the loveliest people you’ll ever meet. Plus it’s not every day you run into an elephant while on your way to check the surf.” 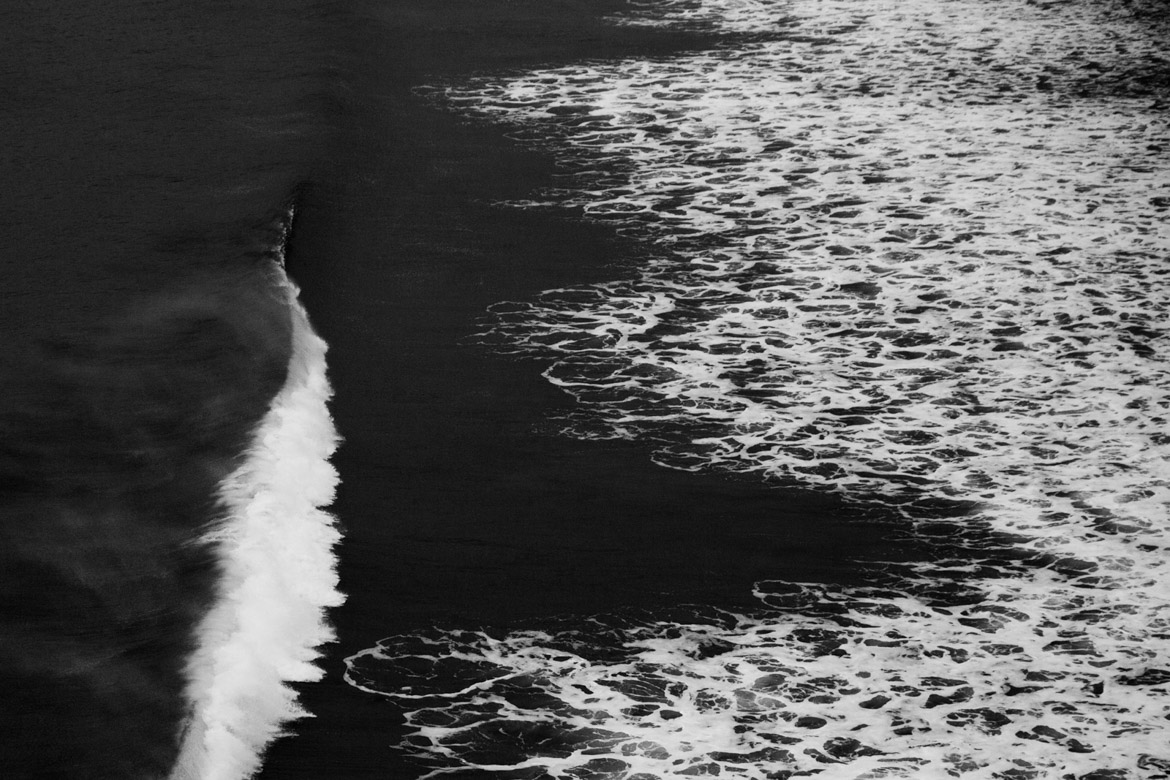 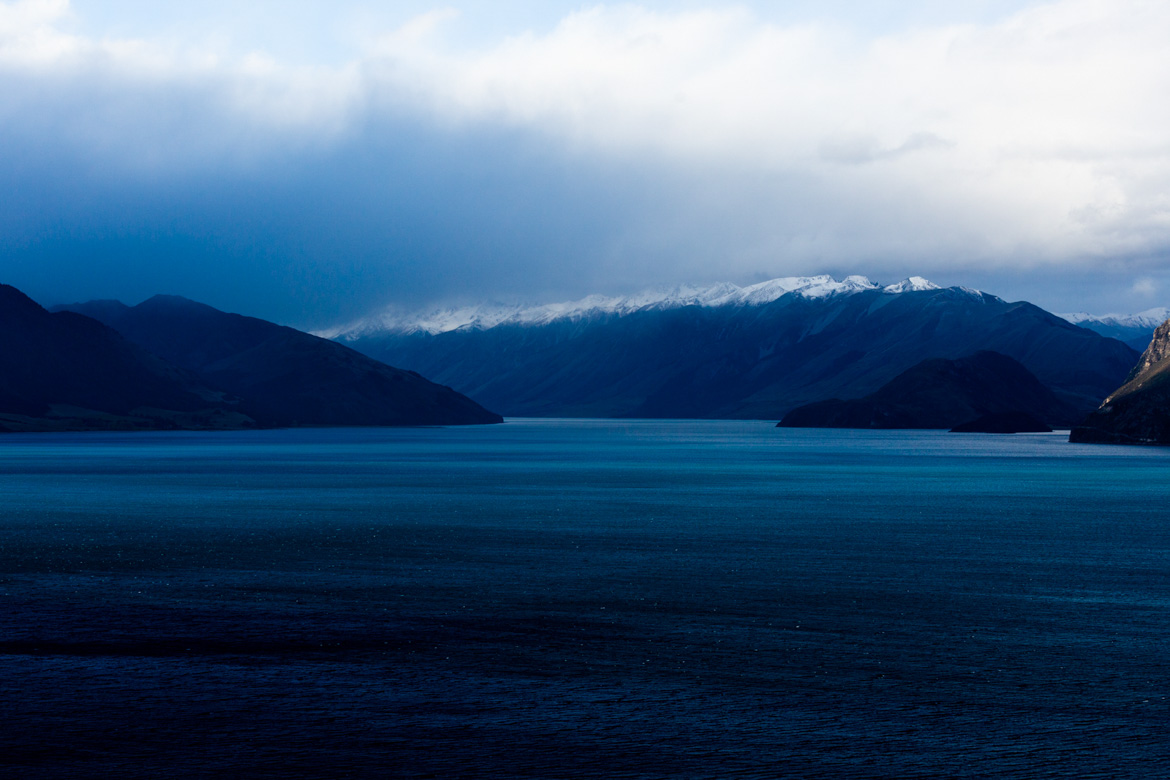 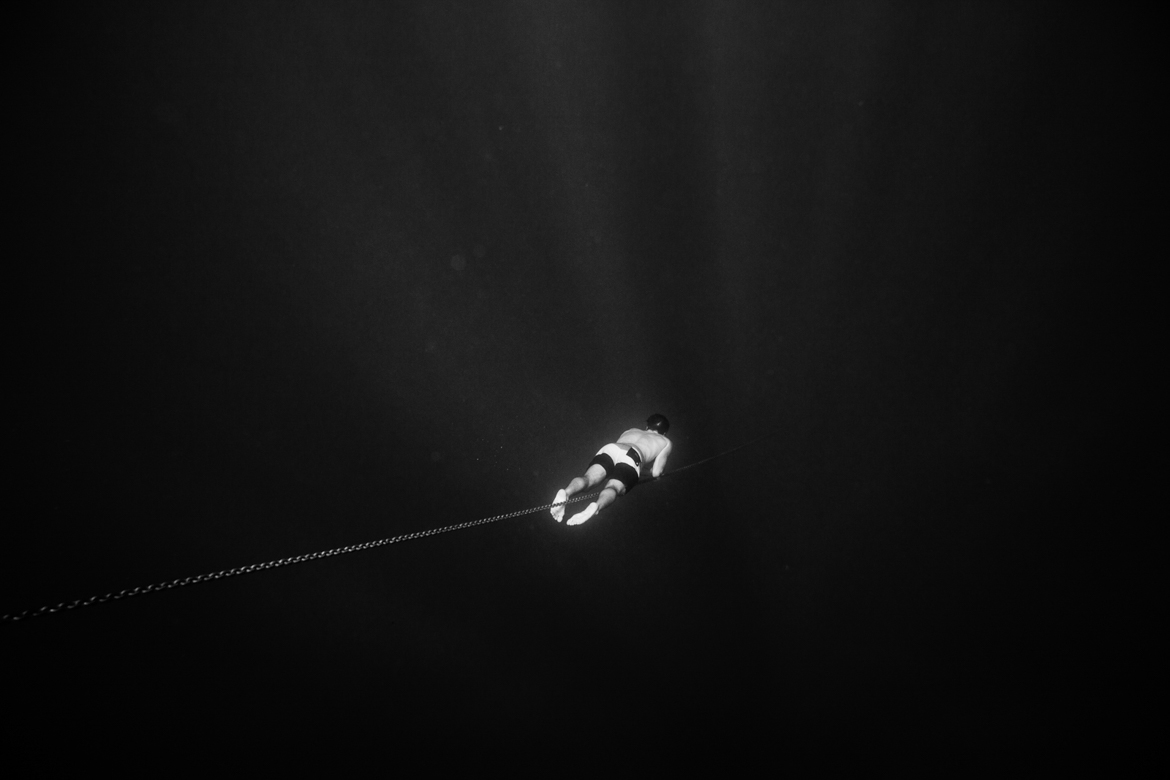 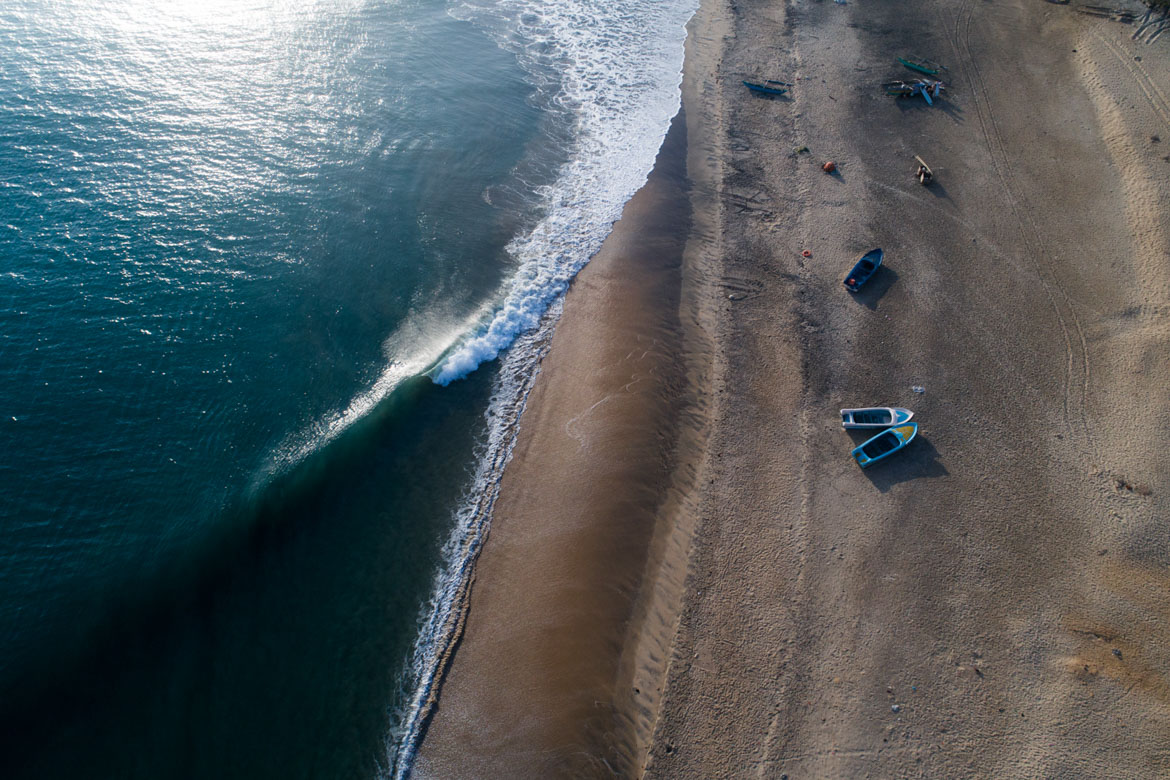 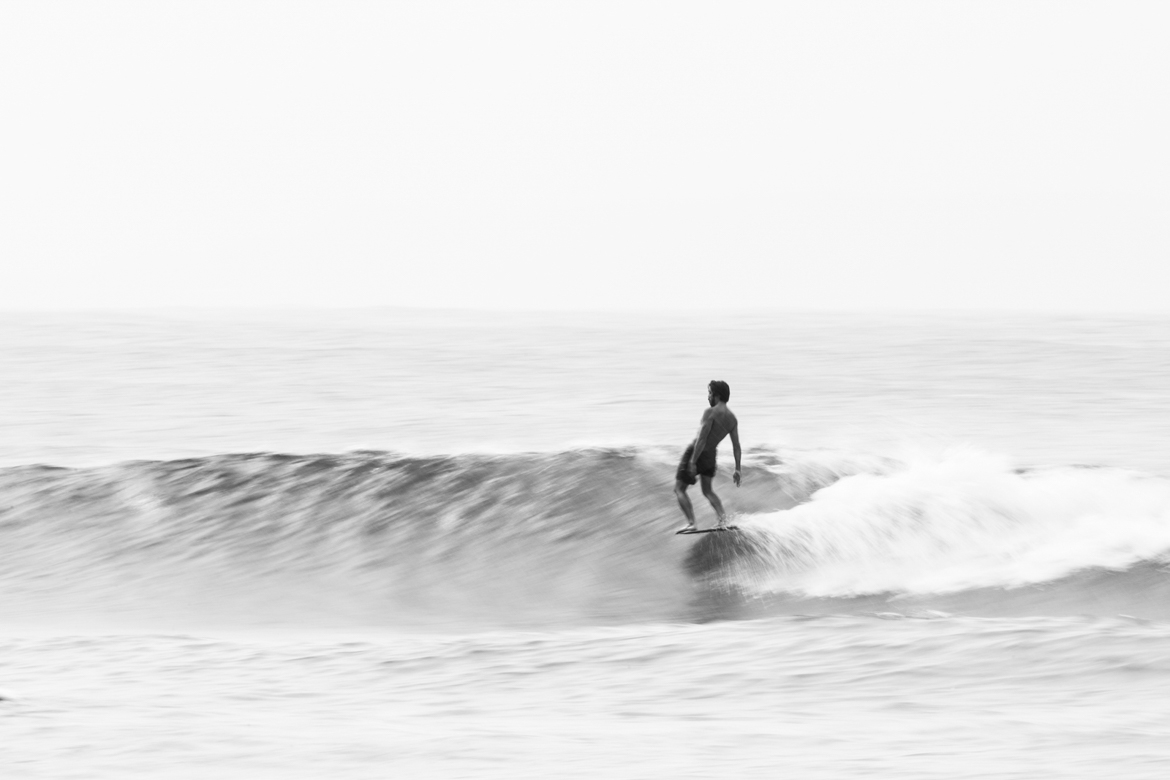 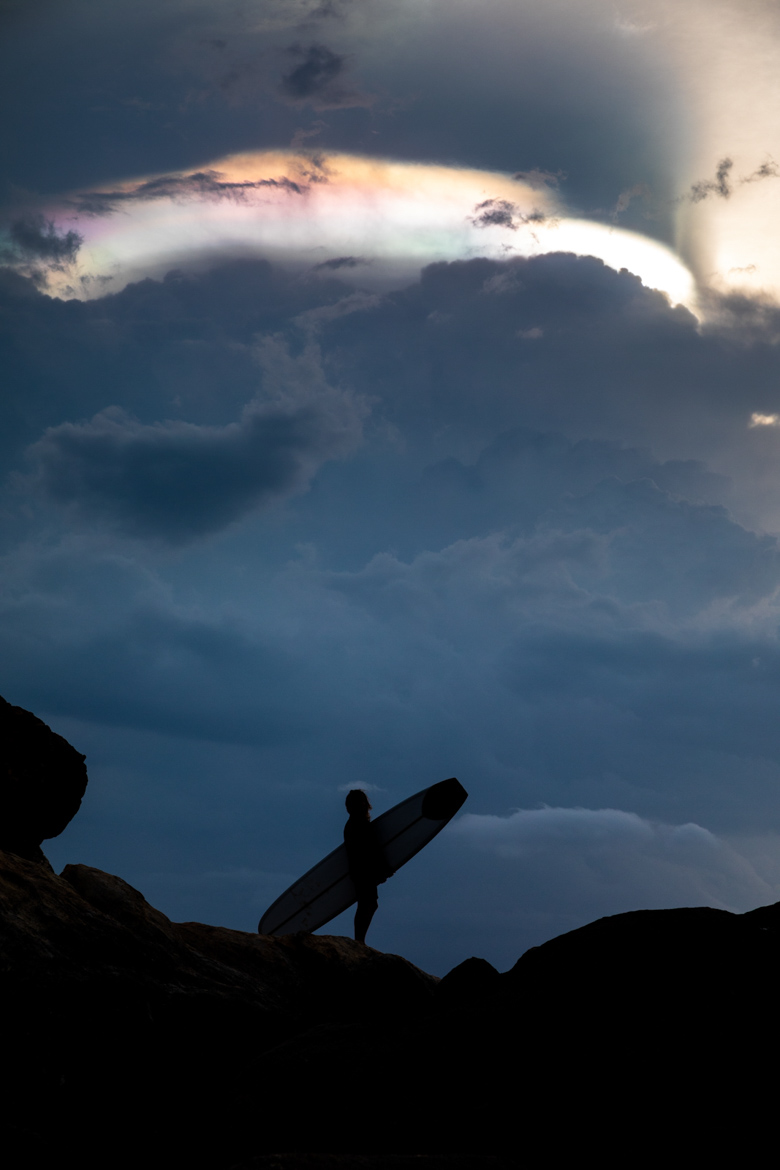 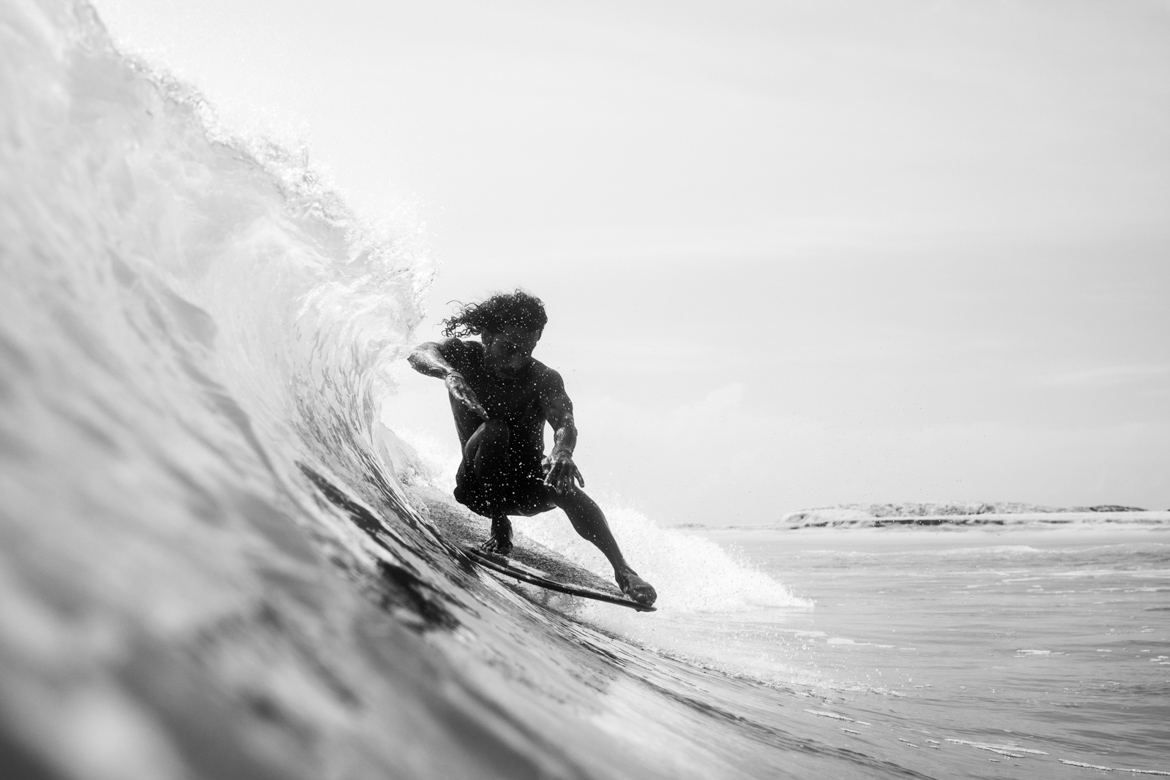 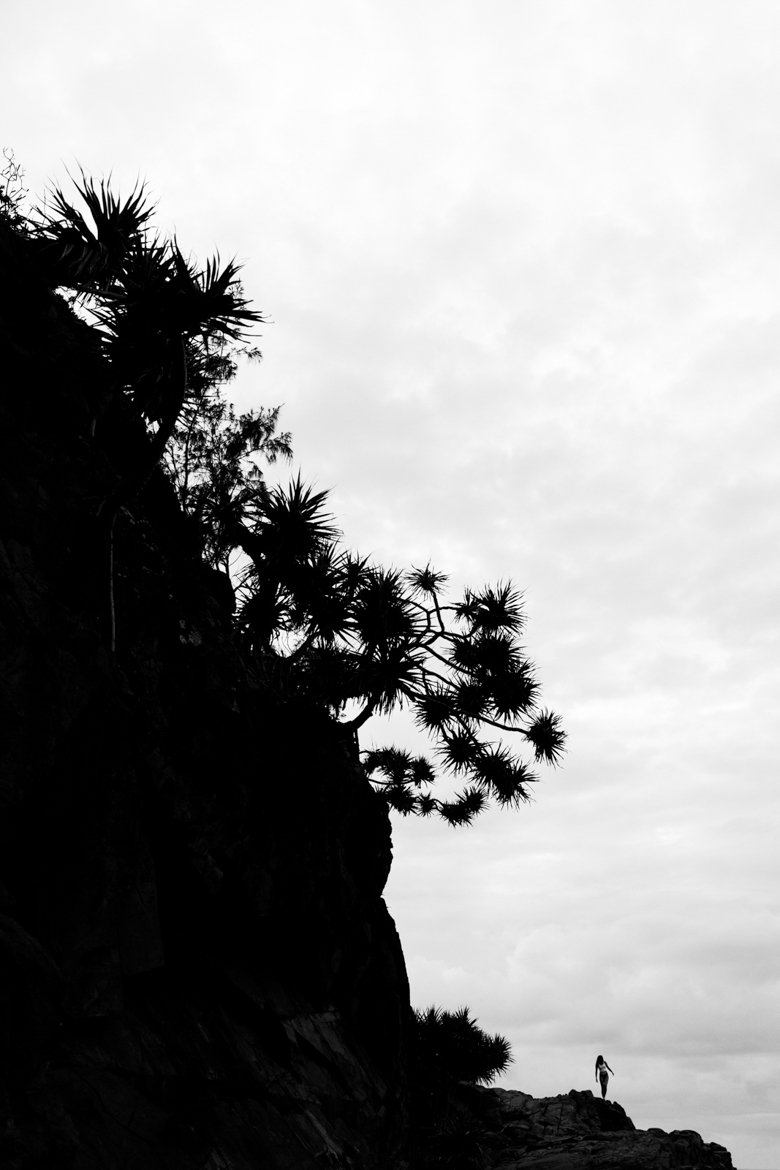 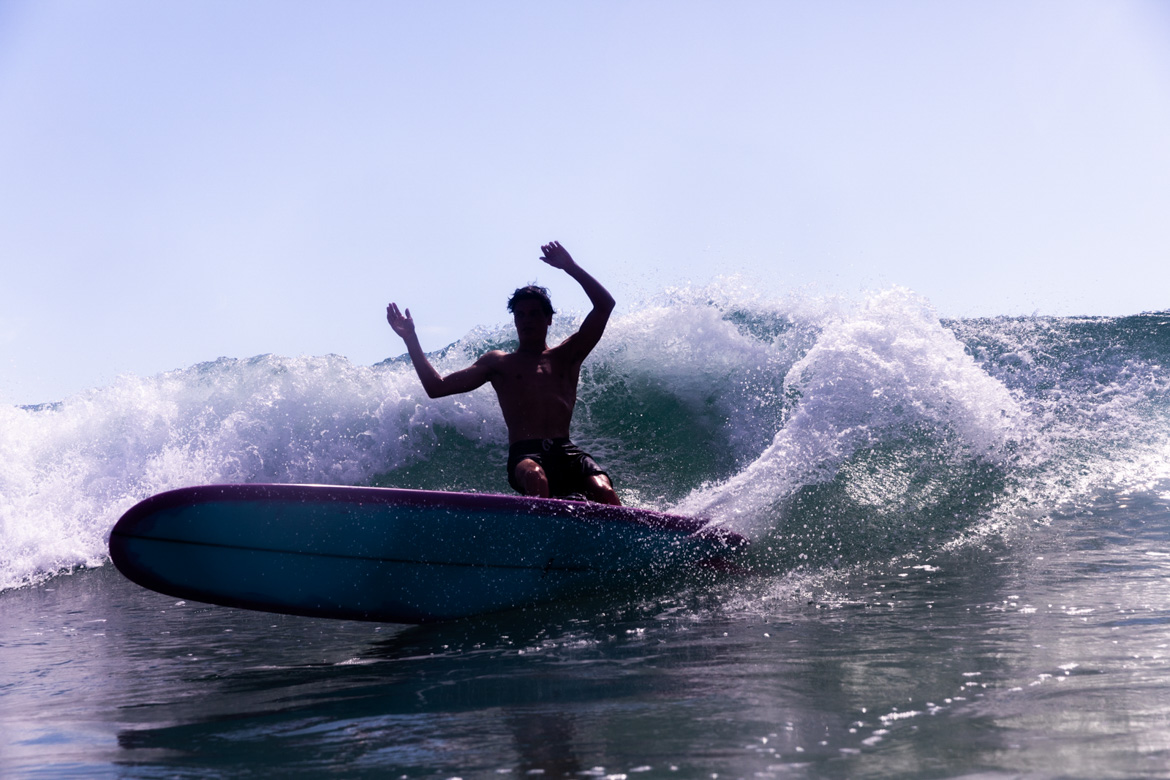 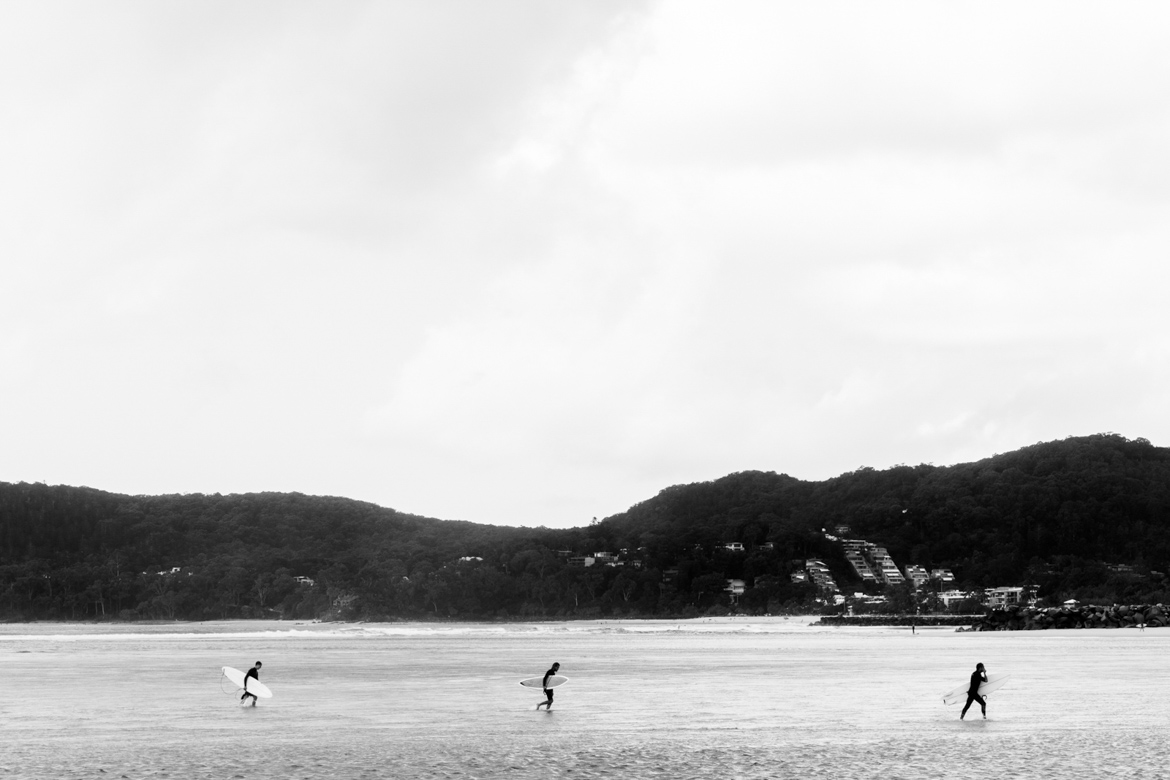 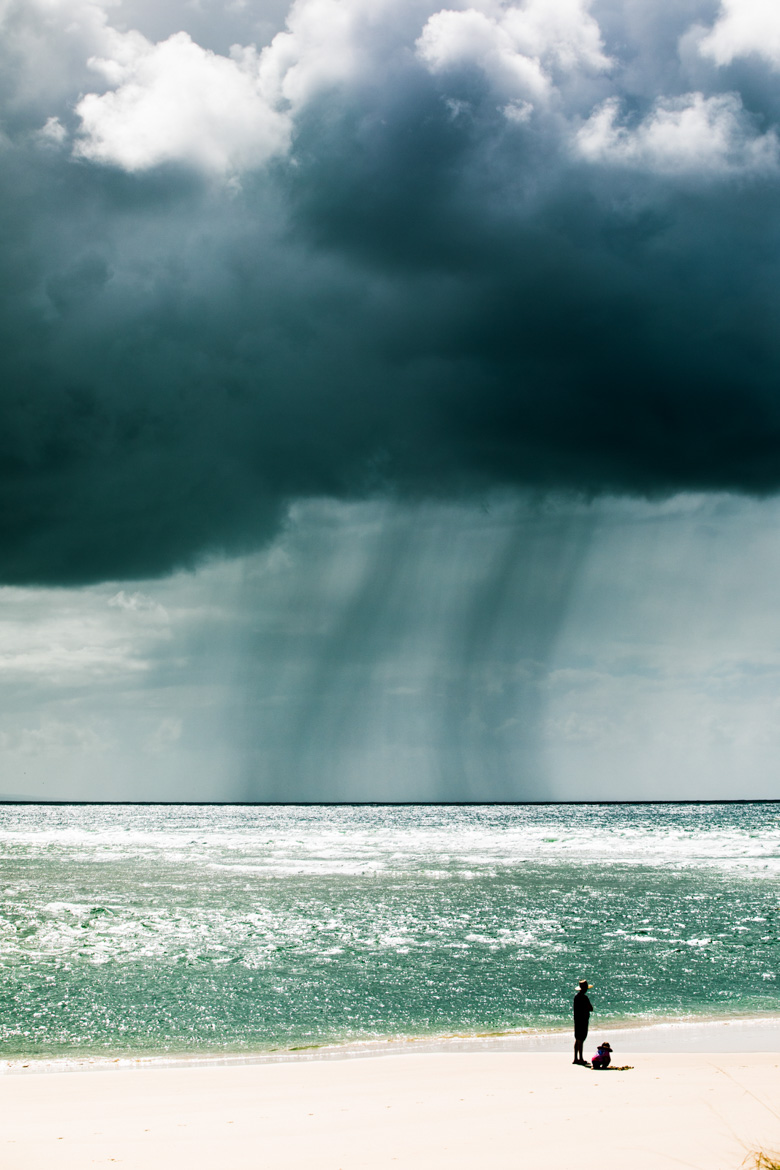 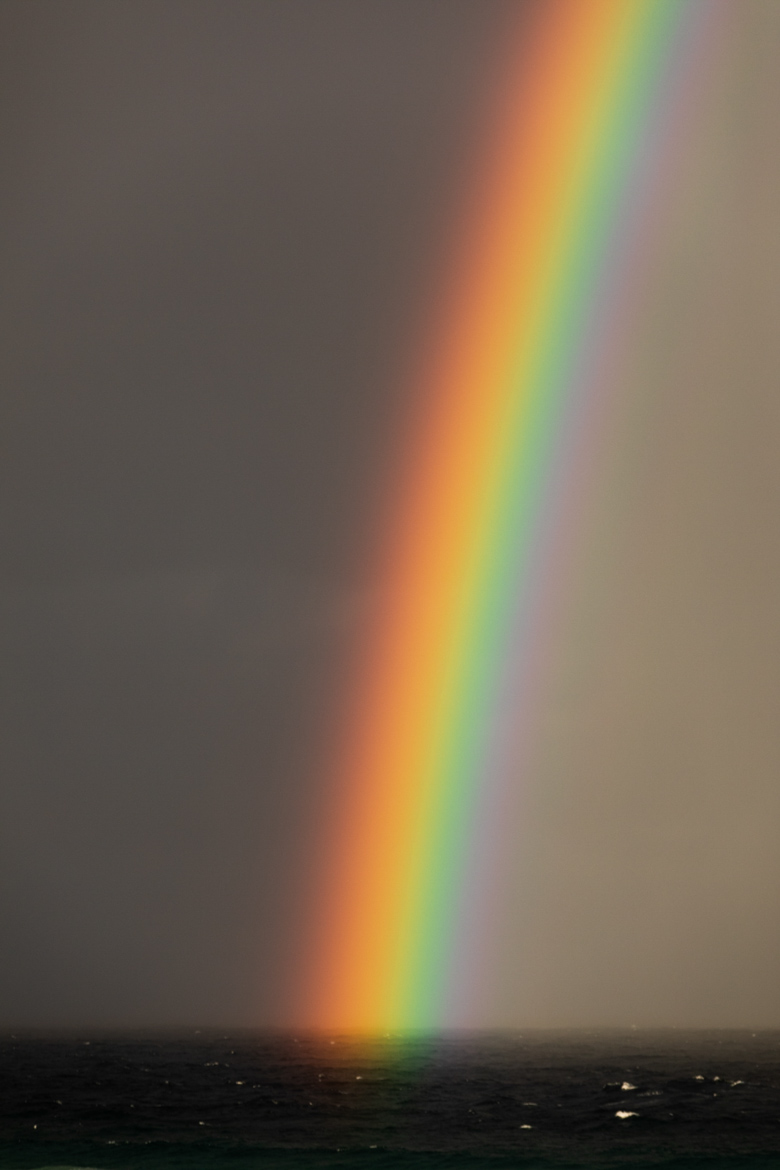 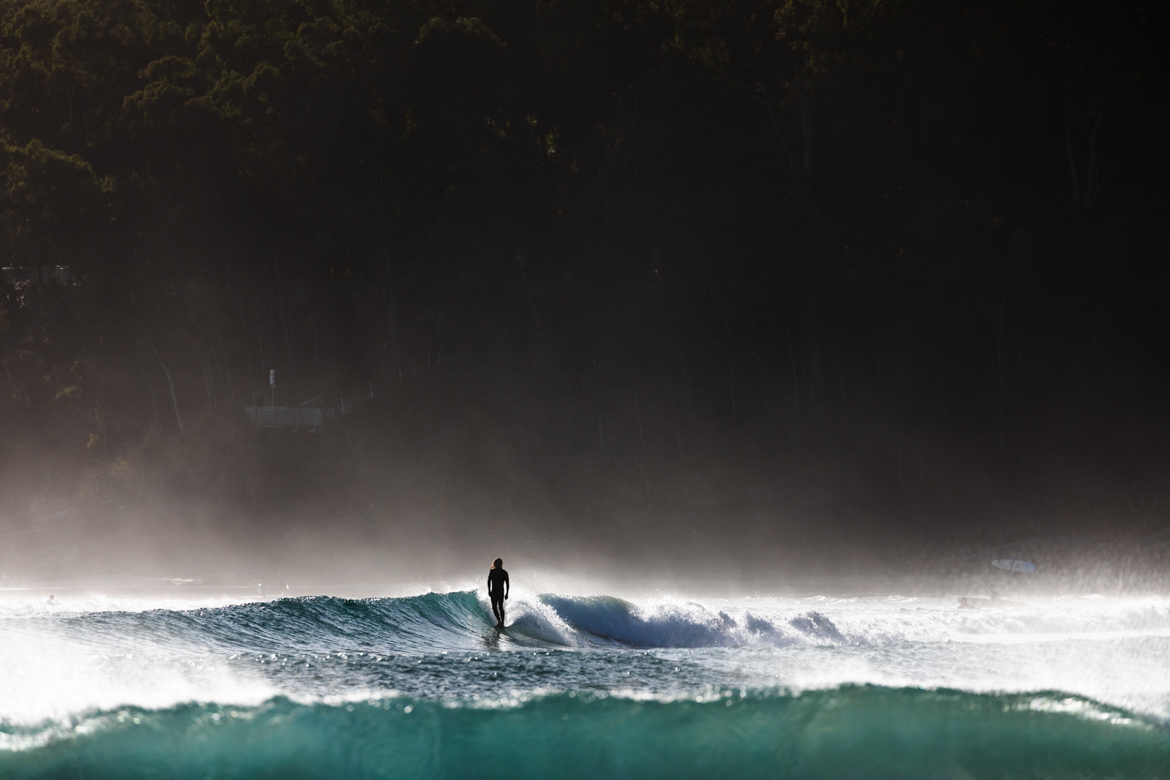 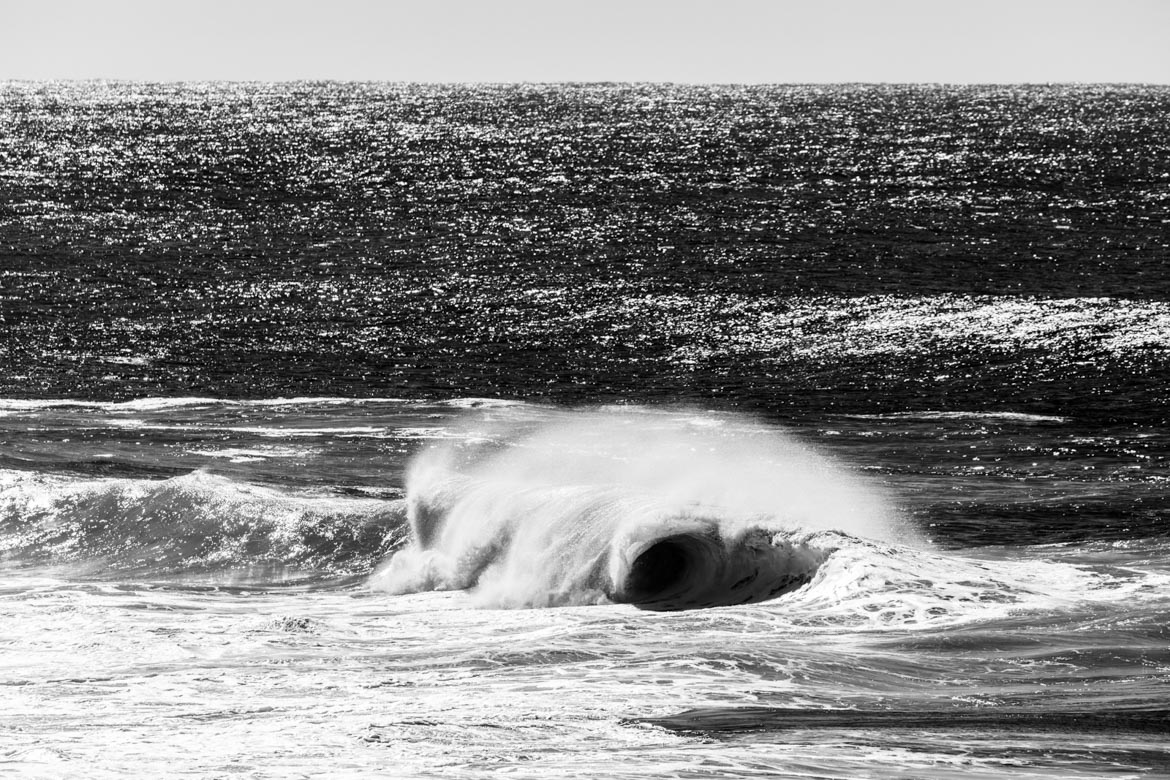