Looking over Newcastle-based photographer Bon Morse’s work, there’s one word that comes to mind: epic. Not the shaka-throwing, “whoa dude!”, stoned amazement version of the word, more the “heroic or grand in scale or character” kind. His photos are full of character, which is often embodied by the dramatic power of the sea, snapped at the perfect time.

You can tell that Bon has a great appreciation for the raw energy of waves and the way humans interact with them, perhaps due to his unusual upbringing. Well, it’s unusual for a surf photographer. “I grew up in Wingham which is a rural town two hours north of Newcastle,” he says. “As a kid I rarely got to go to the beach, so it was always such a special experience when we did go.”

His Instagram consists of hundreds of shots that are more than worthy of our Frames feature, which is made crazier by the fact he started shooting on a DSLR three years ago, aged 16. Yep, you read that correctly – the dude is only 19 years old. “When I got my first camera, I was instantly obsessed, there’s so much more control on a DSLR camera so I could get much more creative with it. I started taking photos of just about everything. I was already passionate about the ocean so my photography sort of organically combined with that,” he says.

As much as his photos champion the ocean’s brawn, there’s also a deep-simmering admiration, making his portfolio on the whole feel kinda like a love letter to an all-powerful adversary. “The coast has always been a kind of escape for me, it’s a constant source of inspiration and a place where I can reflect,” he says. “Being in and around the water helps me get out of my head and be present with my surroundings.”

Sink into Bon’s Frames below and head here to check his website: 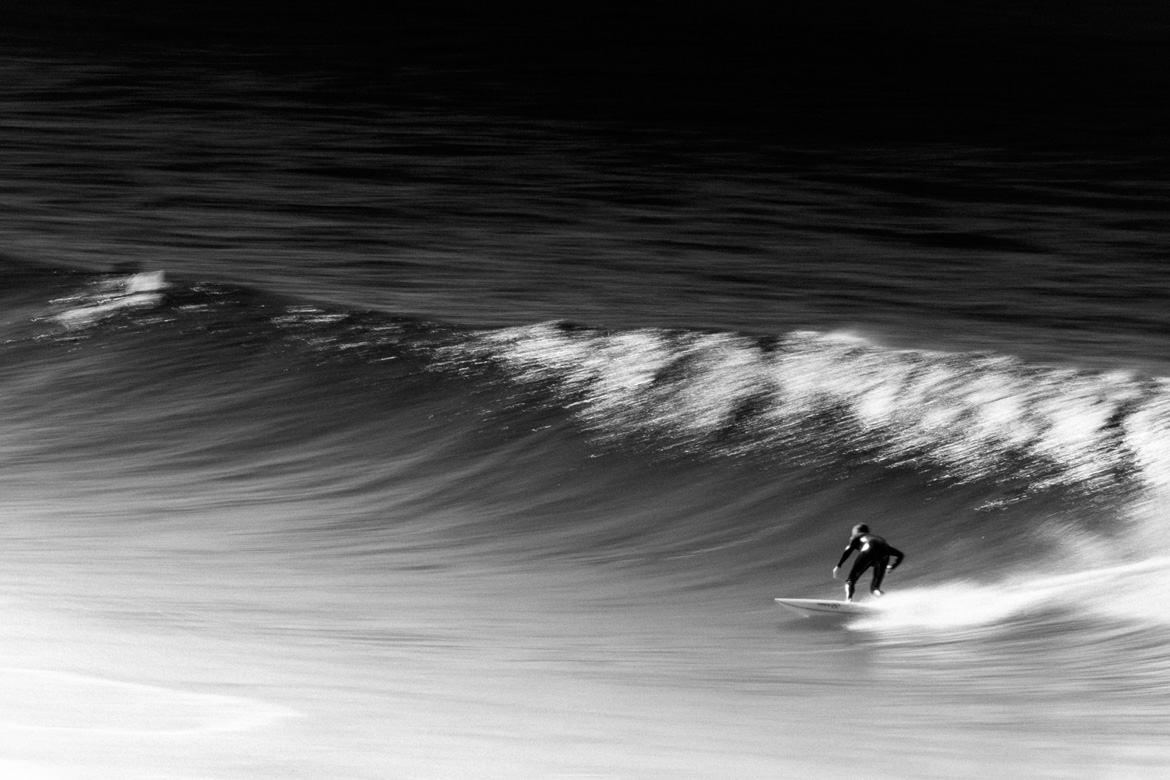 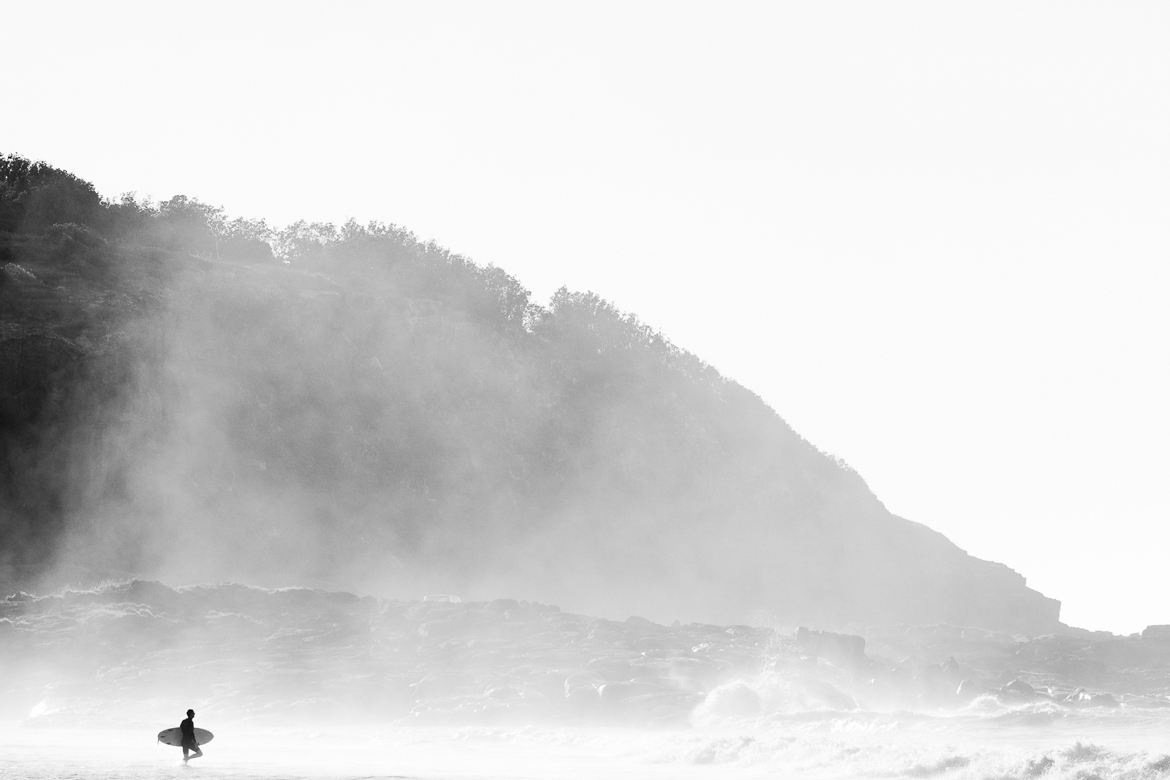 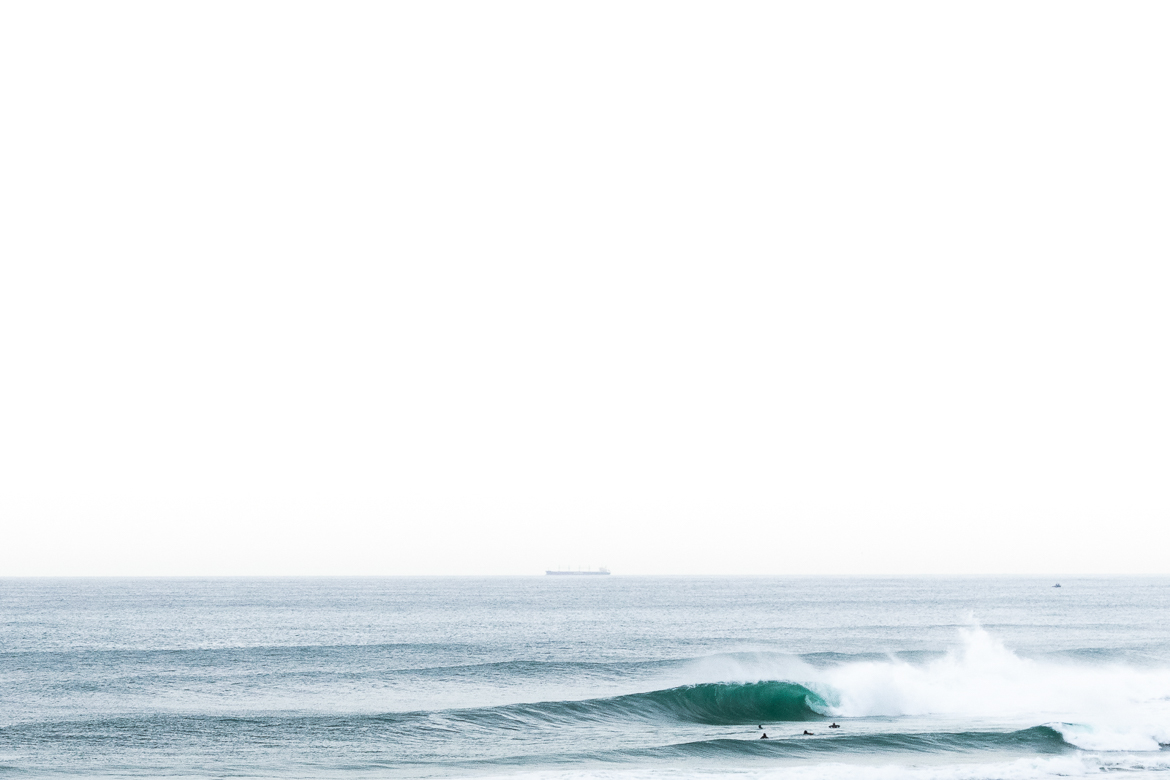 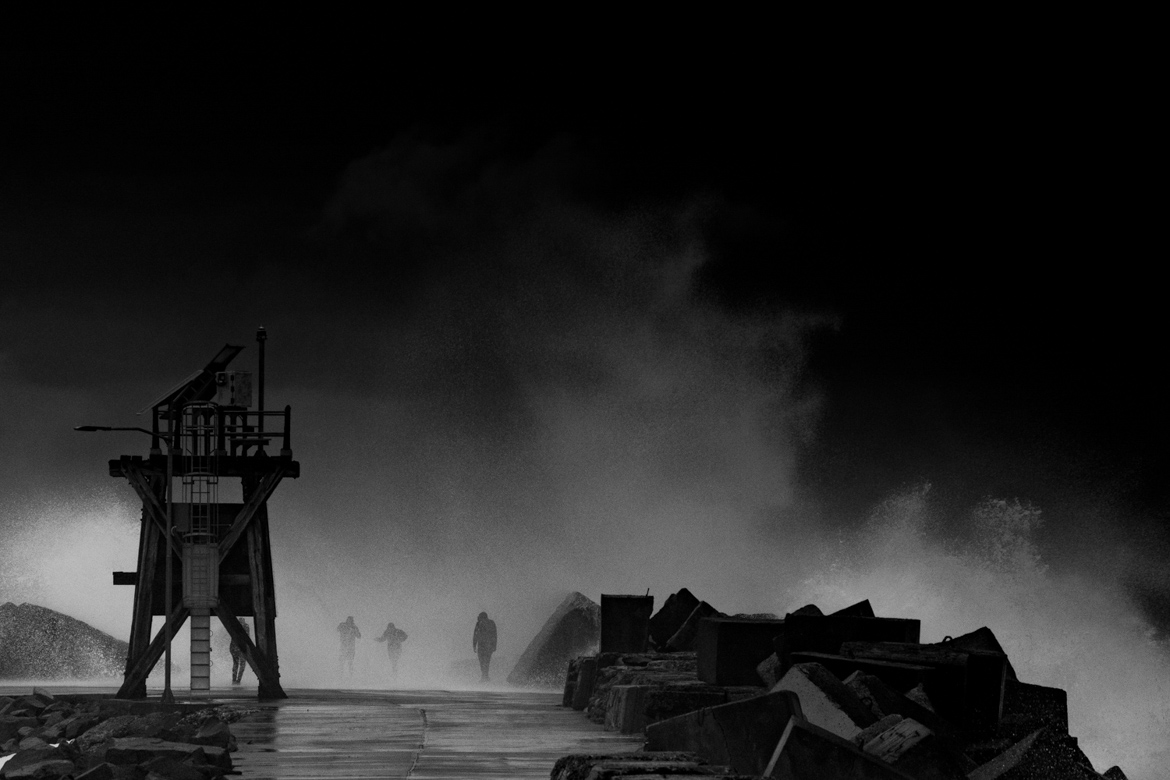 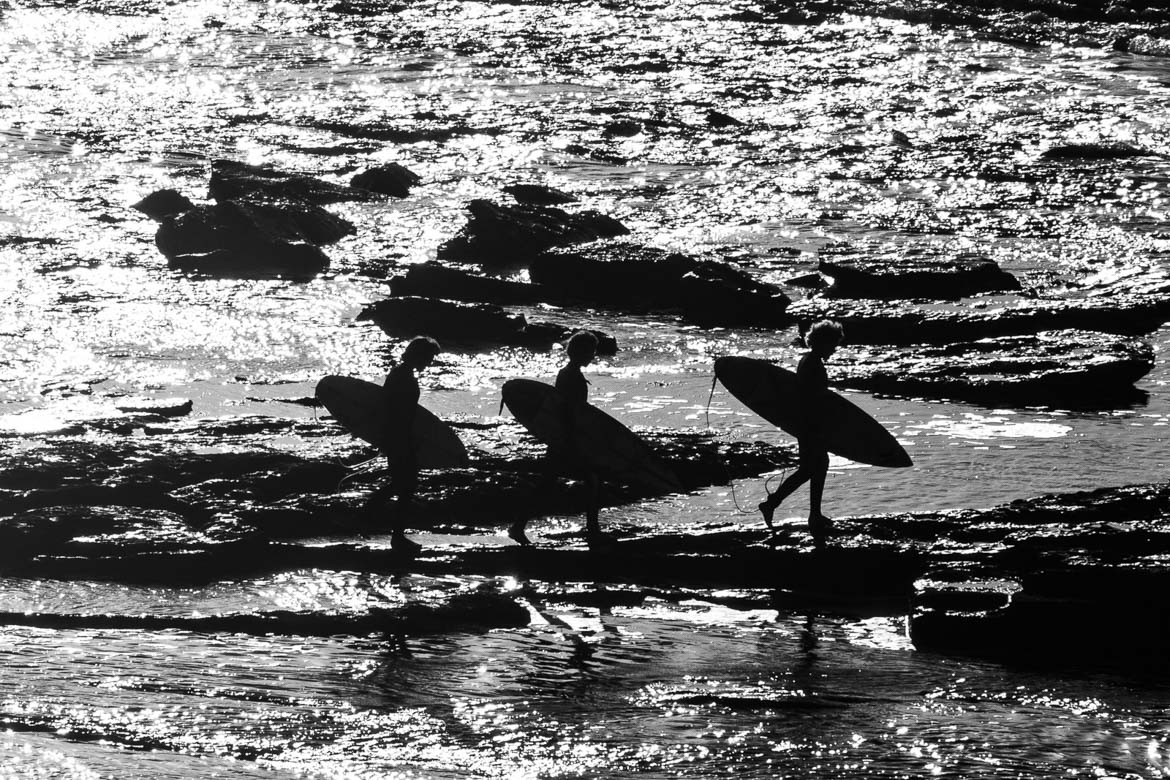 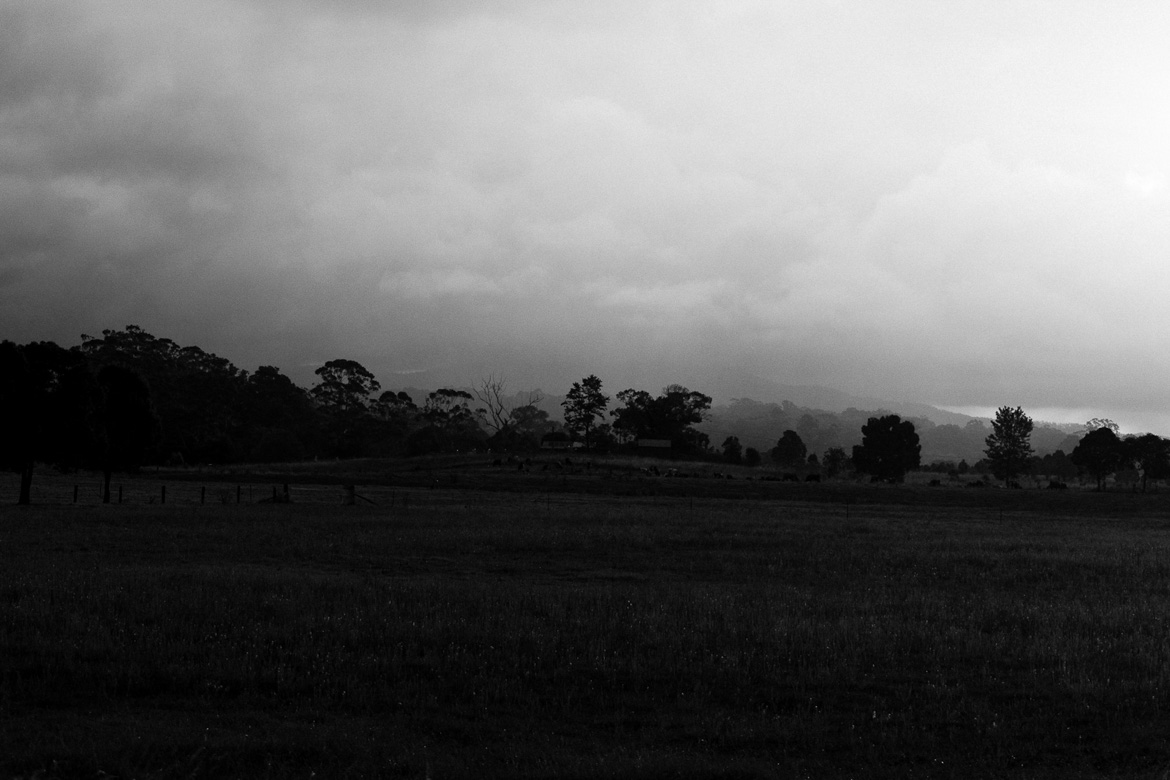 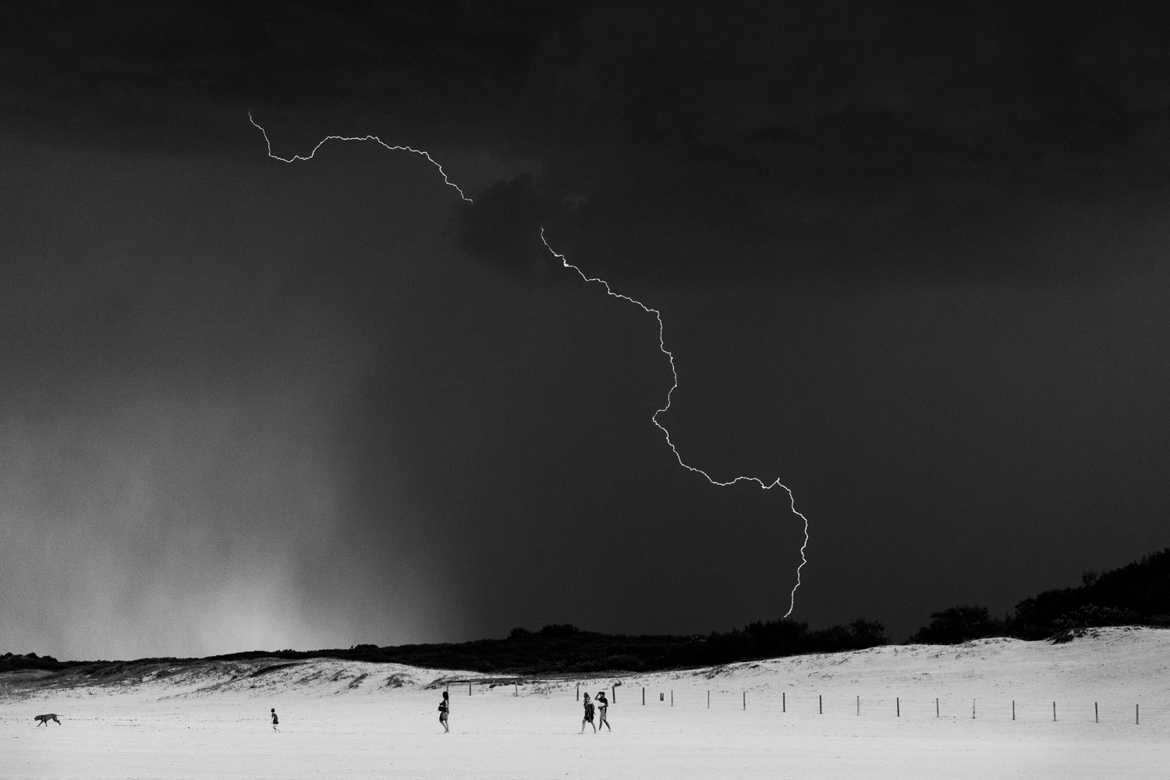 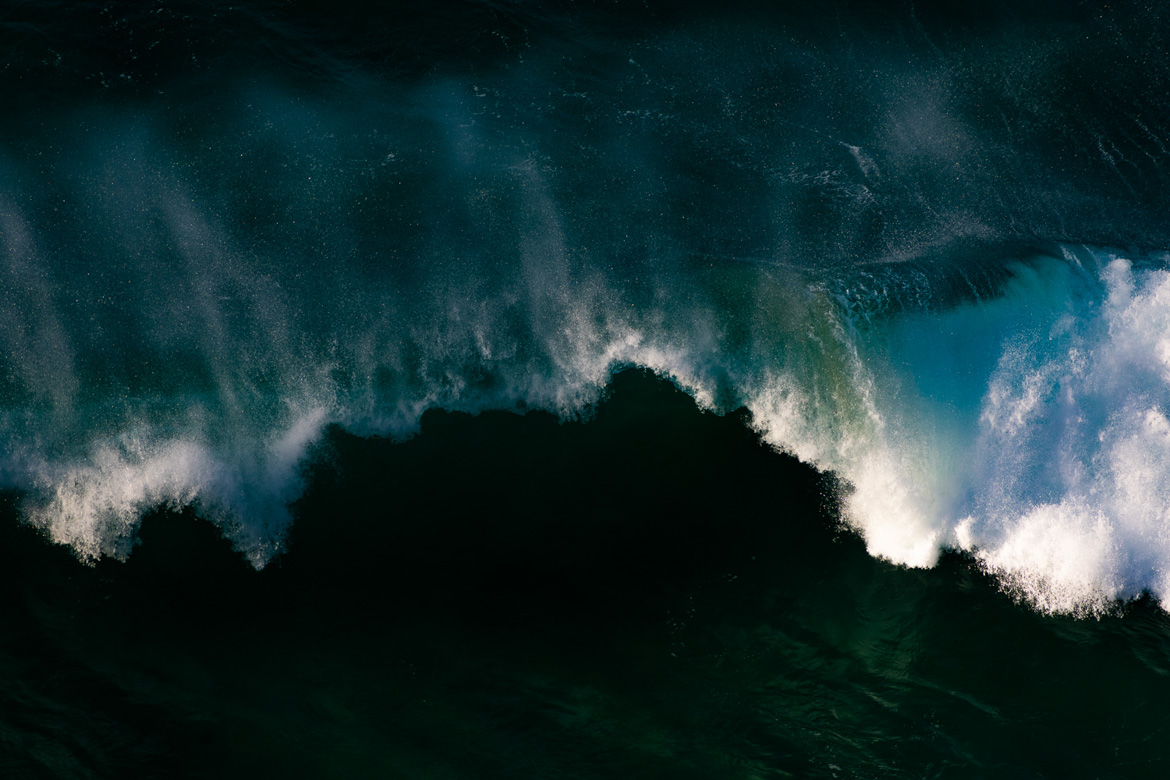 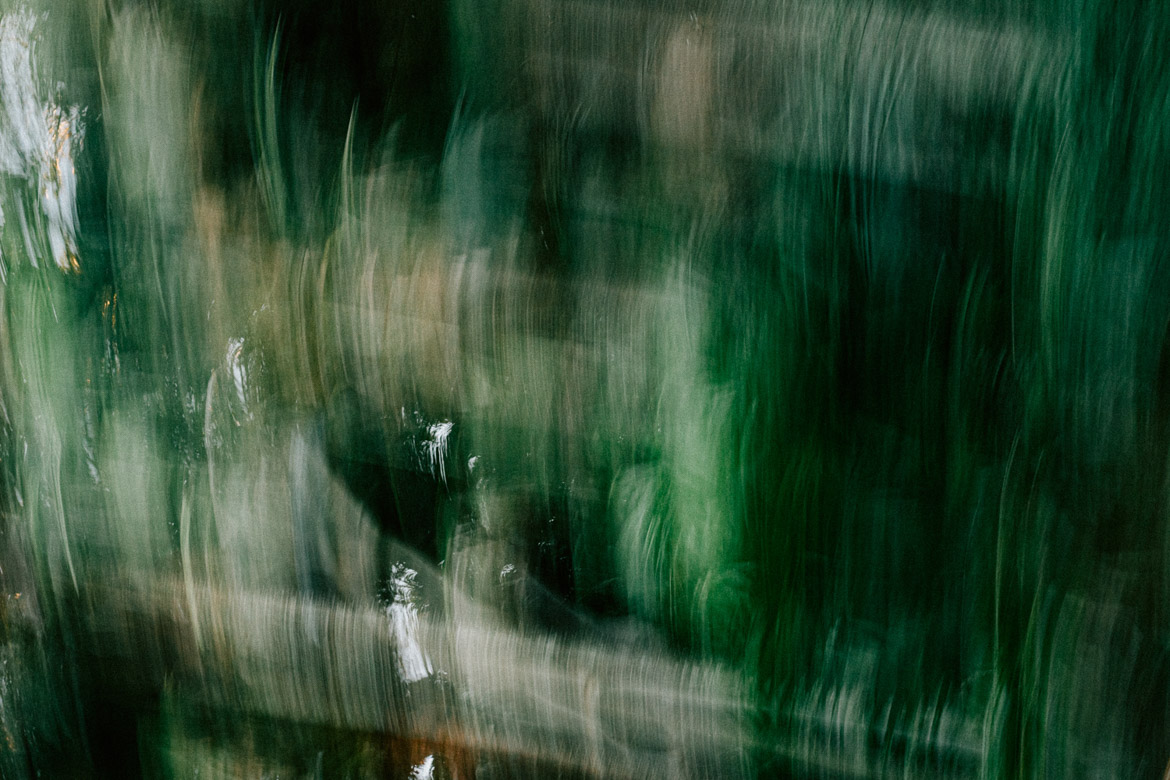 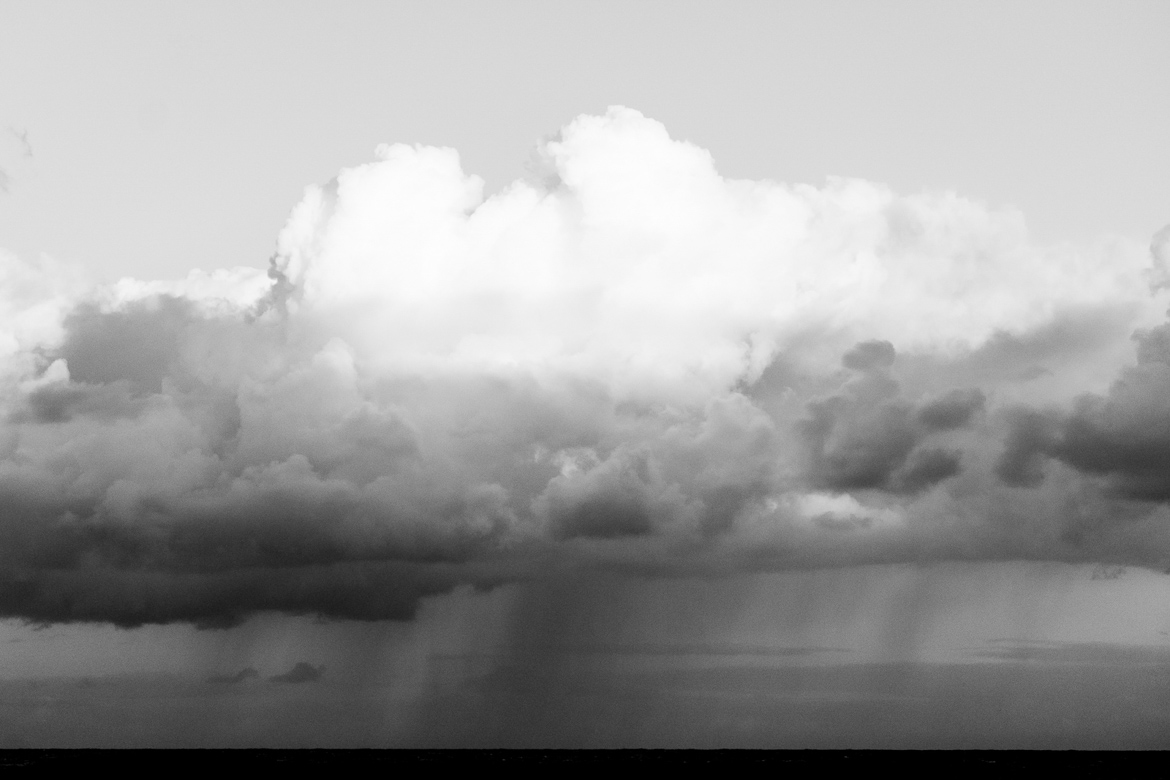 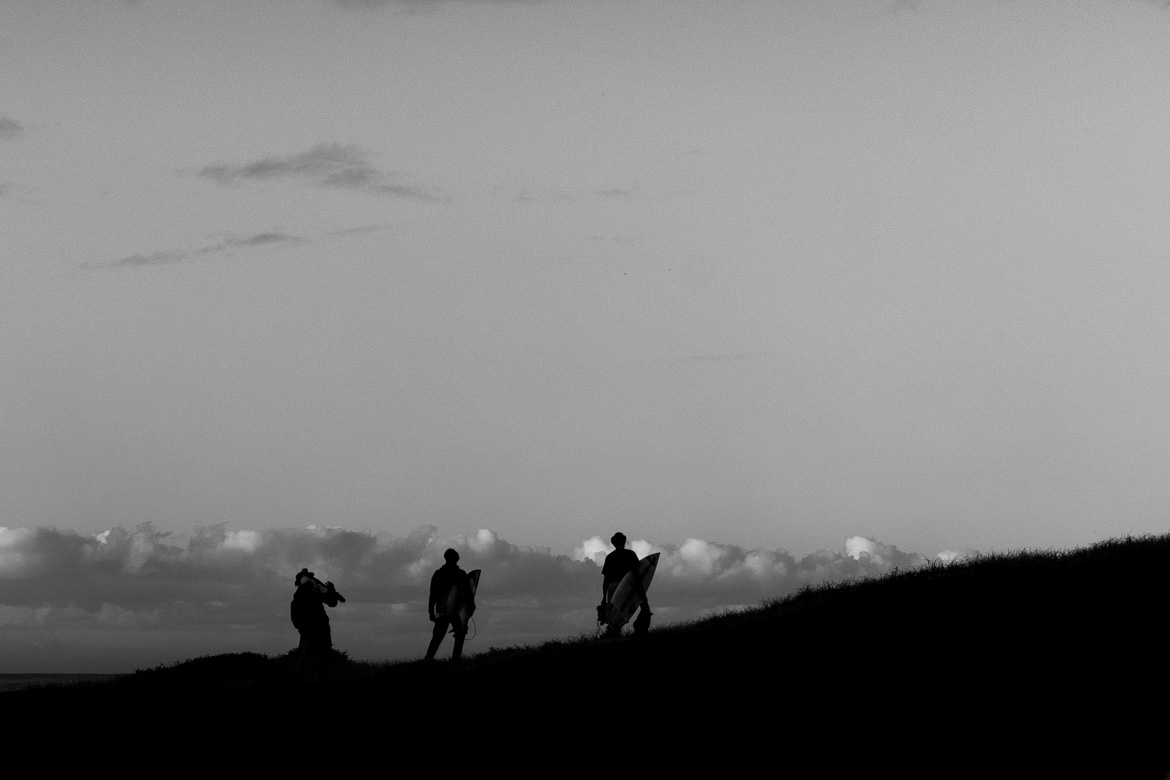 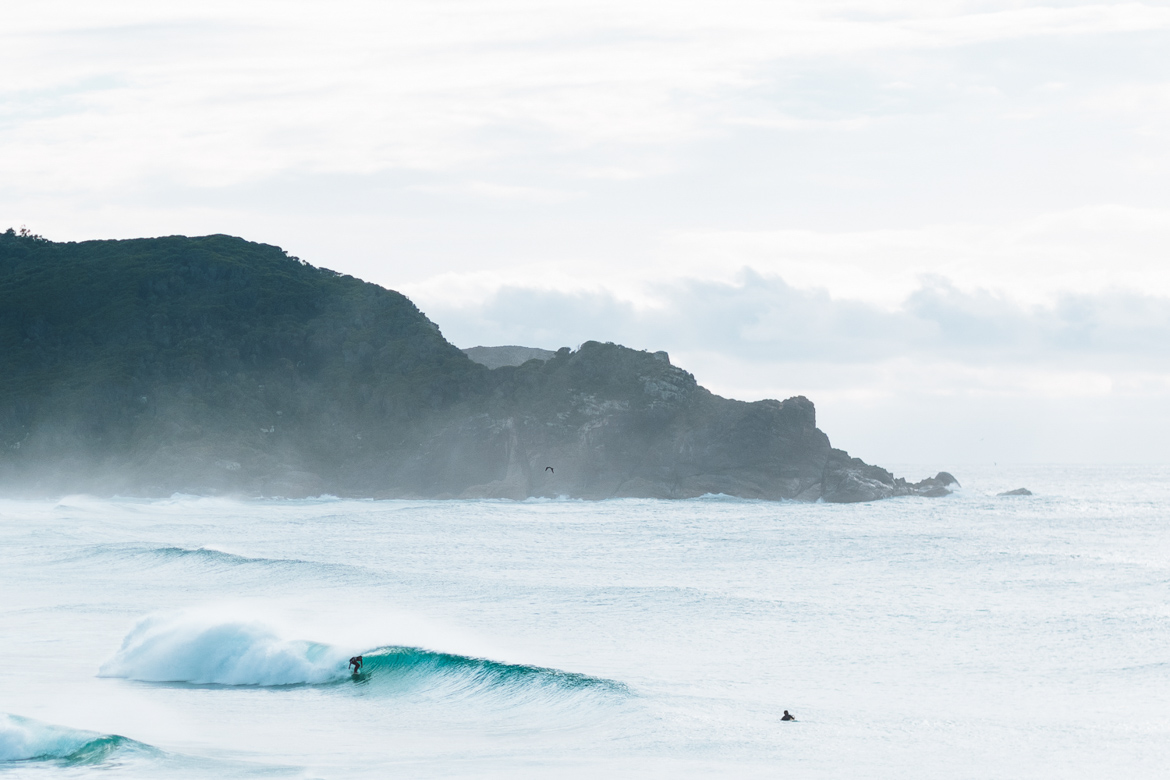 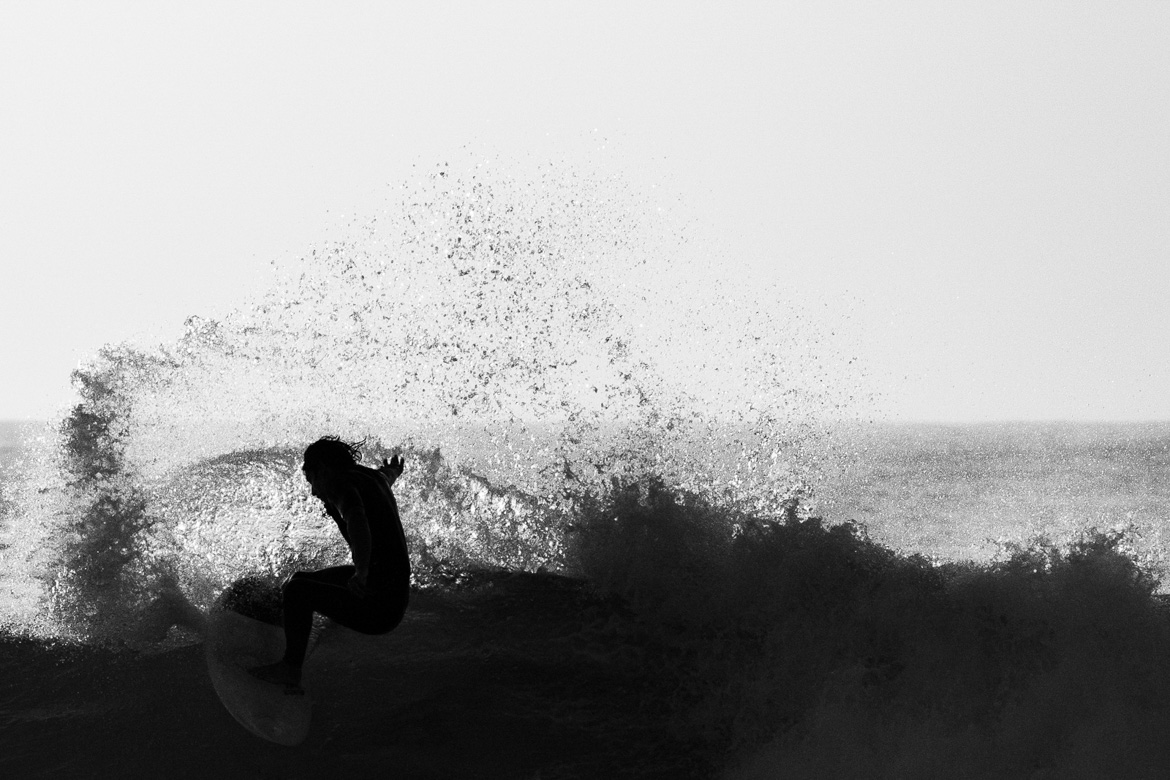