Take a leisurely stroll through California’s Bay Area in this weeks’ Frames, courtesy of Daniel Petersen.

Daniel Petersen describes his work as “the best of both worlds.” Living between California’s Bay Area and Central Valley for most of his life, the 37-year-old is treated to the bustle of urban life alongside nature’s more serene moments, and both worlds commonly find their way to his viewfinder. The storybook architecture of the Bay Area is never outshone by the lushness of its green surrounds, broadening Daniel’s focus to “​​anything that strikes me as beautiful,” he says.

“I just like to photograph whatever is going on in front of me at the time. Architecture, homes, cars, plants, sunsets…Wouldn’t call myself a person of the outdoors, but anything that strikes me as beautiful will find a way into my lens. I live right outside of San Francisco and it really offers up the best of all those worlds.”

The scope of Daniel’s work, which captures everything from San Fran’s iconic angular house facades to blooming cherry blossom trees, can be traced back to age 16, when Daniel was gifted his first-ever camera, a Pentax K1000. “[It] was gifted to me by my Grandmother,” Daniel recalls, “She always had her film camera with her, always snapping photos of the family for as long as I can remember. When I was 16, I took a film photography class and put it to good use.”

The lessons evidently paid off. Some years later, Daniel has rightfully earned comparisons to Wes Anderson, with a portfolio focussed on symmetry, balance and pastel colours. It’s a fitting comparison for a photographer whose work feels joyously fanciful, as if ripped from the pages of a fairytale. This otherworldly transportation is intentional on Daniel’s part, borne from his typically “longer shots [and] wider scenes.”

“[I create] images that are very open and kind of put you in that time and place…I’m not trying to be provocative or mysterious, just documenting the world in front of me as I see it pass me by. But I’m always aiming to try something different with each roll if only to keep things creative.

But for all the successes his work has afforded him (ad campaigns and features included), Daniel is content on photography simply as a creative outlet. Regardless of where photography will take him, you’ll still find Daniel by the curb, capturing life’s nearly forgotten moments. “I have nothing to prove, I just have an internal urge to document. I’ll still be roaming around with my 35ti at my side.” 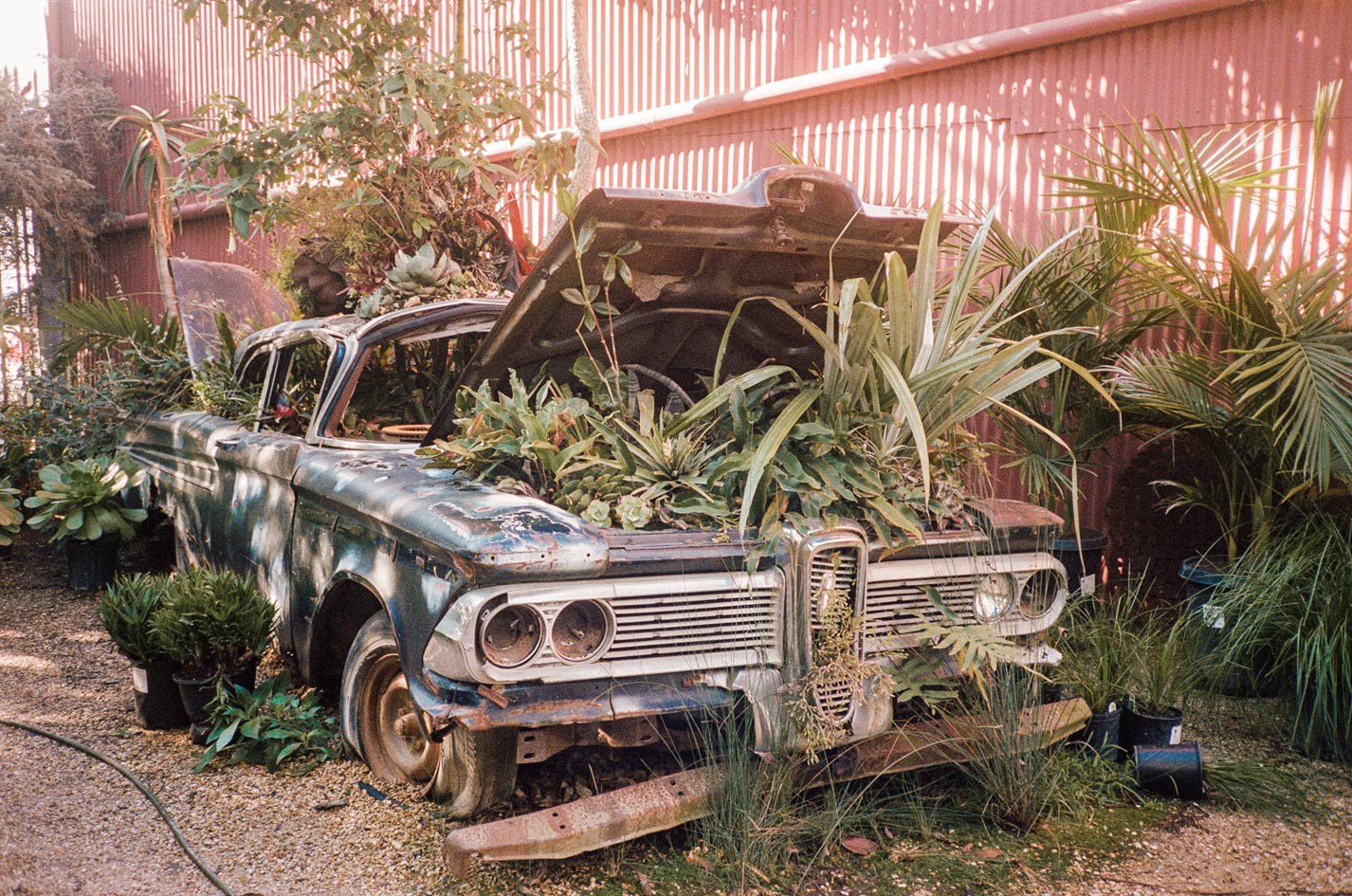 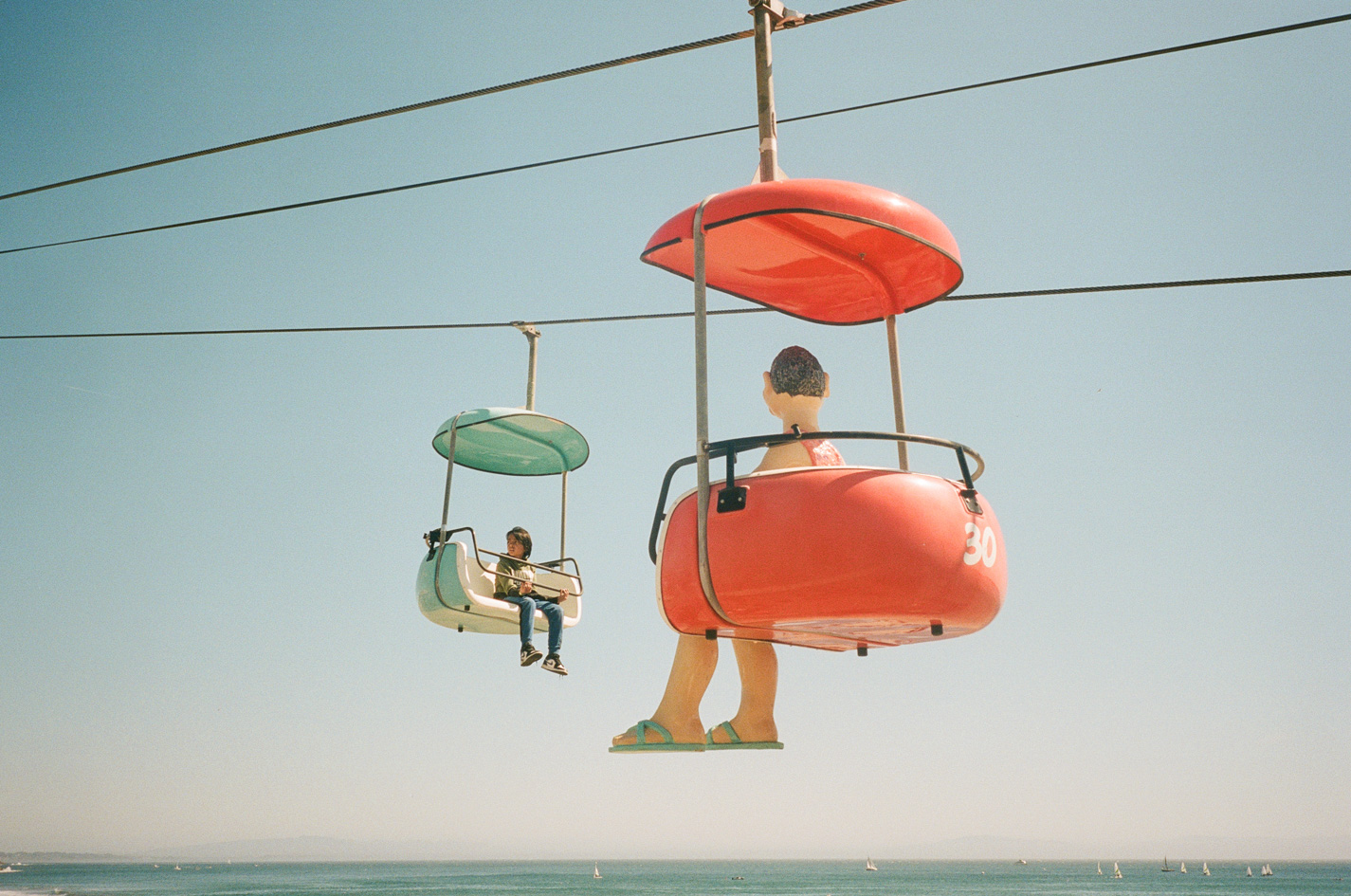 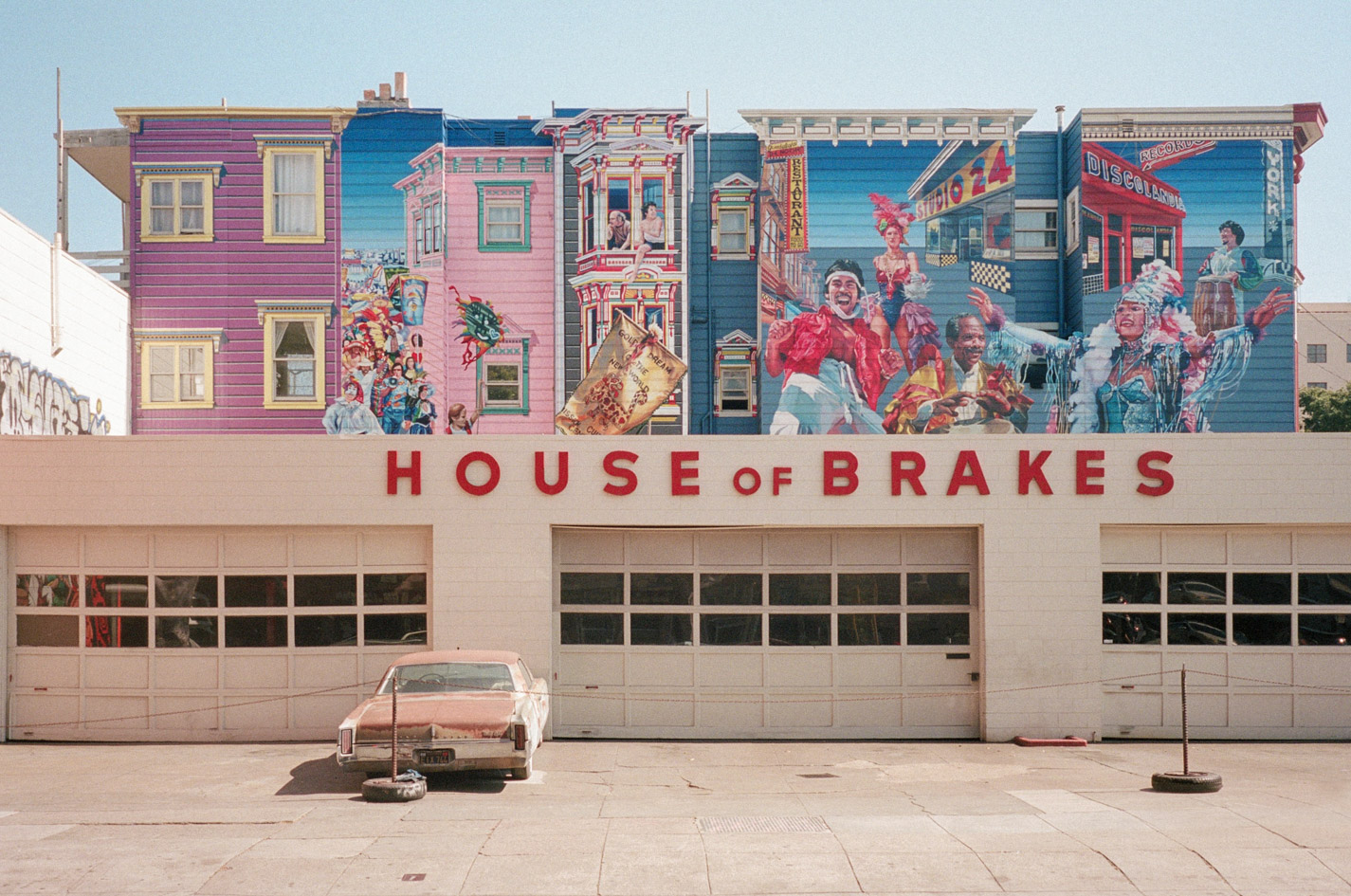 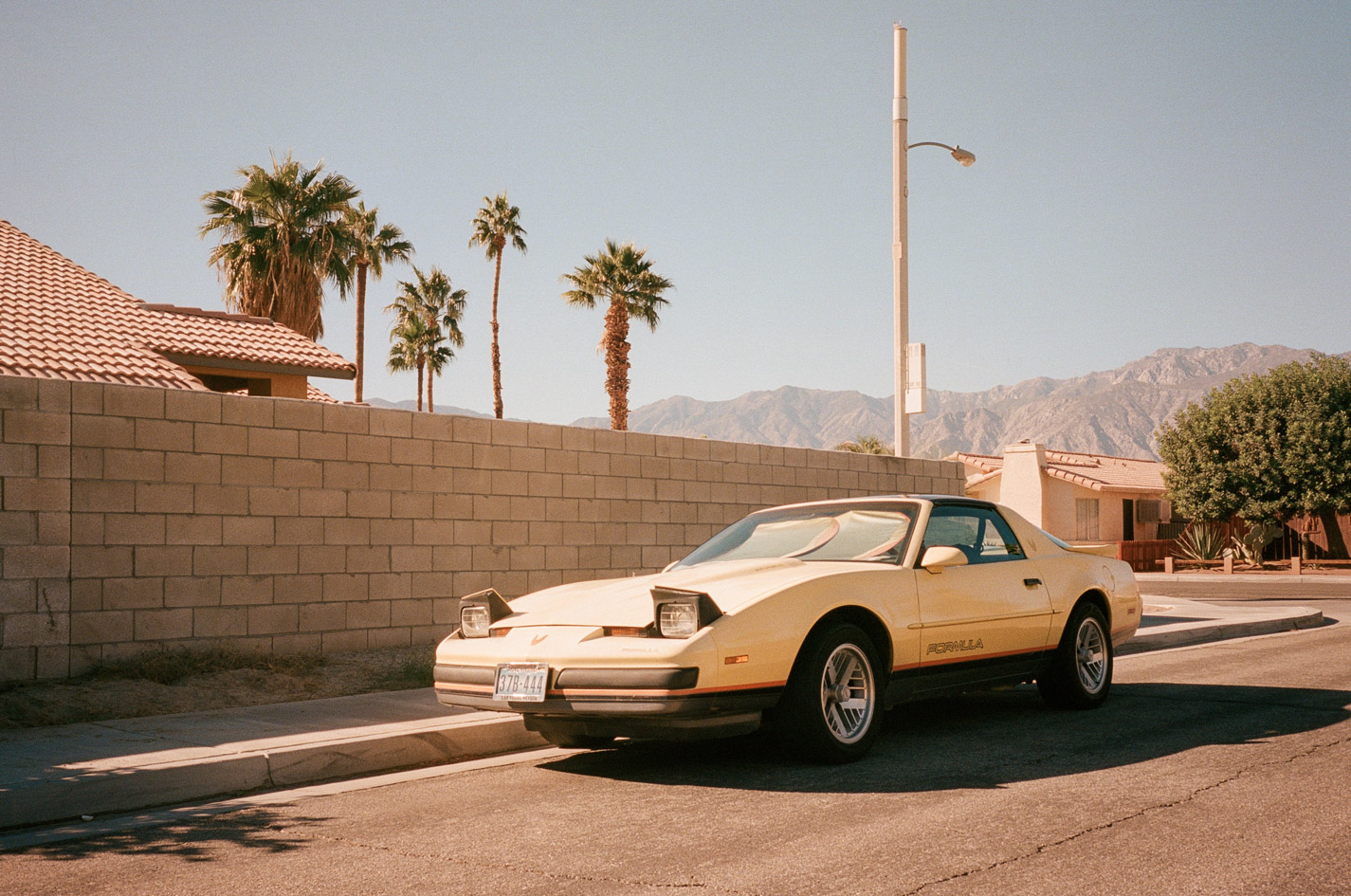 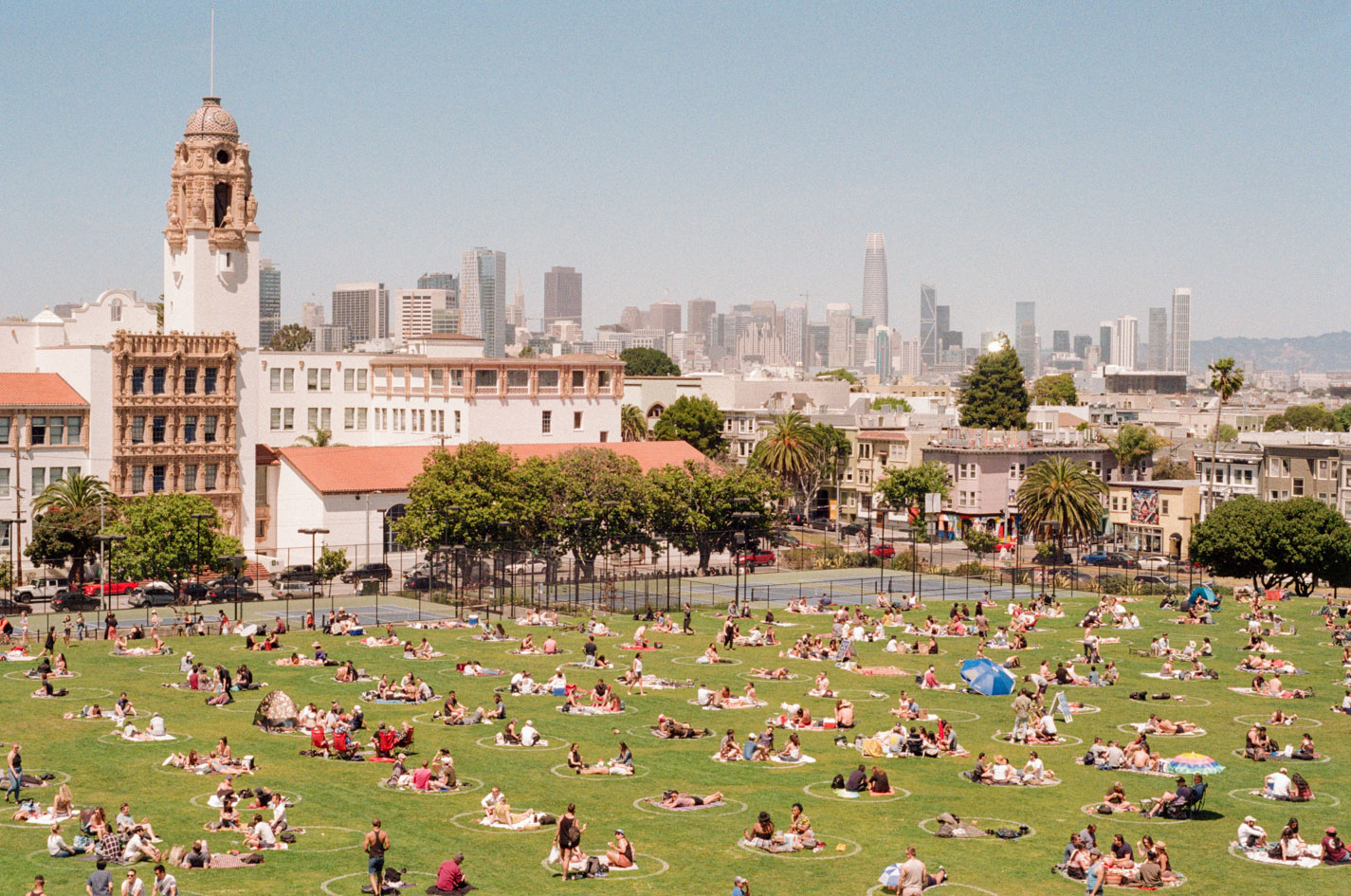 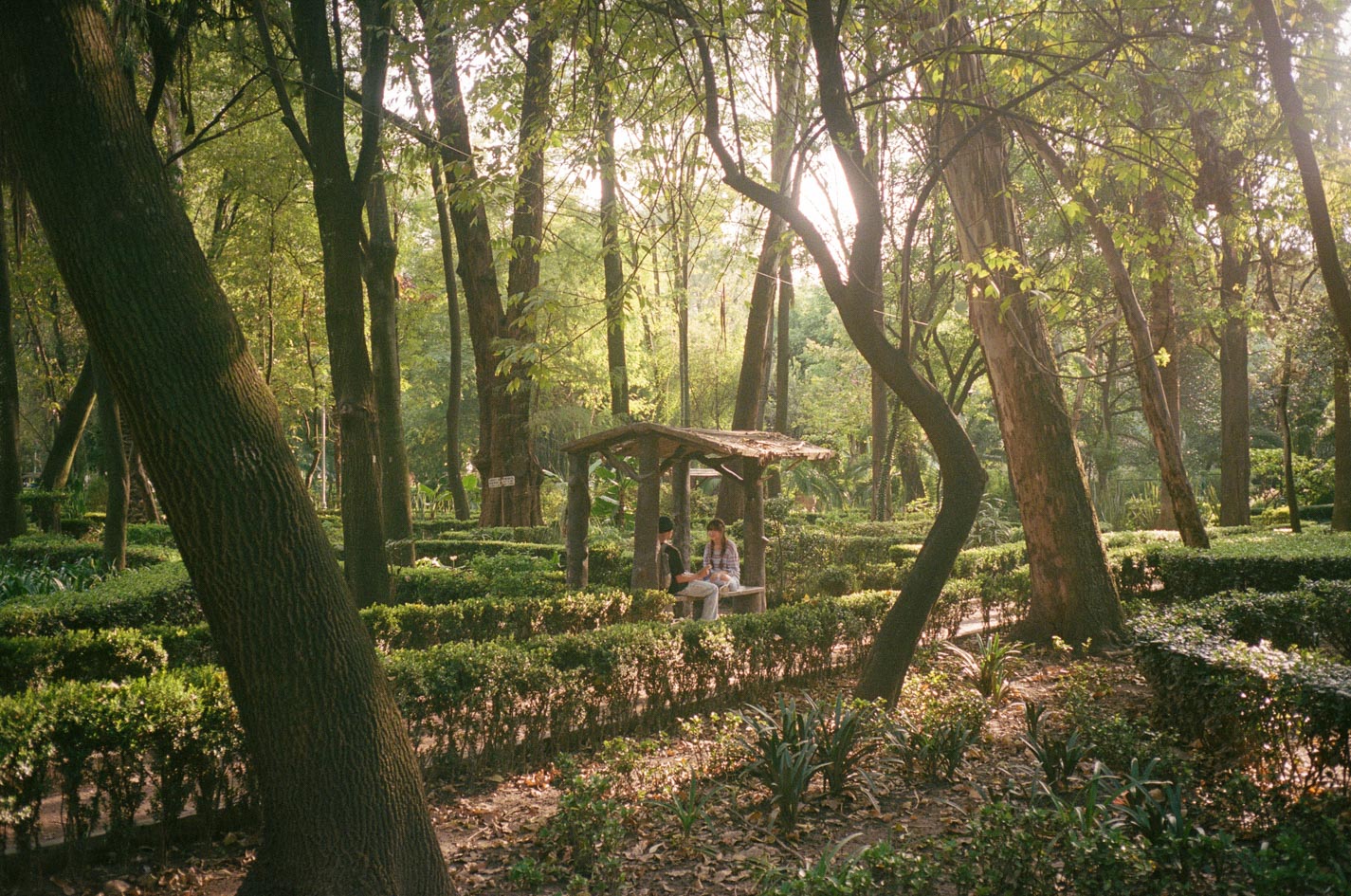 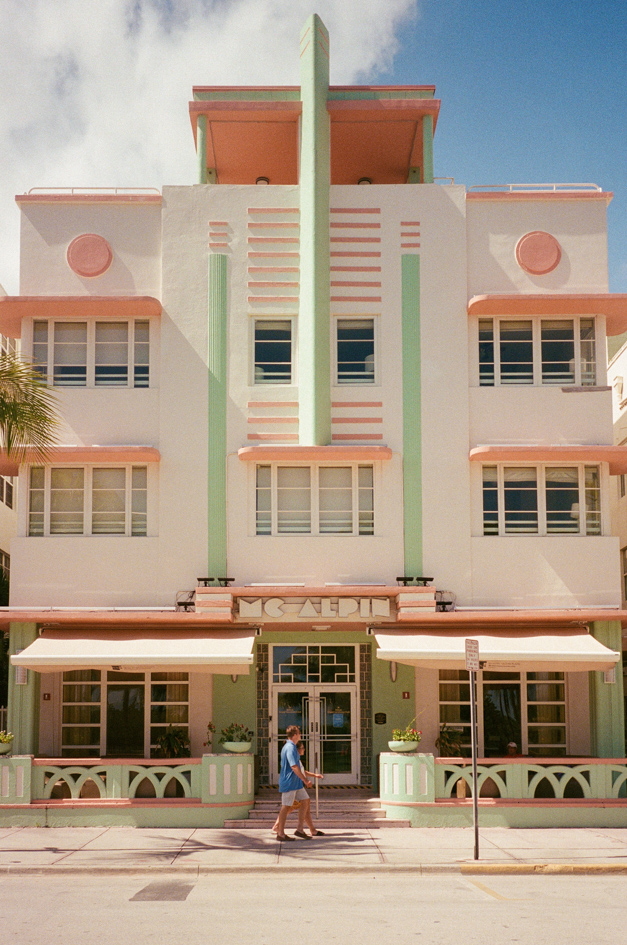 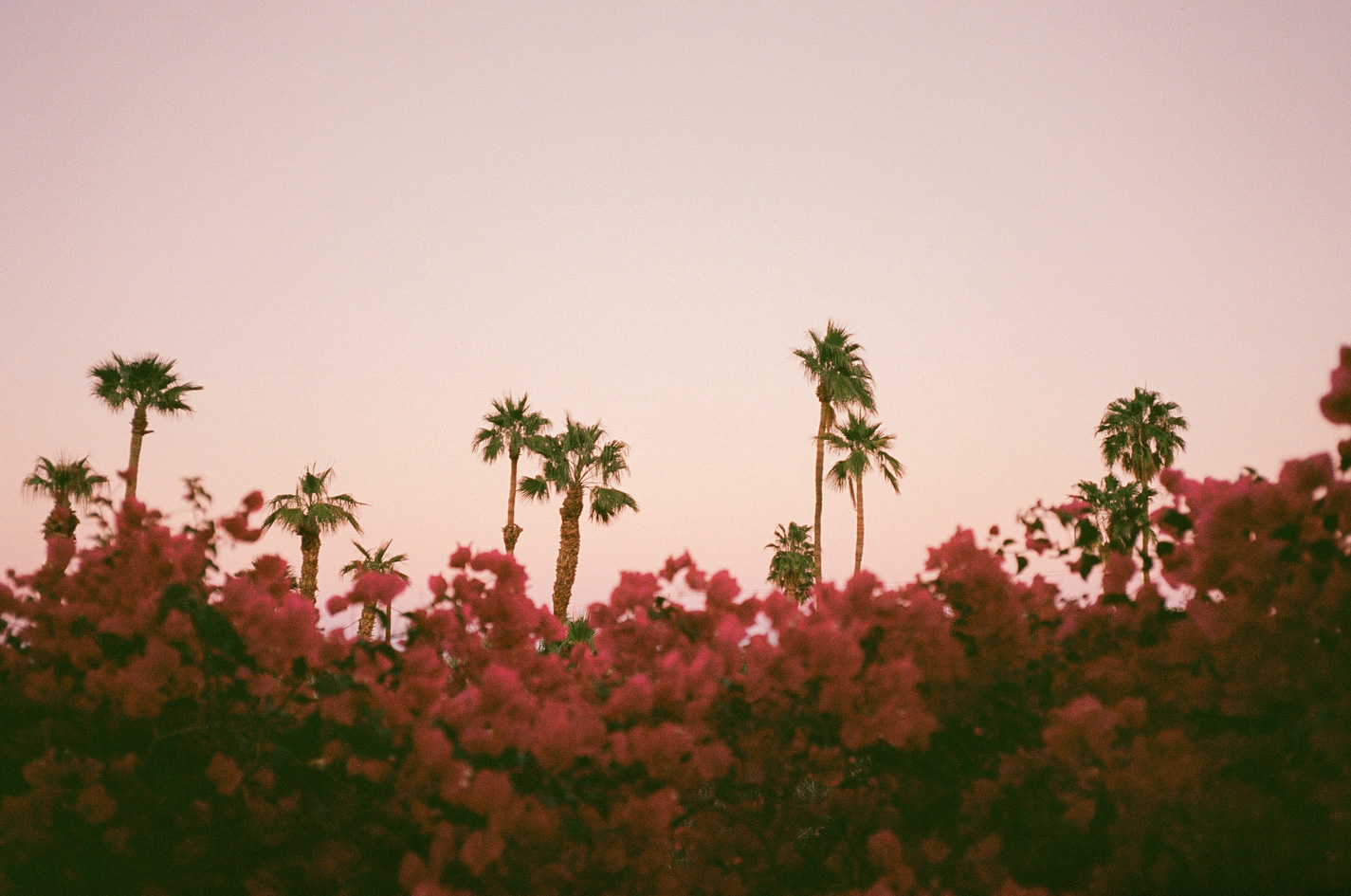 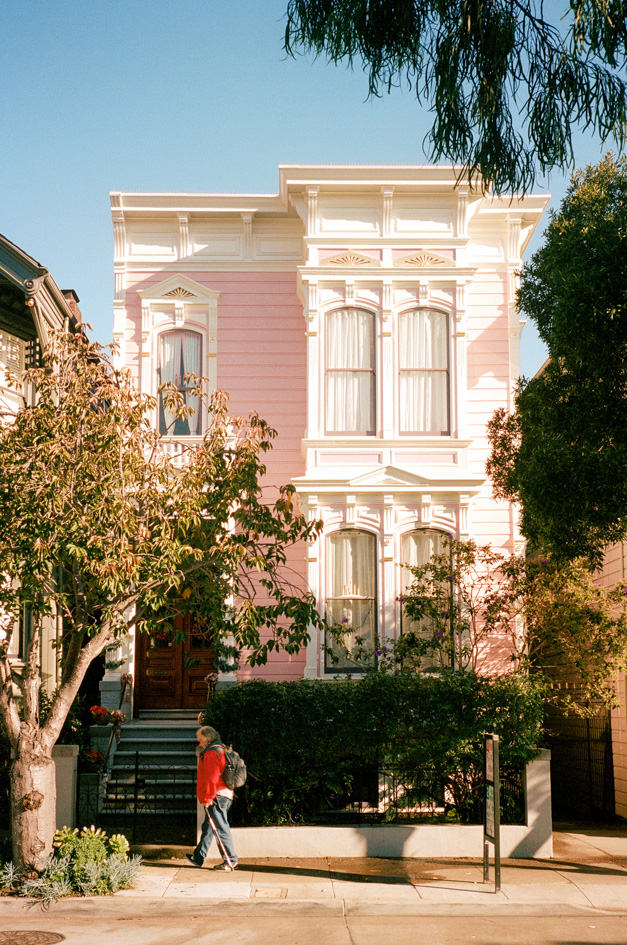 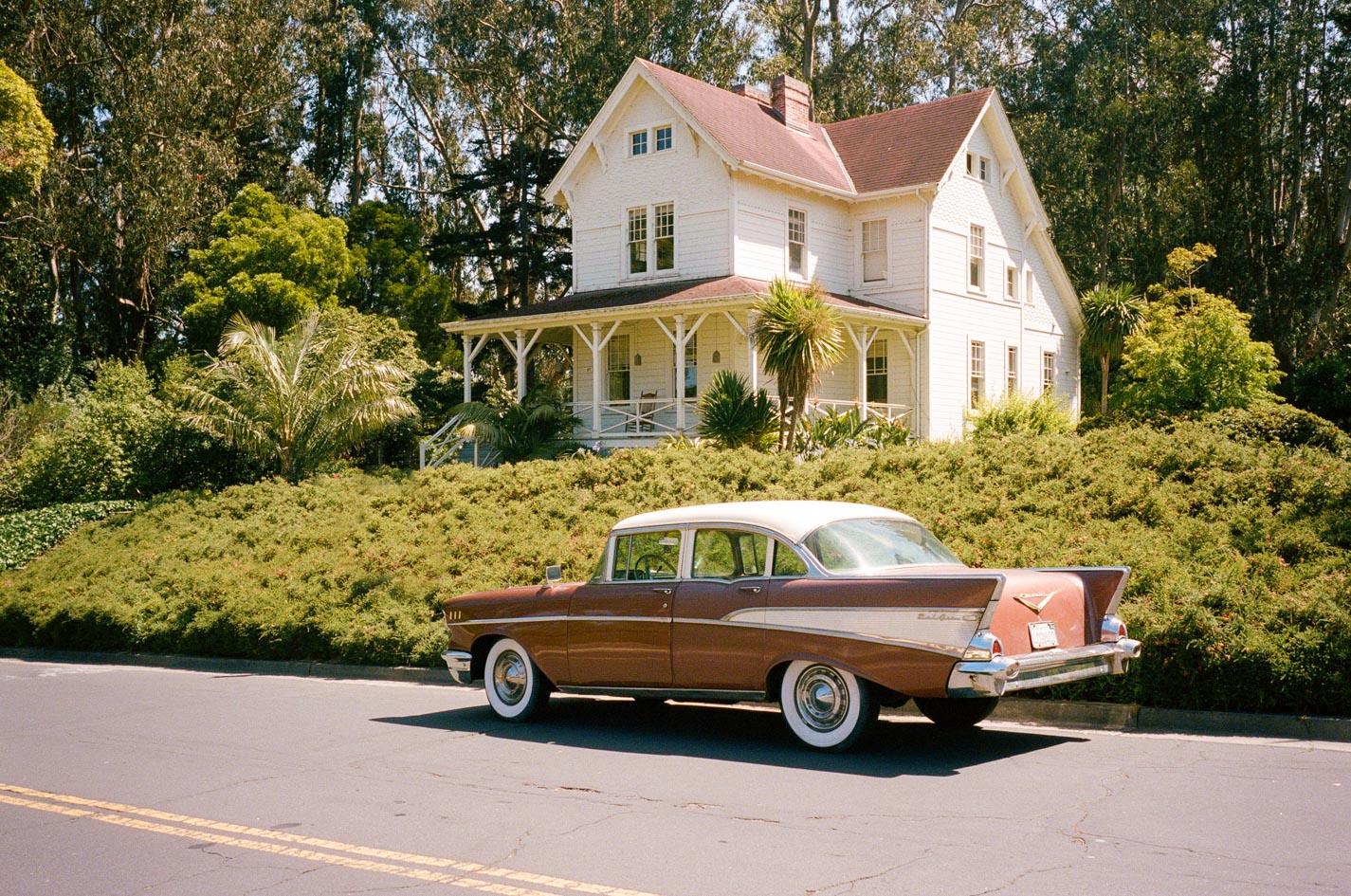 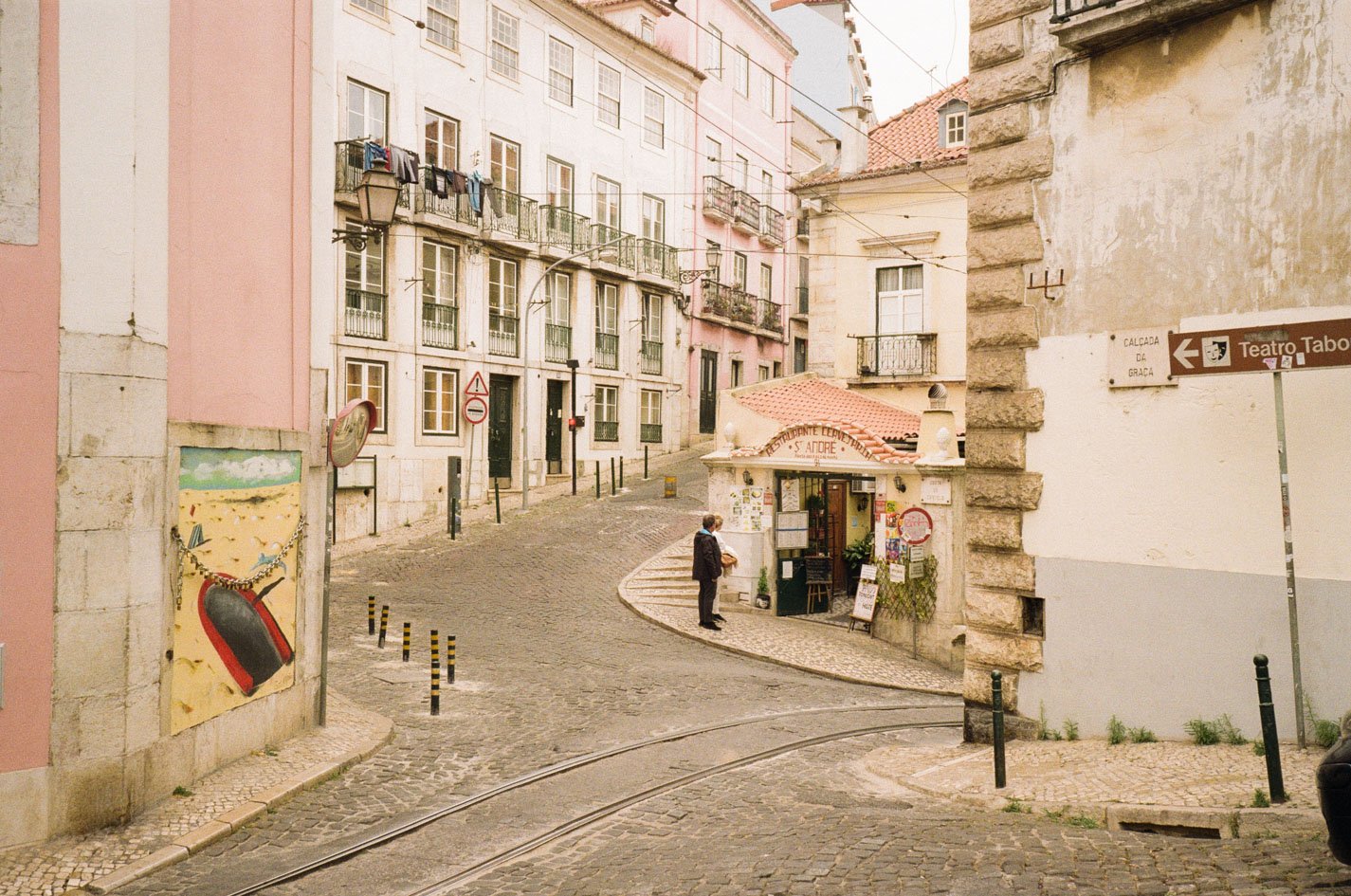 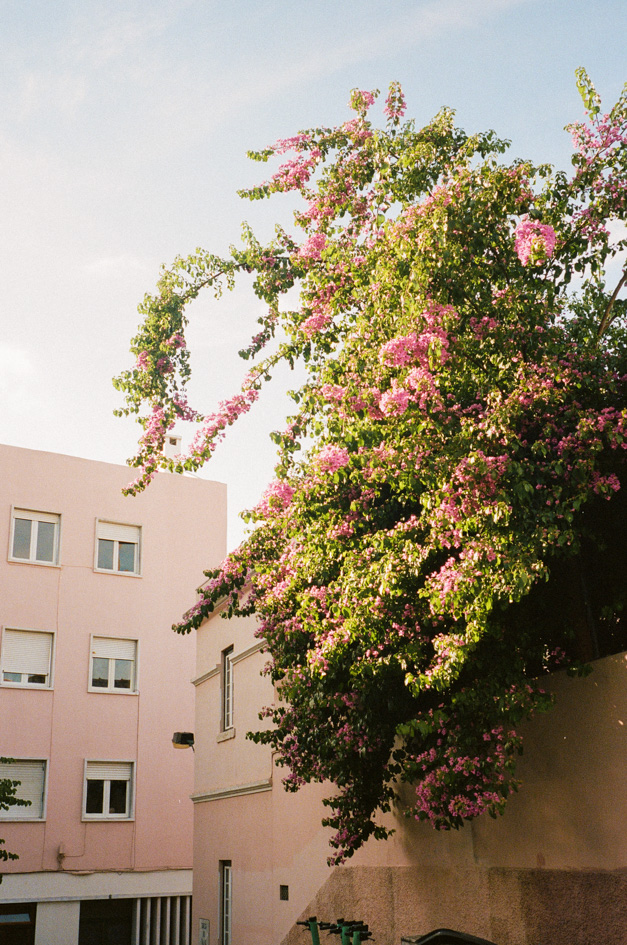 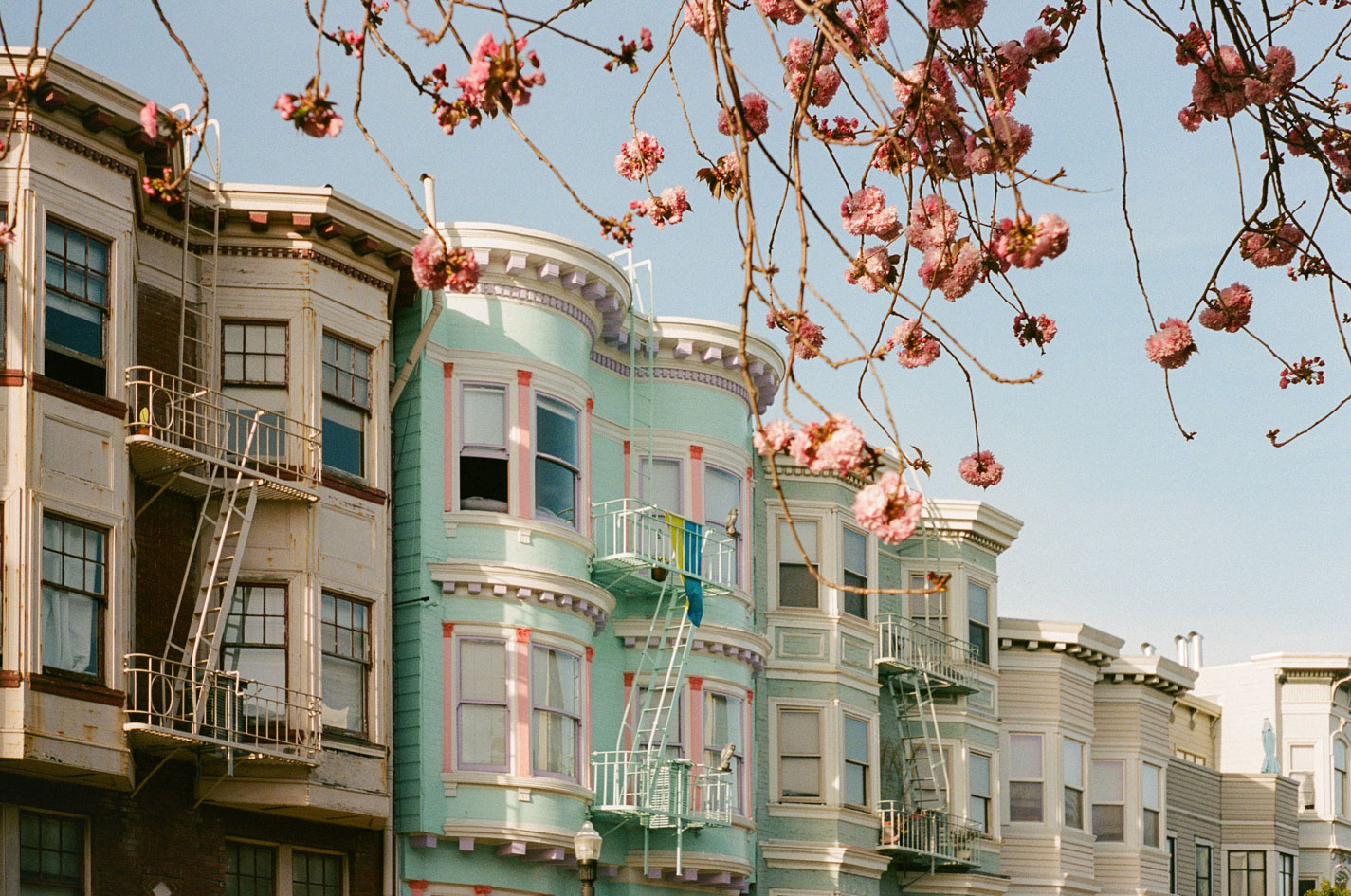 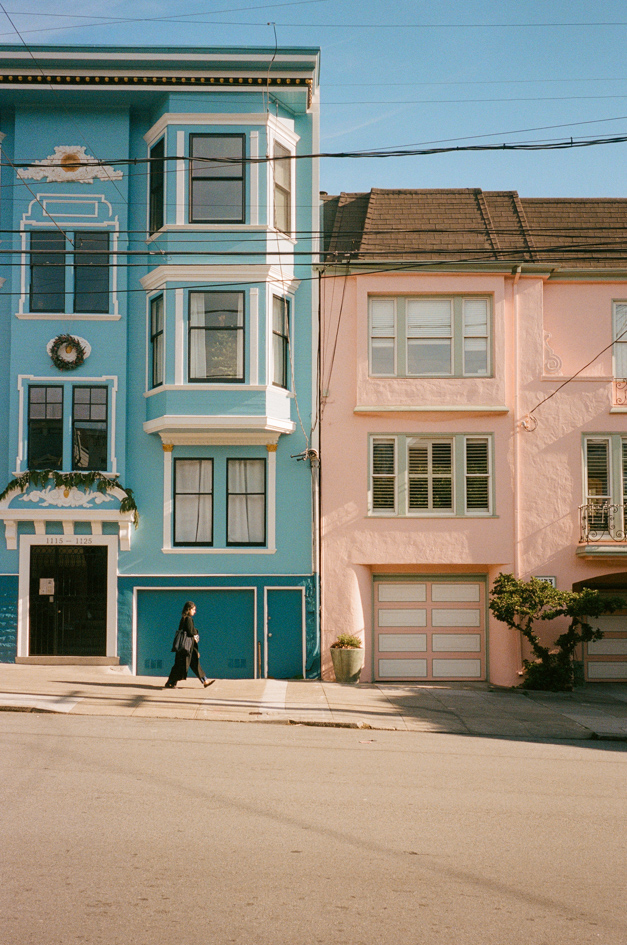 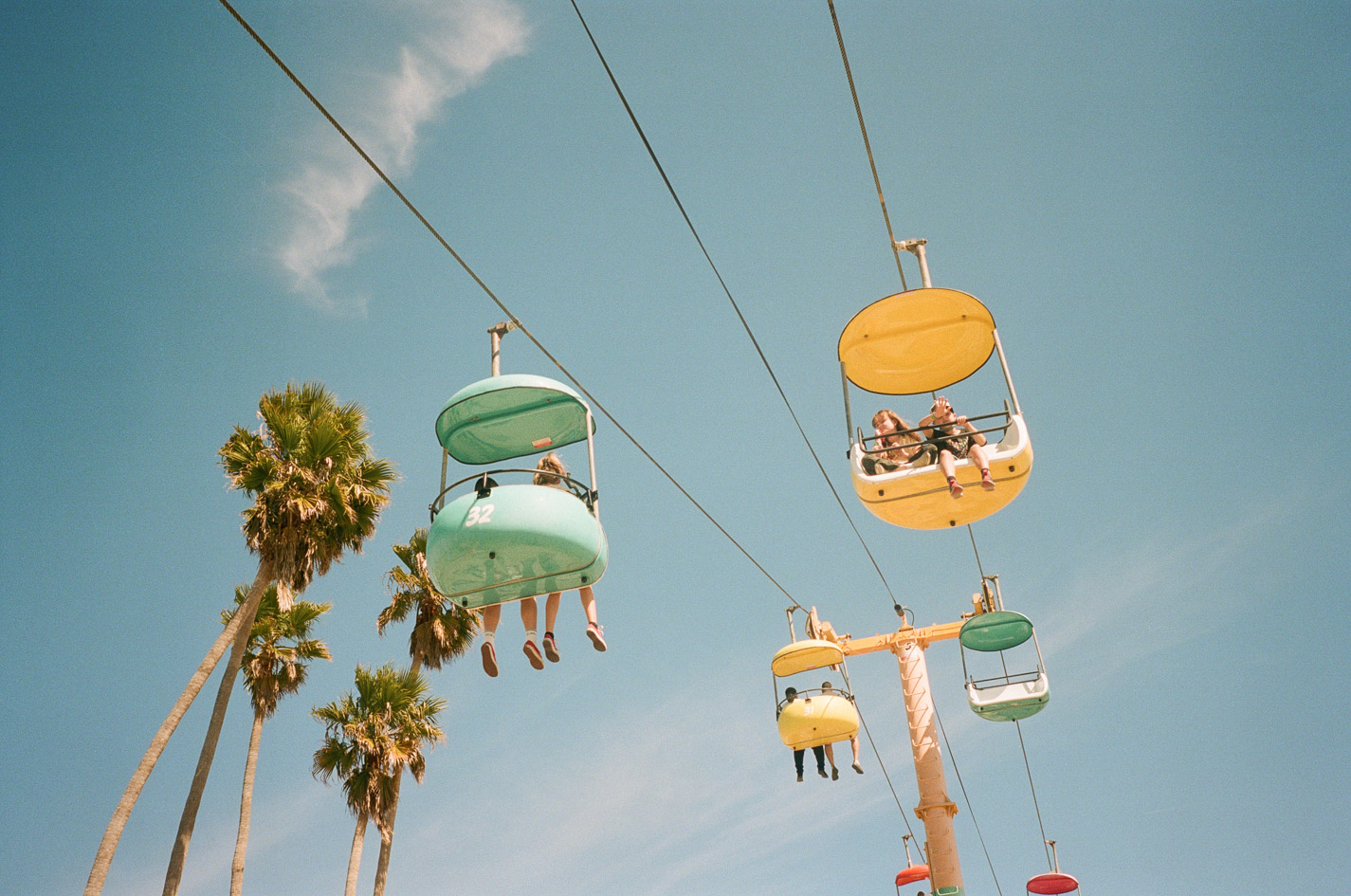 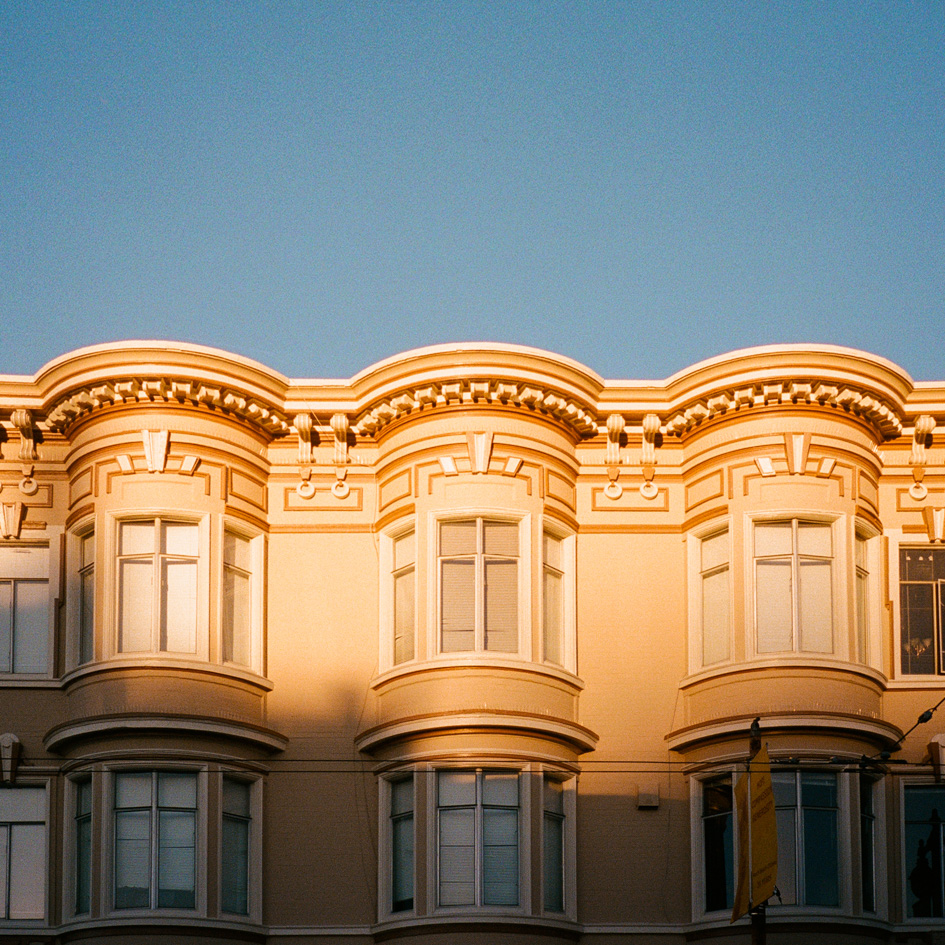 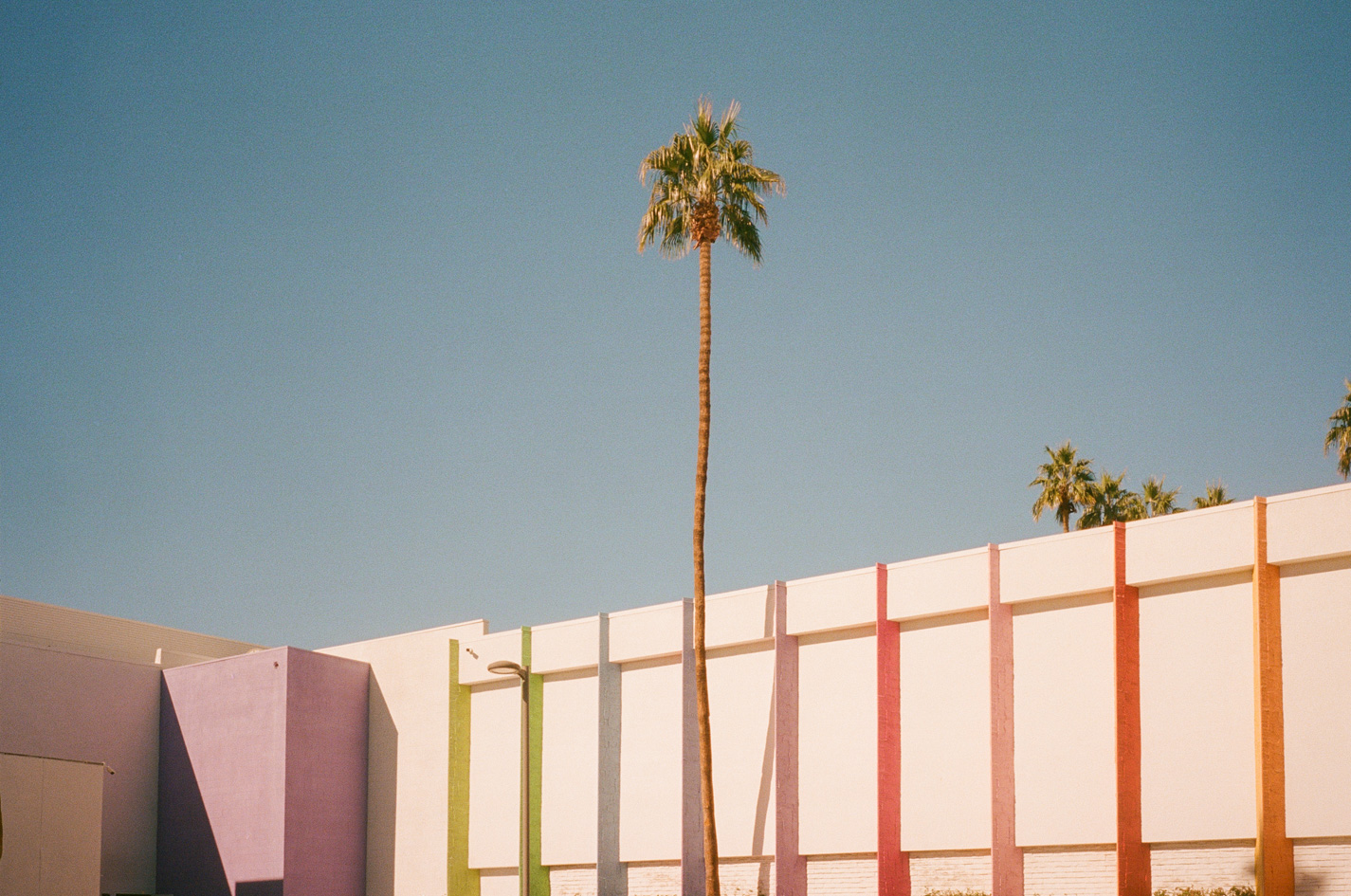 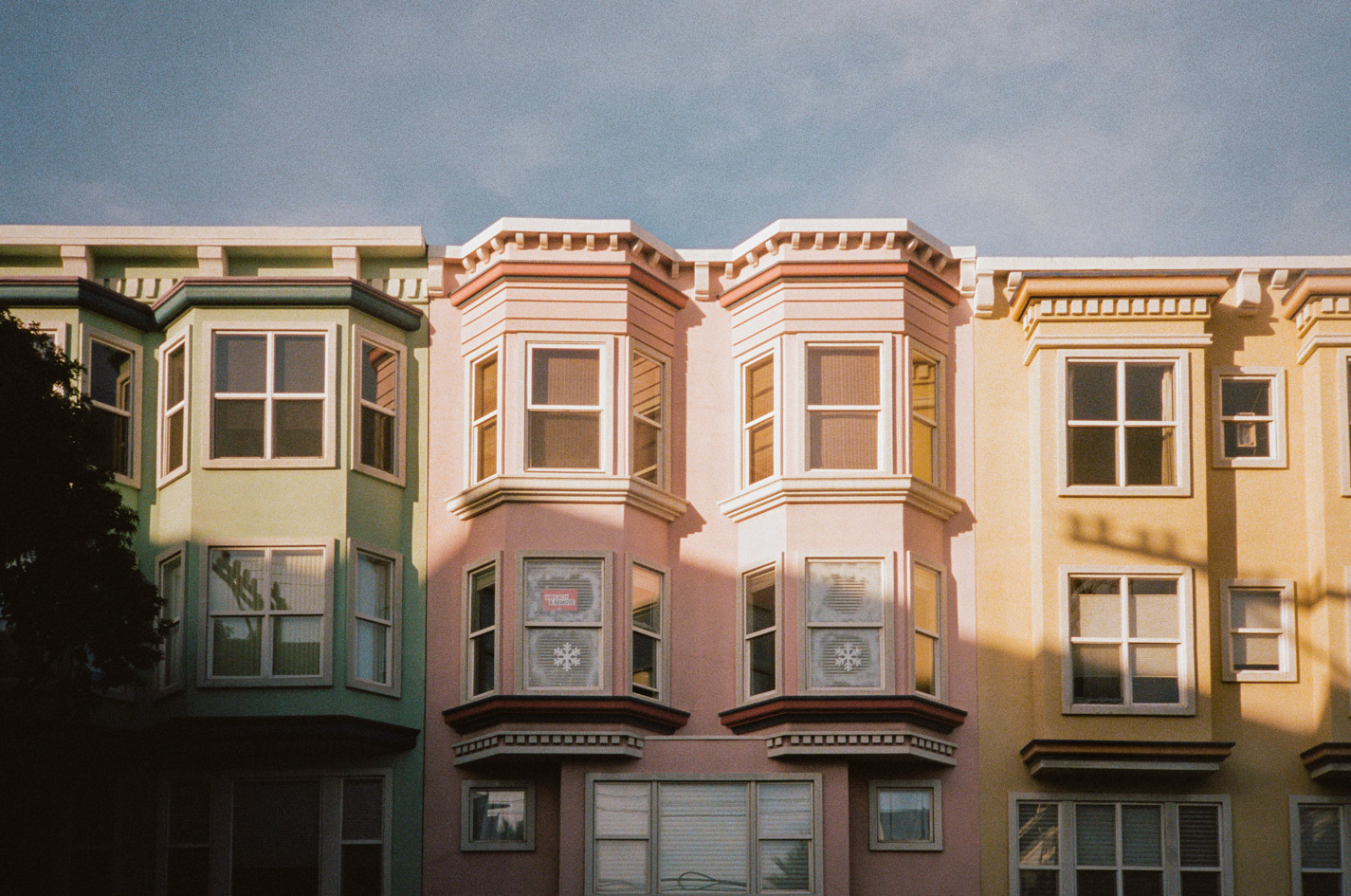