The crystallised waters of Budapest host one of our sunniest Frames to date, courtesy of Danielle Smith.

Composed mostly of Hungarian seniors in aquatic locales, Danielle Smith’s photography offers a glimpse into an uber relaxing future. Whether they’re dousing themselves in sunscreen or lapping up the waters of a pebblestone beach, Danielle’s grey-haired subjects make a convincing case for early retirement, brought to life by the 29-year-old’s mastery of the analogue form. Born and raised in Johannesburg, Danielle is no stranger to golden scenes, a subject best captured on film.

“My first camera was a Nikon F65…There are so many layers to a film photograph: light, aperture, grain, texture, colour. I like to think of each layer individually,” she says. Danielle’s interest in composition is on full display in her portfolio, which – while mostly stationed alongside sunkissed pool-goers in Budapest – still manages to create what she calls a “painterly effect.” As a graduate of Interior Architecture, she’s well-placed to inspect the design of a given space, and perhaps more importantly, the movements of its inhabitants.

“I love shooting people and architecture during my travels, especially when they are not aware that I am capturing them. I love finding natural moments or scenes where the light synthesizes [with] human behaviour,” she says. In Danielle’s more anthropological vision, the lives of her subjects appear blissfully relaxed, from beachside loungers to in-pool chess players. And while her shots read like postcards from a summer retreat, Danielle says it takes effort to craft the picture of calm.

“I push the boundaries with film…For example, I shot the men playing chess in Budapest during bright daylight. I had to push a few f-stops, but the results were amazing… I love pushing those limits and exploring them as a creative medium,” she says. It’s this attention to detail that’s seen Danielle featured in the likes of Vogue, but she admits that even the most diligent of photographers need to leave a little room for spontaneity.

“I never know exactly whether the moment is captured as I imagined and it is always the best surprise when you get your film developed, you see the moment and you relive it all over again,” she says. Kick it poolside with some of Hungary’s most leisurely residents in Danielle’s Frames below, and head here to follow her on Instagram. 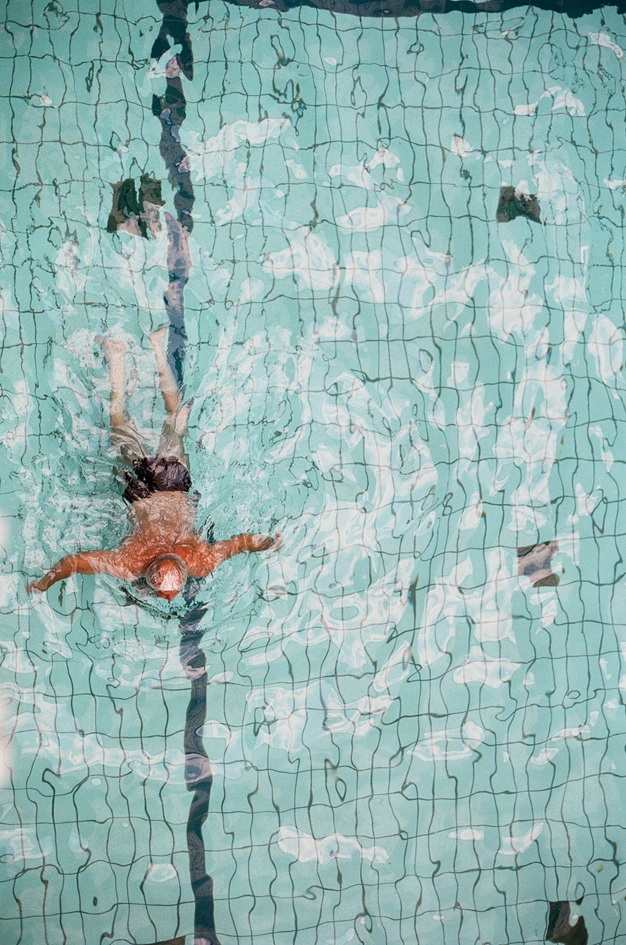 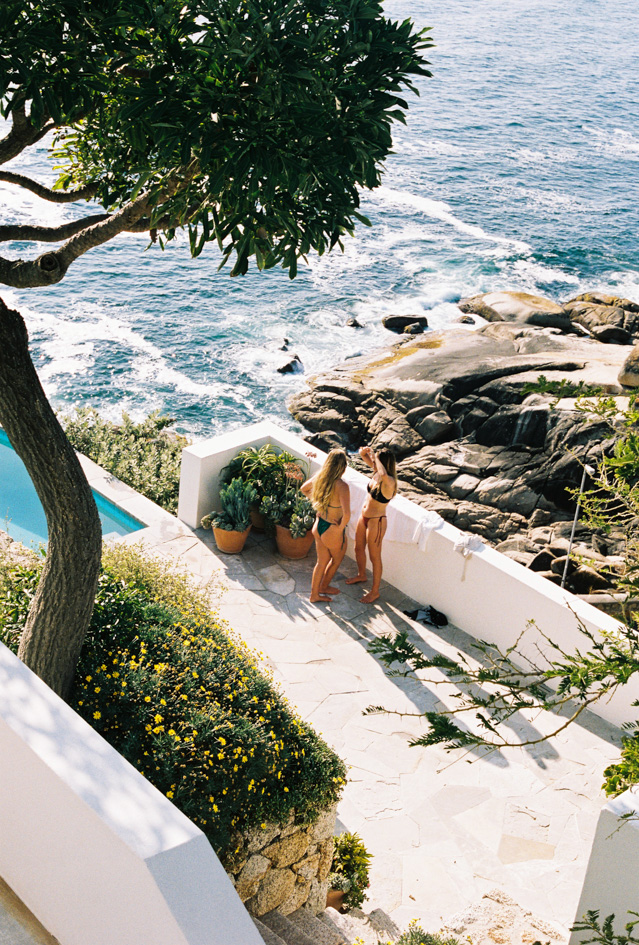 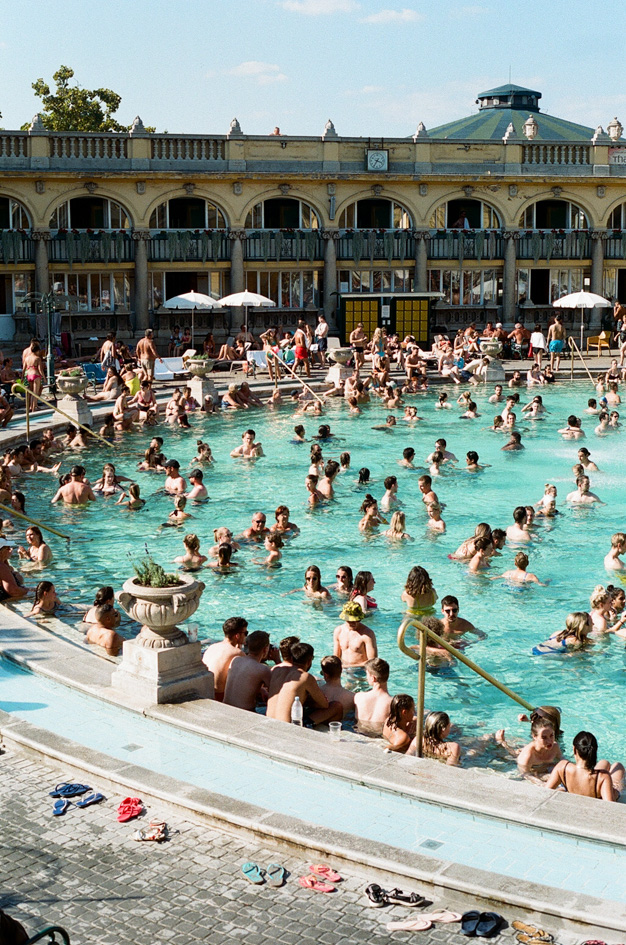 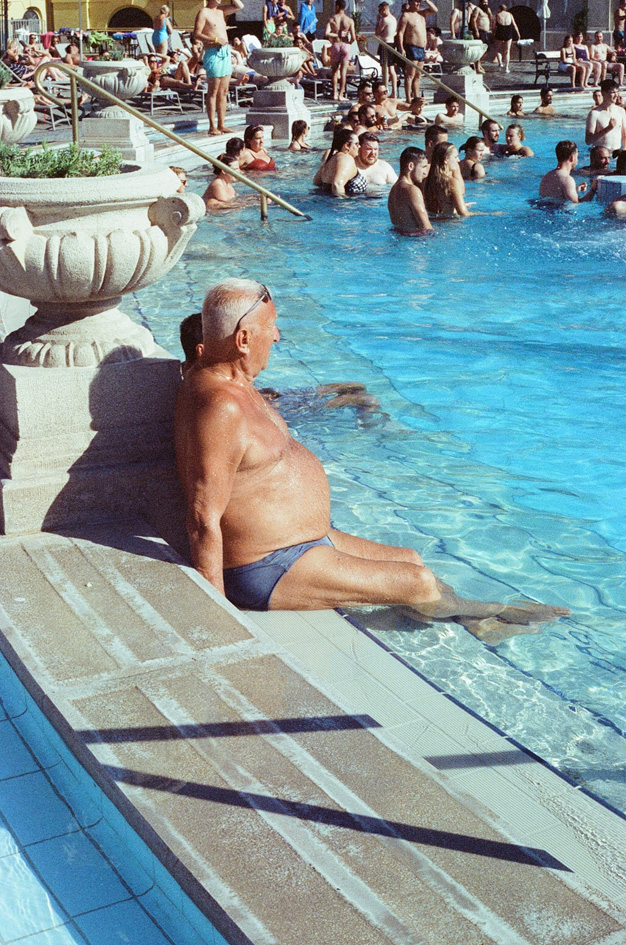 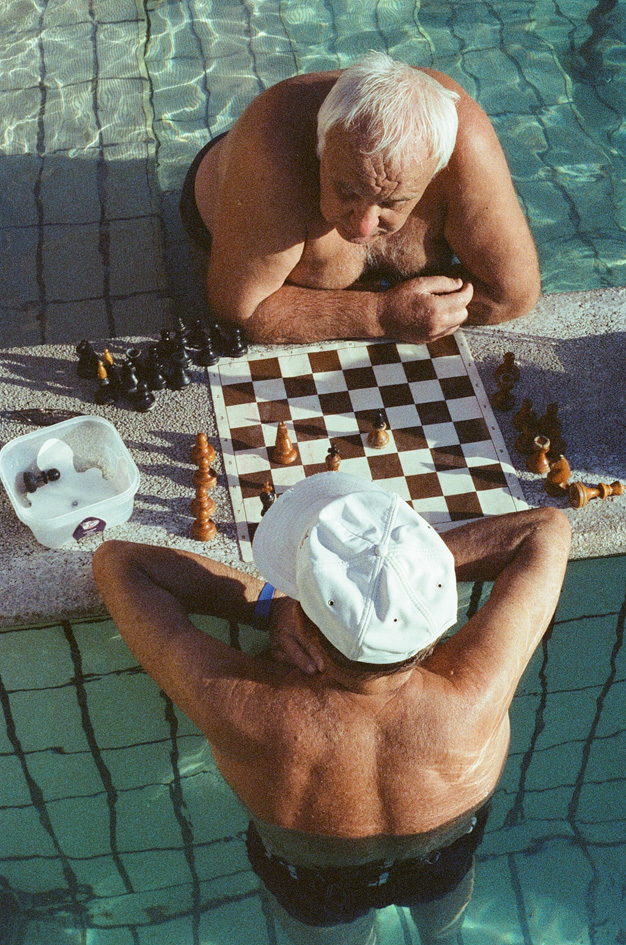 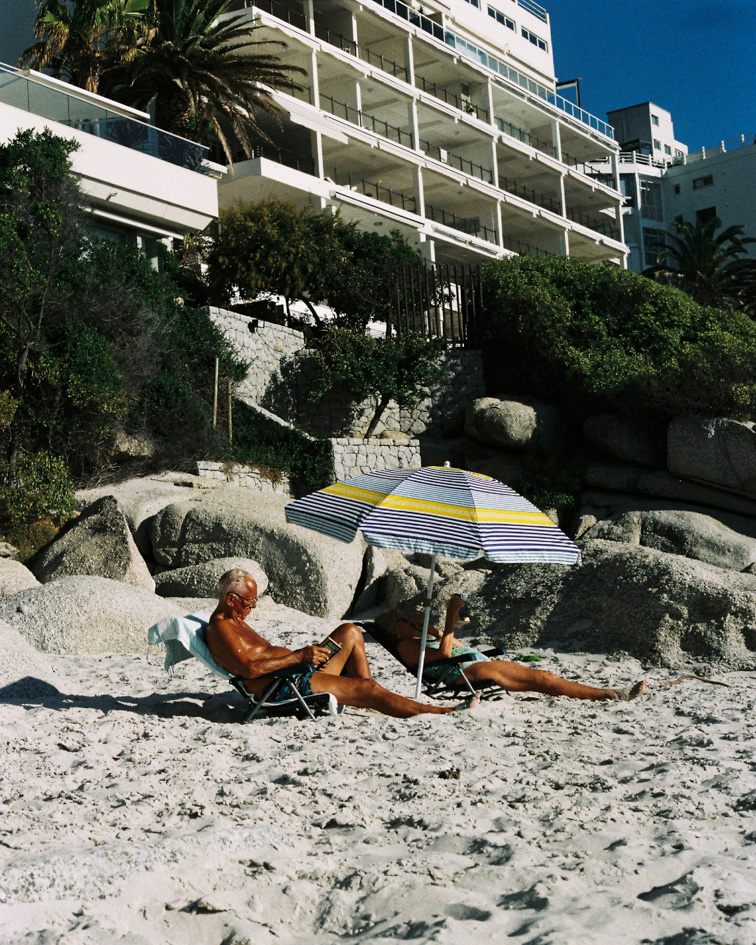 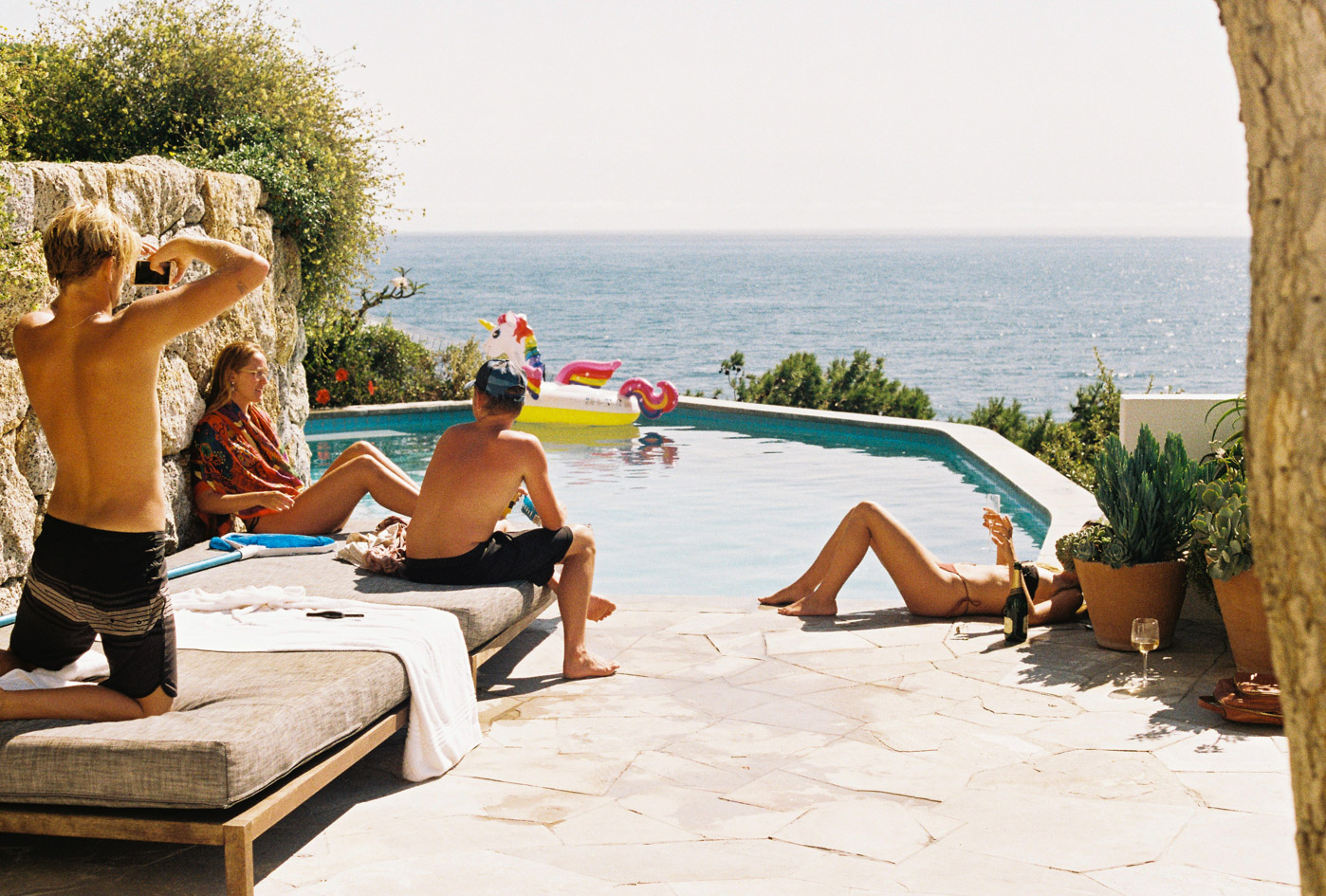 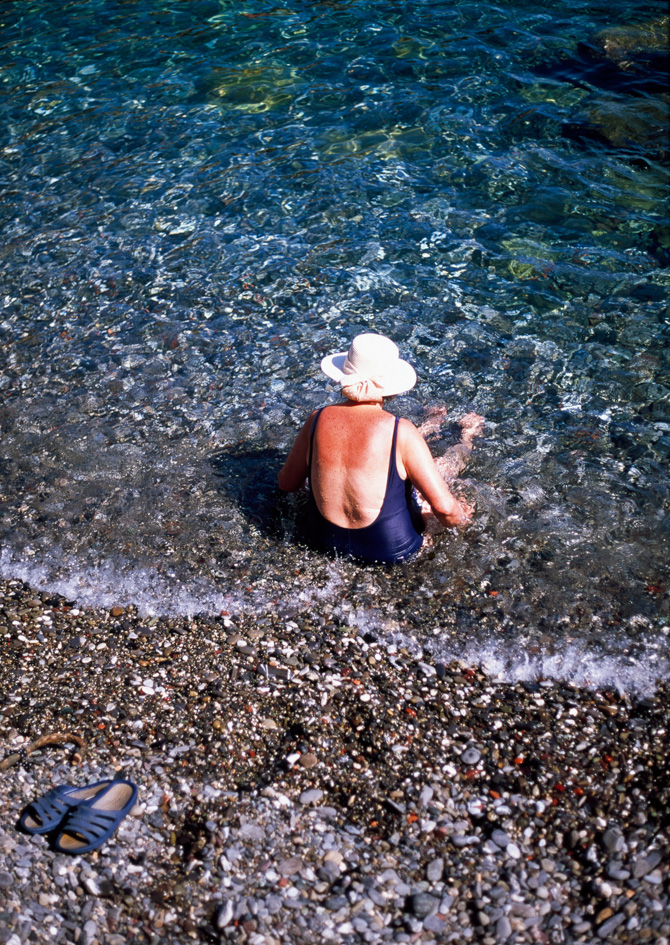 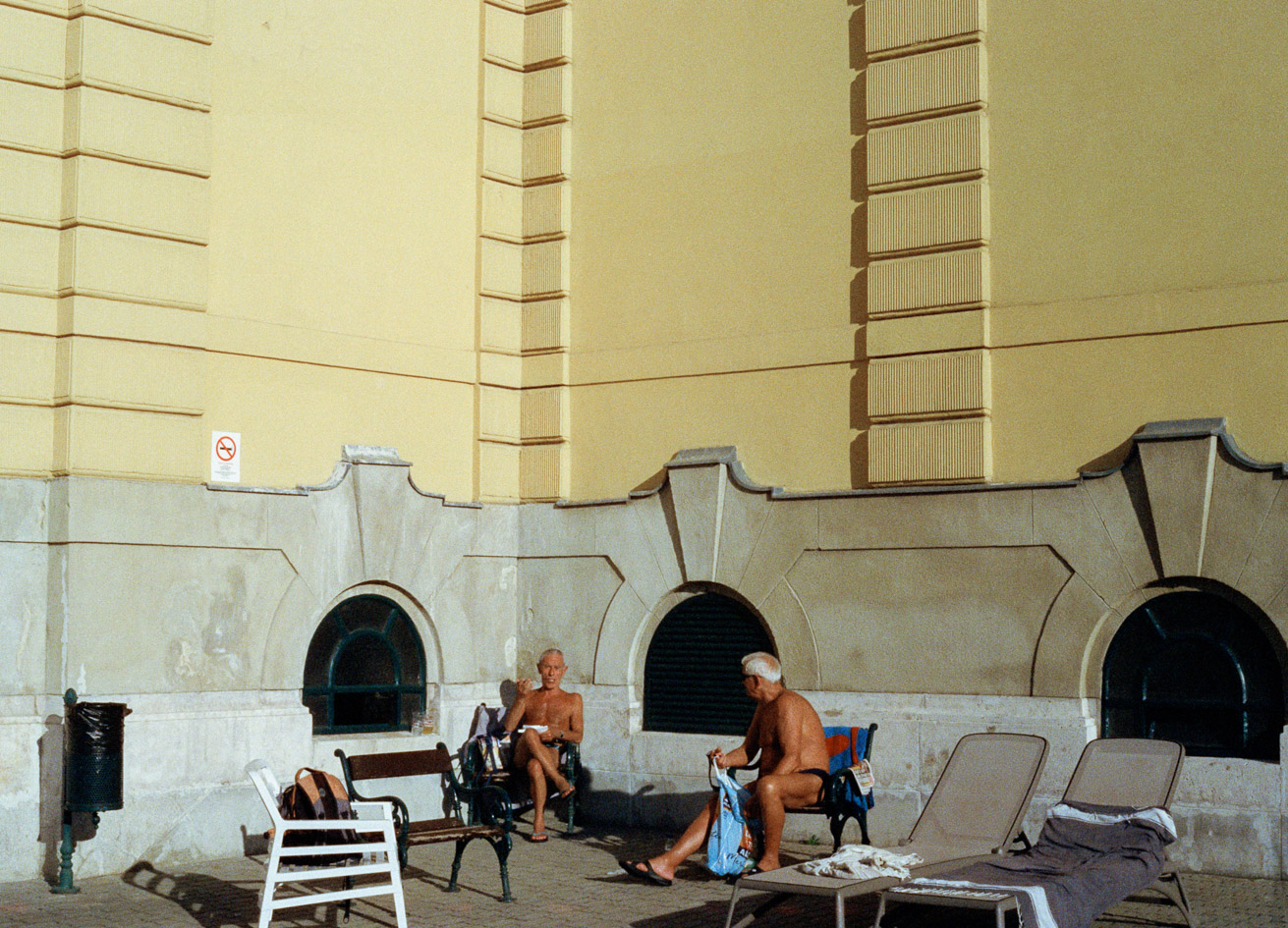 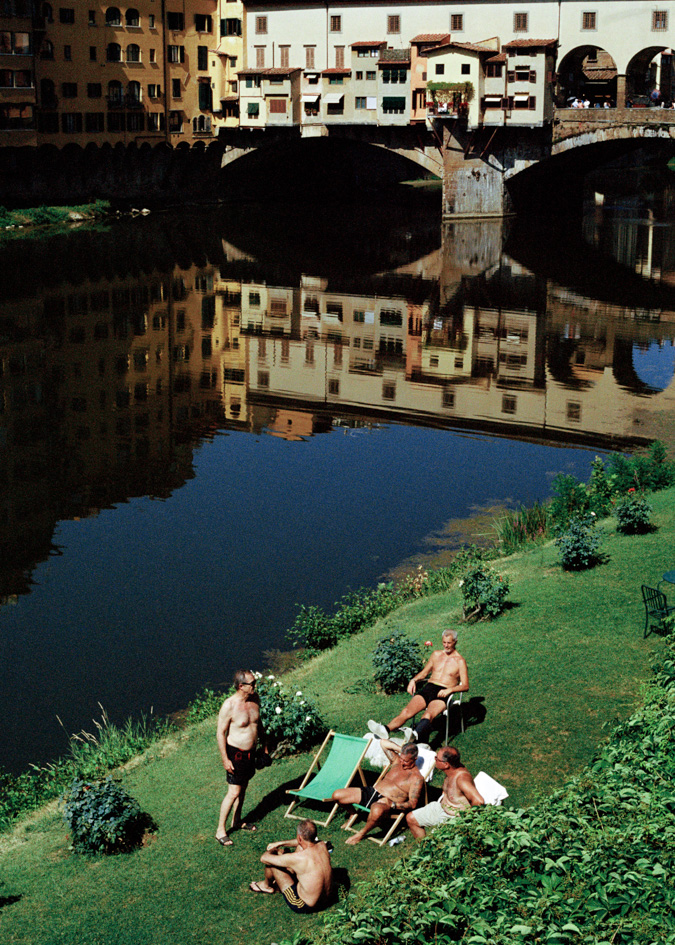 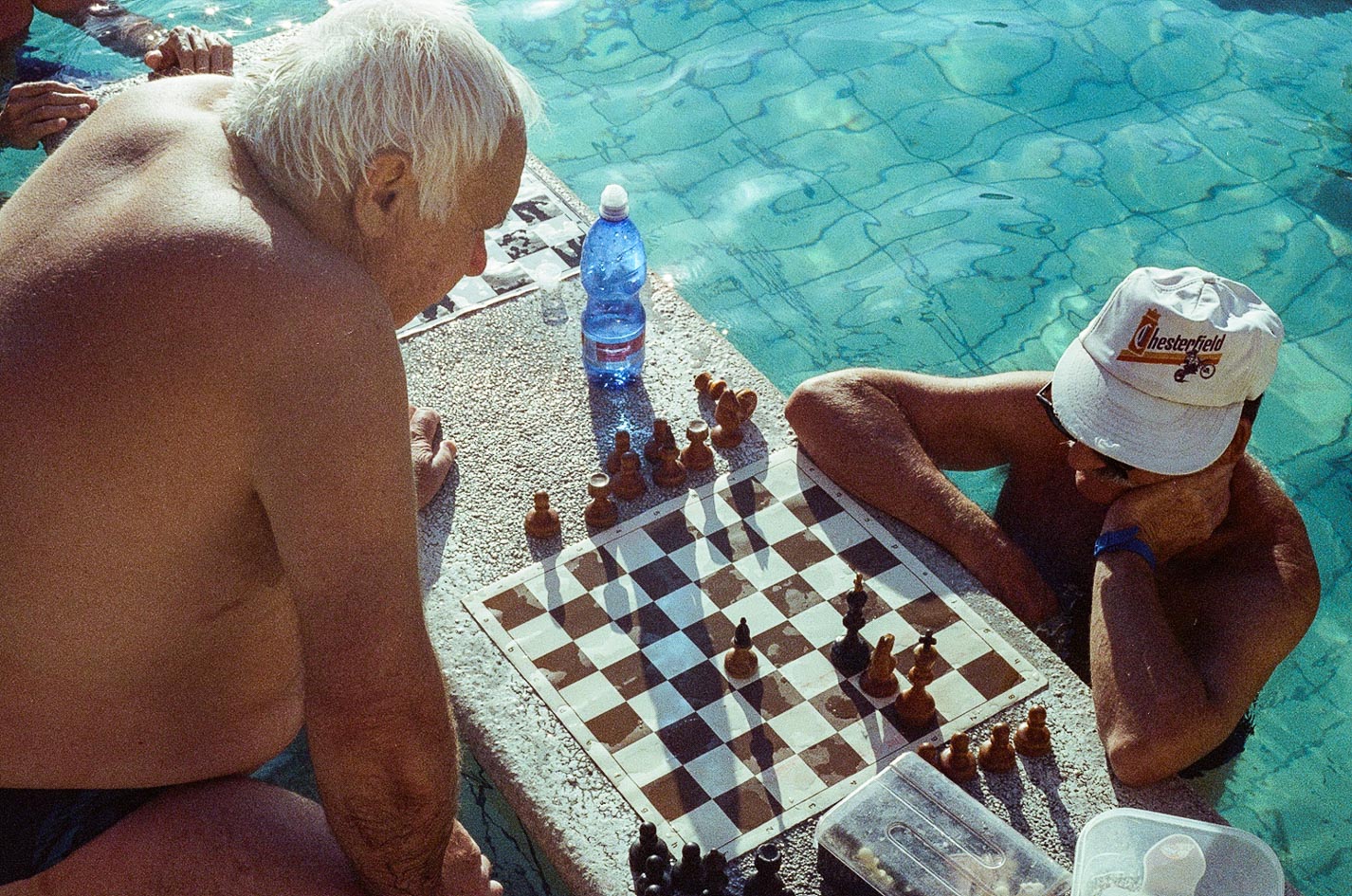 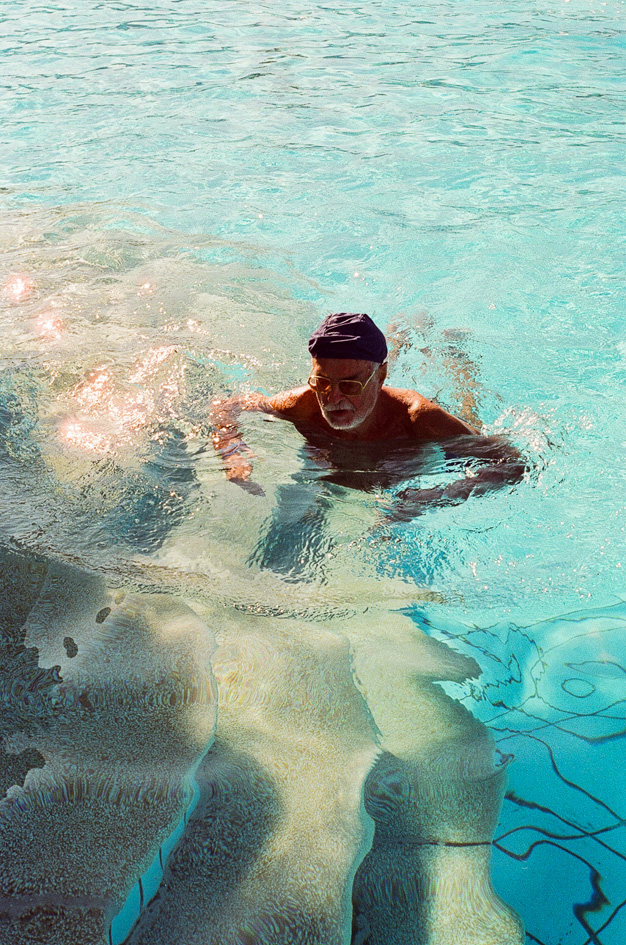 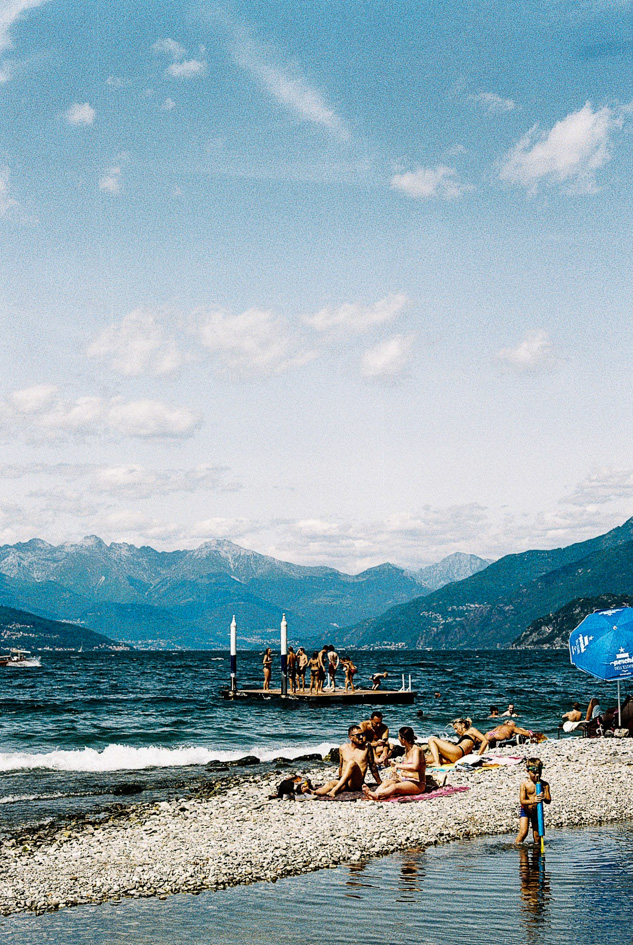 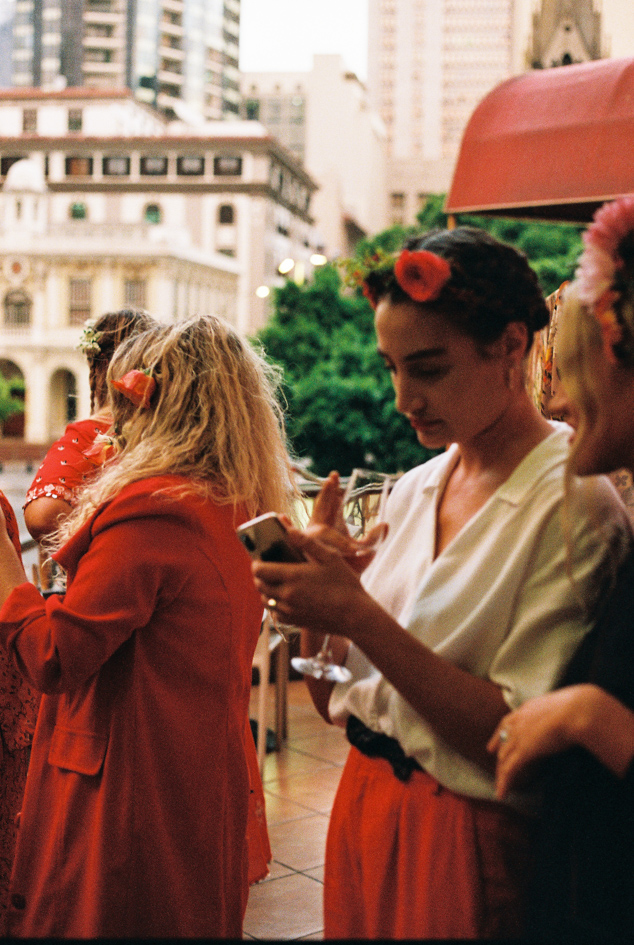 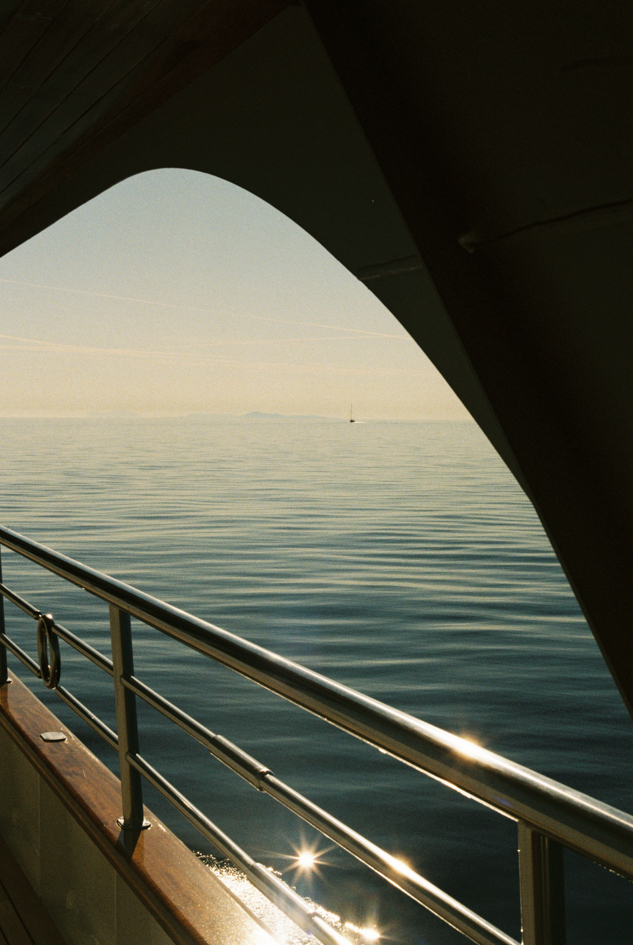 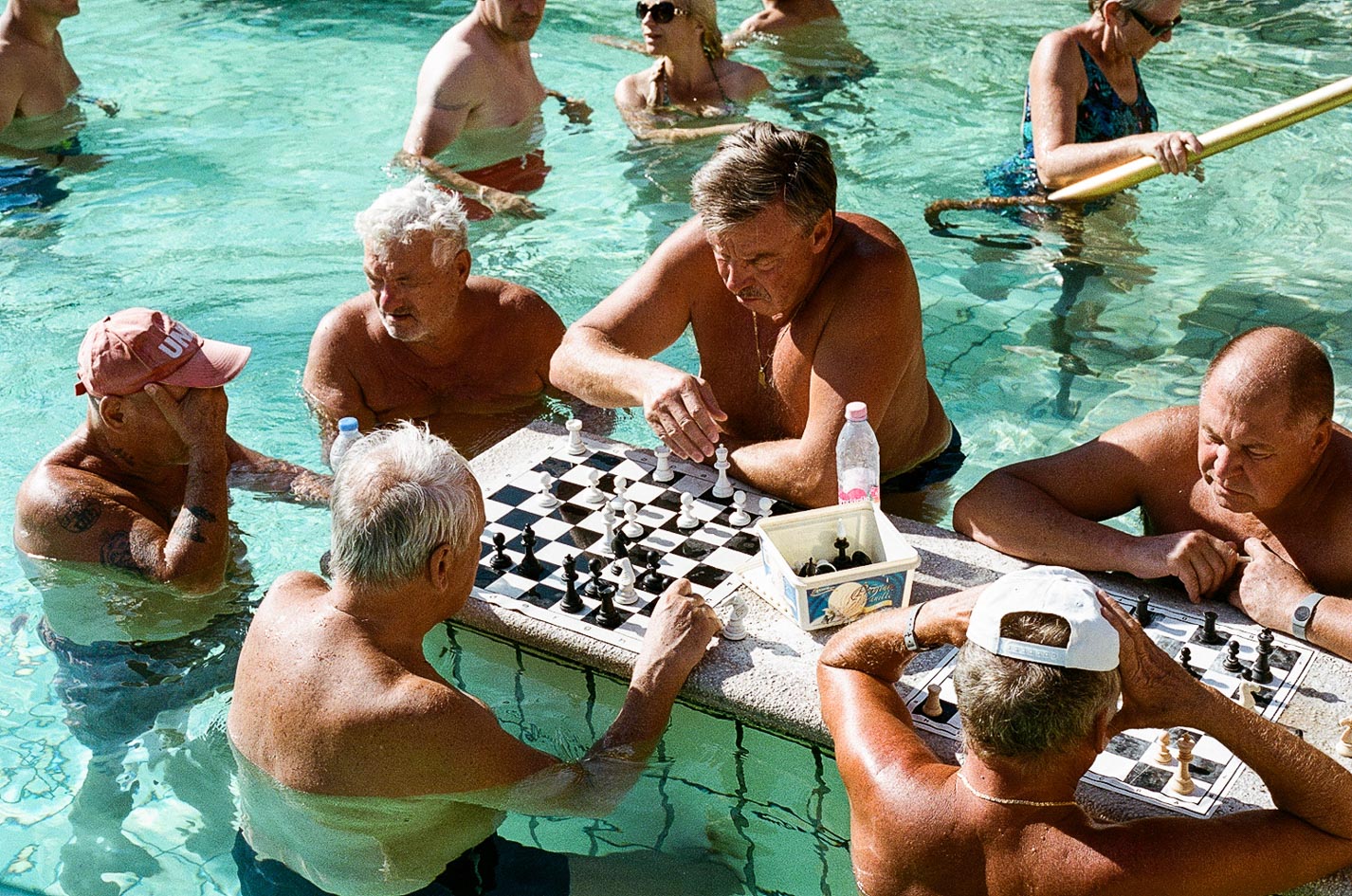 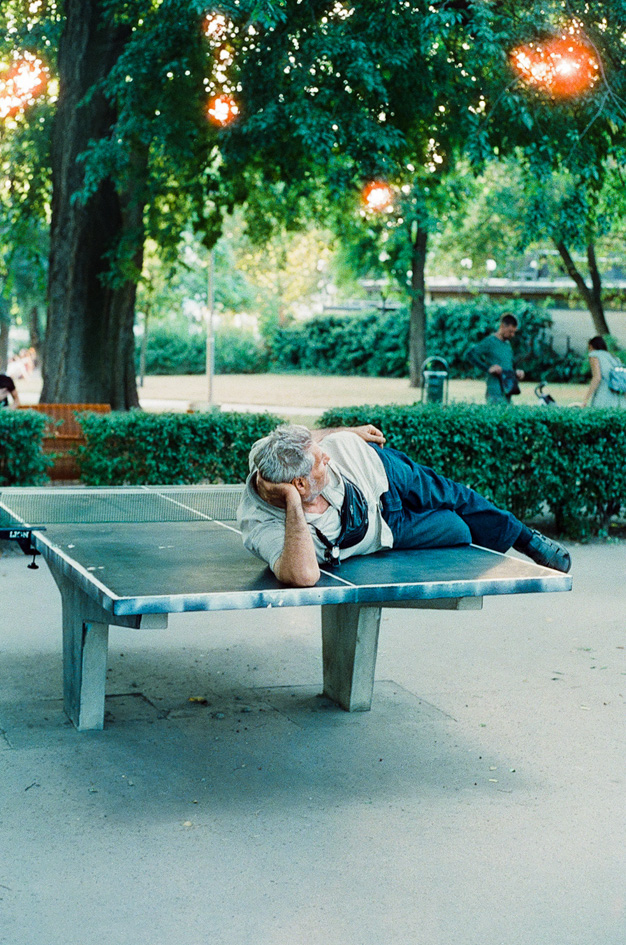