There’s a playfulness to photographer Ella Matson’s work. Largely hued in the warmer tones of the colour wheel, her all-film portfolio reads like the snippets of childhood wanderings, from pastel-coloured house facades to a singular plump cherry. This child-like inquisition, which sees Ella traipse from cities to coastlines in search of the prettiest scenes, was borne out of her childhood hometown of Tanner, Alabama. “[Tanner] wasn’t the most exciting place,” Ella recalls, “but it gave me an appreciation for nature and learning how to find my own fun wherever I’m at.”

This zest for life’s more colourful moments began with Ella’s first camera at age 15, at which point she admits that her friends would “tell [her] how annoying it would be to hang out when [she] had [her] mind set on a specific shot.” Aside from her iPhone, Ella initially used a Fujifilm X-T3, but it was a mere precursor to what is her most cherished form of photography: film.

“Ever since I got my first roll successfully developed, the X-T3 has been collecting dust in the corner. I’ve collected a few more toys since then – two medium format cameras, a slim versatile Yashica Mat124 and a chunky Mamiya RB67 that has become my signature,” Ella says.

While her portfolio might seem like the picture of leisure, from technicoloured hang gliders to literal champagne showers, Ella’s simplistic aesthetic requires a great deal of behind the scenes fine-tuning. Whether she’s purposefully focussing on bare, minimalistic scenes or drawing on her previous experience as a painter, there’s a multitude of variants that determine when Ella clicks the shutter

“My favorite thing to shoot is any minimalistic setting. I’ve grown to really enjoy the challenge that comes with finding something interesting to draw attention to in a bare environment…My style is influenced by my background of being a painter. What I mean by that is whenever I come up with a concept for a photo, I consider it from every angle/location/subject pose until I find what I believe to be the best one and decide that is it,” she says.

So enthralling is Ella’s distinct visual signature that she counts her renewed perceptions of the world as her favourite thing about photography. Attuned to the simple beauties of life, she enjoys when the little things align in just the right position, and judging by her work, no one is better poised to capture them. “Every once in a while I stop and stare at a cloud disappearing behind a building in a cool way or a woman walking past a building that matches her shoes and smile to myself, because even though I didn’t get the chance to photograph it, I still got to enjoy it.” 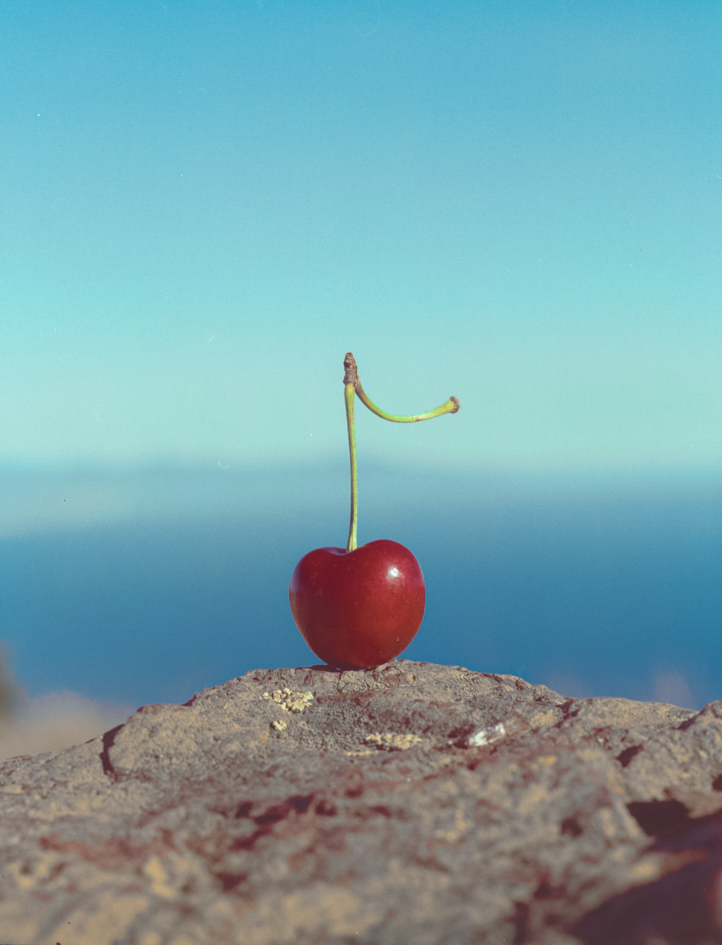 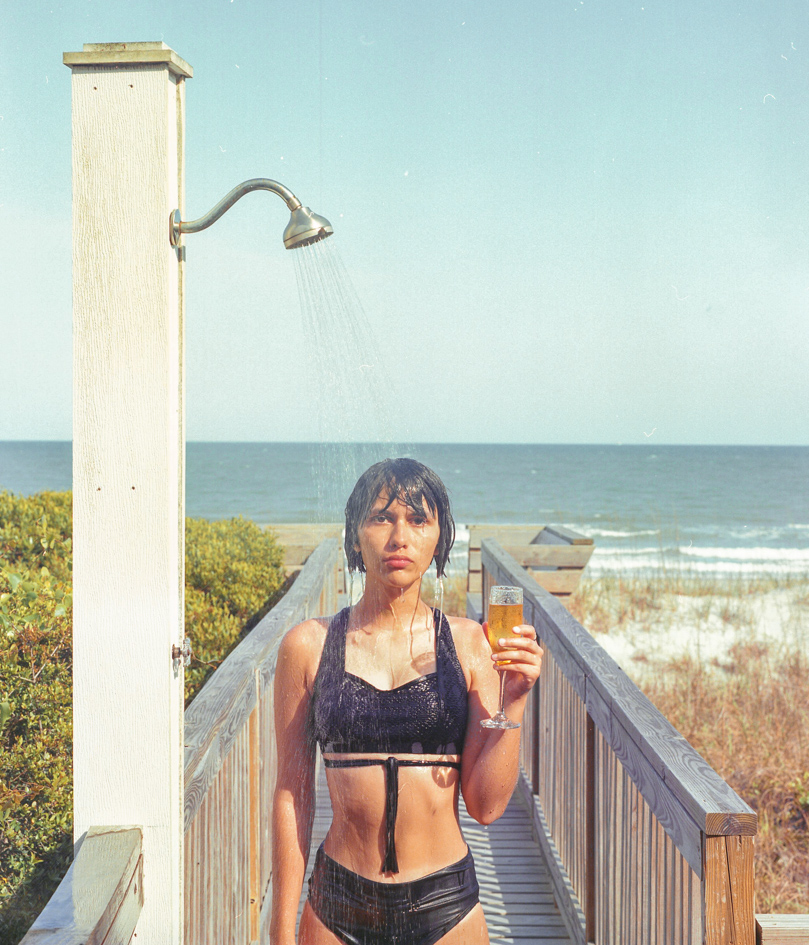 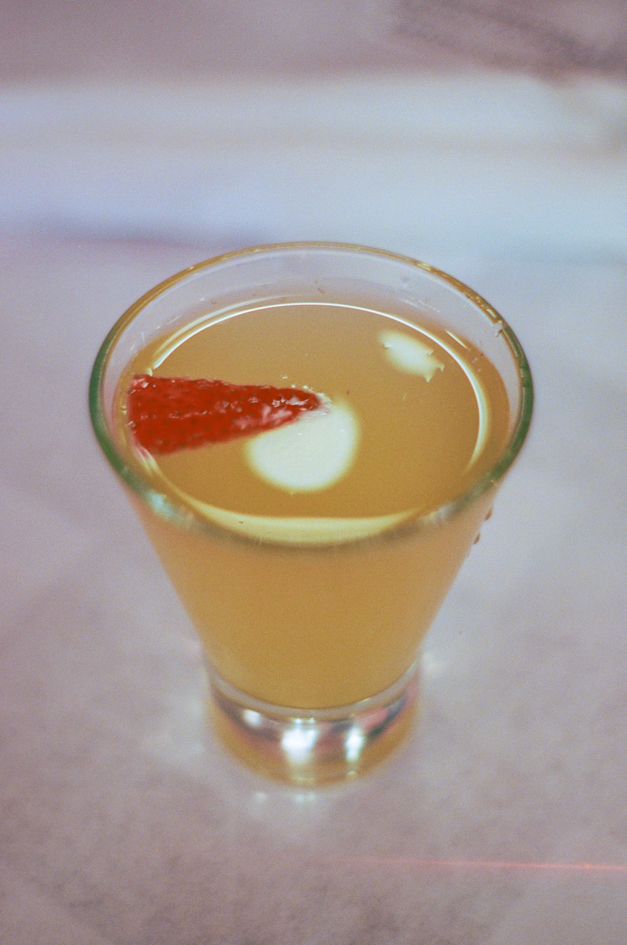 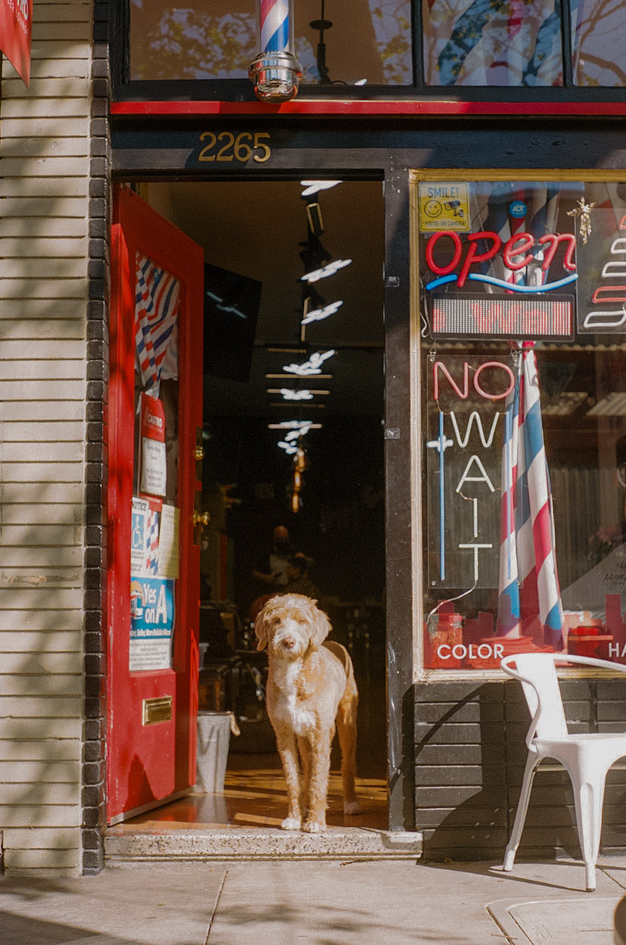 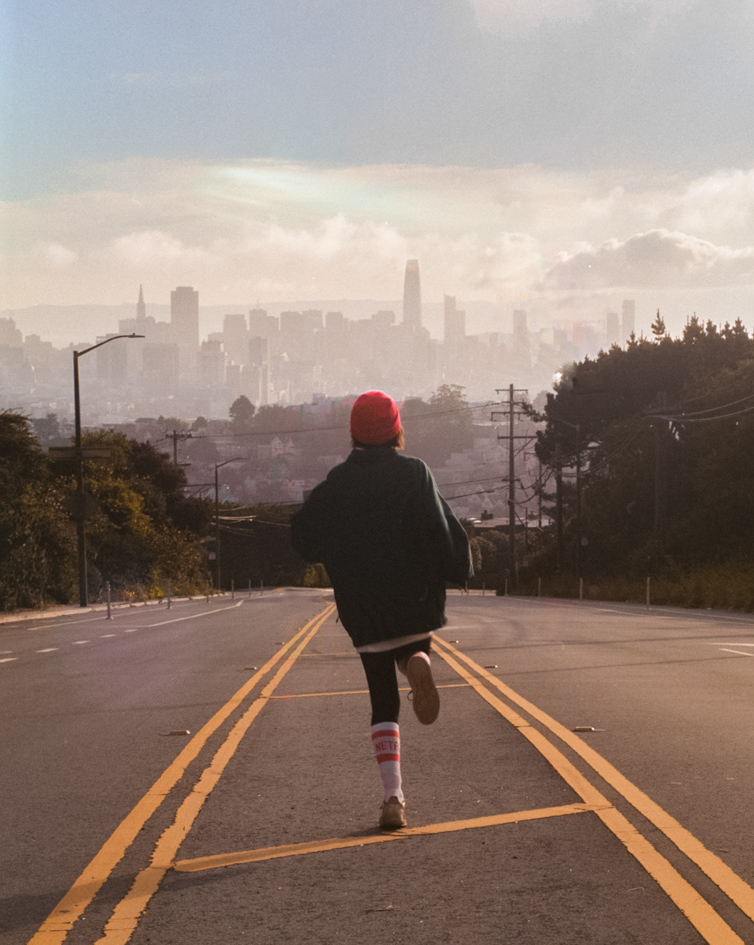 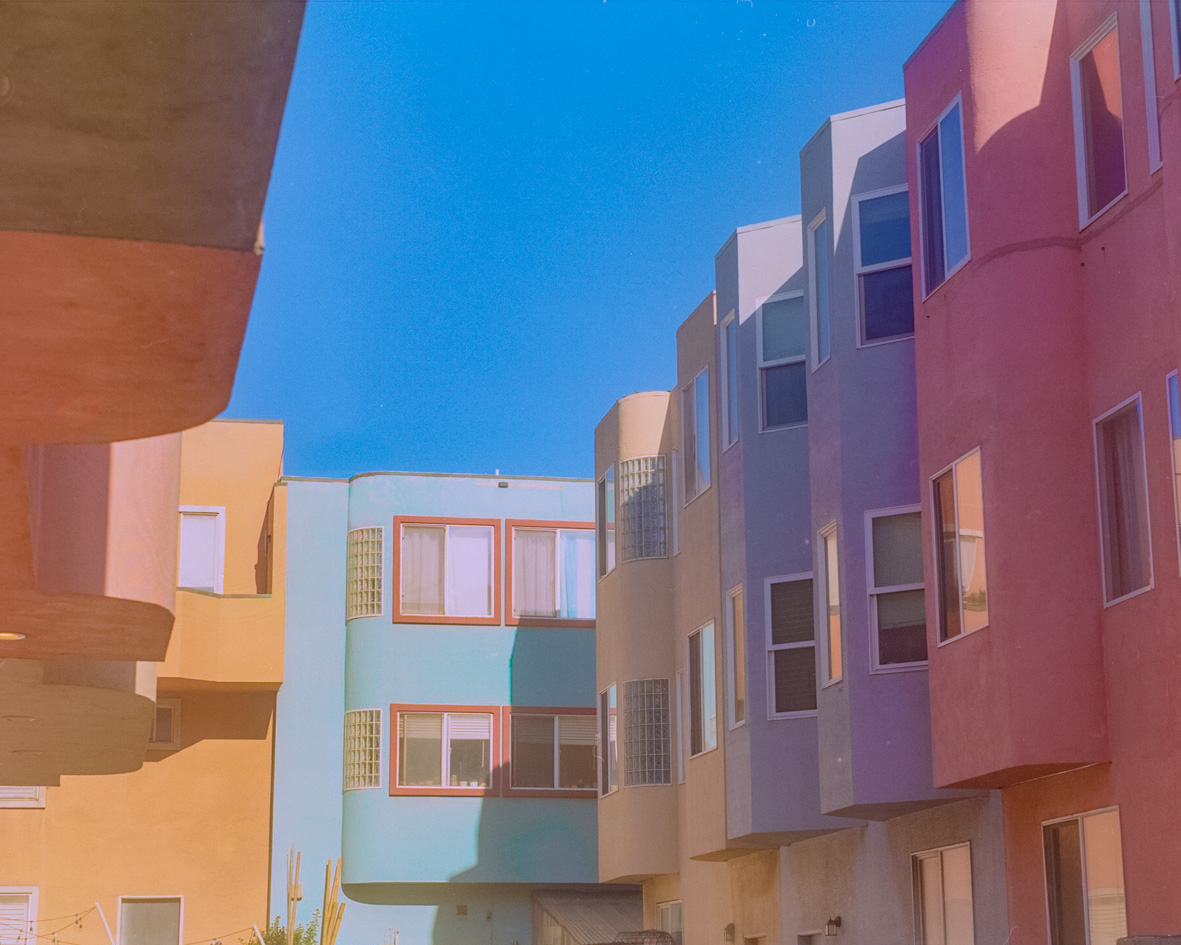 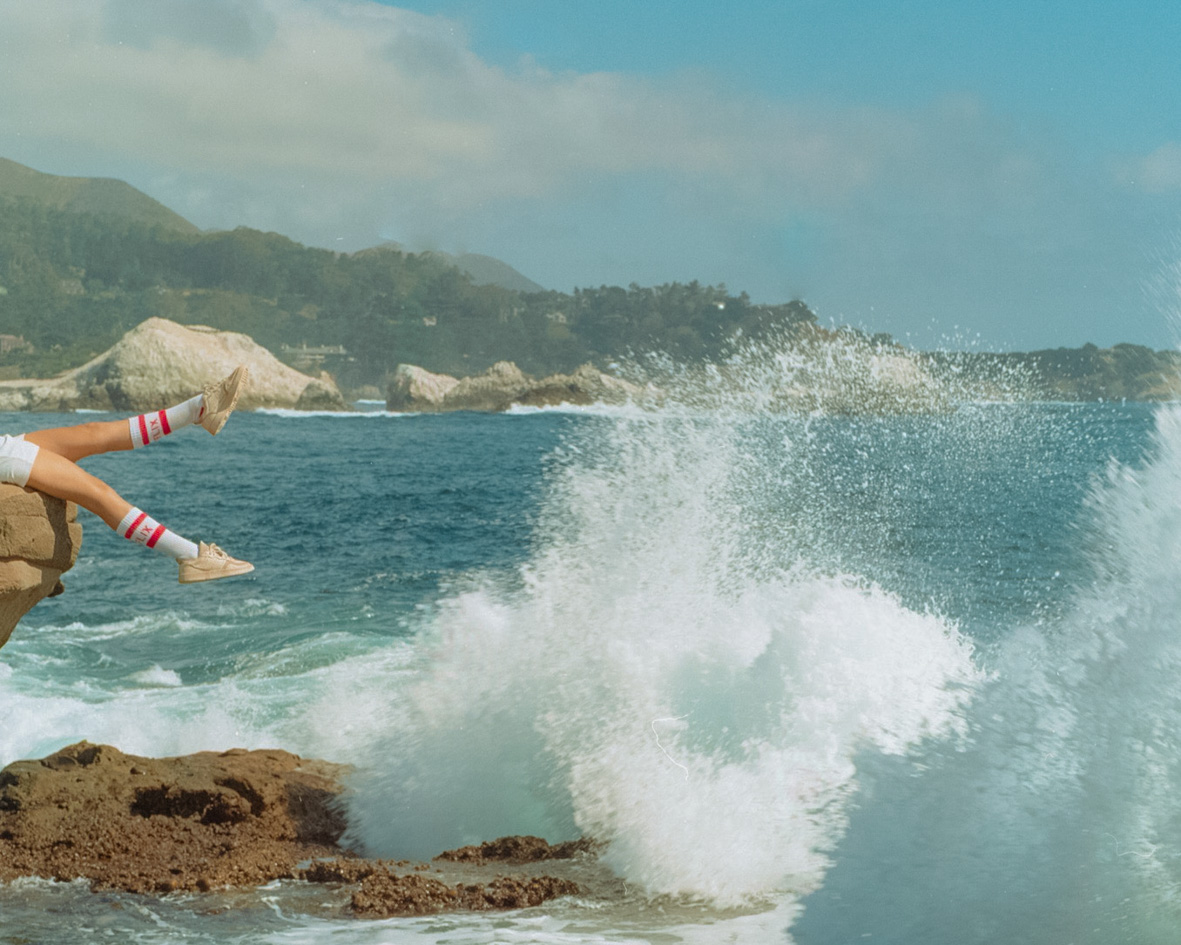 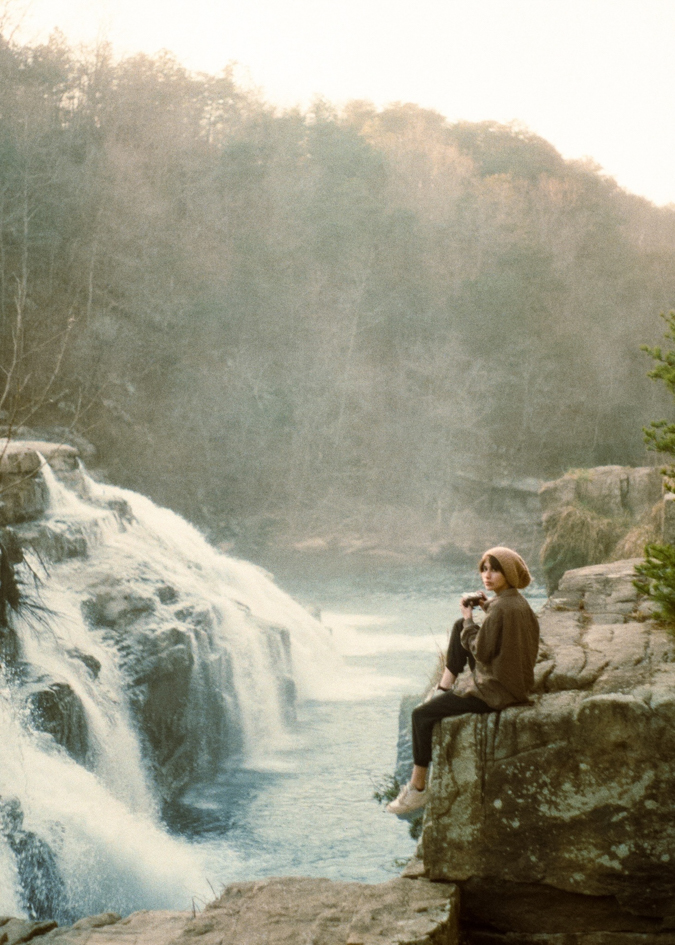 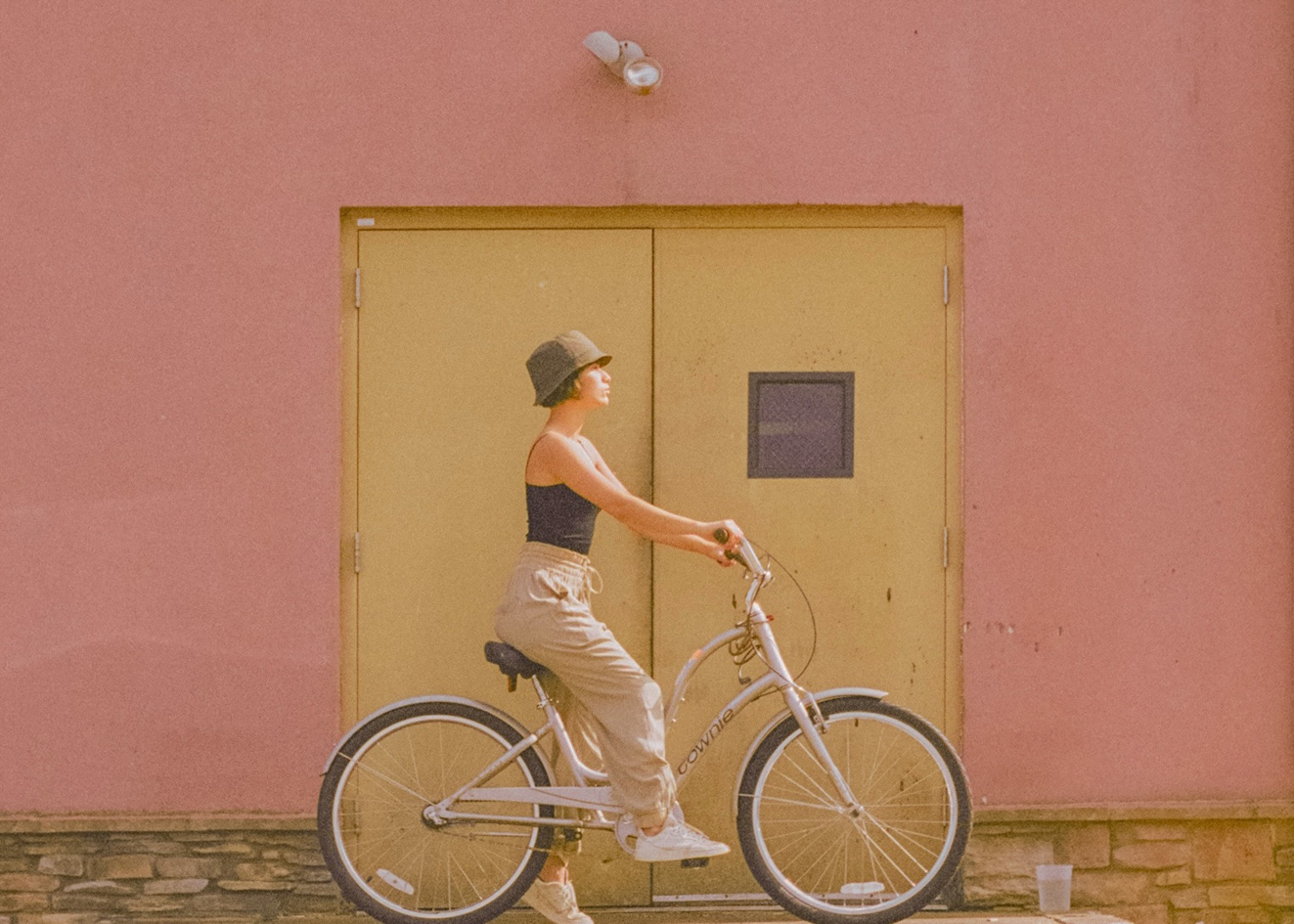 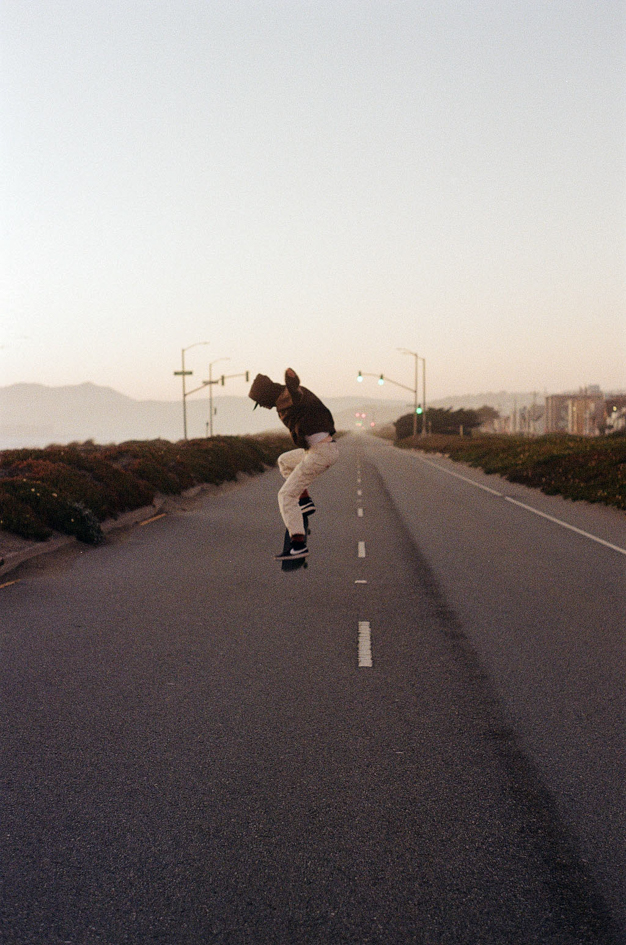 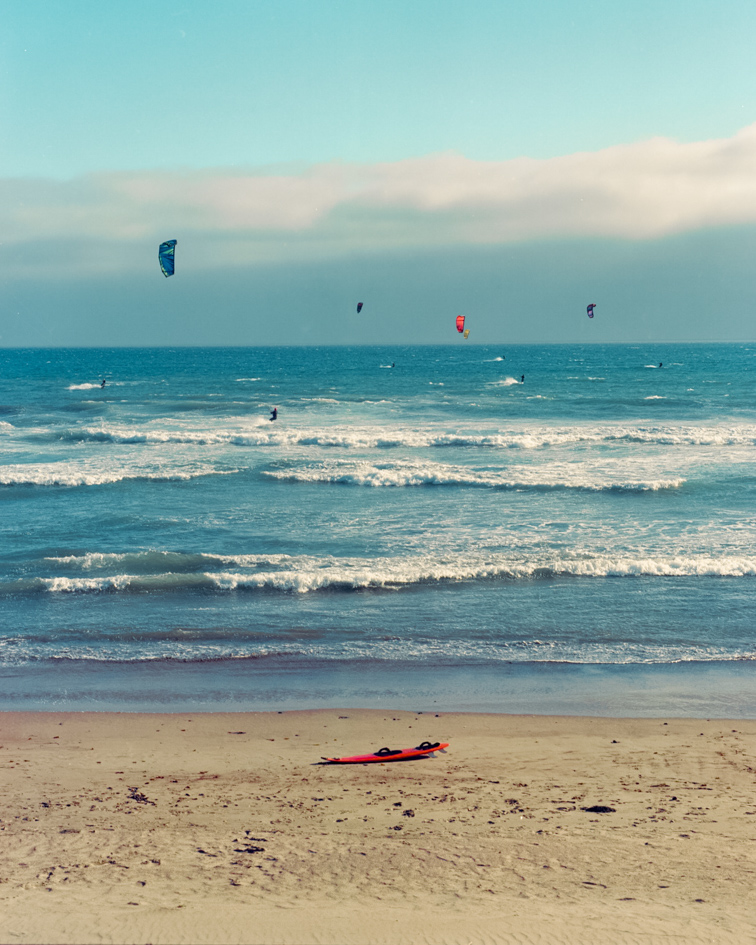 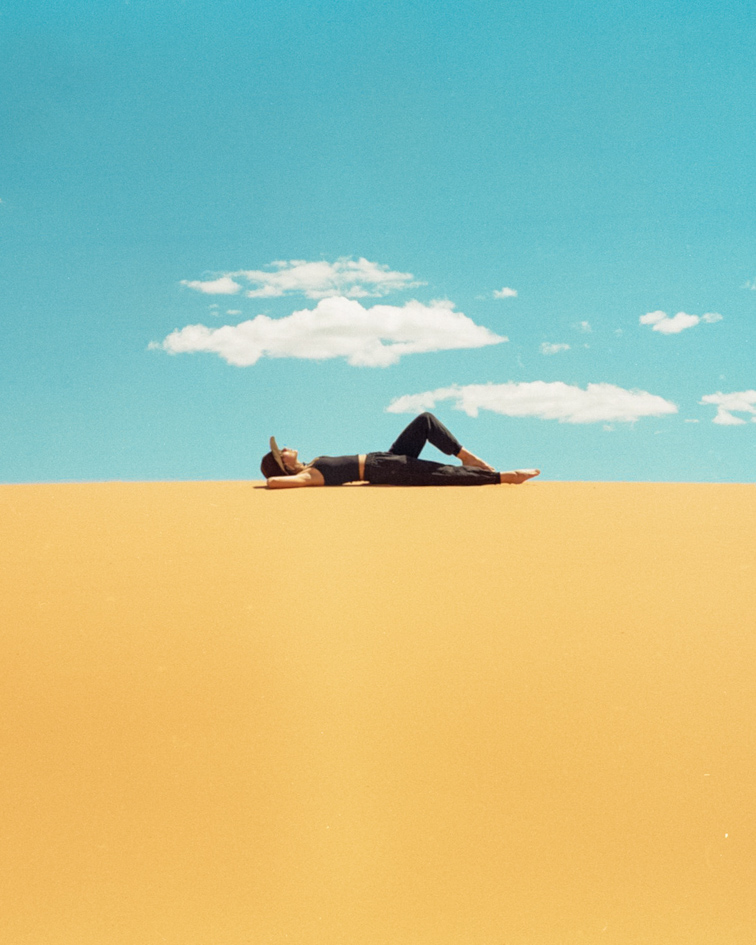 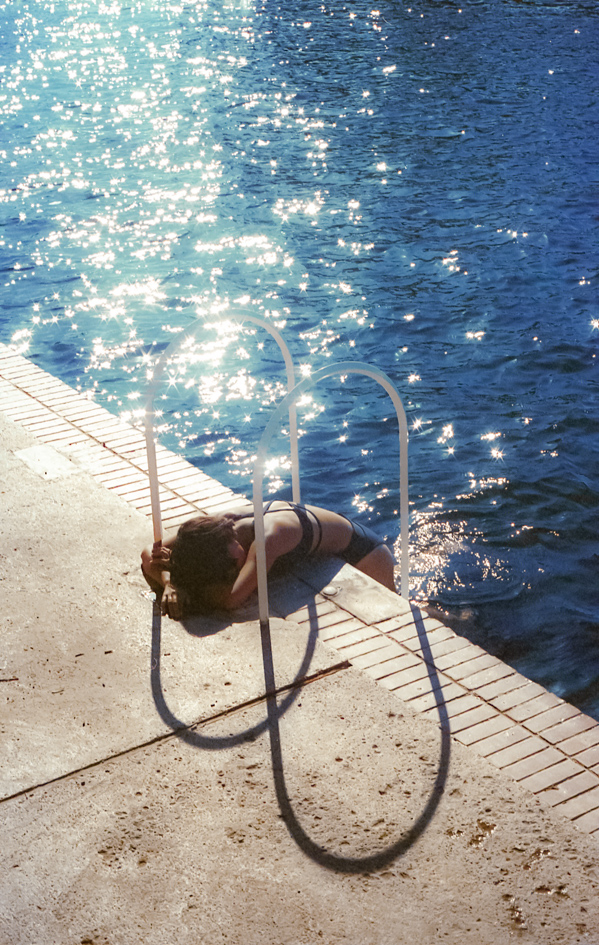 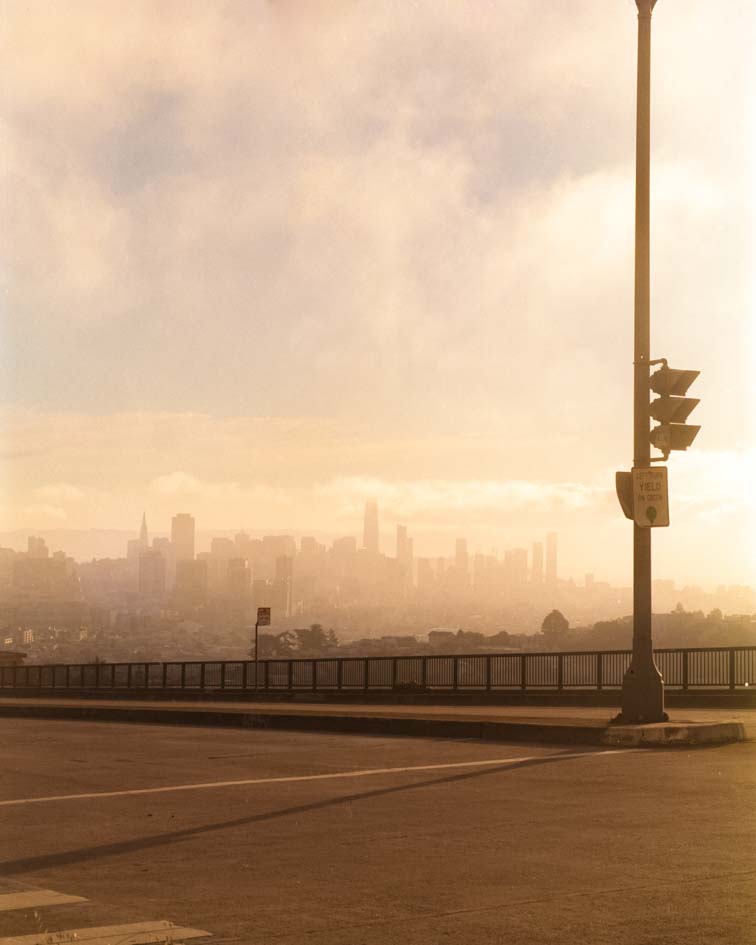 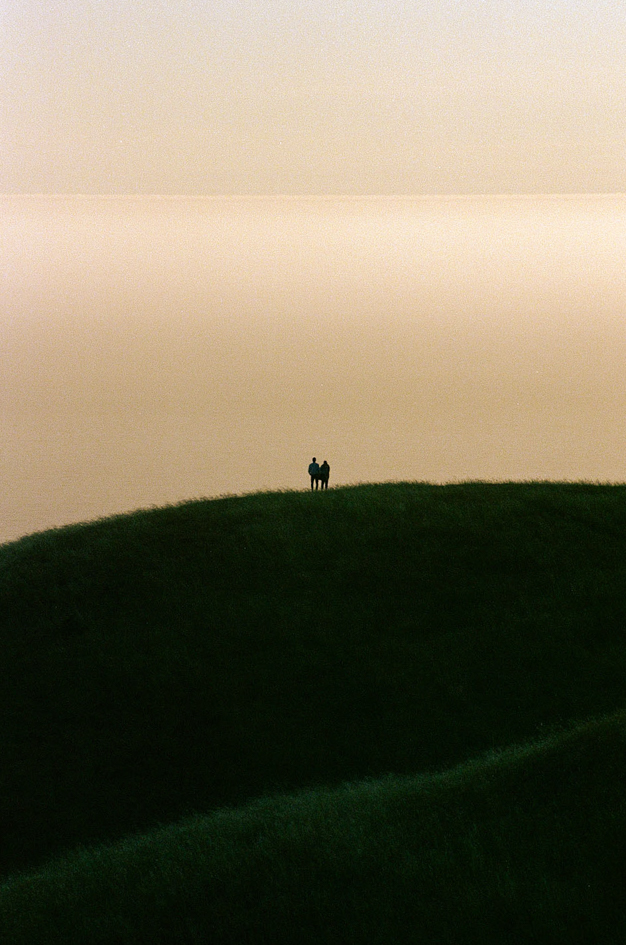 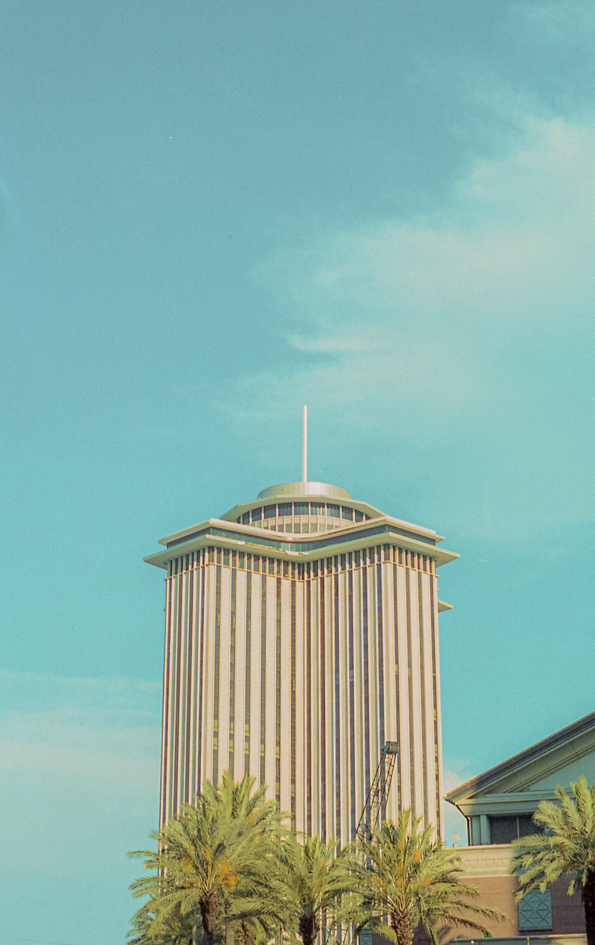 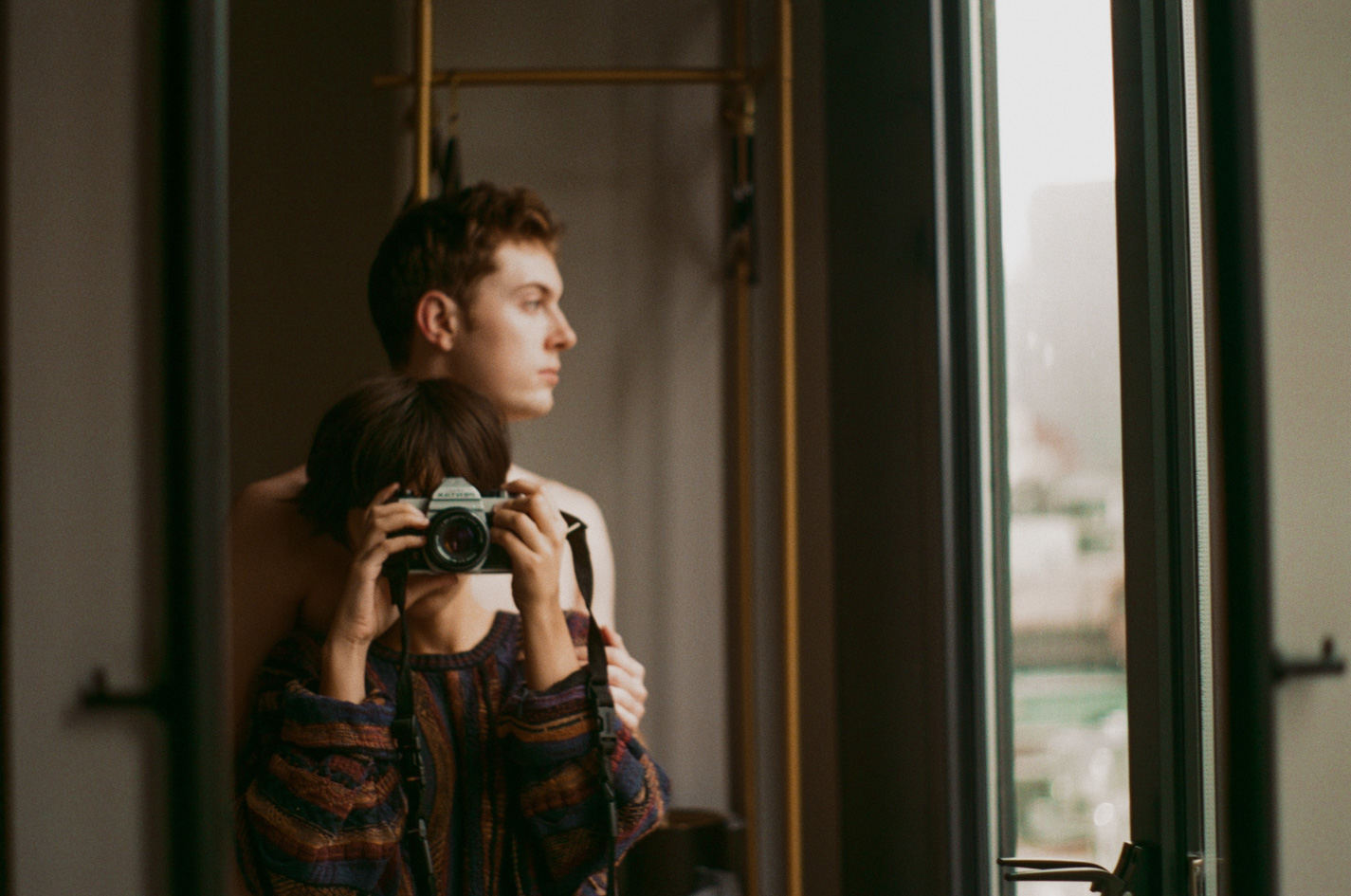 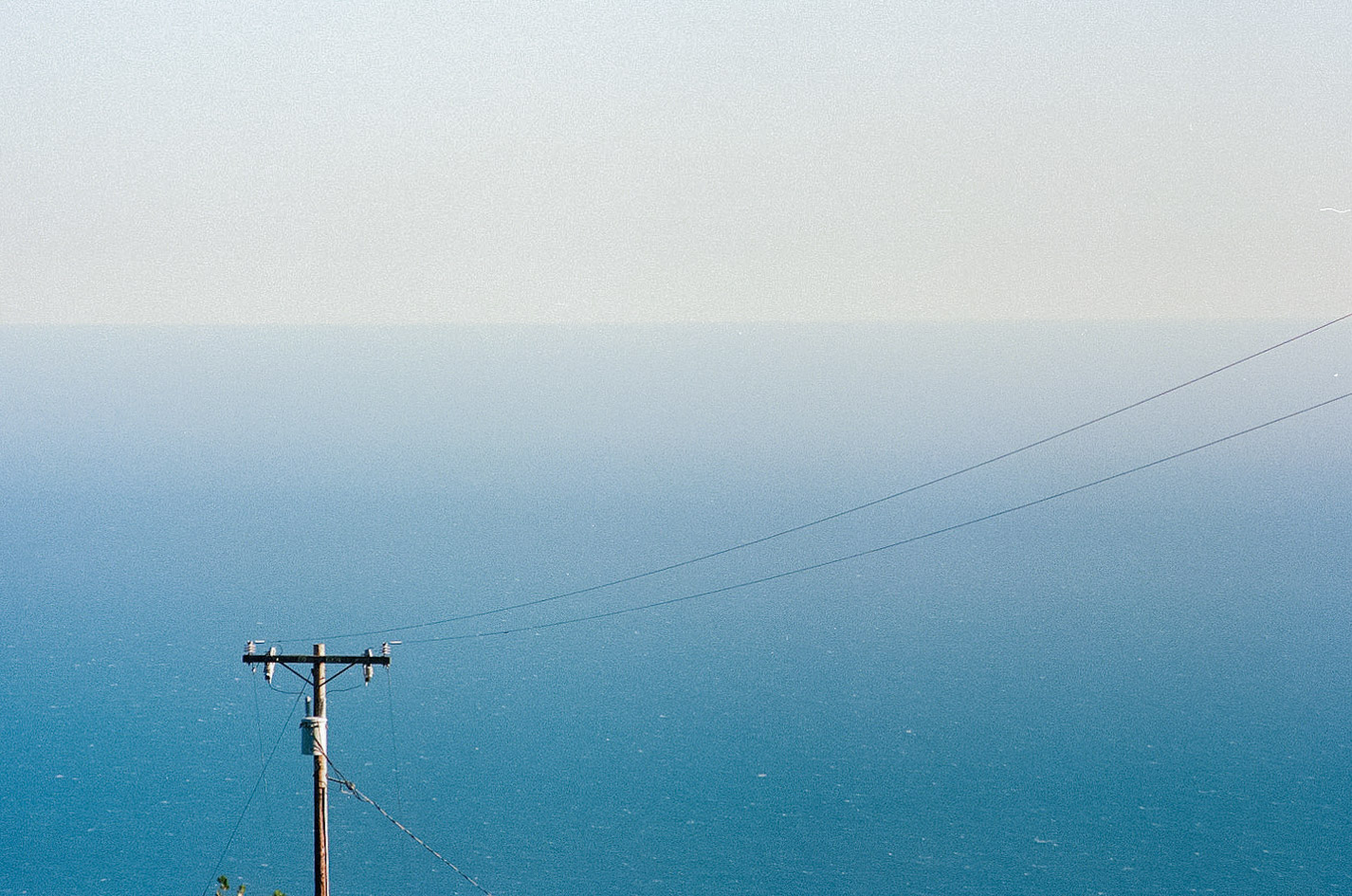