Enter a pastel playground with Arch McLeish in a dreamy edition of Frames.

Native South Londoner Arch McLeish has come a long way since his self-described “cheap plastic” digicam. A free add-in with the bundle purchase of his family’s computer, Arch says his debut camera “didn’t have any settings, just a trigger.” It’s perhaps for this reason that the since-relocated New Yorker describes the early part of his career as a “slow burner.”

“I hadn’t really seen photography as the ‘thing’ I do, more a side aspect, or a tool to document what I actually do,” Arch says. But with a talent like his, Arch’s slow-burn has deservedly ignited into a flaming-hot portfolio, and some 30,000 Instagram followers later, Arch admits that a his debut digicam, no matter how flimsy, is “all you really need.”

“I began to realise the thing I love to do is actually the documenting and the photography itself and how it enables and pushes me to encounter more,” he says.

As a viewer, Arch’s work feels like an otherworldly encounter in itself. Tinged in a signature pastel overtone, the catalogue is like a peach-infused dreamscape; a kerbside fantasy where familiar and ethereal suburbia blend with an illusory affect. In Arch’s dreamy focus, otherwise-passable street scenes float by with a crisp lightness, so heavenly it seems like they could evaporate into the soft-hued skies in the background.

“I am interested in documenting the real world, with elements of surrealness to present something familiar but altogether more dreamlike…Aside from that I’m drawn to light and materiality and how they play with each other,” Arch says.

With these dream-infused methods, Arch’s photography gives mystic powers to seemingly-banal objects like street litter, with airborne tyres and plastic bags levitating angelically into focus. While you can’t help but wonder exactly how Arch pulled off such sorcery, it’s clear he can make magic out of even the simplest of inspirations.

“Currently, just the weather [inspires me]. After numerous lockdowns and a cold winter, sun and travel is what I need to build momentum and motivation to create work. Most ideas only truly emerge whilst out shooting,” he says.

Immerse yourself in Arch’s pastel daydream in the shots below, and head here to follow him on Instagram. 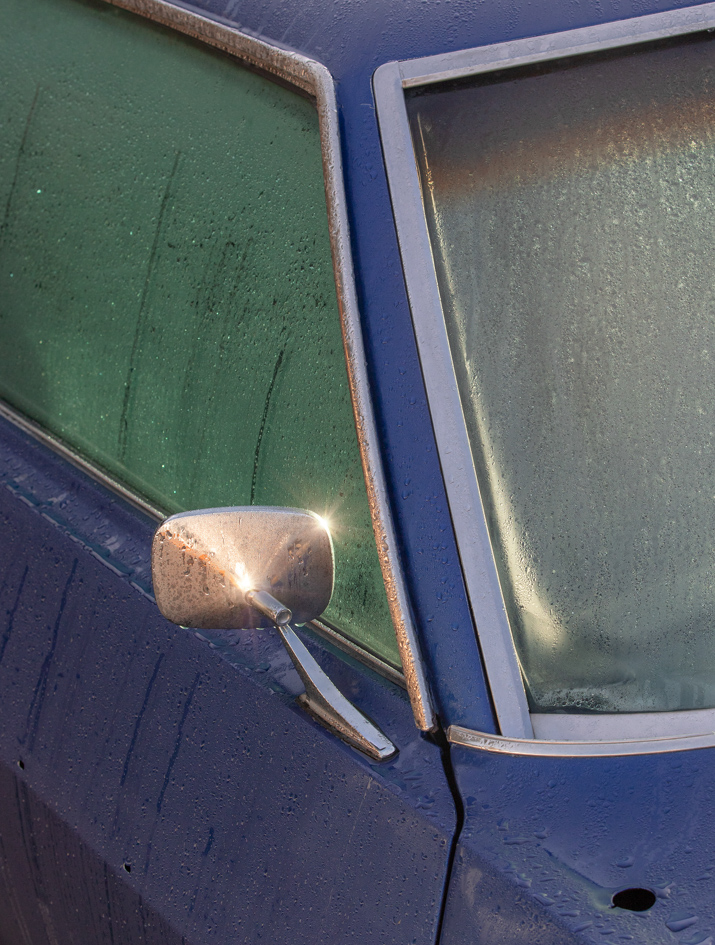 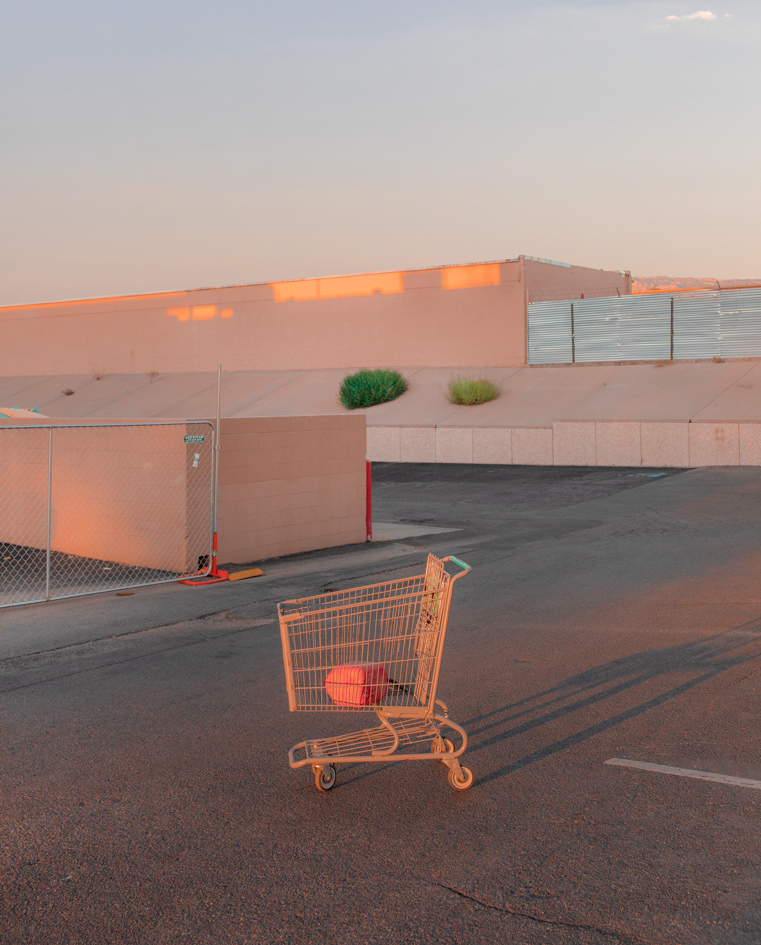 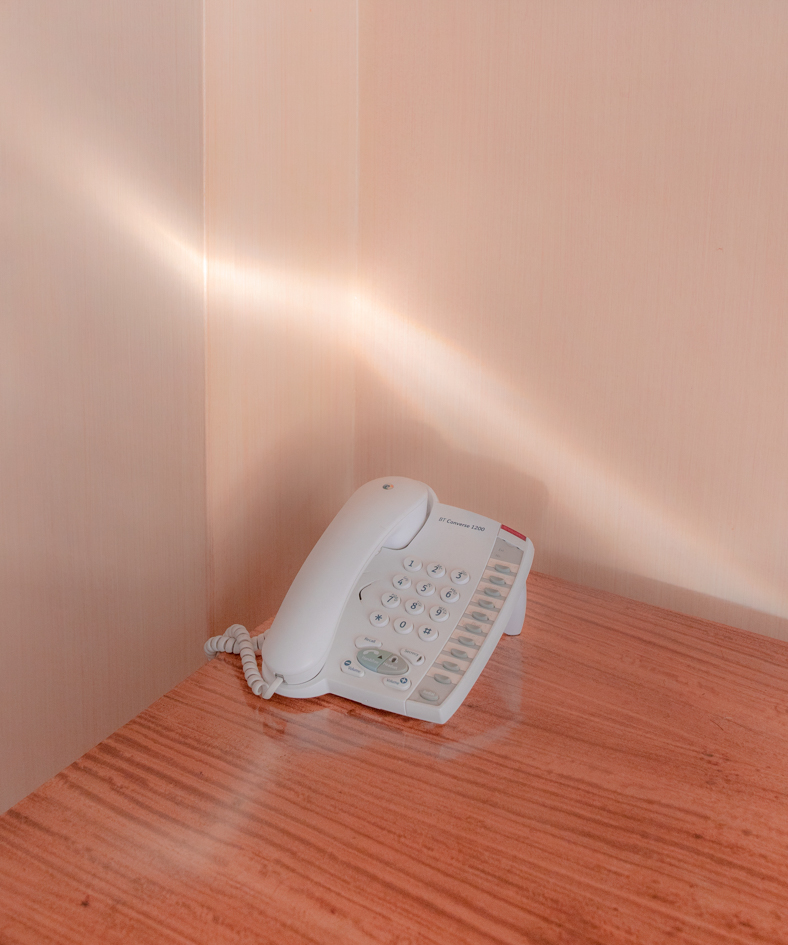 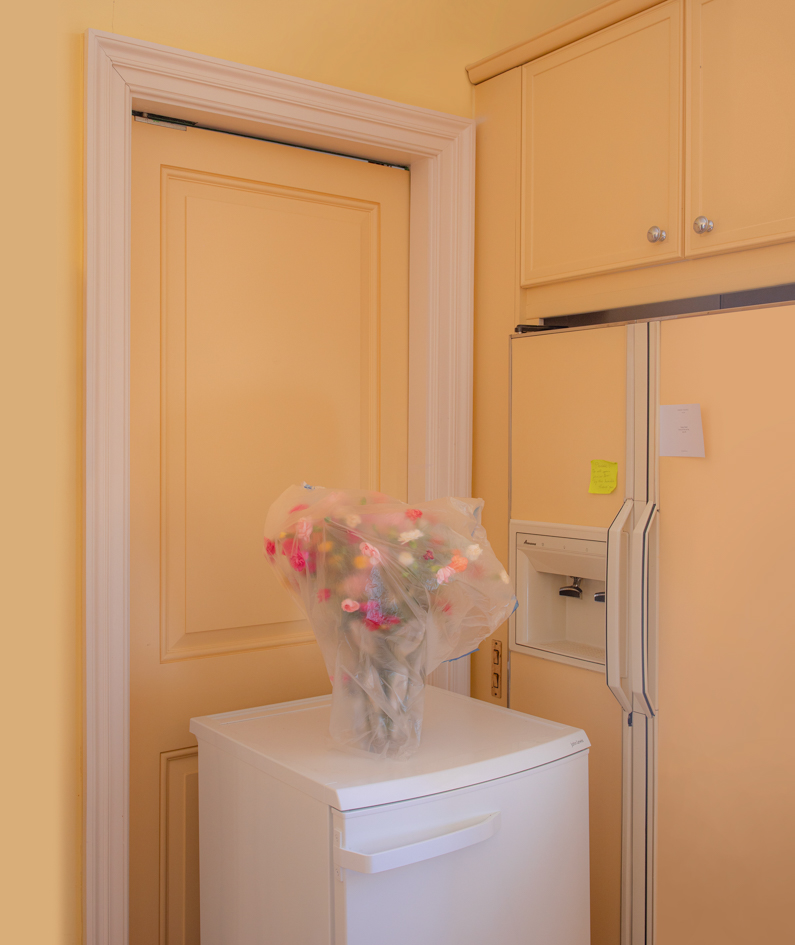 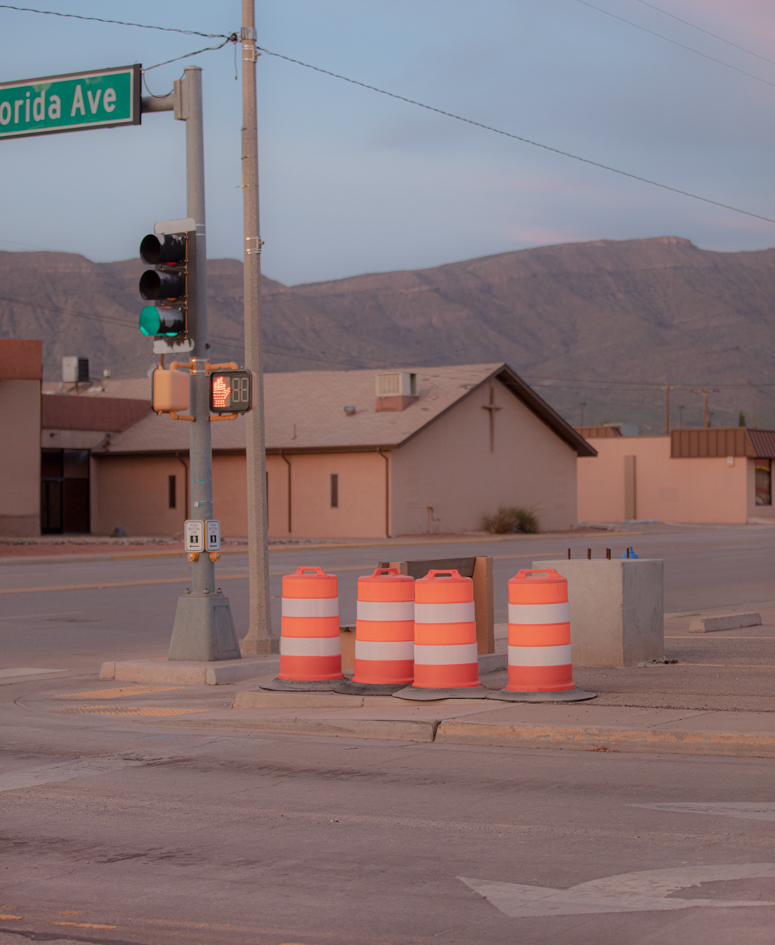 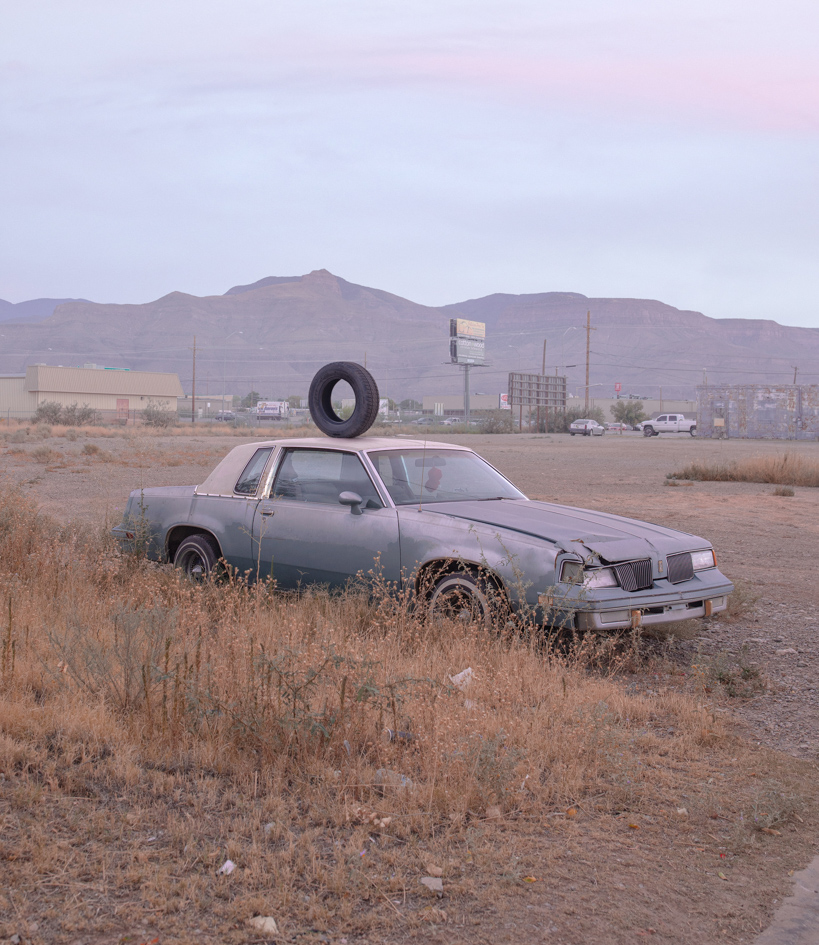 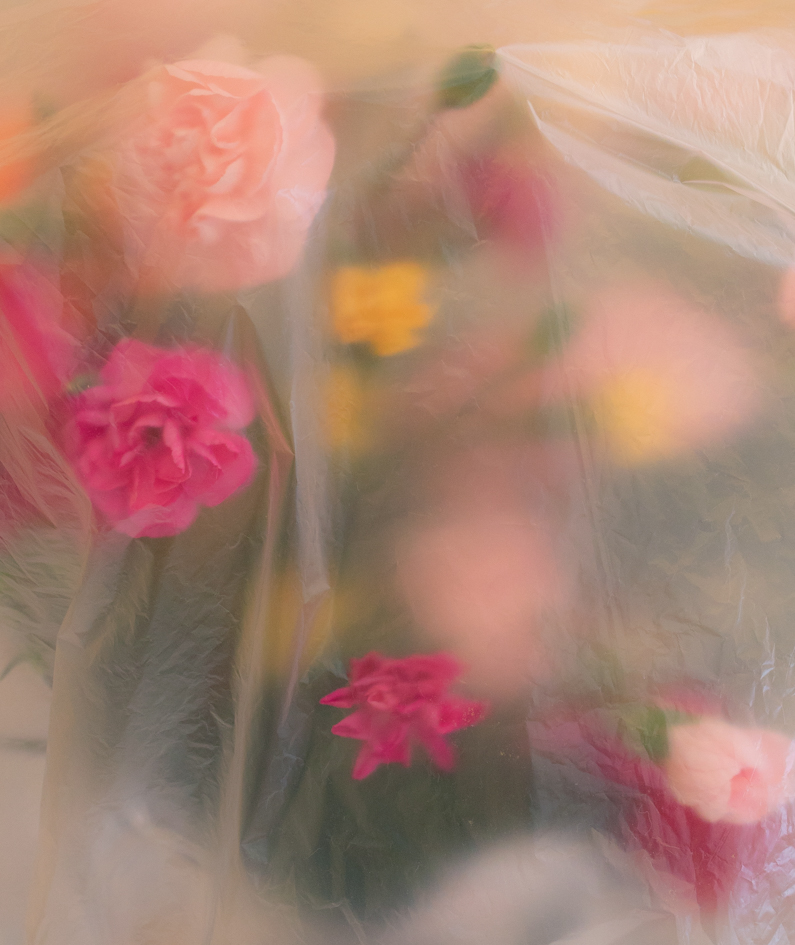 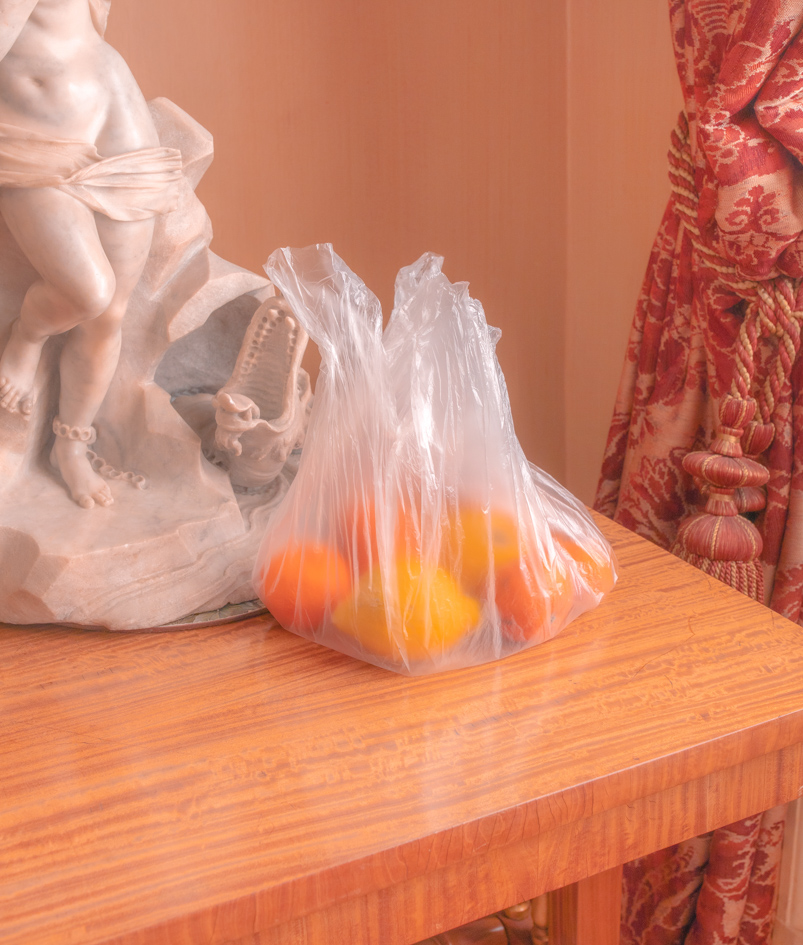 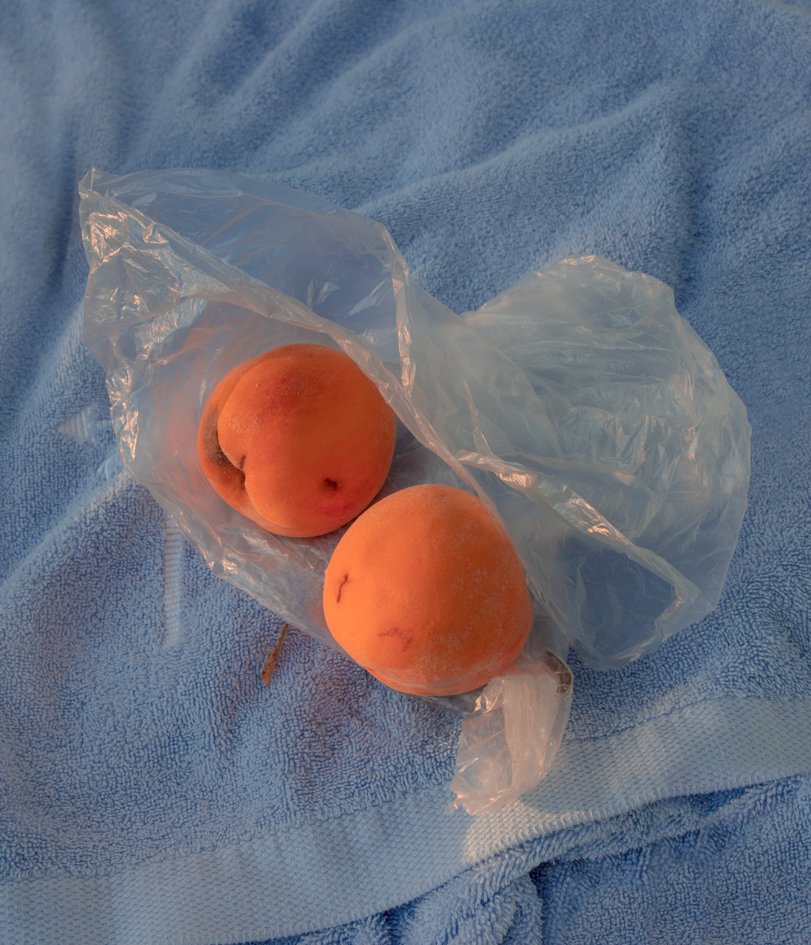 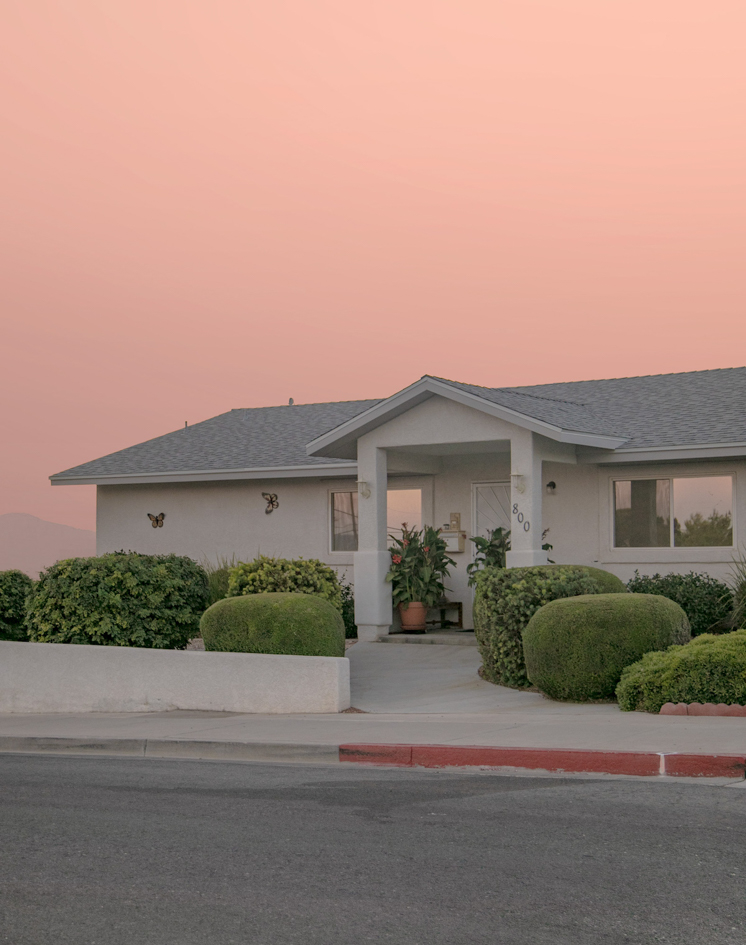 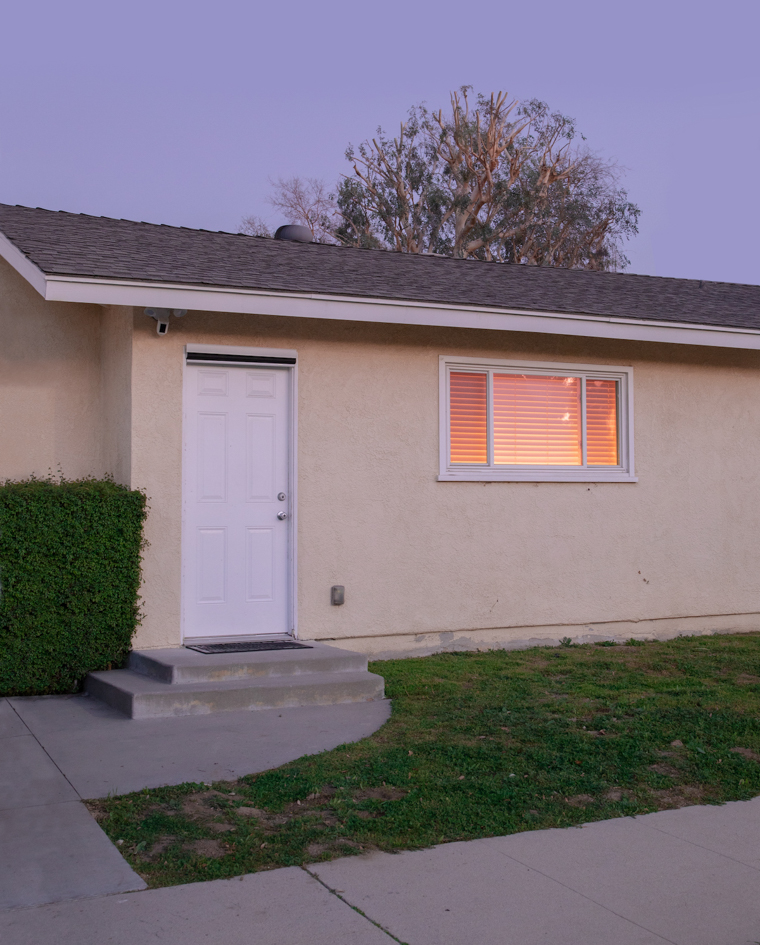 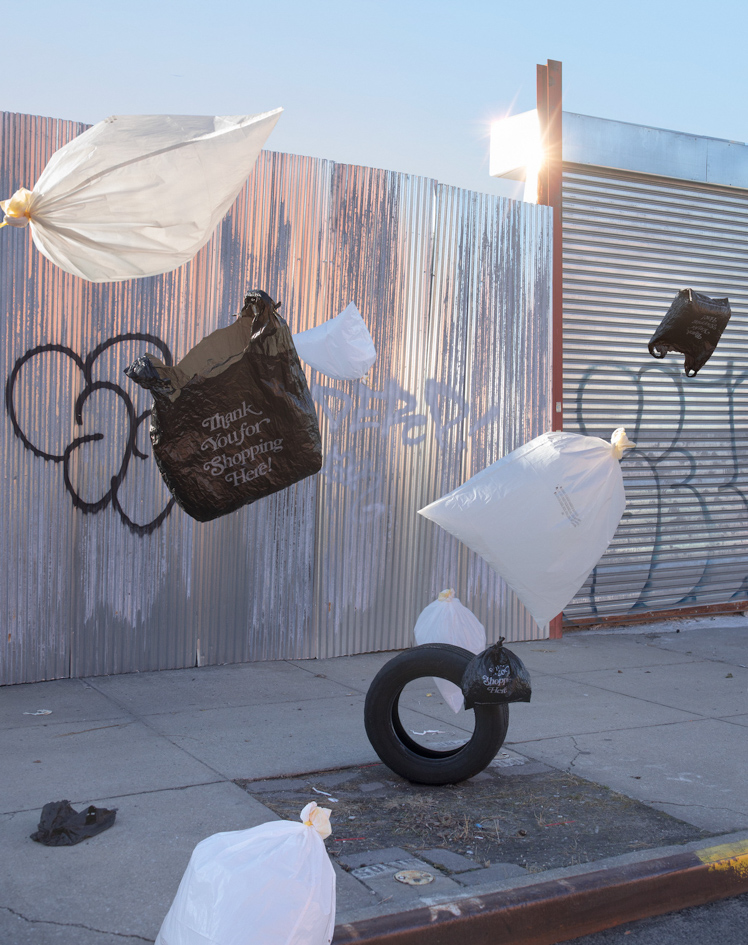 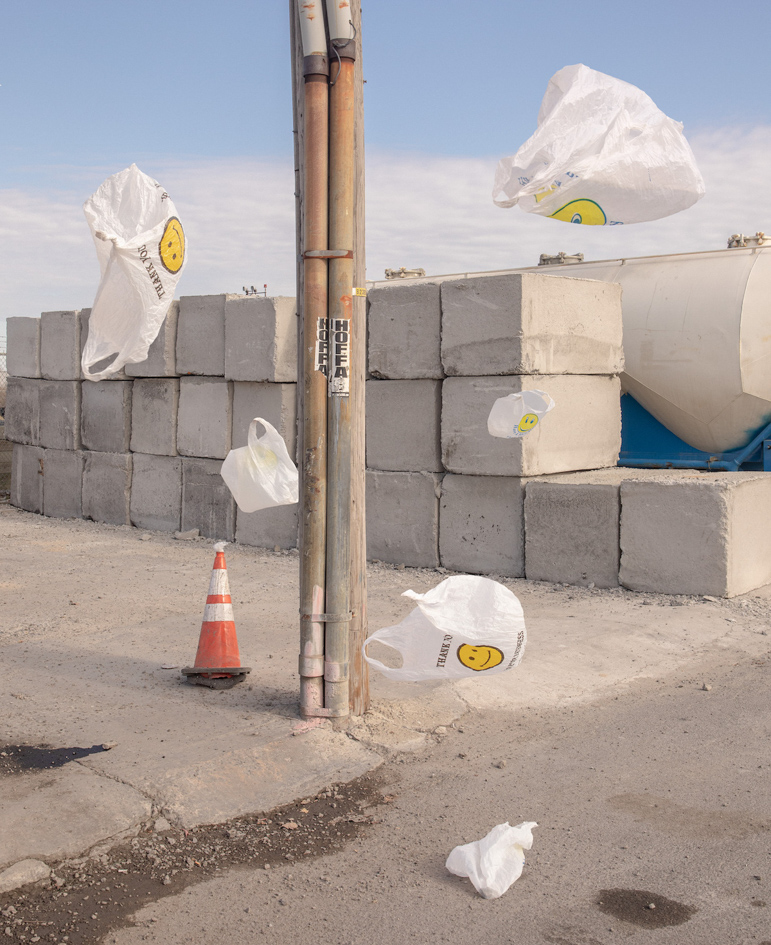 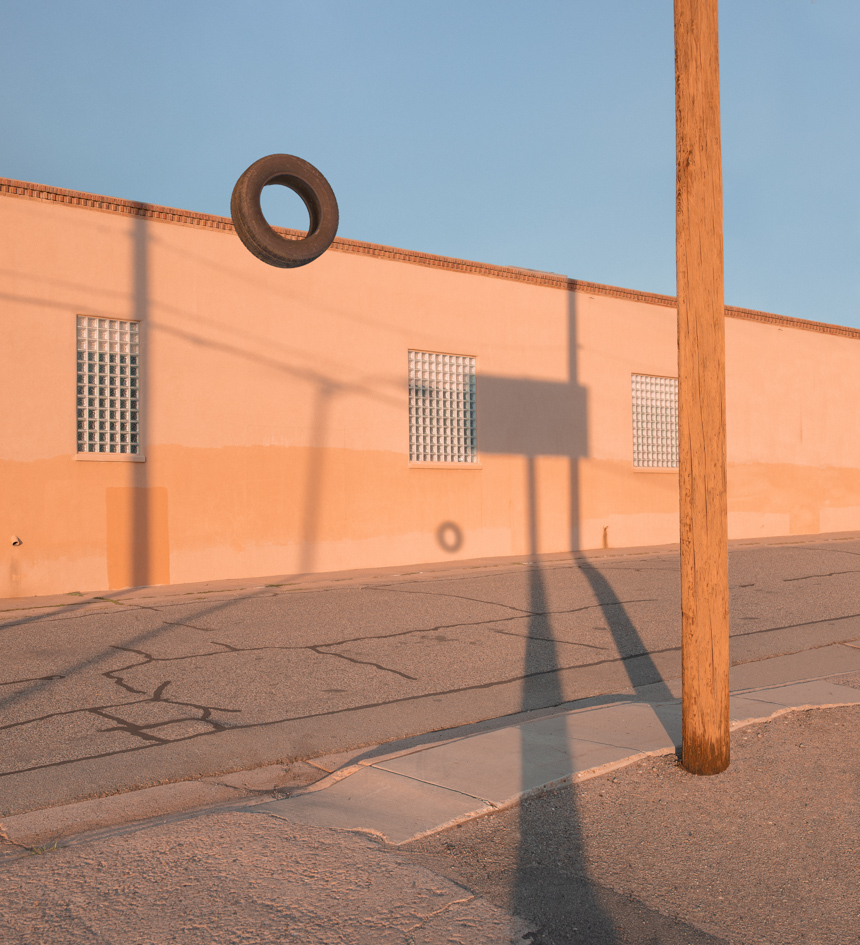 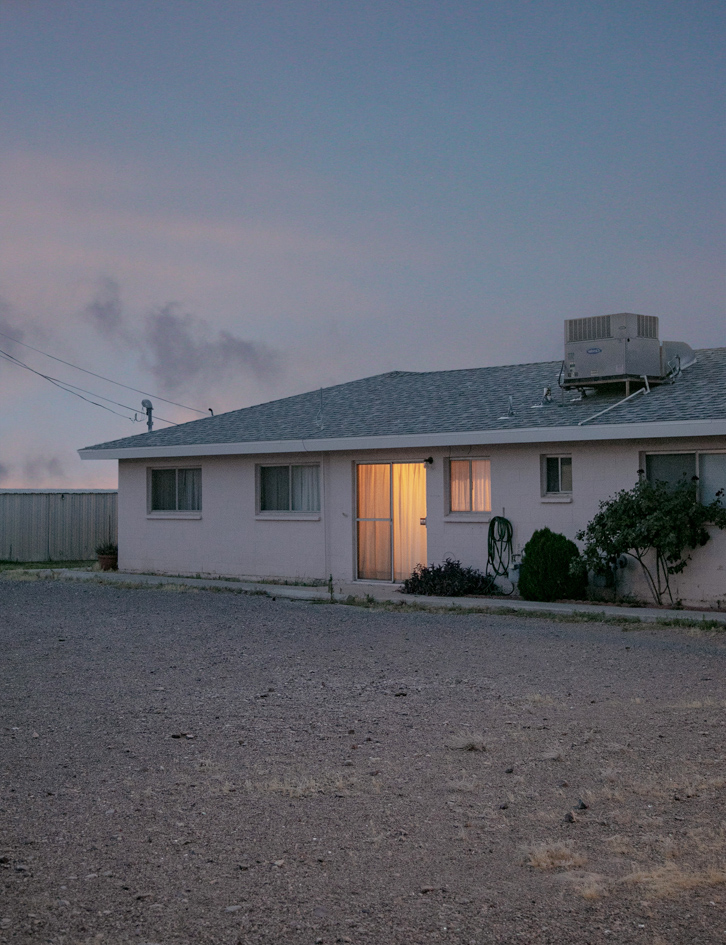