Brandon Kaipo Moningka’s portfolio is a starry affair. Over the course of his career, the 39 year-old has brushed shoulders with some of the biggest names in pop-culture, from rap heavyweight Too Short to child actress turned singer-songwriter JoJo (pictured below). But, in September of 2020, this collection of superstars would become an outright constellation when Brandon shot a then-unknown singer by the name of Olivia Rodrigo. Weeks later, her smash hit Driver’s License shoot her to international stardom.

“The craziest moment for me was shooting Olivia Rodrigo. I had no idea she would become the biggest pop star of 2021… Seeing how big Olivia has gotten literally within weeks after I shot her was pretty crazy. I was grateful for that opportunity and would love to shoot her again,” Brandon says.

Further away from the spotlight, Brandon snaps everything from fashion to streetscapes, and the Californian says his road to photography was a complex one. After shooting on and off for a few years, Brandon’s knack for life’s colourful moments (and even colourful-er characters) began when he first entered a camera-trade program.

“I attribute my love for film photography to when I inherited a Hasselblad 500cm from [a] friend… and from that time in my career I have seen opportunities that I will cherish for life,” he says.

There’s an excess of liveliness on display in Brandon’s work, so technicoloured it almost looks like a paint store swatch book. In one shot, R&B artist Iyla wears a candy-coloured jacket in a lush green field, with her makeup and hair hued in a deep orange. Elsewhere on a balcony in Indonesia, Brandon makes a kaleidoscope out of the city’s dazzling shopfronts. Expertly stylised, Brandon’s work is as much fun to observe as it is to assemble, with dreamy costumes and accessories a major through-line of his portfolio.

“I can’t deny the part of me that is drawn to the ethereal…When I began shooting fashion and portraits I naturally applied my approach to skyscapes and the ethereal to people,” Brandon says.

And while it’d be easy to be dizzied by the sheer magnetism of his famous clientele, Brandon first seeks an honest connection with his celebrity subjects- an approach that brings the stars right down to earth.

“I often don’t know who I am shooting until after I shoot them…When we interact, we interact first as humans with no titles or pedestals. As I am shooting them, I ask real questions as a means to get to know them. Before, I sought to capture cool photos. Now, I seek to build relationships,” Brandon says.

But regardless of who’s in front of the lens, it’s the energy of photography (superstar or not) that keeps Brandon coming back.

“My favourite things to shoot are moments. Whether it’s on a set and everyone is on the same wavelength creatively. When everyone’s energy is good, magic happens and it is the most gratifying thing to experience,” he says.

Chuck on some blinders for Brandon’s starry portfolio below, and head here to follow him on Instagram. 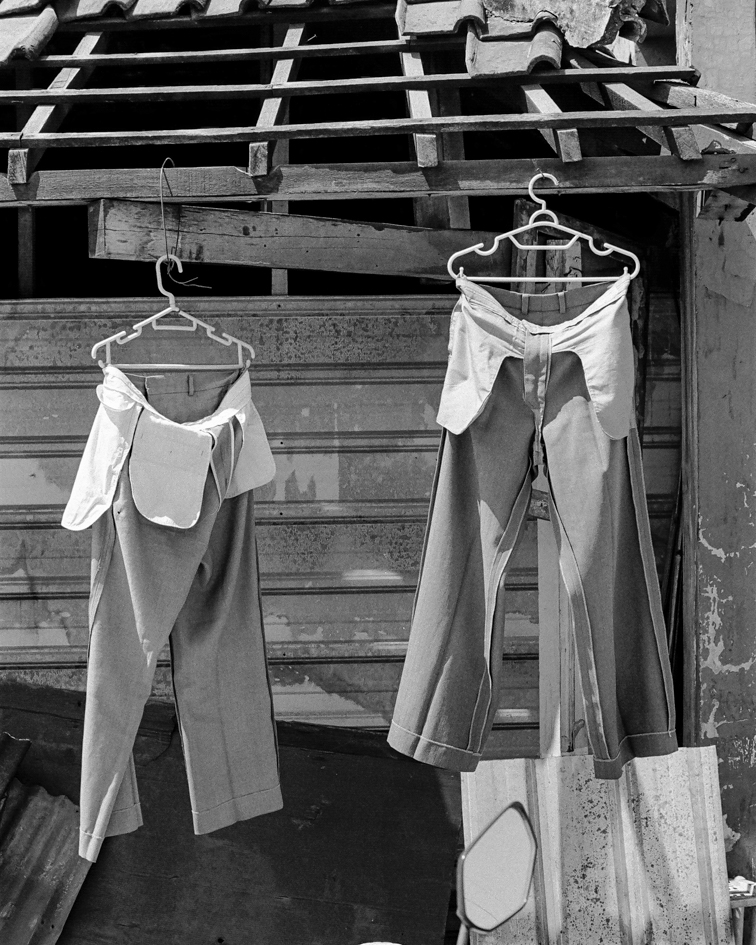 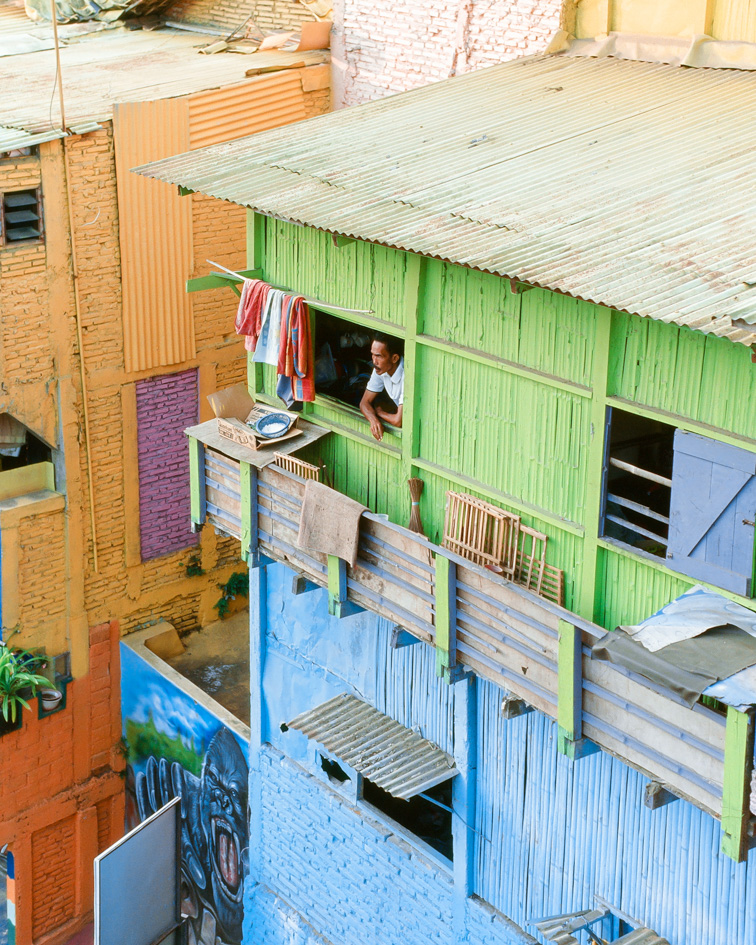 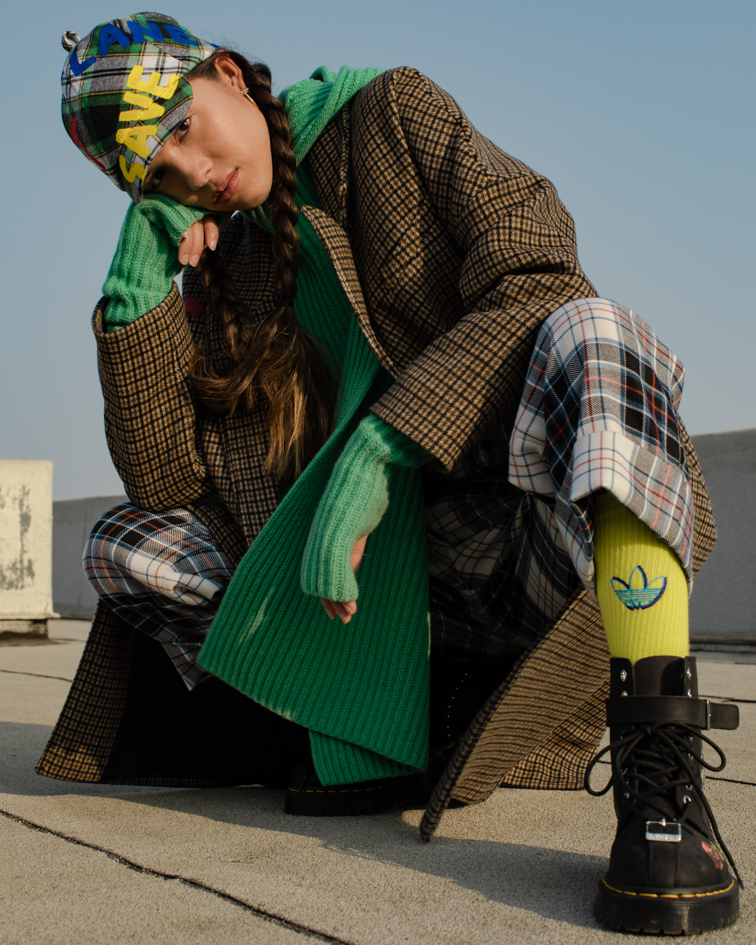 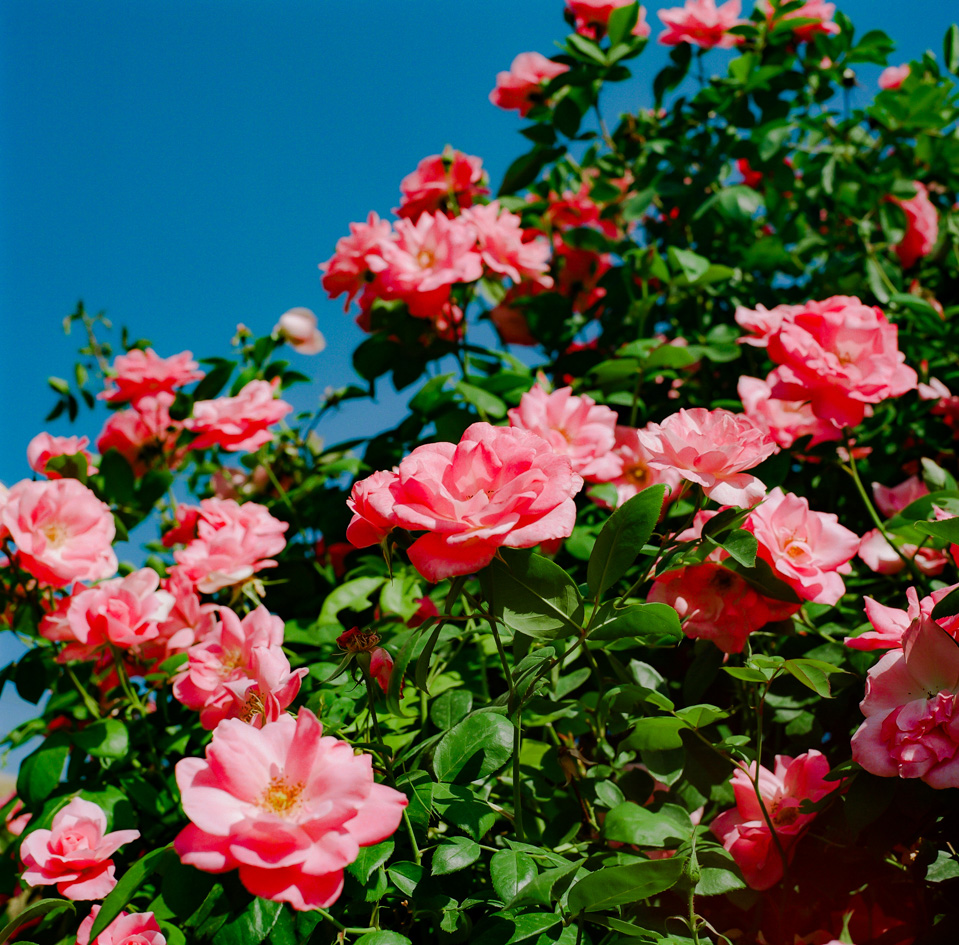 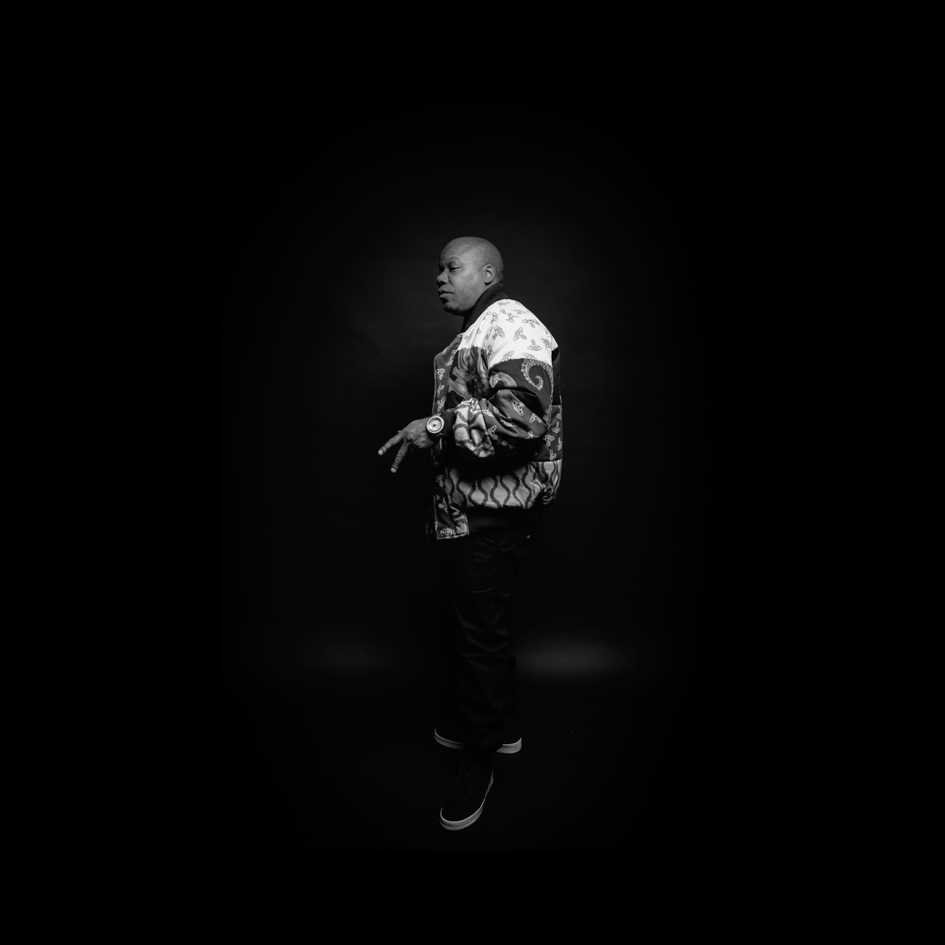 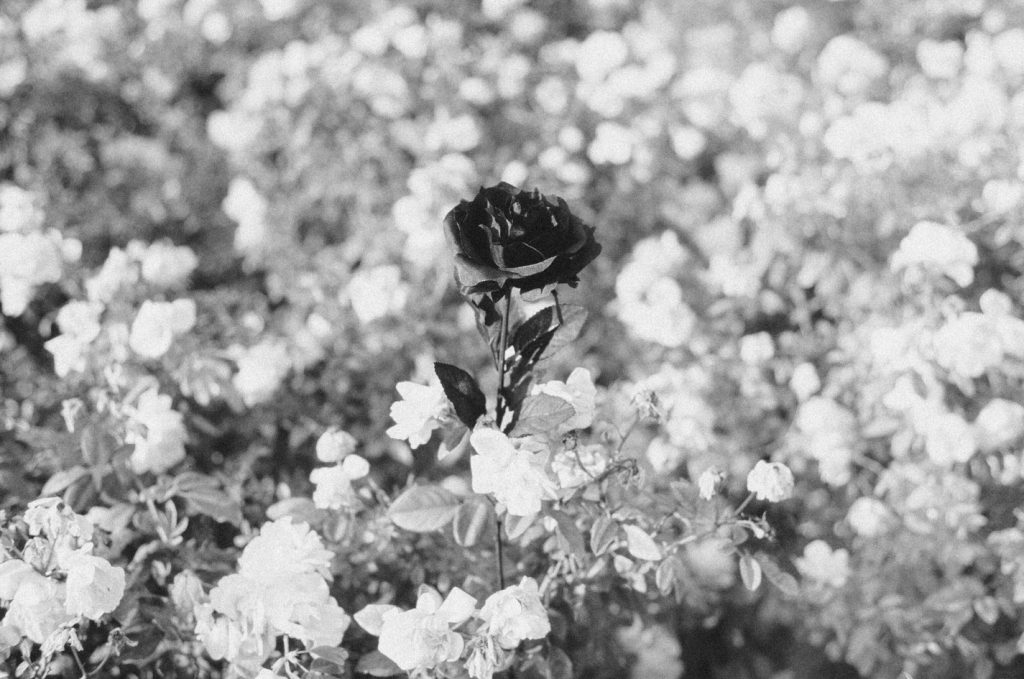 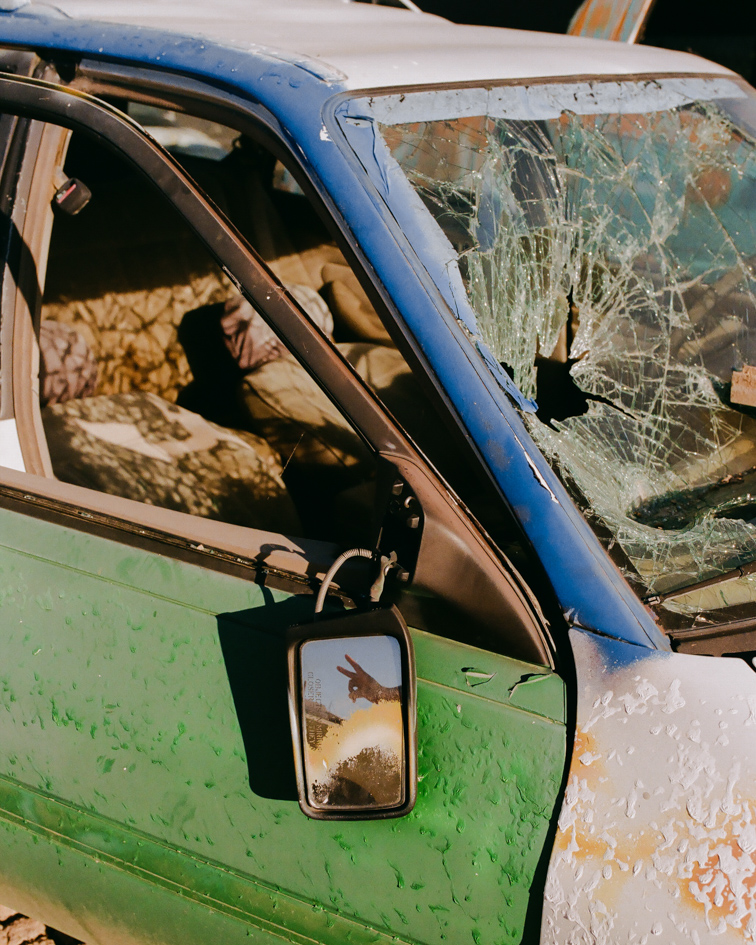 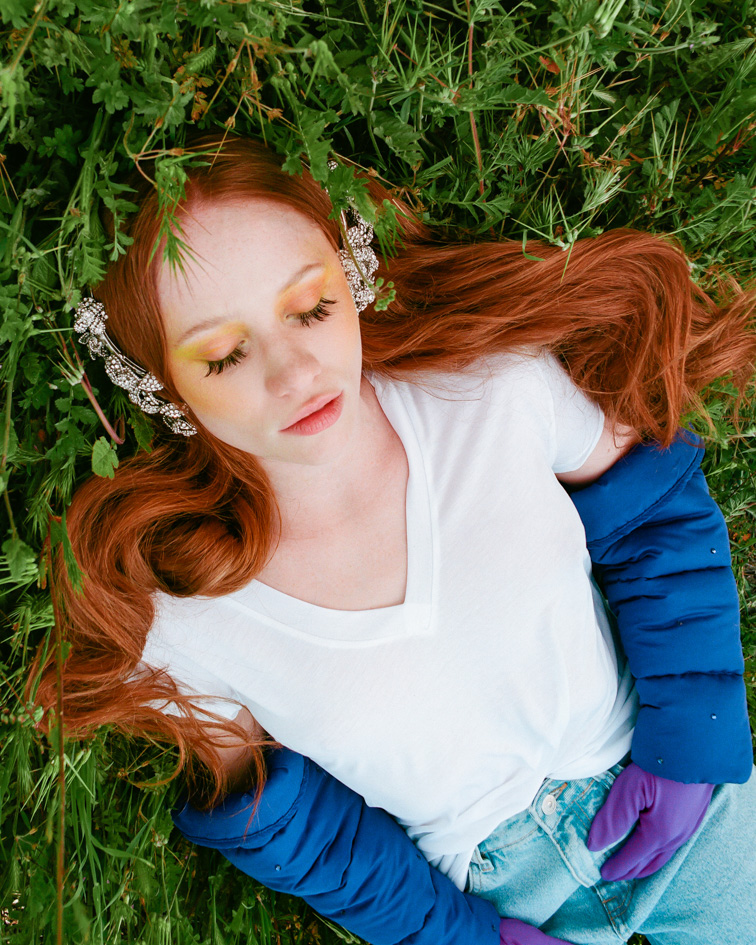 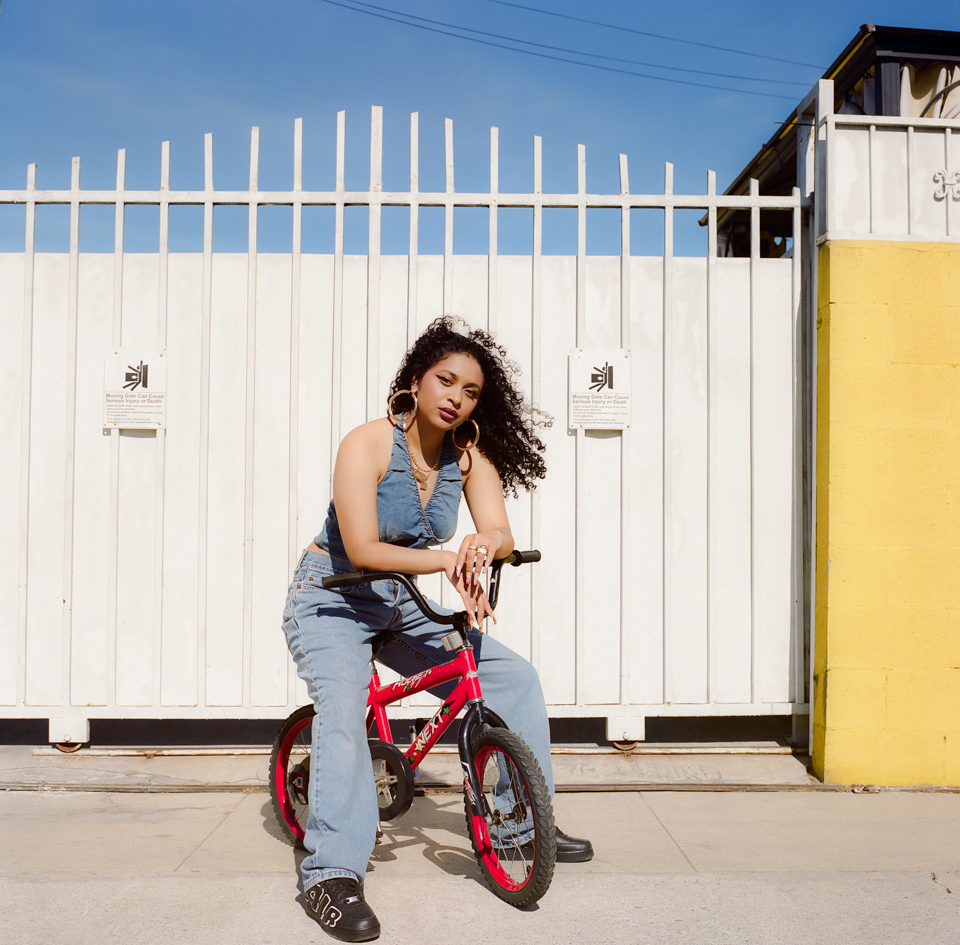 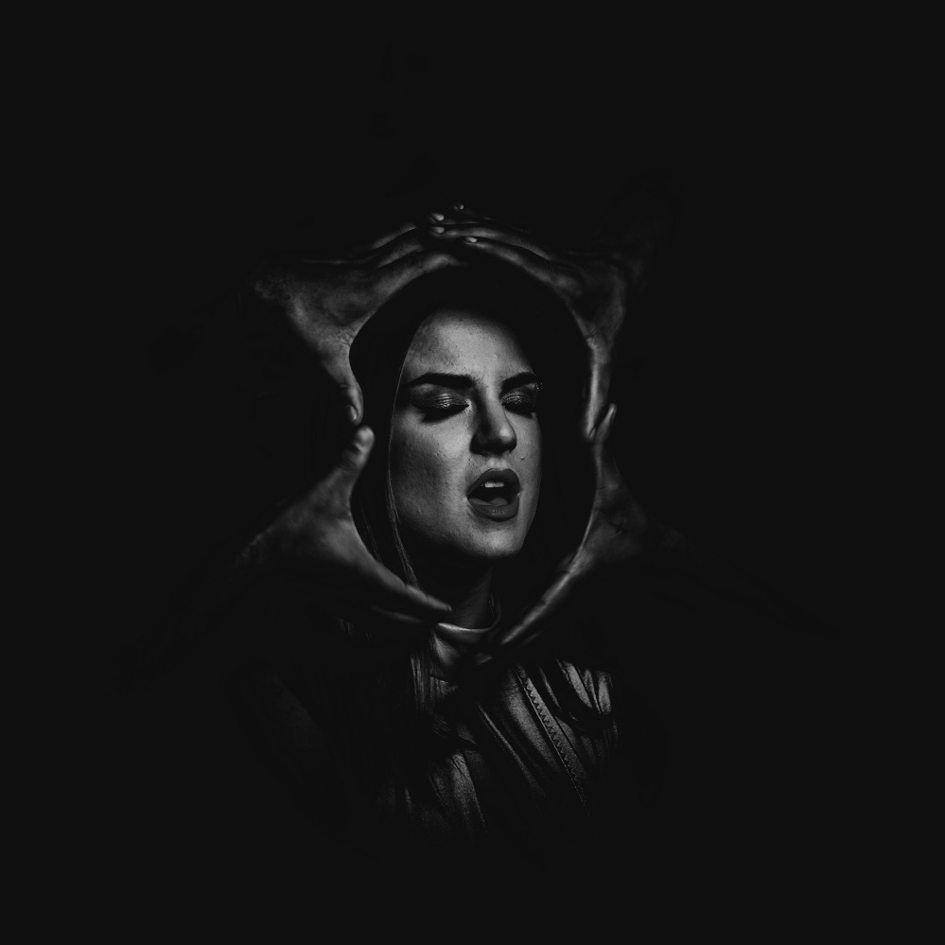