From backstage antics to Tokyo side streets in this week’s Frames.

Daisy Hofstetter’s star-studded portfolio proves that while the dazzling power of a papped celeb is undeniable; sometimes, the real star quality lies behind the lens. Now having honed the craft of digital and 35mm film, there was a time when all Hofstetter knew was chemist-bought Kodak disposables and second hand point-and-shoots; both of which were later upgraded in favour of what she calls the “big girl camera;” aCanon 5D Mark 4.

With a digital graduation under her belt and a glitzy camera at her hip, the Newtown local would go on a snap spree across the globe; diversifying her catalogue with shots from Singaporian cityscapes to rural Billie EIlish moshpits. With over eight years experience in the industry, Daisy still counts her jet-setting days as photographer-to-the-stars as some of her favourite:

“Heading overseas for work has been my favourite. In 2016 I went over to Thailand to shoot the Sticky Fingers boys for a week while they were recording and that was mind blowing. It was my first overseas trip as an adult so not only did I get to see an incredible part of the world, I also got to know the boys and see them doing what they love and documenting the process,” she says.

And while Daisy considers celebrity encounters like these “a privilege to shoot,” she still cherises the equally-pleasurable beauty of everyday people and landscapes, citing a 2017 Japanese street series as one of her favourite to date. “I’ll usually spend at least half a day getting lost in a new place by myself taking it all in, looking for people, objects and landscapes to snap,” she says.

Chuck on some blinders for the starry pics below, presented by Tens Sunglasses, and follow Daisy’s Instagram here. 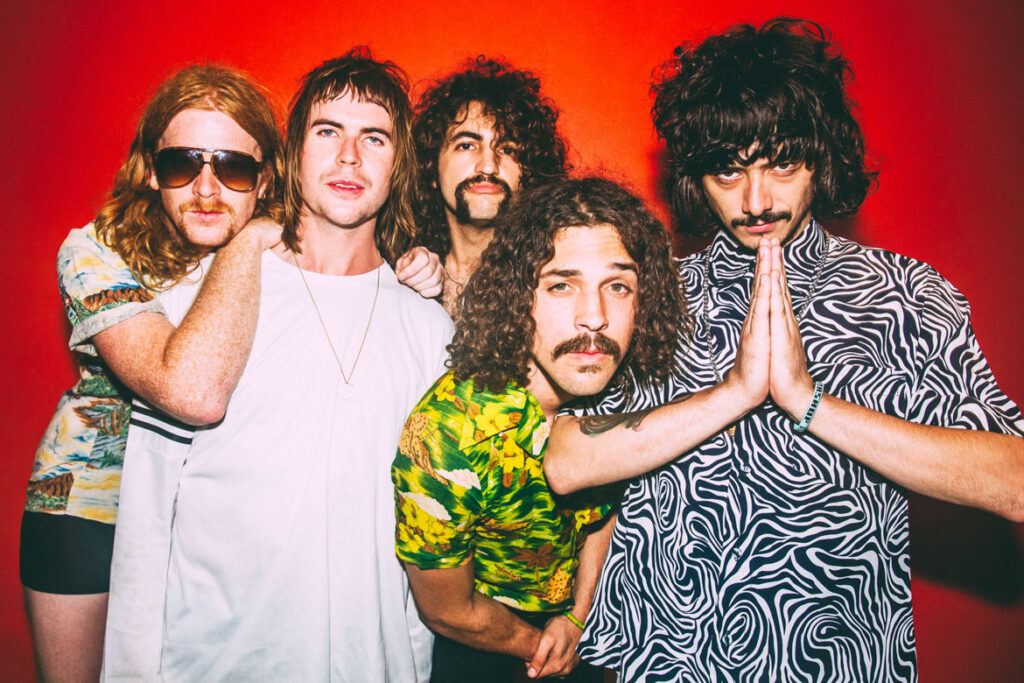 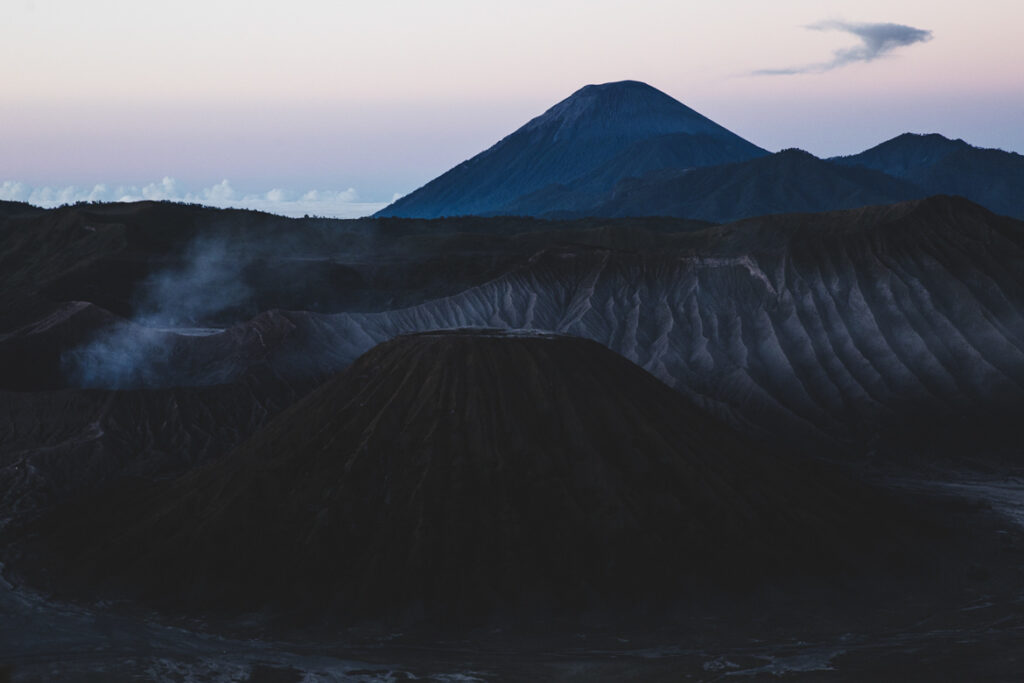 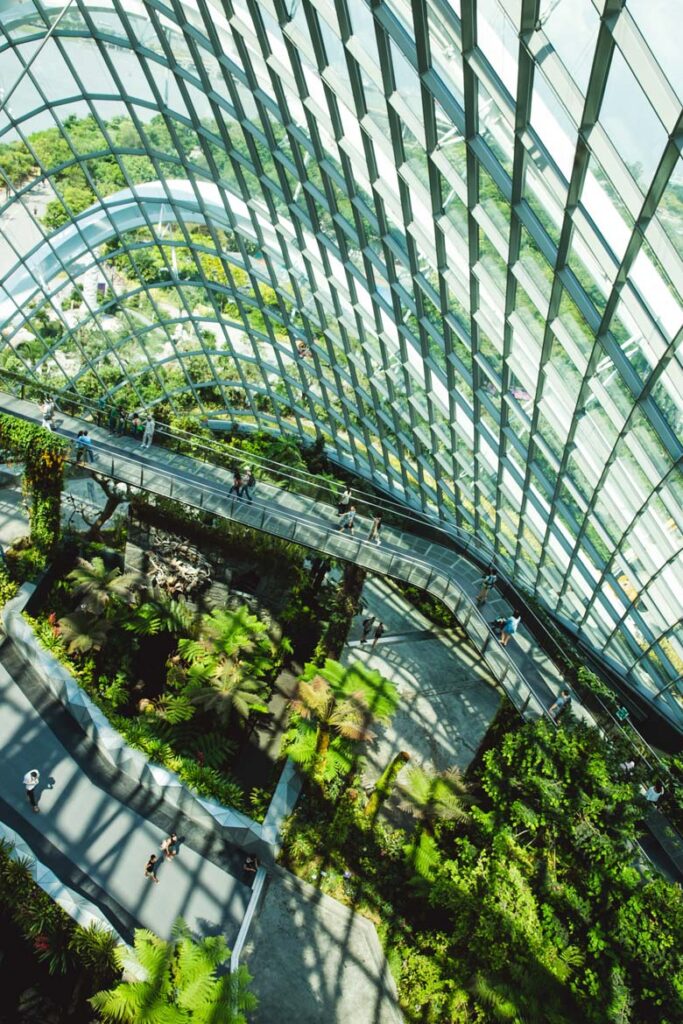 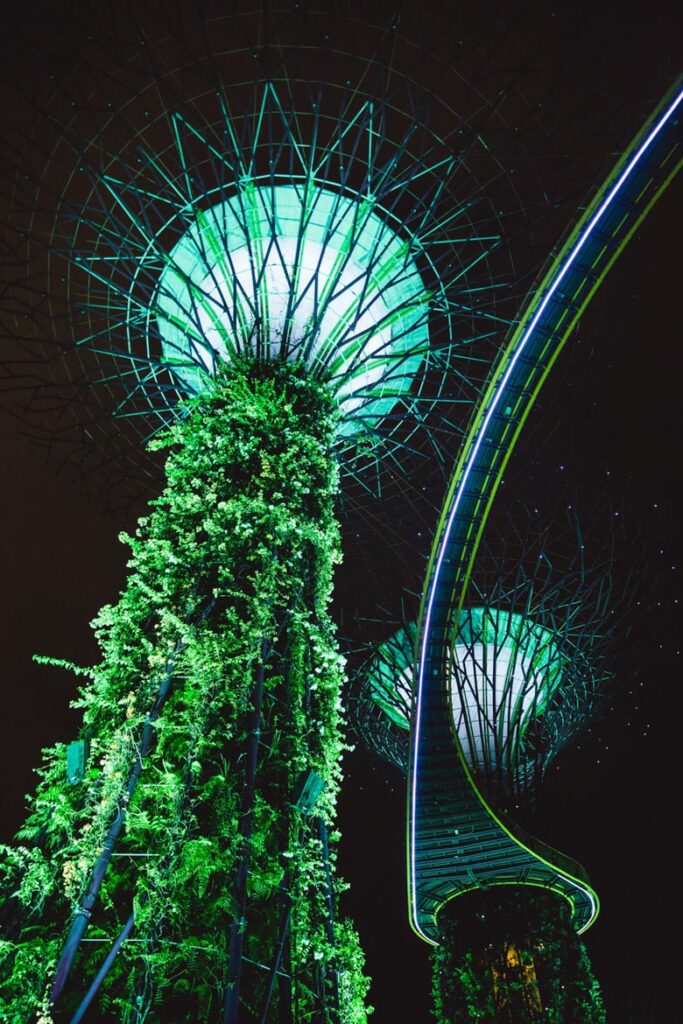 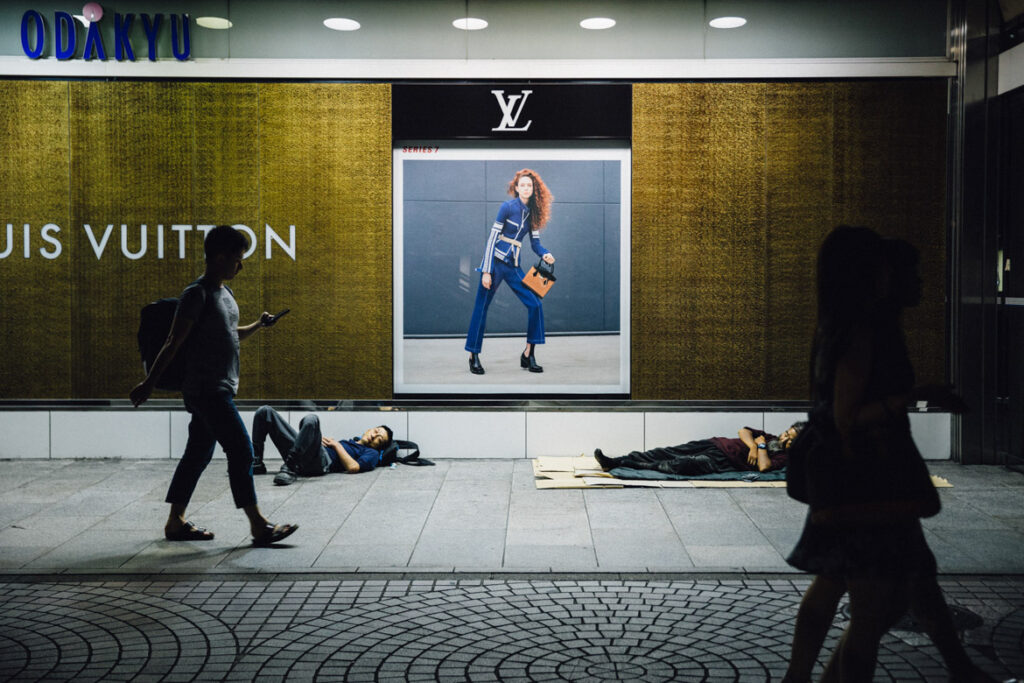 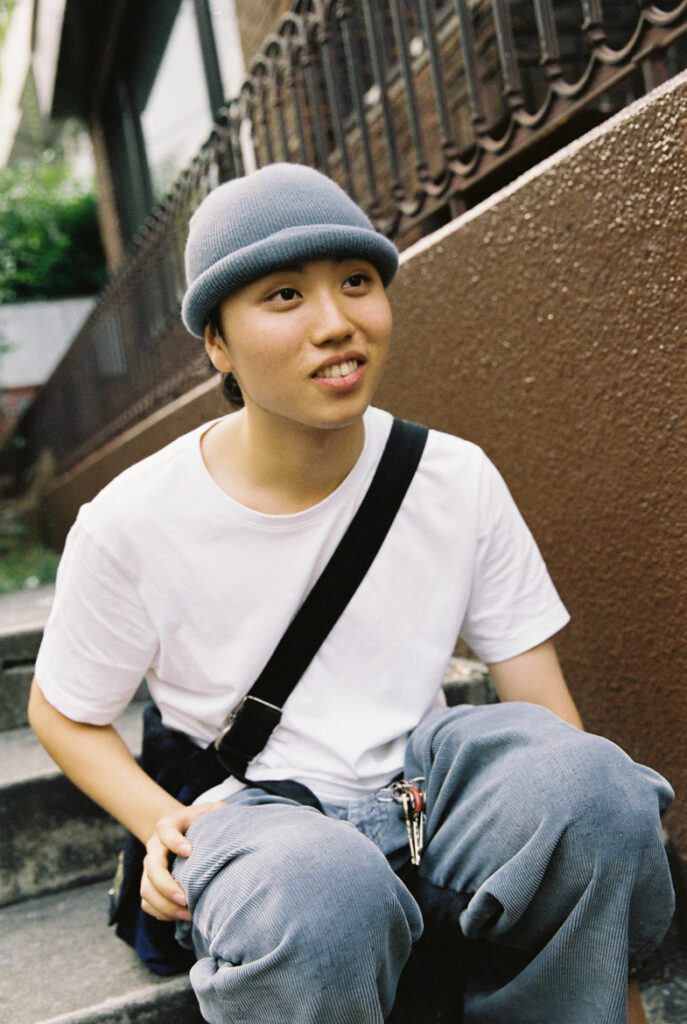 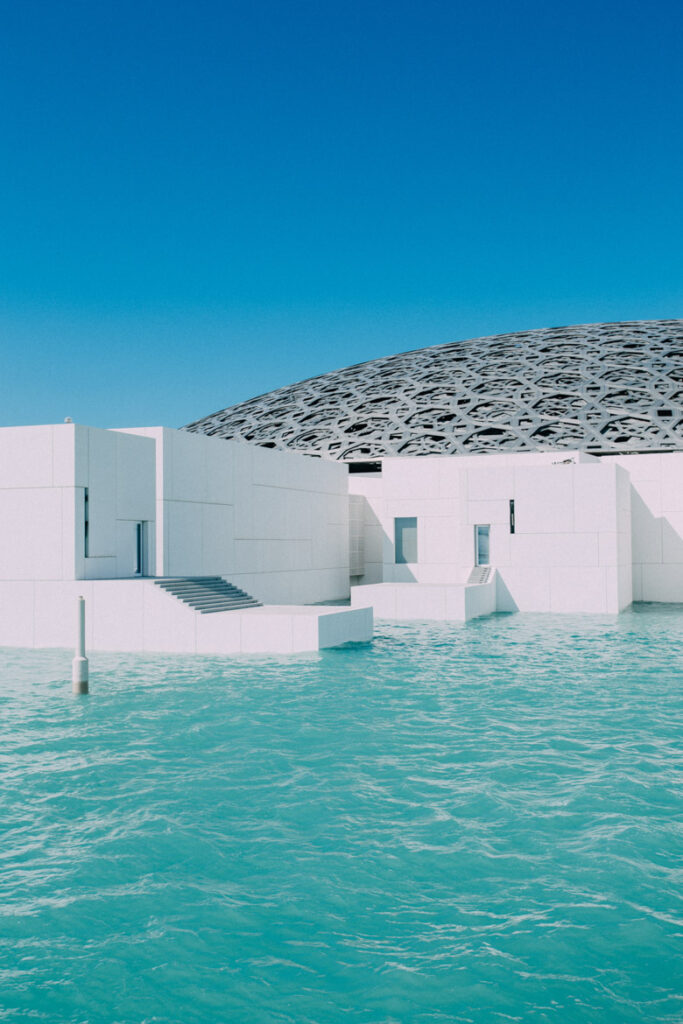 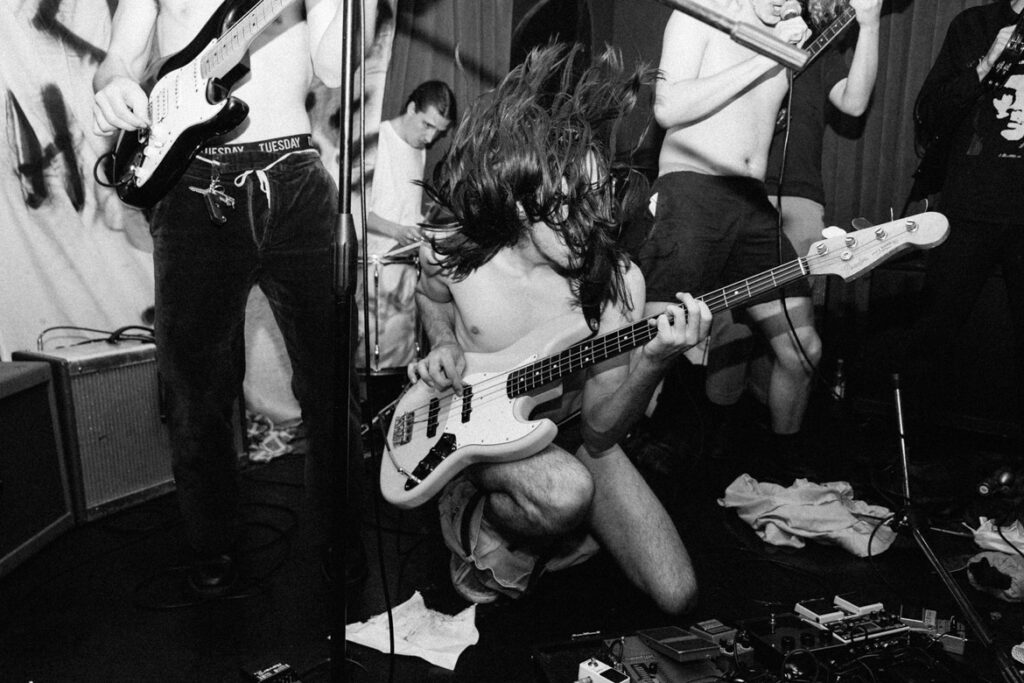 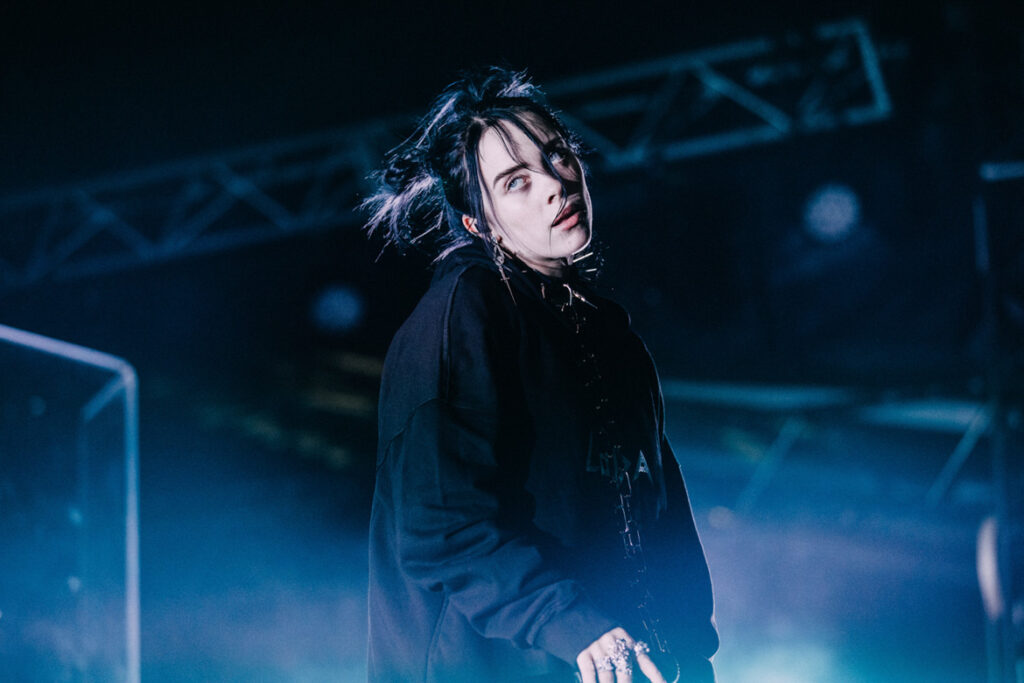 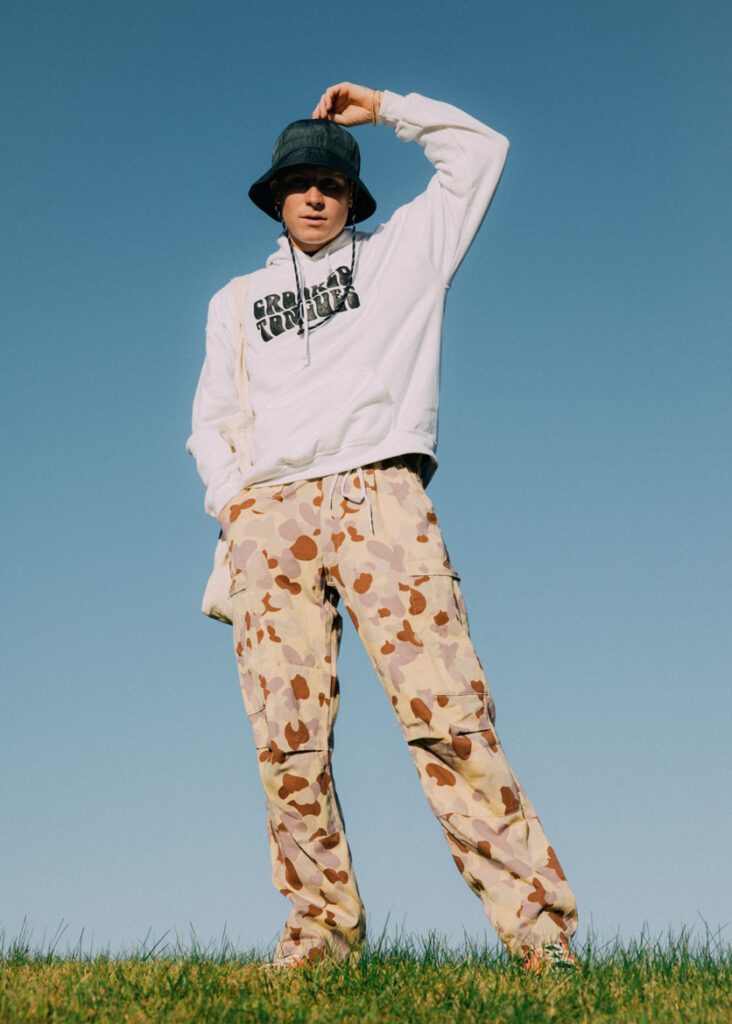 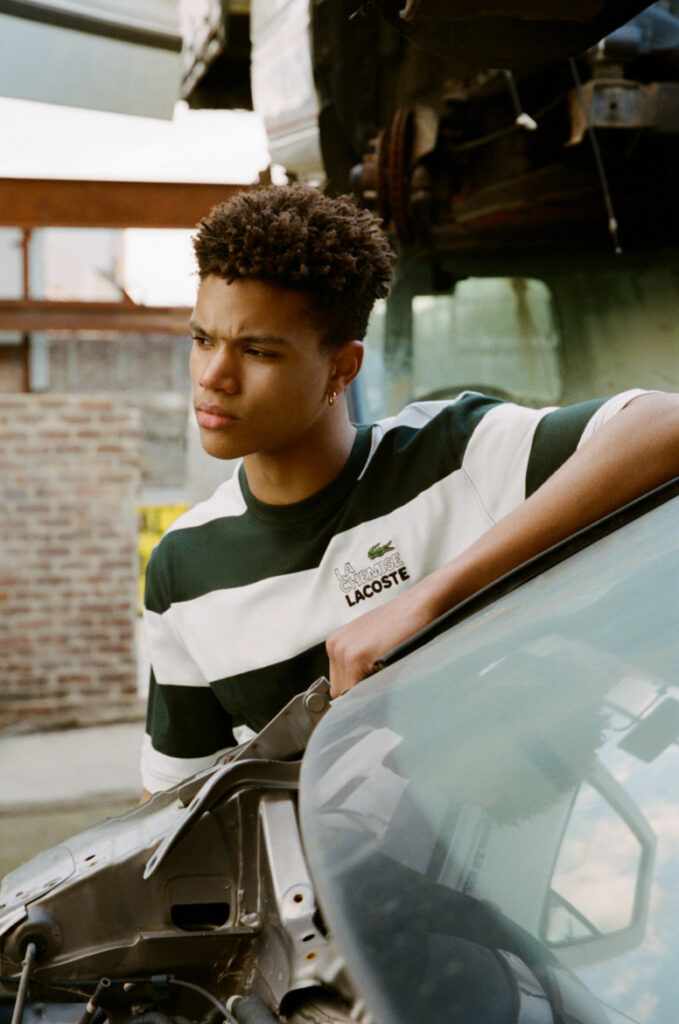 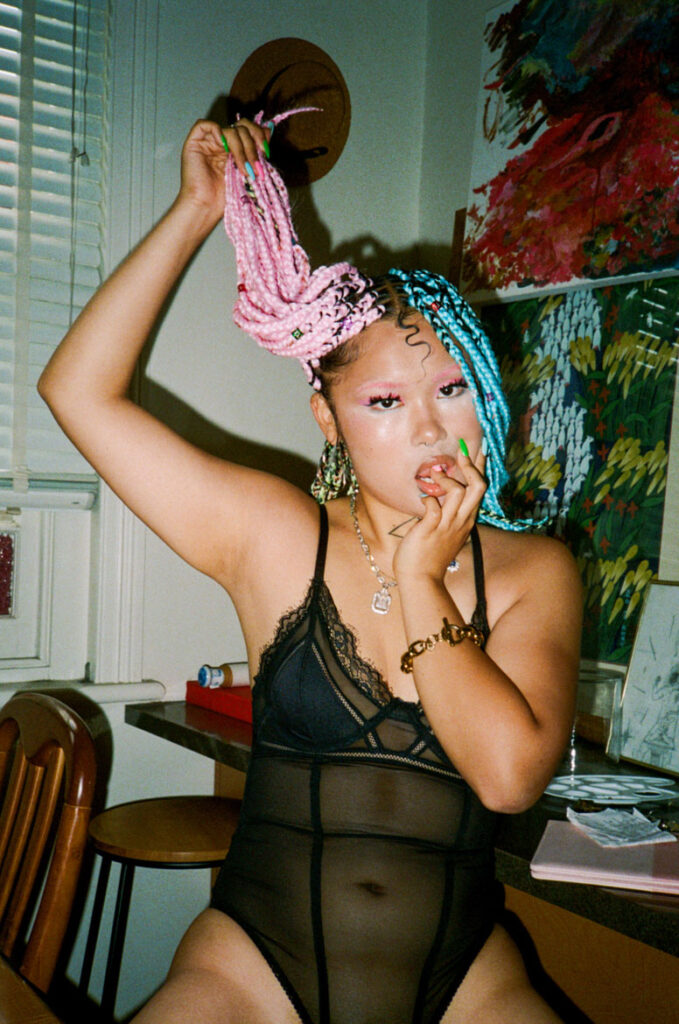 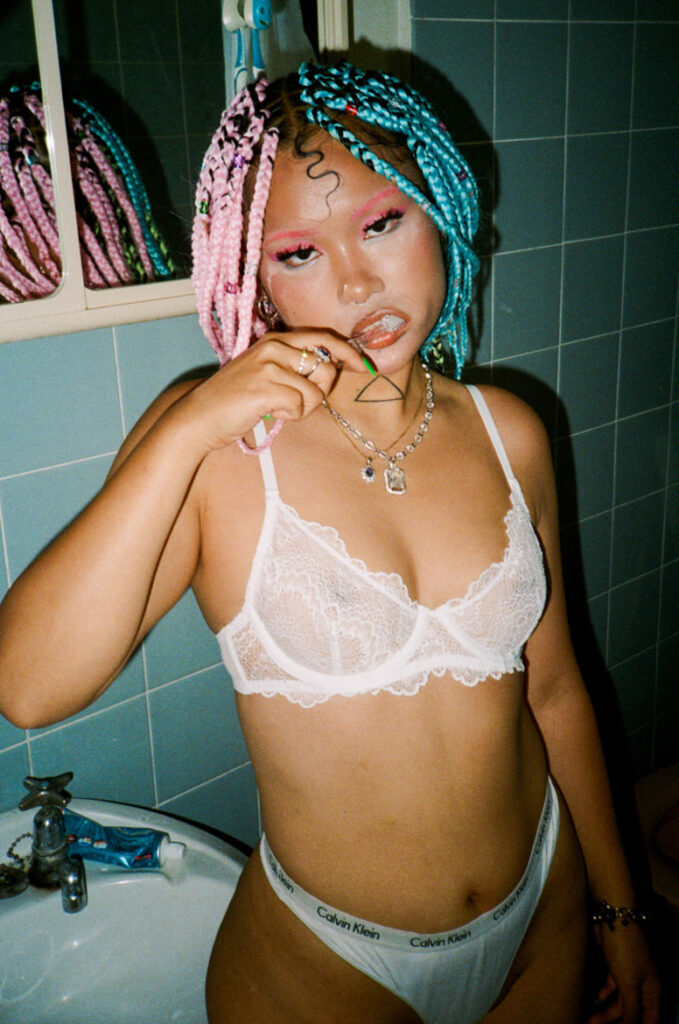 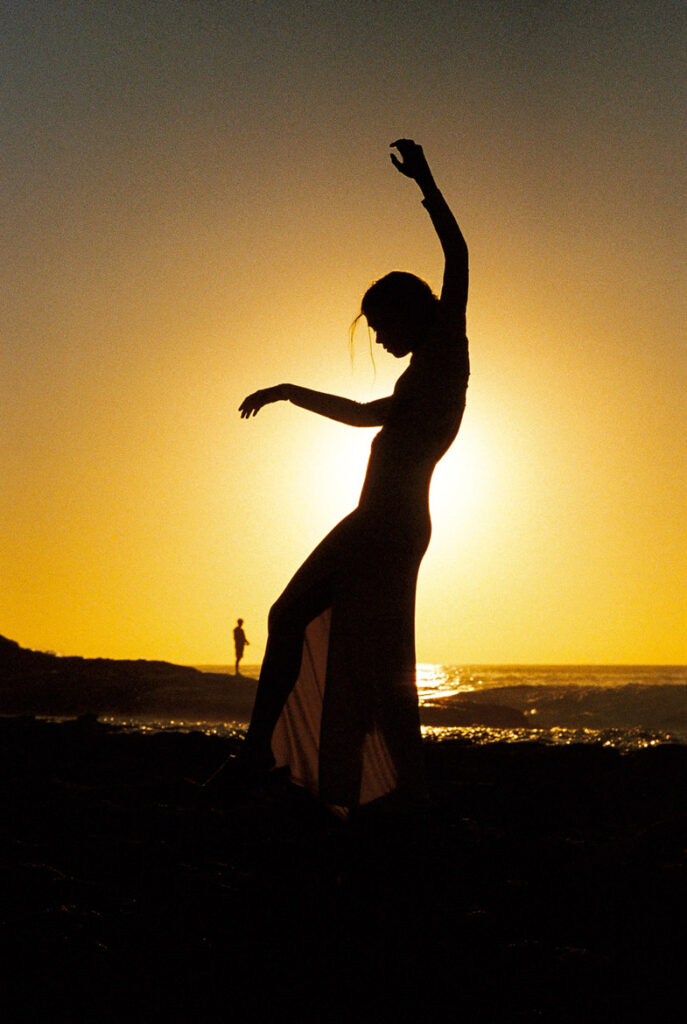 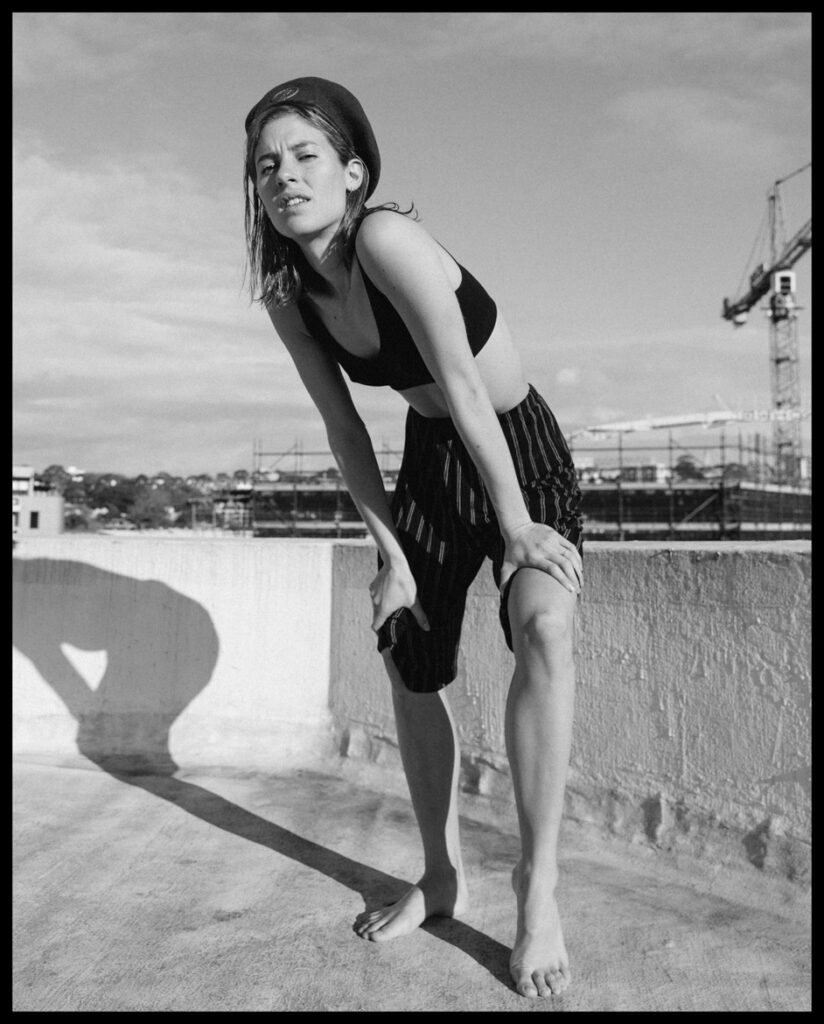 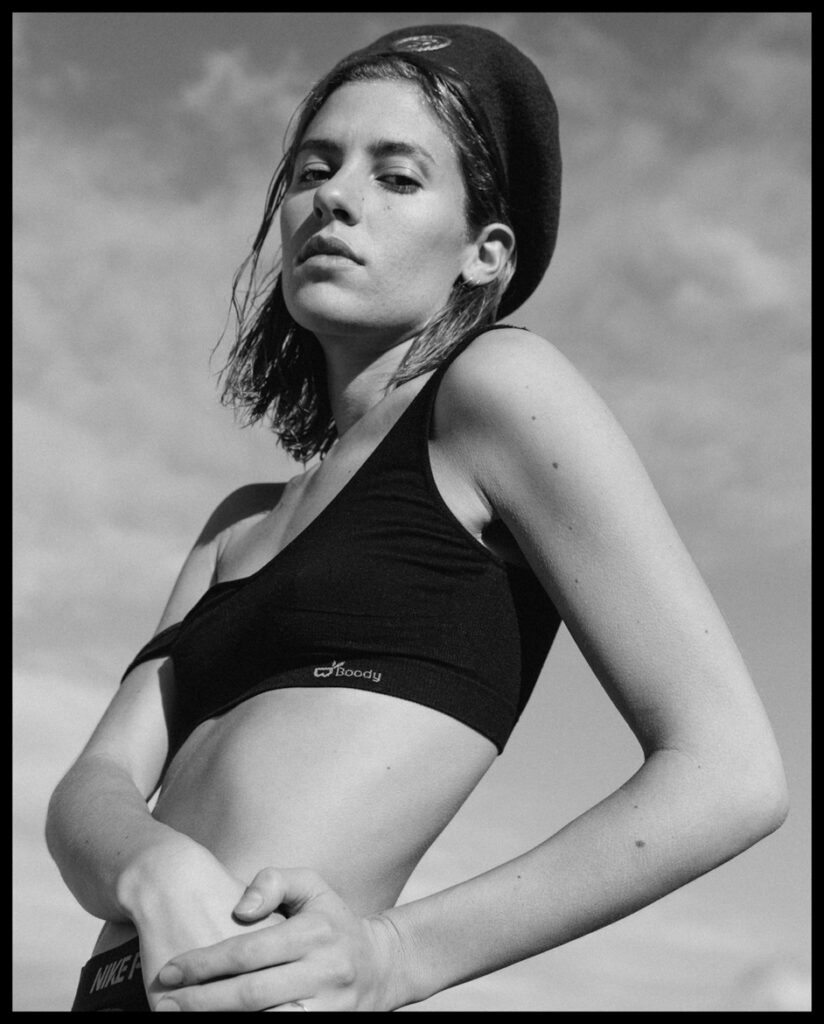