Acid trips in Guatemala and hand-rolled joints in Canada in this week’s edition of Frames.

Native Canadian Ian Filipovic has managed to accomplish a lot of enviable milestones during his relatively short career in photography. Stumbling across his father’s old 35mm SLR in the attic some five years ago, you’d be forgiven for thinking that all this timeworn camera had seen was a few overseas suburbs and foreign beaches. And while Ian’s globetrotting lifestyle- which has traced him from Norway to Palm Springs and back- is the stuff of pure wanderlust (seemingly ripped from a photo album of a vacation you never went on), these lush green excursions aren’t the only trips that Ian and his trusty Canon FTb have been on.

“Every so often I like to shoot while tripping balls on a psychedelic like LSD or psilocybin, so naturally I have a fair share of crazy experiences which surround my photos,” Ian says.

As if Ian’s portfolio- which reads like a nostalgic travel diary of untrodden landscapes and untold stories- wasn’t exciting enough, the revelation of his hallucinogen-infused methods makes it all the more compelling. In this light, Ian’s stunning shots of far-flung sunsets and rumbling volcanoes are not just passive observations of nature, but expansive immersions within it.

“One of the most notable [moments] was snapping these pictures of an erupting volcano while peaking on about 250ug of LSD which I smuggled into Guatemala. Feeling the raw, primordial power of the earth rumbling underneath your feet is sublime… Although the photos don’t necessarily reflect how fried my brain was, I’m quite proud of them,” Ian says.

And while Guatemala-bound LSD atop an active volcano seems like an epic story in itself, it’s the stories of his overseas subjects in their ethereal surroundings that Ian loves the most. Whether he’s jumping off cliffs with locals in Caribbean Islands or rolling a spliff with his canoe buddy in Canada (both pictured below), Ian’s eye for inhabitants in situ is unparalleled.

“I like to shoot in places that are foreign to me. I see photo-taking as an adventurous endeavour, a creative practice which reflects my own travels and life experiences…. I’ve realised so much of my inspiration is drawn from interacting with new environments, cultures, and people… I think my style truly comes through when I [capture] a human or animal subject within the beauty of a vast landscape,” Ian says.

These very techniques which shine in Ian’s portfolio (and the mind-blowing stories behind them) seem destined for a film script. And even though he acknowledges that a cinematic venture may be costly, Ian remains hopeful that his work will end up on the big screen, and so do we. “I like to look at every photo I shoot as if it were a short movie. Perhaps one day it might be realised on the big screen, in 24 frames.”

Scroll down to trip-sit with Ian and the locals, and head here to follow him on Instagram. 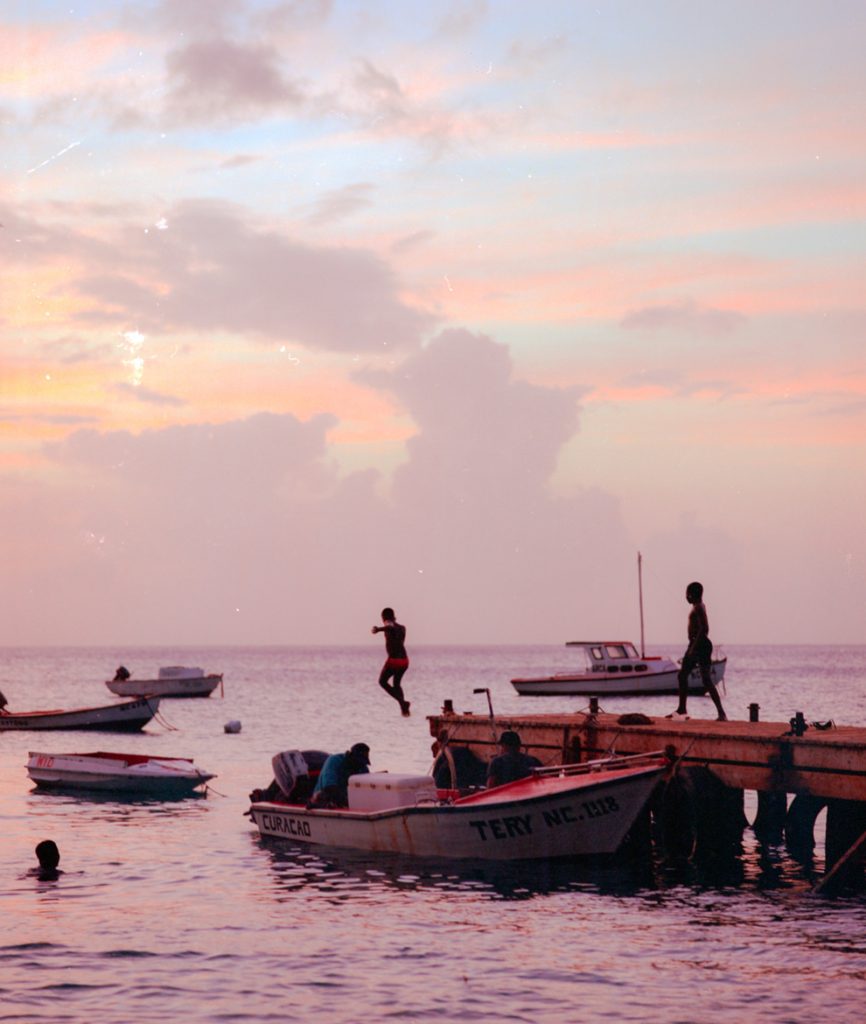 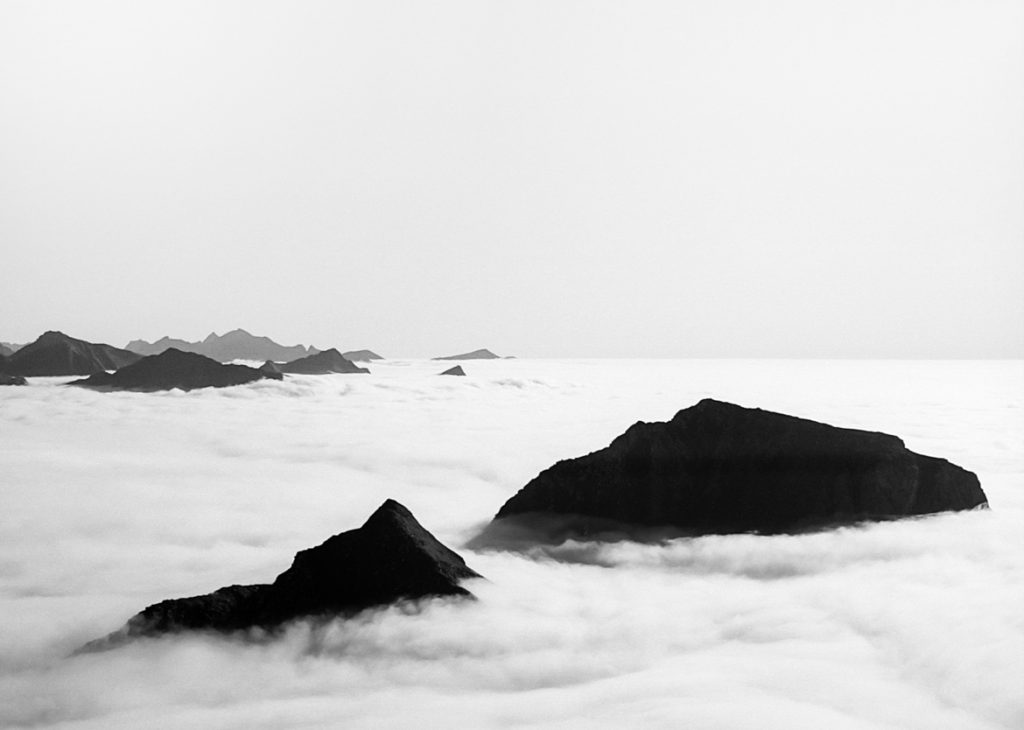 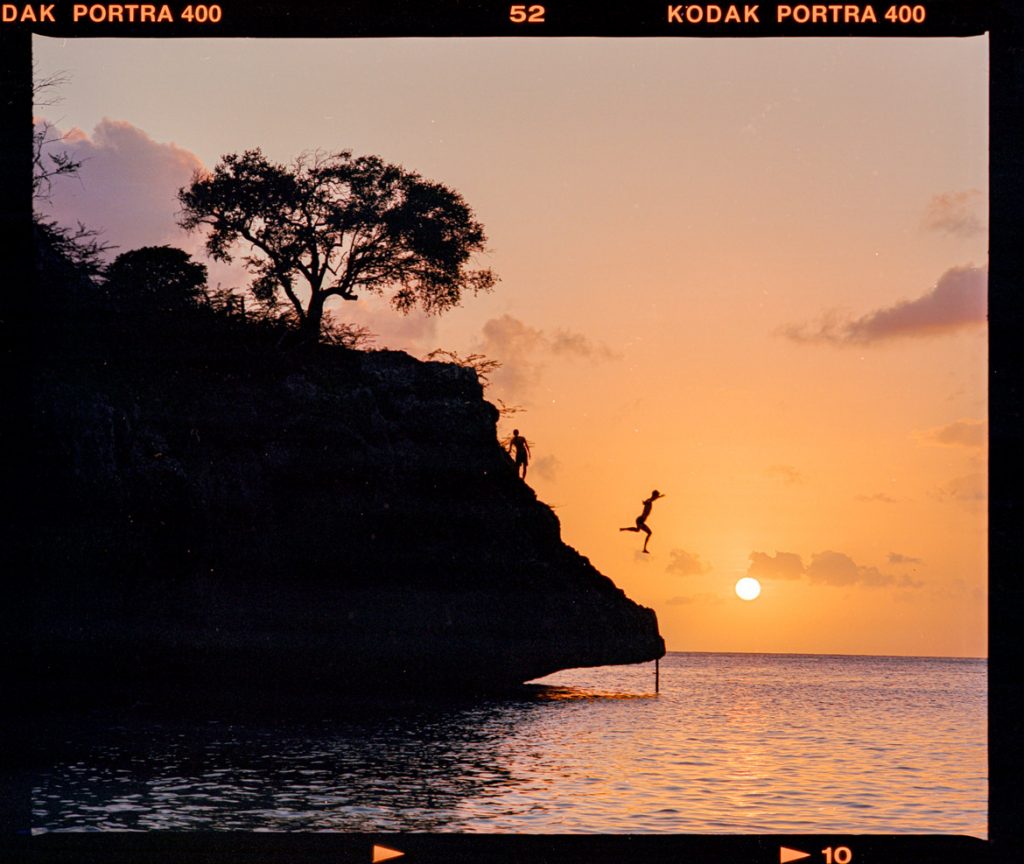 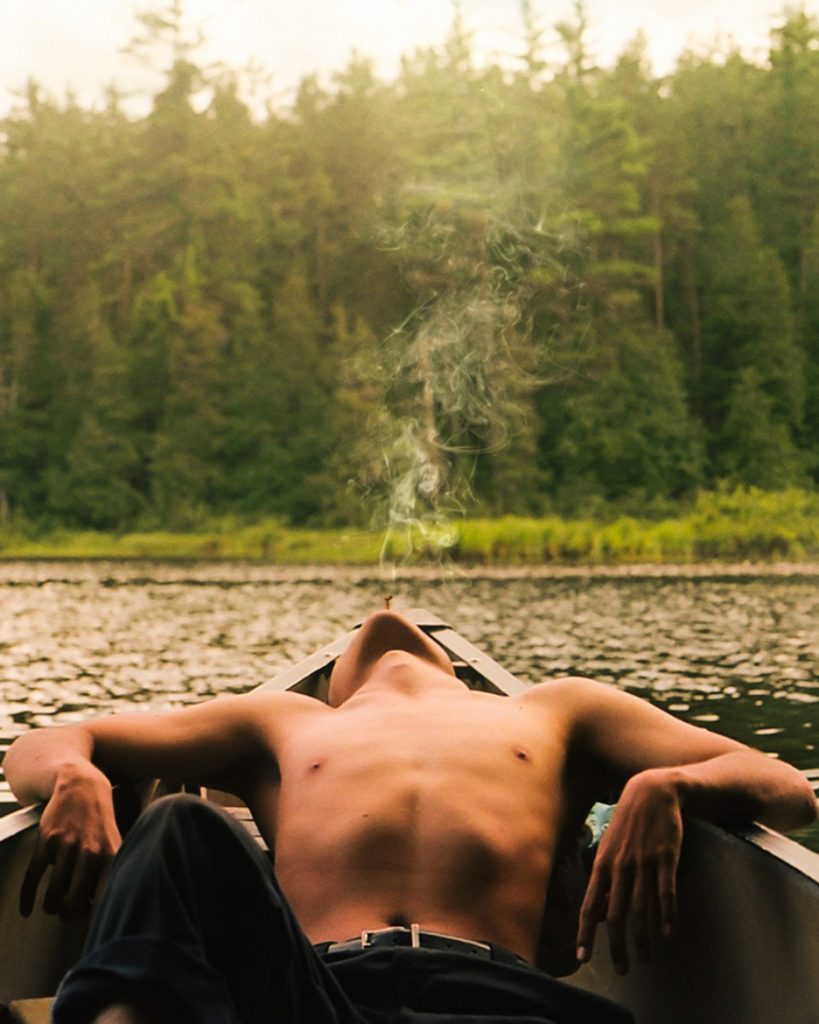 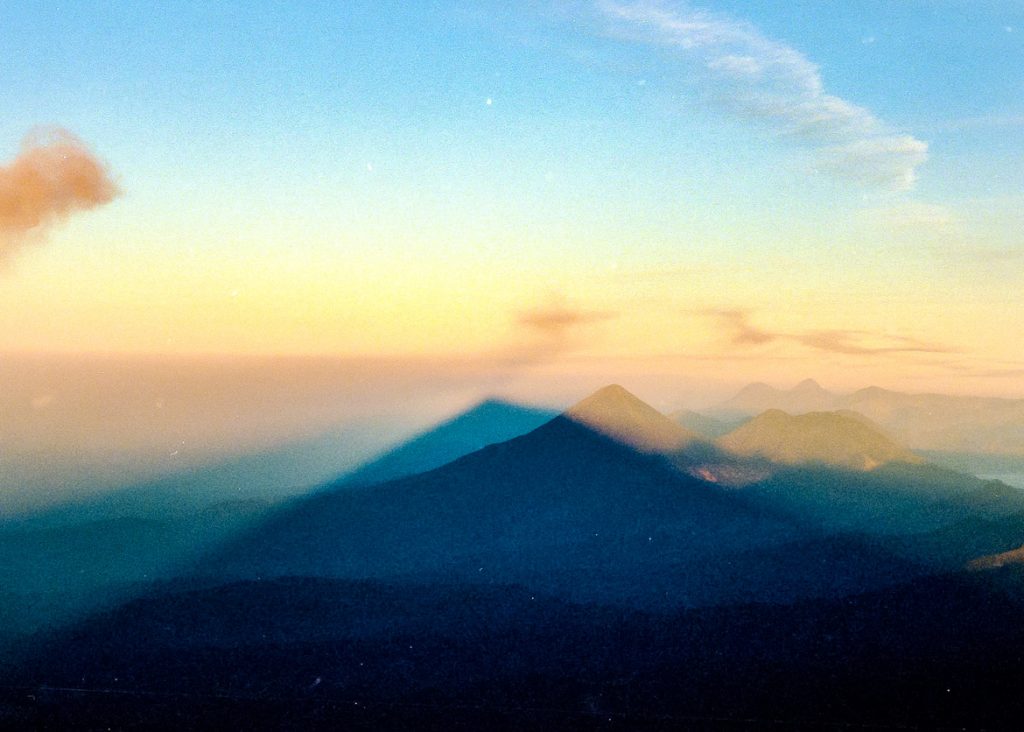 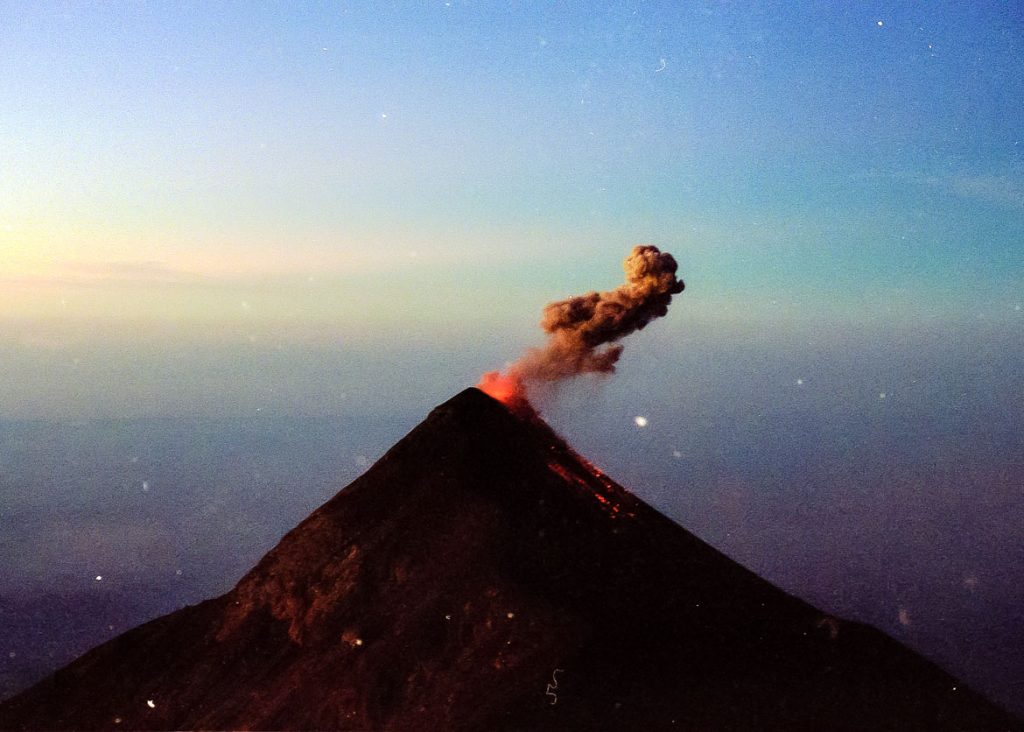 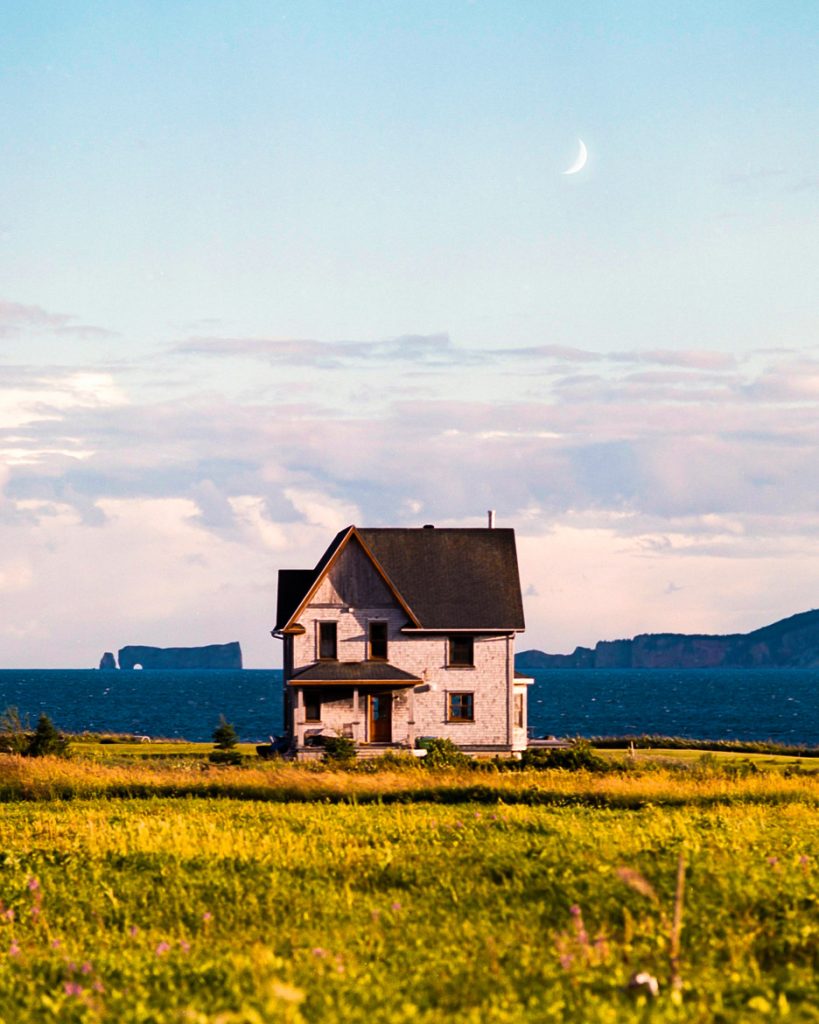 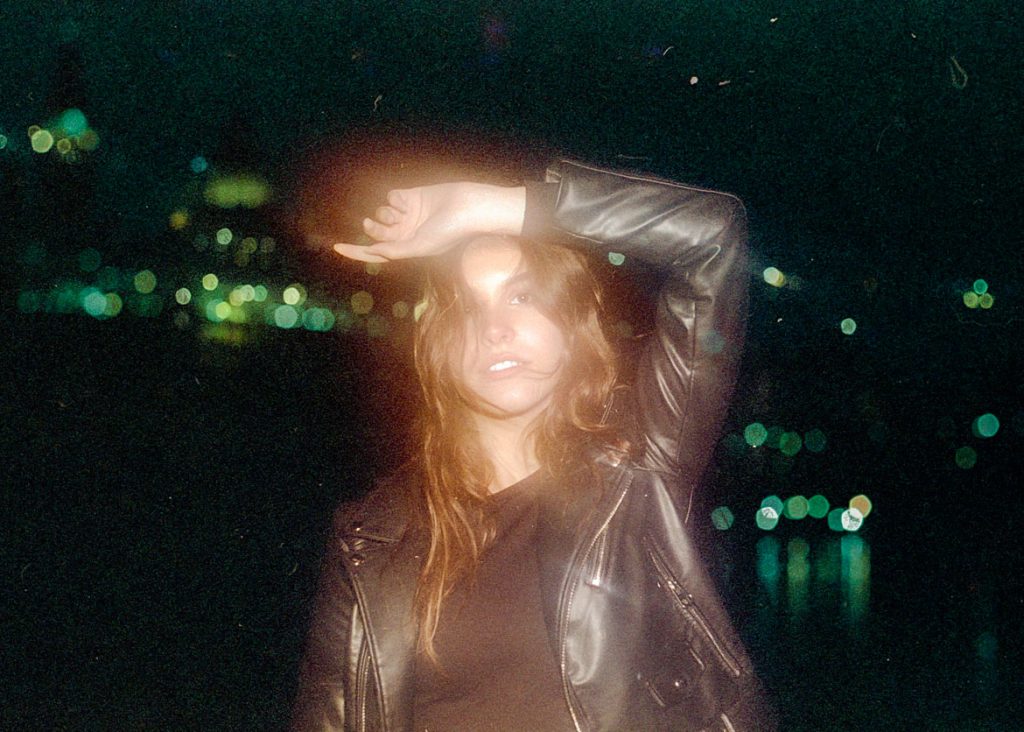 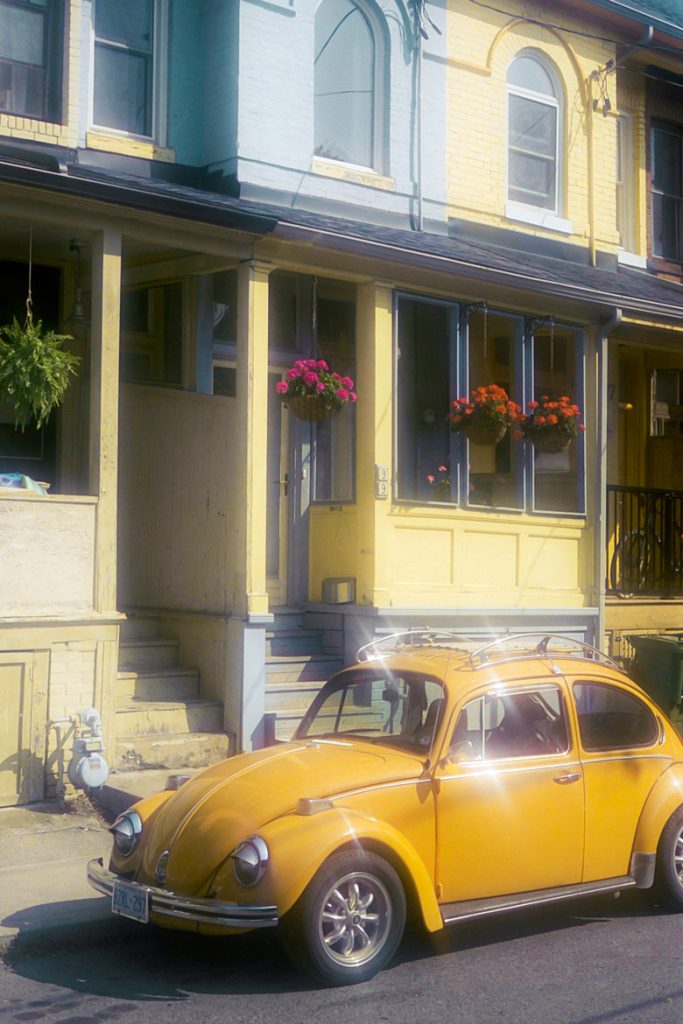 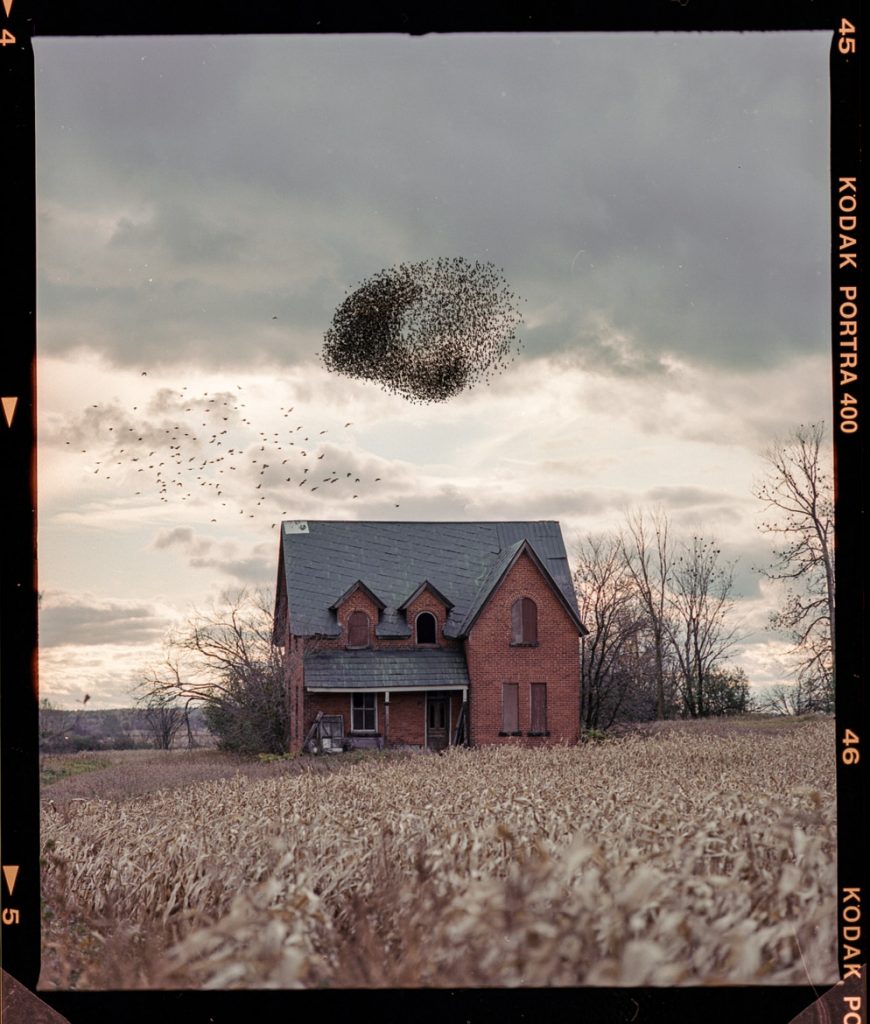 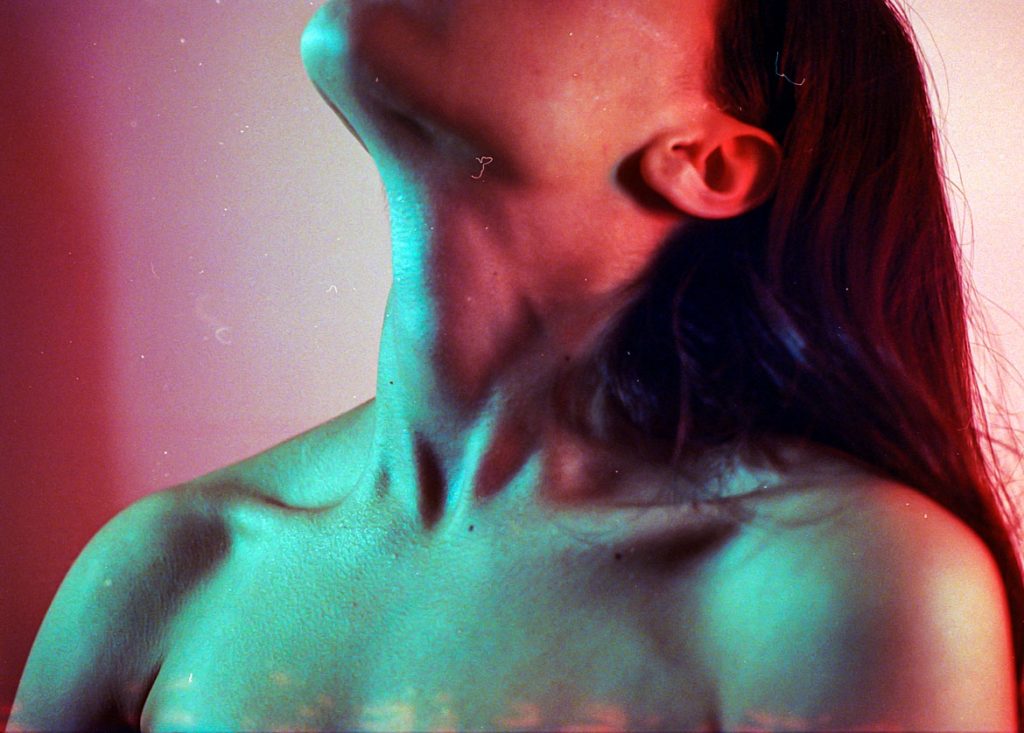 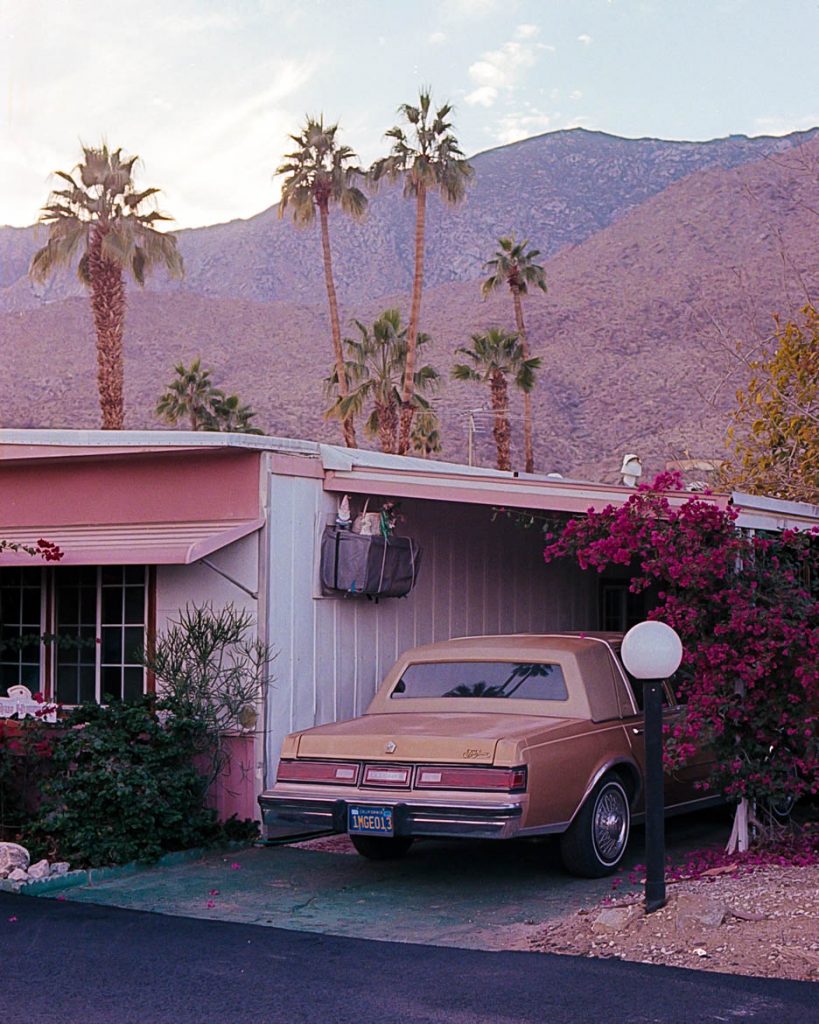 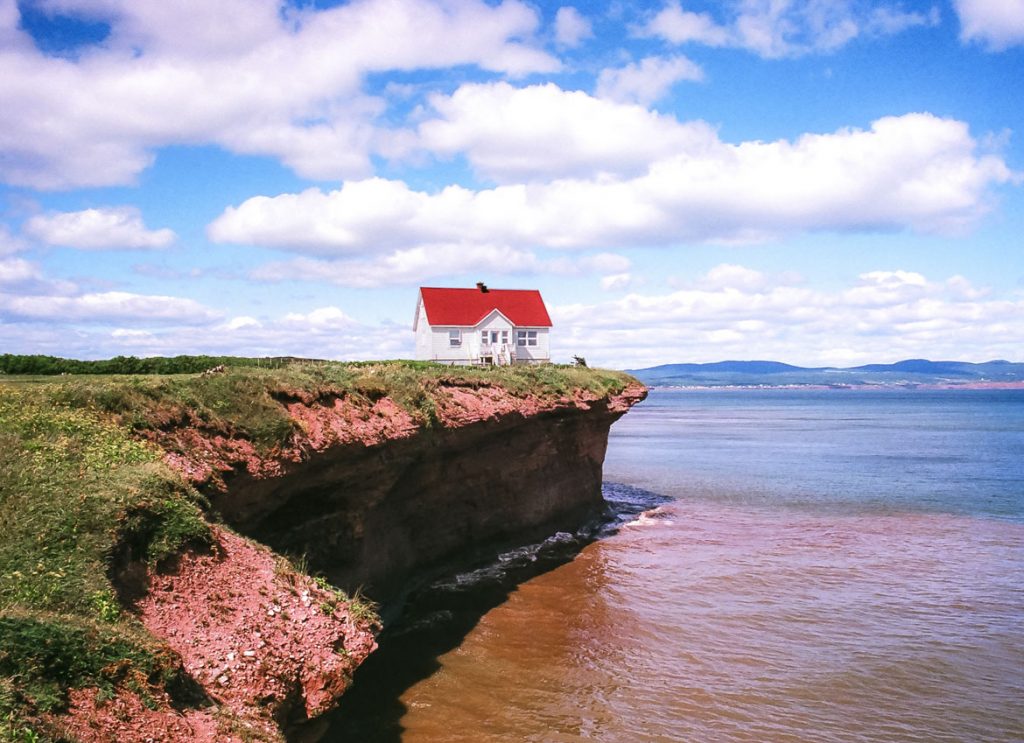 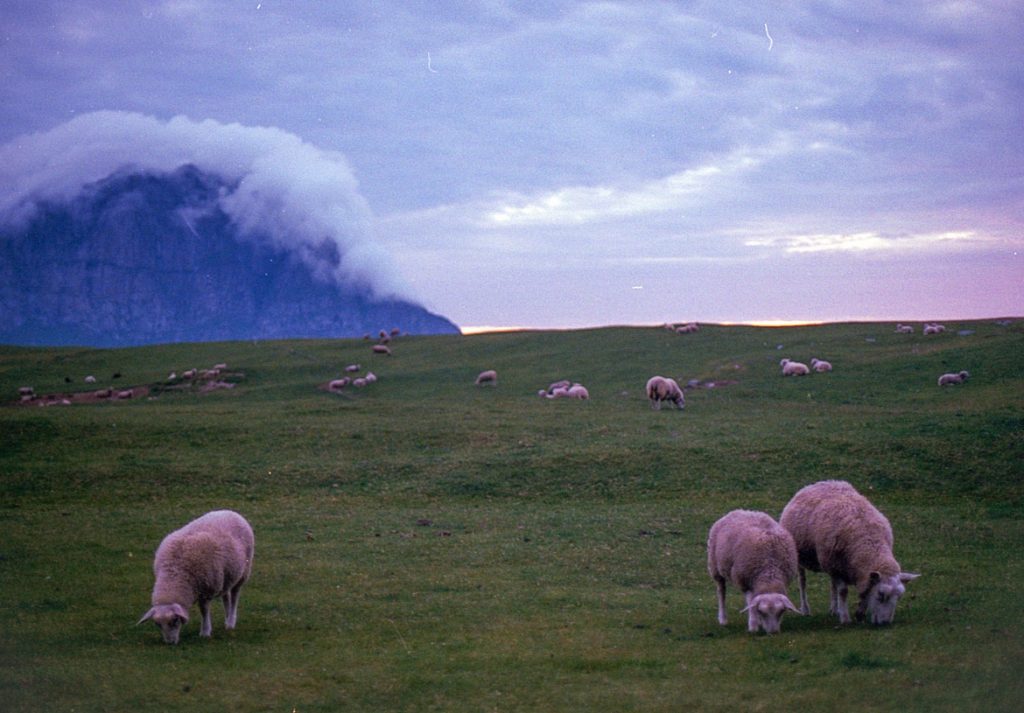 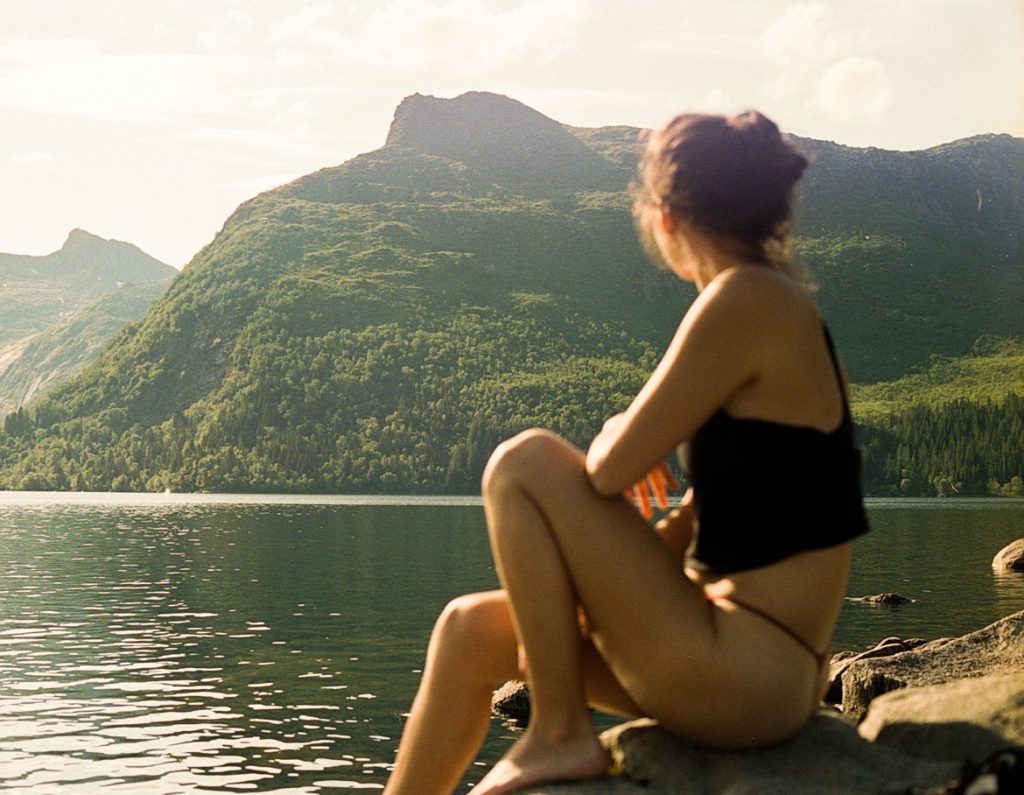