Just before his 18th birthday, Melbourne-born photographer Jackson Loria made the difficult decision to move interstate in pursuit of his career.

With only a Canon 1100D and some self-taught experience in his high school dark room, Jackson admits that the move was “a big risk at the time.” But now, with a diverse portfolio that ranges from Chinese landscapes to intimate portraiture, the 24 year-old can rightfully say that “it worked out well.”

What began as the work of an avid hiker and nature-lover has since come to include everything that the broad spectrum of photography has to offer. Jackson’s scenic work spans from New York cityscapes to Icelandic inlets, but his more recent focus on an editorial style is just as enthralling. Casting familiar faces in an intimate light, Jackson gets up close and personal with the likes of Chet Faker and Angus and Julia Stone.

“I’ve always been drawn to landscapes, however over the last two years my love for portrait work has been something I enjoy the most,” Jackson says.

Whether it’s pointed towards big-name clients or scanning an unending shoreline, Jackson’s camera always has a story to tell. Shooting in a way that “reveals cinematic tales as they unfold,” there’s just as many stories within his work as around it. Like during the 2014 F1, when Jackson met one of his childhood heroes, Tony Hawk.

“I went to pack up my camera gear in the green room and no one was in there. A few moments later, Tony walked in by himself and sat down, and I had a decent 10 minute conversation. He even wanted to look at the photos I’d taken which got me all hyped up. That was definitely a cool little moment,” Jackson says.

But for all the extraordinary moments he’s experienced and the epic landscapes he’s snapped, Jackson’s philosophy remains simple.  “I just have fun, take photographs of what I like or moments that make me happy…making a living from it is just a bonus.”

Travel from backstage boiler rooms to black sand beaches in Jackson’s Frames below, and head here to follow him on Instagram. 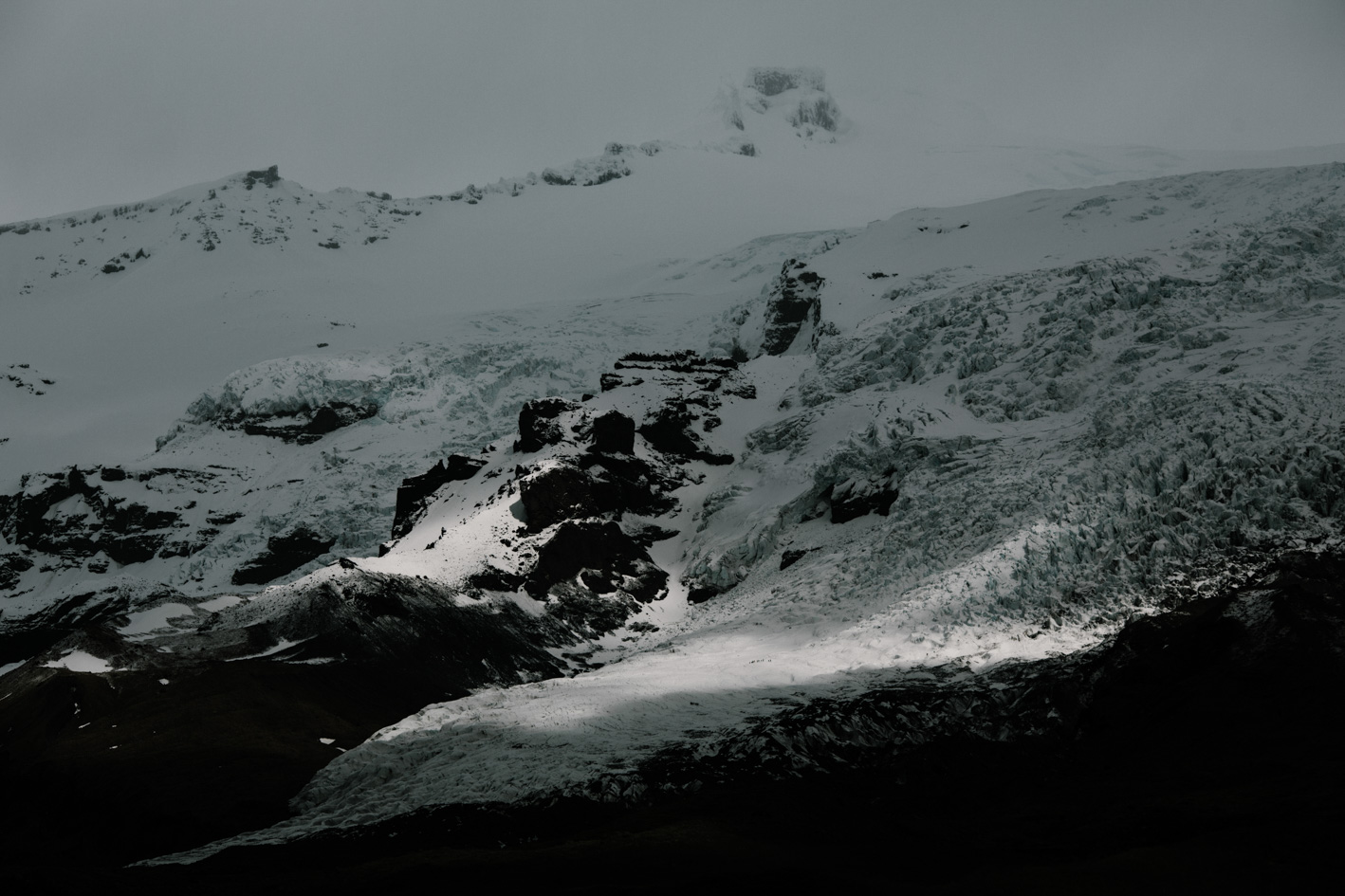 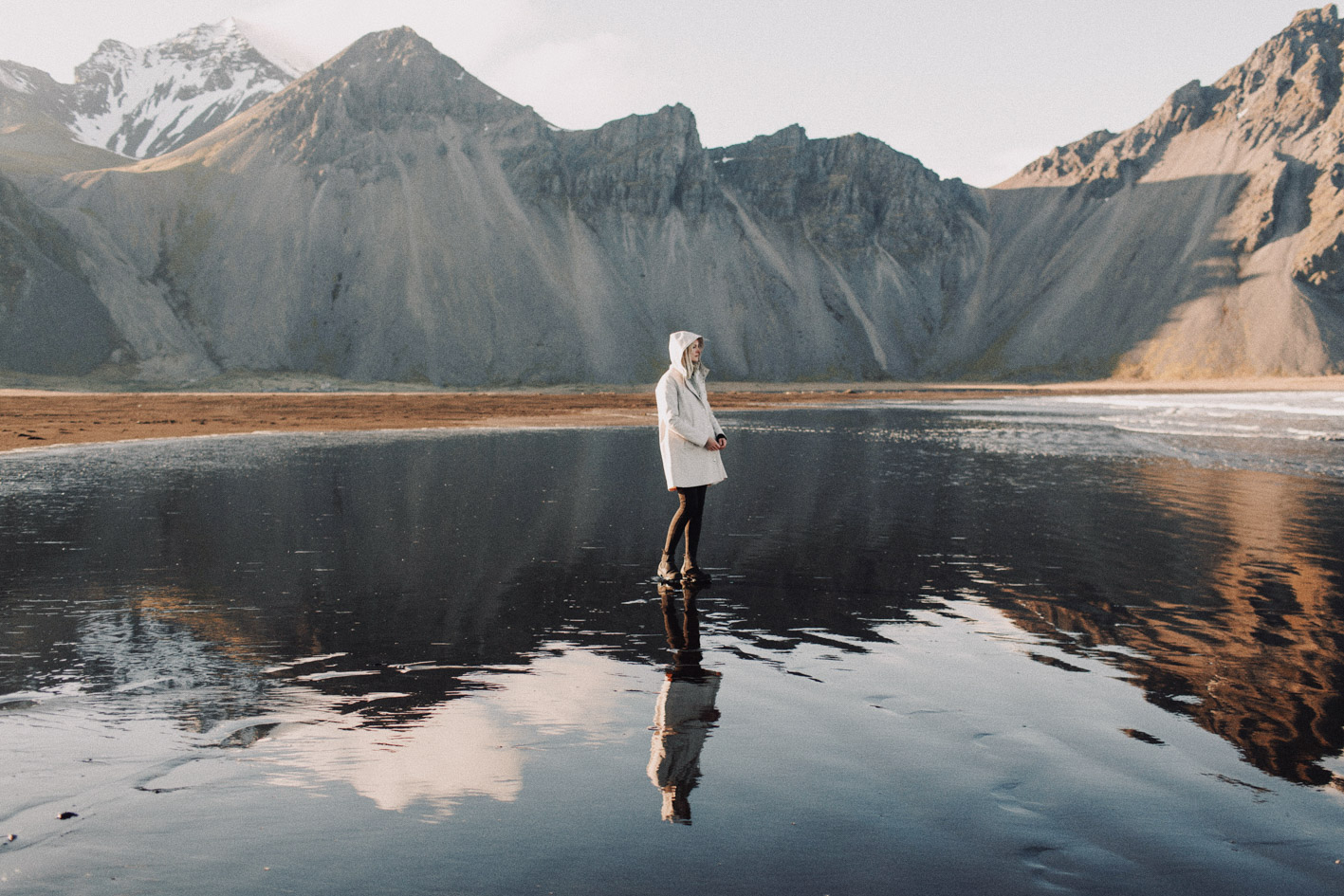 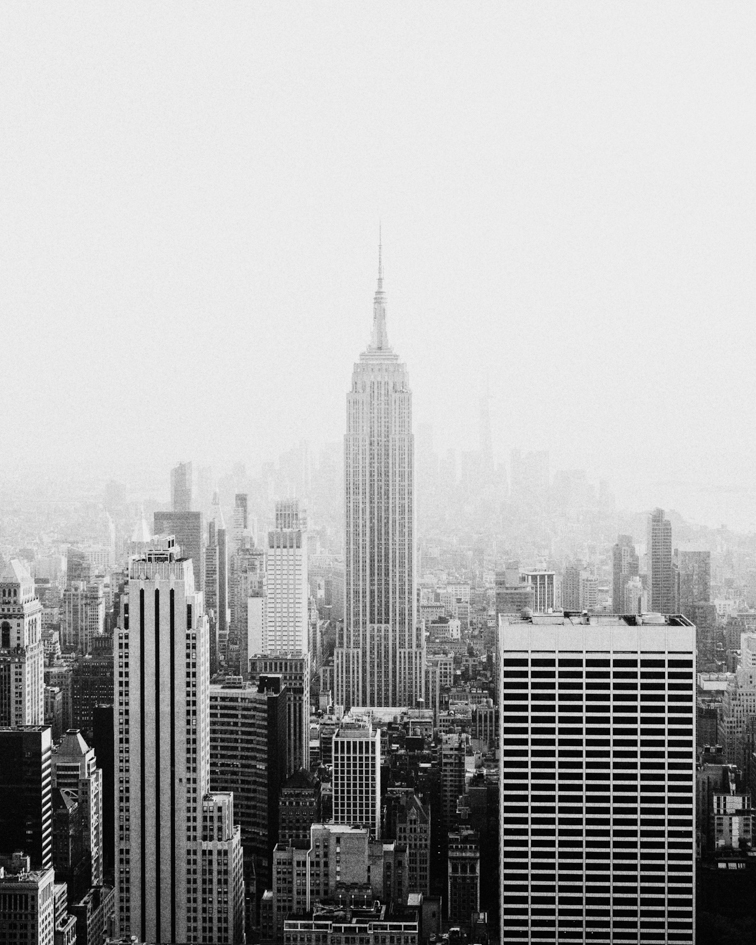 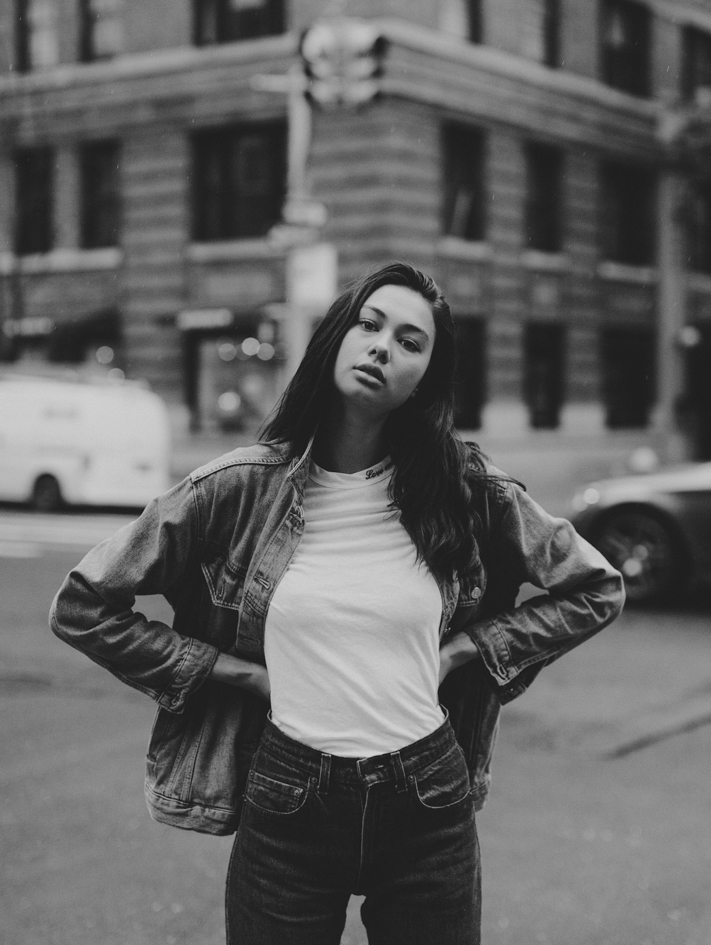 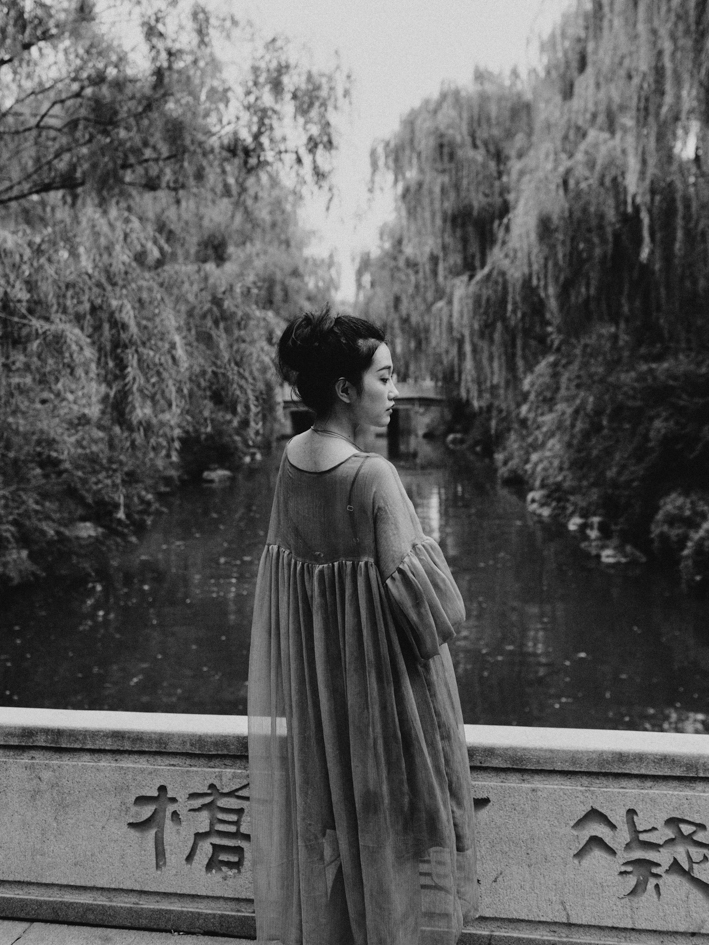 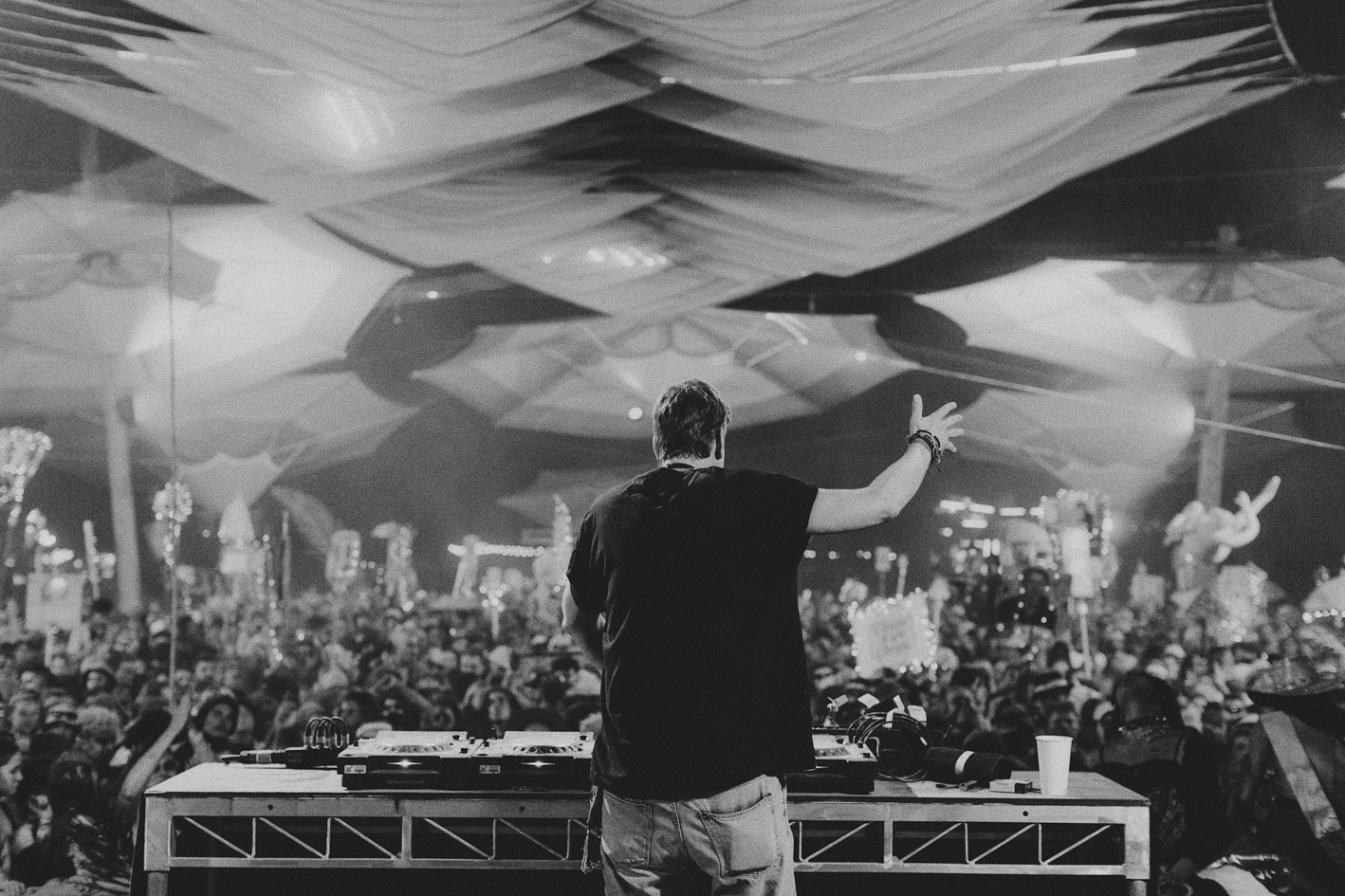 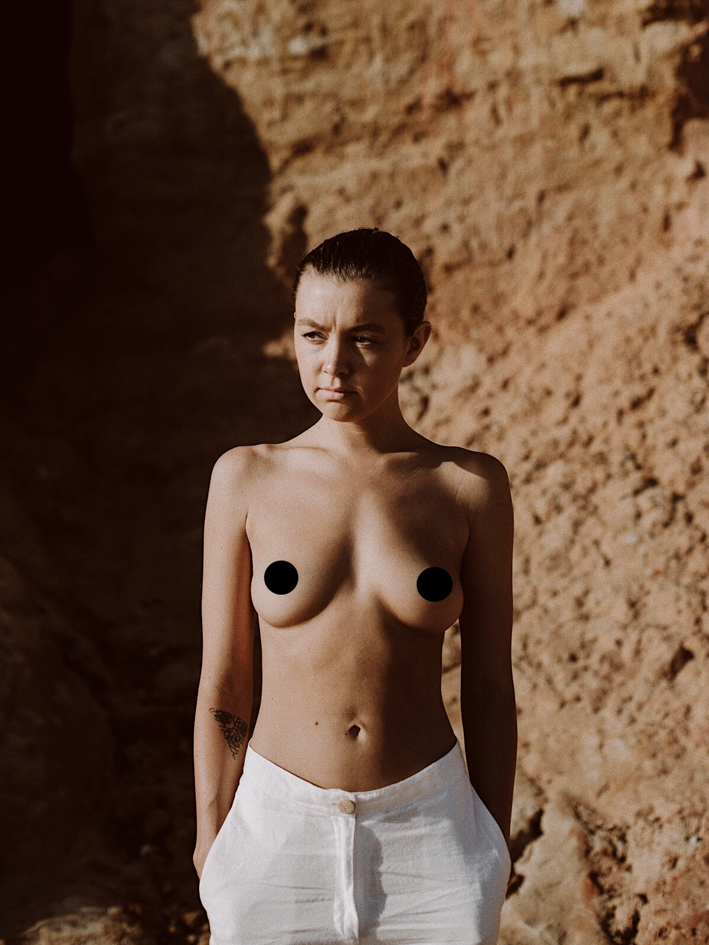 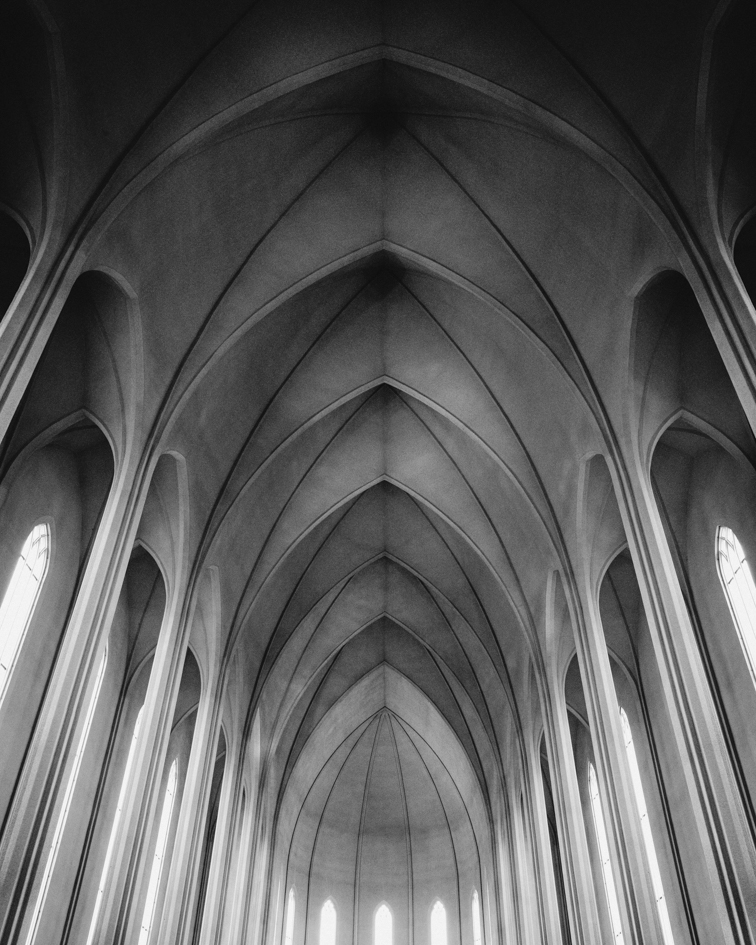 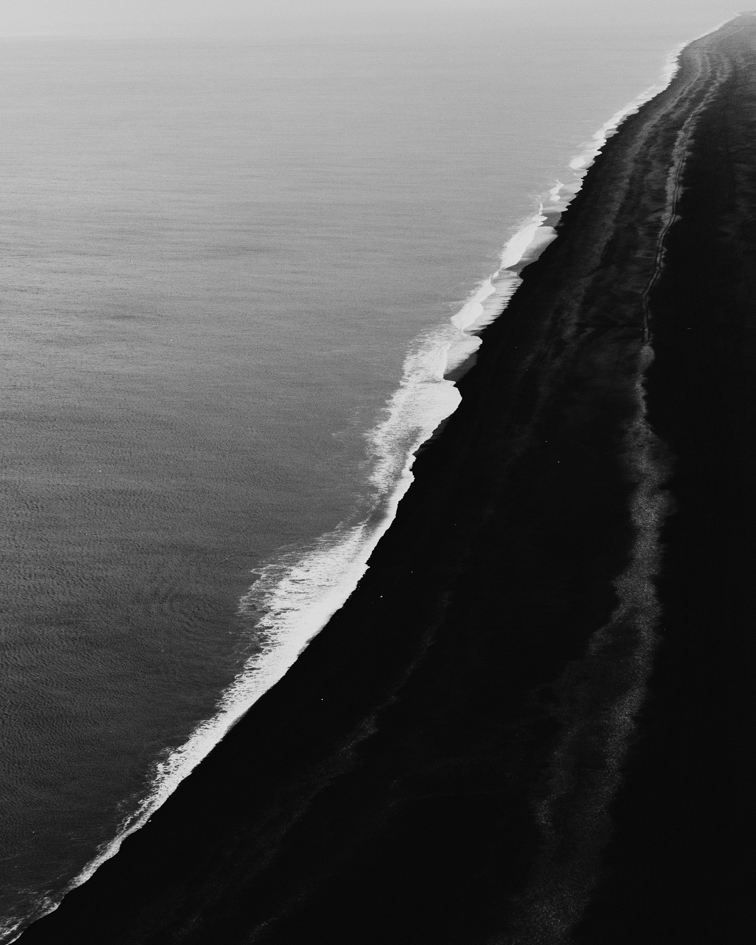 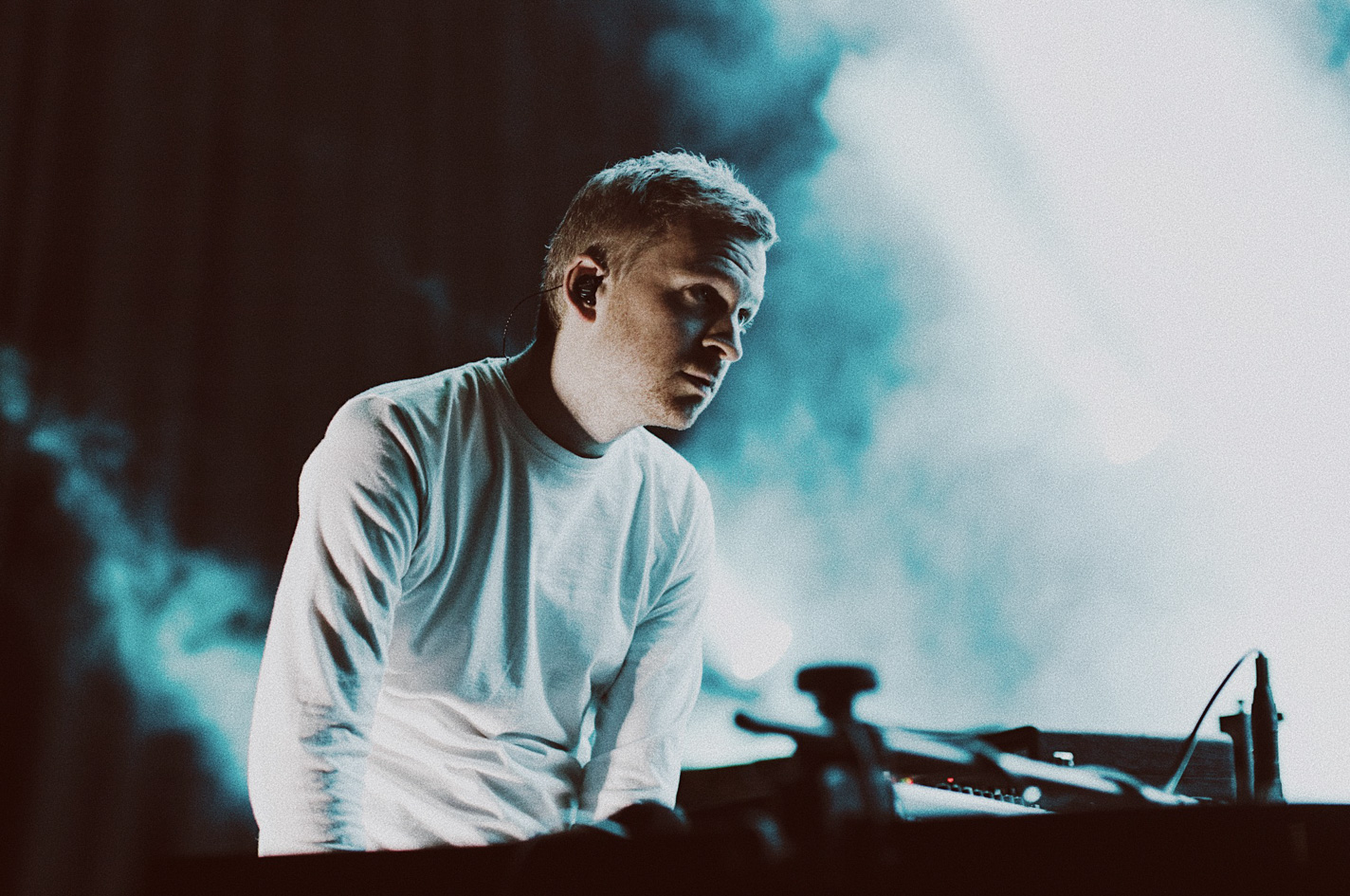 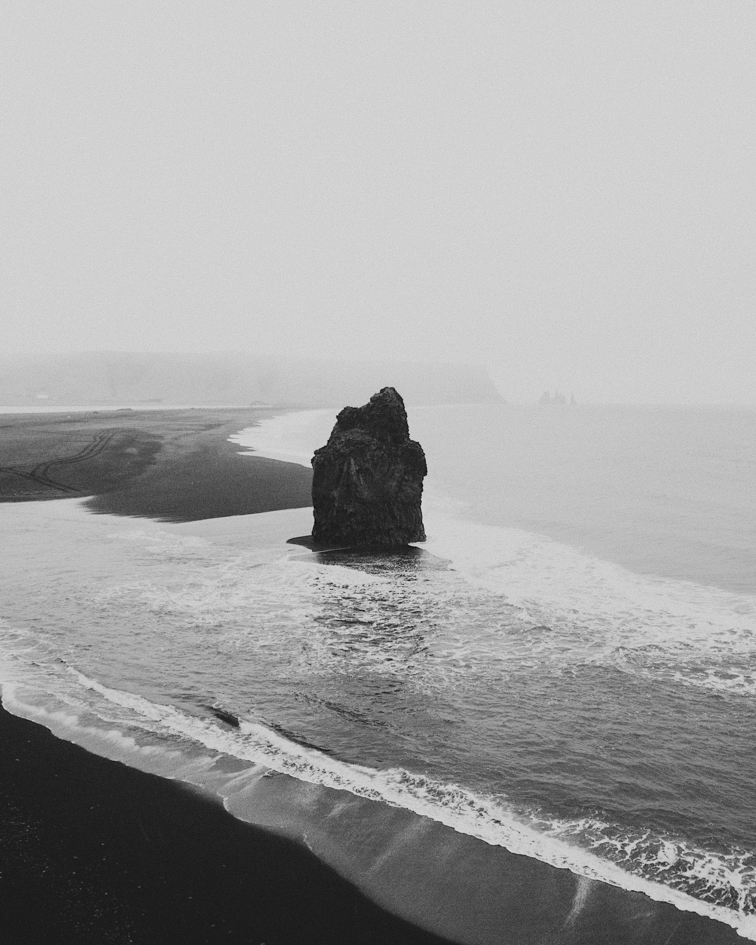 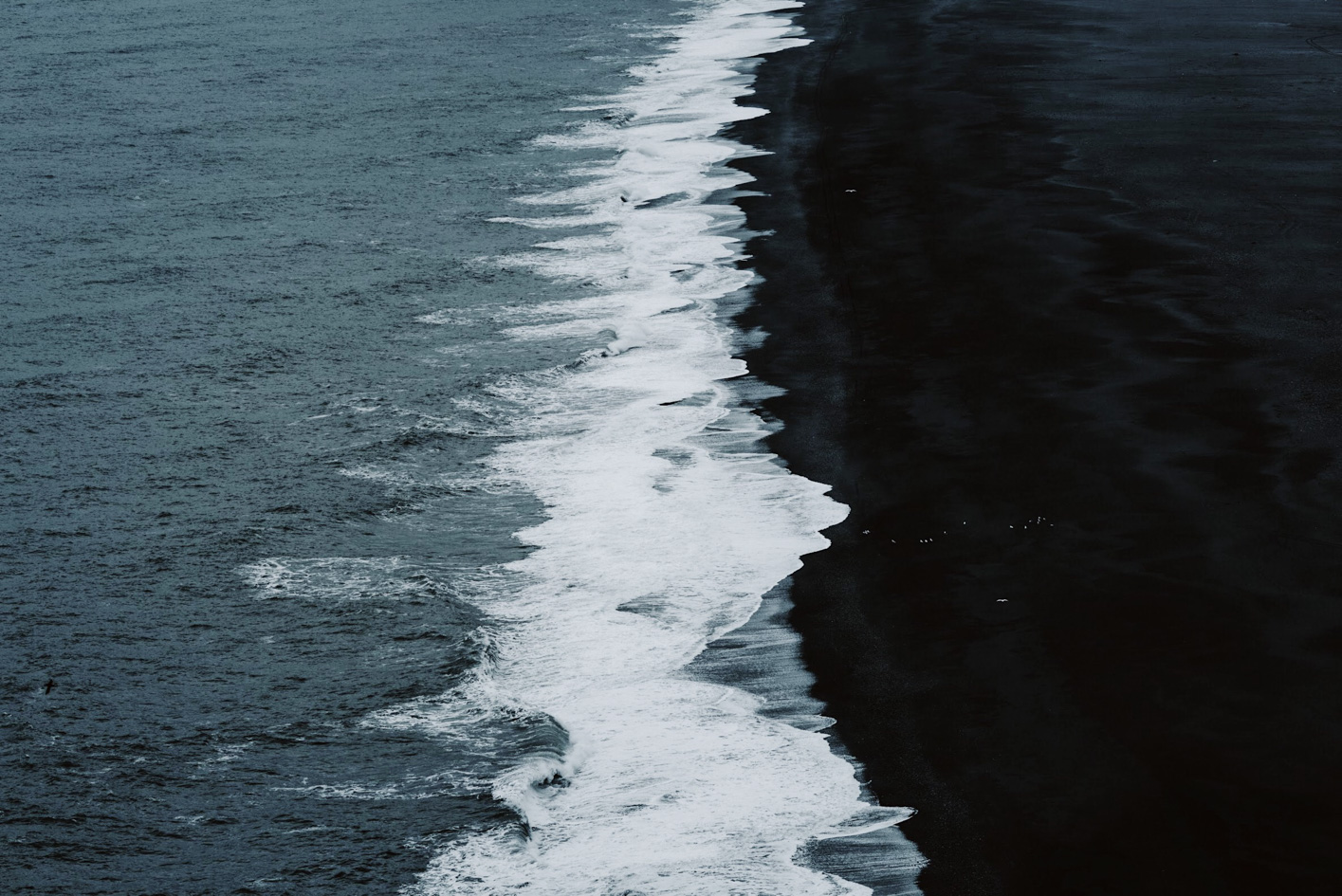 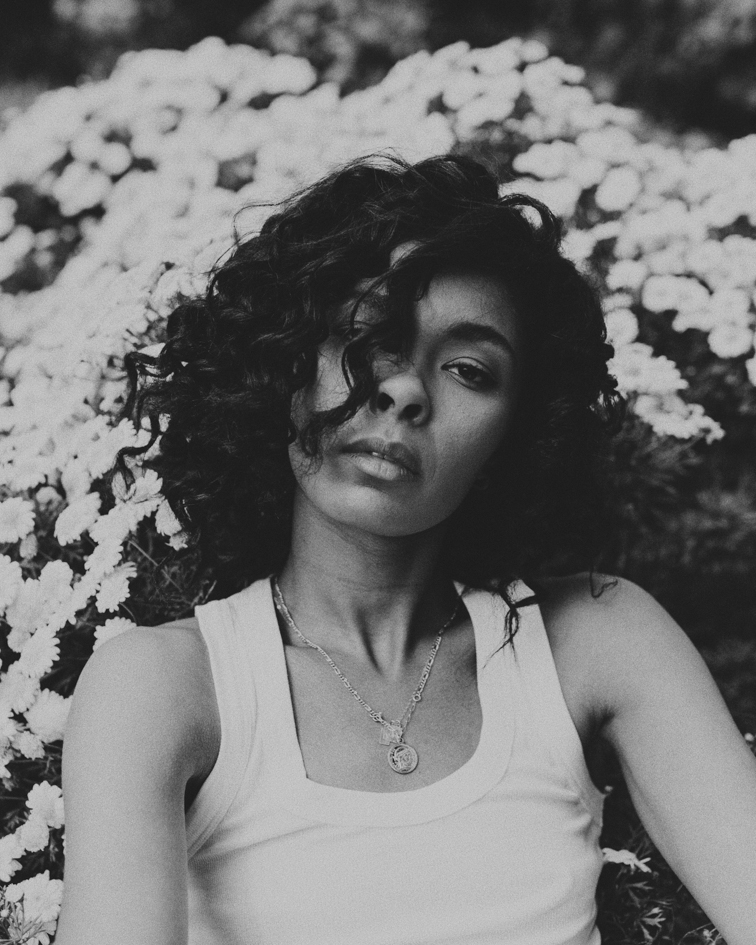 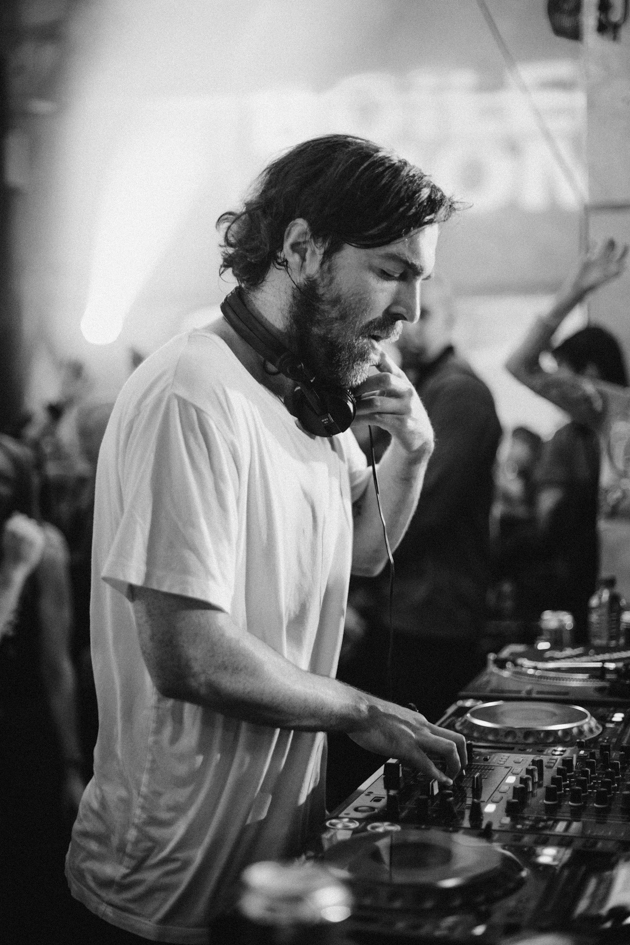