After getting laid off in 2017, Mike embarked on a months-long road trip with only his remodelled car and a Nikon d5600. The camera, which Mike says he “fell in love with immediately,” took him from his hometown of Connecticut all the way to California, where it was mostly used to capture the surfing scenes at Huntington Beach. After a chance encounter with his subjects, Mike scored an invite to one of the state’s most notorious mountain ranges.

“I linked up with some people I knew and I started to shoot surfing with them. They happened to be snowboarders who were about to send it to Mammoth Mountain… Naturally I wanted to go, so I hopped on my email game and got the invite,” Mike says.

With an affinity for boardsports, Mike’s camera was expertly re-focussed on the slopes. Crisp and action-packed, his portfolio captures some of snowboarding’s biggest names in their element. Raibu Katayama and Zeb Powell are frequent guests, and even though Mike snaps these athletes with intimate intensity, they’re never outshone by stunning mountainscapes or the spray of freshly-carved snow.

“Snowboarding is where my heart is… the most amazing vibes, the most beautiful weather and all the best riders in the world all ripping in one place… I like to make the mundane look extraordinary. I go for sharpness and clarity,” Mike says.

Although it has resulted in some of the sport’s most jaw-dropping shots, Mike’s snowboarding photography hasn’t always been the picture of steeze. But aside from almost being chased out of the state at 2am and a wrongful arrest warrant for snowboarding, Mike is ultimately grateful for his career both in and out of the half pipe.

“I think Photography is the greatest catalyst to meet the most amazing people…It’s brought me to places I’d only dream about and it’s brought me together with people who I’ve looked up to since I was a little grom,” he says. 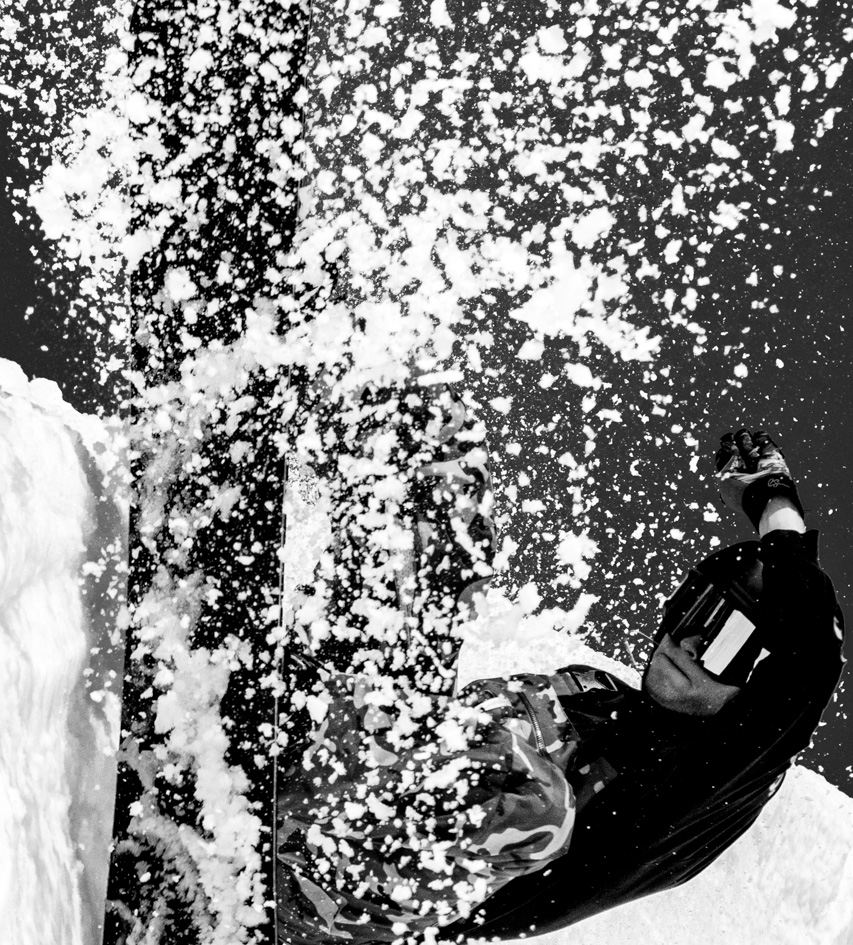 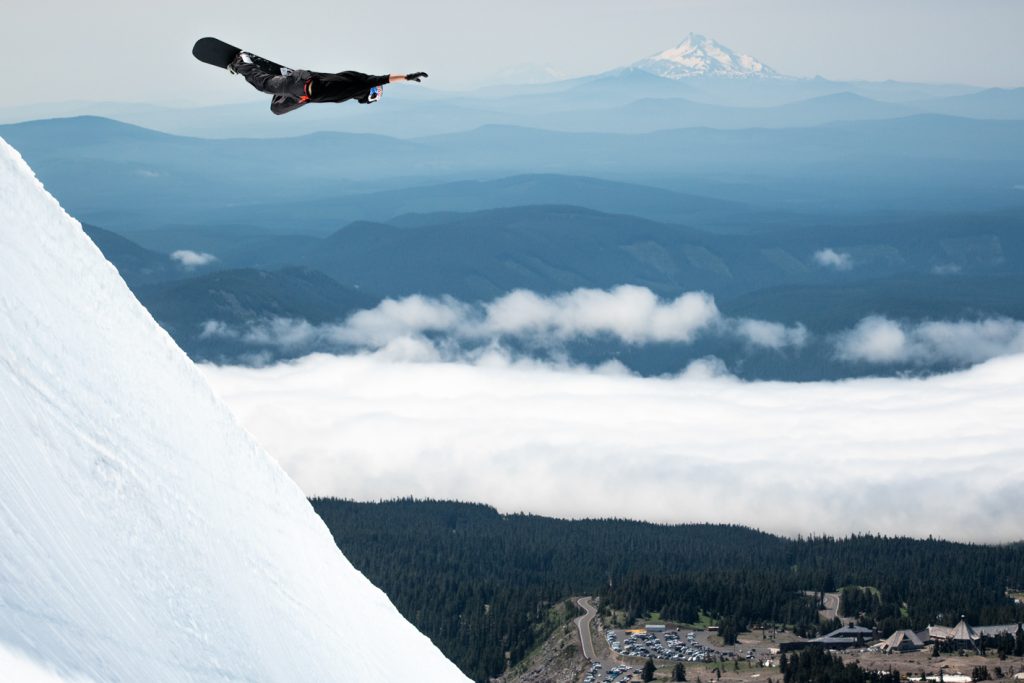 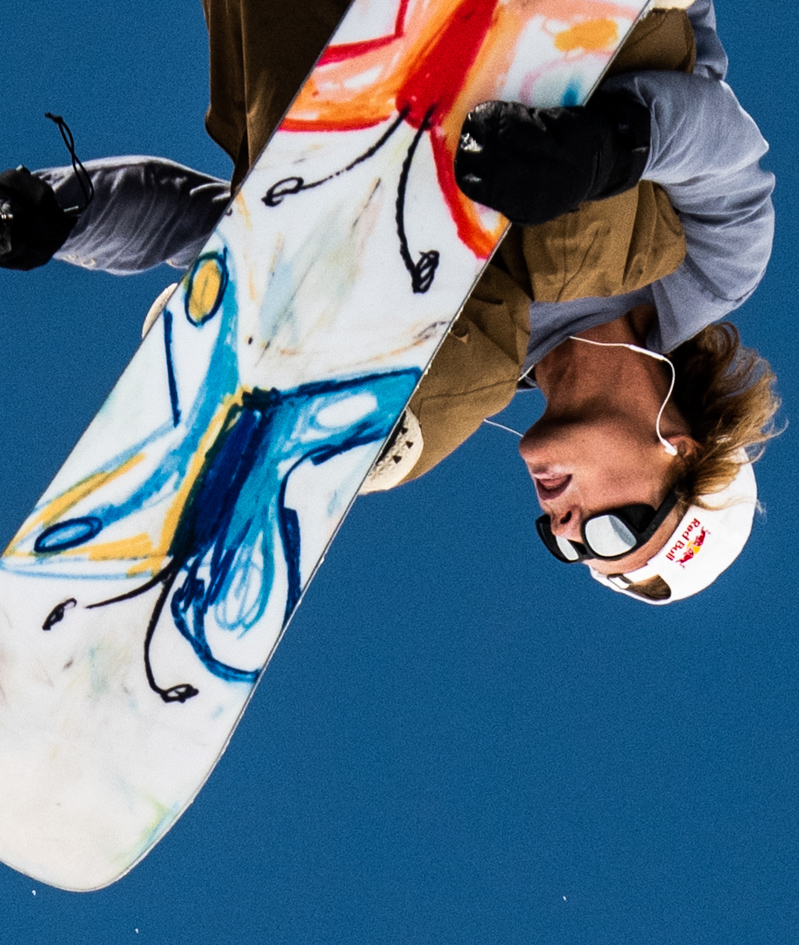 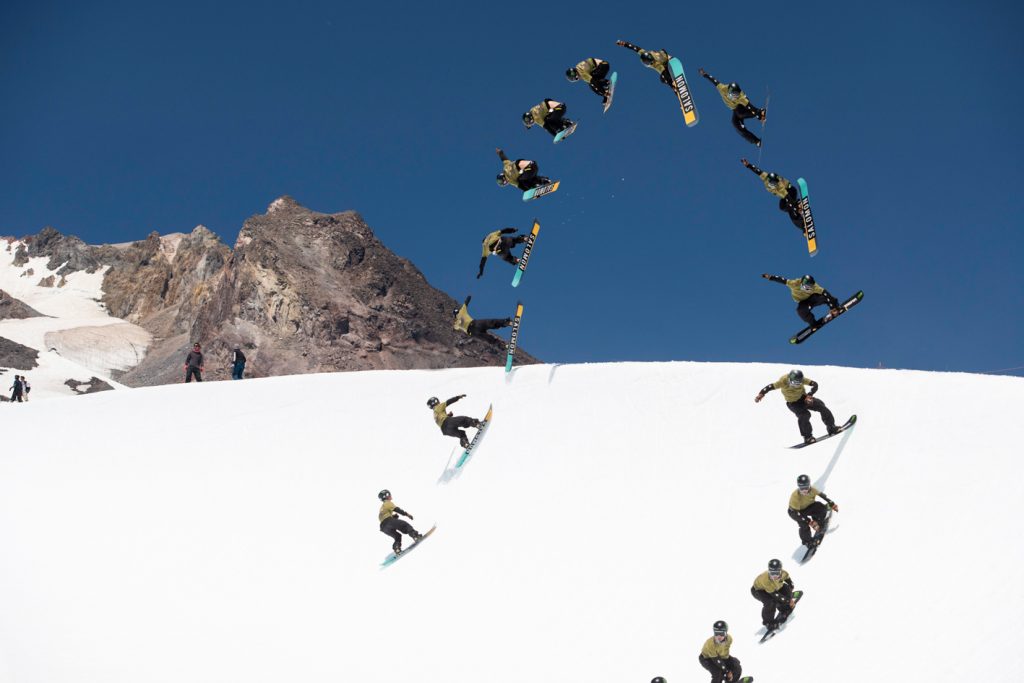 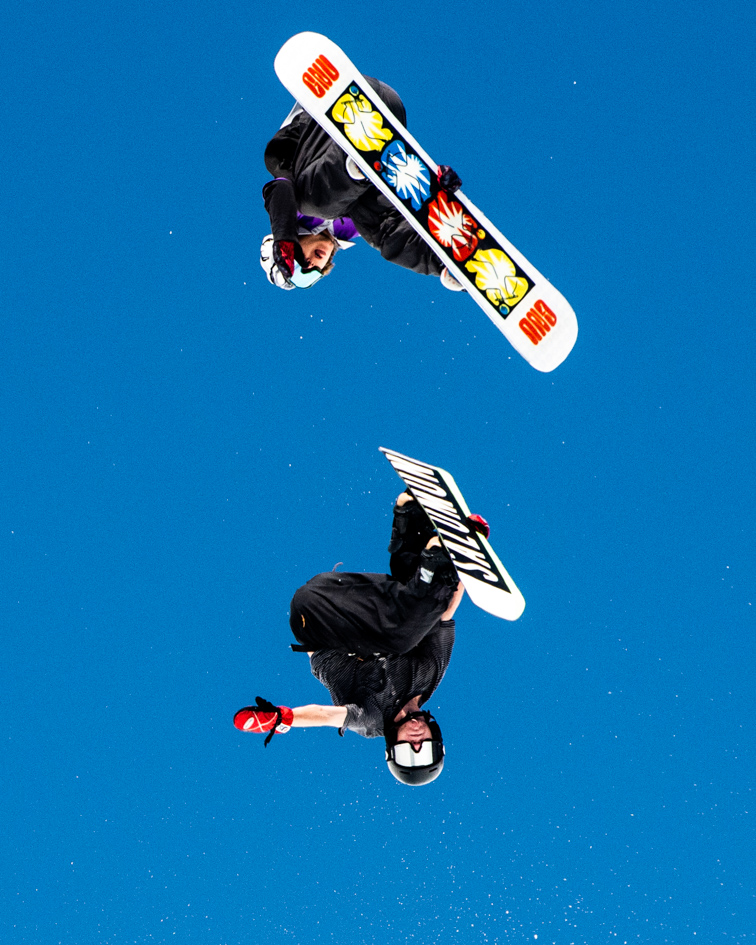 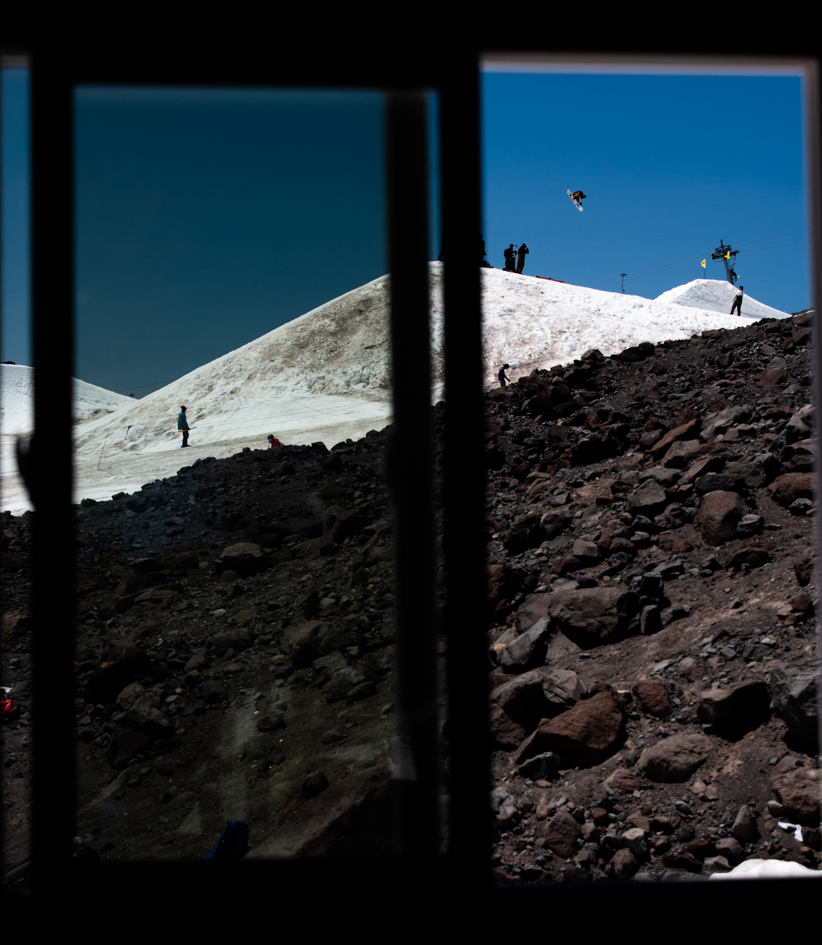 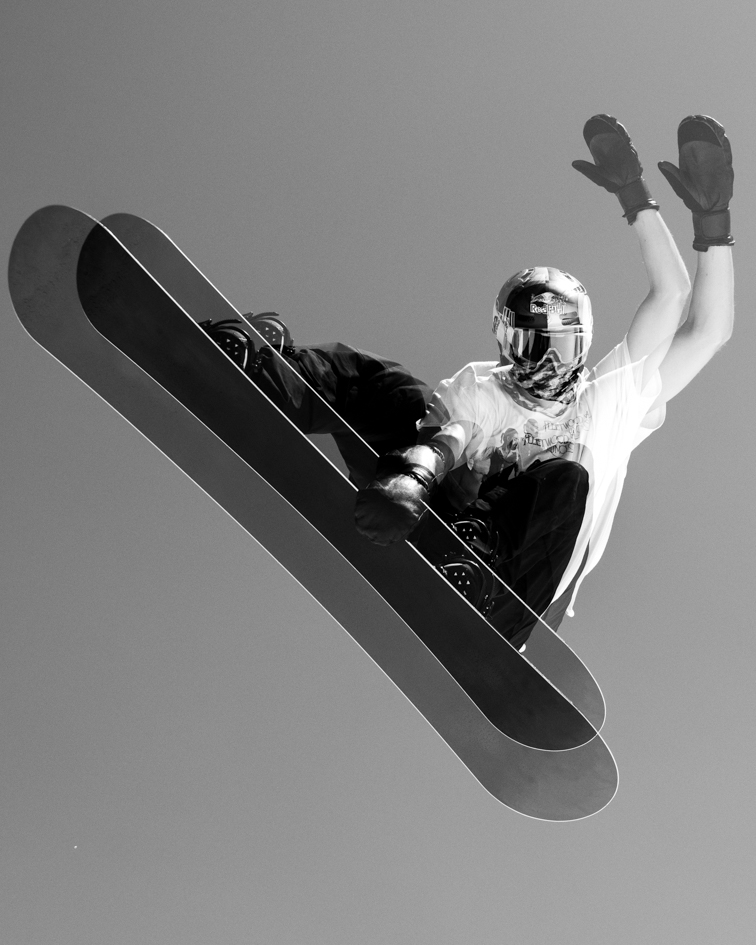 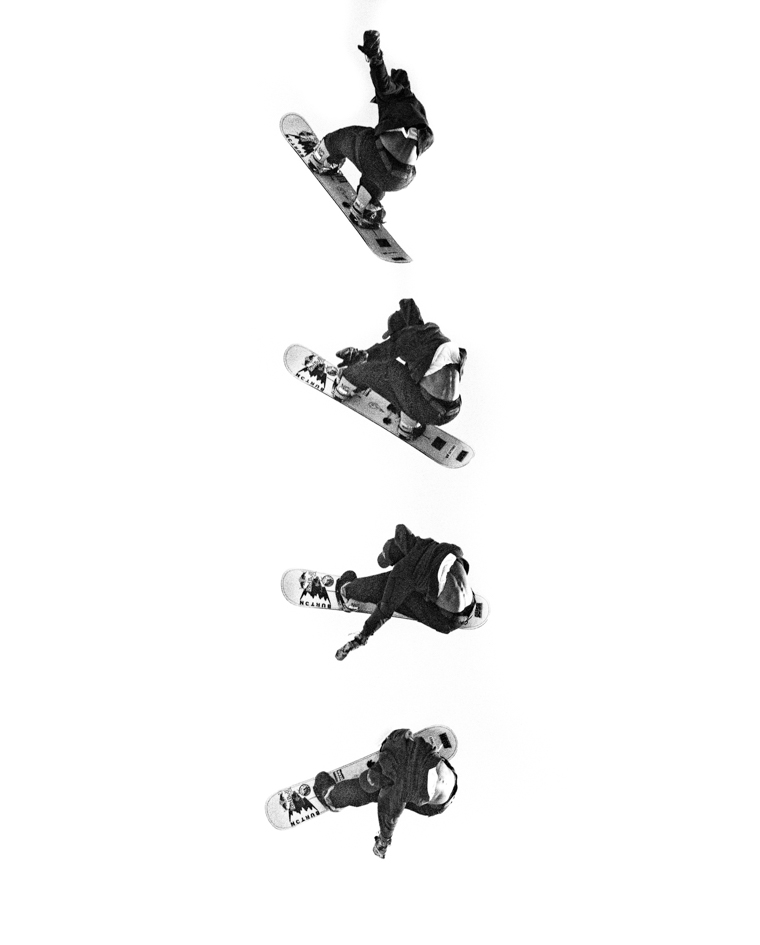 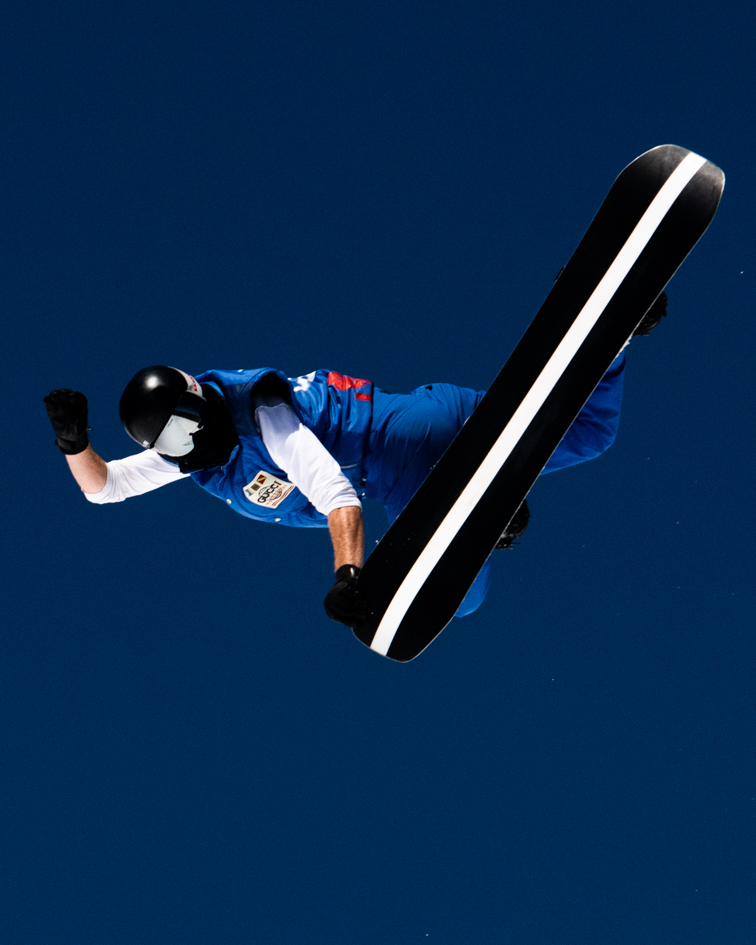 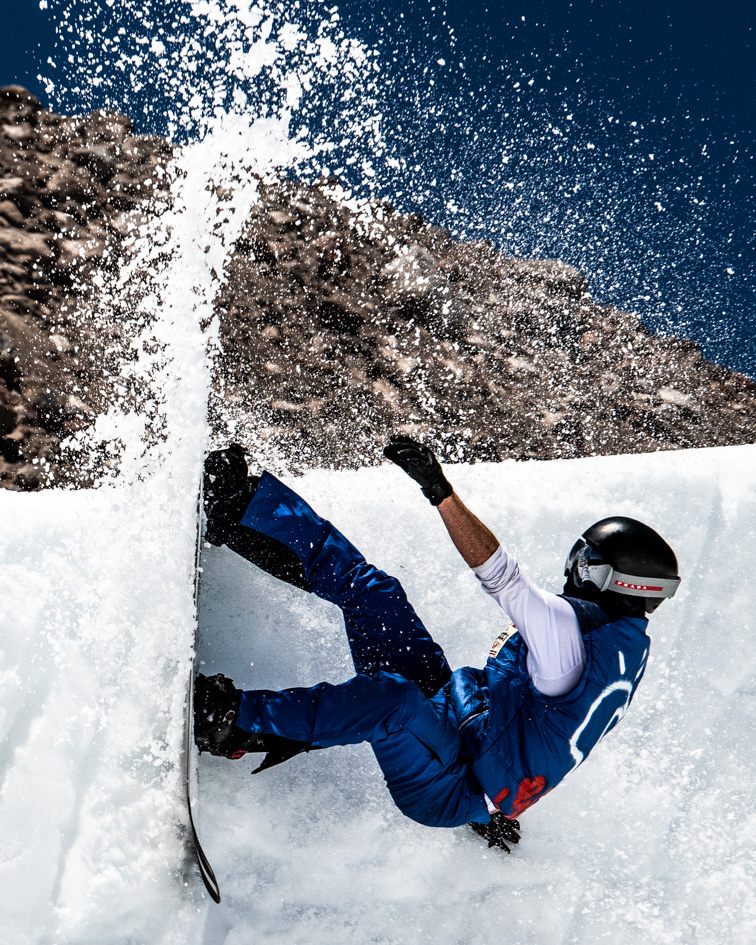 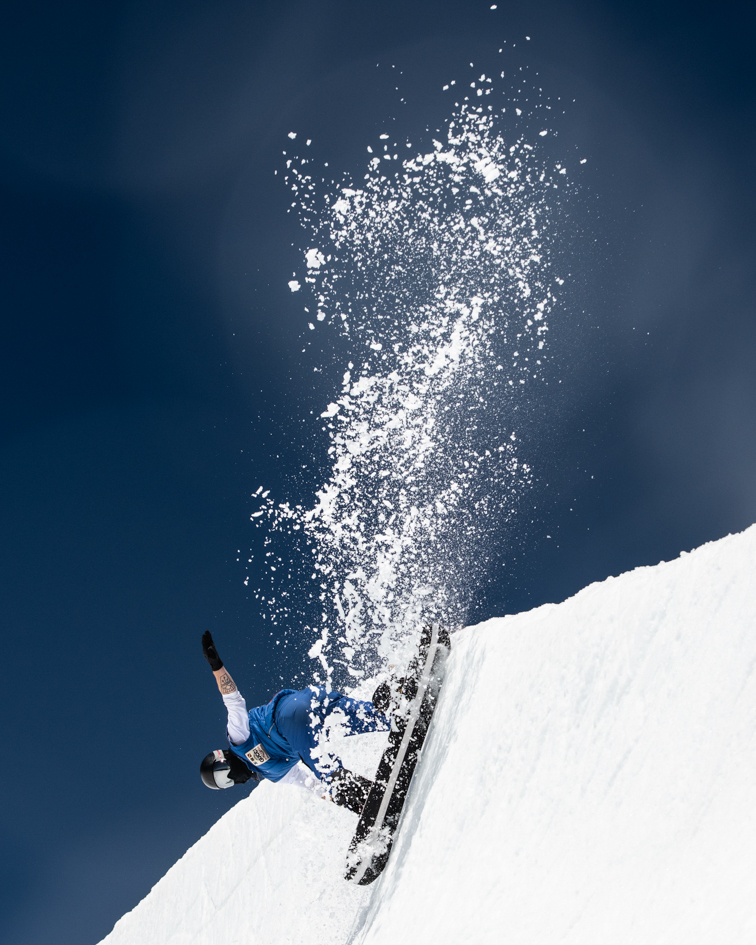 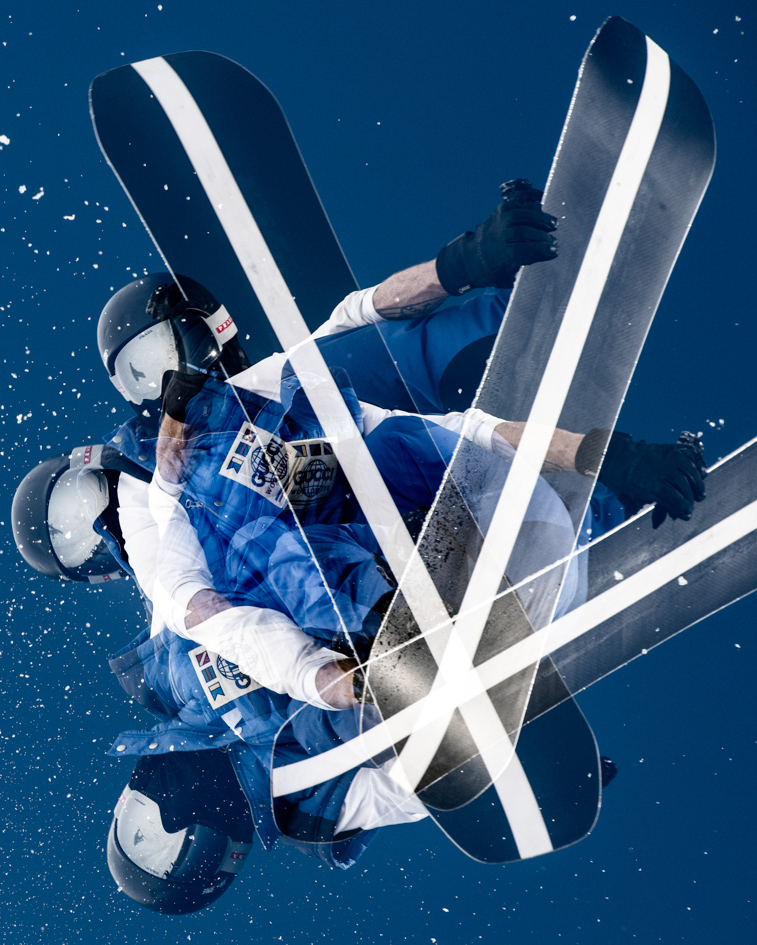