Russell Ord knows the ocean in and out.

Having travelled the globe snapping some of the world’s most notorious break in the 20 years since he first picked up a camera, it’s fair to say that West Australia photographer Russel Ord is more than familiar with the ocean. He seems to look at it differently than most photographers however, as if his experience has lead to him being a perfectionist when it comes to angles and framing.

As you would imagine, spending hours upon hours in the water has seen him flirt with danger from time to time. Reflecting on one such moment that left him badly injured, it’s clear his sense of humour has remained intact. “A split second of stupidity and the lack of respect for the ocean. Taking my eyes off the sea, resulted, in a broken leg in two places, a dislocated knee and a seven-hour drive back to my local hospital,” he says. “I highly recommend not taking the so-called safety channel for granted and going over the falls on a twenty-foot wave on a jetski and drinking copious amounts of alcohol as pain relief. (That’s another long story).”

Capturing moments of isolation, whether it be a few lone bodies out in the water, or a single wave lit so perfectly it looks fake, is what he strives for. “I like the feeling of remoteness which is getting more difficult to find these days, the special days to me over the years have been a couple of surfers sharing a depleted lineup,” he says. “I have lucked into a few of those sessions in Western Australia, South OZ, Indonesia and a few more, for some reason, they were all named Spot X.”

Take a look at some of Russell’s finest snaps below and head here to see more of his work on Instagram: 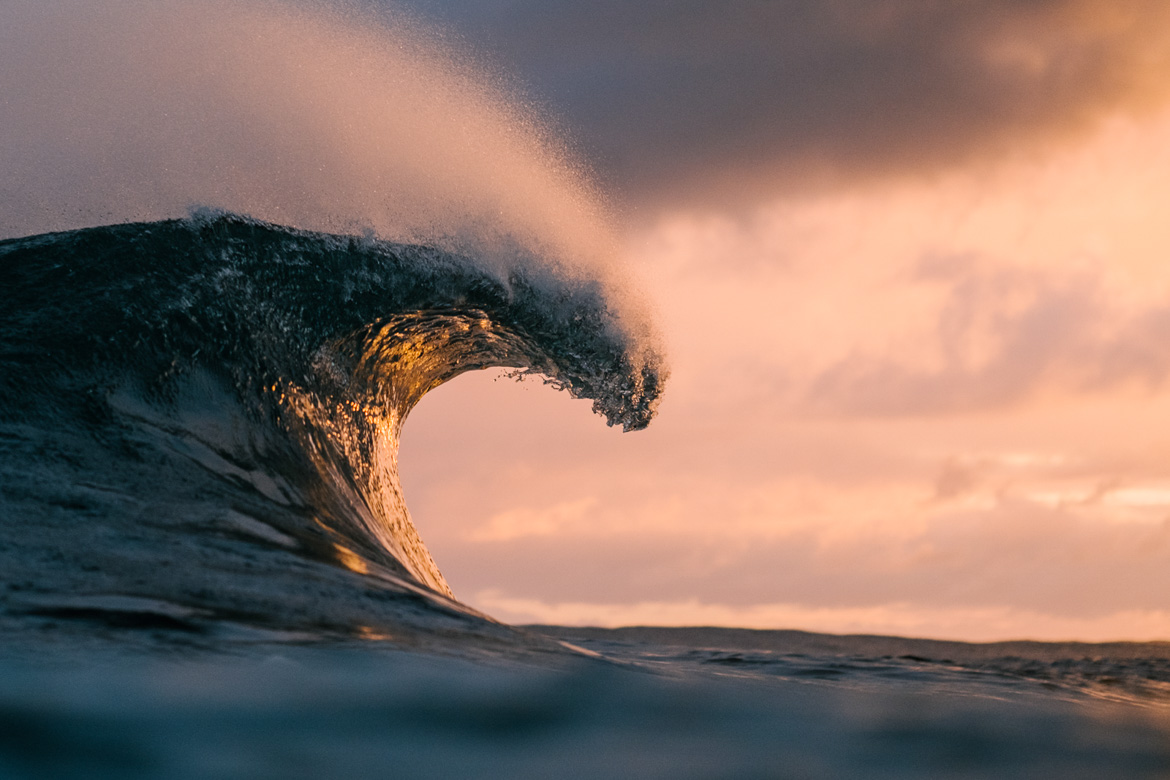 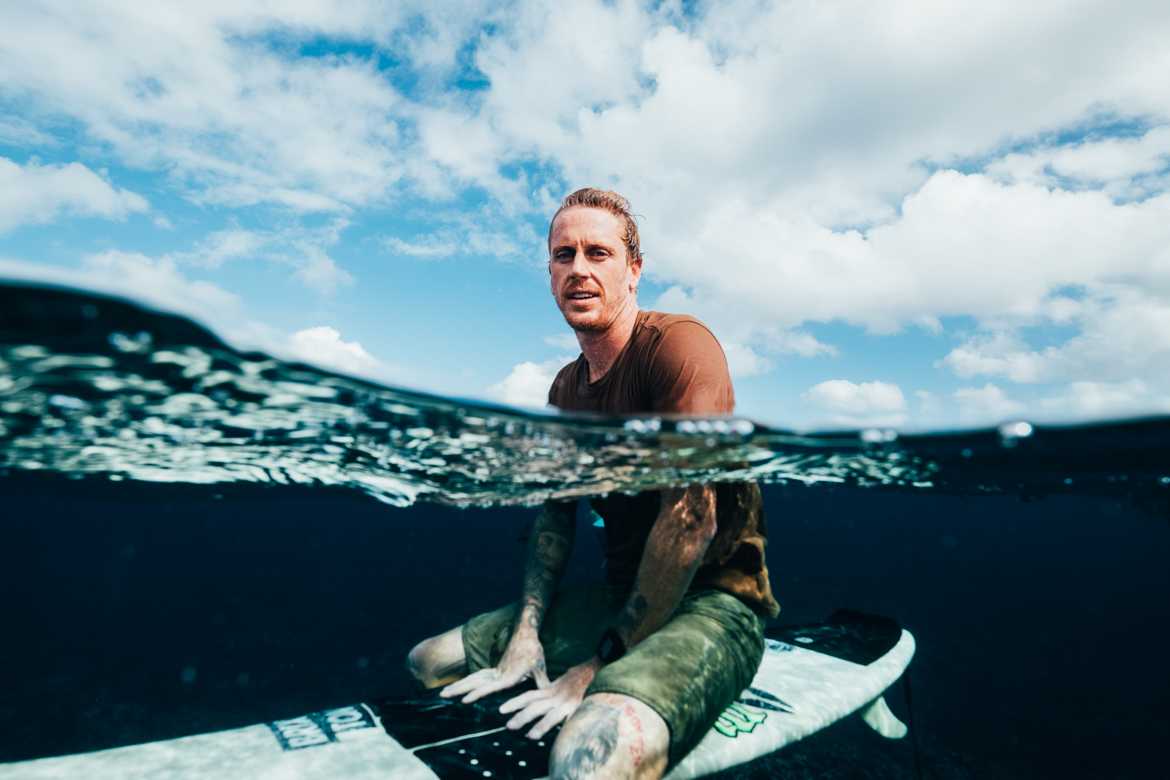 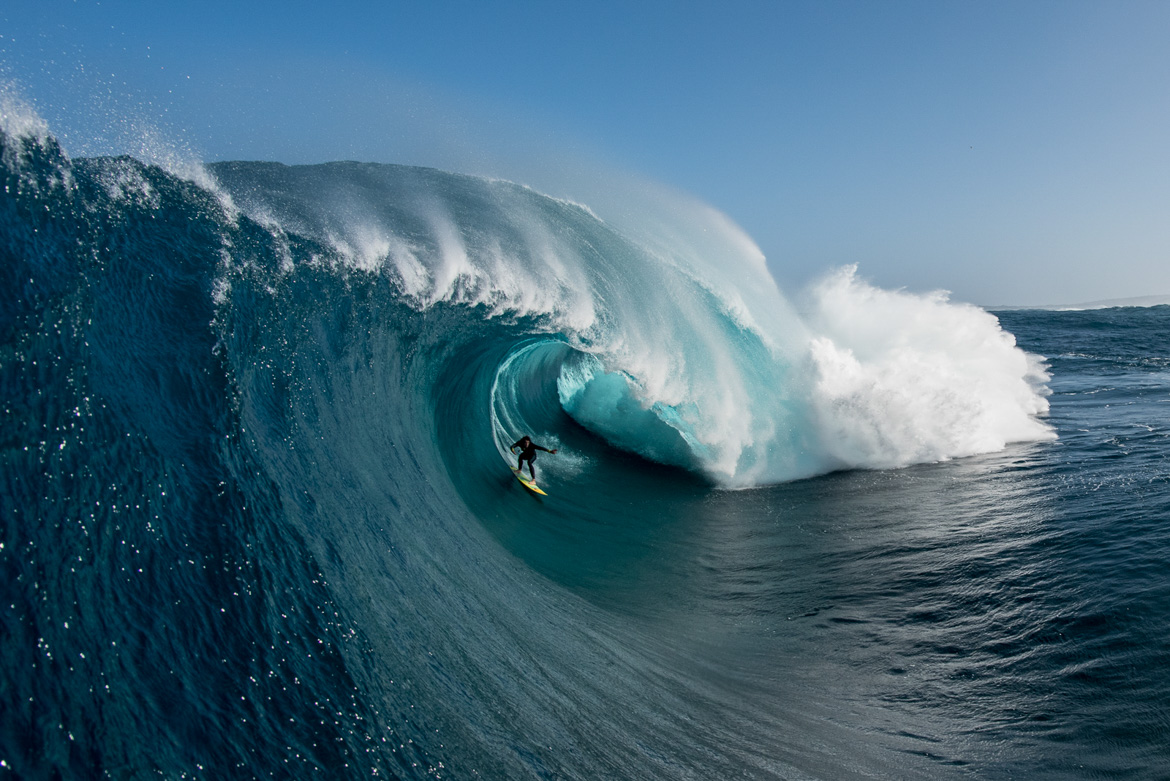 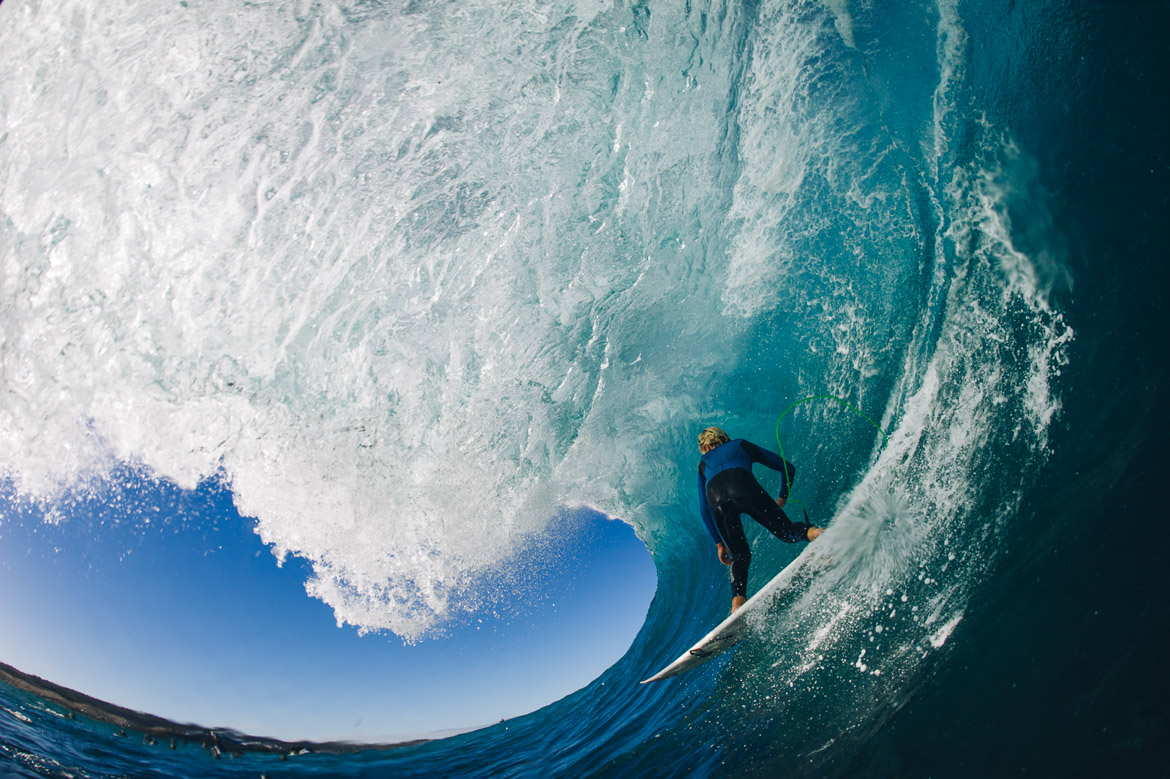 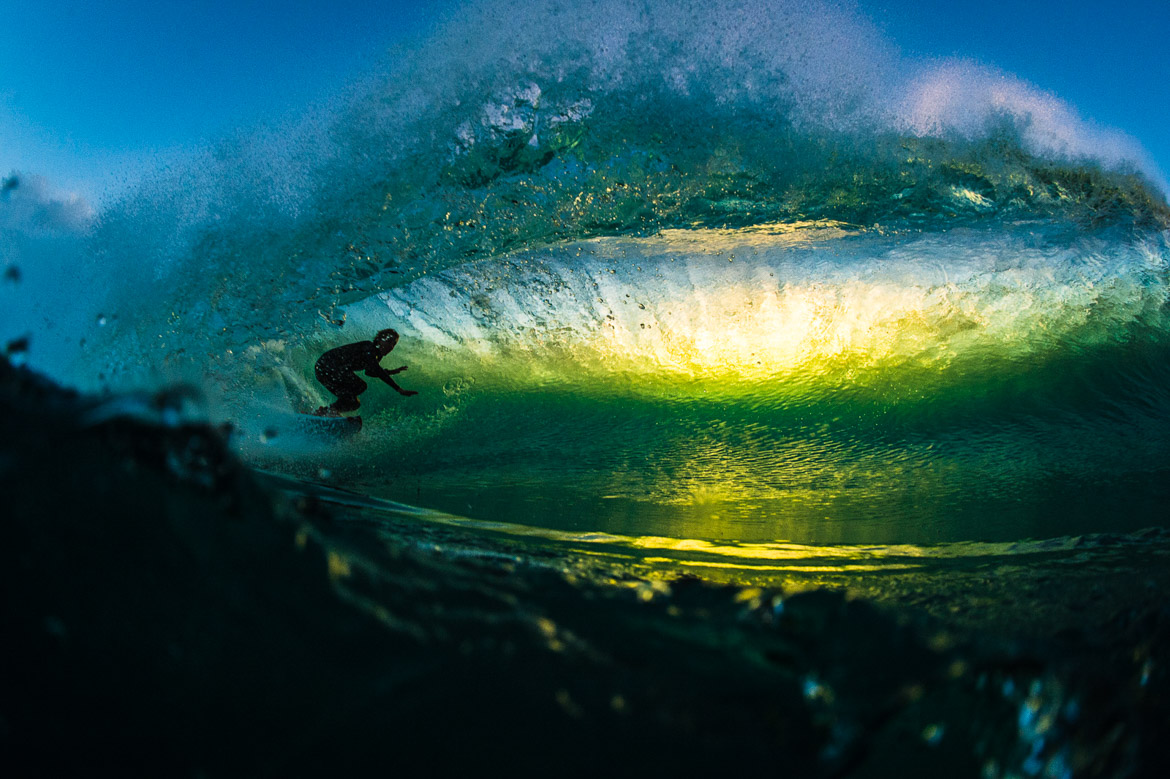 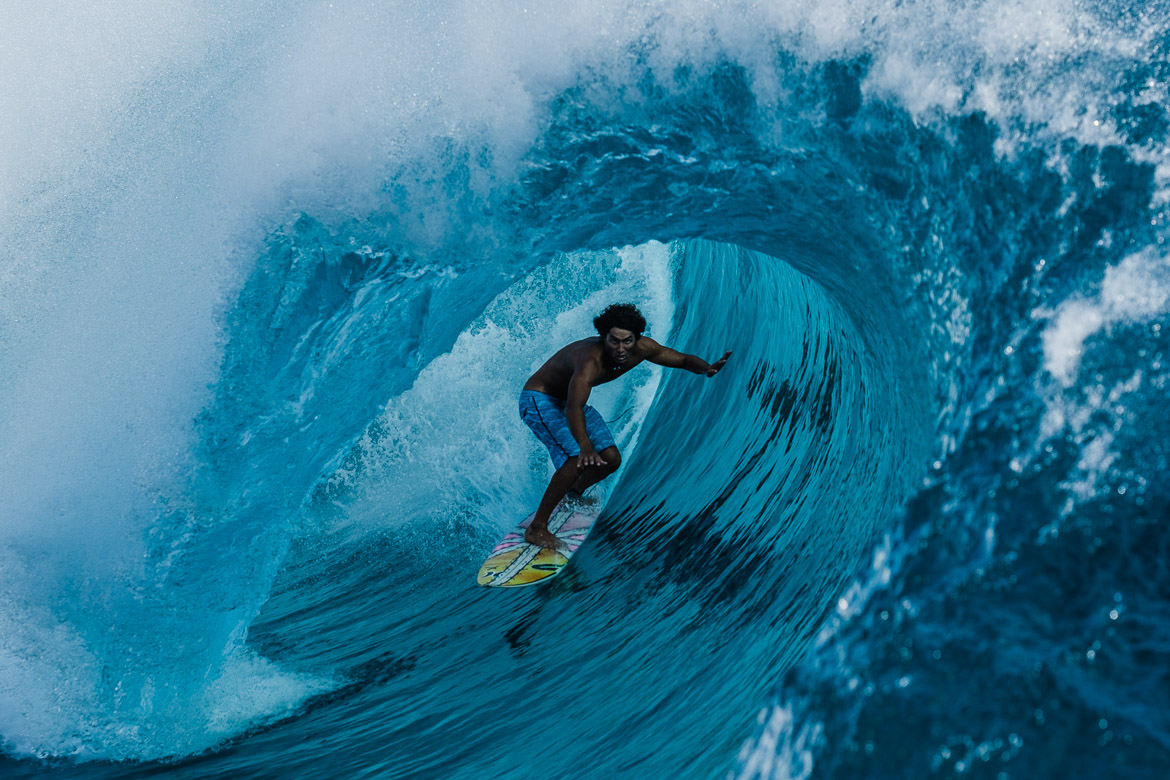 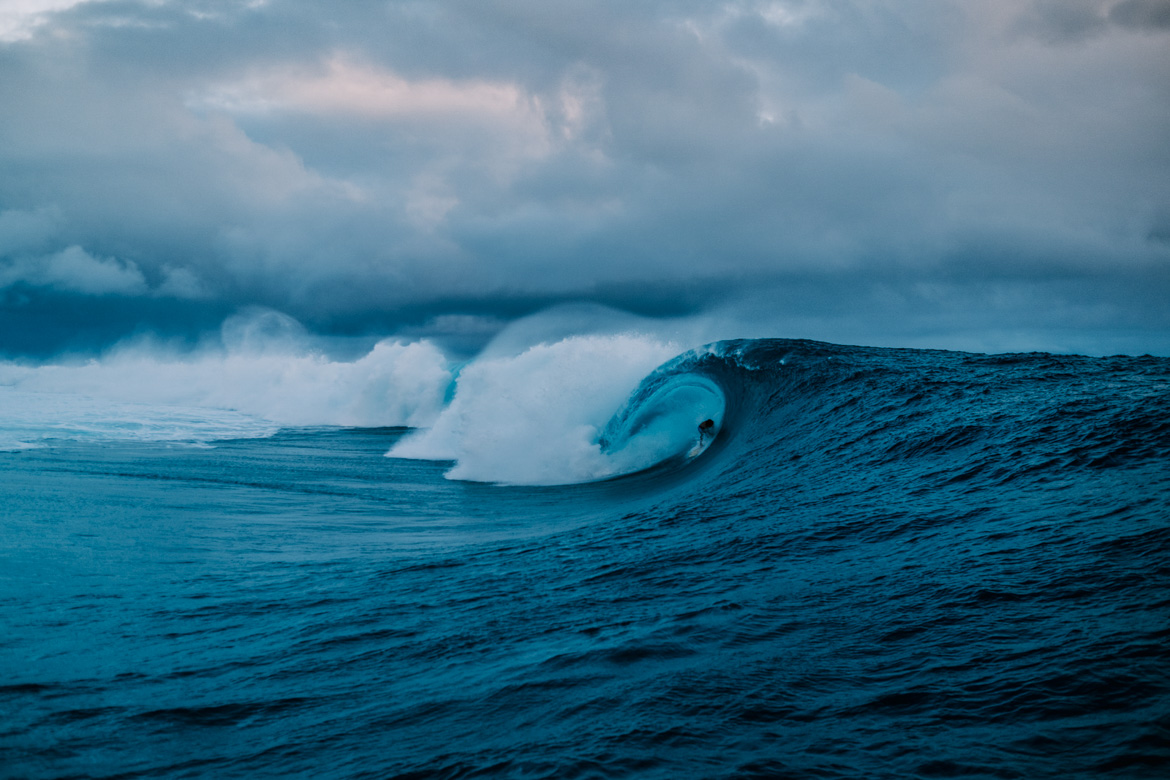 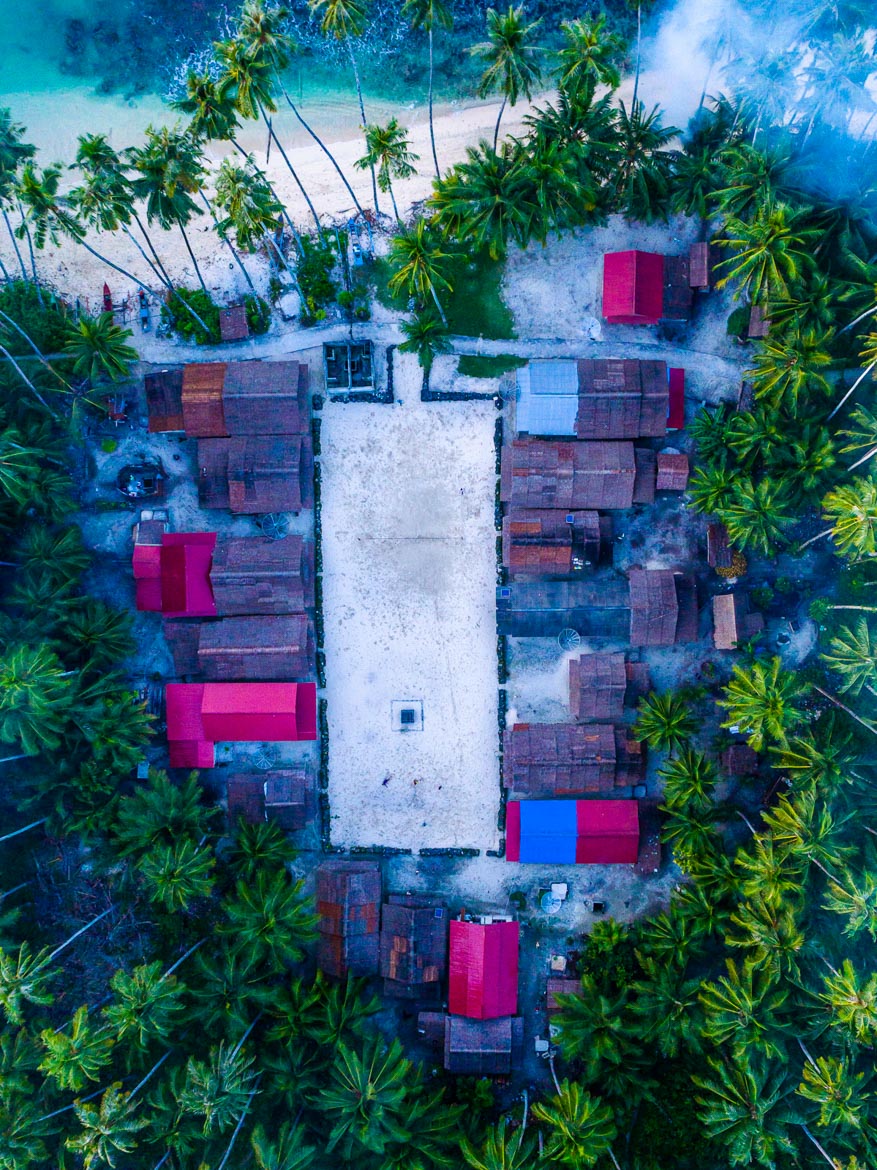 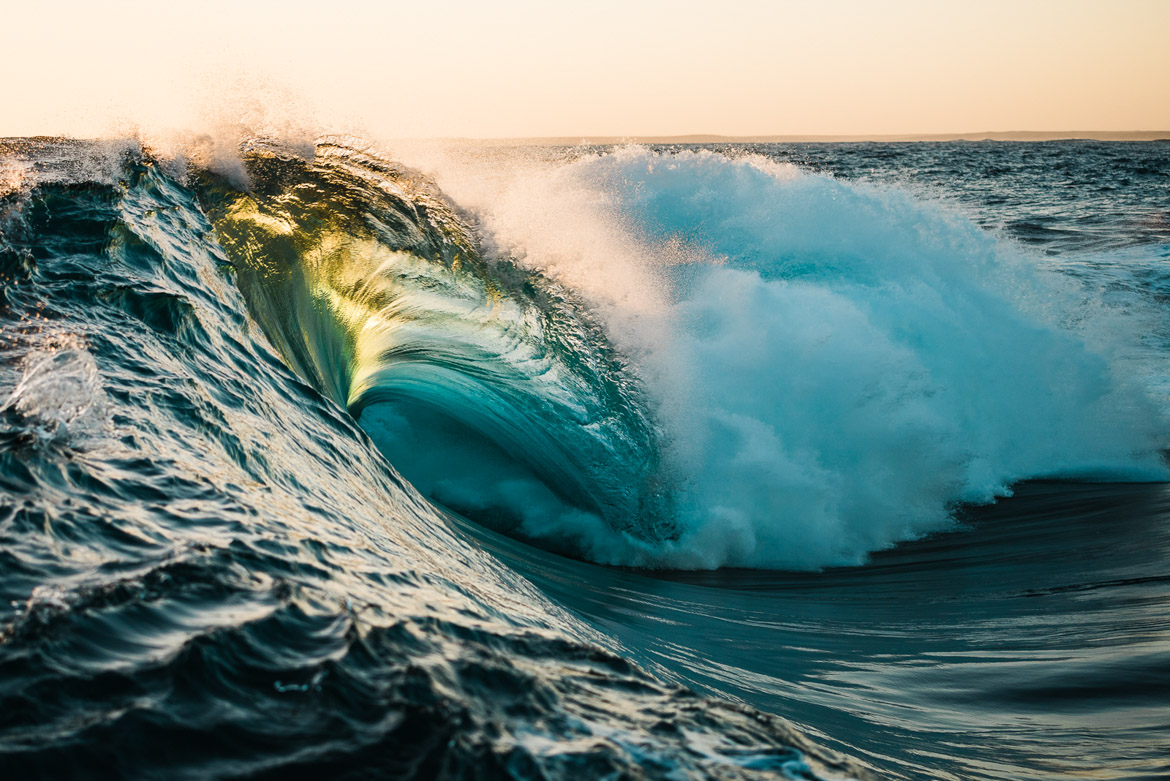 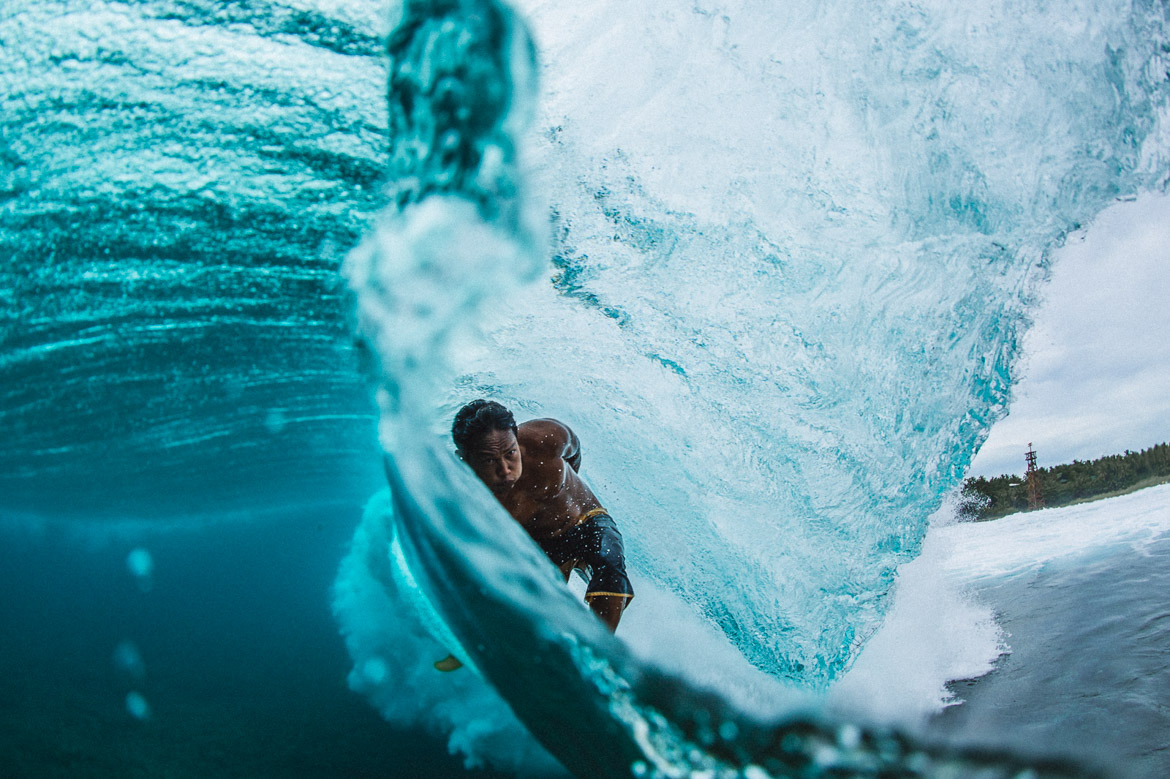 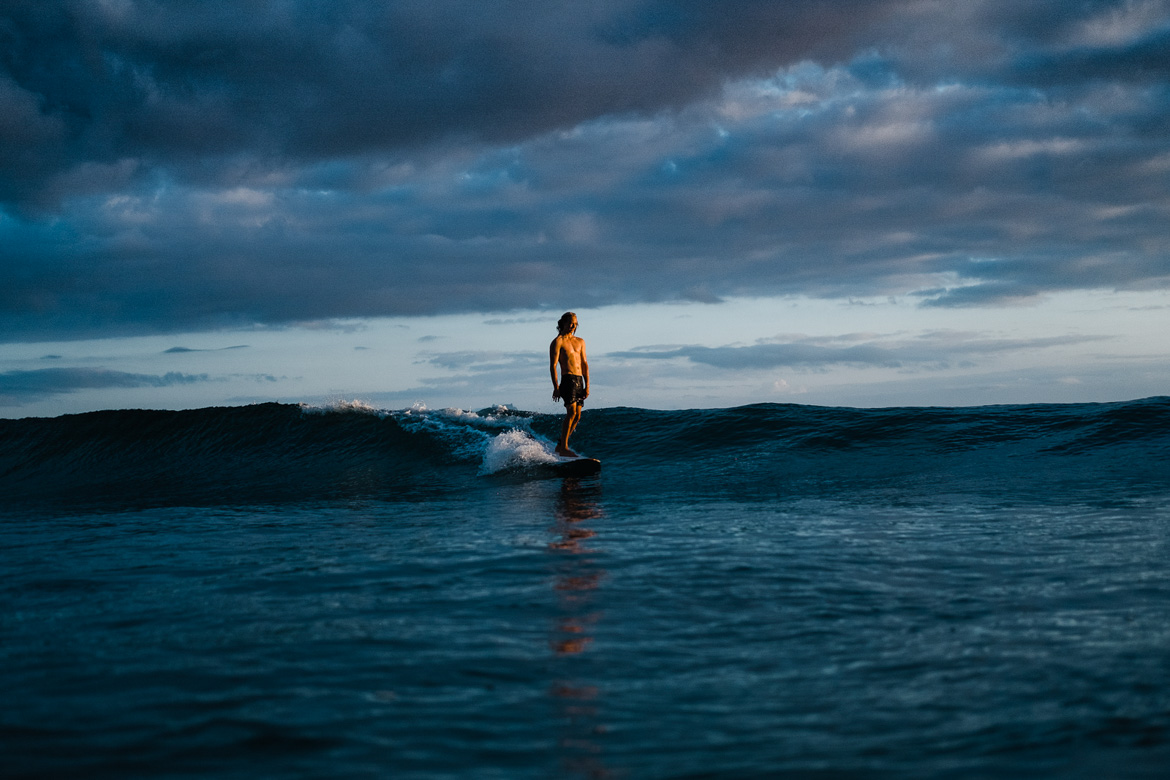 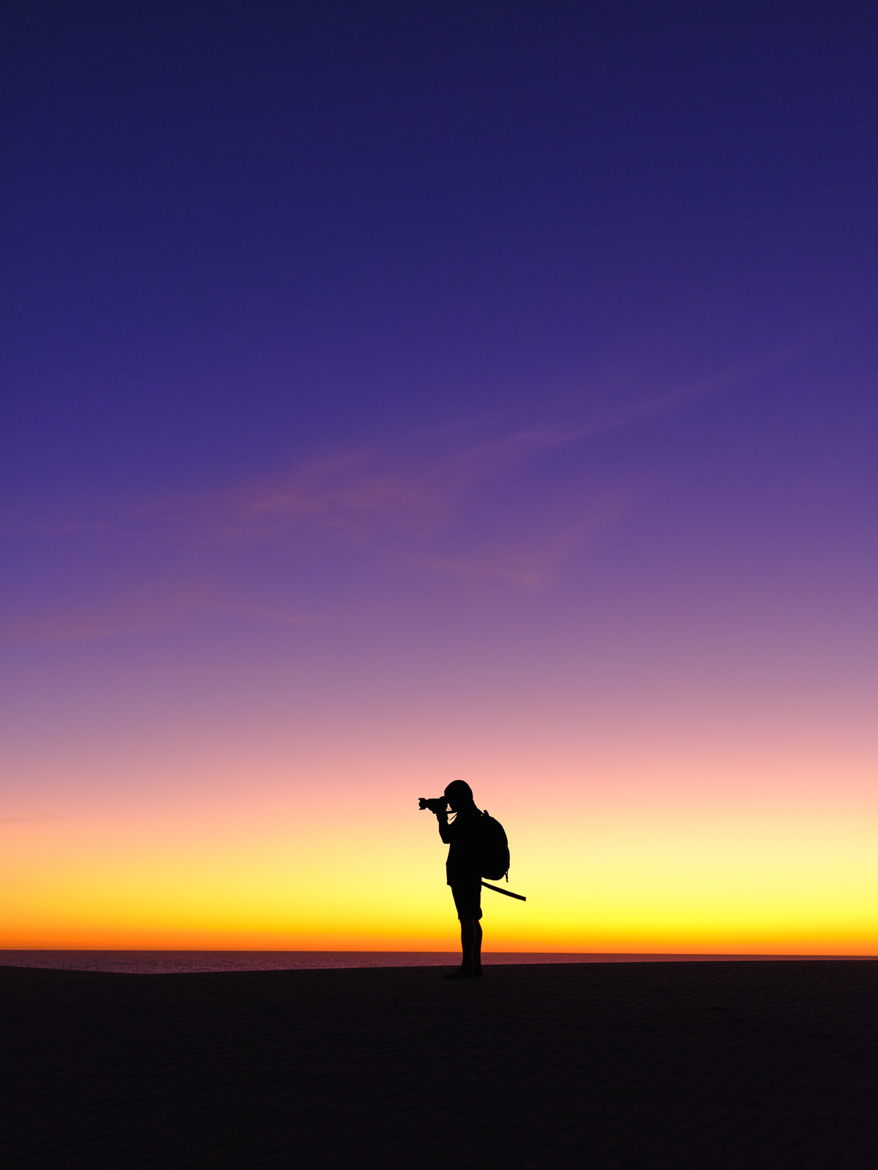 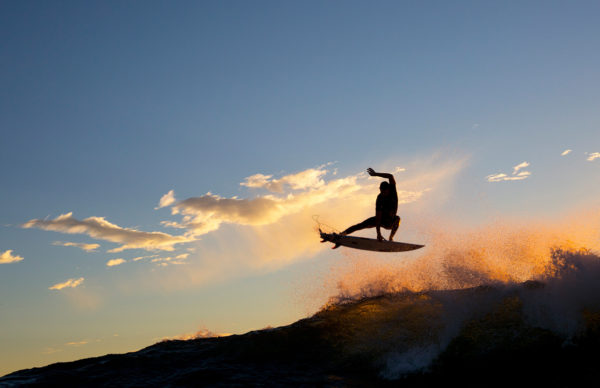