Knife crime, near-death experiences, and stunning suburbia in this week’s edition of Frames.

Sol Rapson is relatively new to the photography game. At 22 years old, the Oakland CA native first took his scenic eye seriously only two years ago at the NatGeo cover-ready landscape that is Joshua Tree National Park. Even though it was his first time, Sol was confident of his finesse at the infamously photogenic desert, saying “my friends told me to bring my dad’s old film camera. I think even to this day I took some of my best photos on that trip.”

But all this self-assuredness is not misplaced, and Sol’s expansive shots prove that this is not the work of a rookie. Following that formative trip, the now-relocated New Yorker has graduated from his debut Pentax K1000 (he now likes to shoot on film), and has since experienced the best and worst that the photography hustle has to offer. One time, Sol was snapping a laundromat – a staple in his portfolio of deserted yet enticing scenes on the fringes of suburbia – when two photo-hungry, knife-wielding thieves chased him down the Californian leg of Route 66 Highway. And further south in Texas, Sol once teetered off a cliff edge further south in Texas.

“I once backslid in my car almost off a cliff in Pinto Canyon, about 15 miles from the Mexican border. I had to get out and push my back left wheel back onto the road. One of the most terrifying moments of my life as I was completely off road in the middle of nowhere,” Sol says.

For a photographer who has suffered a few near-death experiences, it’s interesting to see the masterful display of life in his work- both in its excess on bustling Manhattan streetscapes, and its absence on a vacant motel car lot. Both are gritty and ethereal, inviting you into a surprisingly-empty space to “highlight something that might go unnoticed,” he says.

“I just love creating scenes. That’s what’s great about shooting film is you have to be a lot more intentional and slow down or it’s costly. It’s like a time capsule from your life, and I honestly remember almost every single photo. I think it’s great to take something beautiful you saw and make it last.”

It’s a meaningful manifesto, and one that’s on full display in the spontaneity of Sol’s work. Scroll down to see more of Sol’s portfolio, and head here to check out his Instagram. 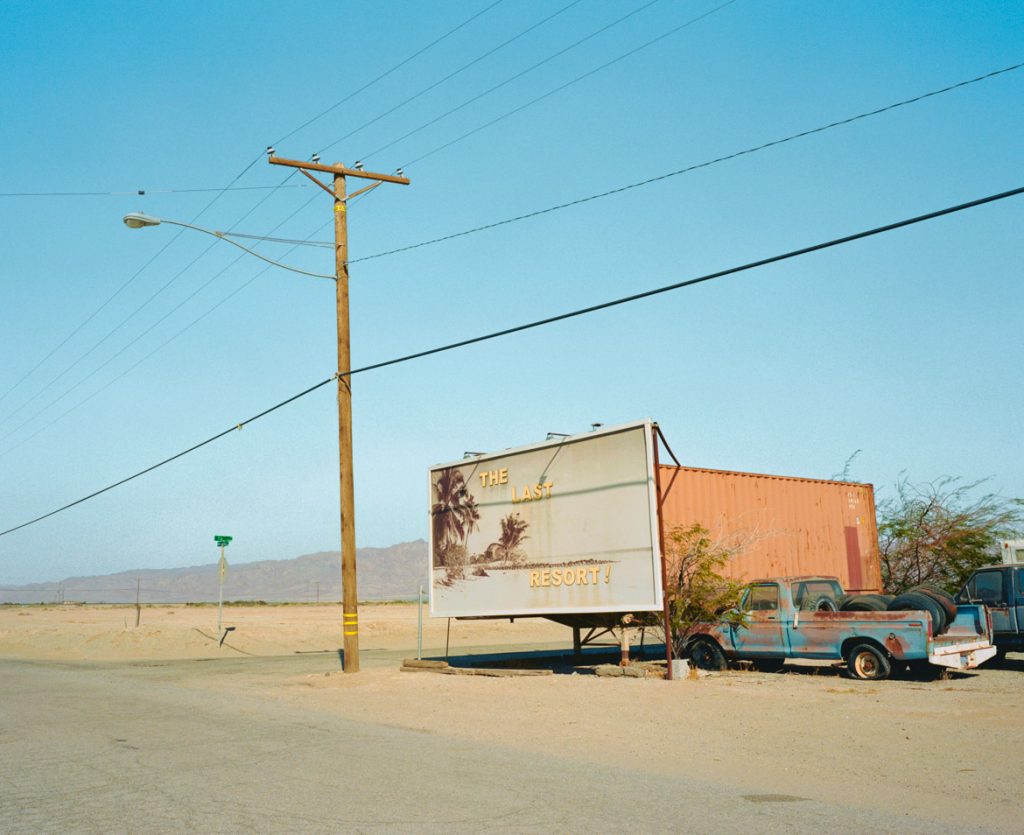 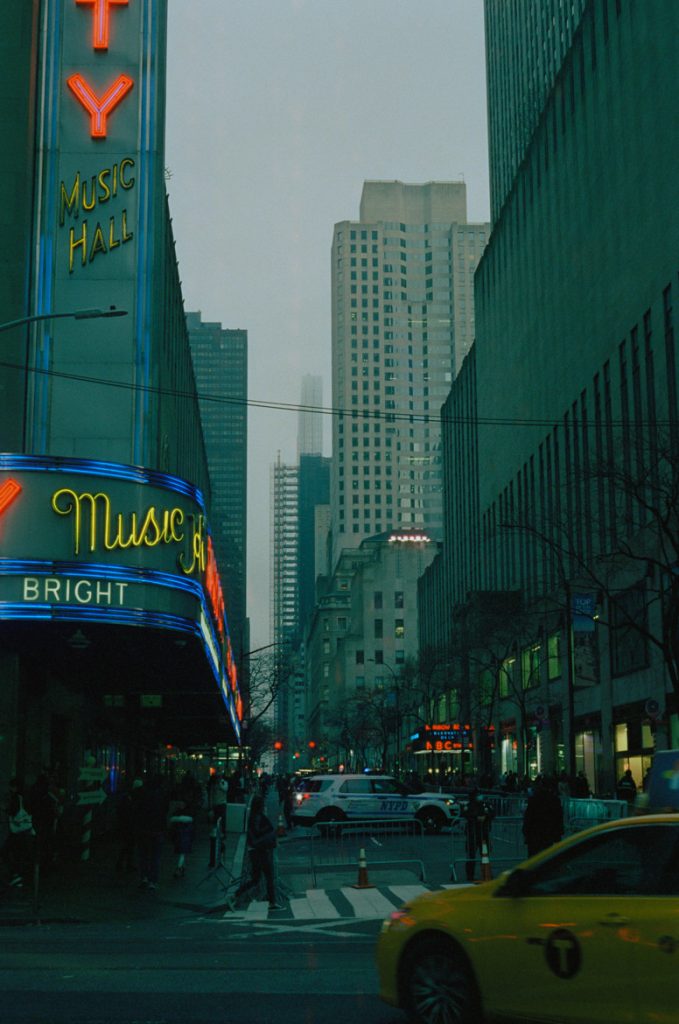 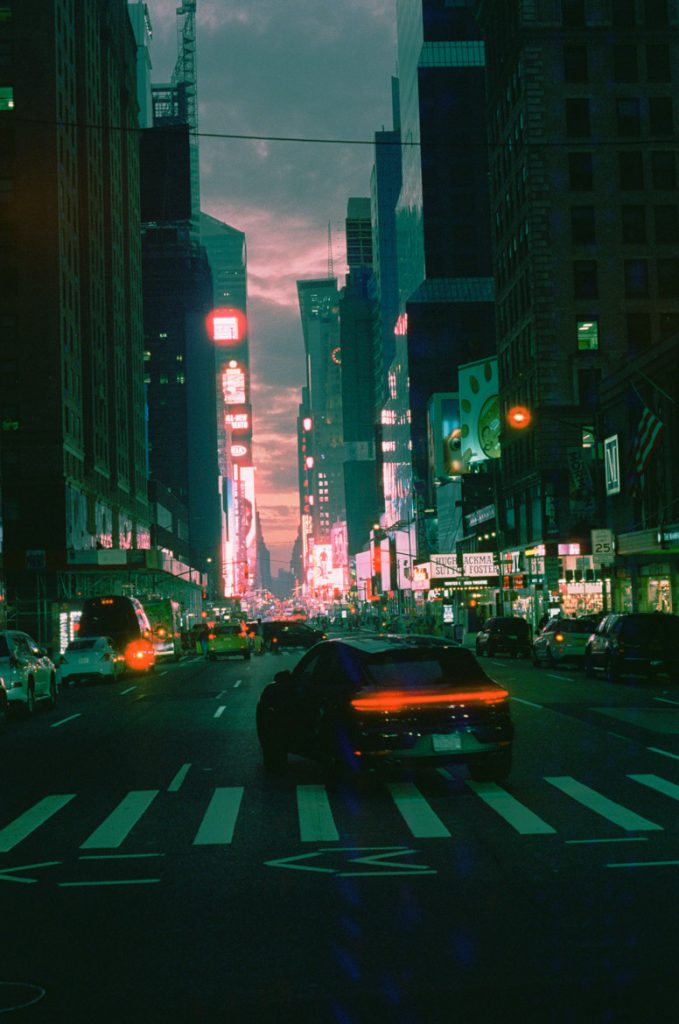 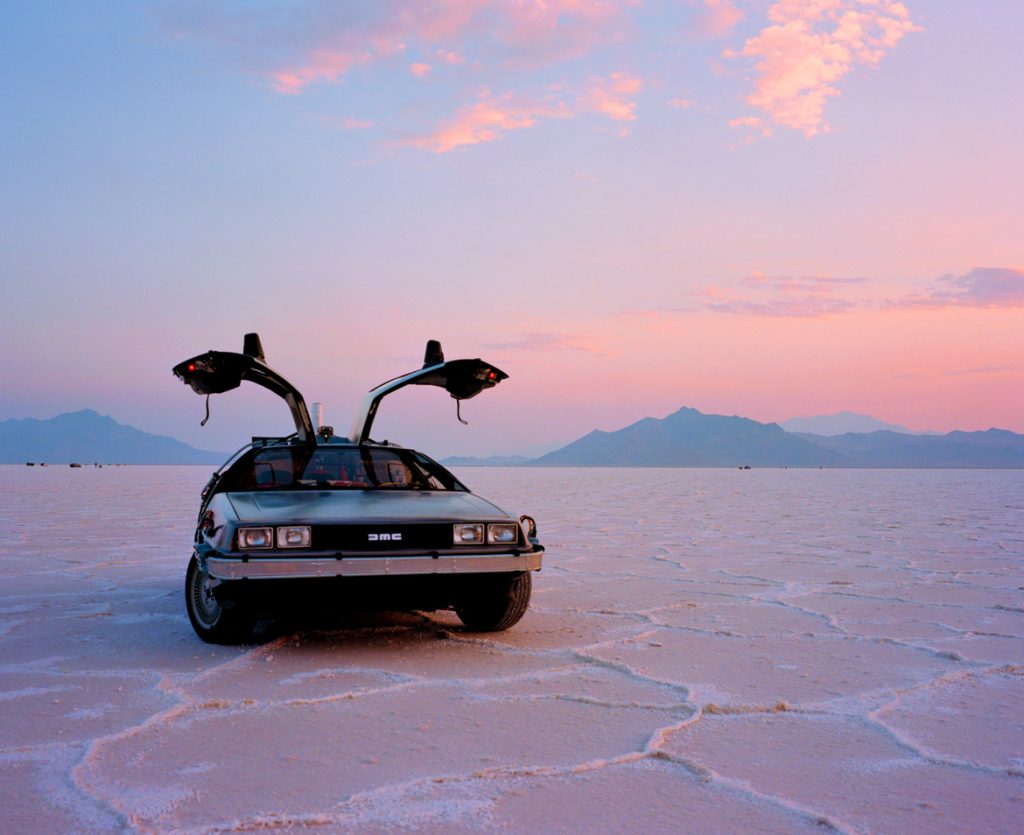 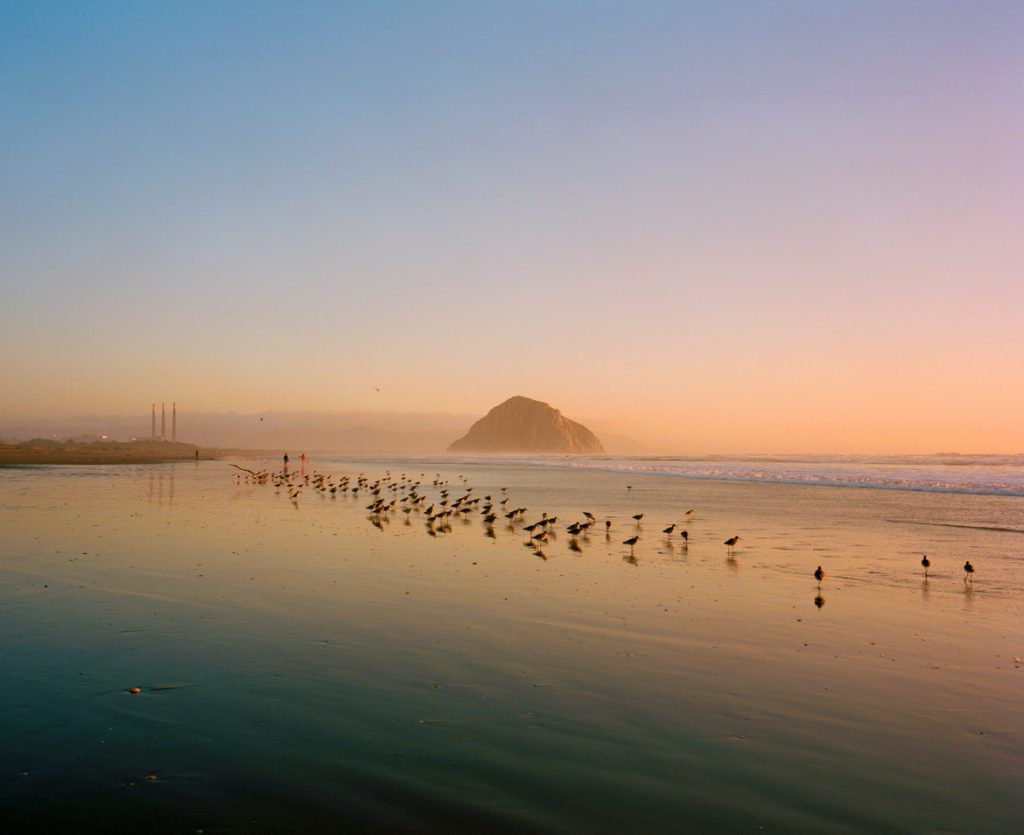 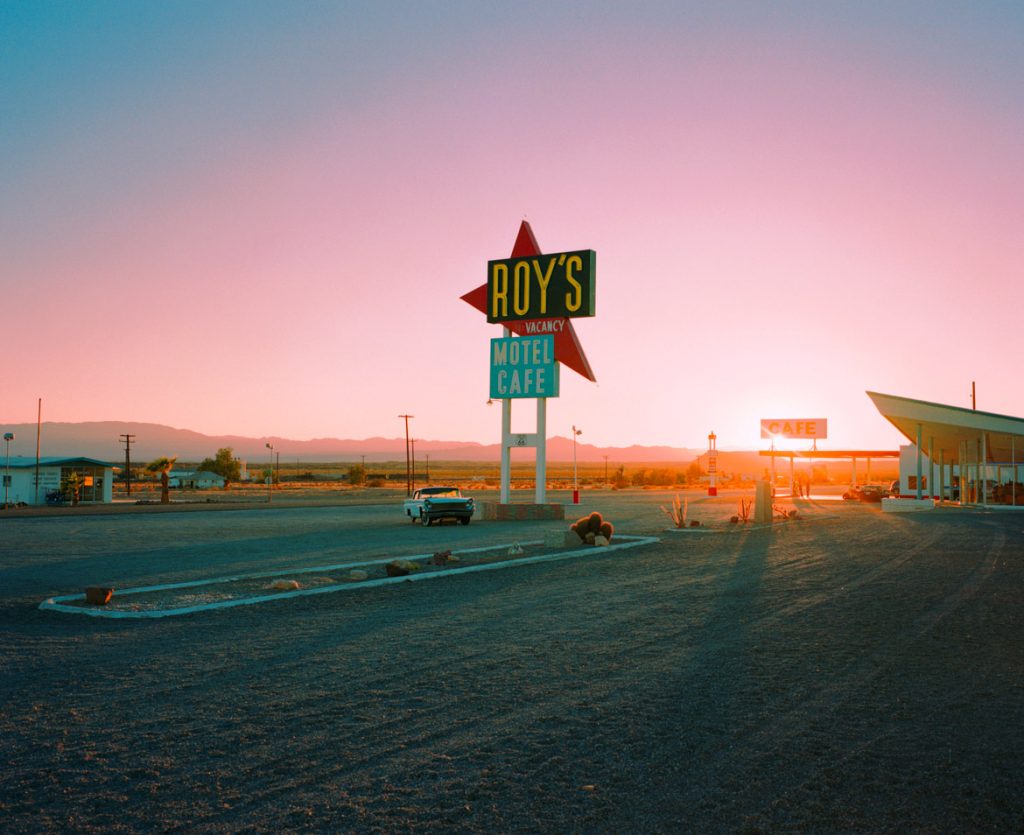 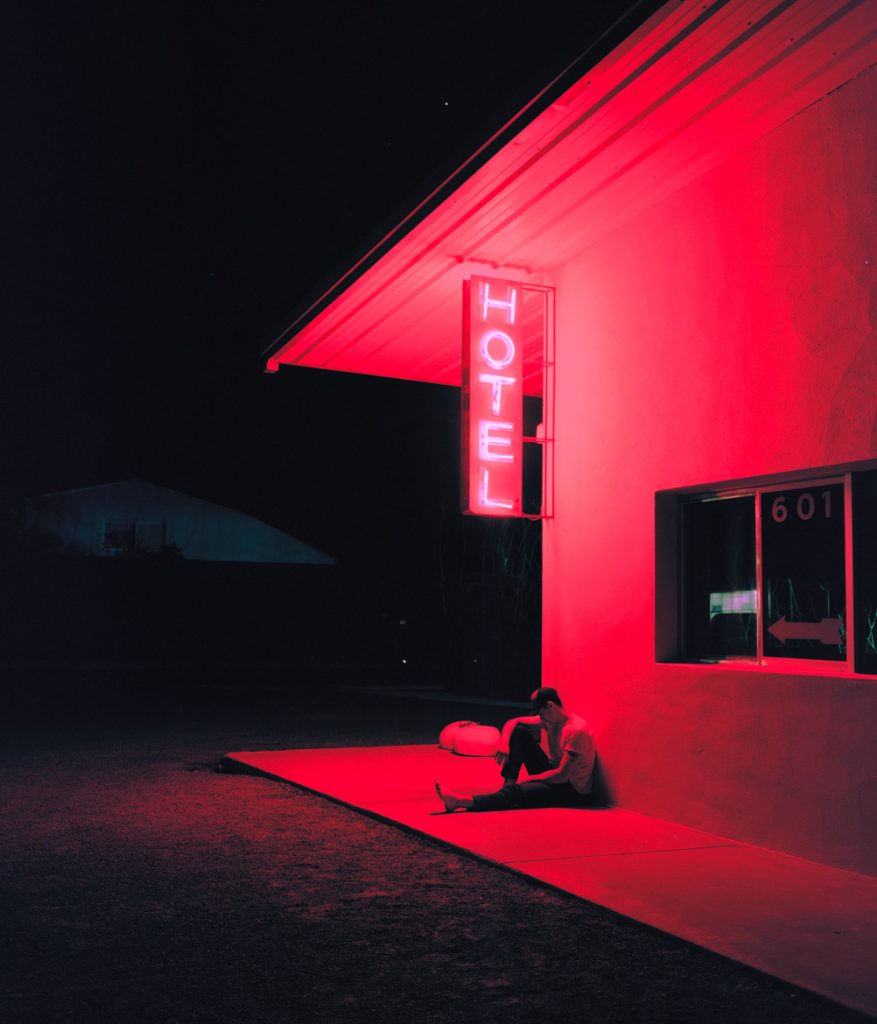 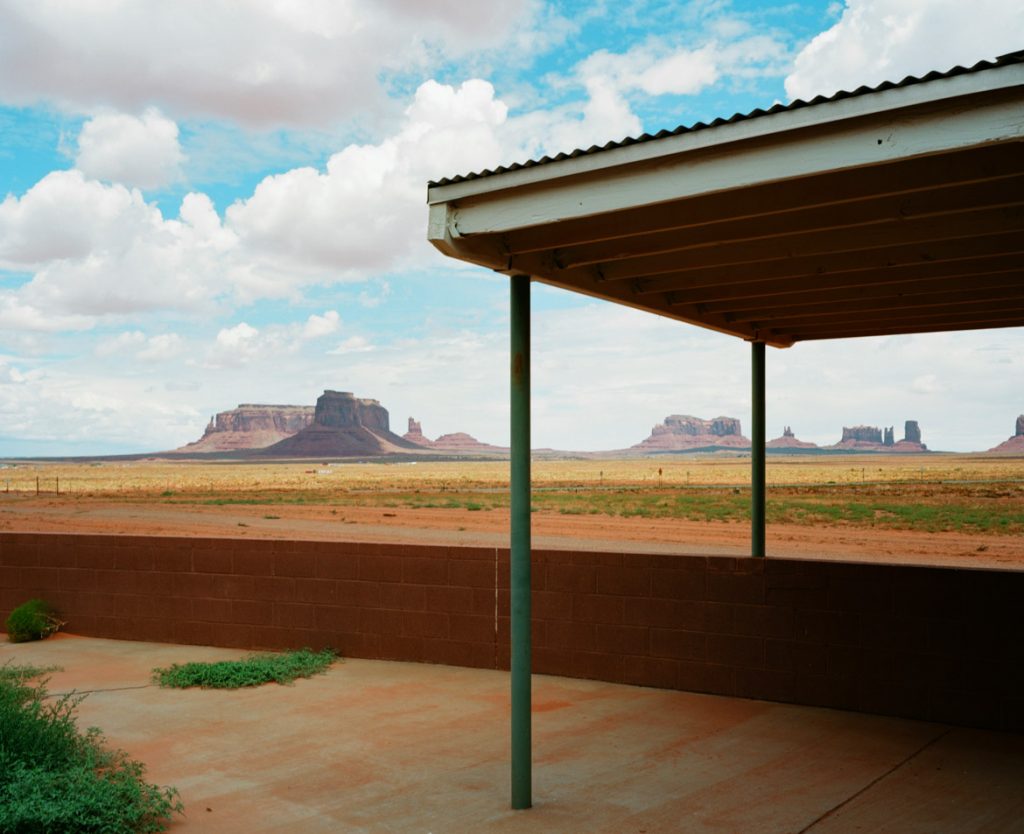 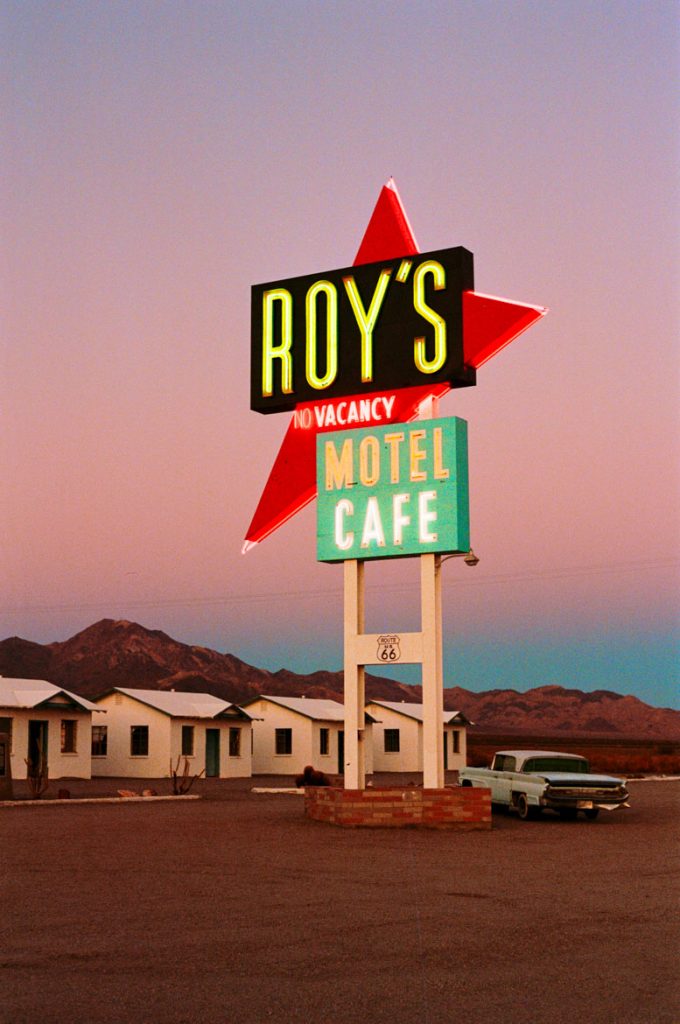 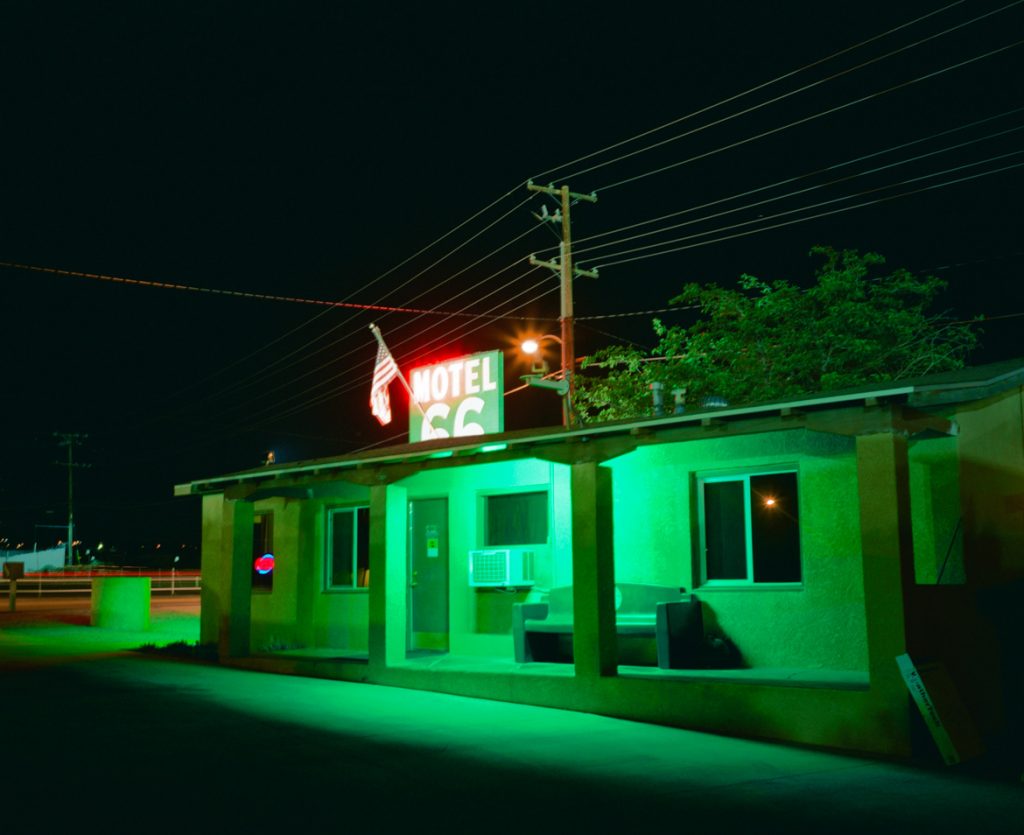 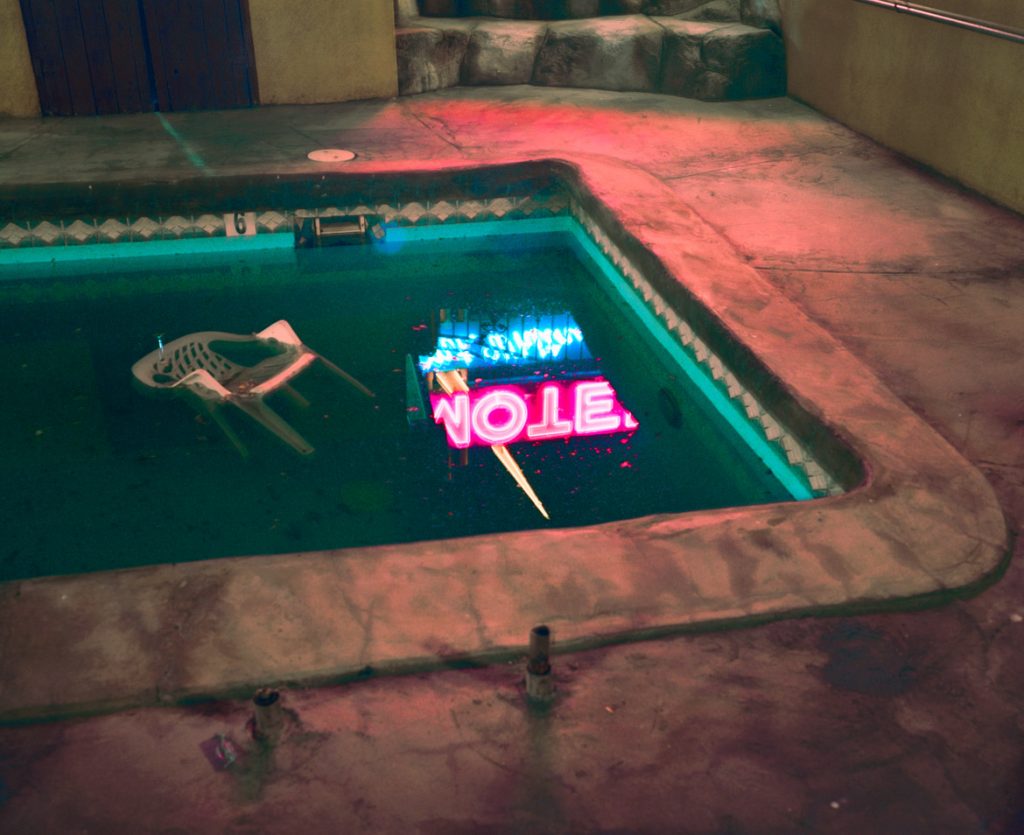