Steven Lavery has been shooting on film since he was 16 years old. Now 25, the Californian photographer found his first precious Canon A1 roll at the local art store, and as a skater who “grew up causing trouble in a small town called Laguna Beach,” it was a discovery that allowed Steven to capture his picturesque wanderings.  “I can happily say I’ve been shooting analogue ever since,” Steven says.

As a current co-curator of the @drivebyfilm Instagram page, Steven’s long-time obsession with film photography has rightfully amassed an audience of its own. But beyond his behind-the-scenes curation, Drive By Film offers Steven a vicarious thrill, a chance to comb through the adventures of equally-obsessive film photographers the world-over.

“I usually find inspiration while searching through people’s work on Instagram. The team and I showcase analogue photography and shed light onto talented photographers that fit the nostalgic aesthetics,” he says.

When he’s not indirectly strolling the streets of international cities through his Instagram page, you can catch Steven more close to home, usually “roaming around Los Angeles or getting lost in the high desert and everywhere in between.” And with a portfolio that spans from bustling theatre-fronts to deserted sand dunes, scrolling through Steven’s frames feels like hitching a days-long ride at the end of his longboard.

But for all its nostalgic familiarity, there’s an experimental through-line that gives Steven’s work that extra edge. In some shots, mirrors reflect light in a dazzling sky-bound display and in others, the film is expertly stained with sunlight leaks. “I like to shoot a lot of experimental photography with heavy usage of vibrant colours and light sources…Usually with a pinch of nostalgia, and I truly think that resonates in my work,” he says.

Check out the shots below for more of Steven’s work, and head here to follow him on Instagram 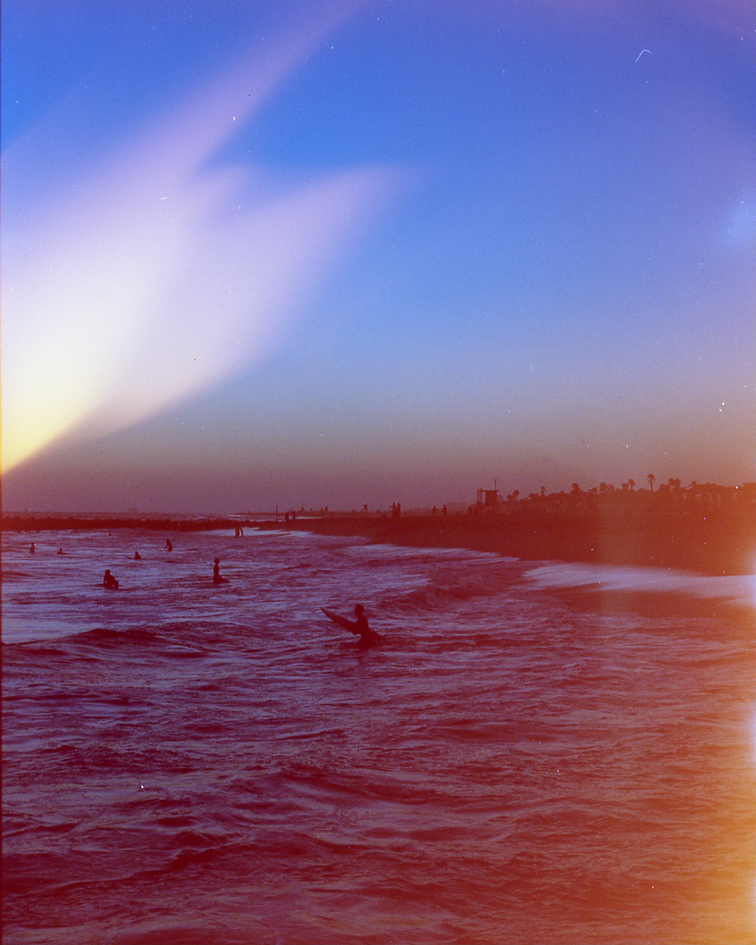 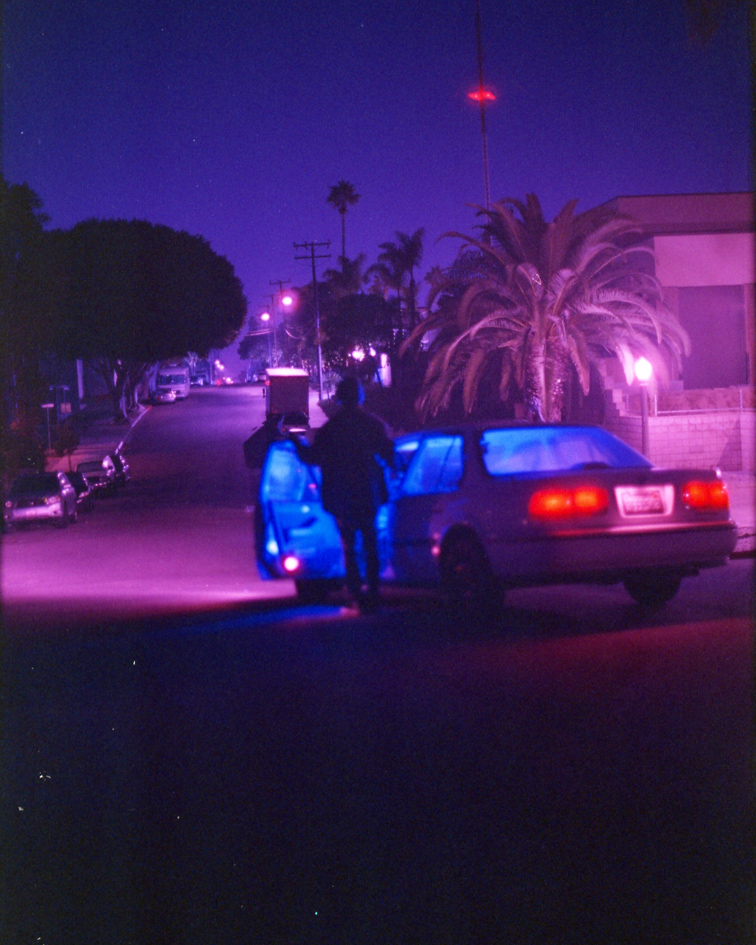 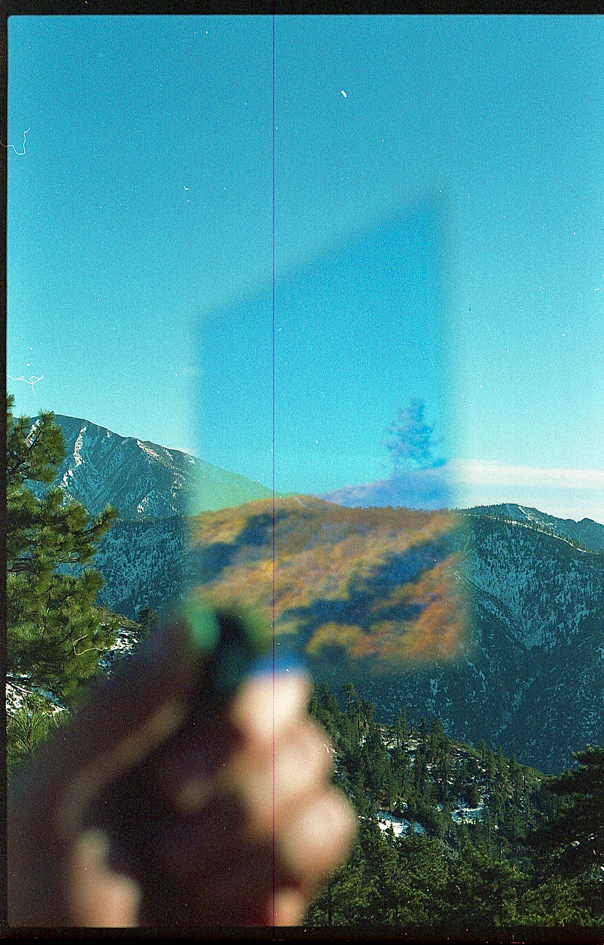 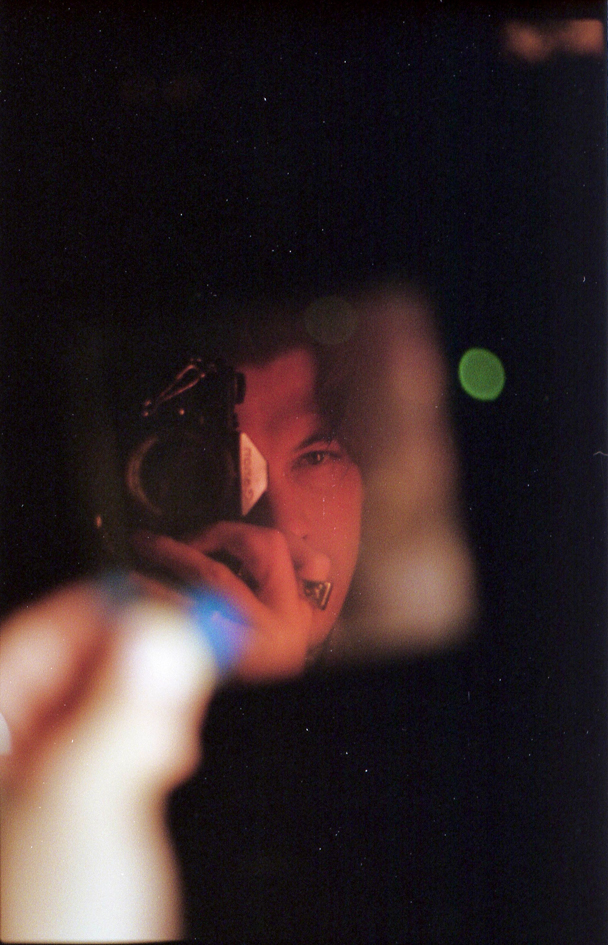 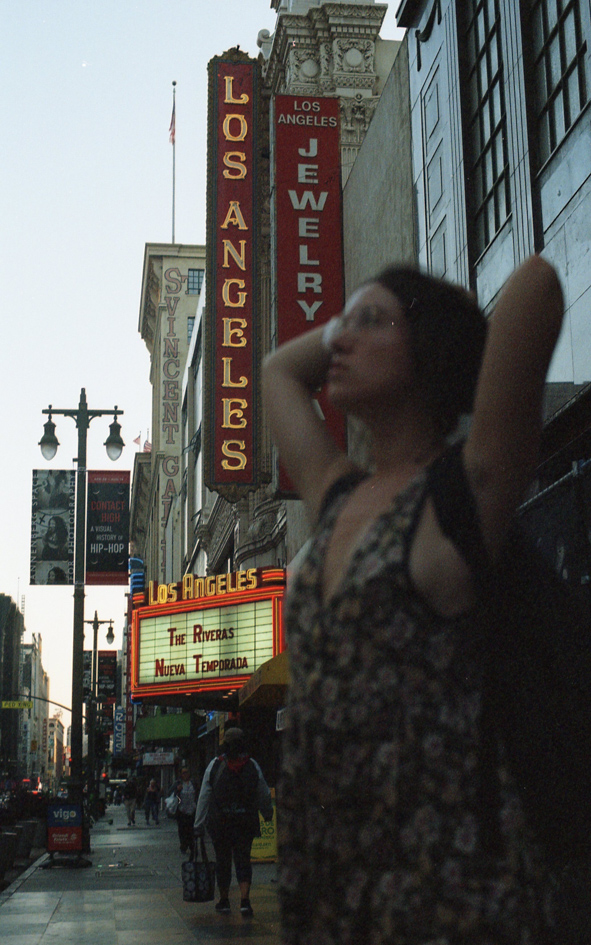 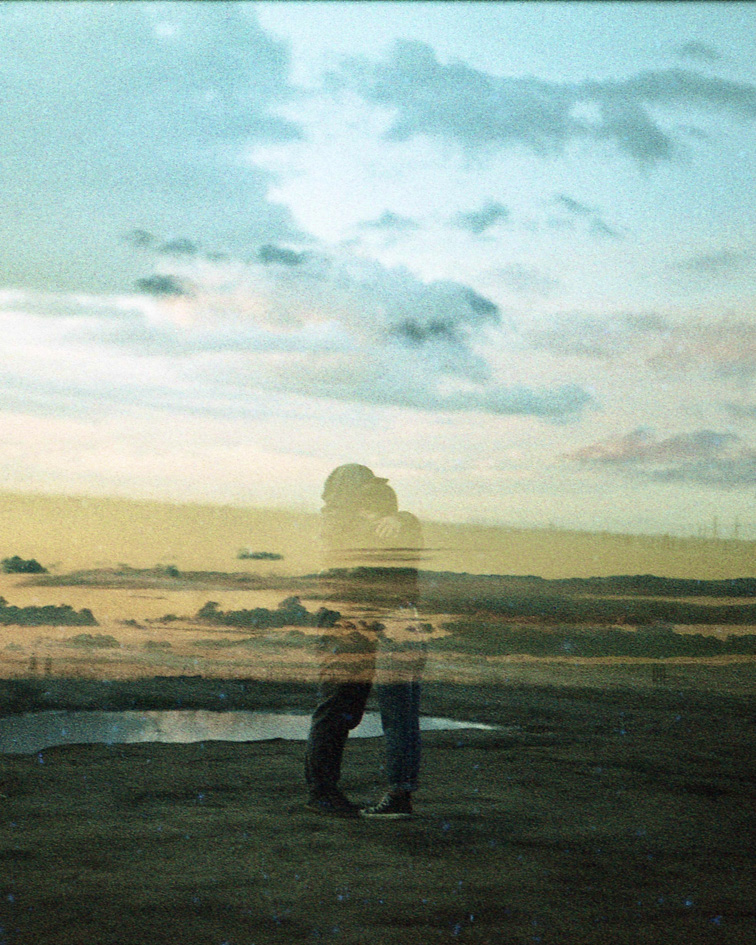 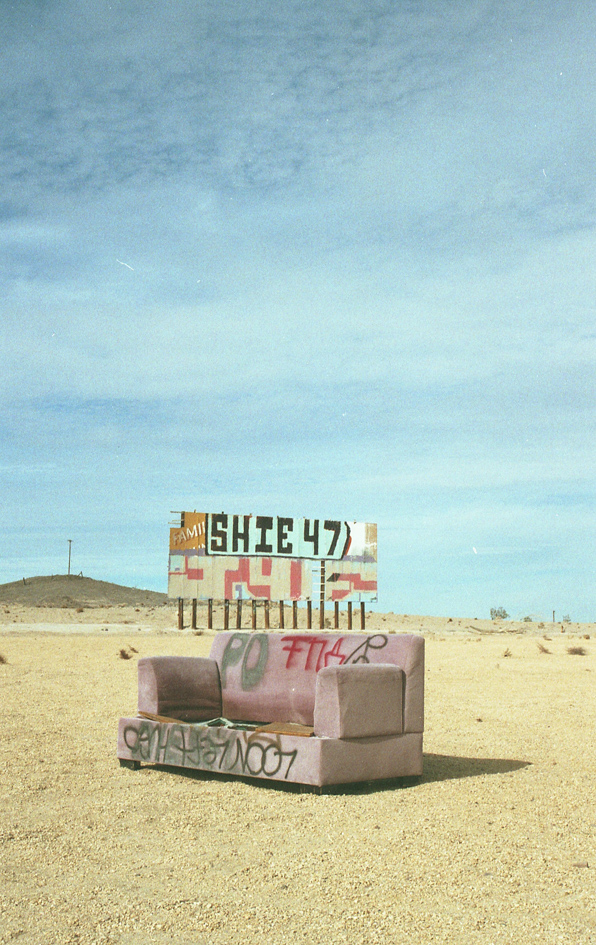 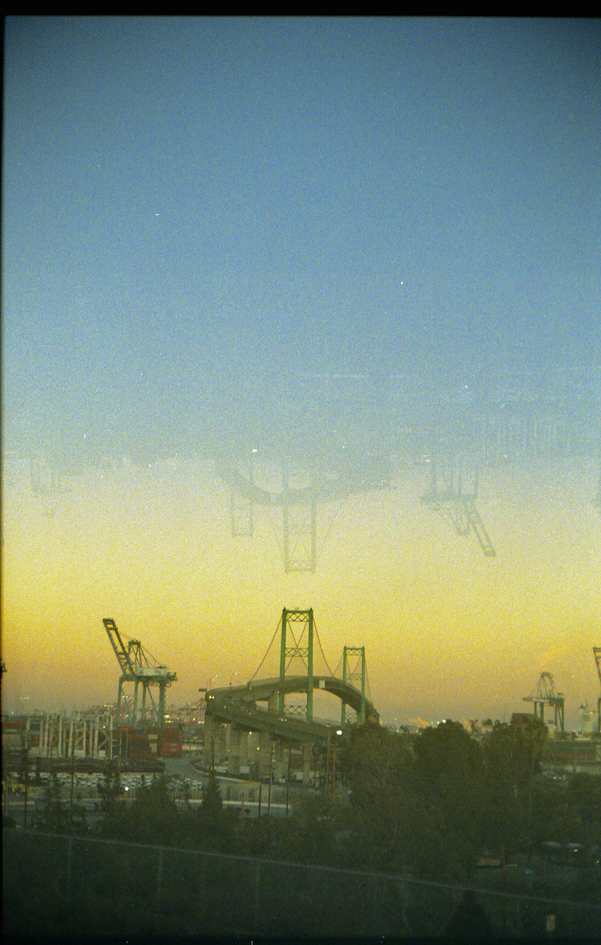 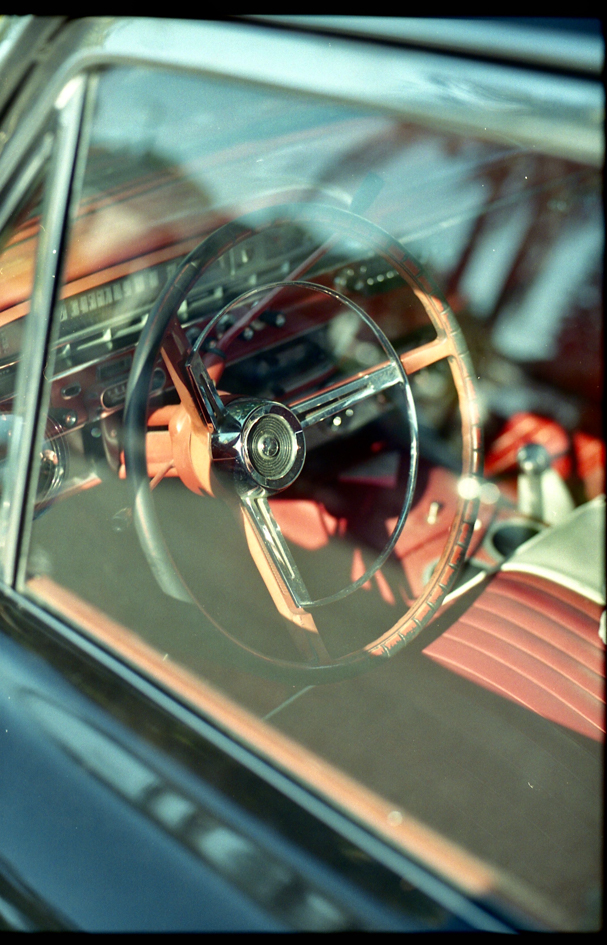 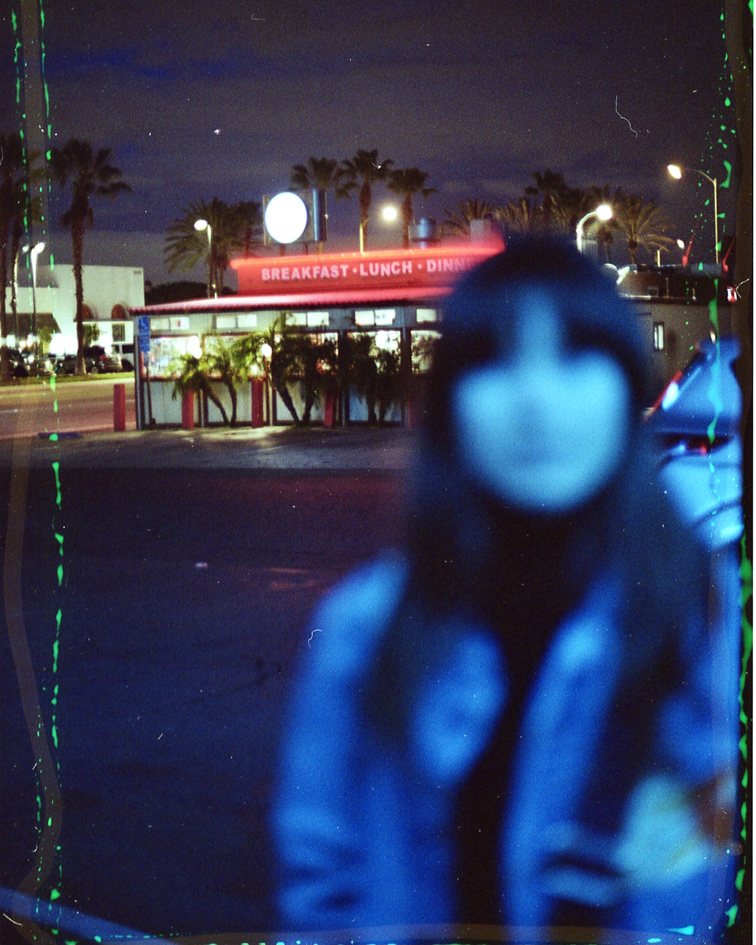 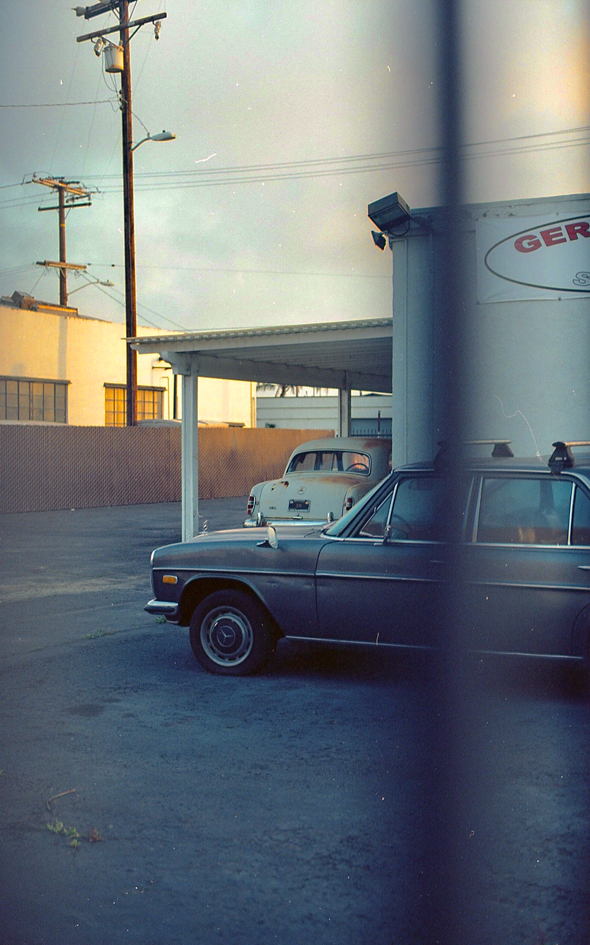 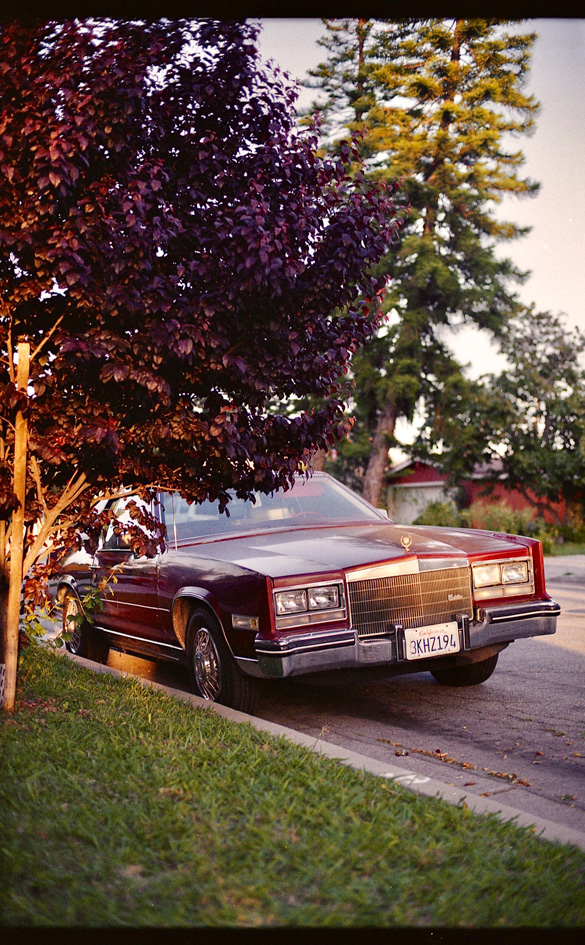 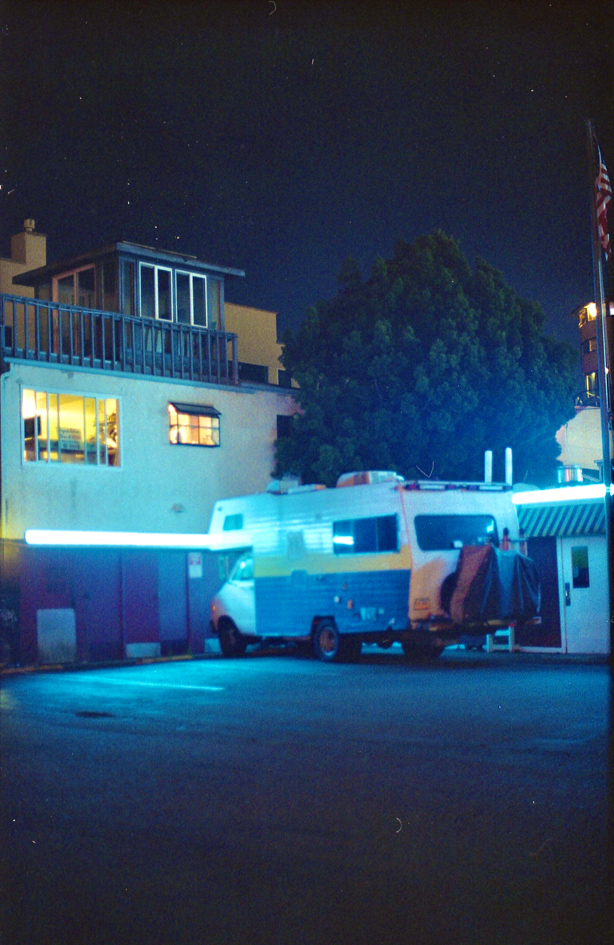 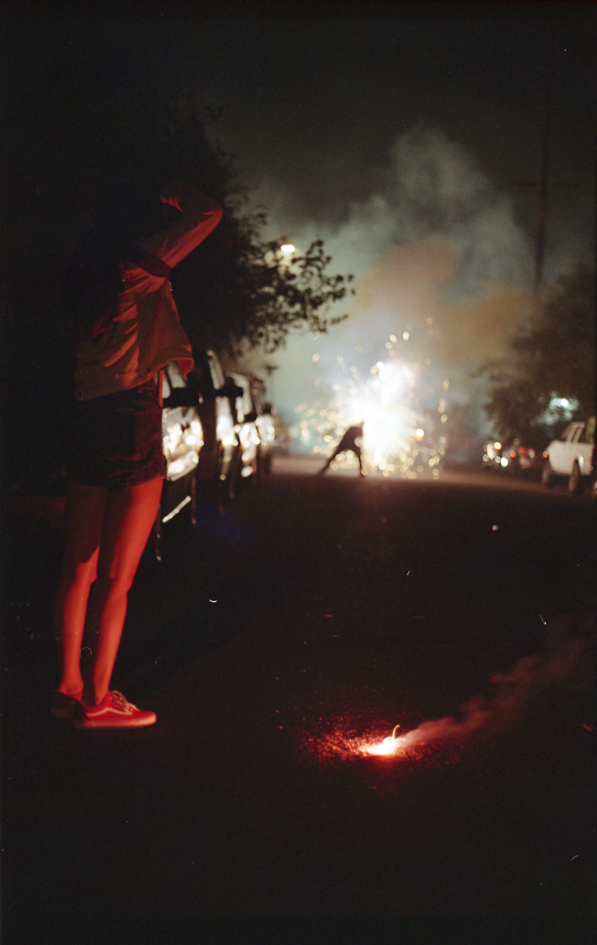 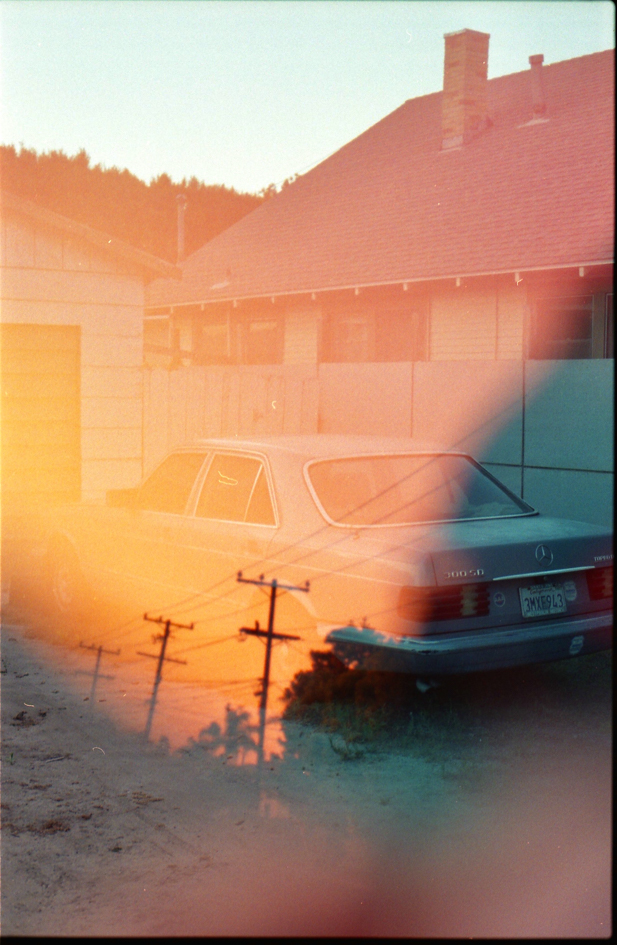 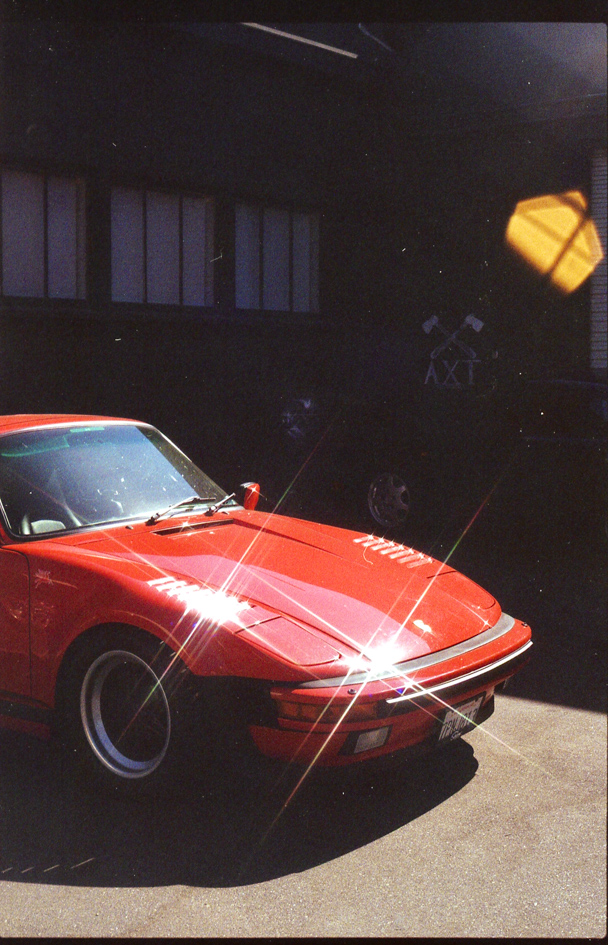 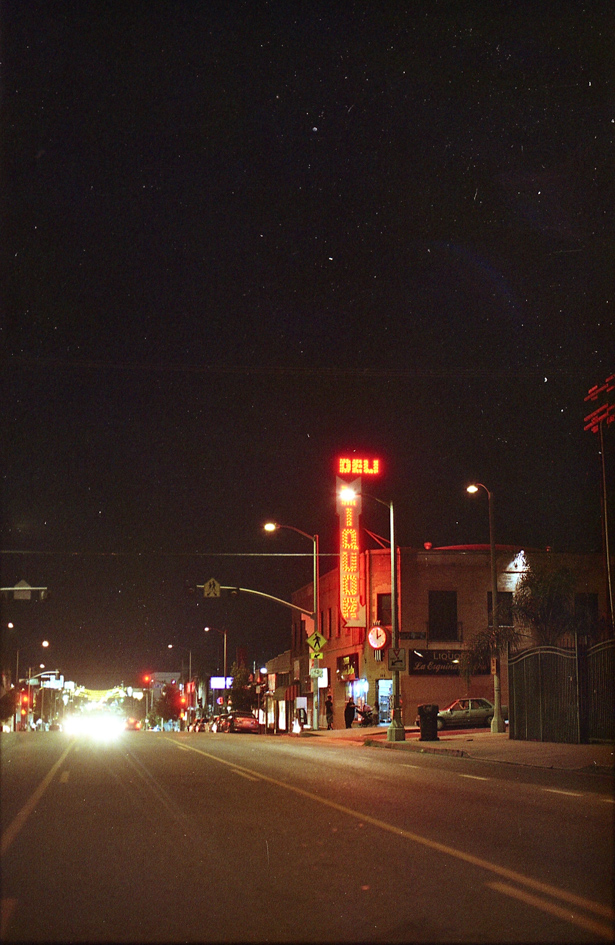 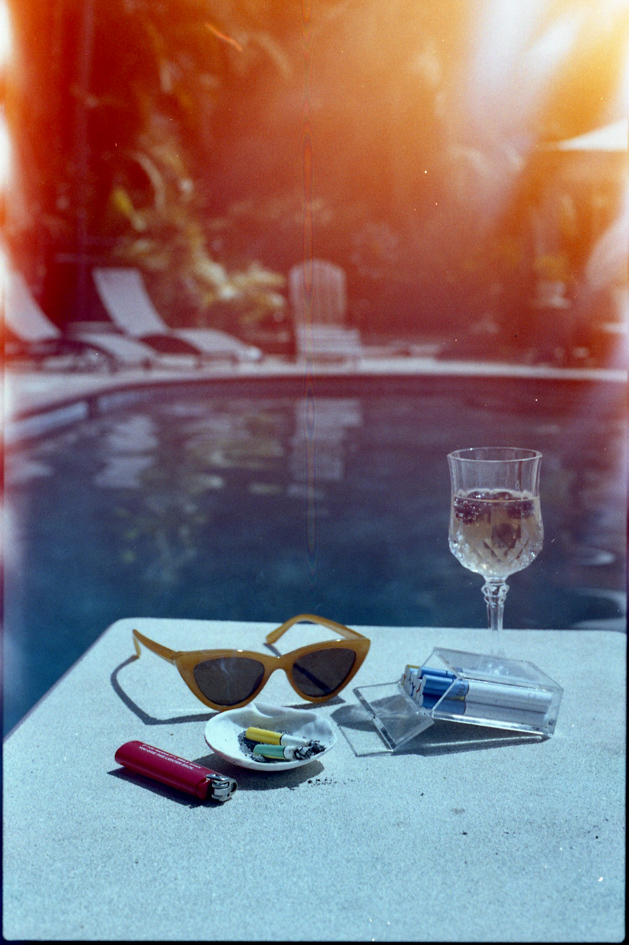