Pondering the interconnected lives of New York City’s endless passerbys’ is an enjoyable exercise, and it raises a bunch of questions that excite the imagination. What brought this person here? What is this couple giggling about? And what are the chances that, in a city of 18 million, two peoples’ lives intersected at just the right moment to capture this shot?

TJ has an unmatched eye for the otherwise-forgettable interactions of NYC inhabitants. Like the ‘Humans of New York’ Instagram page, the 32-year-old’s portfolio scans the city in search of its endless stories. Having relocated from South Korea to live in the Big Apple, TJ’s non-native eye gives him an advantage in discerning the city’s more unexplored recluses. The intimacy of TJ’s work comes thanks to his use of film, an affiliation which began in 2007.

“I started taking photos in 2007. My first two cameras were a Canon 300D and my dad’s old Minolta film camera,” TJ says.

It’s this analogue style that makes TJ’s shots feel like you’re peering into the lives of strangers on their morning commute or during a picnic in Central Park. In one shot, a nameless subject reads a book in the subway, and another sees a couple locking lips on an empty side street. With a well-travelled camera that traces him from Staten Island to Eastern Manhattan, there’s an endless display of diverse stories to be told.

“I like capturing unexpected moments from random people on the street. My favourite spot for street photography is Washington Square Park. There’s always something special going on there,” he says.

And while TJ’s work is inspired in itself, the populous breadth of his NYC residence provides even more opportunities for imagination. It’d be futile to try and account for the lives and stories of every New Yorker, but TJ’s portfolio proves that traversing through the city for even a few minutes can provide a novels-worth of stories.

“Just holding a camera and walking down the street becomes an artistic observation. It’s a magical experience encountering so many cool New Yorkers. Everything around me can be artwork and that’s the craziest thing for me,” TJ says.

Guessing at the backstories of NYC’s passerbys is a major drawcard of TJ’s Frames, and while his subjects may not think of their everyday routines as particularly ‘photo-ready,’ the spontaneity is what catches TJ’s attention.

“I love capturing candid moments that I would’ve missed out on if I wasn’t holding a camera,” he says. 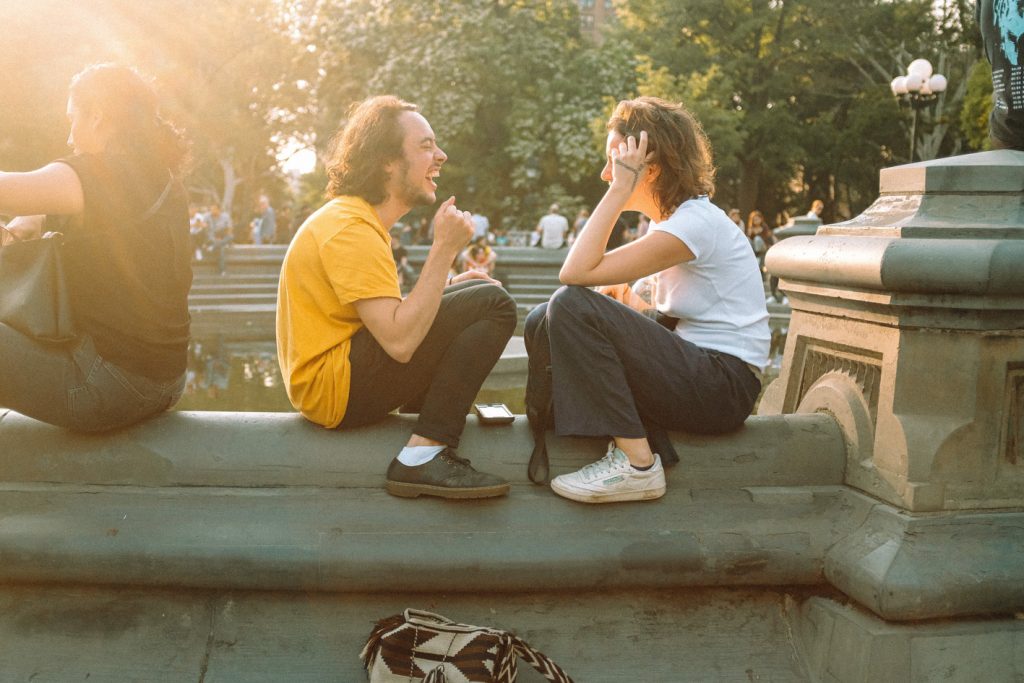 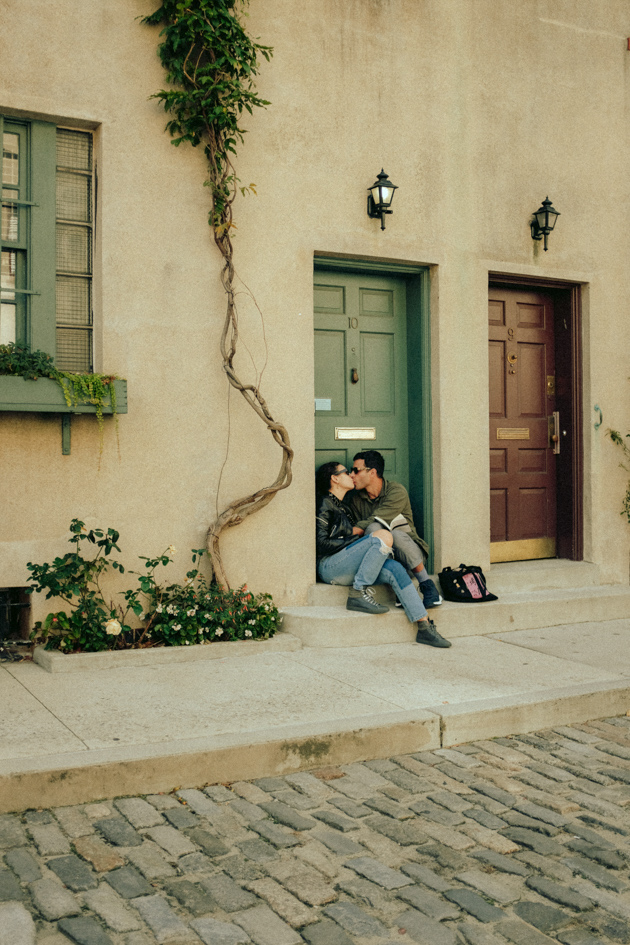 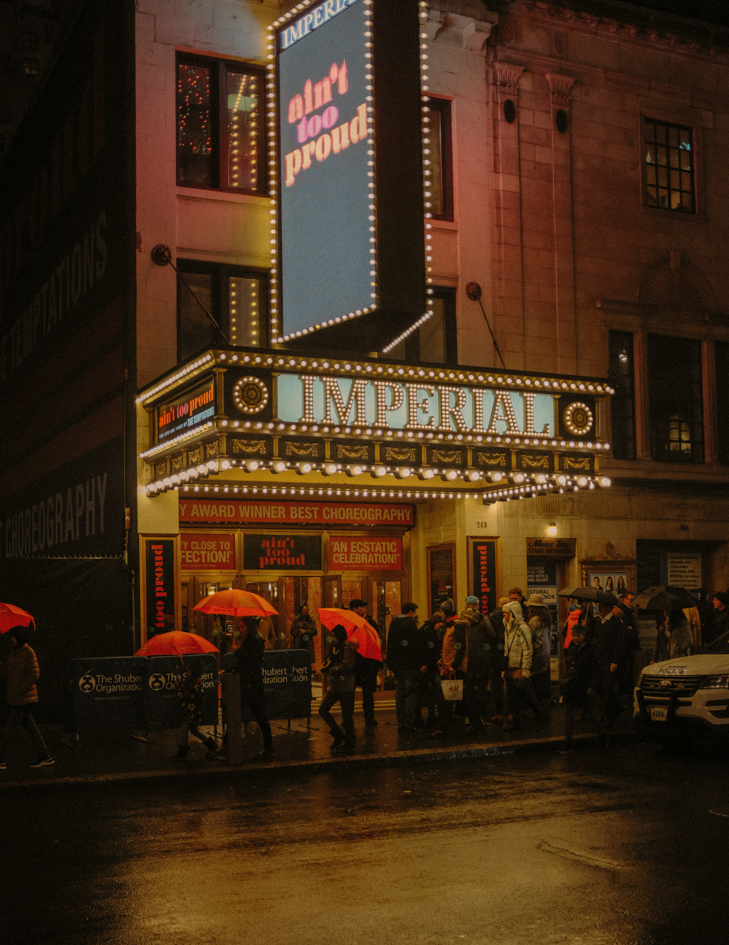 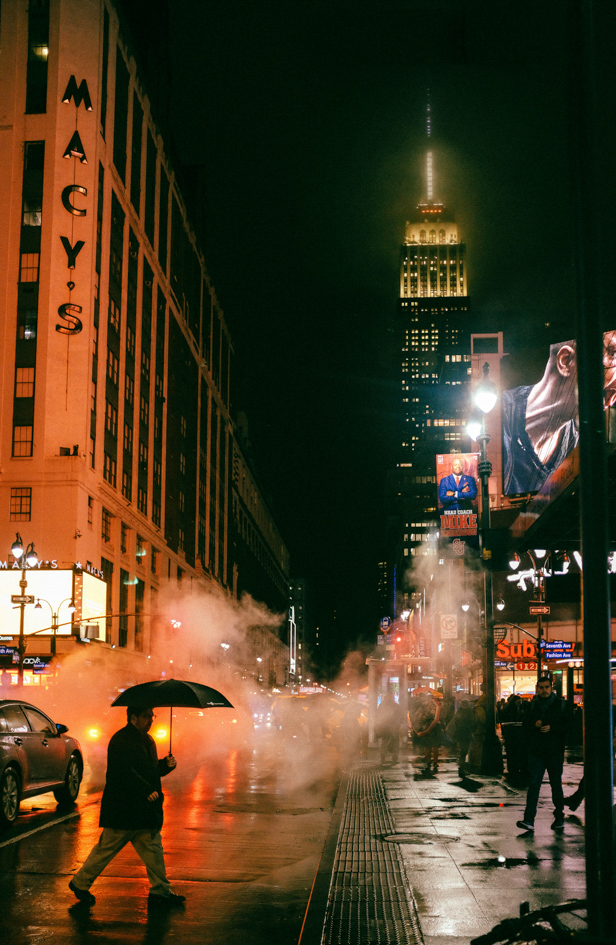 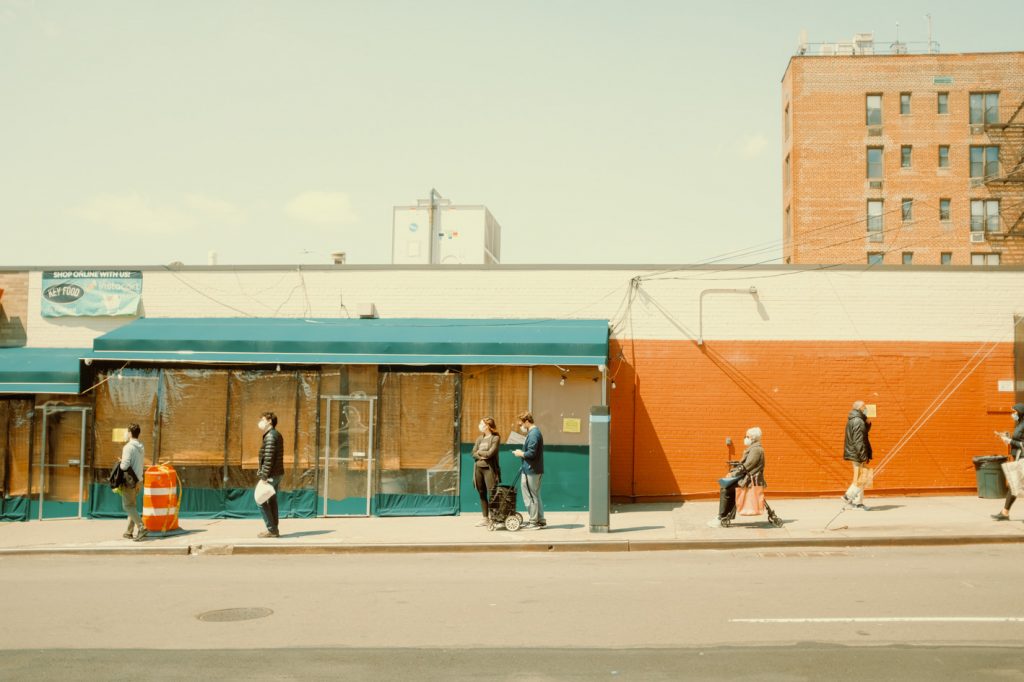 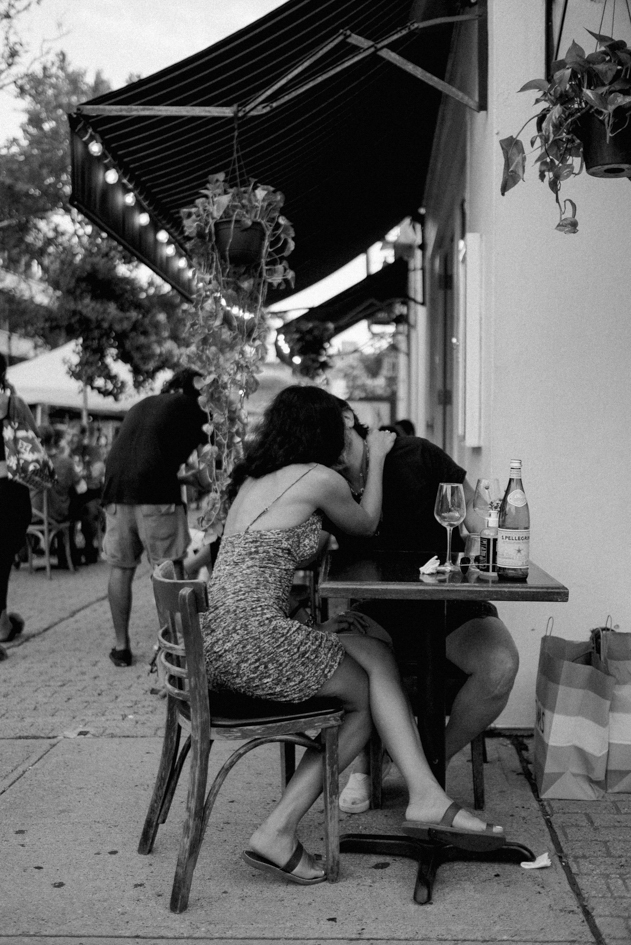 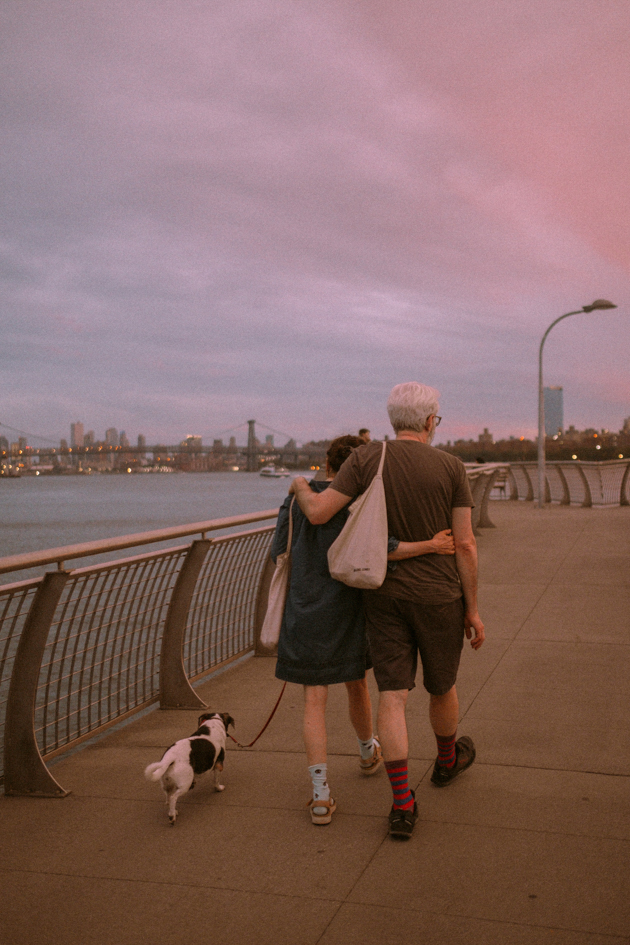 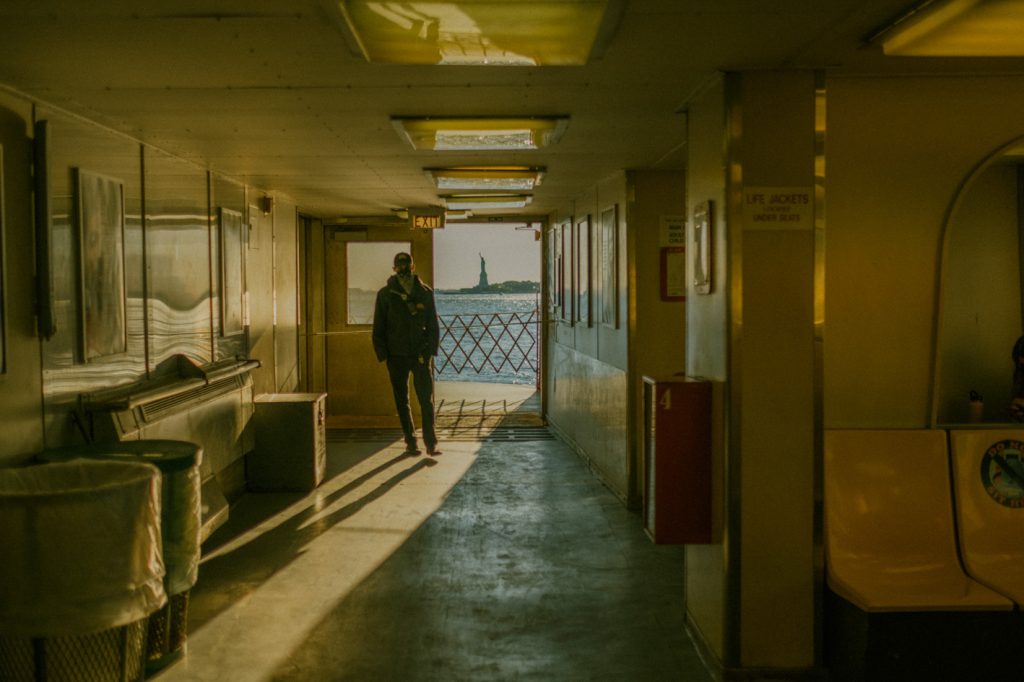 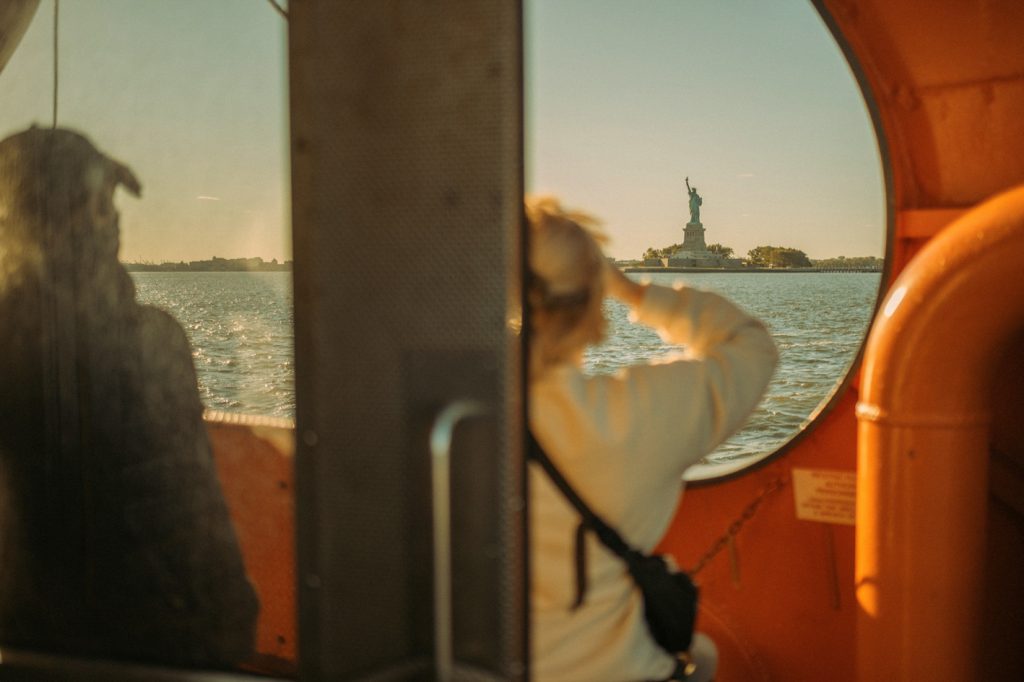 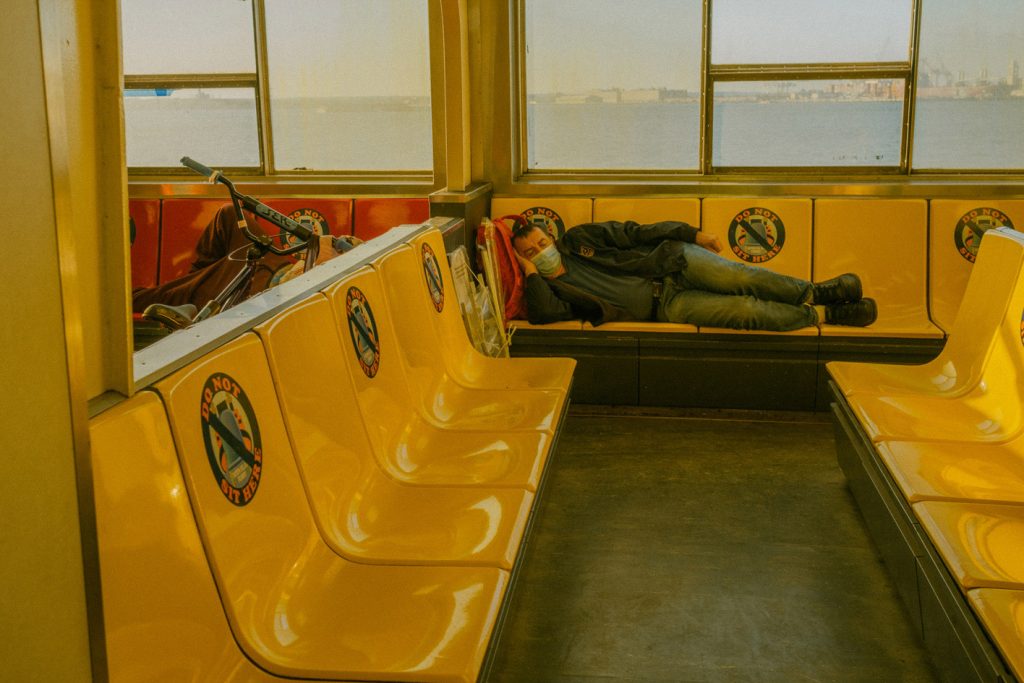 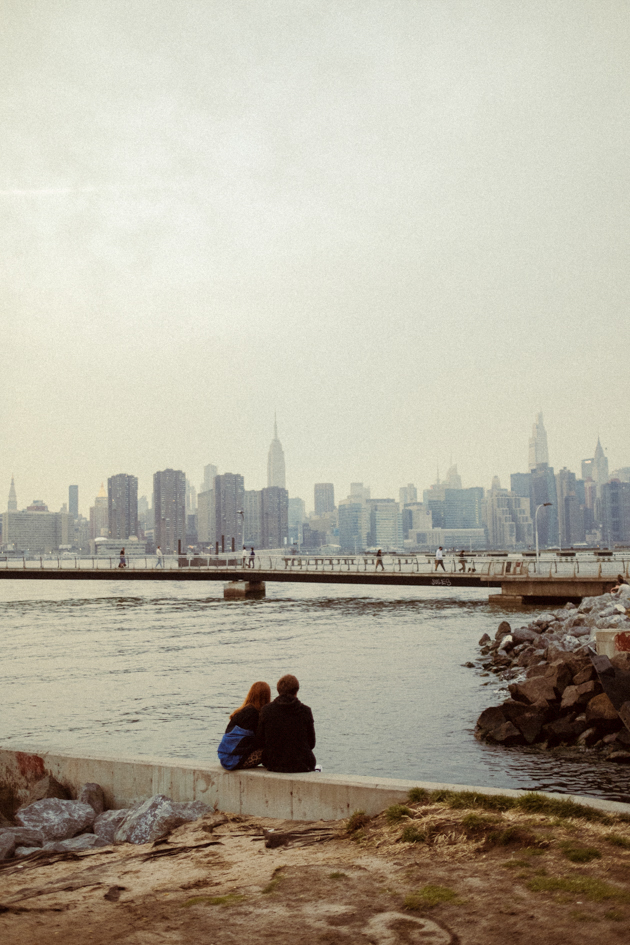 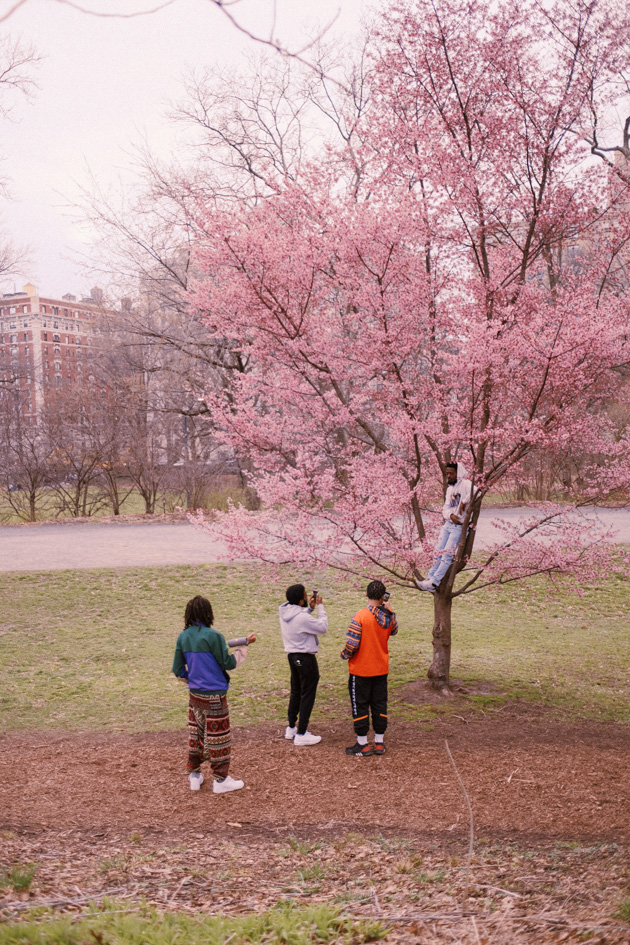 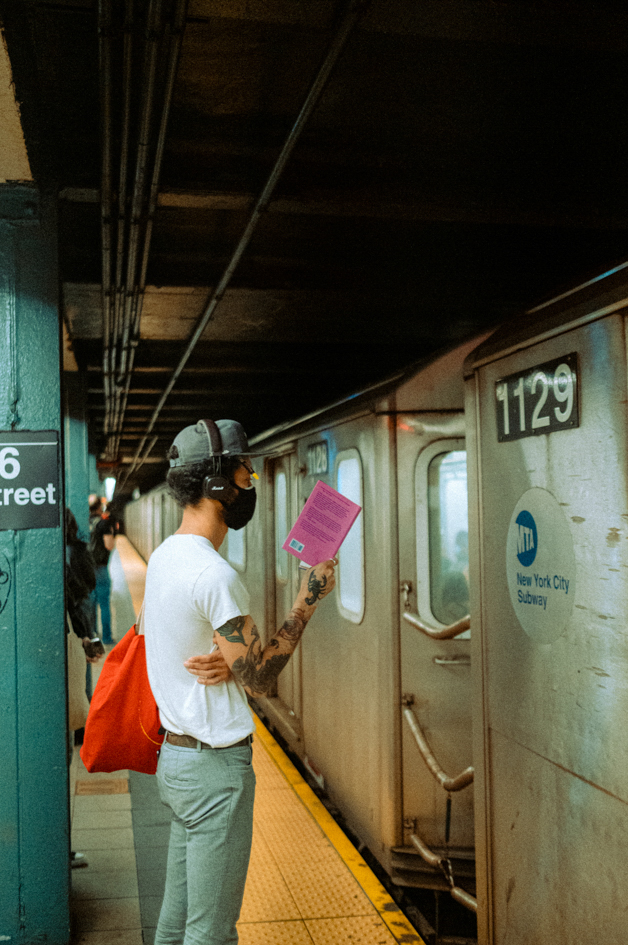 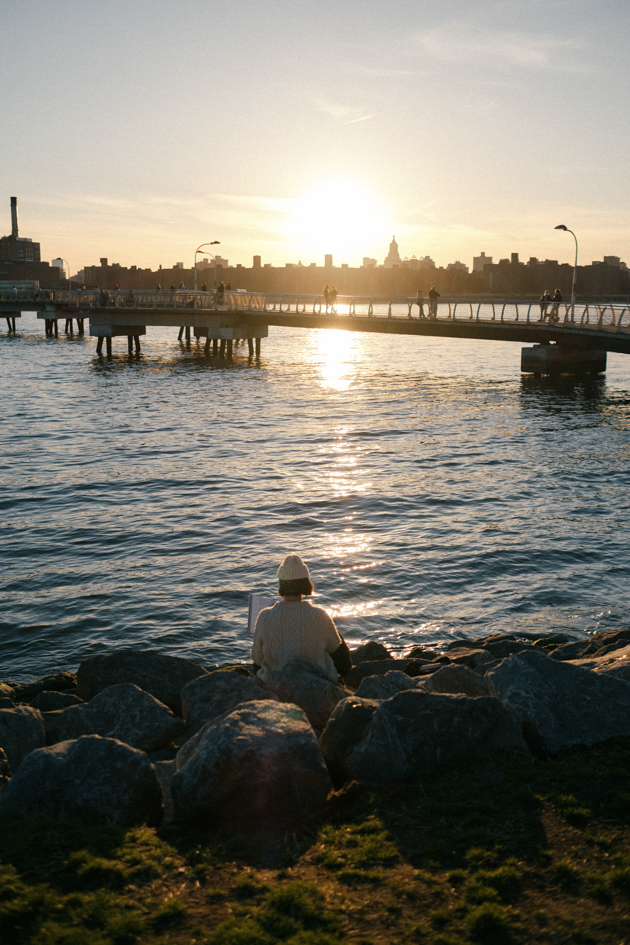 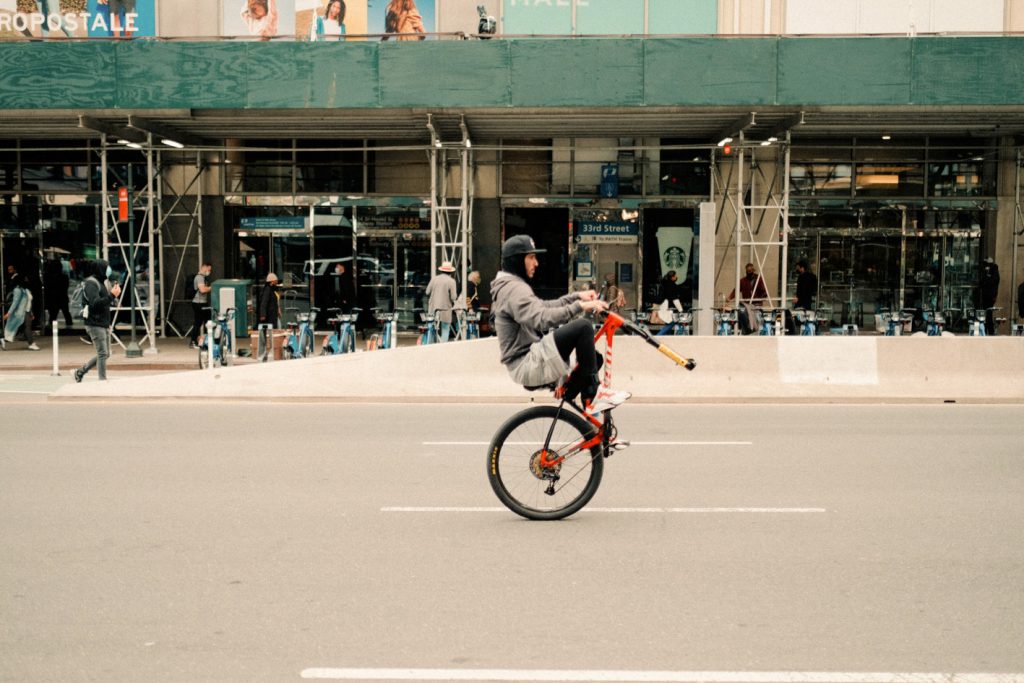 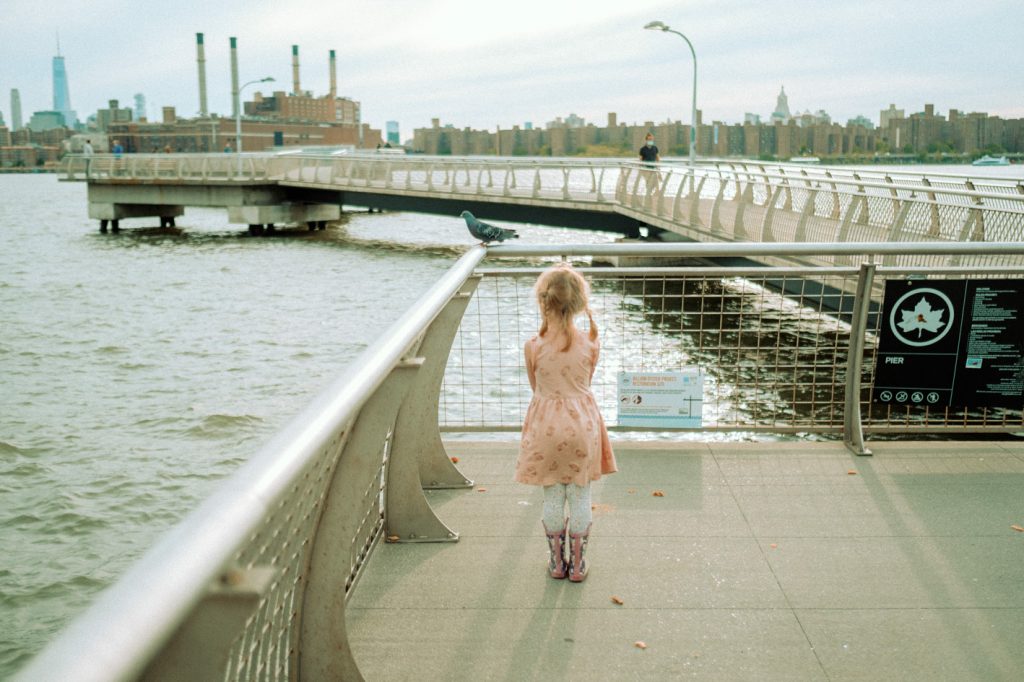 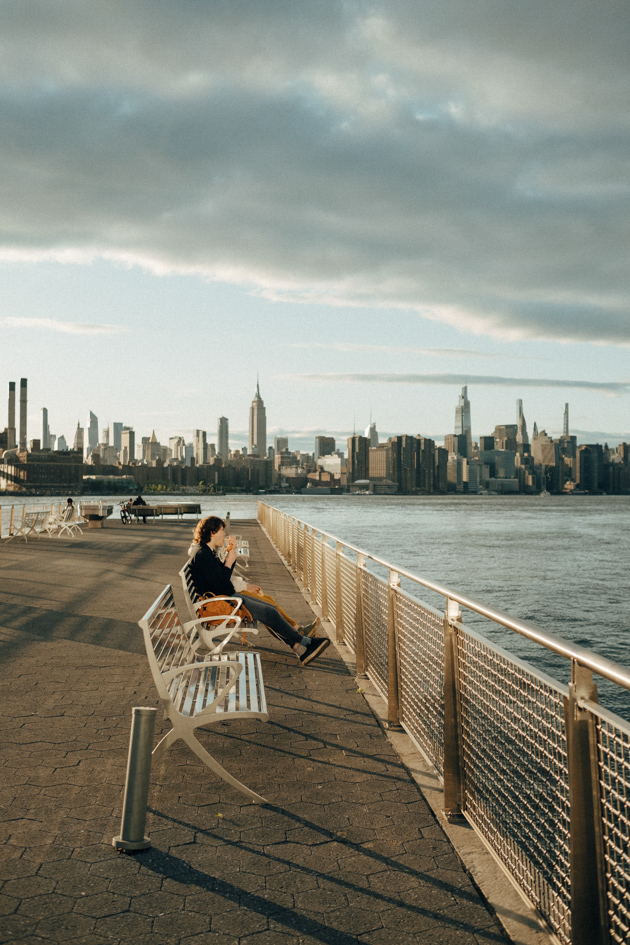 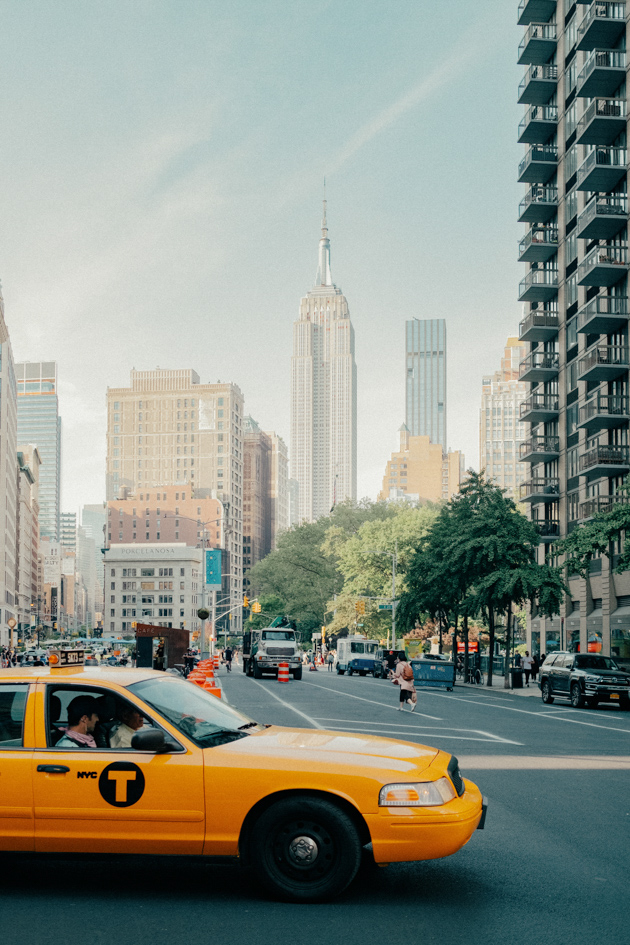 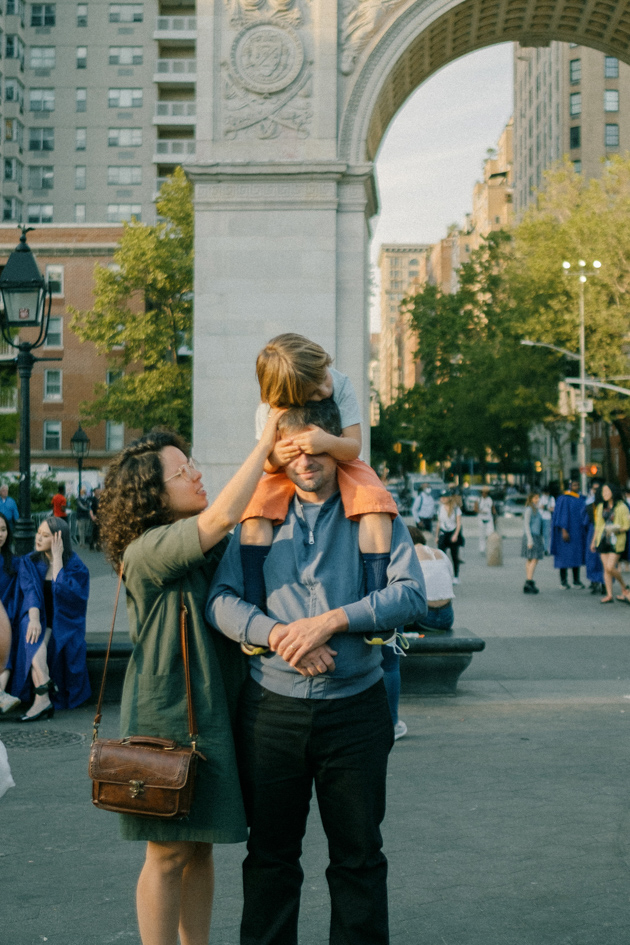 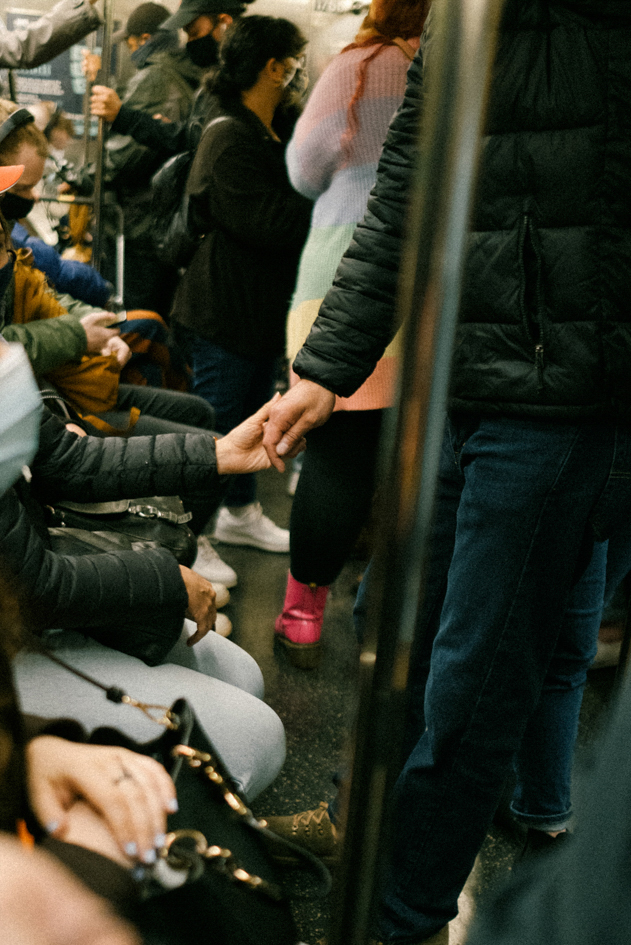 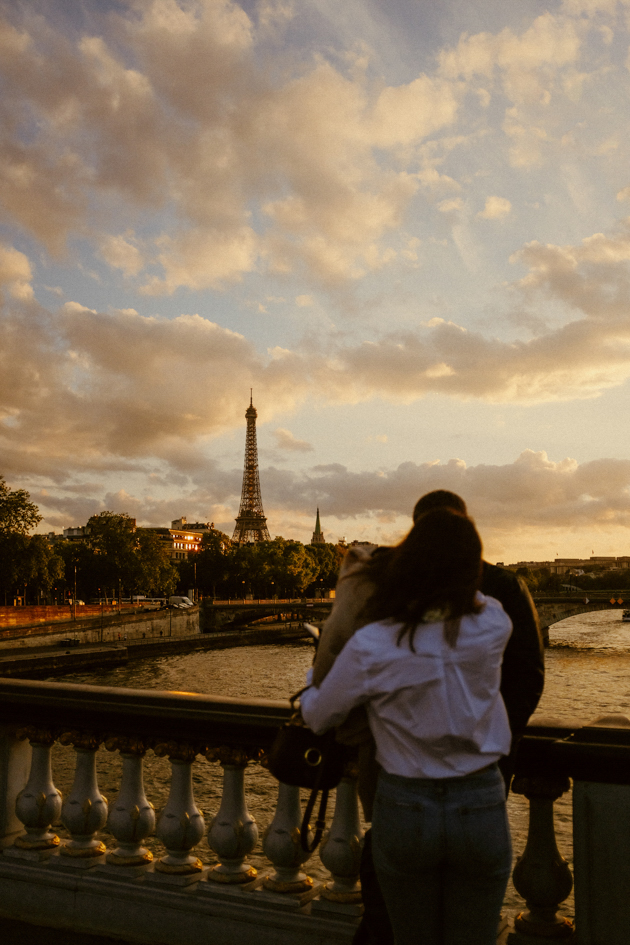