Photographer Guillaume Halloy has taken his camera to some of the most scenic stretches on earth, having grown up amongst the rolling hills and cobblestoned streets of the Netherlands and Belgium. Later, the 28-year-old would bring his growing collection of cameras — including his first-ever Sony A7ii to his trusty Contax 139q —  to a four-year stint in London, before bringing his lifestyle and travel aesthetic to his current residence in Canada.

“This was a bit over a year ago,” Guillaume recalls of the Contax, “and since then, I have never stopped shooting film and sold my digital camera to now exclusively shoot on film cameras.” Caught mostly on the shores of picturesque waterside cities, Guillaume’s work feels like a carefree holiday, but while his shots could make for stunning postcards from wherever he roams, Guillaume doesn’t feel tied down to any particular style.

“I don’t have a specific theme that I enjoy shooting. I like to experiment and try different things, but I guess I do particularly enjoy shooting big landscapes that I get to encounter when out travelling,” he says. If Guillaume’s work is defined by anything, it’s the quest for life’s laidback moments, which is an ethos he puts to work behind the camera, too. “I don’t feel like I force any specific style,” he says, “I shoot what I like without overthinking it.”

This broad focus has led him from the camera drawers of his family home (where he first discovered his father’s Contax) to the sky-high summits of the Swiss Alps. And while his portfolio showcases some of the prettiest locales in Frames history, Guillaume counts that Speaking of his Swiss Alps photography excursion (pictured below) within the valleys of Val d’Hérens as his “coolest experience so far.”

“[It was] this amazing mountain hut located on a very precarious position on a ridge at 3311 metres high. I knew I wanted to get some images from this refuge, so I [did the] 6 hour hike. This included climbing a bunch of mountain ladders, some as high as 20 metres each, without being secured to anything. Looking back, it was a bit crazy, but the reward of sleeping up there and the images that came out of that trip were priceless.” 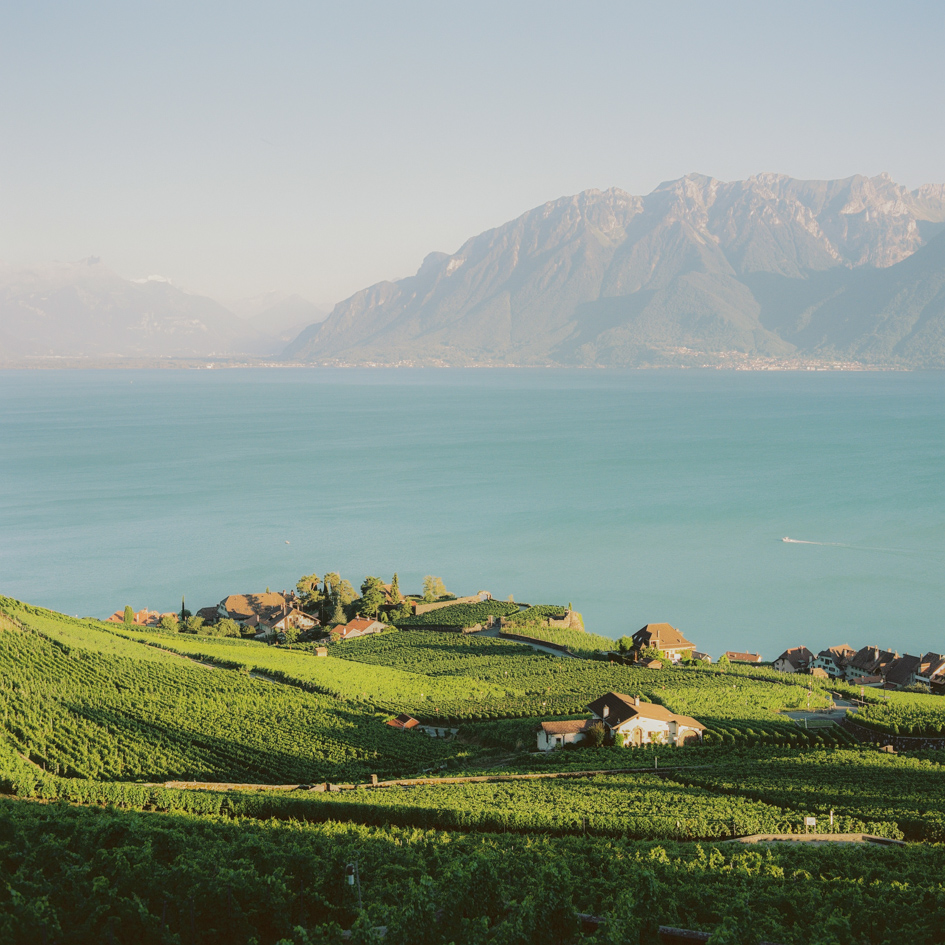 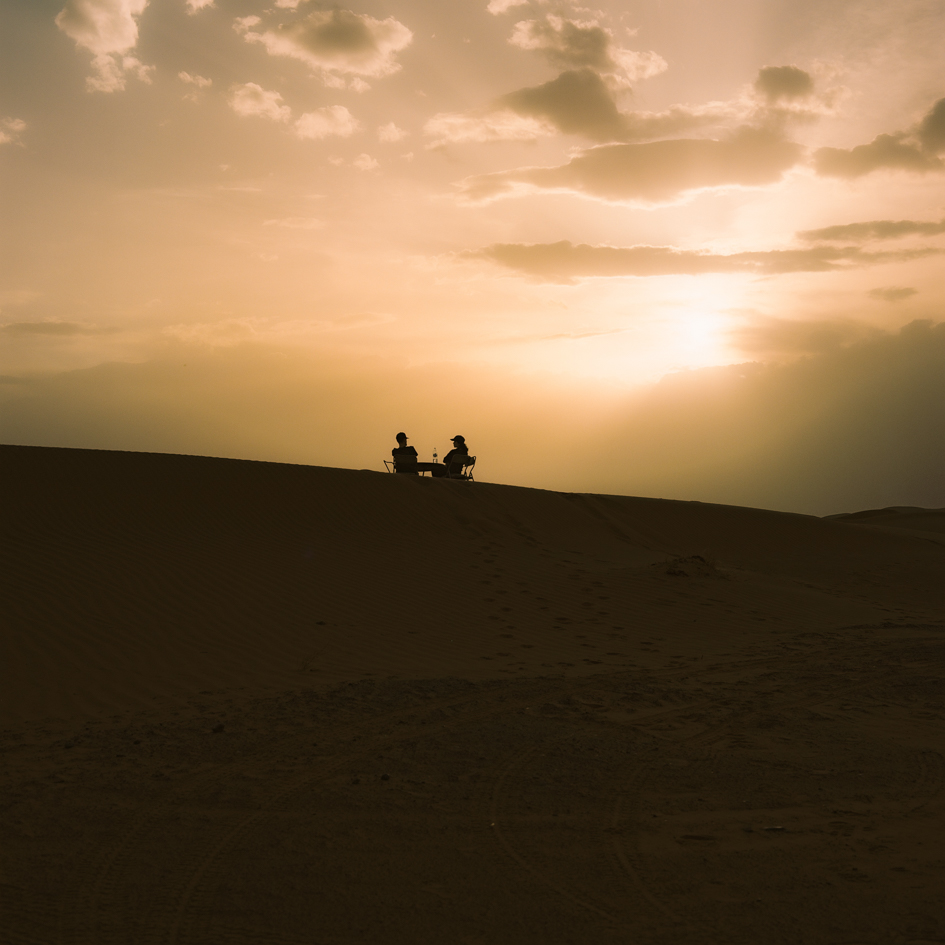 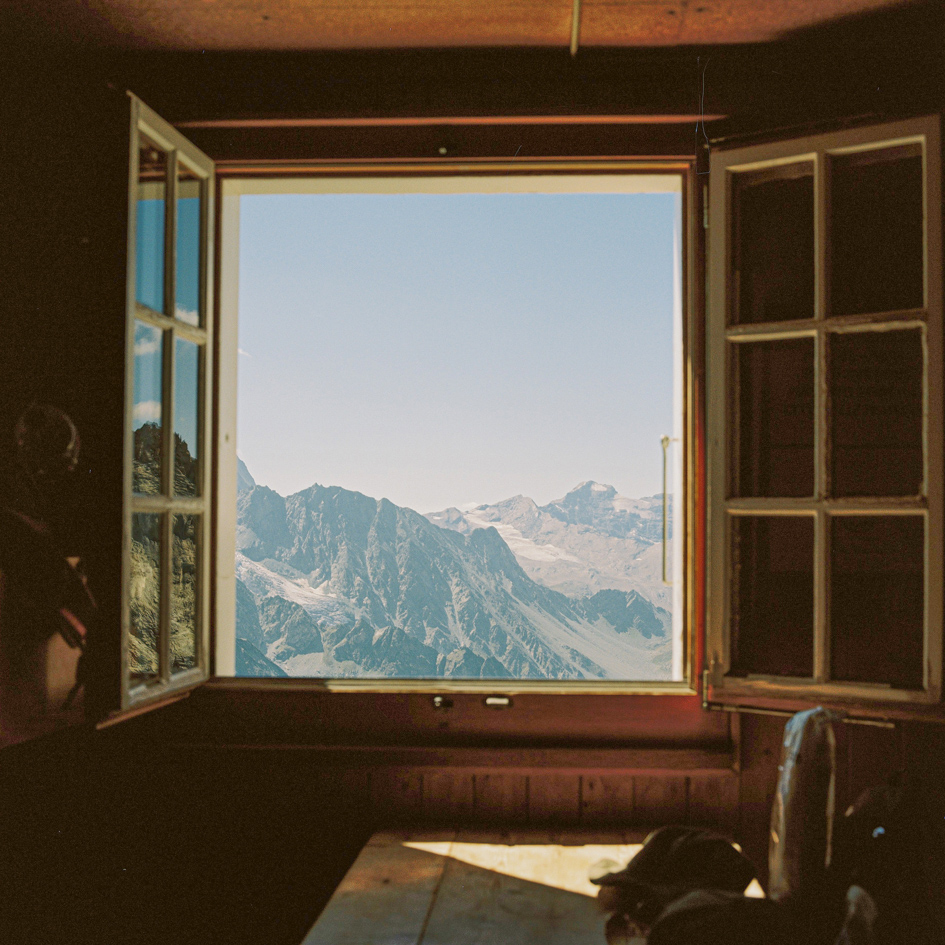 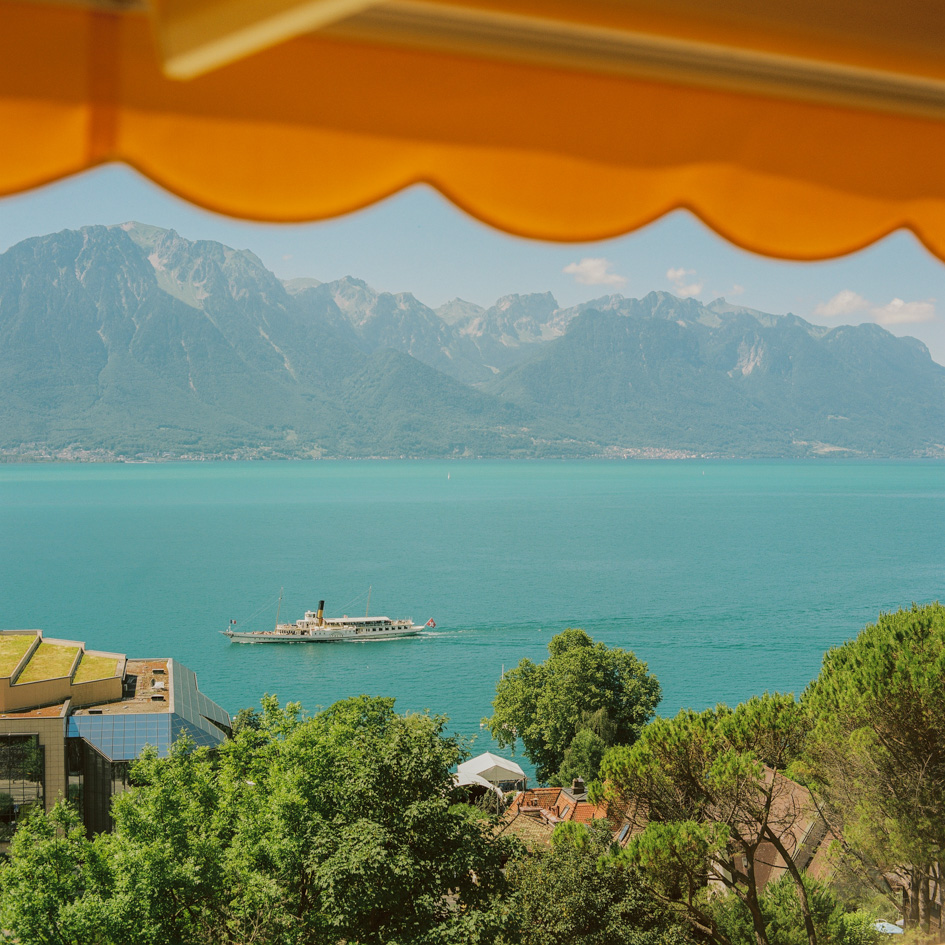 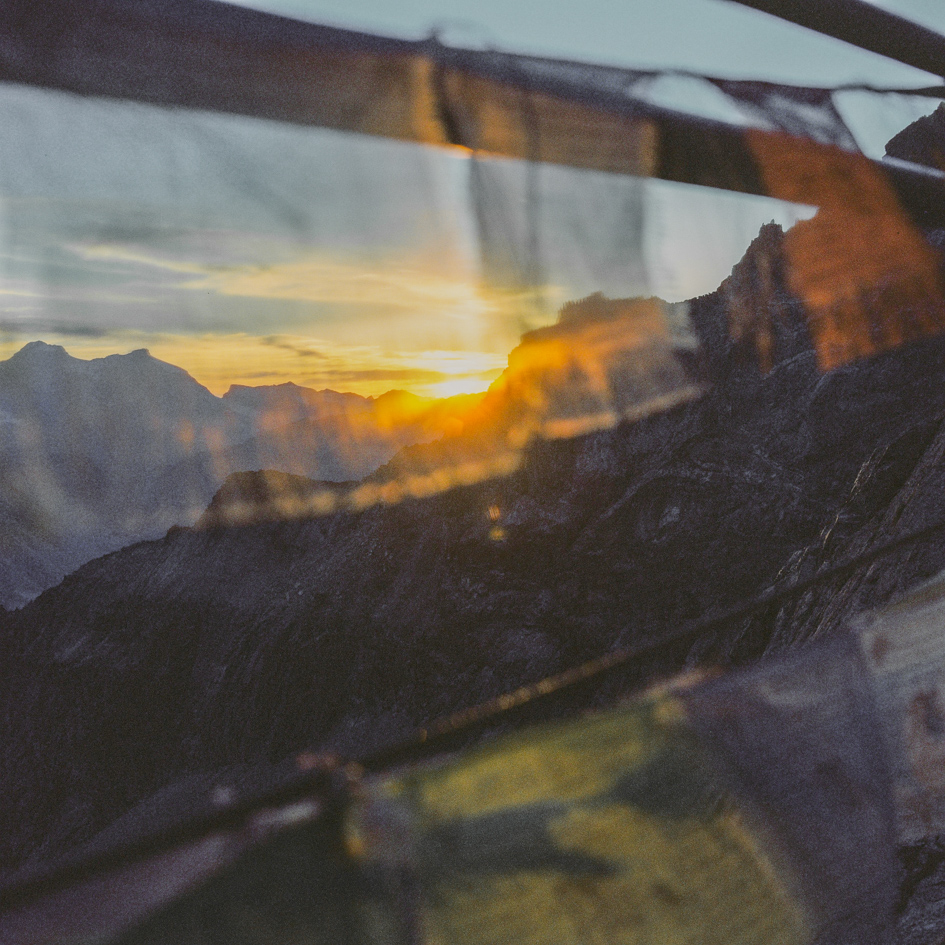 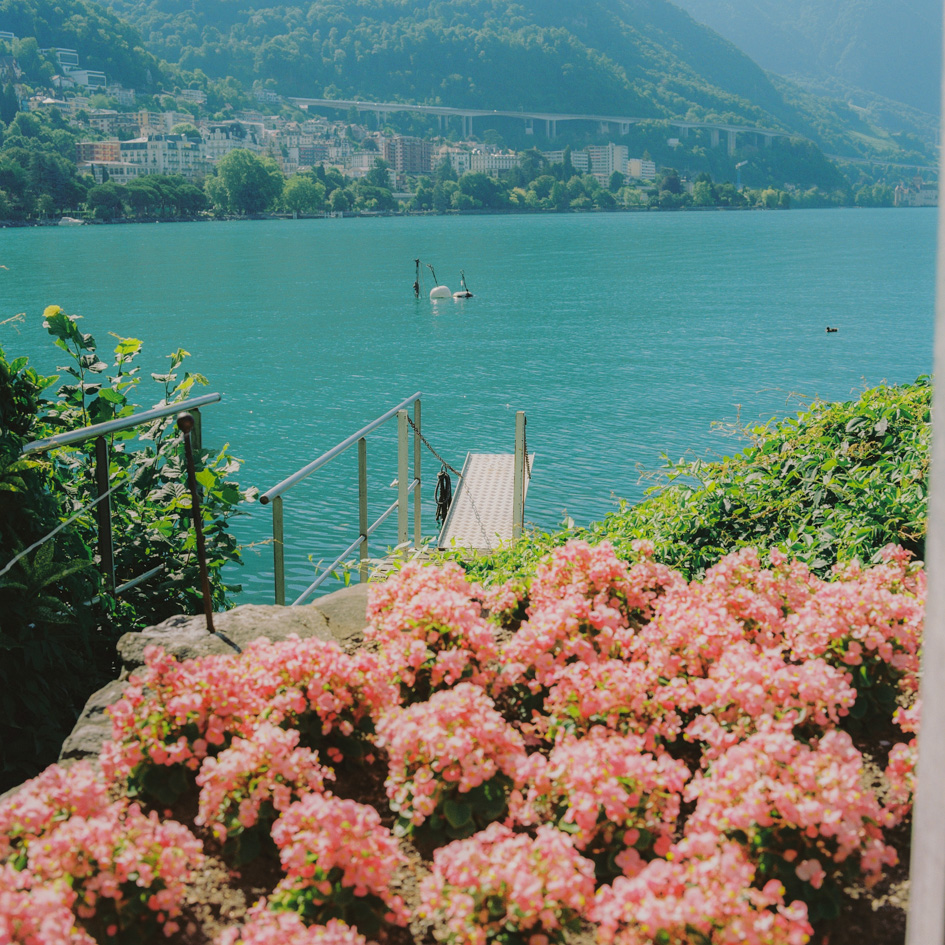 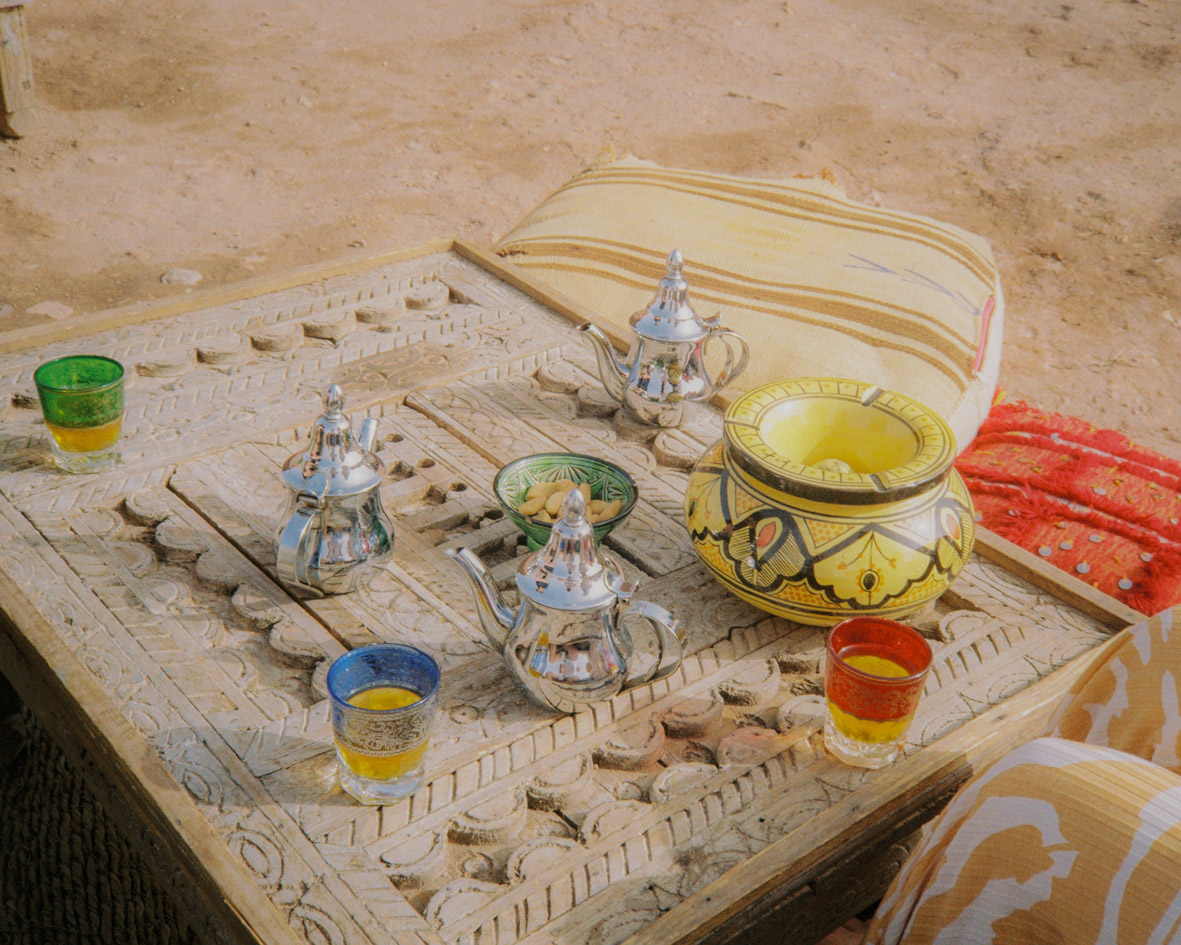 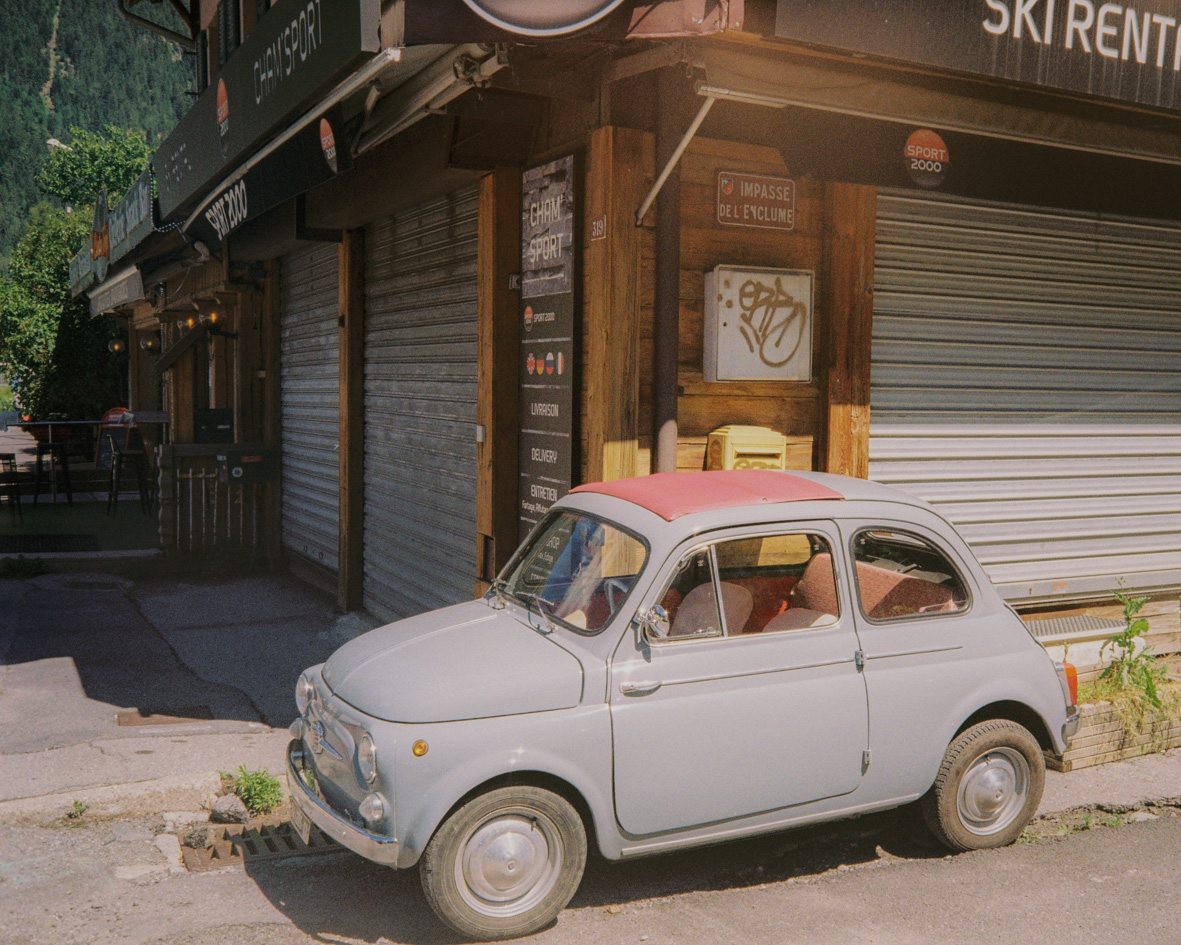 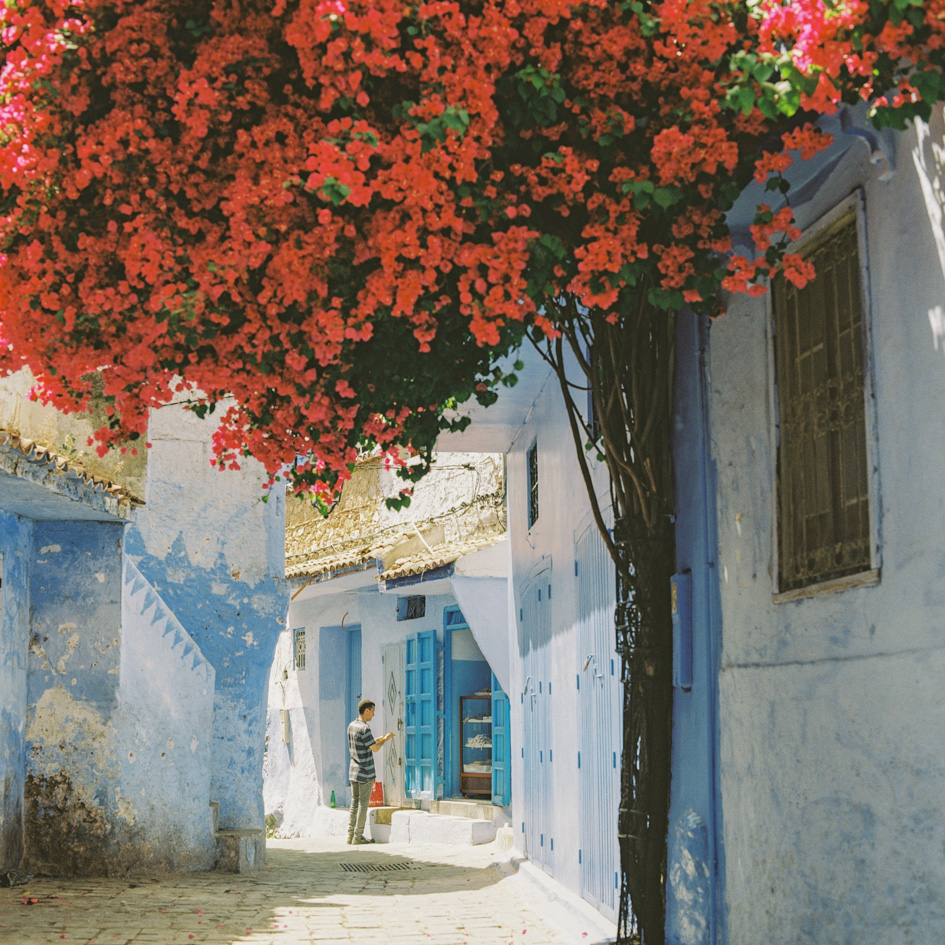 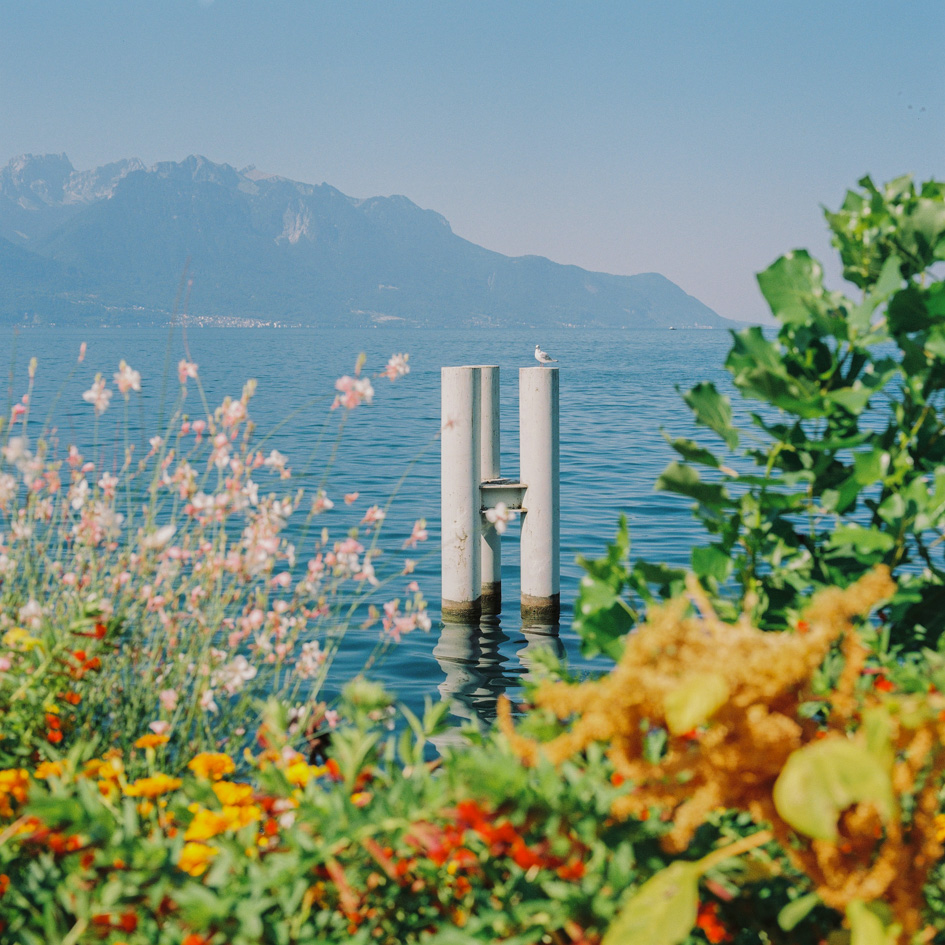 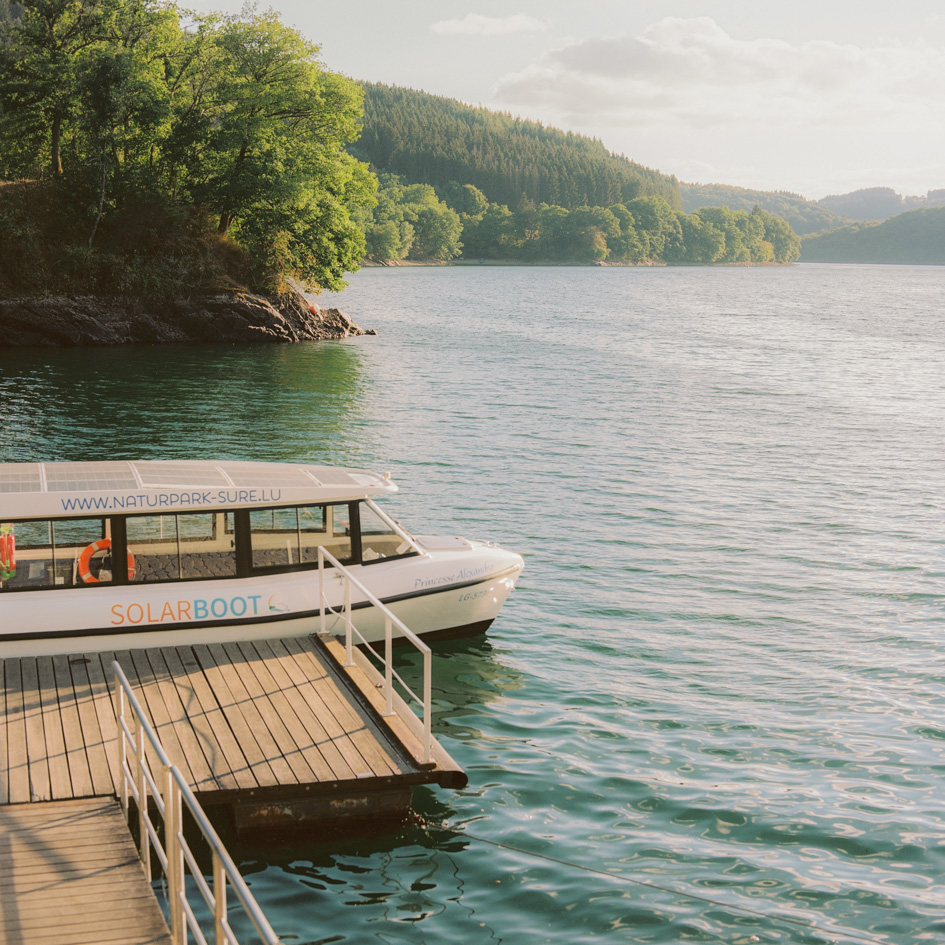 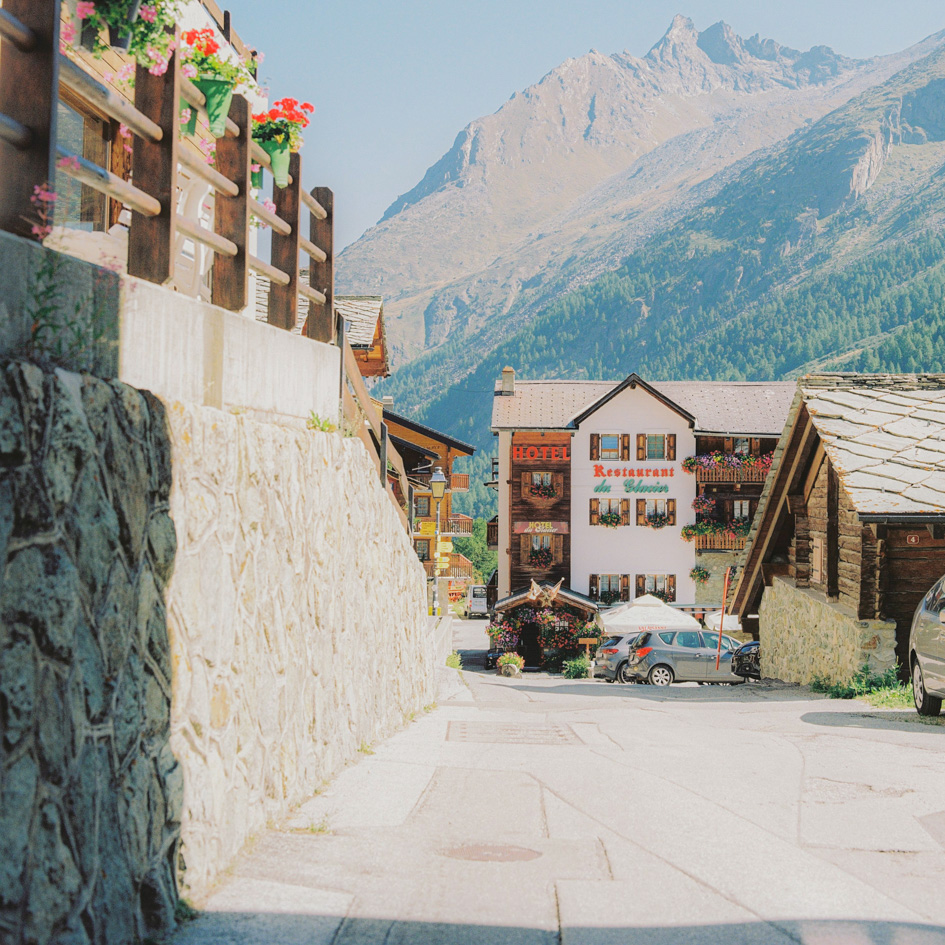 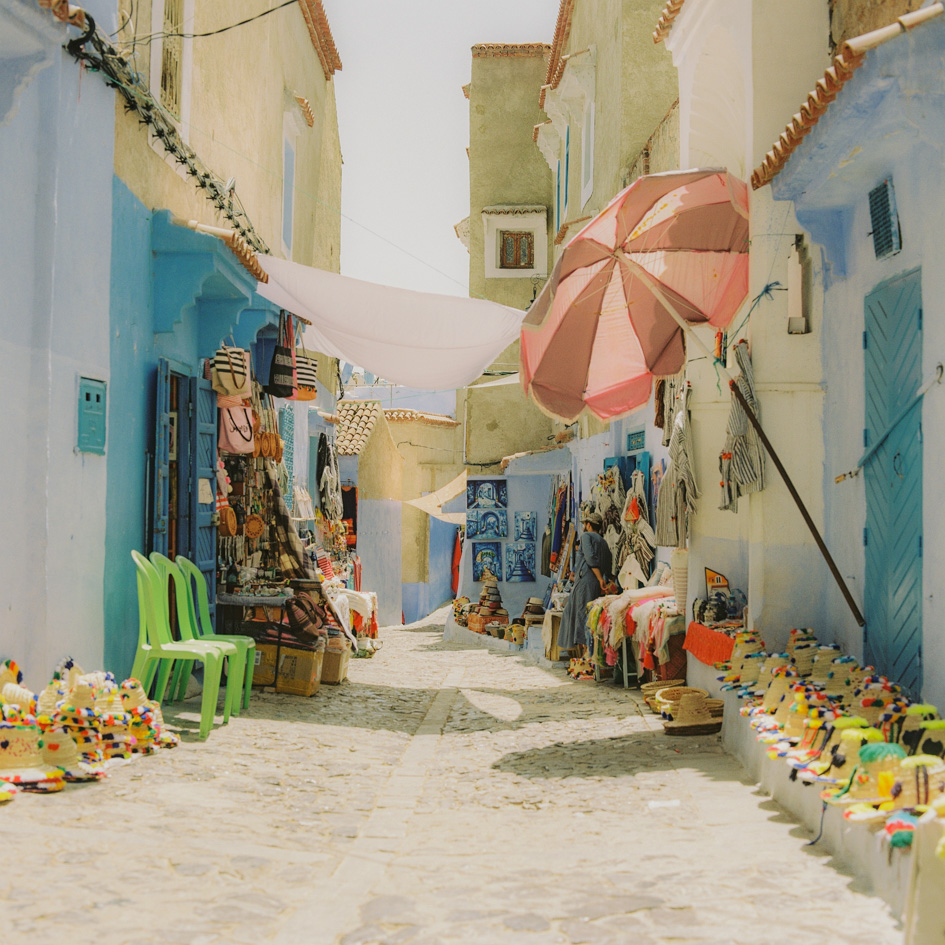 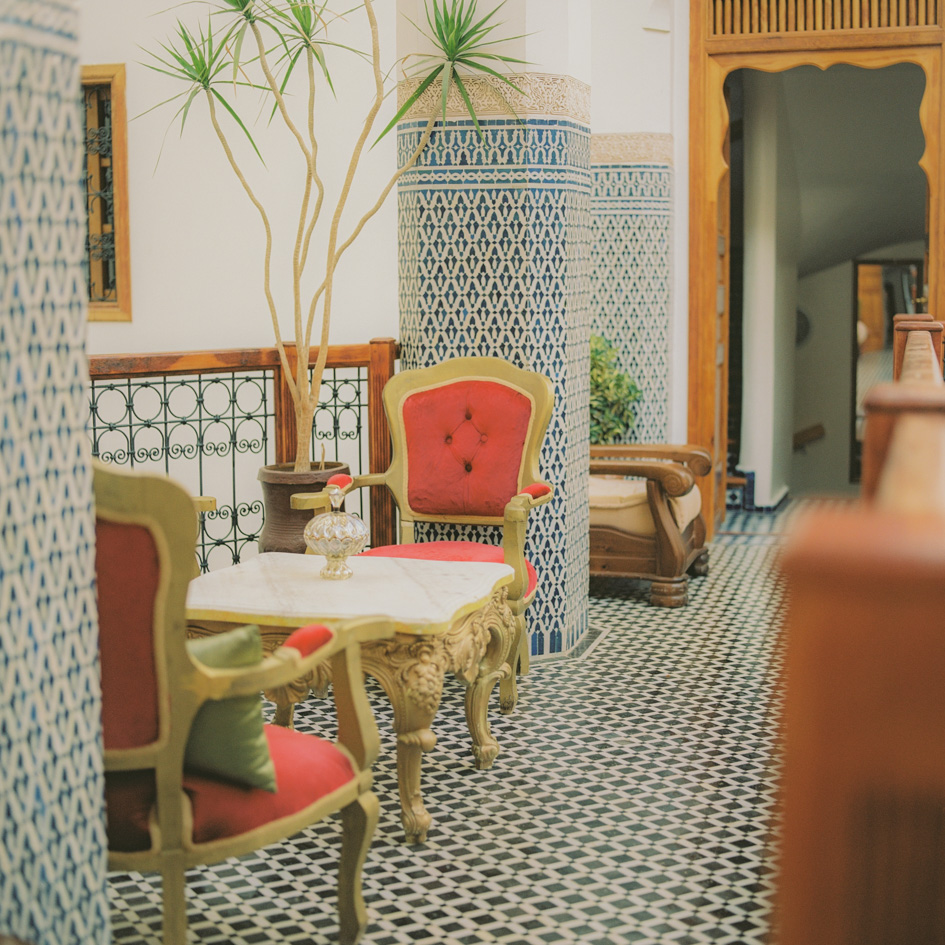