Fashion and film from a 24-year-old gun.

It’s hard to tell whether Sydney based photographer Harry Hayes is constantly surrounded by very cool people, or if he simply has a knack for bringing out the brooding best in talent. Either way (and we reckon it’s definitely the latter), looking through his snaps today, it’s clear that he has the kind of dedication and skill that comparatively makes us feel pretty dang useless.

Don’t beat yourself up just yet though, Harry has also had a few years experience, having picked up a camera as a teenager. “I was 16/17 and started taking shots on family holidays and at parties. My first time better understanding a camera and making pictures I was happy with came a little later in high school taking photos of my friends skating and landscapes of the area I grew up,” he says.

As you can see below, he’s worked with some of the world’s most recognisable brands and captained some pretty big shoots, which he considers the best part of his job. “My first time being flown out for a shoot is one of those experiences where I knew this is what I’m meant to be doing. Getting off the plane ready to work, your body and mind in a whole new place, locked into the creative process. That’s a crazy experience in itself,” he says.

“To go along with the amazing locations and people I’ve had the privilege of working and creating with, some of the craziest moments I’ve experienced are the positive changes within myself. My mindset after every shoot just gets better and better. These are the type of experiences I love.” he says.

A certain philosophy, that really shines through in his work, also steers his artistic process. “I take inspiration from asking questions of myself and others around me,” he says. “You’re freezing a moment in time… how best can you portray the intended emotion and message in that split second. That’s inspiring to figure out whilst on set and in the development process.”

Follow Harry on Instagram here and feast your eyes on some of Harry’s best select snaps below, presented by Tens Sunglasses: Me by my best friend Cal 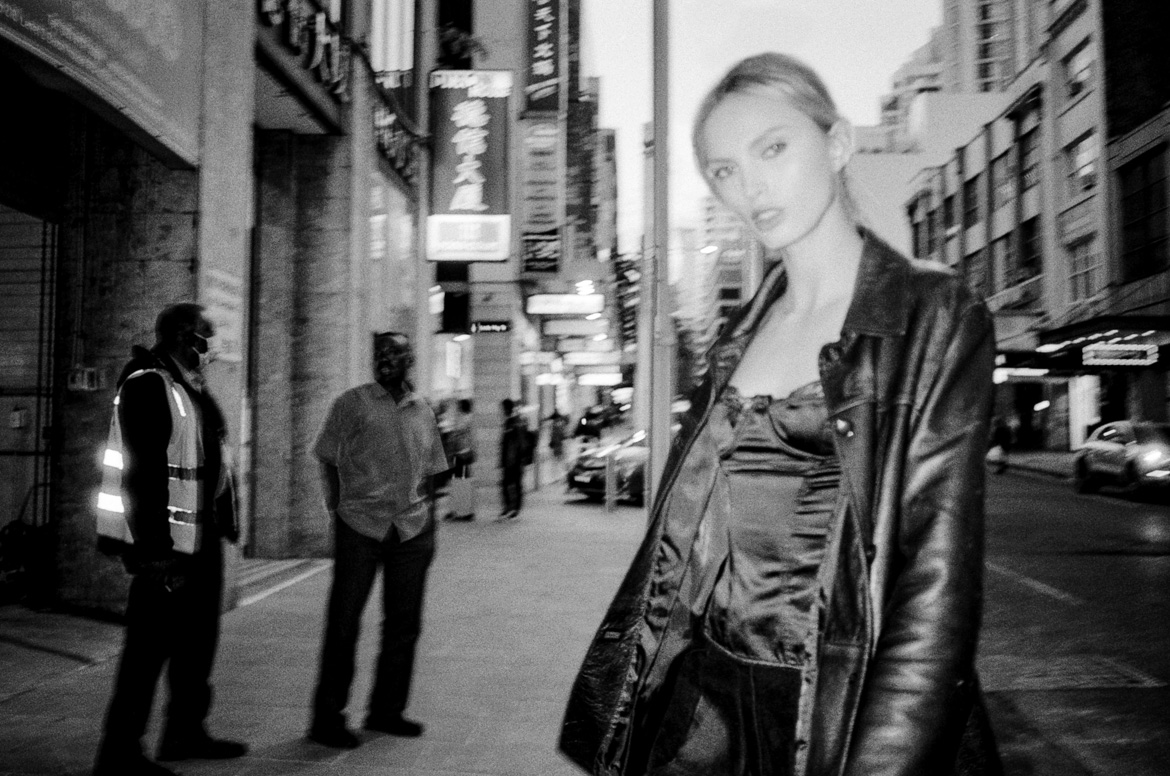 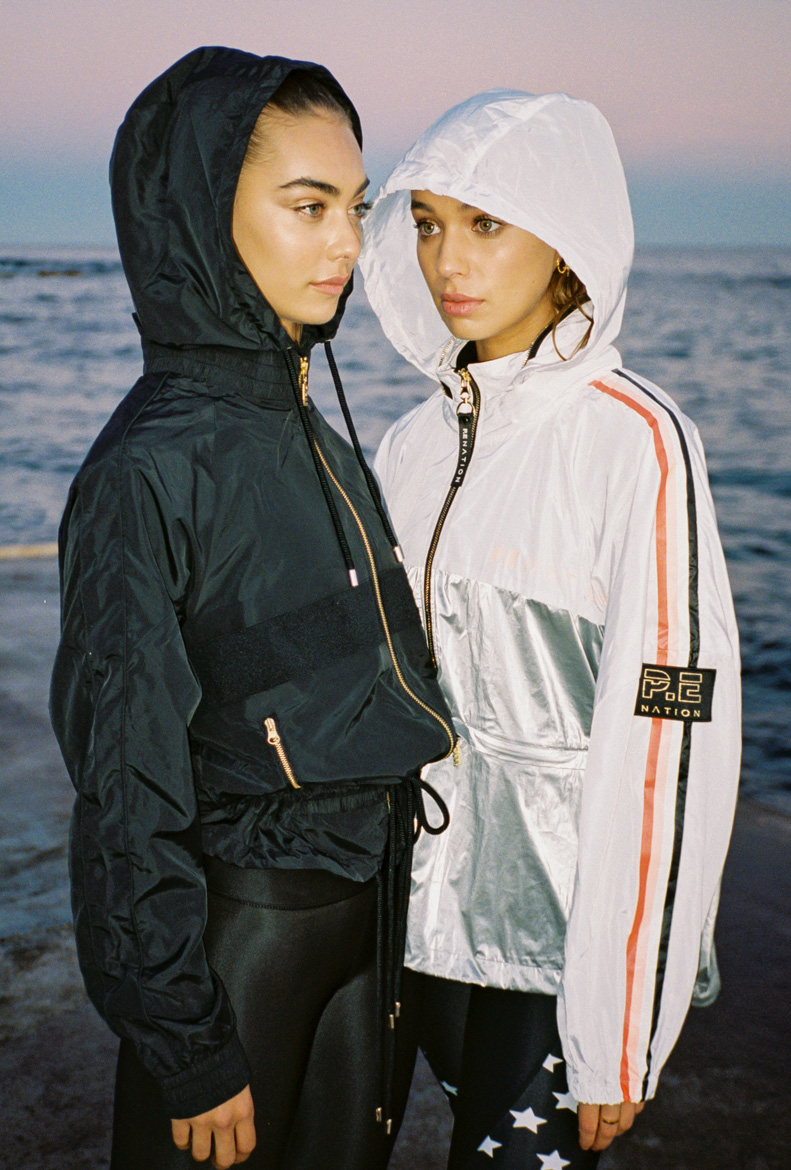 Tash and Liv for PE Nation 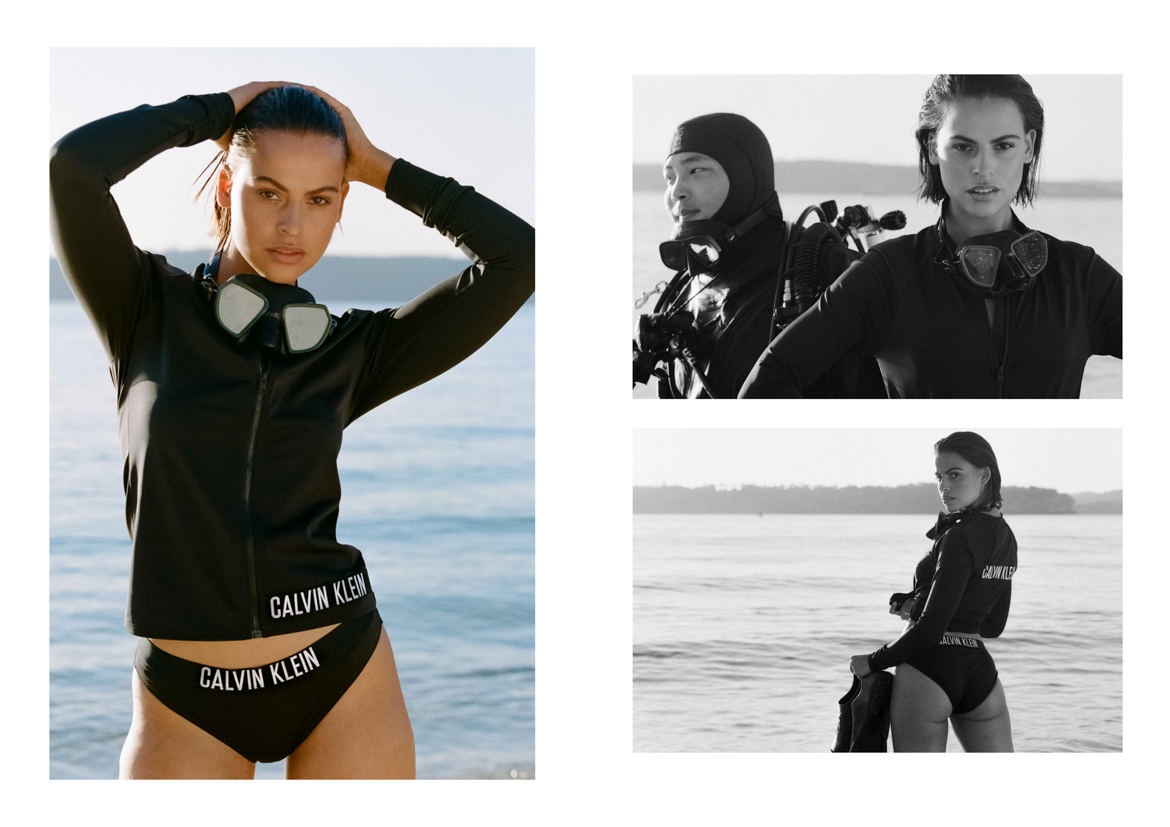 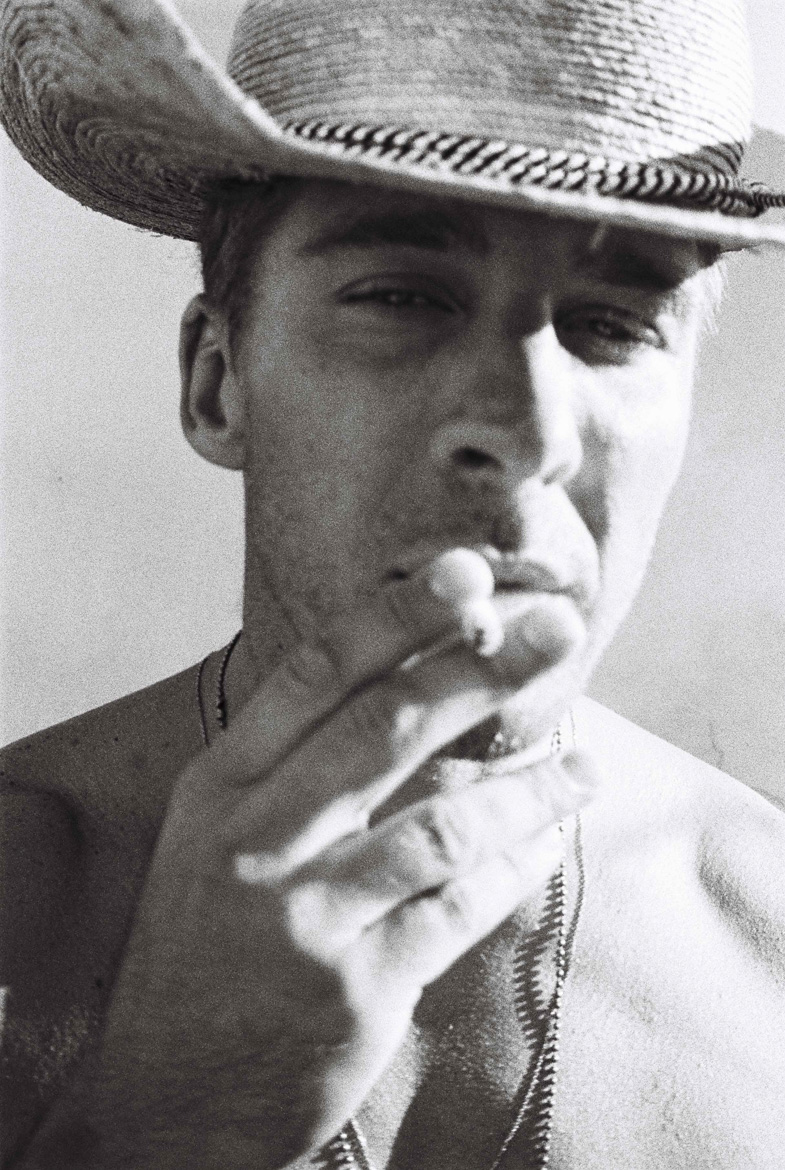 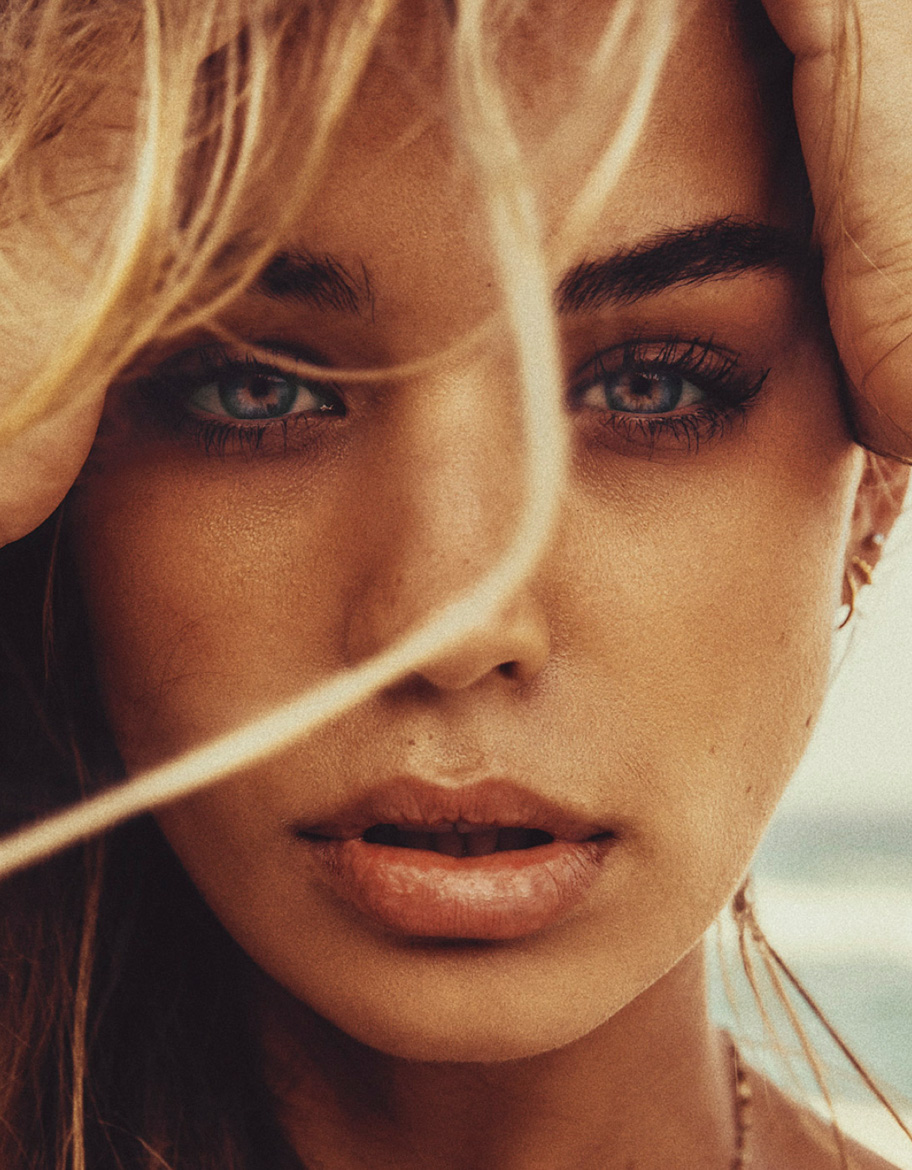 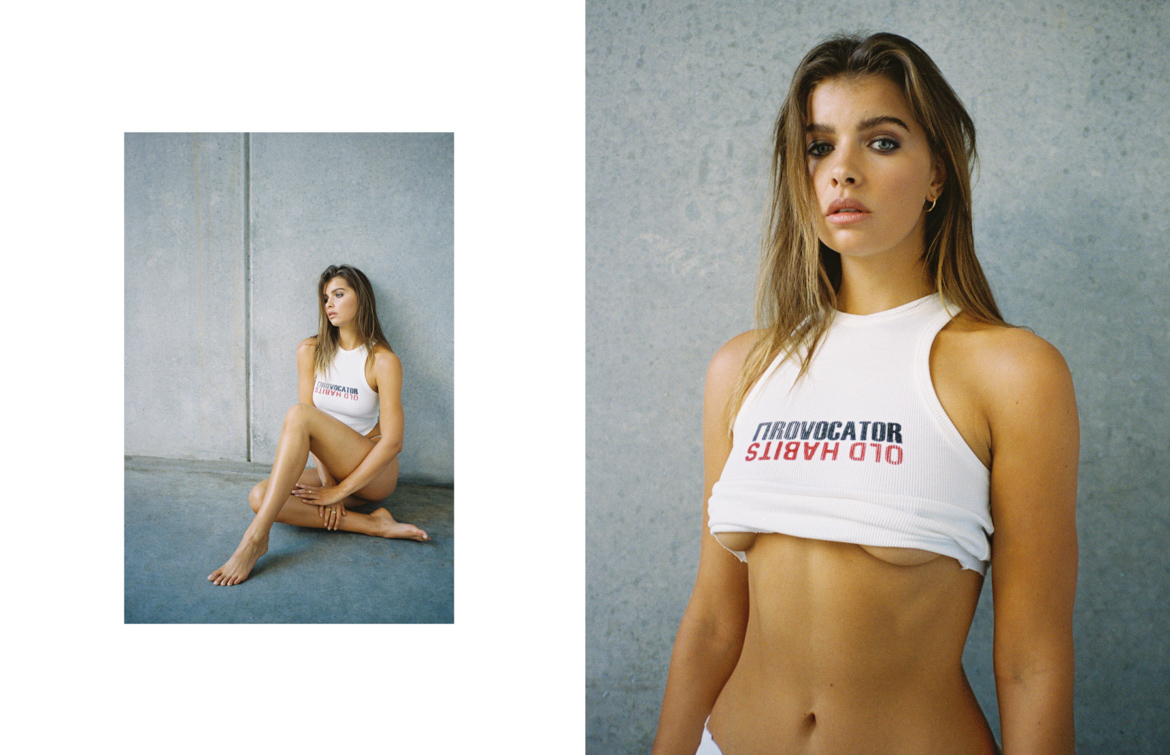 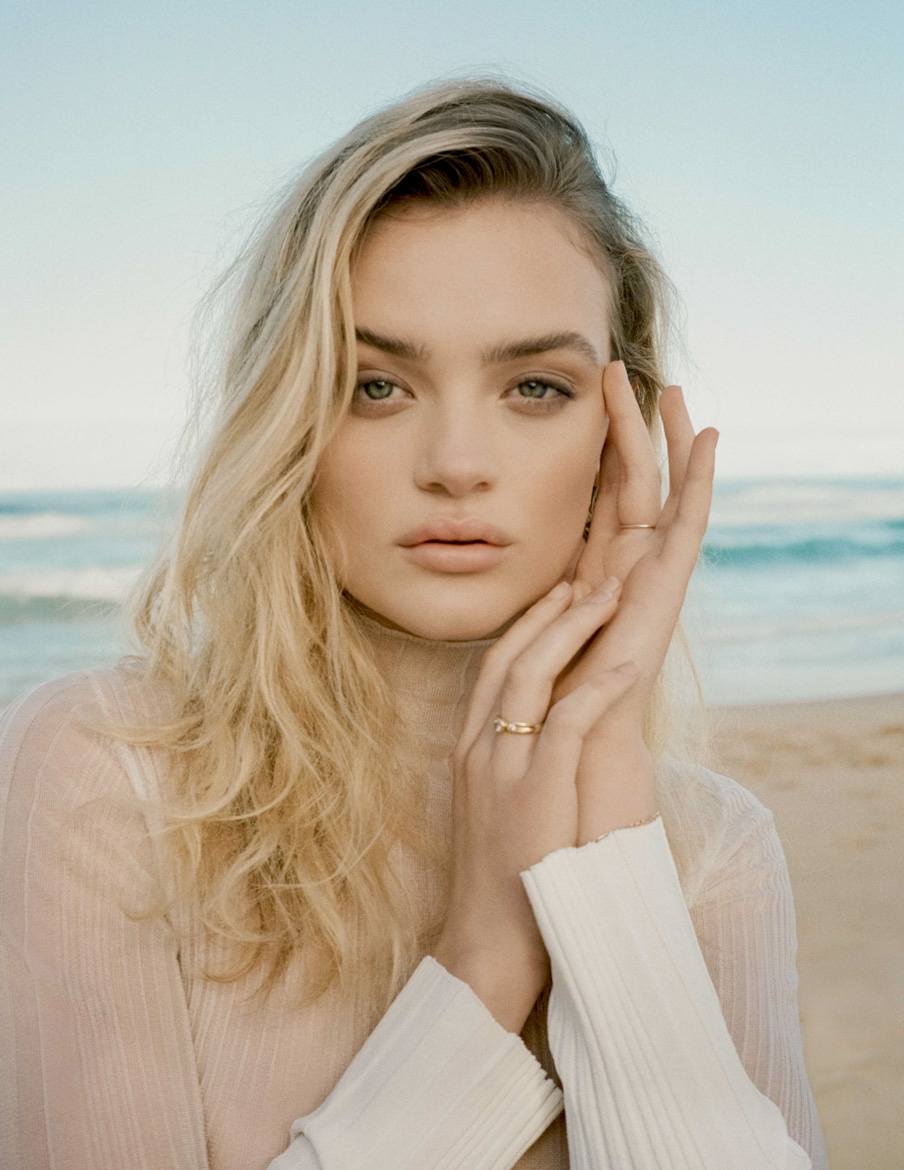 Maddie in the South 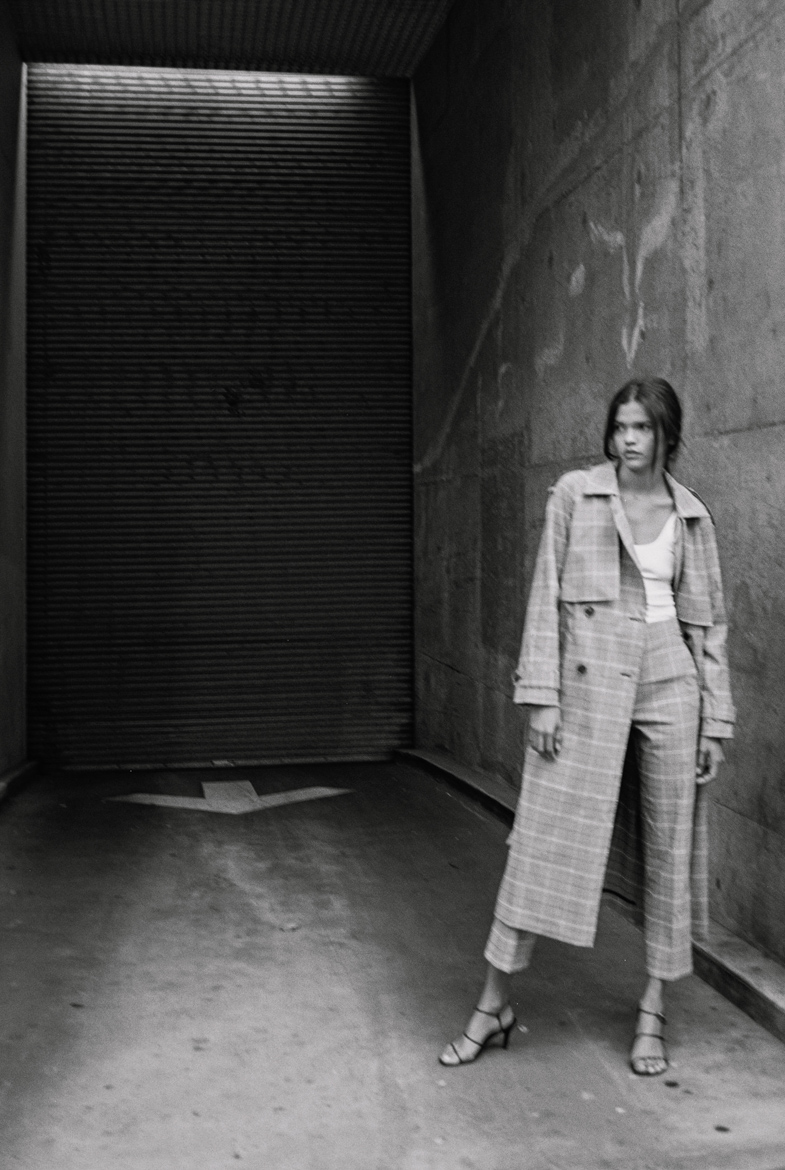 Mariangel in the CBD – my first ever film test. 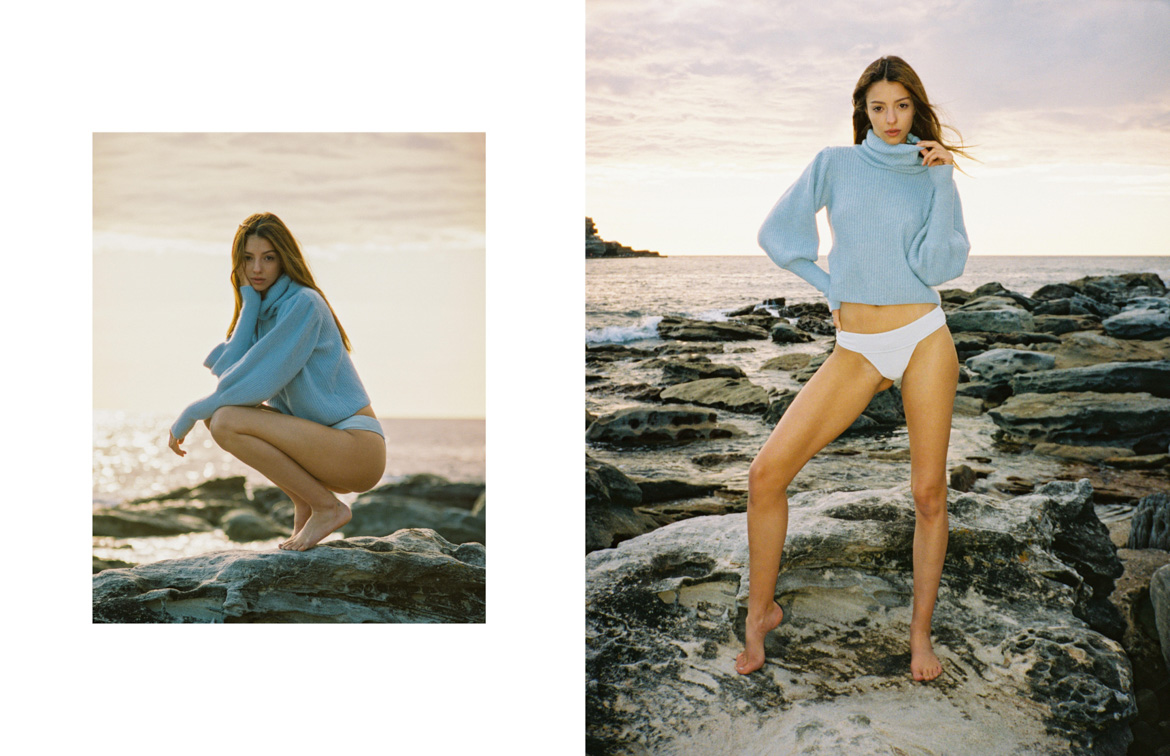 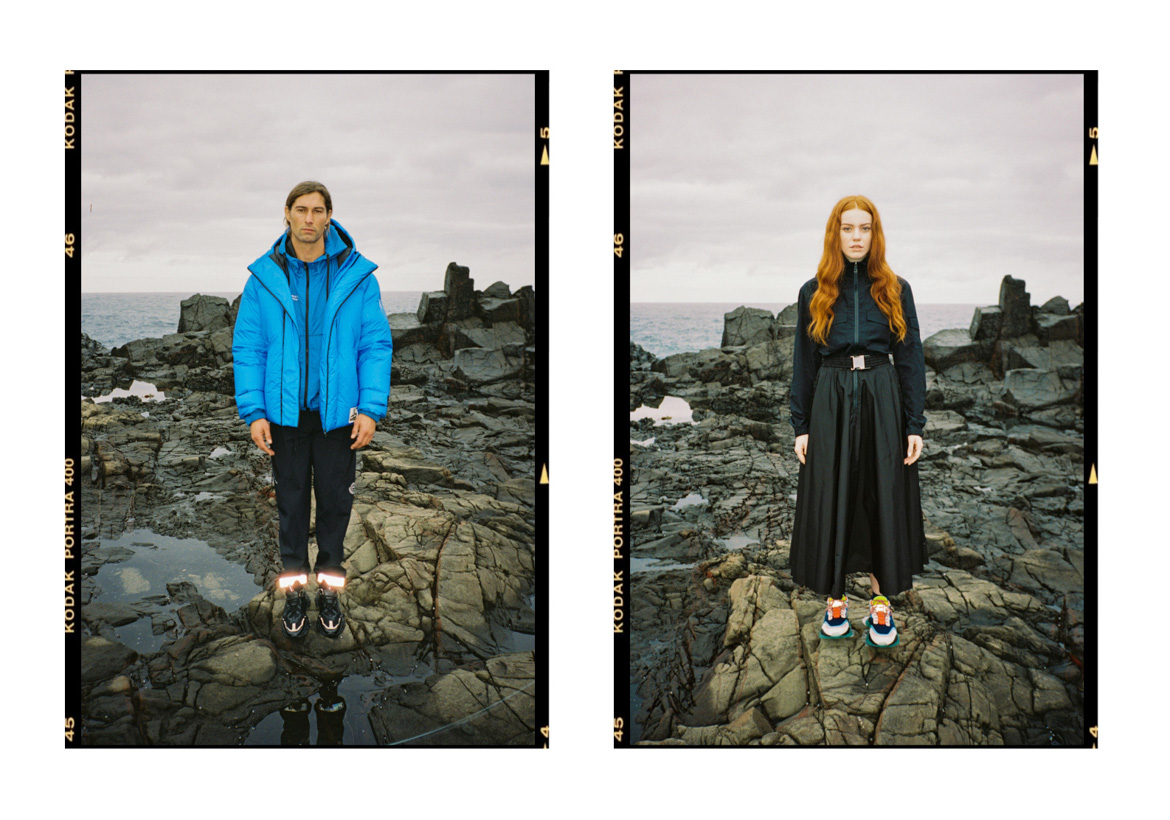 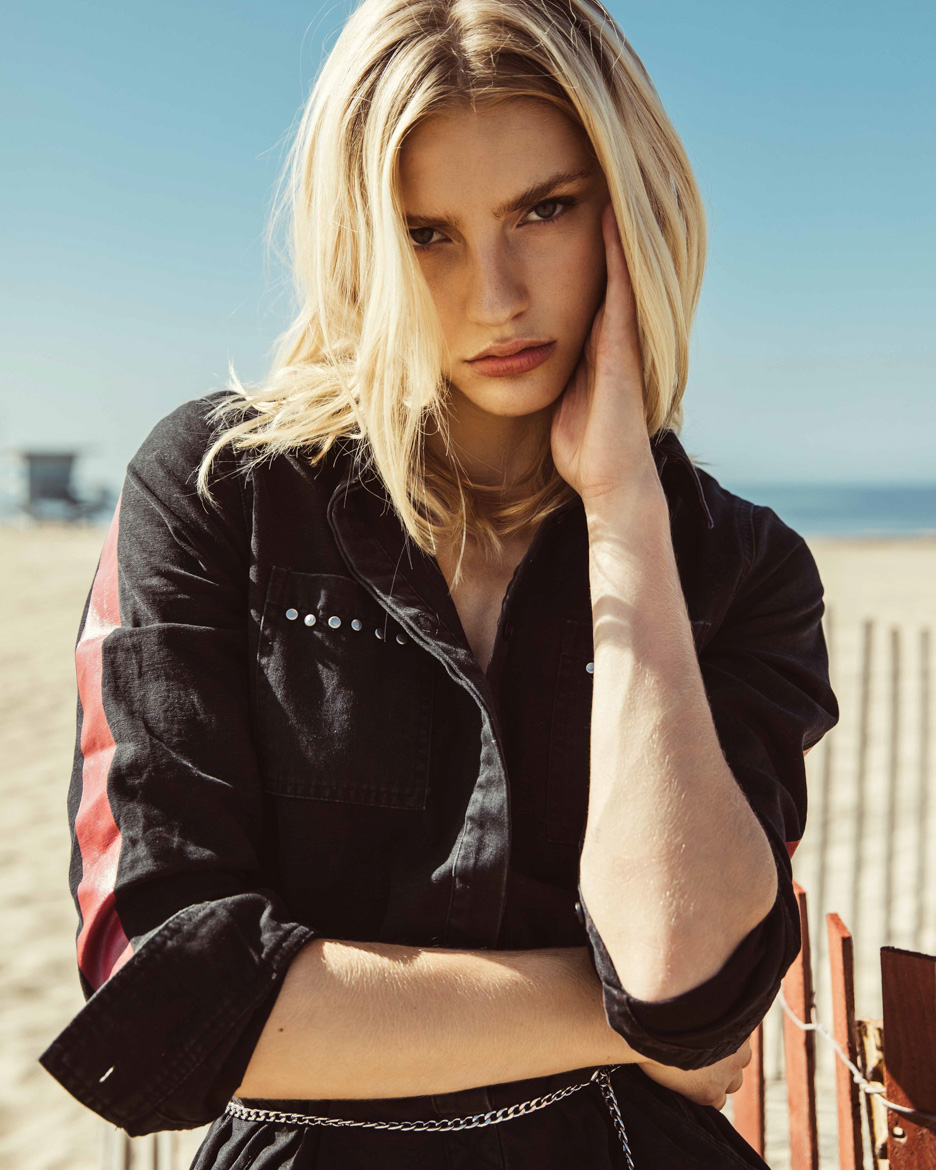 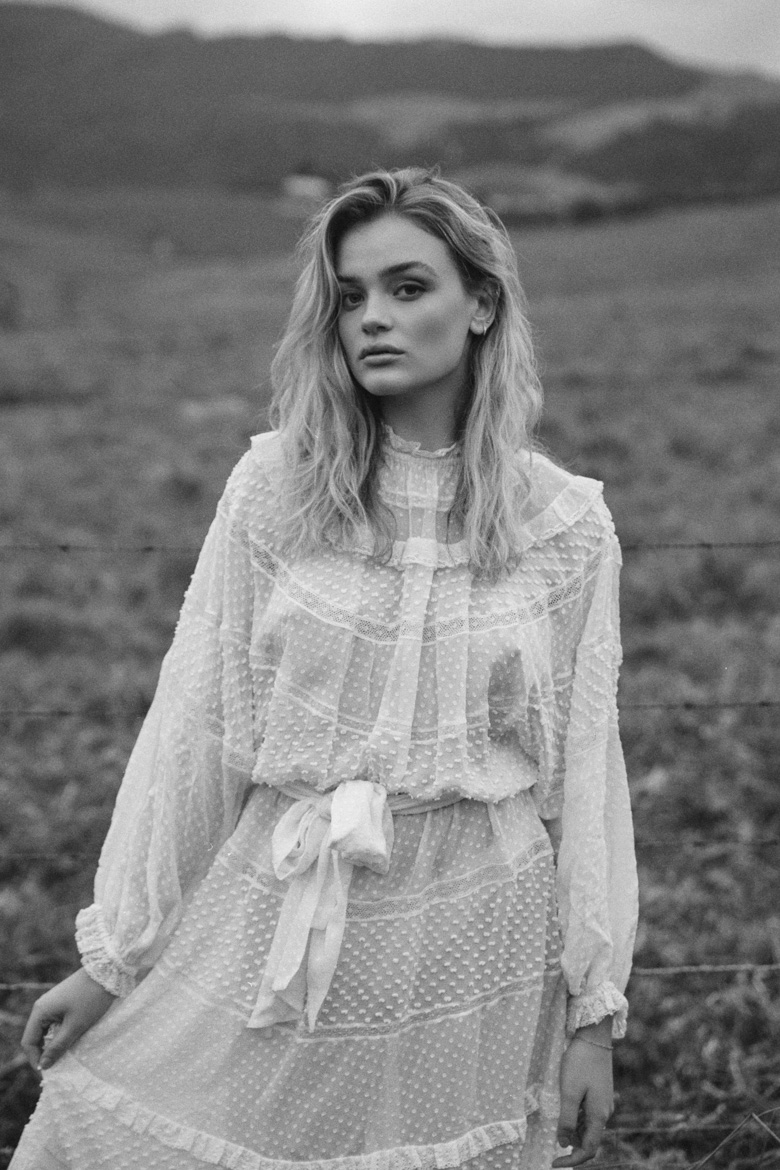 Maddie in the South – angelic.