Ever wanted to scream to yourself in the woods? Marco’s work does just that…

When he bought one his first cameras, a Nikon d7100, photographer Marco Klahold remembers “taking hundreds of photos every single day.” Fresh out of high school and venturing from his hometown in Germany, Marco had only ever toyed with a DSLR, but his desire to be fully immersed in his travels spurred what would be a major career path for the 29-year-old. “Through the journey and the intention of documenting every single part of it, I really got to know photography and fell in love with it,” Marco recalls.

Now, some years later Marco is an official contributor for photographer giant Nikon, and has amassed some 40,000 followers along the way. His client list includes the likes of Levi’s and Volvo, whose campaigns clearly draw upon Marco’s mastery of both portraiture and scenery alike. These fields, evident in his portfolio, comprise two of Marco’s favourite subjects. “First of all, dropping myself in a place that I haven’t been to, and trying to capture whatever I get to see.”

“The other passion would be shooting with a person that really opens up and shows emotions,” Marco says. While his scenic shots are equally mesmeric, it’s Marco’s portraits that really shine. Whether they’re exclaiming in a field of flowers or staring soulfully at a sunsetting horizon, Marco’s emotive subjects pull focus from their picturesque surrounds. “[I’m interested] in somebody who understands how to be vulnerable and emotional, and is willing to show it to me and therefore my camera,” he says.

While these muses are the star of the show, everyone knows that a model is only as good as their photographer. Without Marco’s creative direction and attention to detail, the full breadth of emotion, from tumultuous anger by the ocean to a forlorn sadness on the road, would be rendered moot. This is one of the things Marco enjoys most about his craft.

“I would rather try to capture emotions with a documentary kind of style. Being a quiet spectator of what unfolds in front of me. Trying to let the viewer feel what the model is going through, and transporting feelings and atmosphere though an image in a way that you can feel the photo,” Marco says. 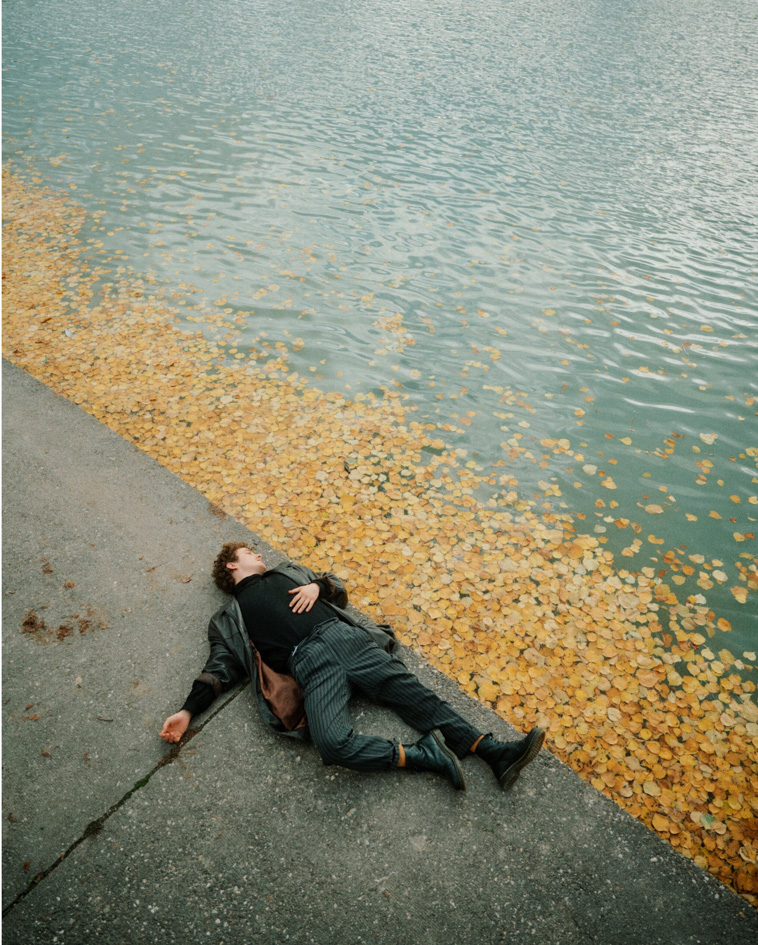 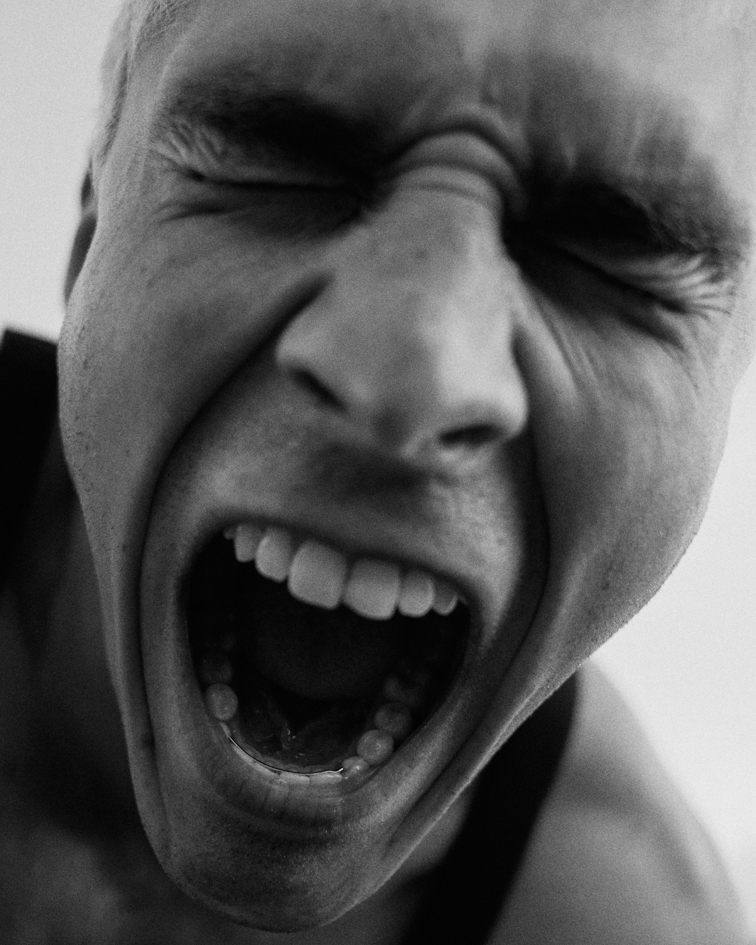 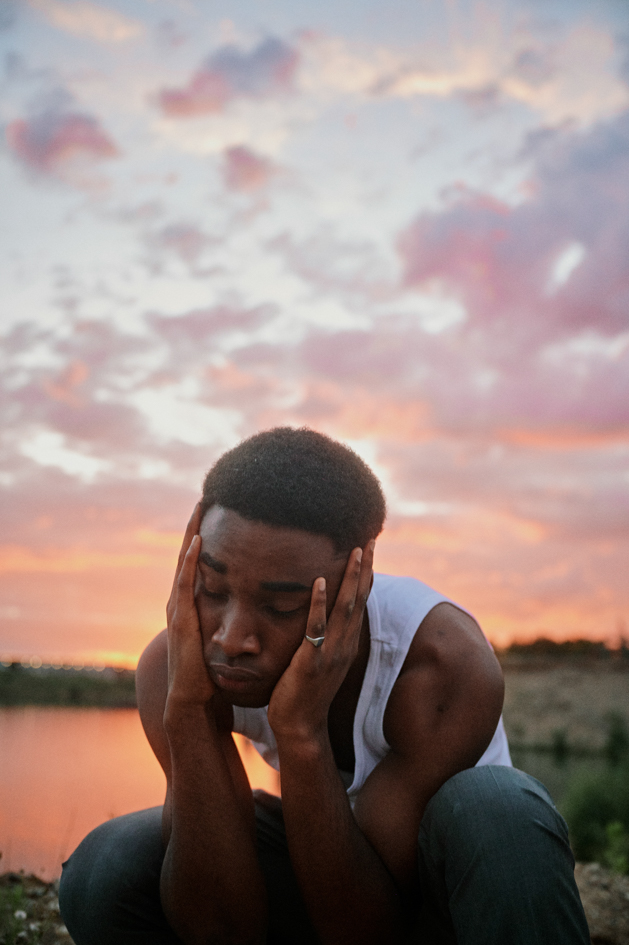 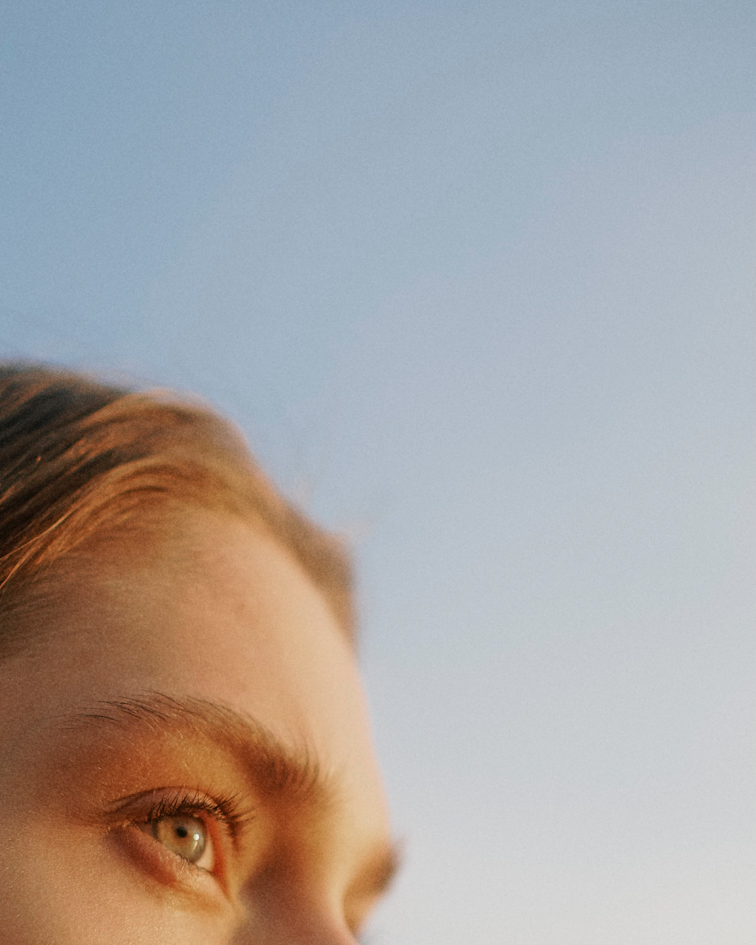 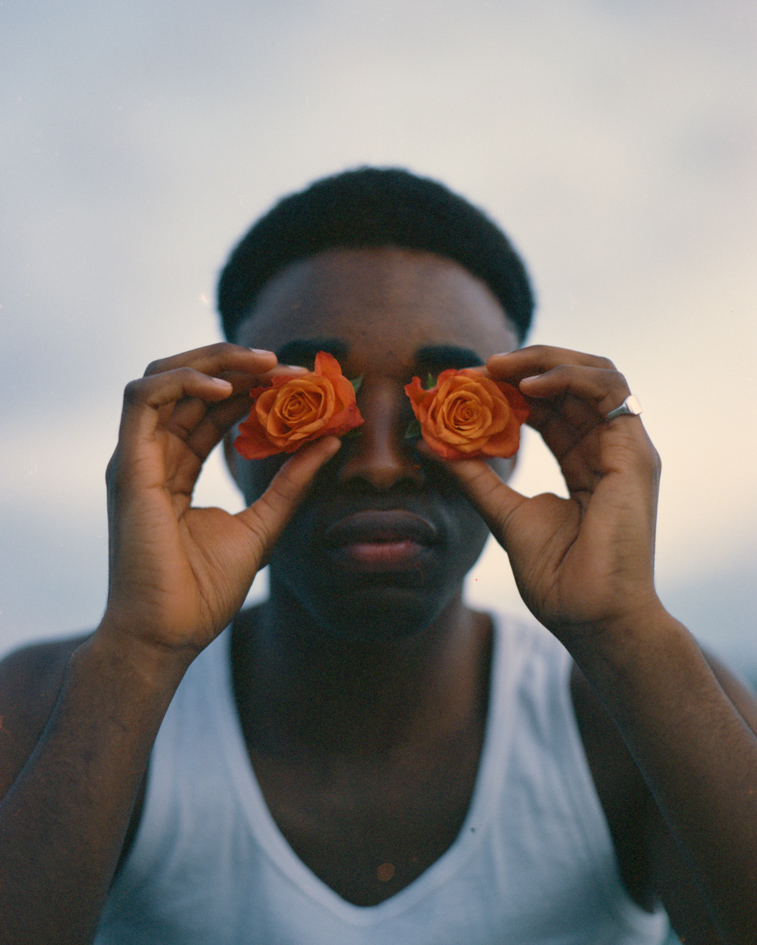 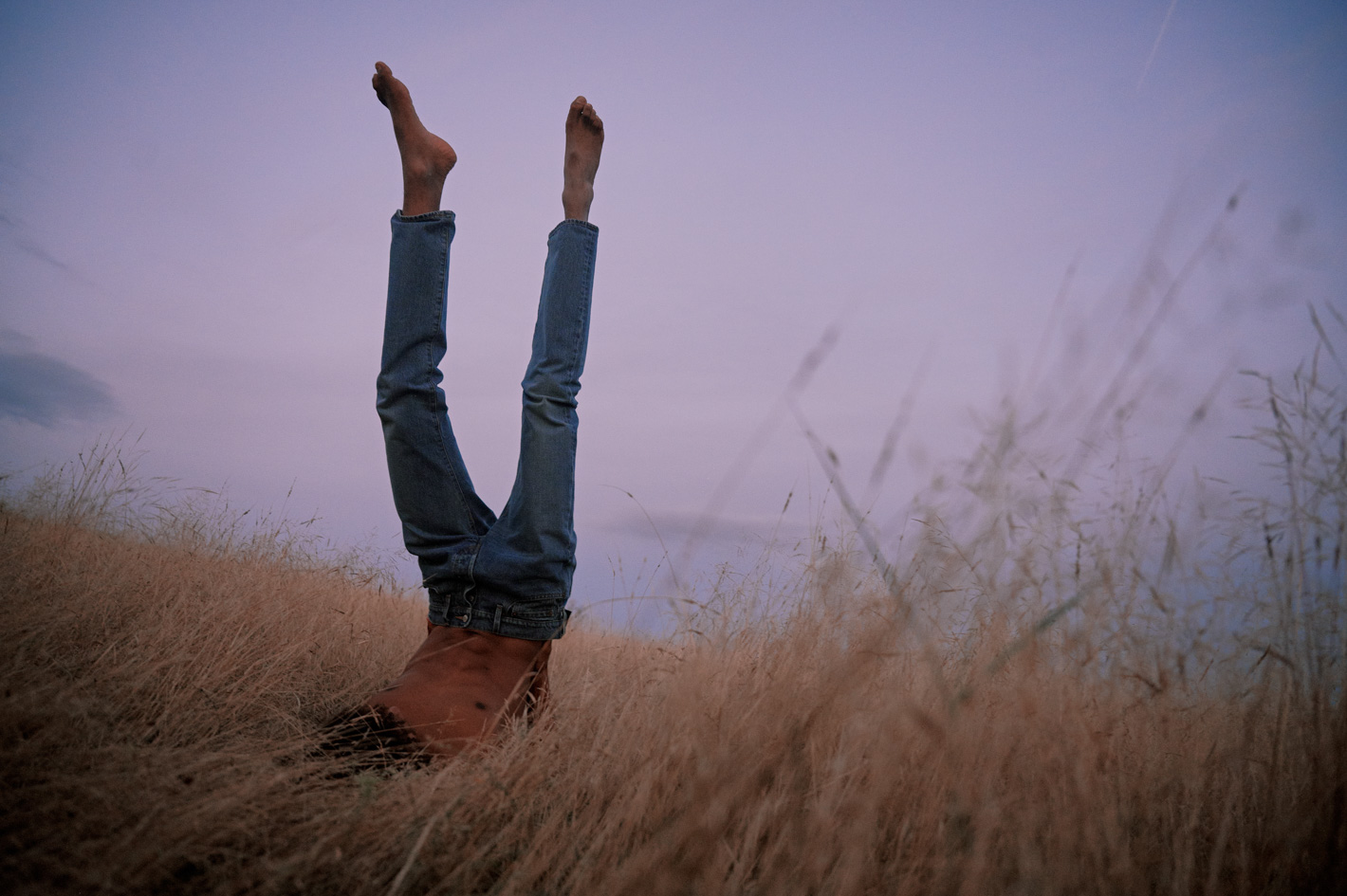 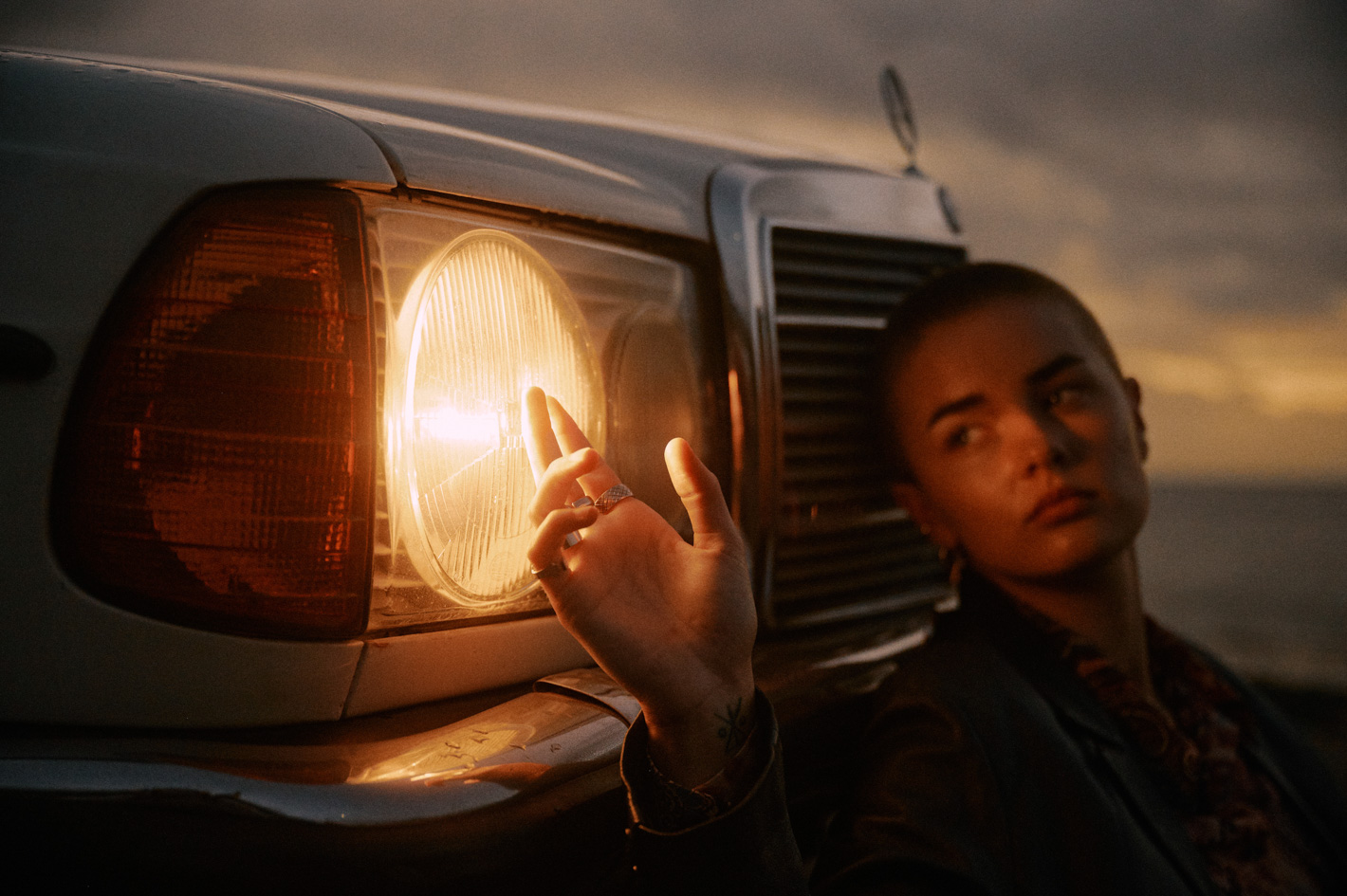 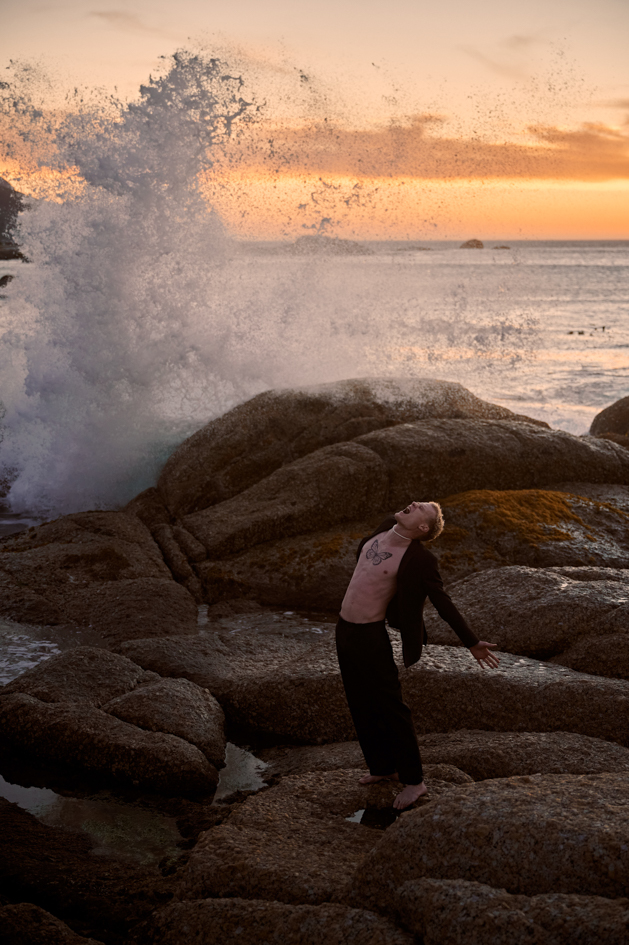 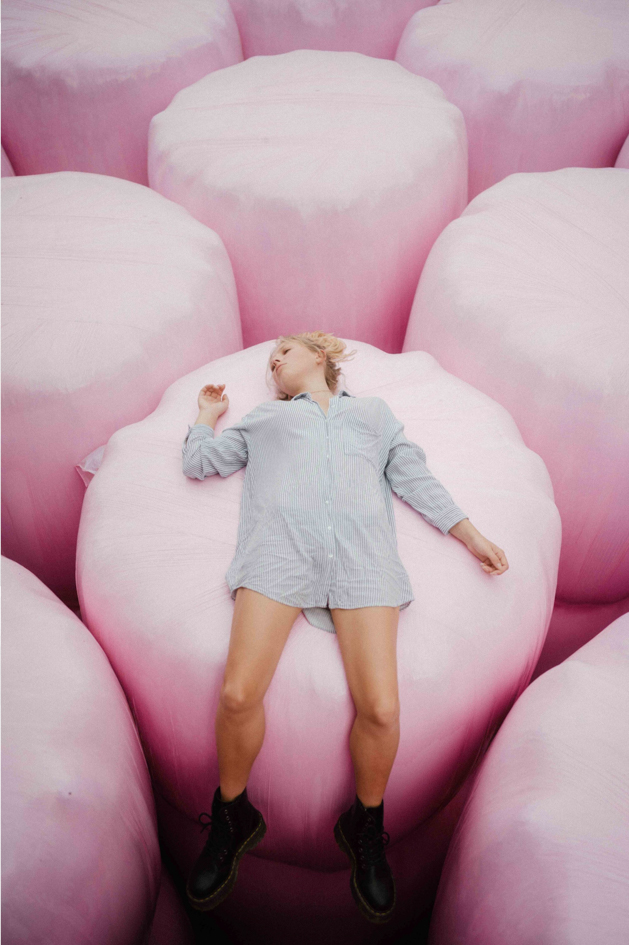 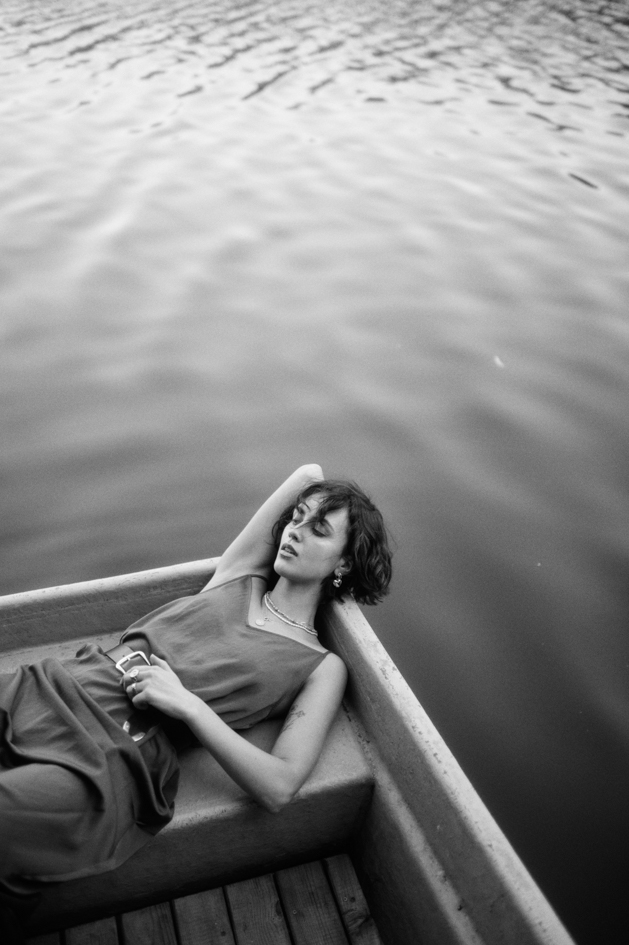 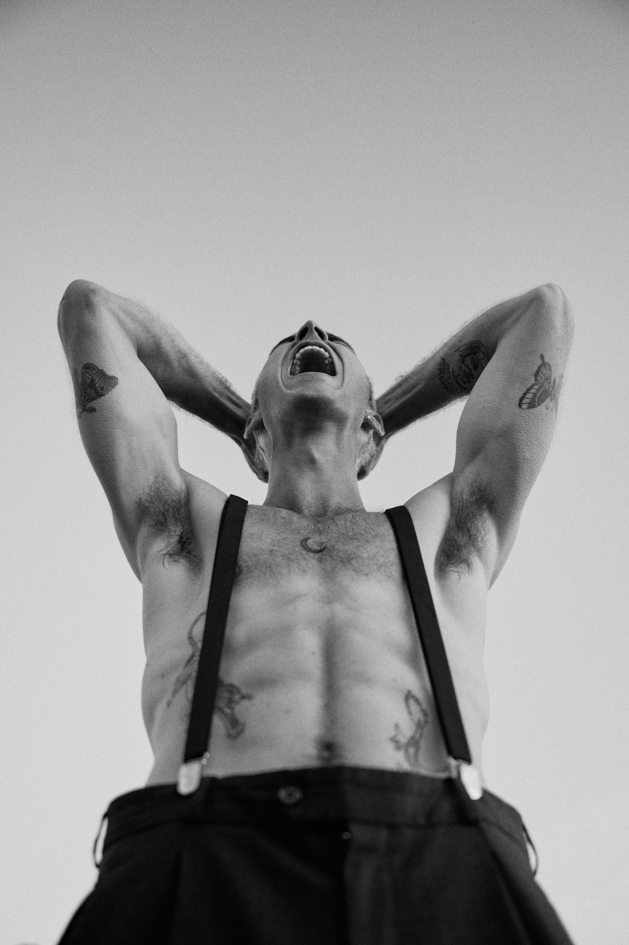 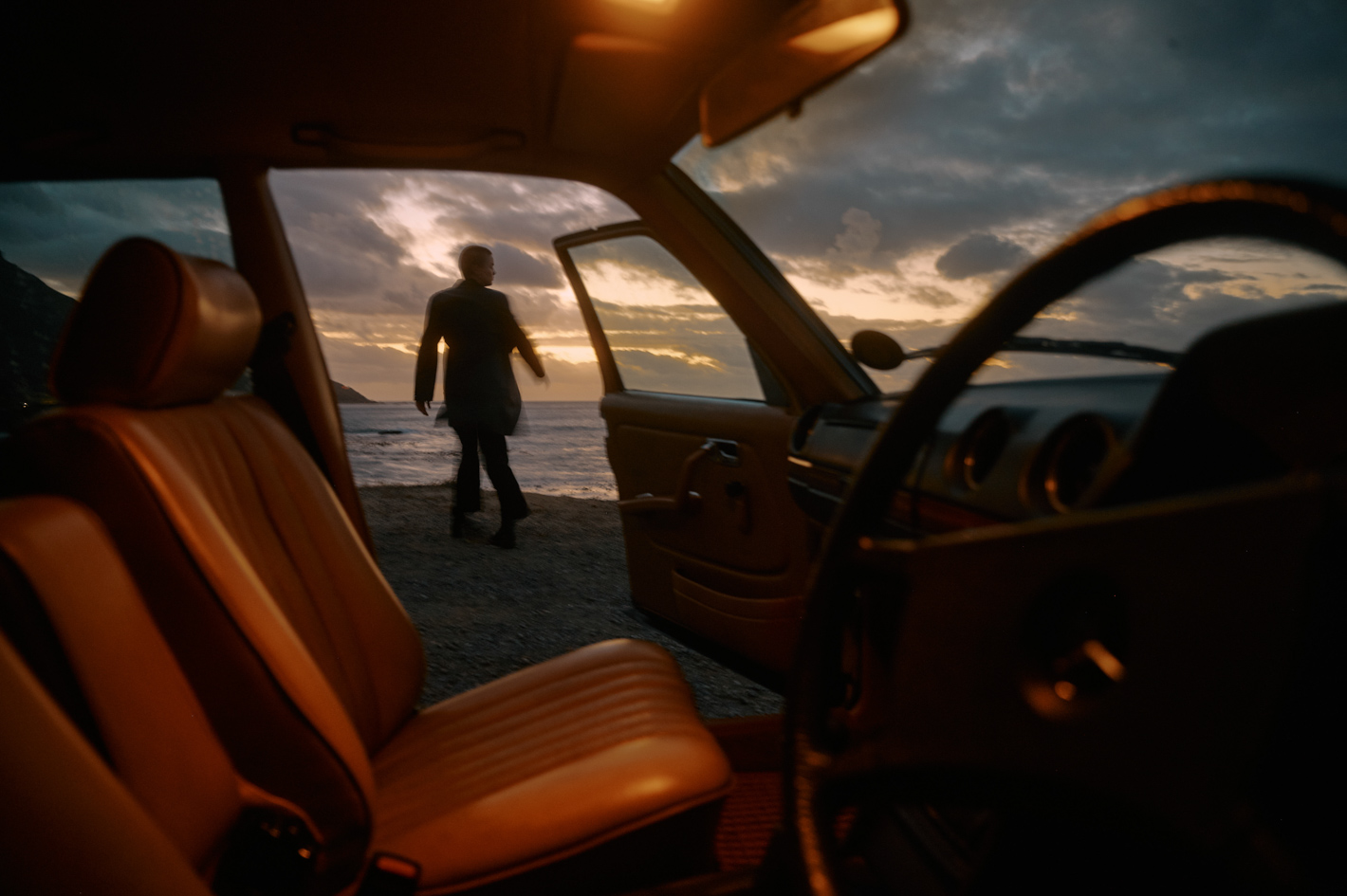