Nicolas Quiniou still remembers the day when his photography journey began. Though he fondly remembers his Dad’s camera and later experimented with iPhone handiwork throughout high school, it wasn’t until the Switzerland expat came across a once-lost analogue that the trajectory of his career became clear.

“During lockdown, I happened to find a film camera in a drawer at my parents. It was gifted to me when I was young and I somehow thought I lost it. My film photography journey started that day with an Olympus mju-iii, pretty much 2 years ago and I’ve never stopped shooting on 35mm since,” Nicolas recalls.

Film is the optimal medium for Nicolas’ well-travelled portfolio, allowing him to document his coastal European adventures with the quality of a photo diary. With his 35mm Olympus in tow, the 30-year-old’s work traces him across the shorelines of Italy, Spain and France, and it’s this seaside focus that Nicolas has worked hard to refine.

“Bring me beachside or to an island and I’ll be the most inspired. I feel connected to the sea and to the people living next to it whether they are locals or holidaymakers… Above all, I’m a sun chaser. I love to use natural sunlight in my photography,” Nicolas says.

It’s alongside the glittering shoreline where Nicolas’ unhurried subjects shine the brightest. Lazing on pebbled beaches or chilling poolside with an inflatable lilo, his nearby vacationers have evidently switched into holiday mode, a leisurely feeling which Nicolas aims to translate vicariously through his shots.

“In most of my work, I like to invite viewers into a sunny world of leisure, showcasing lifestyle imagery igniting nostalgia and wanderlust – highlighting the vibe of the places I visit and transmitting it to the viewer. I often get people thanking me cause they feel like traveling and reliving their holiday souvenirs through my photos and that’s the best compliment,” he says.

And while Nicolas’ catalogue reads like a postcard book from some of the world’s most pristine destinations, it’s his trusty Olympus that he always comes back to, because 35mm always trumps the fleetingness of a digicam. “Compared to digital photography, analog changes the perspective we have on our subjects because you don’t want to burn that film roll in seconds. It’s really about living the moment, finding beauty in the ordinary.” 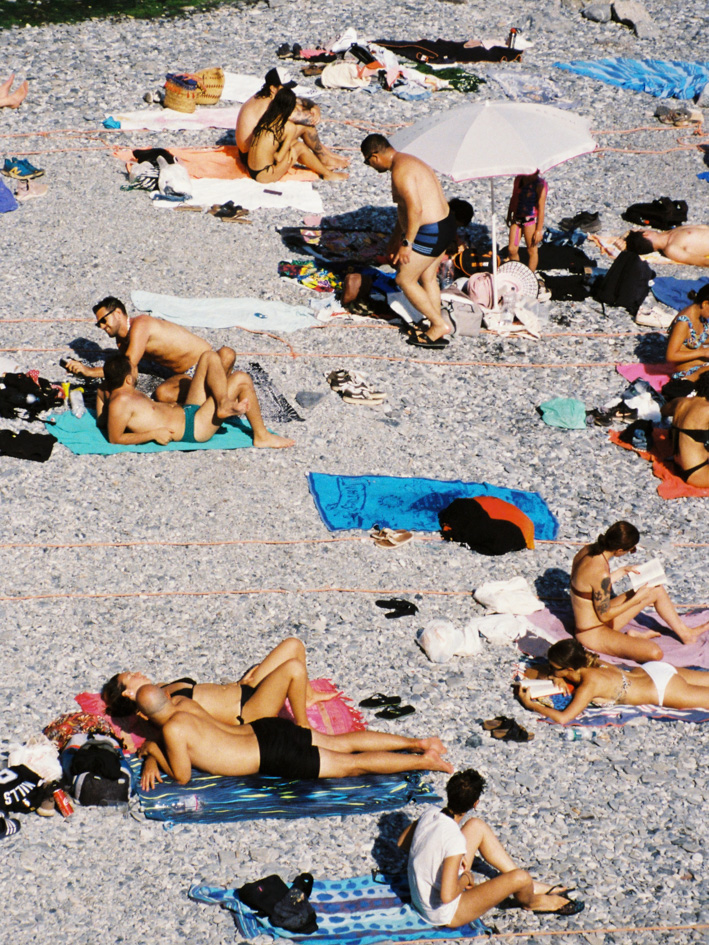 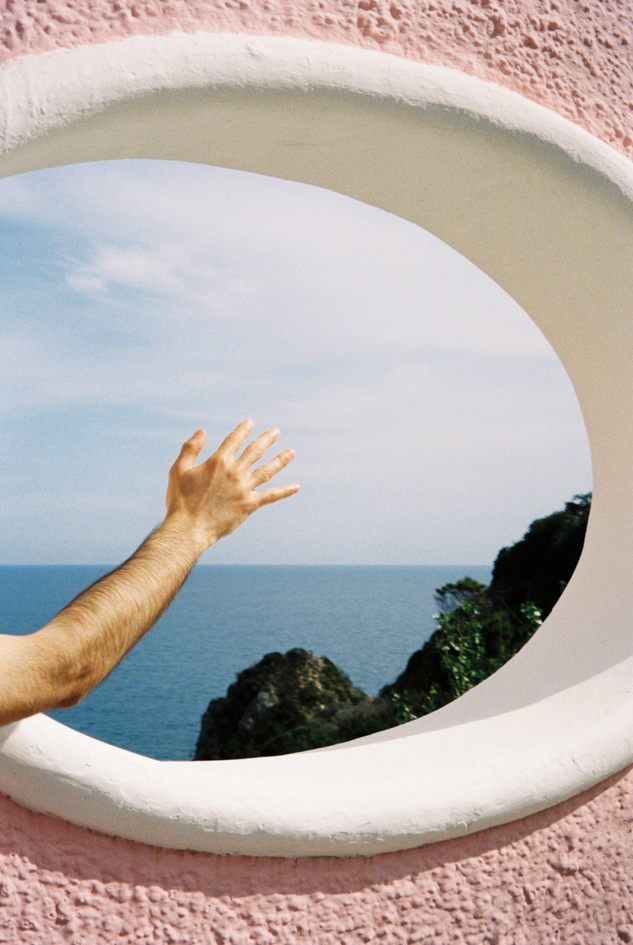 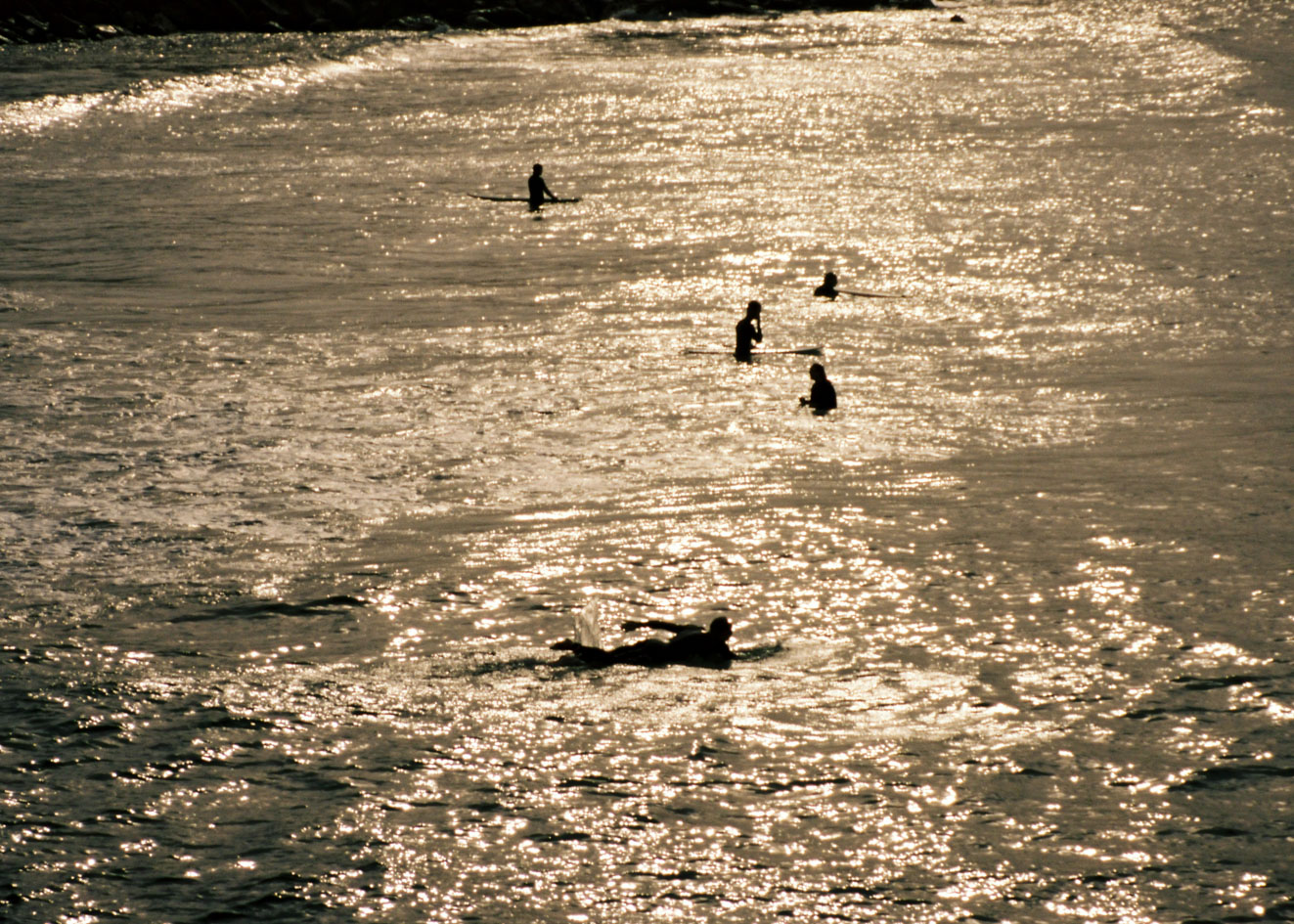 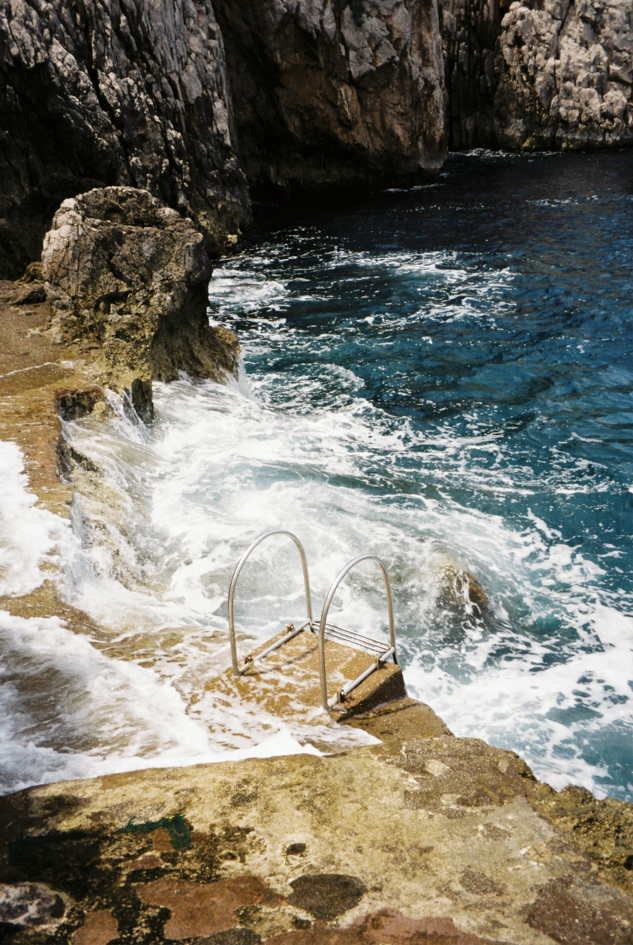 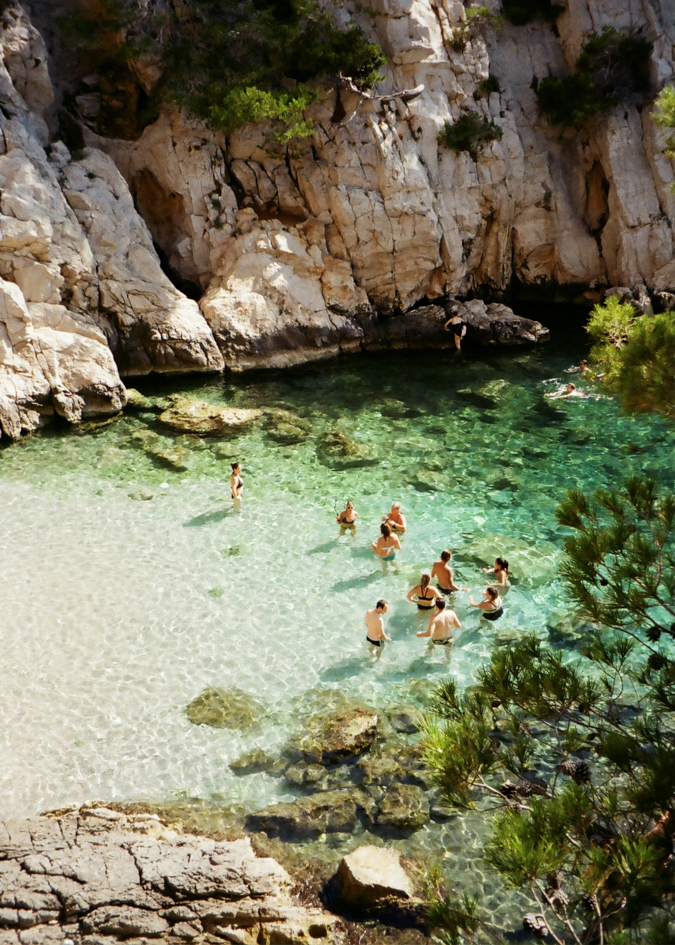 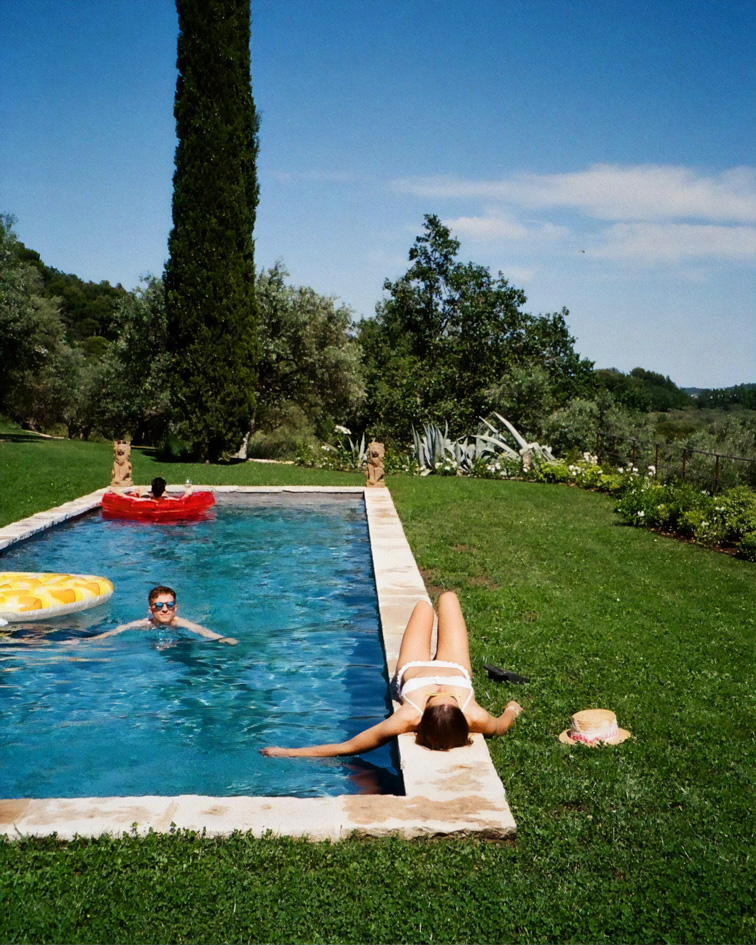 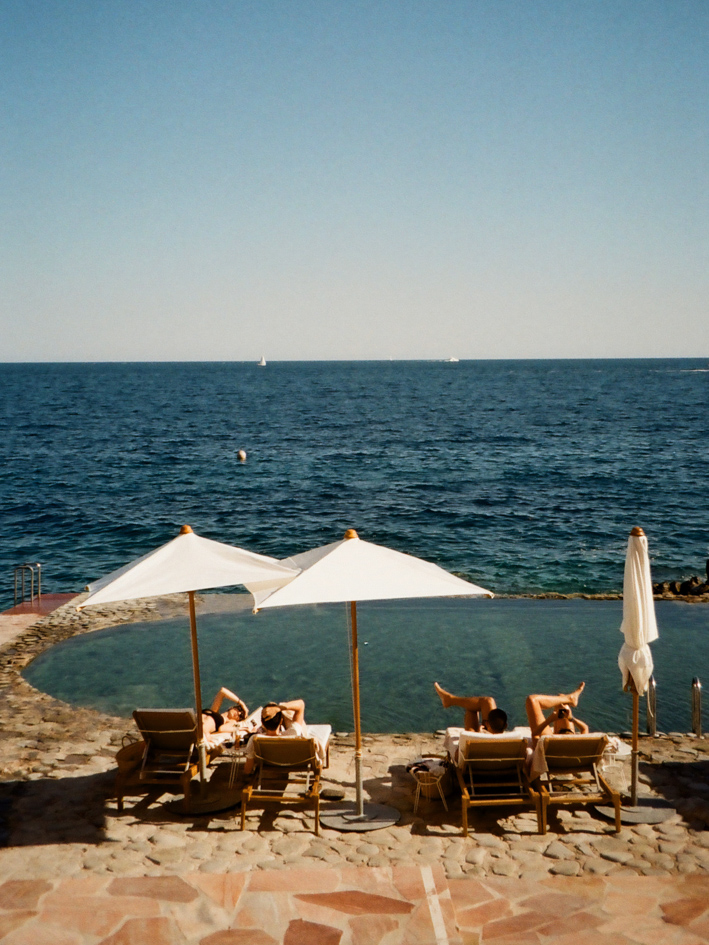 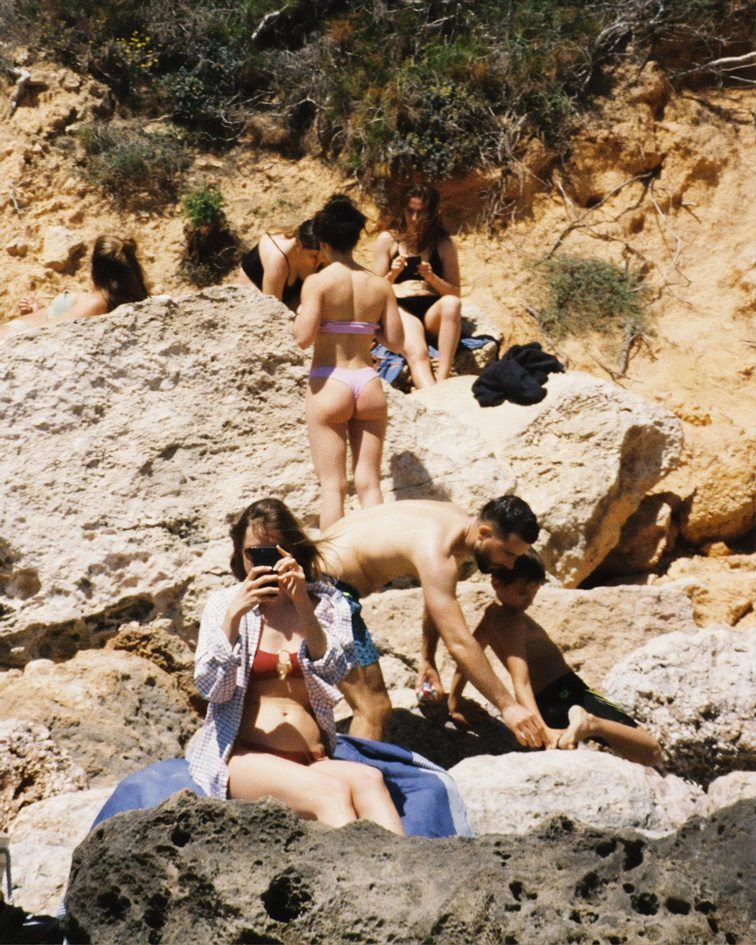 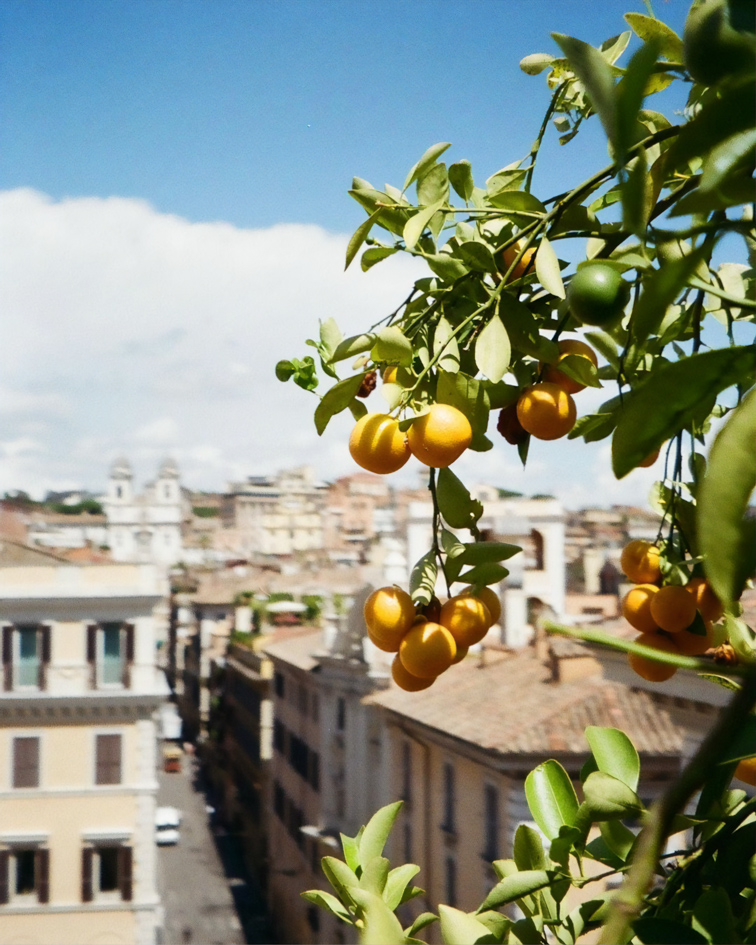 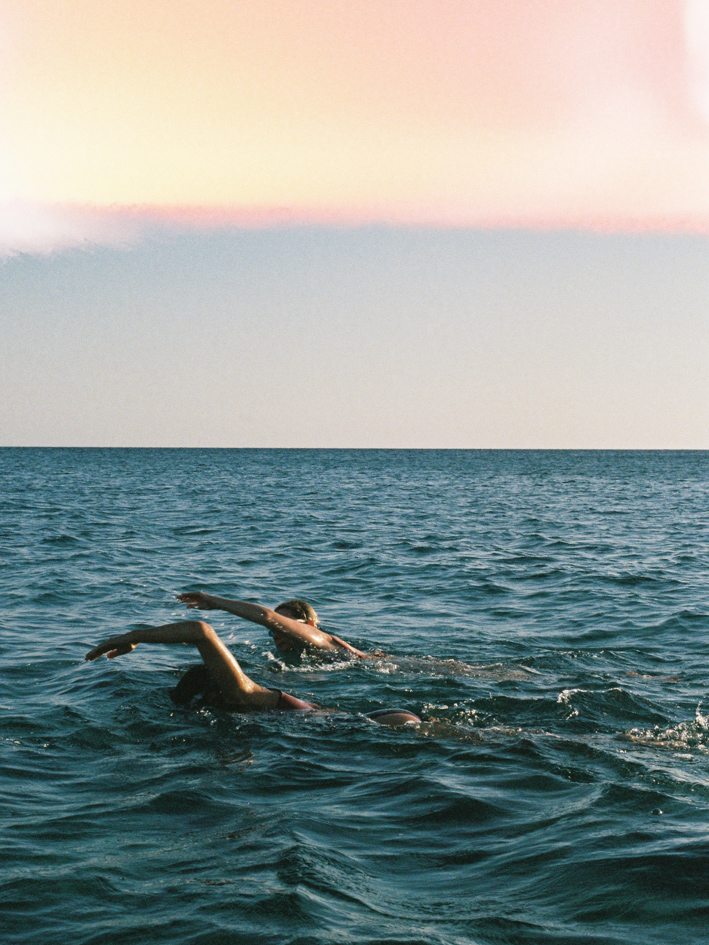 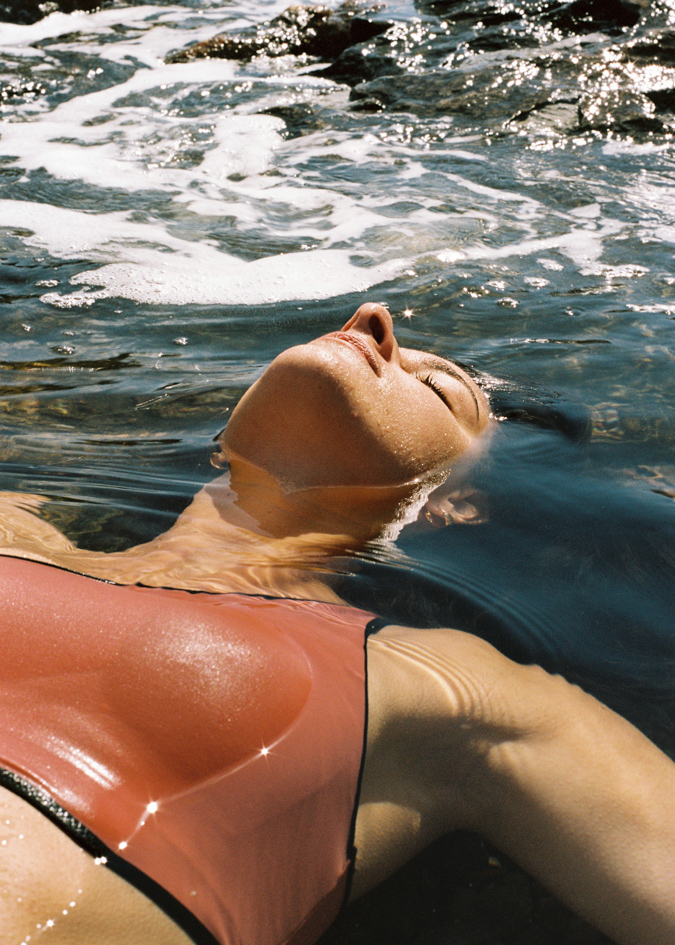 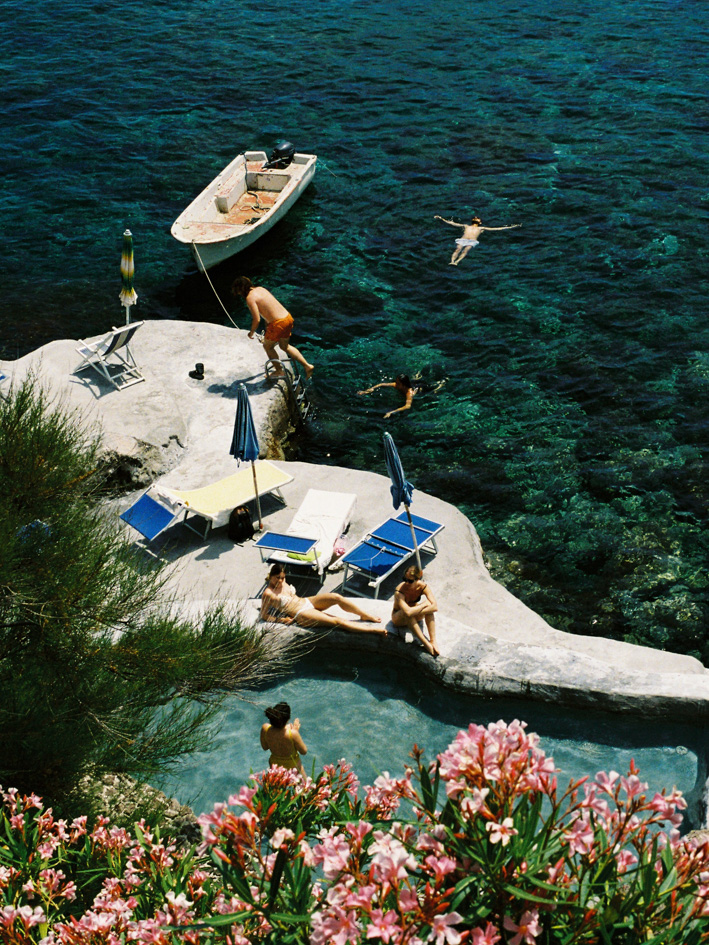 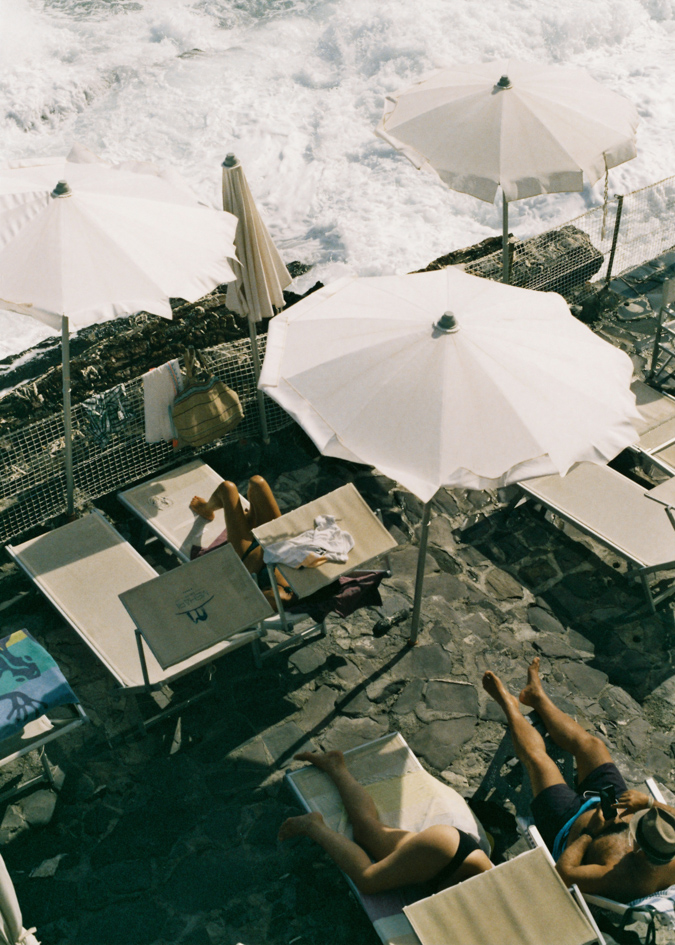 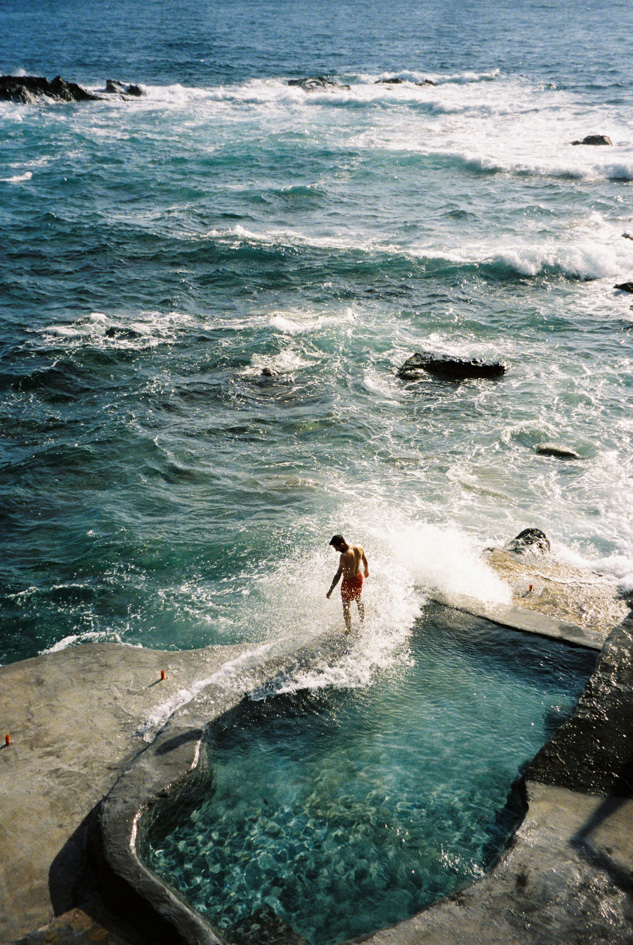 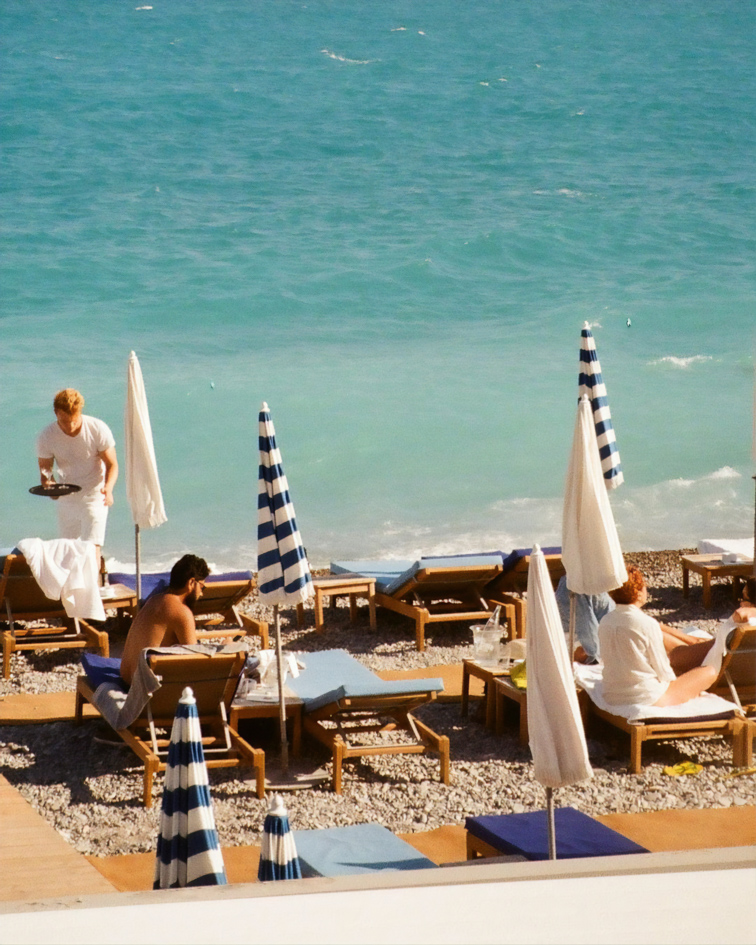