In her university years during a photography course, she’d only used black and white film, but upon moving to San Jose, Rachel had an epiphany similar to that of The Wizard of Oz’s Dorothy  when she first arrived at the Emerald City. California, a state known for its colourful skyscapes, had brightened Rachel’s vision, and her photography soon followed suit.

“In college, I only shot in black in white, so when I moved to California and started shooting in colour it was very exciting. It was like unlocking a whole new way of seeing the world,” she says. Rachel’s portfolio somehow gives an added flair to the already kaleidoscopic scenes of her home state, with sunlit shots that account for almost every shade of the colour wheel. It’s a feat that might not have been achievable with the B&W film of her first Olympus Point and Shoot, but it has since become a main signature of her work.

“I would describe my photography style as colourful and dreamy…I really like moody, colorful scenes,” Rachel says. While the vividness of her Californian landscapes could rival that of a colour technician, from tangerine skateparks to bright yellow lilyfields, Rachel admits that this is less of a precise science and more a matter of being in the moment. “I try to shoot scenes that are a moment in time. I don’t shoot superposed, artificially lit shots, rather an array of scenes in my everyday life,” she says.

Whether she’s traipsing behind street bikers at dusk or lazing on a crisp shoreline, Rachel remains focused on movement as one way of freeze-framing scenes that might’ve otherwise gone unnoticed . Cars, trains and even people might pass us by, but it’s Rachel’s attentiveness to these fleeting moments that sets her work apart.

“Photography allows me to tune into the subtleties of my surroundings. There is something so powerful about being able to capture moments in time. I love how without any words necessary,  photography can be a form of connection.” 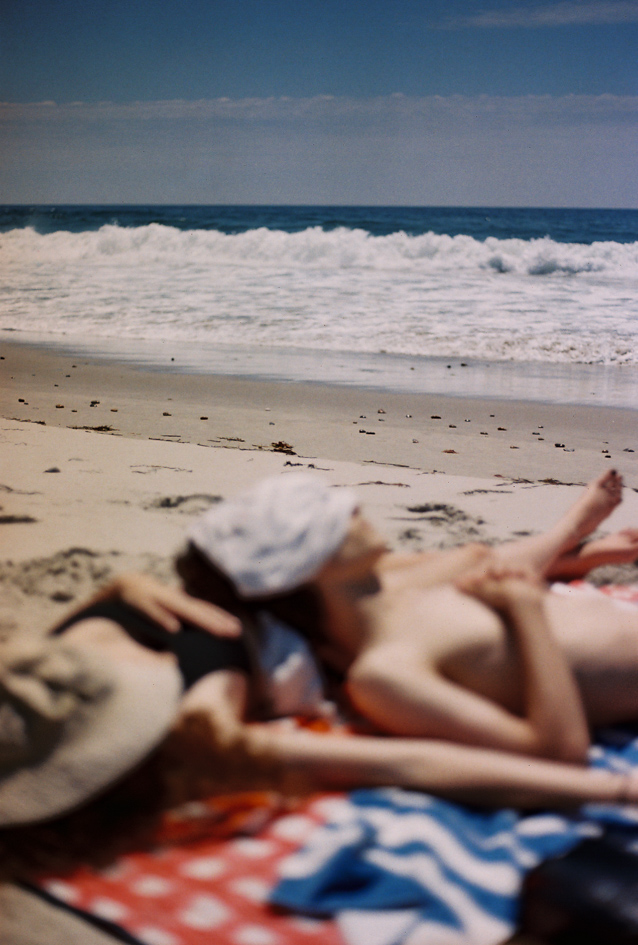 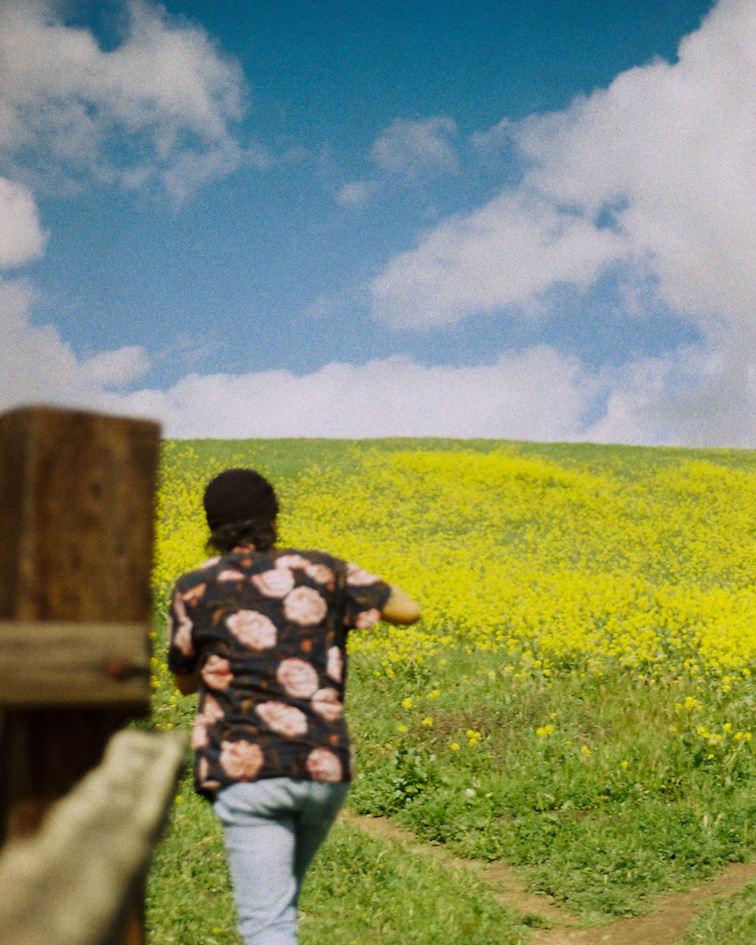 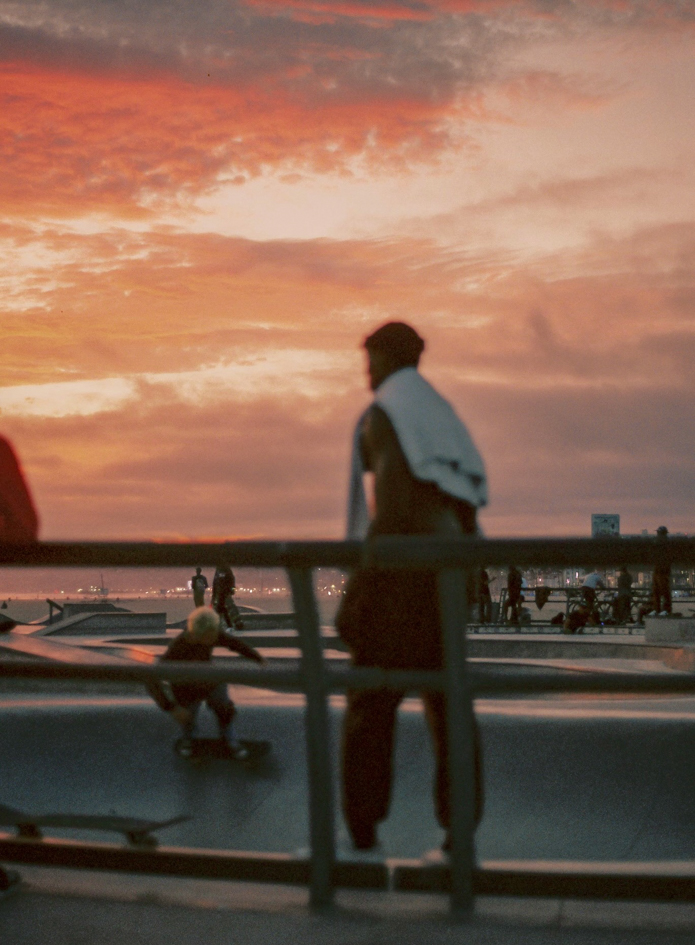 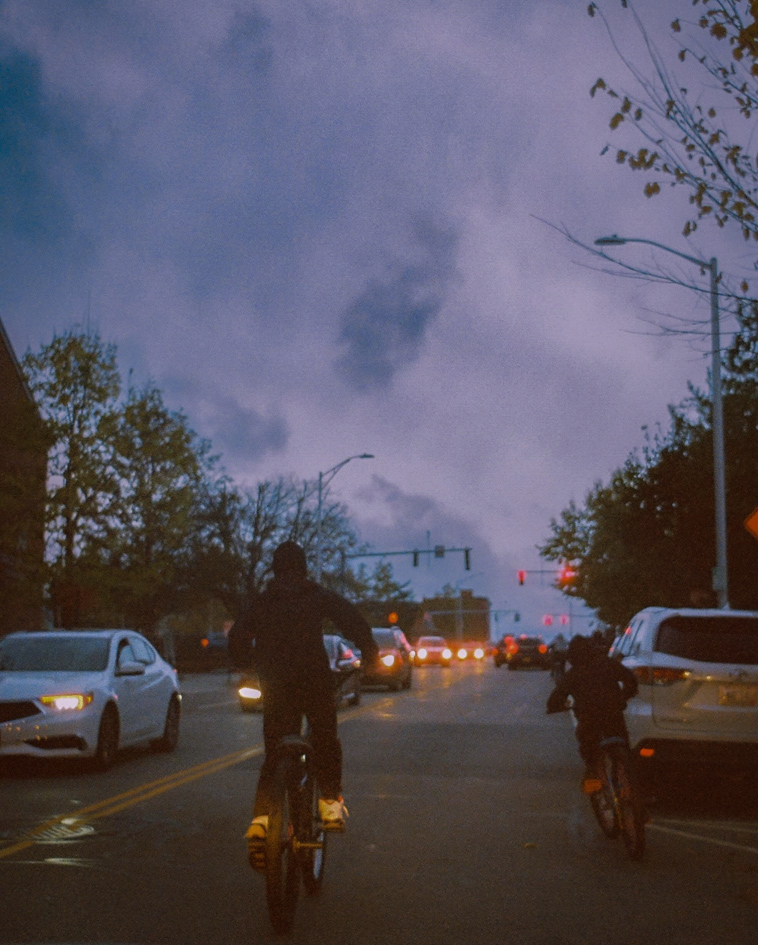 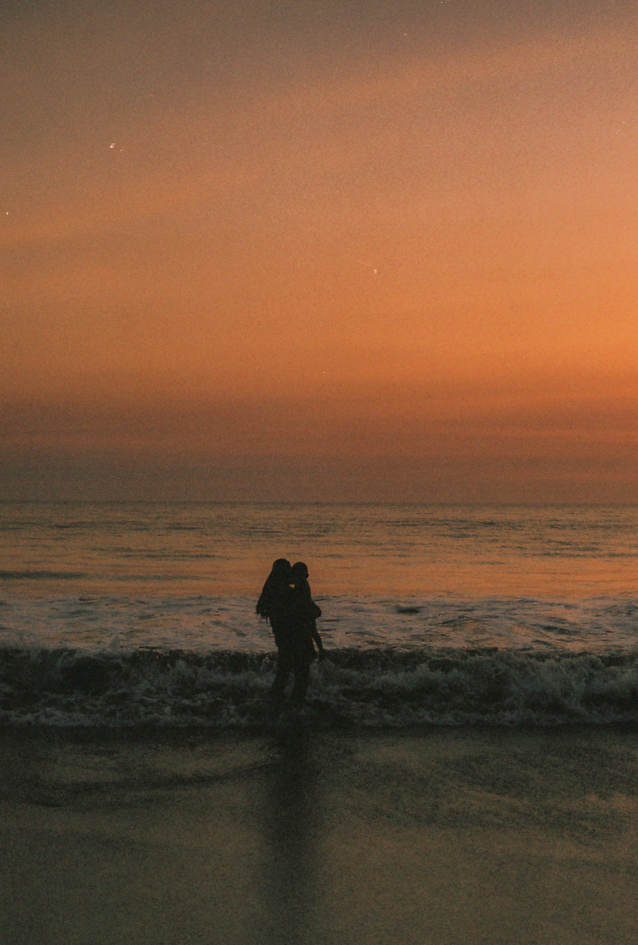 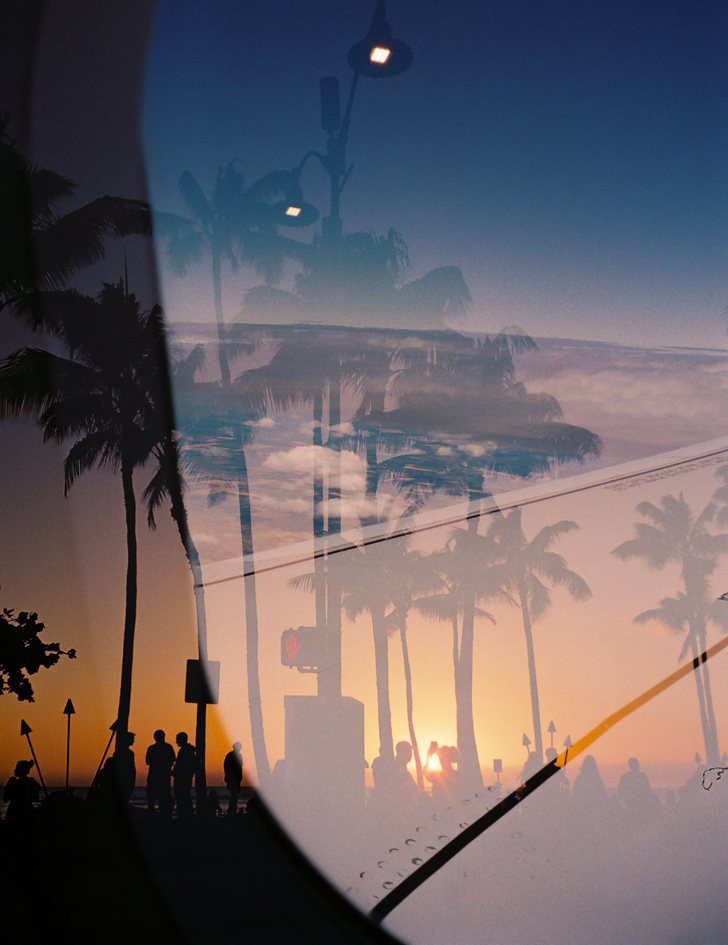 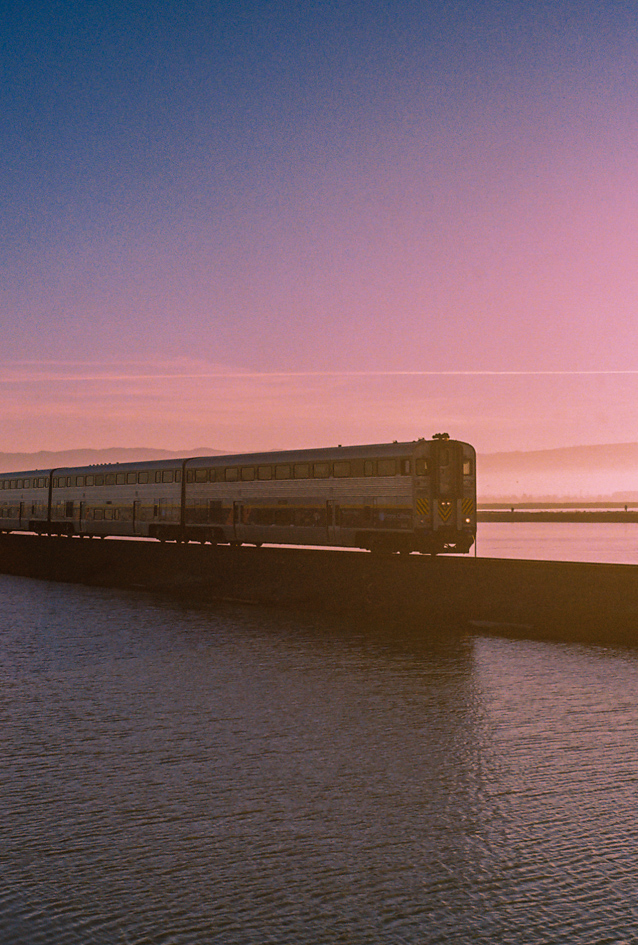 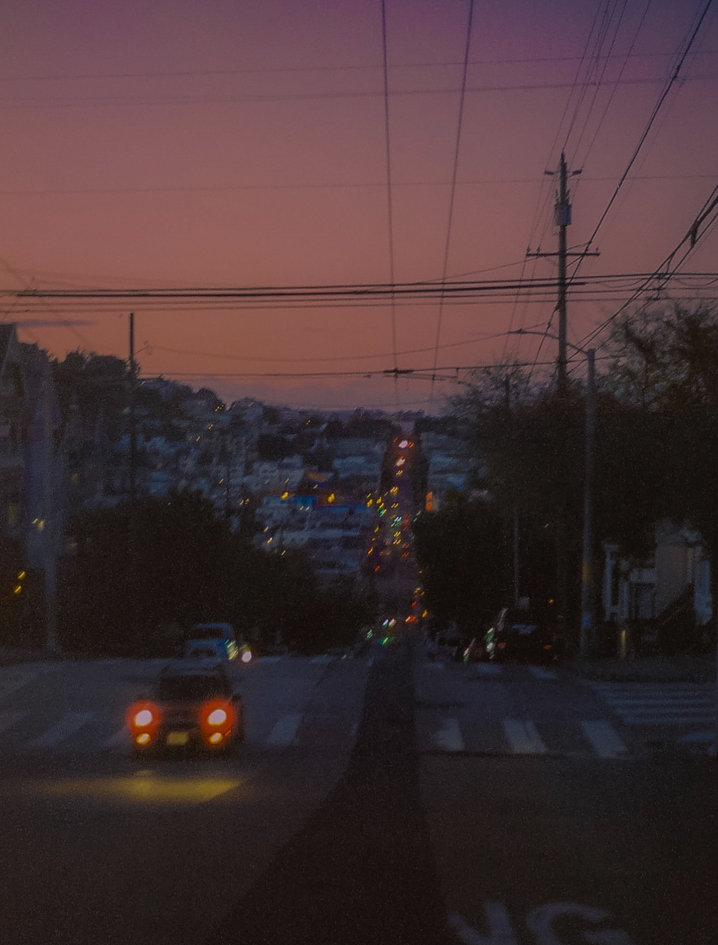 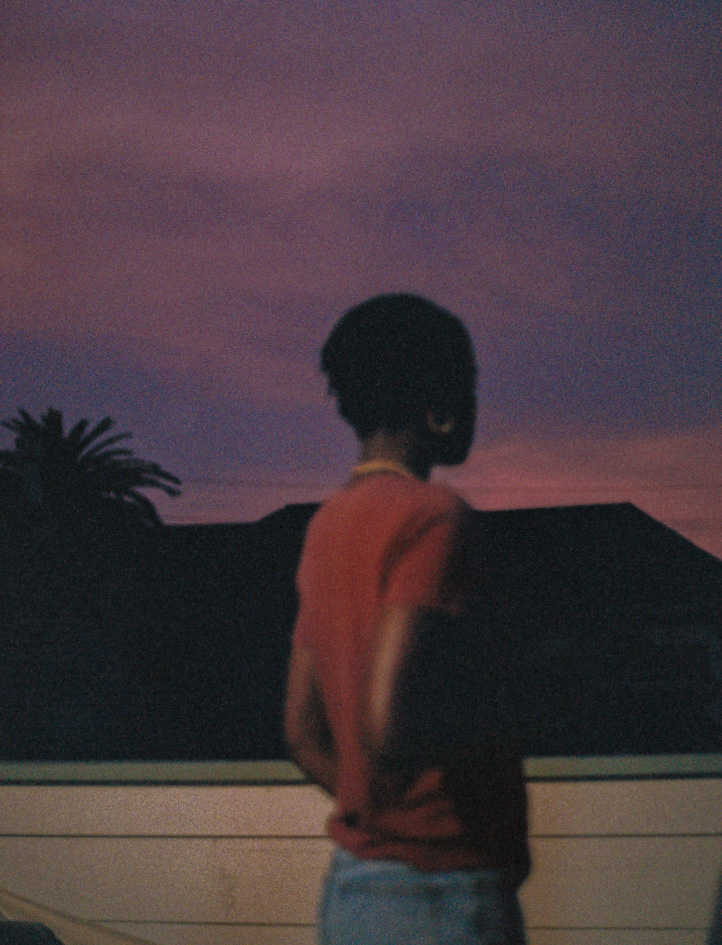 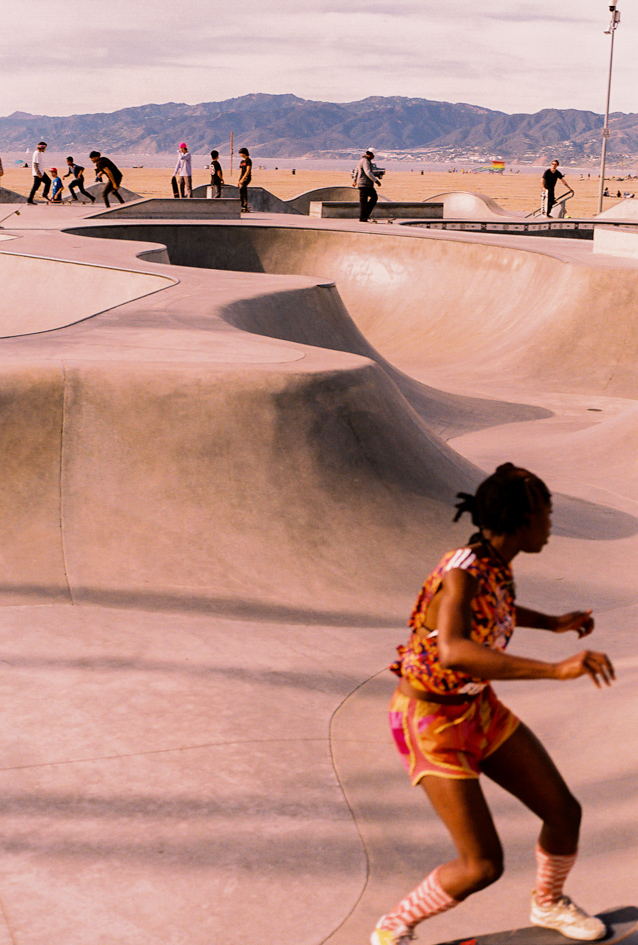 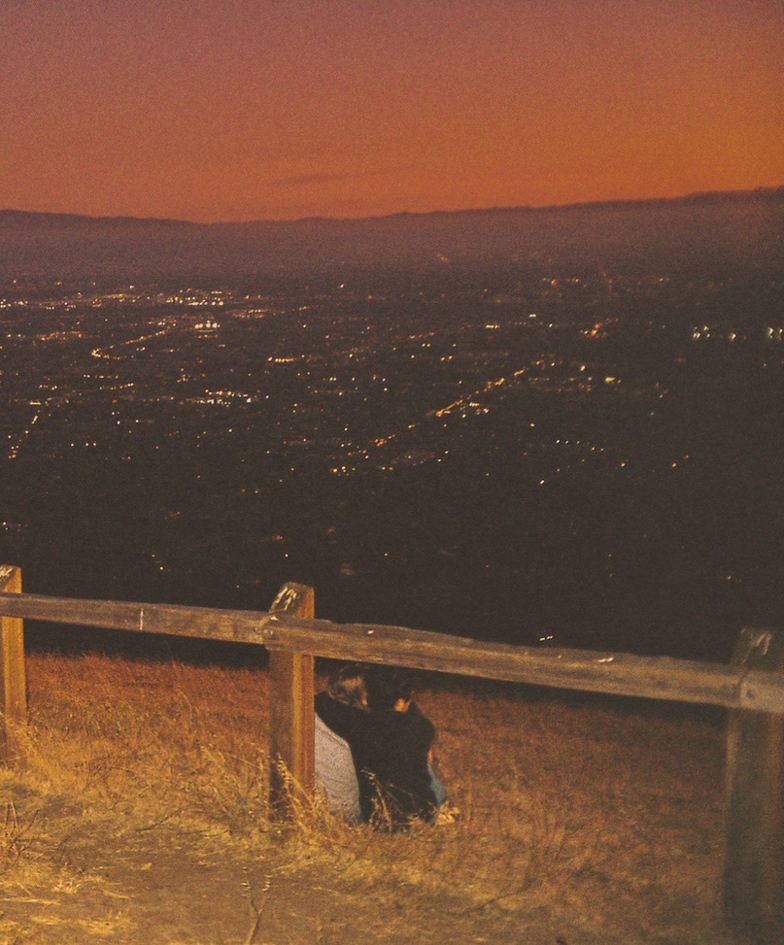 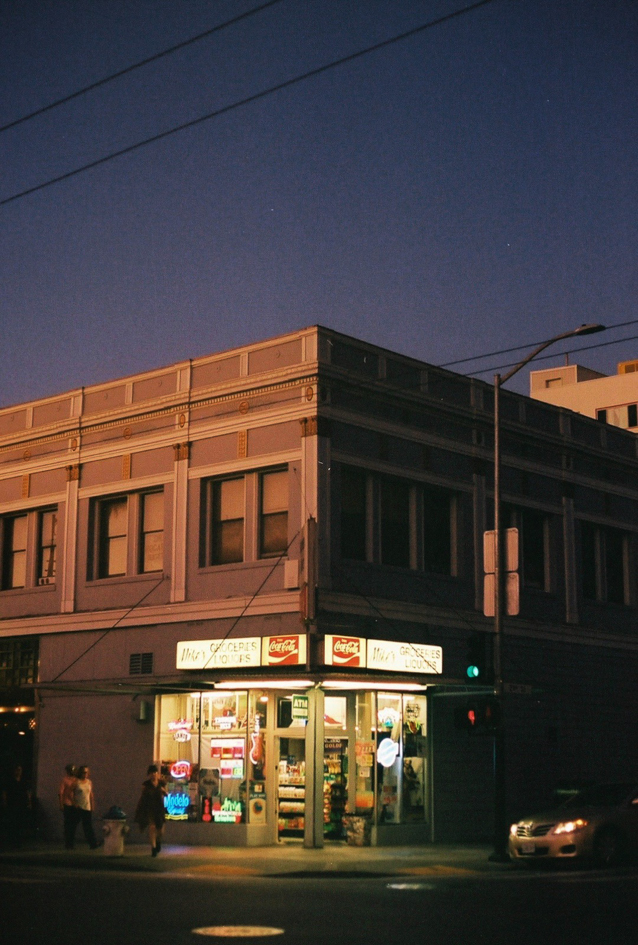