Anyone keen for a skate?

Don’t know about you, but if I ever got out of the rat race that is Sydney and had a bit of space, one of the first things I’d do (other than thoroughly check every inch of land for snakes) is build a mini ramp. And clearly, Angus Stone thinks the same, with the Dope Lemon rocker having done exactly that on his property near Byron Bay – the only problem was it needed some jazzing up.

Enter artist Jake Ross, whose awesome work you’ve probably stumbled across plenty of times and not even realised. “I have always been a mega-fan of Angus and his work, and recently I found out he was a fan of my work, so we always planned on something together in the future,” Jake says. “And then a week ago, he messaged me saying “I have a ramp that needs your ink brother.” 30 minutes after that text, I bought tickets, the next day I flew up and started.”

Check out some pics or the ramp, which looks almost too nice to skate on below:

Getting that dope wrap. Painting ramp style for my man @angusstone_ 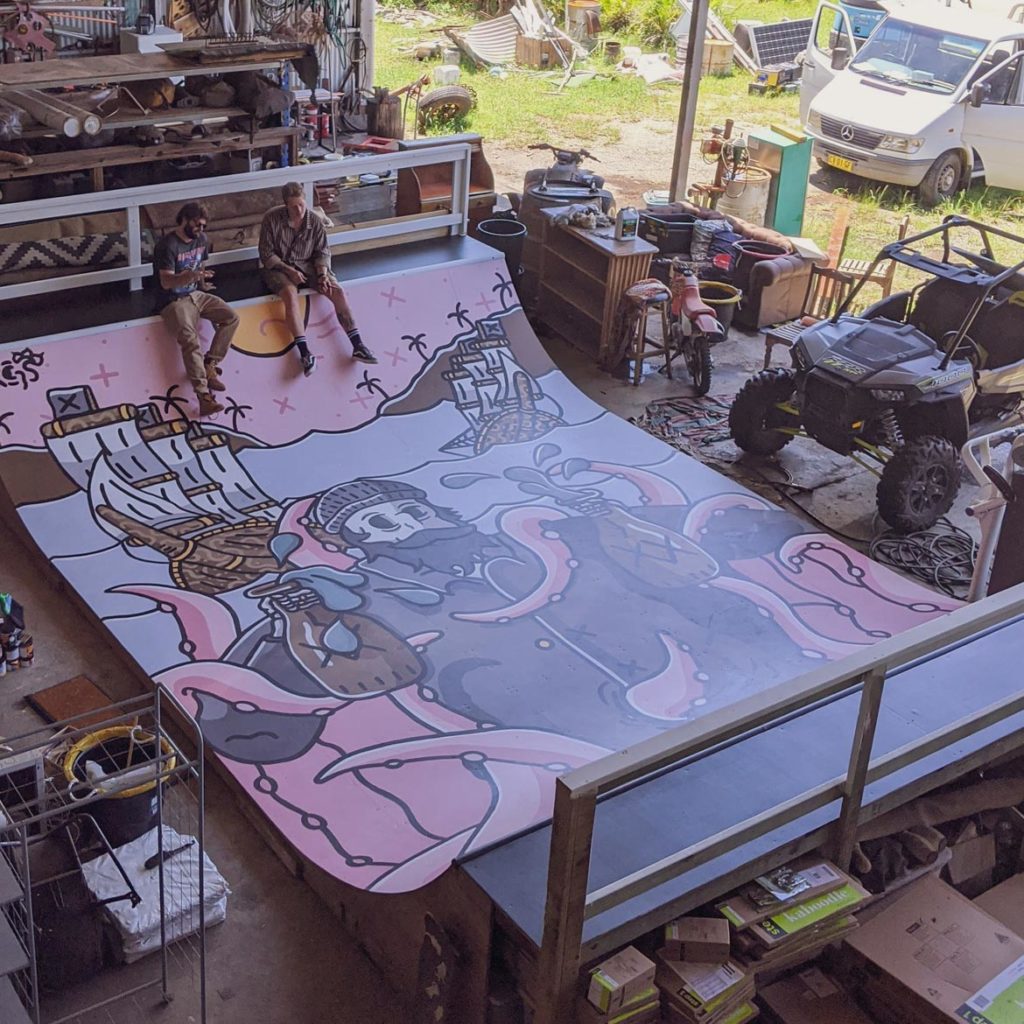 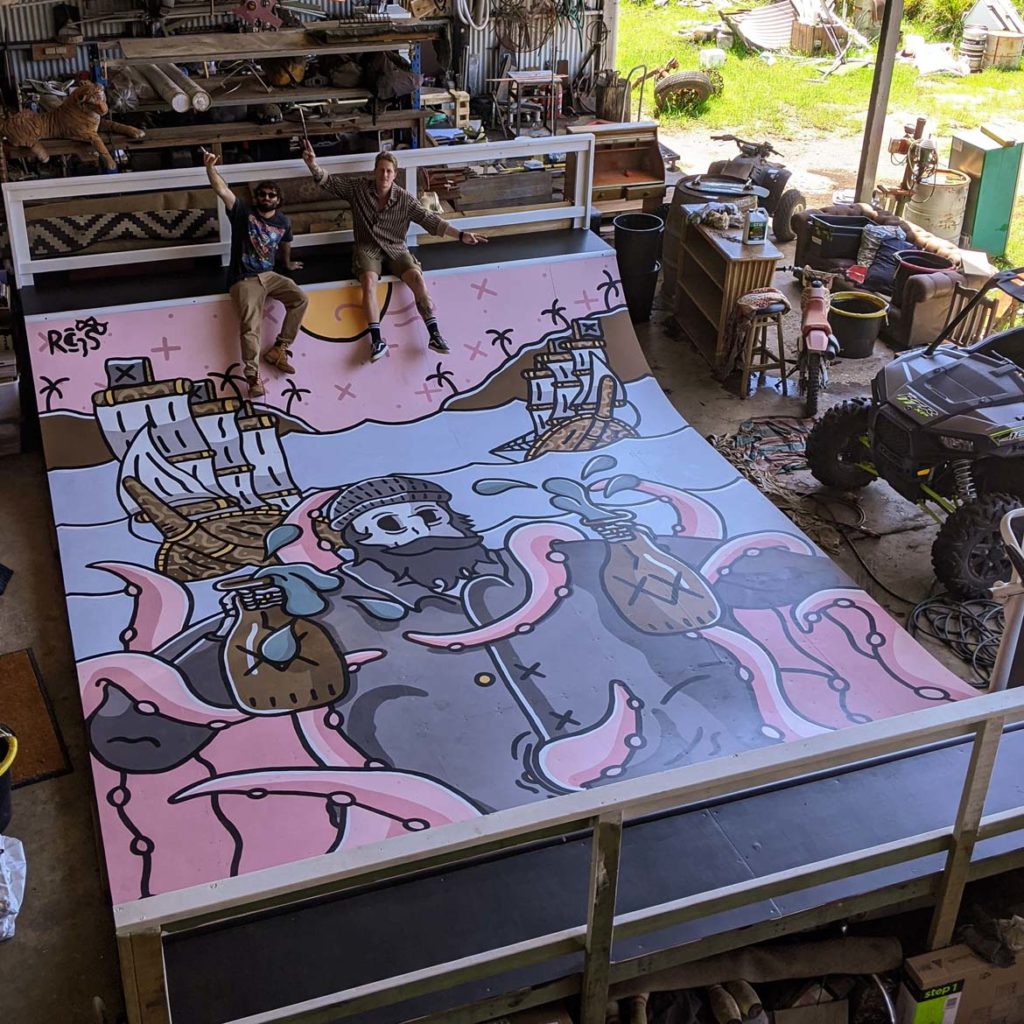