Hot off his recent Childe collab and a string of artworks, Sydney-based artist Jakey Pedro is taking on Melbourne for his latest venture…

And he’s going the full mile to do it, the neo-expressionist artist currently five days into his week-long stay at Melbourne’s At The Above before the show launches on Friday. It’s a bit of an evolution on Pedro’s part, the experimental residency helping him to bring about his next creative muse; movement.

Using dance as the heartbeat of the exhibition, Pedro is set to go to town on the sentiment of kinetic energy and it’s intermingling with the environment, and how the two collide and manifest new ideas. It sounds pretty engaging hey? Well, the execution follows suit, with the show hung around two giant canvases with an assortment of complimentary works being created across the acrylic, oil and charcoal mediums.

And of course, Pedro’s photographer side will be making a much-appreciated appearance, his camera setting up shop with him during the show and as Pedro’s various muses make their way down to ‘Out To Lunch.’ 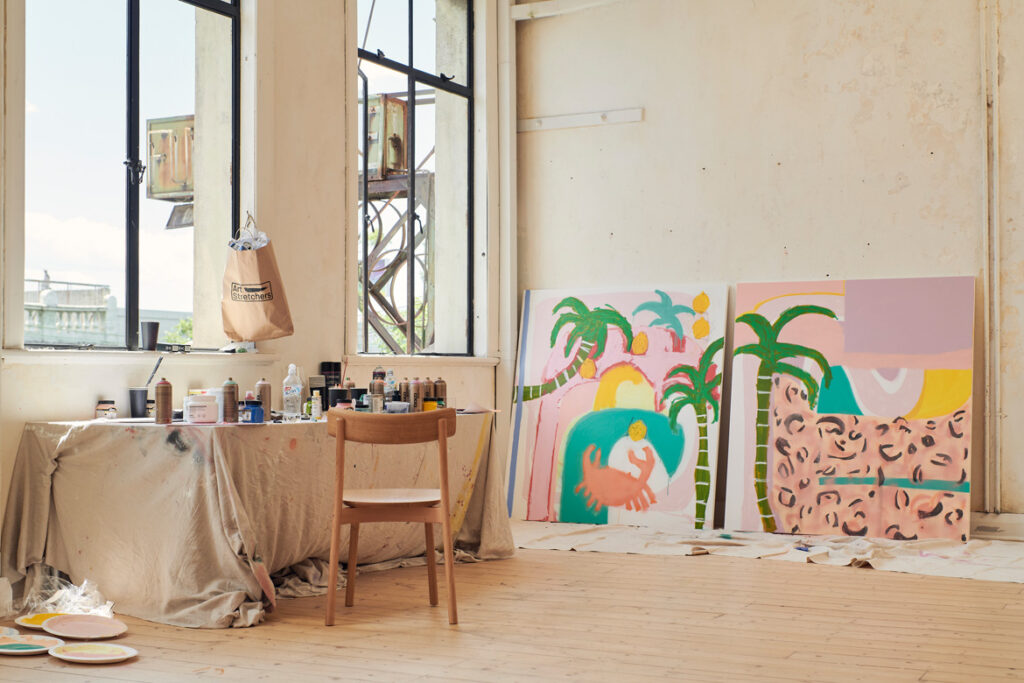 It’s a pretty solid way to spend your Friday. If you’re in Melbourne on December 3, do yourself a favour and get down to ‘Out To Lunch’ in At The Above. For now, check out a couple of snaps of Pedro creating in the Melbourne abode below. 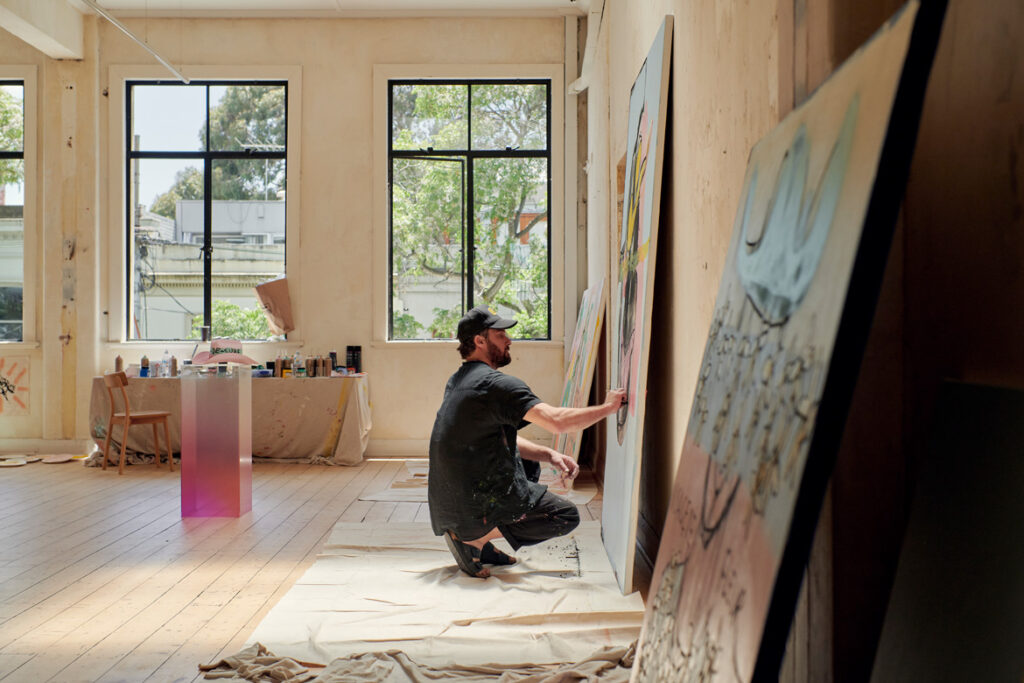 Share this
Hey Melbourne, Check Out Jakey Pedro’s ‘Out To Lunch’ Exhibition This Friday
Editors Pick