There’s nothing quite like a good horror flick. No other genre elicits such visceral responses from audiences. I wonder if anyone has ever let out a blood curdling scream from watching Pride and Prejudice? If I had to guess, I’d say probably not. However, I’m willing to bet the glow of white noise has led at least a few of us to suppress memories of Poltergeist.

The found-footage horror film genre was born from a desire to give cinematic thrills a realness that blurs the line between fiction and reality. Shaky POVs and camcorder aesthetics don’t just put you in the driver’s seat; it straps you to the hood and hits the accelerator through stories of gore and dread.

Within horror circles , the V/H/S series has been the benchmark for found-footage horror films. Due to its anthology format, each entry is packed with deranged and supernatural stories that are sure to make you rear-naked choke the closest pillow.  V/H/S/94 takes us back to the year we were introduced to Ross and Rachel, Britpop, and baggy denim overalls. The film follows a swat team raiding a remote warehouse where they come across a  cult compound whose pre-recorded material uncovers something truly sinister.

Through the miracle of cyberspace, we had the chance to talk with the star of the segment Storm Drain Anna Hopkins. This isn’t Hopkins first foray into genre storytelling, but it is definitely her first time heading down into a sewer in search of the ratman!

V//H/S/94 is now streaming on Shudder, make sure to leave the lights on for this one! Check out the trailer below.

Special thanks to Anna Hopkins for taking the time to sit down and talk. You find her on instagram here and follow on twitter here. Special thanks to the good people at Shudder for making this happen. They were kind enough to provide us with some exclusive stills which you can check out below! 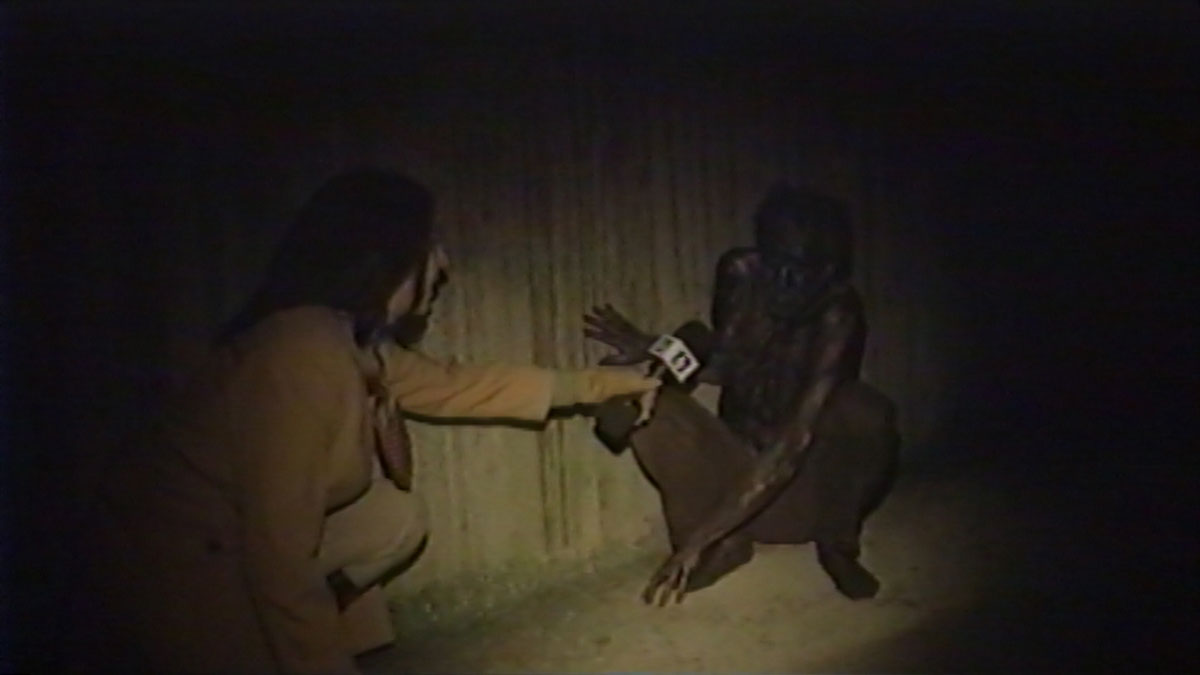 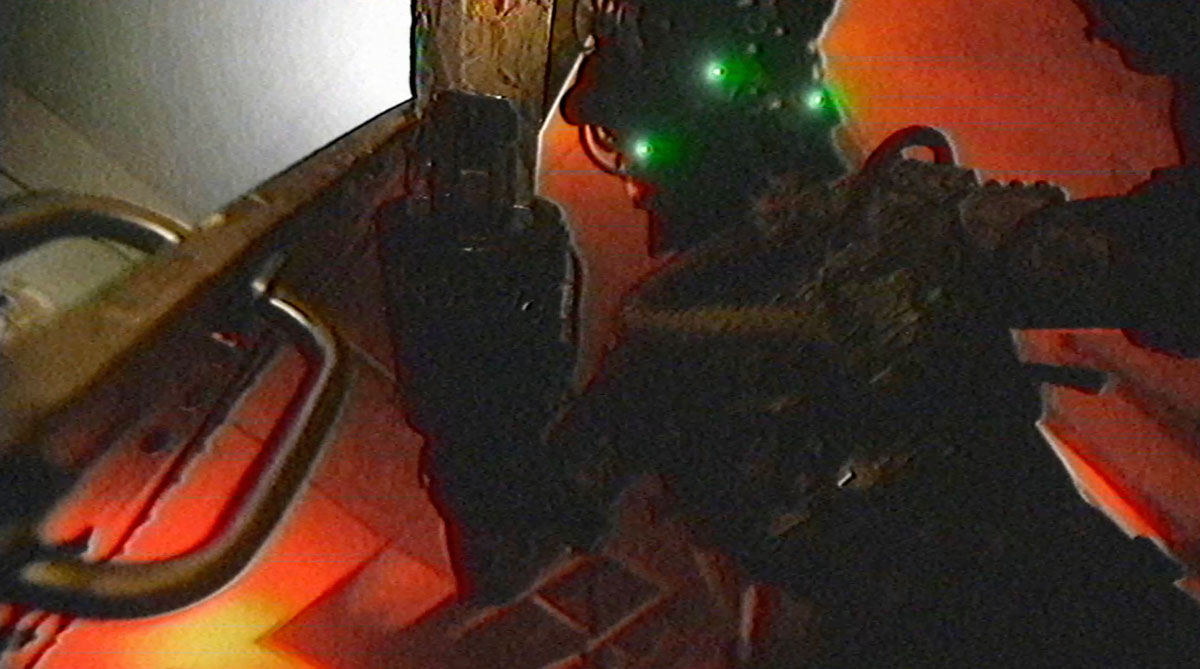 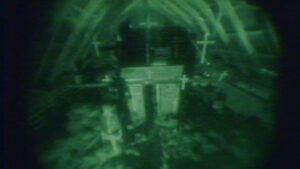 Share this
Interview: We Chat With The Star Of V/H/S/94 Anna Hopkins
Editors Pick