The South Korean music scene is a tightly woven tapestry of artists -ranging from gleaming K-pop stars, staunch rappers, and uber-cool indie stars. It can be challenging for new talent to carve a niche for themselves in the already crowded scene.

In only a short two years, DEMIAN has perked the ears of music fans around the world. The Seoul based crooners ascension from Soundcloud singer-songwriter to label artist is a result of his uniquely cool brand of R’n’B. DEMIAN’s music can be defined by naturalness and experimental approach to production, deviating from the often excessive sounds of South Korea. Every whisper of a lyric or distorted note is imbued with tortuous angst – making every song feel less of a sprint towards love and heartbreak, and more an effortless saunter. This year alone has seen DEMIAN complete a trilogy of tracks that map the emotions of a break-up. The first two instalments, ’CASSETTE’ and ‘KARMA’ explore the immediacy of a relationship that has fallen apart and melancholy that lingers after. His latest single ‘YES’, fantasizes an idle romance, where everything works out – ending the trio of songs on an optimistic note, tinged with slight delusion.

We caught up the rising star to talk about his humble beginnings, what inspires him, and his plans for the rest of 2020! 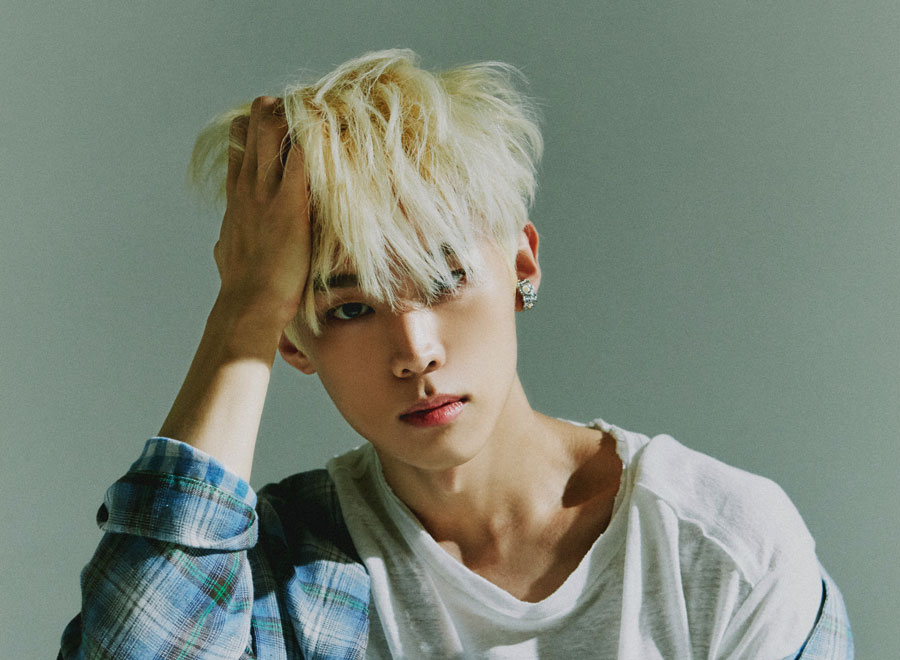 Hi DEMIAN, congratulations on releasing ‘YES’, how does it feel for it to be out?

So happy. “YES” is the song that I really couldn’t wait to release. One-sided love, and first love are an important topic for me to discuss, and although I have written songs on the topic, I feel that I did a good job in portraying the emotions in “YES”. I get very worried as well though. I worry about things like, “will my musical taste connect with the audience?

Going all the way back to the beginning, what was your first musically related memory that made you think you could pursue this as a career?

I started music during I was working in special school as a substitute of military service. I wanted to have a serious hobby, not a casual one. I thought that I could write and sing as a hobby because I was quite confident in my singing. After a while, I found myself making music before anything else. That was when I thought about having a career in music, and contemplated if I could make a living out of it. I decided to give myself a deadline to seriously pursue making music as a career. I was not sure if I could have a career in music until my label offered me a contract.

Who were some of the artists that inspired you?

I learned music can be both meaningful and approachable from Frank Ocean. That’s exactly what I’m trying to do with my music. Also, I learned that while sometimes new things can sprout from nothing, it can also be born from a new relationship of existing things. 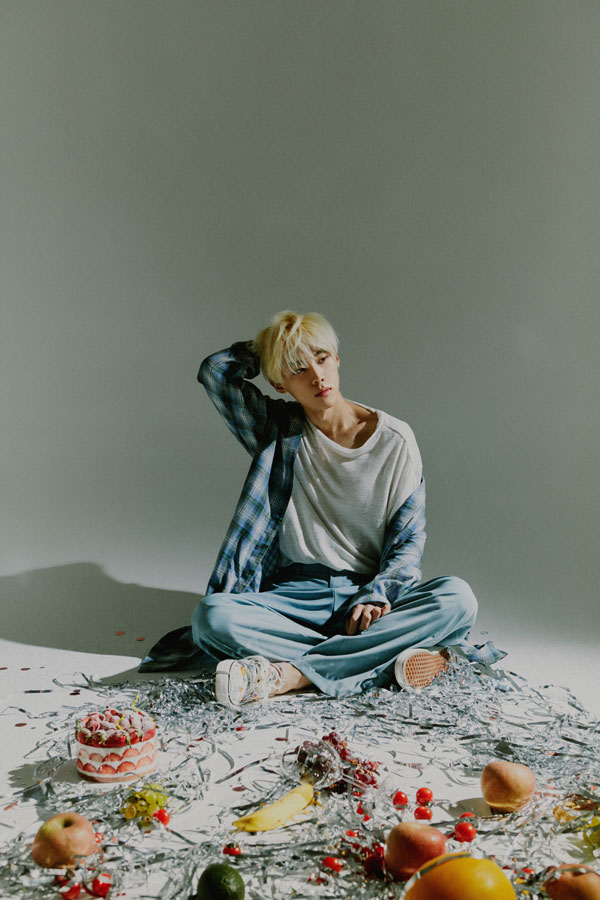 Before your label debut, you were releasing a lot of tracks and covers on Soundcloud. How did it feel to start releasing music  online? What was your initial reaction to how positively they were received?

I released “runaway” on Soundcloud because it was the first song that I felt was objectively a good song. I thought that if more than half of people who have listened to it feels that the song is not good, then I must have been wrong, so I just kept looking at the comments and reactions of the listeners. There were quite a bit of streams for a first song, but my followers did not grow as much as I wanted. I remember being quite satisfied for the fact that I could finally show my music to the people I had been telling that I make music.

In March you made your major label debut, and have dropped the tracks ‘CASSETTE’, ‘KARMA’, and ‘YES’, which you’ve said are sequels of each other. How are these songs linked?

I wrote the songs in the chronological order after a hypothetical break-up. The first phase of having beautiful yet painful memories from the relationship, to the second phase of difficult and spiritless state, and finally to the dreaming of the most beautiful memories from the relationship. I approached writing the songs as a writer would write a novel, especially in the way of portraying the feelings through the lyrics. When you’re still in the sorrow from a break-up, the good memories ironically become even more beautiful than they actually were. The distortion of memories are what penetrates all three songs. These distorted memories may hurt us, but also makes our lives more dramatic. It is one of my favourite characteristics of human nature.

The lyrics of your latest single ‘YES’ possess a deeply romantic and intimate quality to them. What inspired you to write the song?

My own experience of a long crush. It did not work out, but I kept imagining how dream-like it would be if it worked out for me. I wrote songs about one-sided love, but “YES” was especially written with the dream-like relationship in mind. I wrote the lyrics to “YES” very quickly. I wrote down my memories of being introduced to the feeling of love in the young age of fourteen, at prom night in Canada, the most unfamiliar feelings I had in my adolescence.

How does it feel to release music on a bigger platform?

I did not feel much of a difference. Maybe that I don’t have to ask anyone I meet if they have Soundcloud anymore? It is convenient that I do not have to tell anyone to go to my instagram bio and click on the link to my Soundcloud.

In the past you’ve talked about how you’ve always identified yourself as a songwriter, why is that important to you?

I believe that a singer-songwriter is someone who writes and sings his own story. I think DEMIAN as a performer and DEMIAN as a songwriter get the satisfaction from different things. I hope to be understood, and hope for people to be influenced by what I say. This is one thing that I wish not to forget until the end. I started making music more focused on the songwriting, so I tell myself not to forget that always, for making music to keep being fun.

Already you’ve already achieved a lot in a short time. How do you view success?

I am getting more love and attention that I expected, but I think it is too early to call it a success. I am truly grateful, and am trying to do what I can to keep making my dream come true. I don’t think it is the time to look back yet.

I’ve always wanted to visit Sydney. It would be lovely to be able to meet everyone in Sydney when situations get better. Stay healthy, and see you in Australia where the sunshine is beautiful. You are welcome to visit Seoul too, of course. Thank you for listening to my music.

Thanks to Demian for the interview, follow him @demian_isme. Also big shout outs to Sony music for hooking this up! Check out Demian’s latest single ‘Yes’ out now on all streaming platforms!