If we’re talking about wifey material, the conversation is over. All you need to know is four simple letters. CAMO.

CAMO is a K-rapper whose success is as rapid as it is surprising. Born Park Chae Ryung, CAMO spent her youth navigating the maze-like streets of Hong Kong before moving back to her native South Korea at thirteen. After an adolescence spent adjusting back to life in her homeland, she would begin pursuing music. Her career exploded in 2020 when CAMO debuted the anthemic hit ‘Life Is Wet’. The track saw her rattle off a slew of icy bars showcasing her luxurious lifestyle and zero-f*cks-given attitude. To date, the single has amassed streams in the millions and loudly announced the arrival of K-hip hop’s newest queen.

In the last twelve months, CAMO has released a slew of singles, music videos, and live performances, garnering a dedicated global fanbase. Just take one glance and listen in her direction, and you’ll understand what the big deal is all about. The seoul-based rapper brandishes an effortless swagger that accentuates her natural abilities on the microphone. Braggadocious lines like, “​​I don’t gotta wear no Gucci just to look rich, I got choppers but you got me on your wishlist” flow with the ease of a wedding band sliding down her ring finger. However, it’s not all about the music. CAMO’s visual identity starkly contrasts Korea’s traditional standard for women artists. While many k-pop hopefuls bend to the crushing societal pressures surrounding body image, she loudly dares anyone to squeeze her sensuality and outré Y2K fashion taste into a size four dress.

We caught up with CAMO to talk about her rollercoaster of a career and her North American tour ‘CAMO: WIFEY TOUR”. 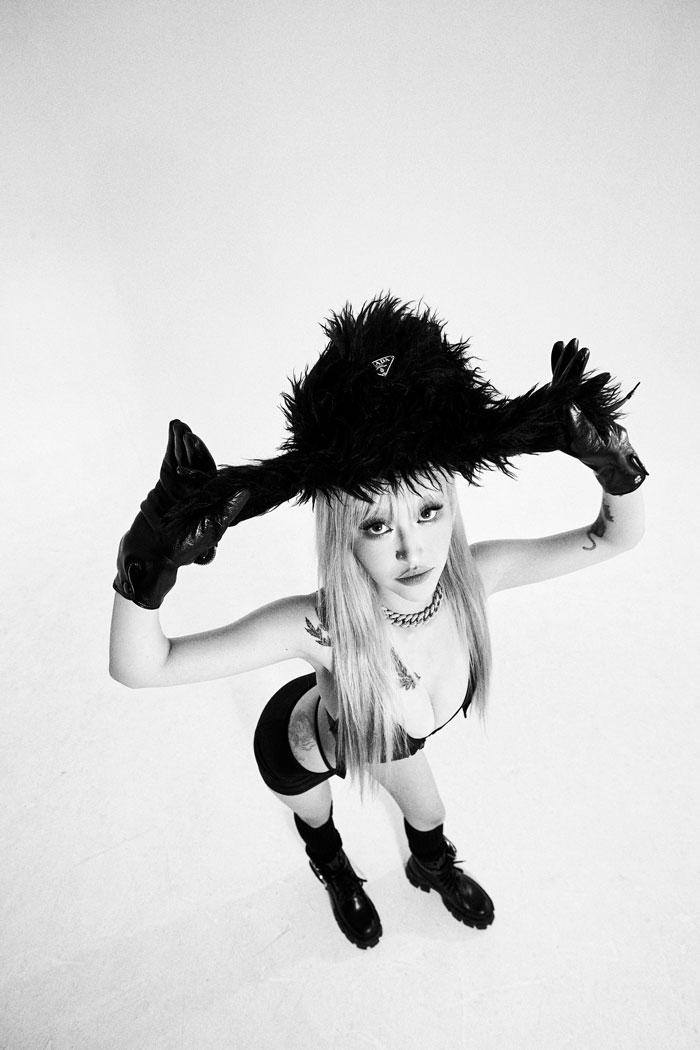 Hi CAMO! Firstly congratulations on the announcement of “CAMO: WIFEY TOUR”. How does it feel to get ready for your first-ever international tour?

Heyyyy !!! Thank you so much hehe. I’ve been feeling great, been doing a lot of shows out here and working on new music. I feel ready to go with the tour.

Taking it back to the beginning, you were born and raised in Hong Kong before moving to Korea. What inspired you to make such a big decision?

I was there because of my family, so I didn’t really have a choice haha. I remember being scared to come back, and honestly it wasn’t all that easy when I first got here. I started 7th grade out here and it took some time to get used to it for sure.

When did you realise you had a passion for music?

I think I’ve always had a love for music. My dad loves music so I’d always hear a lot of good music at home when I was a kid. I’d make my own melodies in the shower and hum songs all day as a kid lol. It was when I started uni that I decided to actually pursue it and record my own songs. 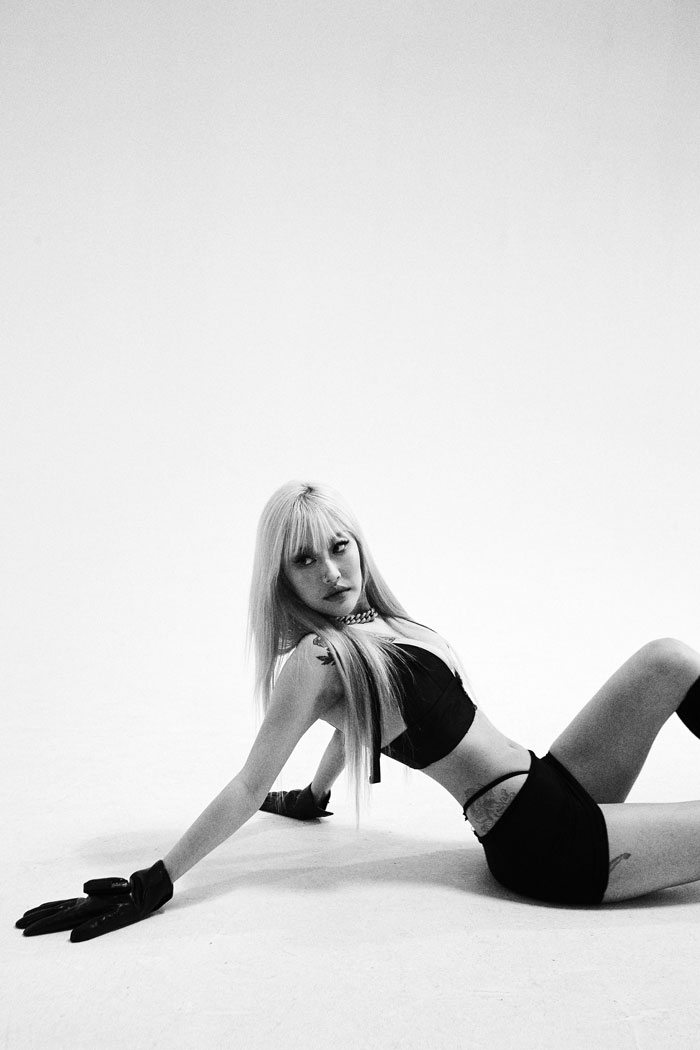 In March 2020, you released your debut EP ‘ICE’ followed by the smash single ‘Life Is Wet’. What was it like to have these projects received so positively by music fans?

It still feels crazy because I never expected ‘Life is Wet’ to blow up like that. I’m just extremely thankful, that’s it tbh. I was going through a hard time, feeling vulnerable and unstable when I made ‘ICE’. For ‘Life is Wet’ I think I might’ve been feeling a bit better about life lol.

In the last few years, you’ve collaborated with an enviable list of K-hip hop heavyweights like Simon Dominic, and cosigned by major publications HIPHOPLE and Dingo Music. Do you feel like it was vital for you to gain respect and recognition from the Korean music scene?

To be honest, I’ve never chased respect and recognition. Music was always just a way for me to express my emotions, and hopefully become a source of consolidation for those who listen. I’ve always stayed true to myself and I think that’s what allowed me to get noticed.

This August, you’ll make your way across North America on the “CAMO: WIFEY TOUR”. How important is it for you to connect with your international fans in person?

Very very important! I love travelling and visiting new countries and cultures. I loveee my fans and wanna be able to meet every single one of them. Would love to keep on touring and see my beautiful fans all over the world hehe.

Currently, K-music is seeing a massive wave of popularity around the globe. Why do you think the world is turning its ears toward the sounds of Korea?

Korean people love music and having fun. Think it’s in our dna. The world is starting to catch on !! 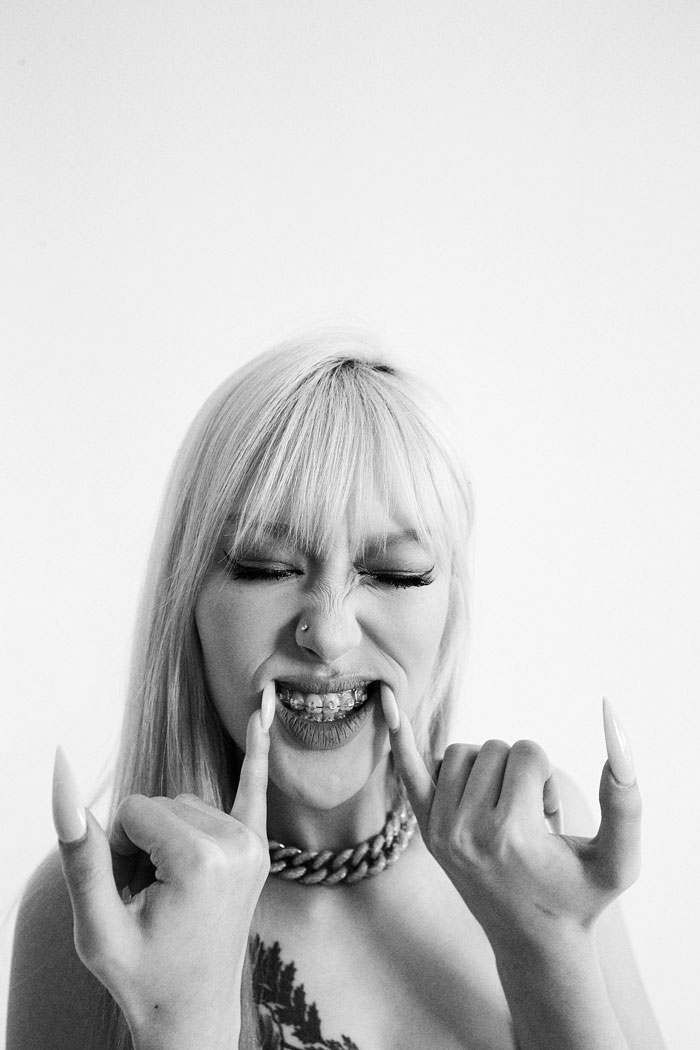 And finally, do you have a message for your Australian fans? When can we expect you down-under?

When I get the chance to go I’ll be on the first flight out. Australia has always been a place that I’ve wanted to visit. I’m a homebody… and should be out in nature more. Would love to spend time chilling in Australia’s nature, visit Sydney to perform and try all the good food out thereeee. Hope to see ya’ll soon mates!!!

Special thanks to CAMO for taking the time to chat and Unbound Entertainment Group for making this happen! Follow @camokr If you’re stateside make sure to check her out live as she embarks on the “CAMO: WIFEY TOUR”:

“The Korean rapper/songwriter has become a rising star in the global music scene, captivating listeners worldwide. Her demand is reflected in her upcoming extended tour, as the artist will now greet fans in six cities across the United States and Canada this summer…Her extended North American tour follows the momentum of her shows in Europe last year. CAMO performed to eager crowds in Paris and London, expanding her presence as a worldwide artist. Her upcoming concert dates across Canada and the United States demonstrate her growing popularity as a fresh soloist ready to take on the global music market.” 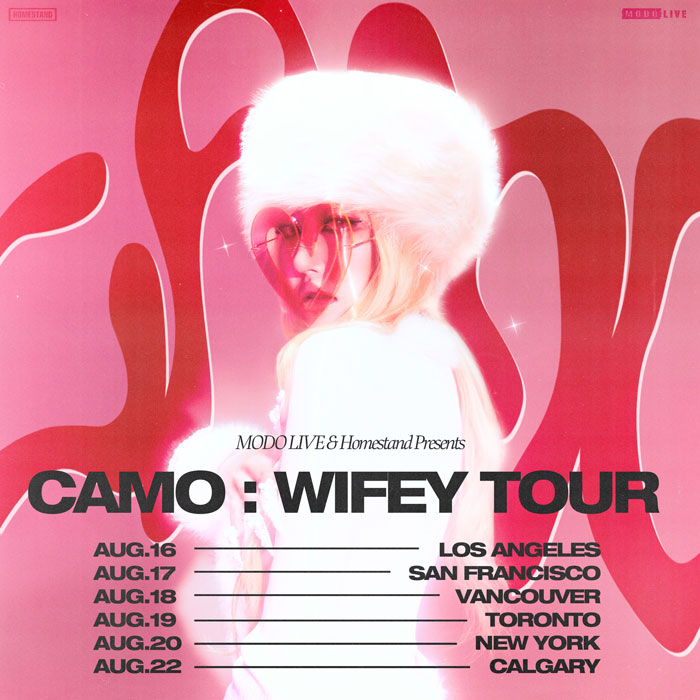