In preparation for their first show of 2018, we asked the Sydney three-piece what records get them grooving and why.

Having spent the last couple of years roaming up and down the East Coast, slaying crowds and conquering venues with their brand of prog/psych, NARLA’s reputation as being one of the best live bands around is definitely justified. Get yourself along to one of their shows and you’ll see why they have bagged themselves a loyal, cult-like following (which includes us) in the heavy rock scene.

Taking a break from NARLA over the past few months to focus on other projects, the lads acknowledge that overdoing it in the Sydney scene can drain people’s attention and attendance at shows. “It’s mystery and elusiveness, if a band’s playing every weekend in Sydney, people are less inclined to go because the know they can see them anytime,” guitarist and vocalist Jack Millar says.

New recordings are on the horizon too, with the guys heading down to Victoria in February to record their debut album at Sound Recordings Studio with Alex Bennett and, by the sounds of things, material is not an issue for them. “We’ve got seven or eight songs, but they’re all fucking long, like pushing eight minutes each,” says guitarist Nick Savvas.

Be sure to catch NARLA before they head south to record at the Botany View Hotel this Friday with Turtle Skull and Eagle Eye Jones (event info here) and check out the wax pizzas that turn them on below: 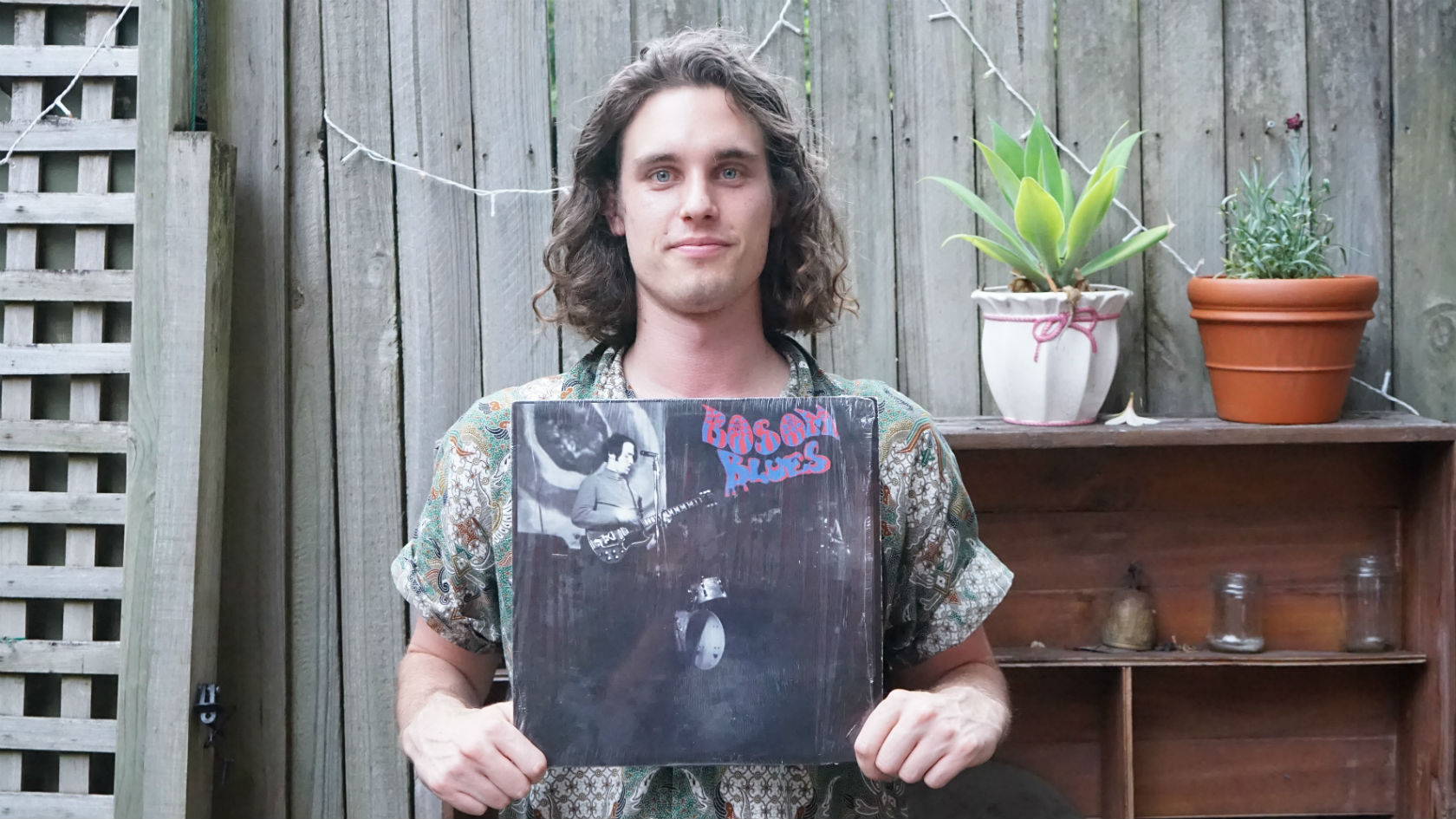 Nick says, “I was road-tripping through Byron by myself and I picked this up because I thought it looked sick and when I went to the counter the guy was like, ‘Awww man, I didn’t know I had that. I don’t want to sell it to you,’ but he did. It was like $15. It’s been my favourite record for two years… it was recorded in 1968 when they were all aged 18-22 and this was the first and only thing they ever recorded.” Jack says, “Bit of a Greatest Hits cop-out but it was the record that got me into Bob Dylan because I was always on the fence and didn’t really get it… I got this from a record store in Newcastle and it converted me completely.” 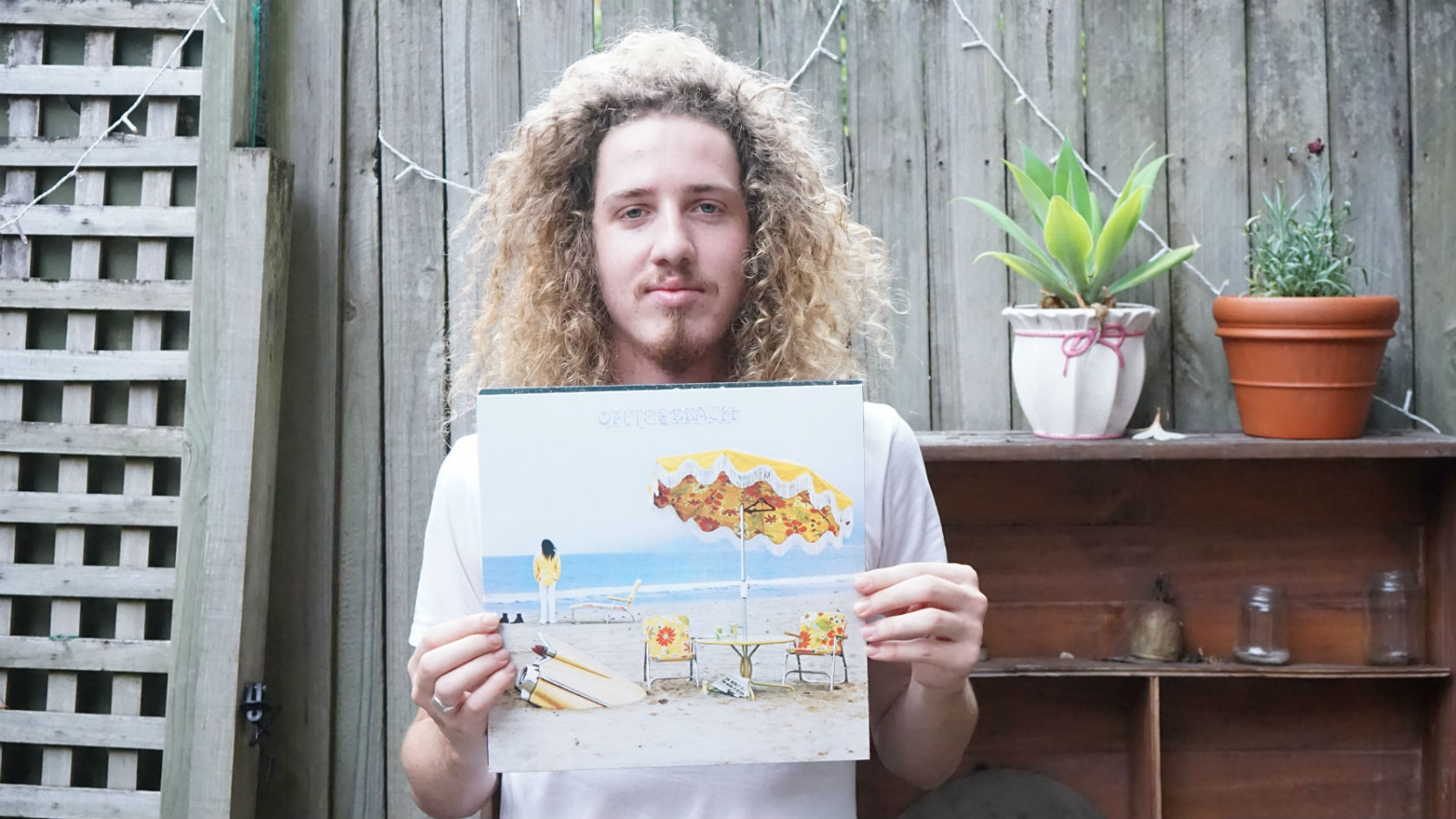 Drummer Clayton Allen says, “I bought it for my dad for his birthday and then a few weeks later I took it back off him. One of my favourite drummers ever – Levon Helm from The Band… he’s just played with so many amazing musicians like Bob Dylan, and Neil.” 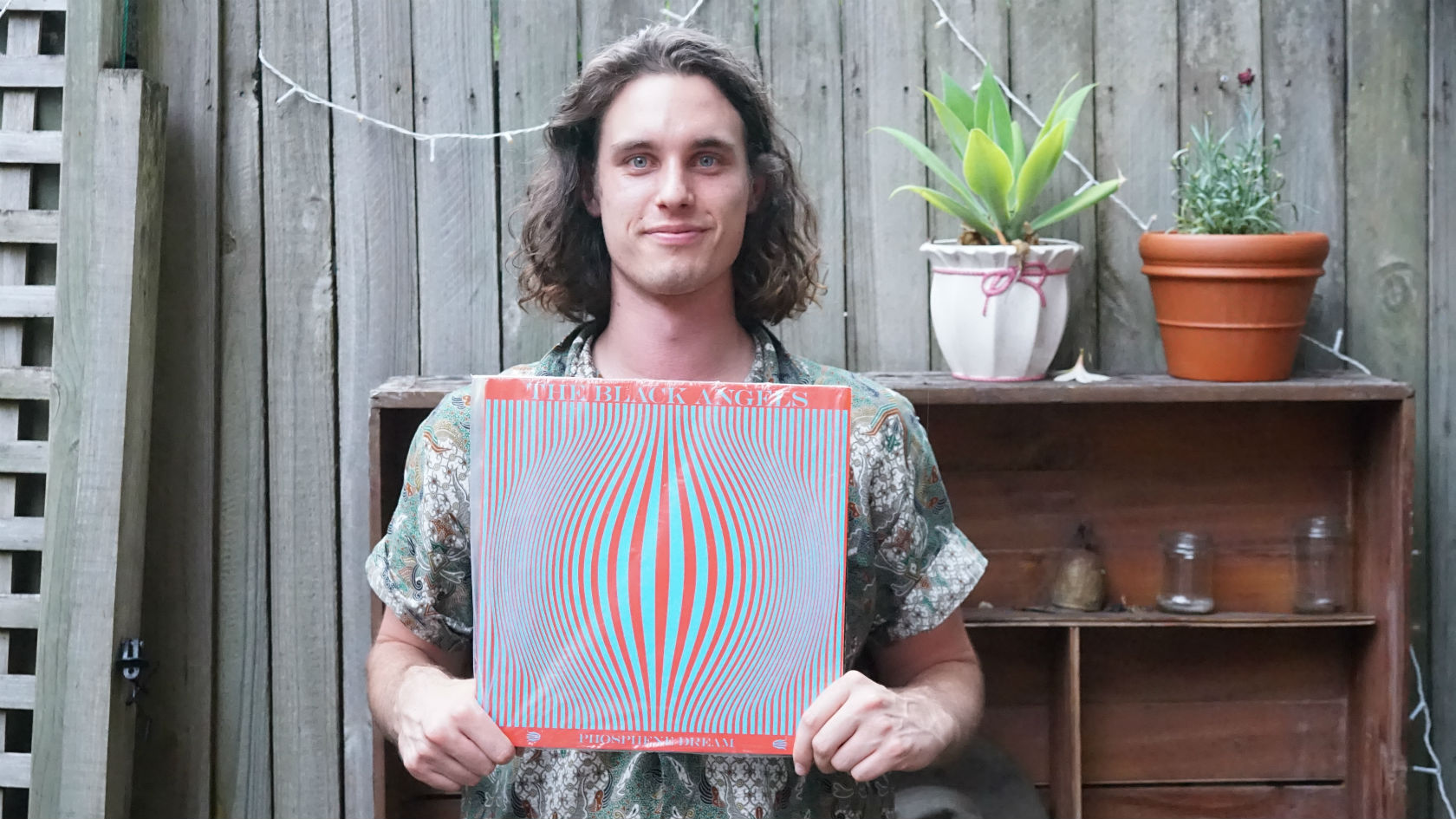 Nick says, “When I buy records, I always go for something I don’t know and always buy based off the cover and I just dug this cover. Real simple, real psychy… It’s the kind of vibe we are going for at the moment and Turtle Skull, the band who are supporting us, remind me of these guys.” 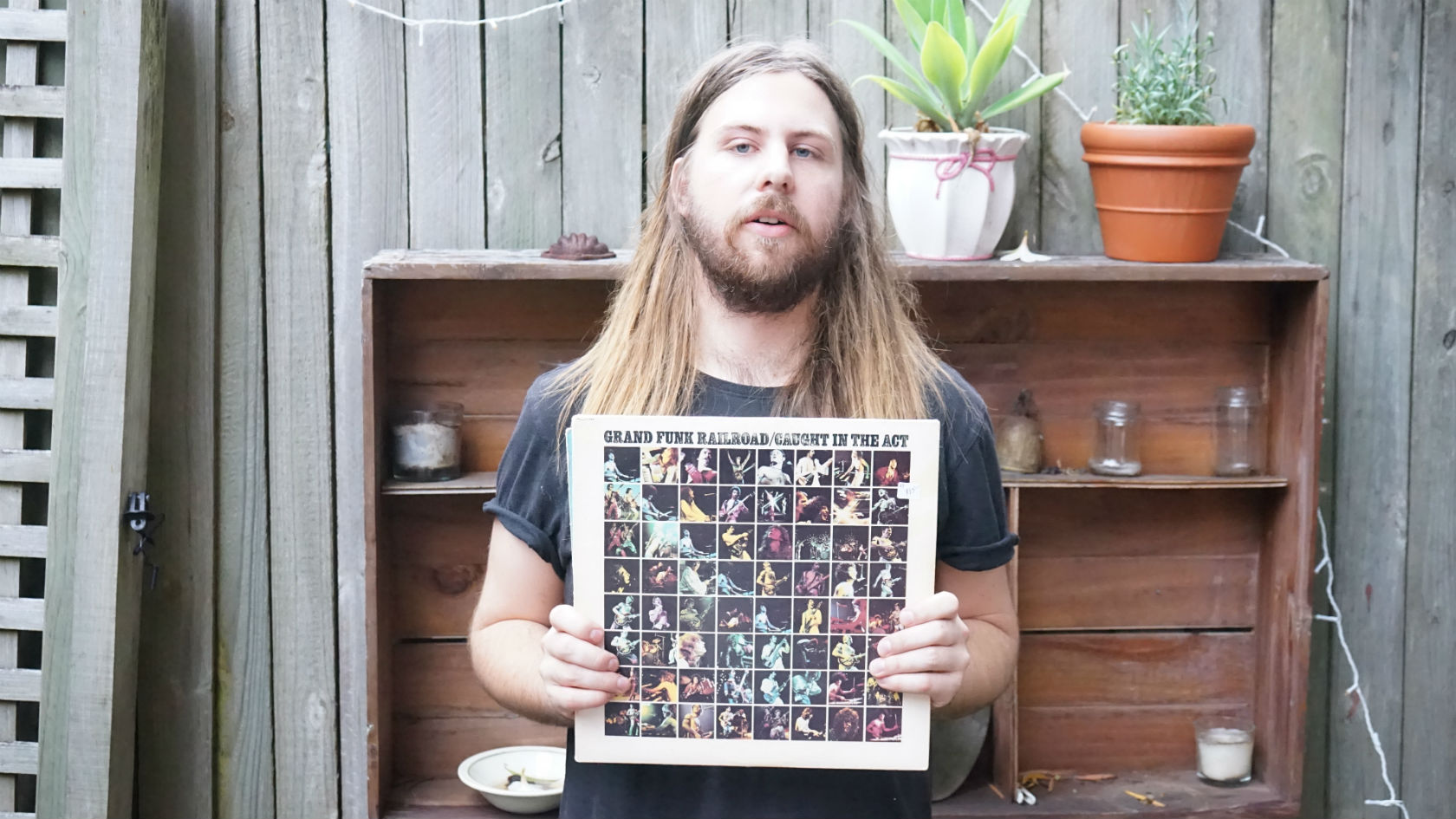 Jack says, “They’re an incredibly underrated prog band from the 70’s, very ahead of their time in terms of heaviness and musicality. This was from the same place as the Bob Dylan one, from some big, weird antique store.” 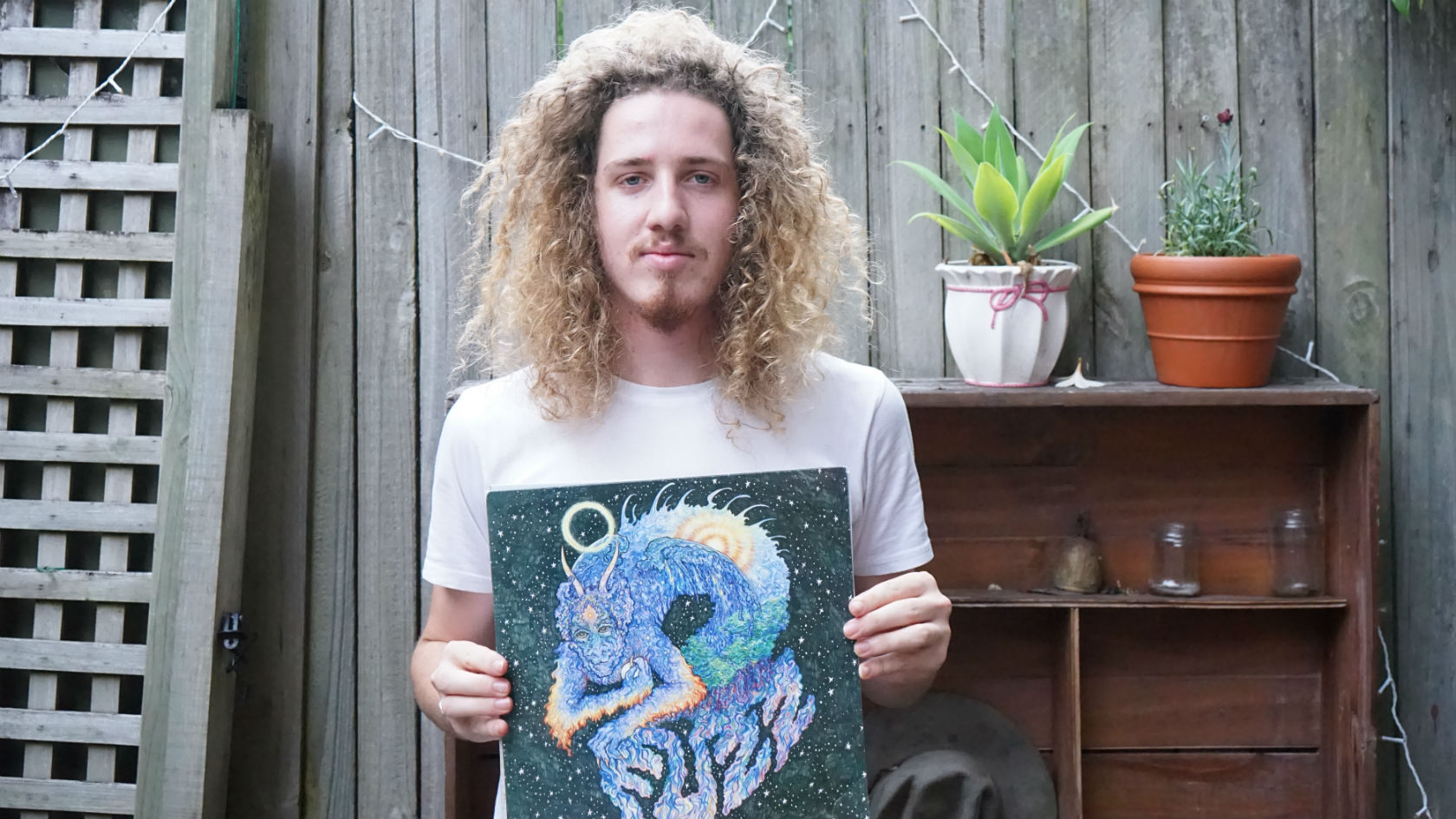 Clay says, “I admire Ty Segall because he has so many fucking different projects going on. I often daydream about people I’d like to collaborate and play with and he’s right up there… Can you send this to him?” 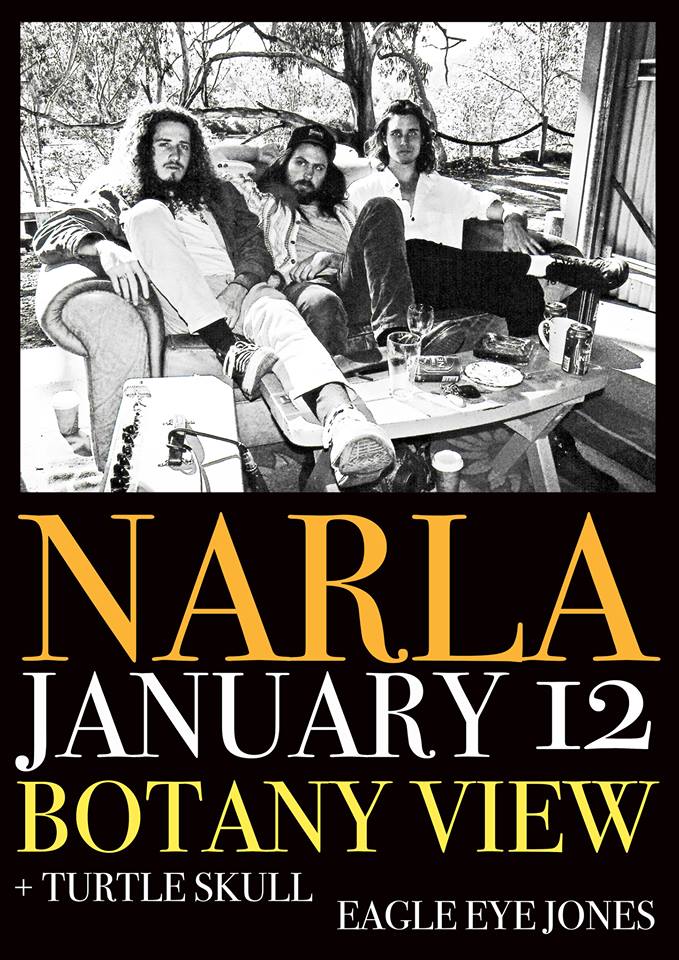