Khloé Kardashian is the latest celebrity to brave increasingly spicy chicken wings as the newest guest on interview show, ‘Hot Ones.’ The episode, which aired this morning, shows the youngest Kardashian clanswoman downing successive fried wings while interviewer Sean Hayes quizzes the star on everything from magazine cover shoots to pantry organisation.

When discussing the latter, Hayes complimented the neatness of Kardashian’s food cupboard, to which she coyly replied: “that’s the best flirting you could ever give me: complimenting my pantry…Whatever you want, you’re gonna get after this.”

Elsewhere in the interview, Kardashian discussed her paparazzi evasion tactics, the recent season of her family’s new reality television series, The Kardashian’s, and her 2015 cover shoot for Complex, the publication which produces ‘Hot Ones’. Watch the new Khloé Kardashian ‘Hot Ones’ episode above. 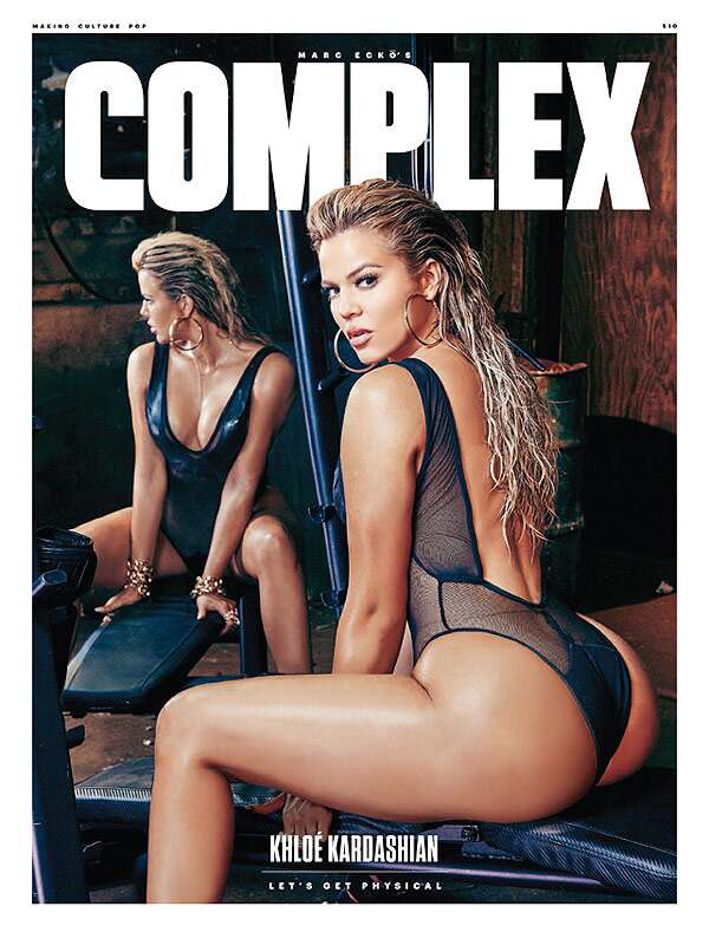