Mary’s Group – the folks behind various Mary’s venues and The Unicorn Hotel – have today (July 18) announced the opening of Sydney’s latest live music venue. Titled Liberty Hall, the new venue will open in its doors in late October, and is expected to host a full range of local, domestic and international touring acts. 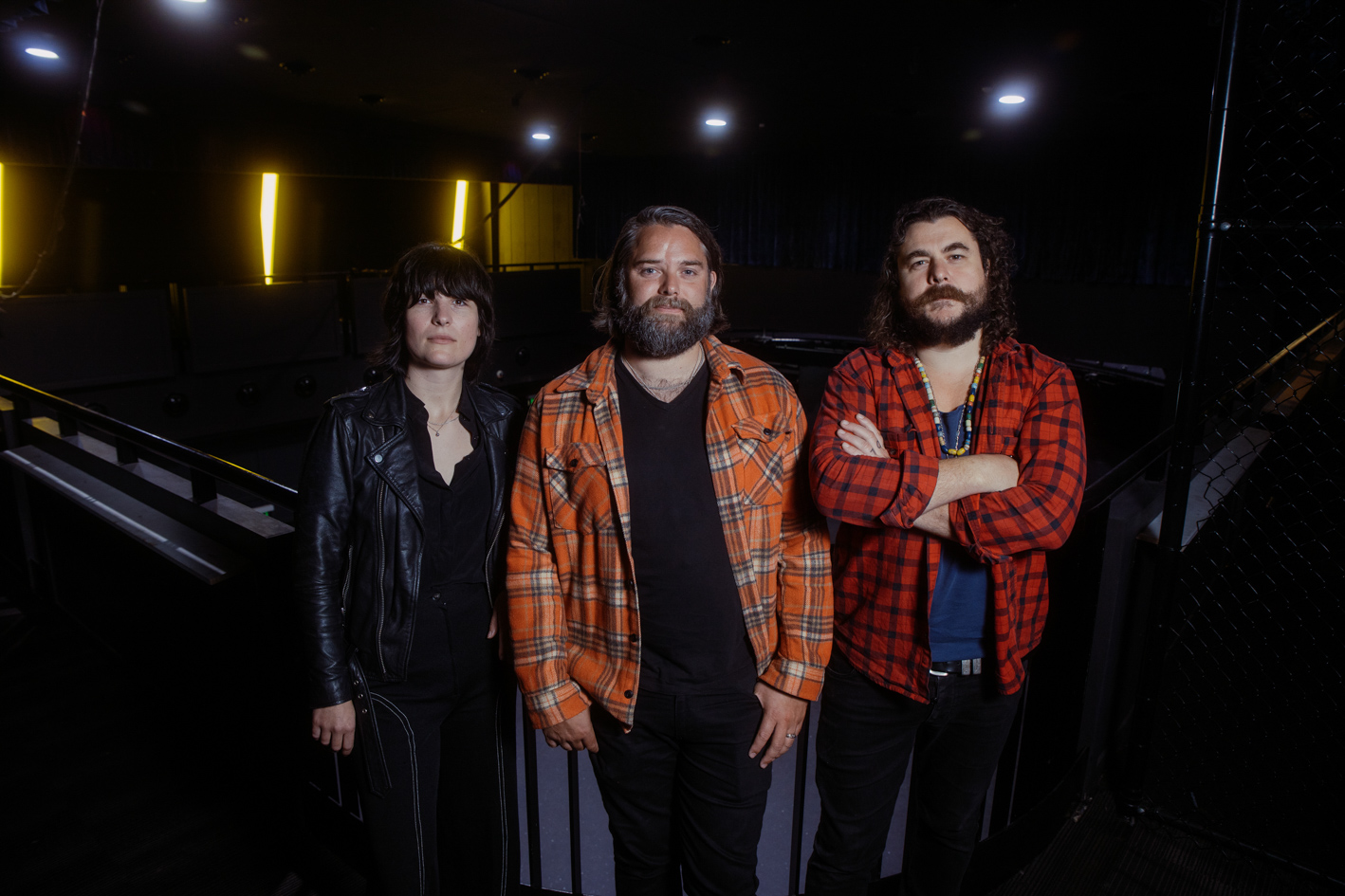 The news coincides with Mary’s Group’s announcement of a brand-new Mary’s venue. Adding to their already sprawling list of namesake venues, which includes Mary’s Newtown and Mary’s Underground, the group’s latest burger joint will be located next-door to Liberty Hall, and promises all the menu items famed by both their Sydney and Melbourne restaurants.

Speaking of the announcement, Mary’s co-owner Jake Smyth says Liberty Hall will “take its lead from the great venues of the world…Liberty Hall will be a home for intimate moments and fucking face tearing partying, for challenging conversations and shared experiences.”

Ahead of its ribbon cutting in late October, Liberty Hall has teased a line-up of diverse food, booze and music events, which are expected to be announced in the coming months. For more info on Liberty Hall, you can head to their website here.