With the aim of protecting Australia’s southern coastline against potentially catastrophic oil spills, Fight For The Bight have enlisted some surf legends to join the fight.

It’s time to stand up to fossil fuel companies exploitation of the world’s natural environment and resources. The battle to do so has landed right on our front door, with Norwegian energy company Equinor recently releasing its draft environment plan for an exploration well around 370 kilometres off the South Australian Coast. A move that could be disastrous for thousands square kilometres of ocean south of South Australia.

Fight For The Bight – an alliance of First Nations and environment groups – are committed to stopping this regretful project going ahead, and some of our favourite surfers have joined in to help them. Right now, using the Bolt For Gold app, you can register and join the likes of Josh Kerr, Tom Carroll, Chippa Wilson, Mitch Crews, Pacha Light, Imogen Caldwell and Mark Mathews who will be organising walks and challenging mates to raise money for Fight For The Bight.

Musicians involved in the challenges are Kirin J Calinan, The Chats, and Allday. And you can expect to see models Em Gurr, Imogen Caldwell, Matilda Dodd, Josie Prendergast out there putting in the hard yards for The Bight.

You too can participate anywhere in what will be a worldwide stance against fossil fuels and the companies that think money is more important the environment. The event takes place on Sunday the 24th, and you can register your 400m up to 24hrs before kick off. And that’s not all, one entrant could win a $500 clothing pack from In Minds Eye for completing the distance. Head here to sign the petition, and download the Bolt For Gold app. 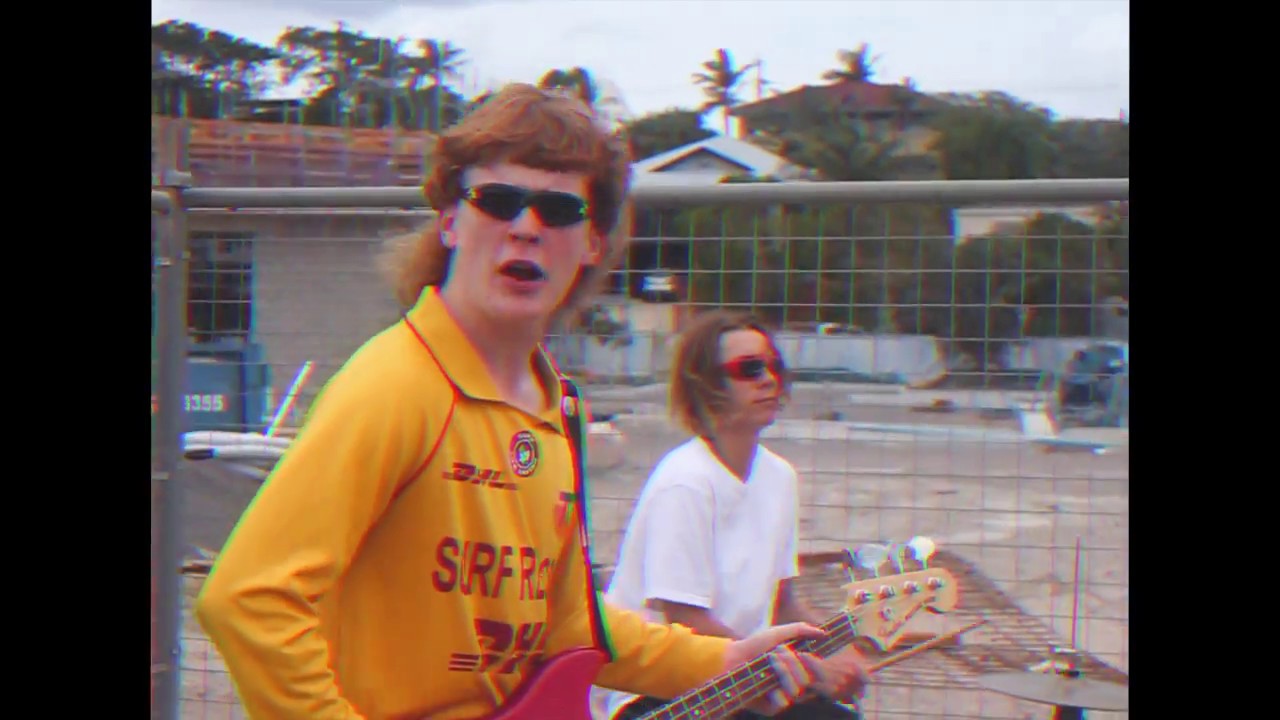 Share this
Fight For The Bight Team Up With Big Name Surfers, Models, And Musos For Huge Charity Run