To infinity and beyond!

In another instance of NFTs breaking through the expanse, renowned artist Jeff Koons has announced he will be launching his first collection of the digital artworks to the moon as part of a new project, titled “Jeff Koons: Moon Phases,” with web3 platform Pace Verso.

Koons, who’s most notably known for his iconic Rabbit and Balloon Dog sculptures, as well as 1992’s Puppy, is taking inspiration from mankind’s fascination with space exploration for the new works, and will be releasing the drop to coincide with the 50 year anniversary of the Apollo 17 mission later this year.

Speaking on the new project, Koons explained, “I wanted to create a historically meaningful NFT project rooted in humanistic and philosophical thought. Our achievements in space represent the limitless potential of humanity.”

No word yet on what the NFTs will look like, but considering that they’ll be the first ever artworks to land on the moon, we’re guessing Koons will more than rise to the occasion. Revisit some of his most iconic works below to get an idea of what he’ll be bringing to the lunar surface. 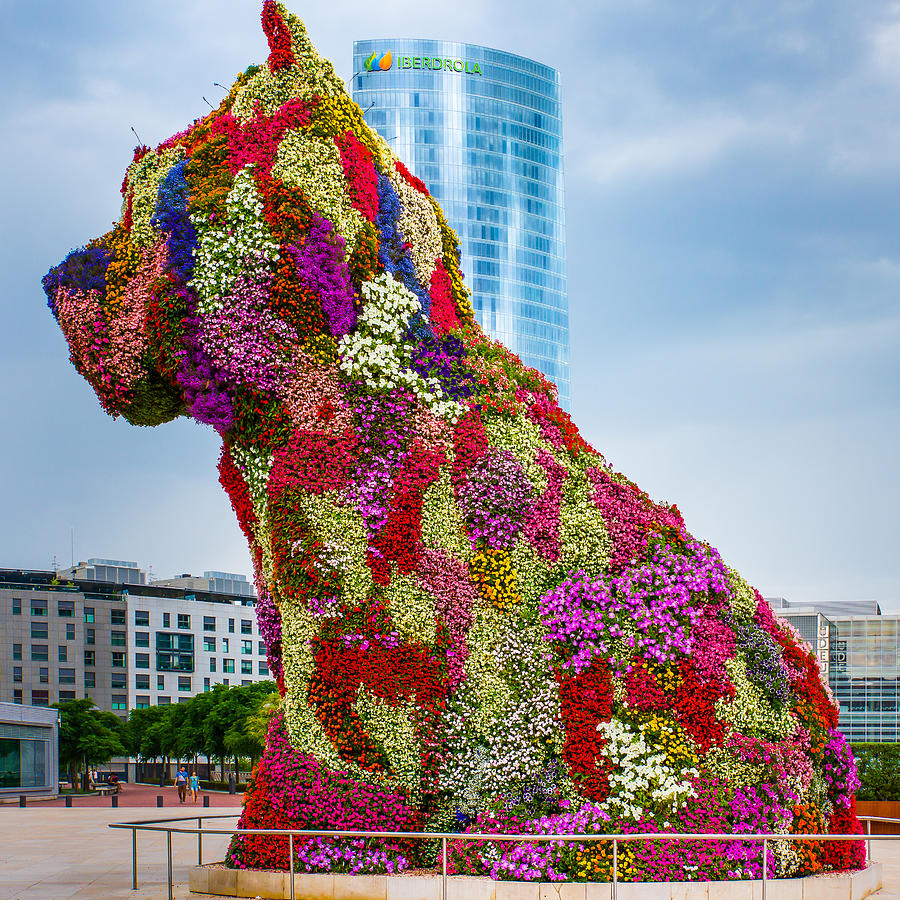 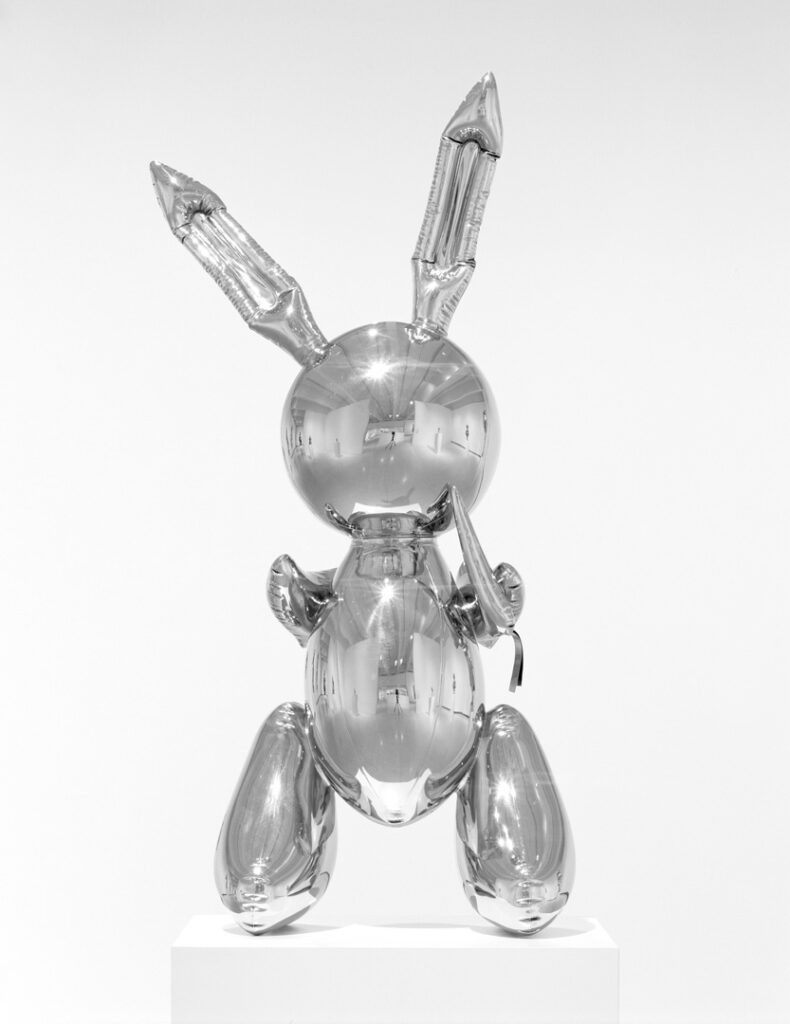