Wouldn’t wish this on my worst enemies.

Bored Apes, essentially the biggest NFT in the world, have become somewhat legendary in the digital artwork space. Pretty much anyone who’s anyone owns one, and anyone who wants to be someone, well, they’re putting pedal to the metal to get their hands on one of them. However, on rare occasions Bored Apes seem to just fall from the sky, selling for outrageously low amounts that sound far too good to be true, and the latest instance of it has seen one go for literal chump change.

Today, Bored Ape #835 sold for only 115 DAI, which amounts to *checks notes* $115 USD. Considering Bored Apes are going for around 106.8 ETH right now ($358,000 USD), the assumption is that this was totally unintentional and that the seller read the offer as 115 ETH. And hey, its happened before, with another poor bugger selling a Bored Ape for only $3000 USD only a couple of months ago.

Another theory is that the seller did it intentionally as part of some tax evasion scheme, especially considering they also sold a Mutant Ape Yacht Club NFT for 25 DAI ($25 USD) at the same time. Regardless, someone’s day has been made and Bored Apes are once again in the headlines. Check out the NFT in question below. 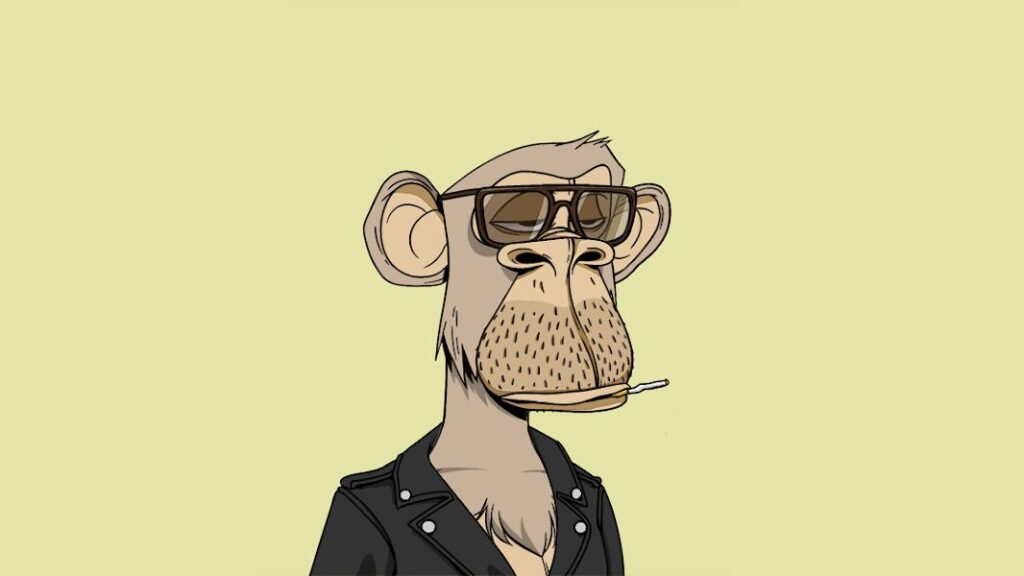