Both images via Universal Studios//

In November of last year, major record label Universal Music Group announced plans to create one of the world’s first virtual bands, Kingship, comprised entirely of Bored Ape NFTs. The crypto music initiative, which was launched by the label behind the likes of Taylor Swift and Drake, will operate solely within the Metaverse, and its prospects were boosted after Universal’s recent purchase of the band’s first virtual member, Bored Ape NFT #5537.

Acquired earlier this year for 125 ETH ($482, 000 AUD), Universal’s newest Bored Ape is characterised by a blue dress and white fur, and it’ll serve as Kingship’s band manager, “Noët All.” While the project is based on popular virtual band Gorillaz, Kingship marks the first major label-backed virtual music group, with Universal planning to create narratives for the band and host online performances and concerts within the Metaverse.

Meet Manager Noët All, the new ape-in-charge leading KINGSHIP to greatness. She & the band have been busy working on top-secret schemes. If there’s one thing she learned back in her #BAYC clubhouse days, it’s that good things come to those who wait. Right, @BoredApeYC? pic.twitter.com/LayDx39Dsv

Speaking of the initiative, the band’s real-life manager Nicholas Adler said Kingship’s origin story is well into development. “We’re developing the personalities and [NFT] drops around [the band]… I think that the project, the process, and the music will be something that consumers and fans will see online as we develop it,” Adler said.

The move marks the latest boost to an already popular NFT project, with the Bored Ape Yacht Club and its related entities attracting dozens of celebrity buyers and amassing some $2.9 billion in yields. “Noët All” joins previously signed Kingship members consisting on Mutant and Gold Fur Apes, and marks a broader shift in the music industry’s focus on the crypto world. 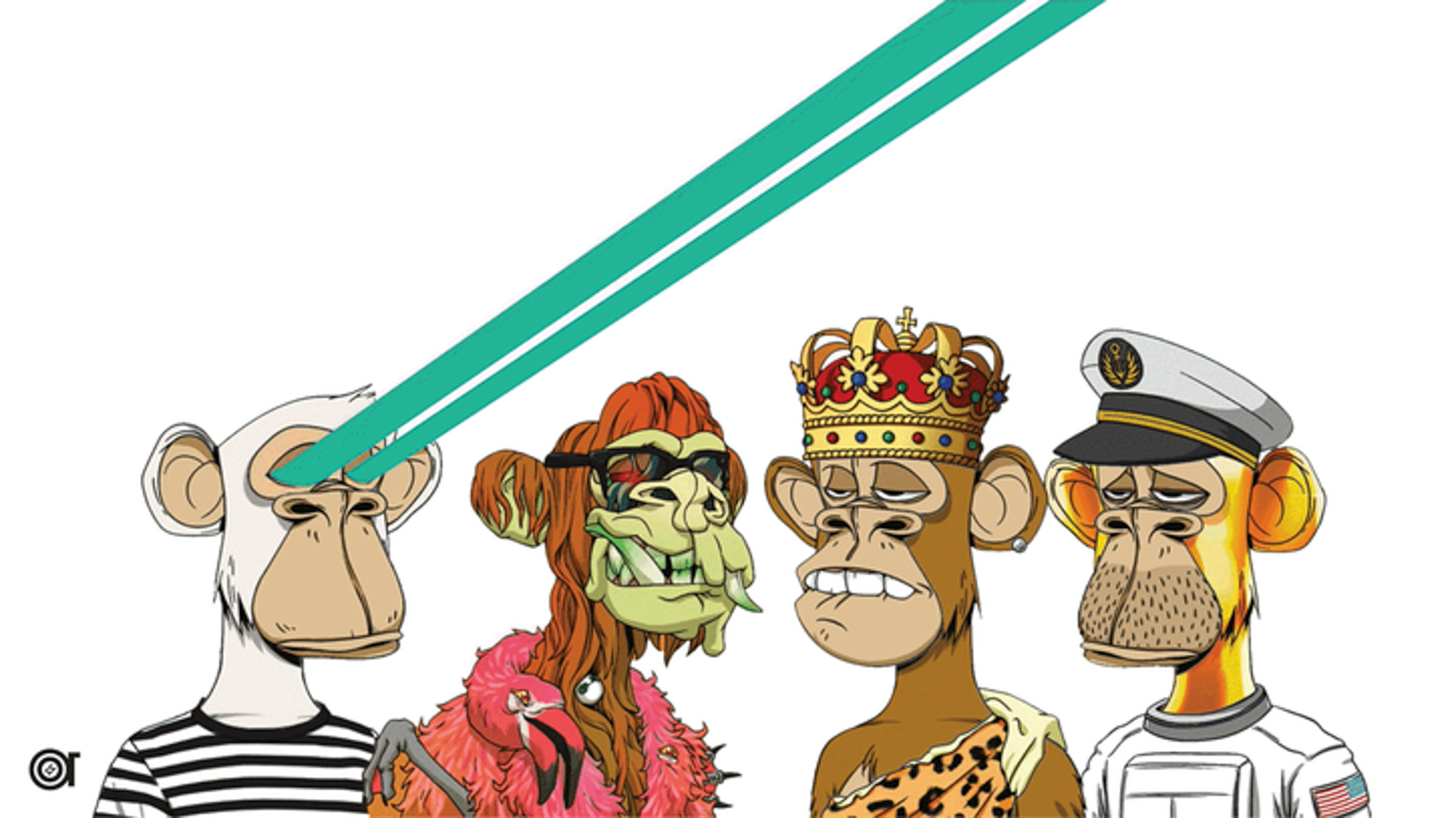