While taking pictures, our latest Frames photographer says he “couldn’t think of a better state of mind” to be in…

Like the lazing subjects he captures,  Alejandro R. Batista’s photography is the picture of relaxation. Trawling through the Spanish photographer’s work, which is populated mostly by sunbathers, feels similar to going on a beachside stroll, with each shot offering a unique scene from the shores of his Canary Island residence.

Now 39 years-old, Alejandro pinpoints the origins of his career to his teens. His first camera was a digital Nikon, but now with an all-film portfolio, it seems as if his late-stage switch to 35mm more than paid off. The grain of analogue gives Alejandro’s work a timeworn quality, like the remnants of a bygone summer’s day, and he still remembers the atypical switch in form.

“I don’t remember the [Canon] model, [but], my process was inverse. I started with digital and then ended up taking photos mostly in analog,” Alejandro says. Since then, he’s observed the shorelines with all the dedication of a lifeguard, capturing a range of beachside subjects from photo-taking tourists and, more commonly, oil-up senior citizens.

“I’m really interested in the sea, the ocean, and how it affects human beings. How we relate with this particular landscape, as a source of disconnection, relaxation and all the feelings we can develop when we are near the sea, both for inhabitants of the islands and for tourists,” Alejandro says of his photographic focus.

Elsewhere in his portfolio, Alejandro captures technicoloured bikinis and salty-haired swimmers, collectively painting a picture of the beach as a home to all walks of life. Despite their prominence in Alejandro’s work, the beach-going rarely outshine the place they flock to, with oceans so shimmeringly blue they almost emit a vicarious glare.

In terms of a photography philosophy, Alejandro takes cues from his ocean muse, simplistically explaining that photography “is about just being yourself and your camera, and the pleasure of taking pictures with no other worries. [I] couldn’t think about a better state of mind.” 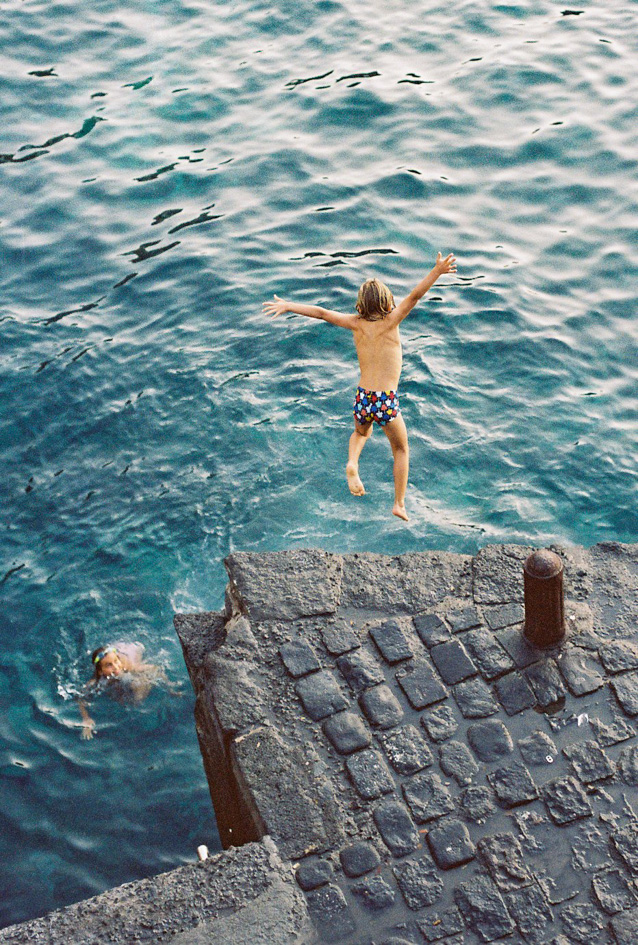 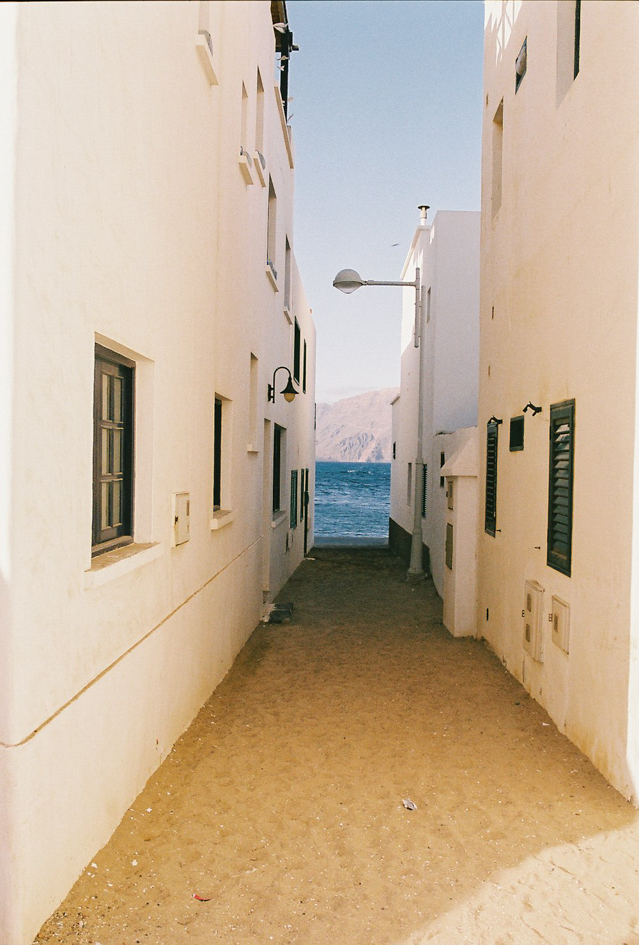 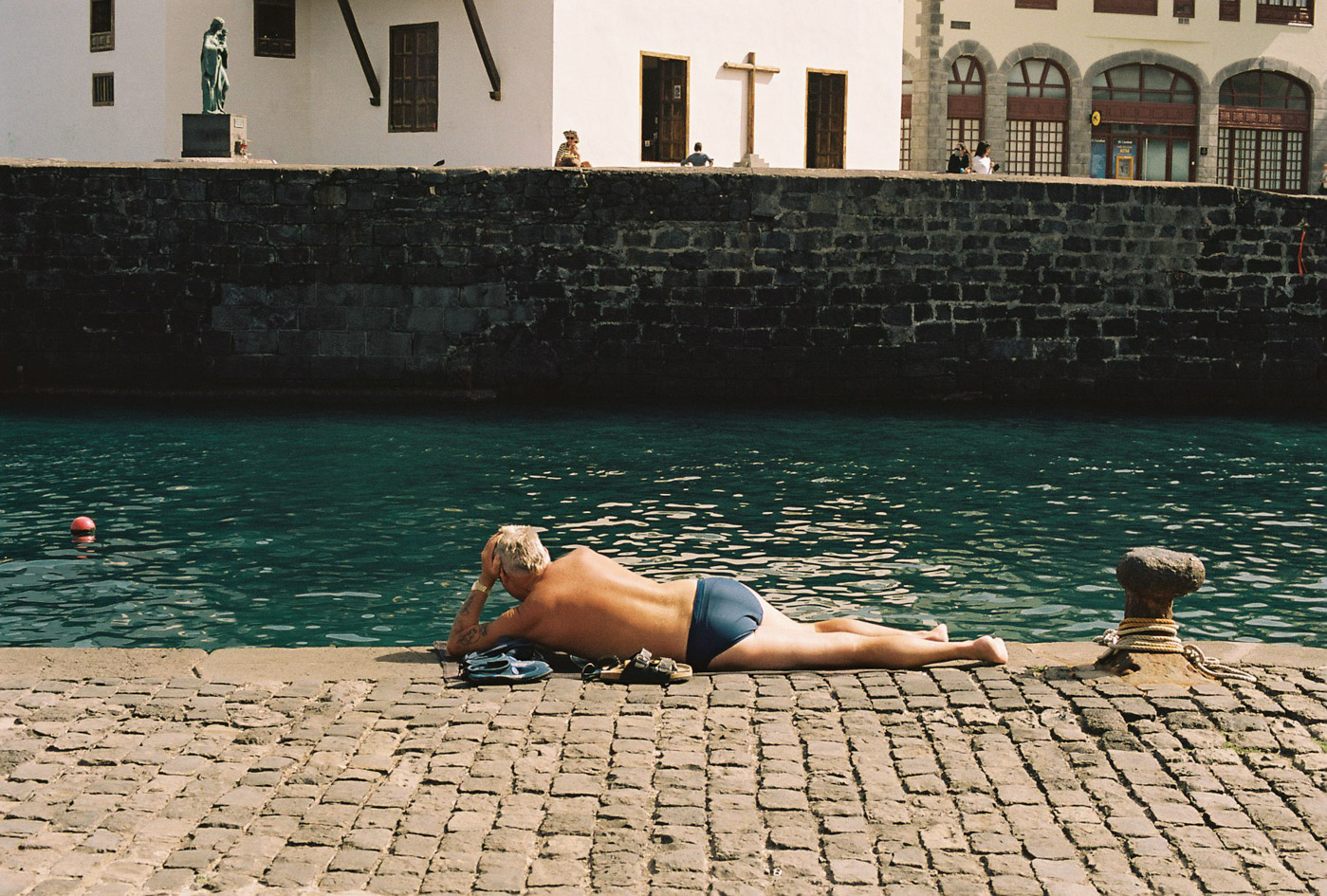 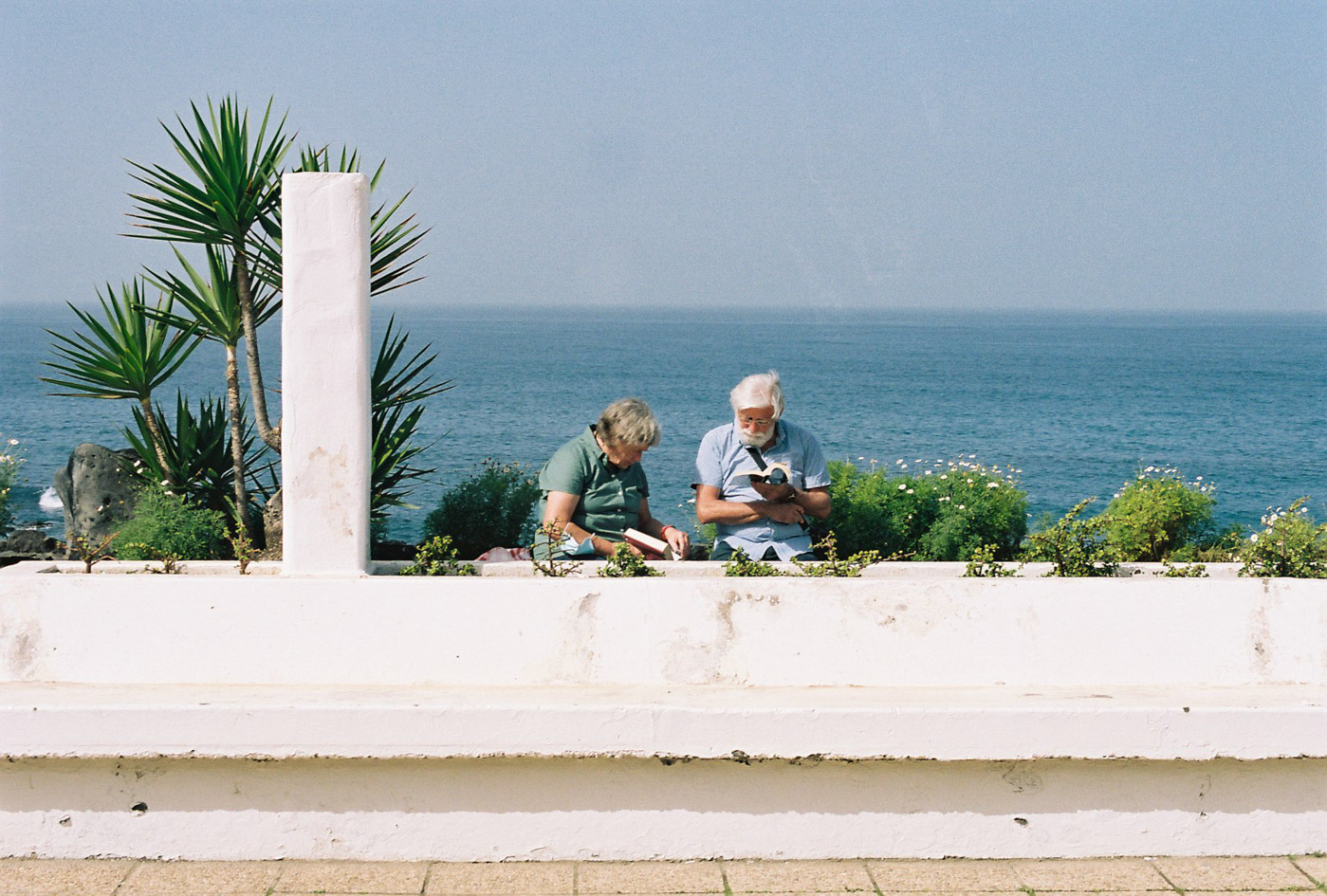 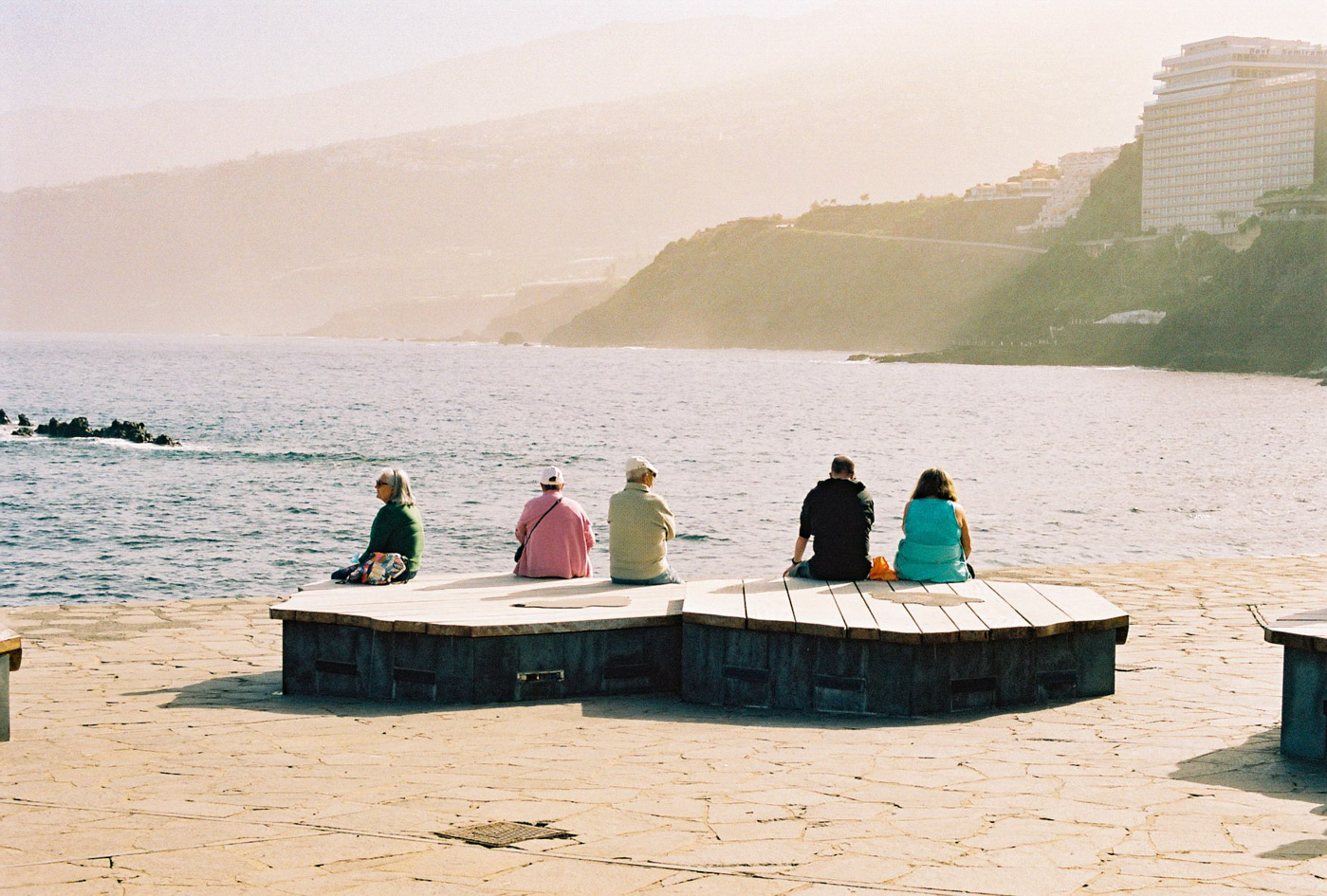 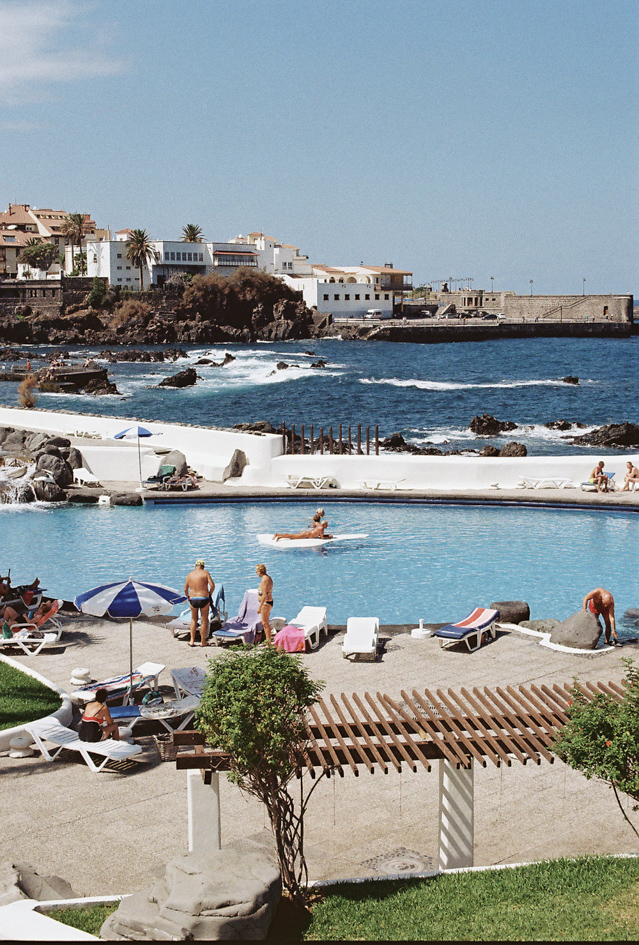 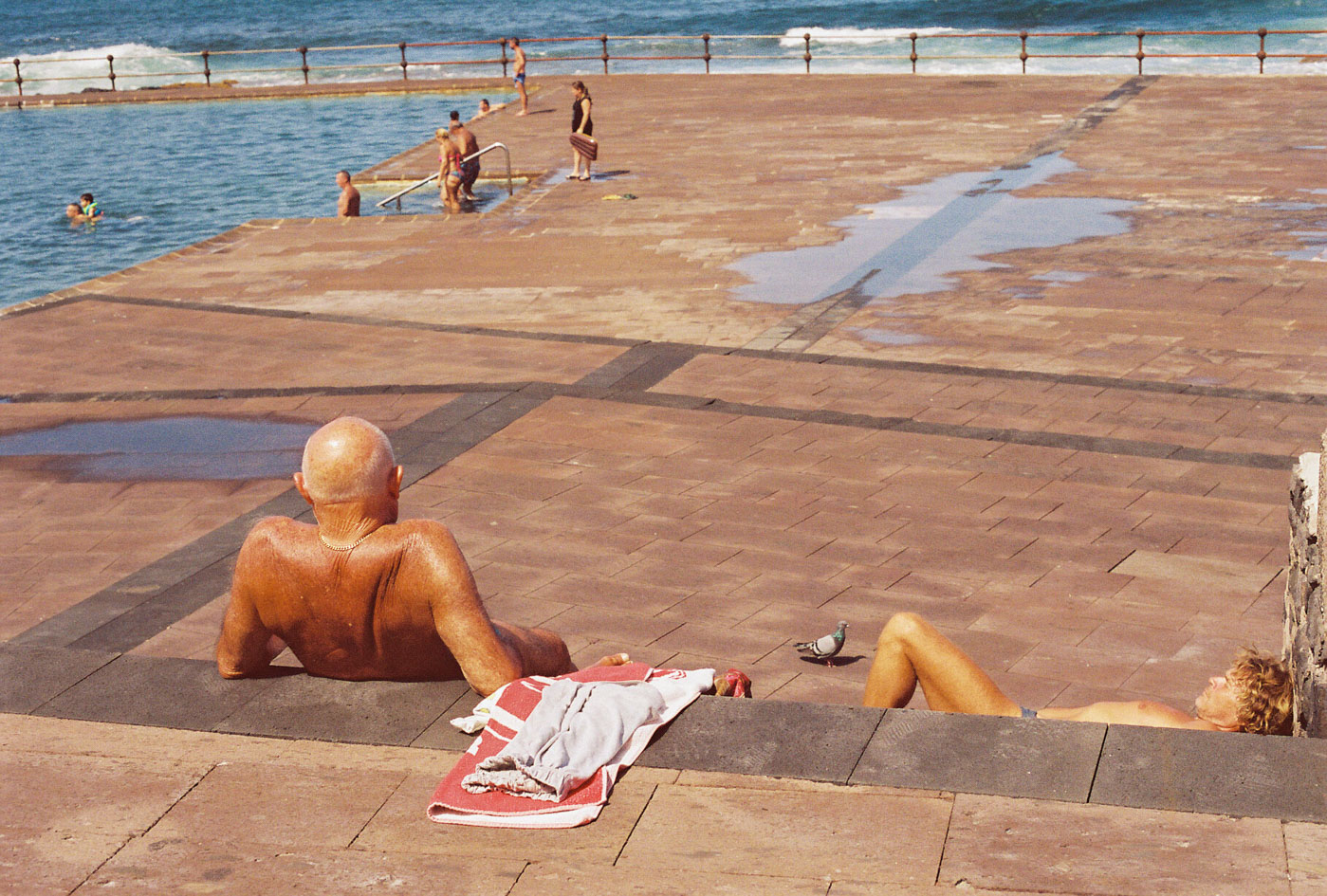 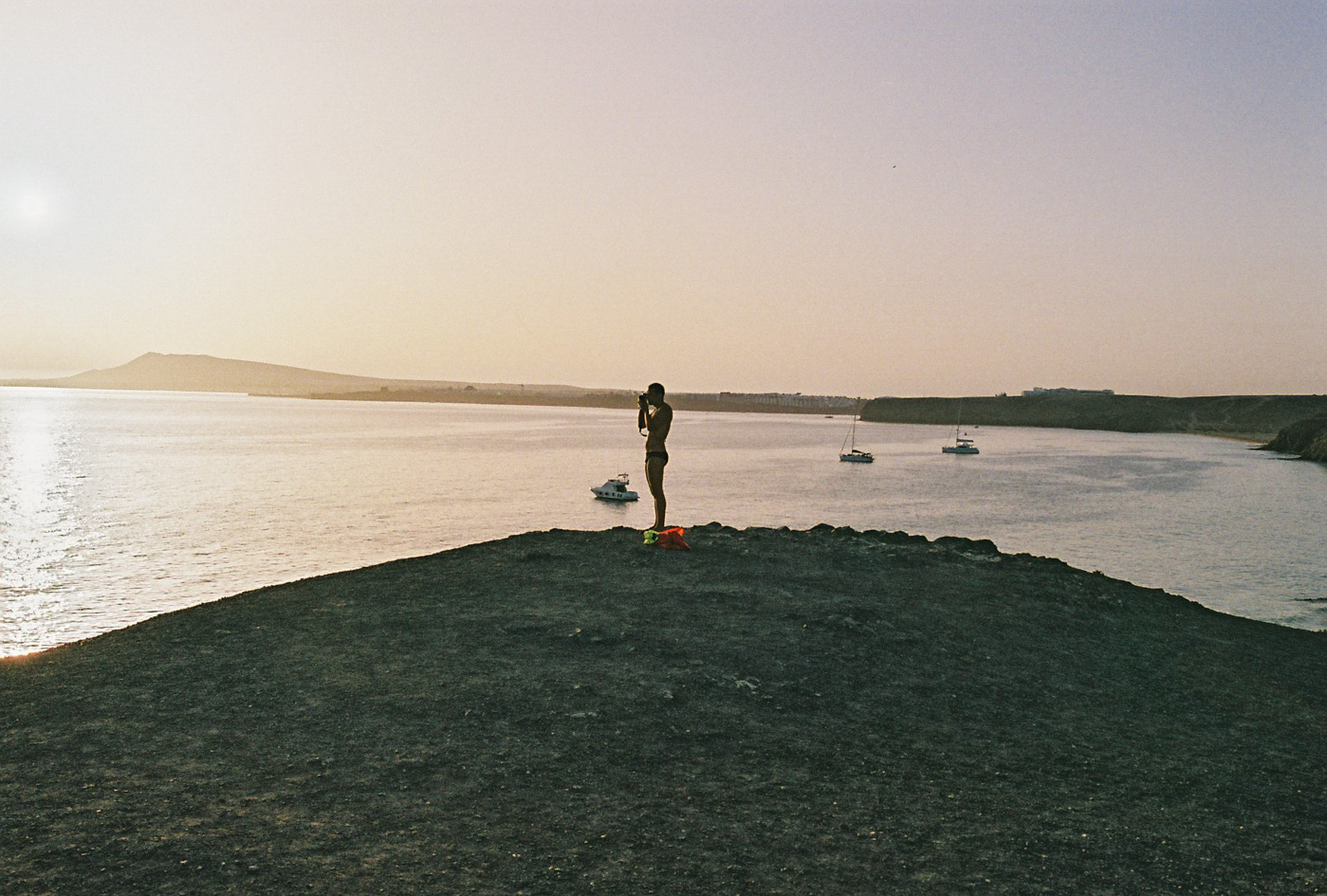 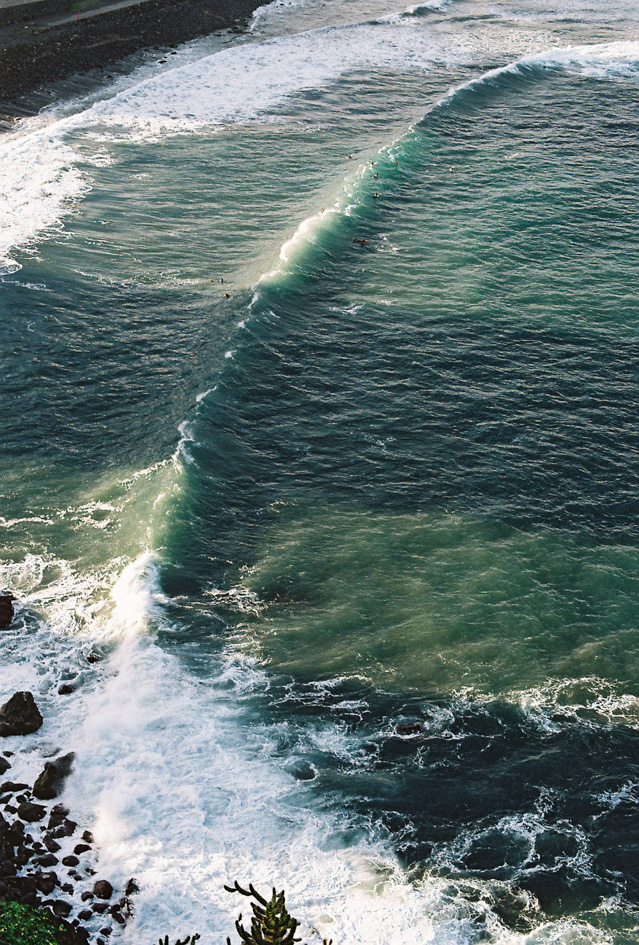 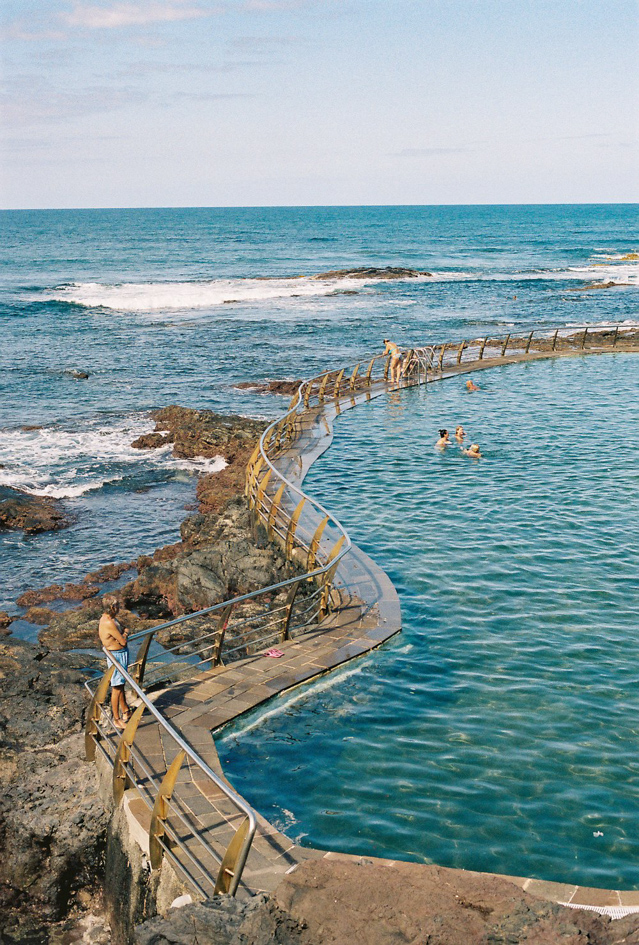 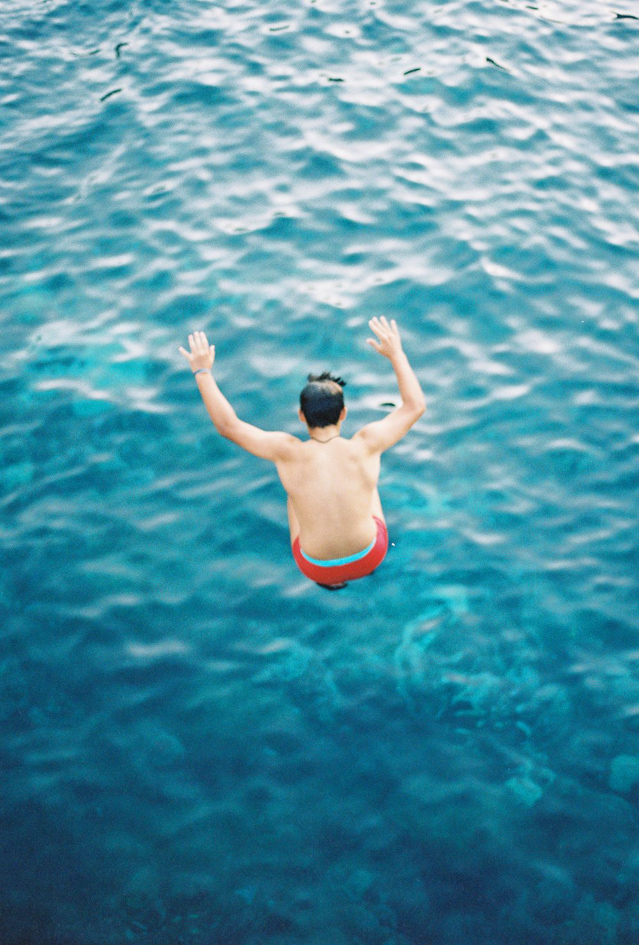 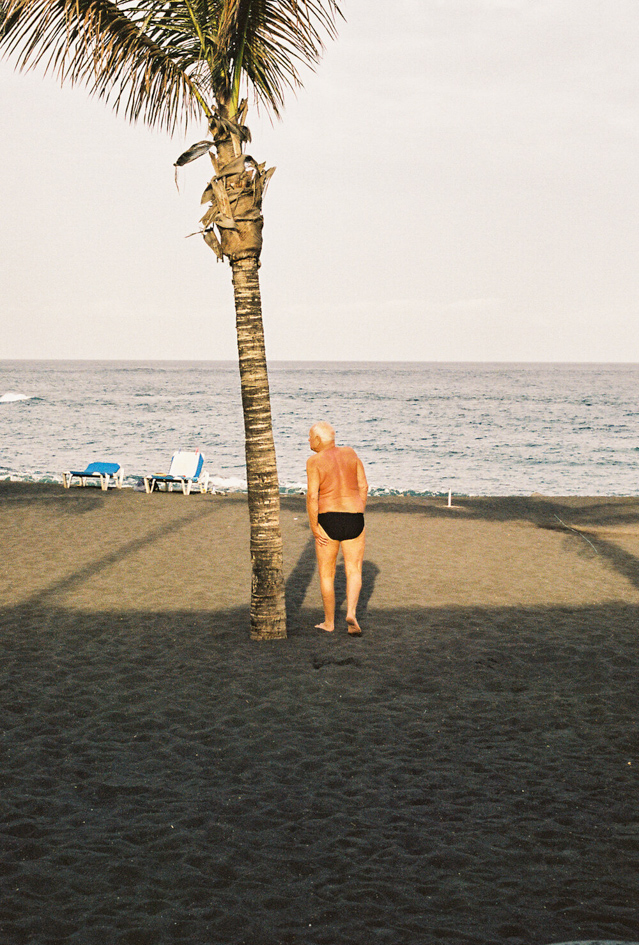 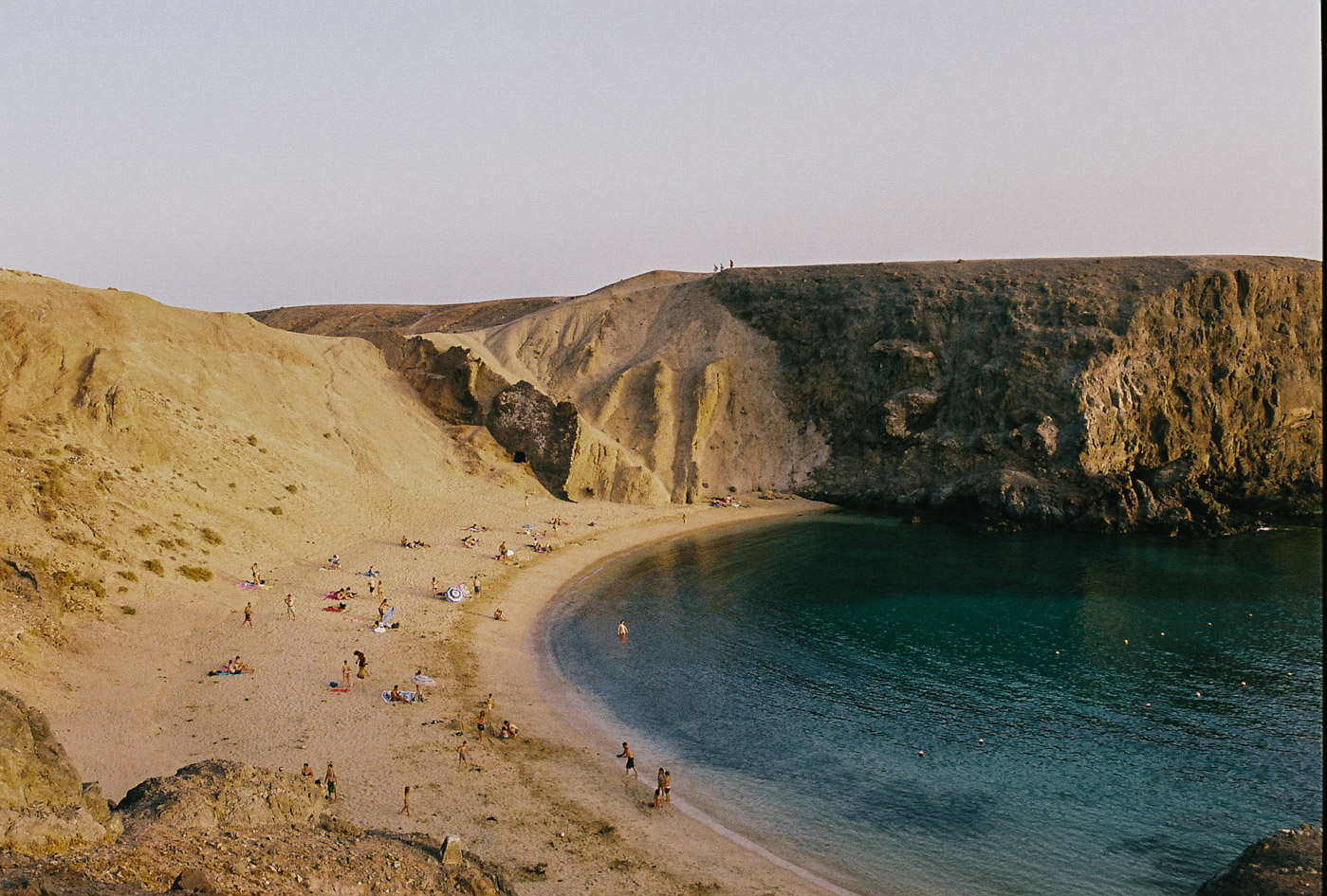 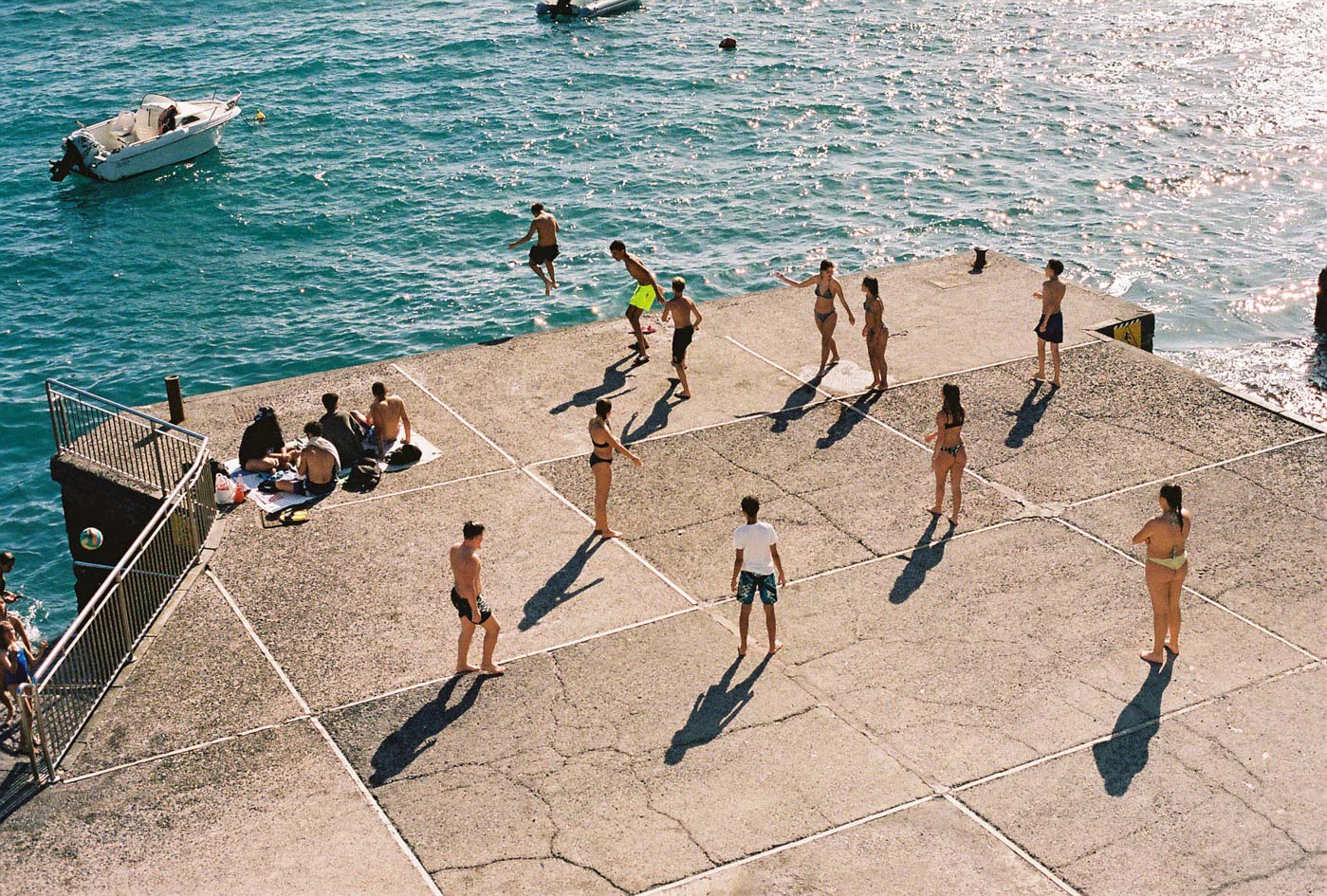 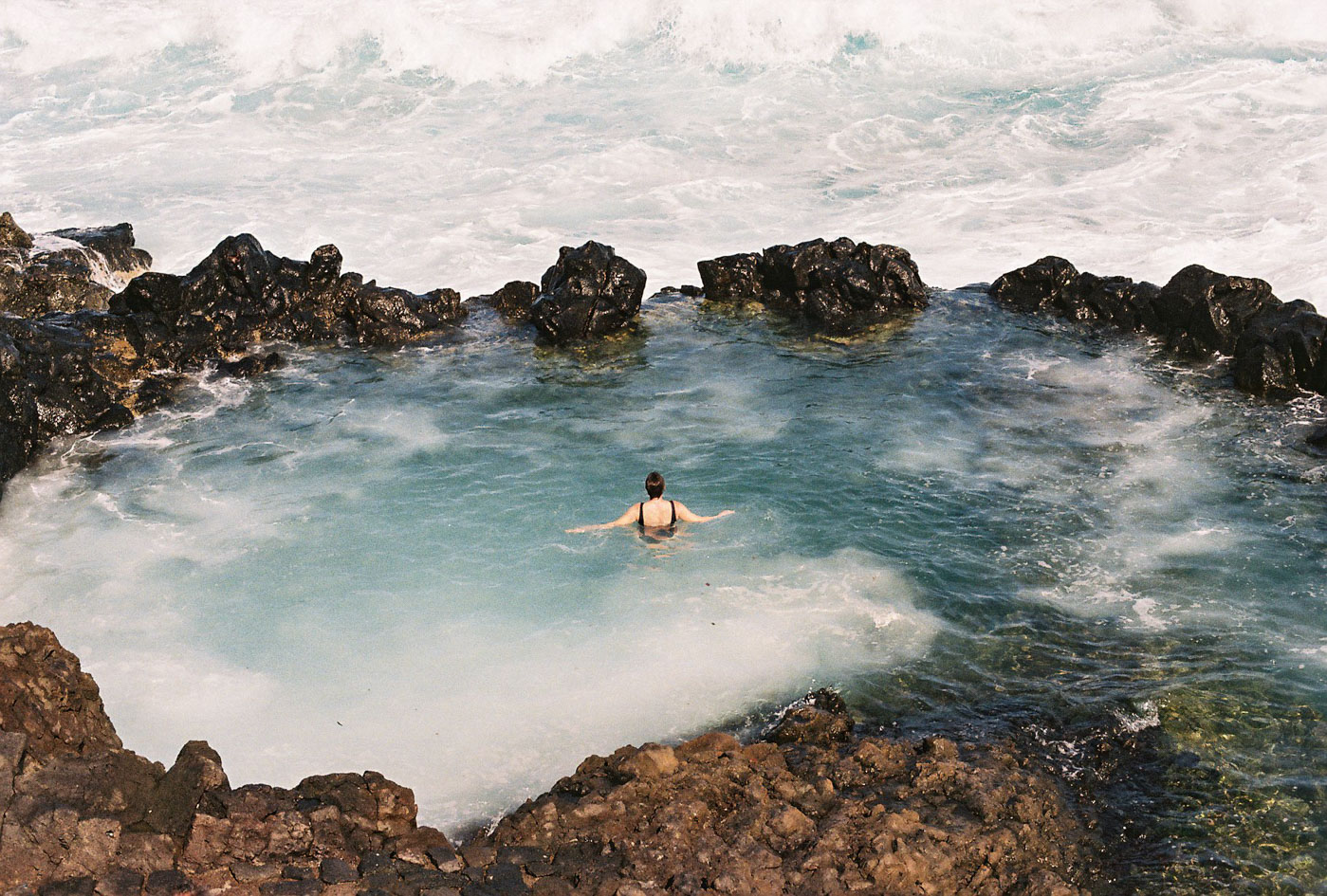