Combatting the winter blues with a beachside portfolio, courtesy of Ellie Bobbie…

Growing up in Spain before moving to Sydney’s Northern Beaches, it’s no wonder why photographer Ellie Bobbie is drawn to the ocean. Whether she’s snapping its natural scenery or honing-in on its slaty haired visitors, Ellie is clearly at home by the beach, with a portfolio glossed by the sheen of the midday sun.

With crystal clear waters as her subject, it stands to reason that the quality of Ellie’s camera catalogue has progressively clarified since the disposables of her 2010 debut. Since then, she’s owned a point and shoot, and graduated to her first-ever DSLR, the Canon 1100D. With it, Ellie captured what would be her neverending muse. “My favourite place to shoot would be anything at the beach.. in and around water, always… I portray the laid back nature of beach culture and lifestyle. I love colourful and happy images that resemble an endless summer,” Ellie says.

Bound by the shoreline, Ellie is just as interested in the landscape itself as she is in the beach bums who frequent it. Shots of white-tipped barrels are interspersed with close-ups of the surfers who ride them, giving Ellie’s portfolio the look and feel of a lazy summer afternoon. Translating this feeling is one of the things Ellie enjoys most about her work.

“I love those [shots] where you get to feel the emotion of the surfer, the stoke, the fear. Those that show you all the landscape and surroundings, and even if you’ve never been to that specific place before, you can imagine what it’s like,” she says.

Fittingly for a photographer of her calibre, Ellie’s work has taken her to some of the world’s sunniest coastlines, with credits from some of the surf industry’s biggest brands. Over the course of her career, Ellie’s passport stamps trace her from Indonesia to South America, the latter of which she documented with none other than Billabong itself.

“I feel very grateful to have had some awesome experiences thanks to photography. I got to live and work in Bali for a year in 2019 which was epic. The best year of my life so far! I just shot a very exciting project in Peru for Billabong Womens which will be out sometime in August. This concept is something I’ve been dreaming of shooting for a long time and I cannot wait to share,” Ellie says. 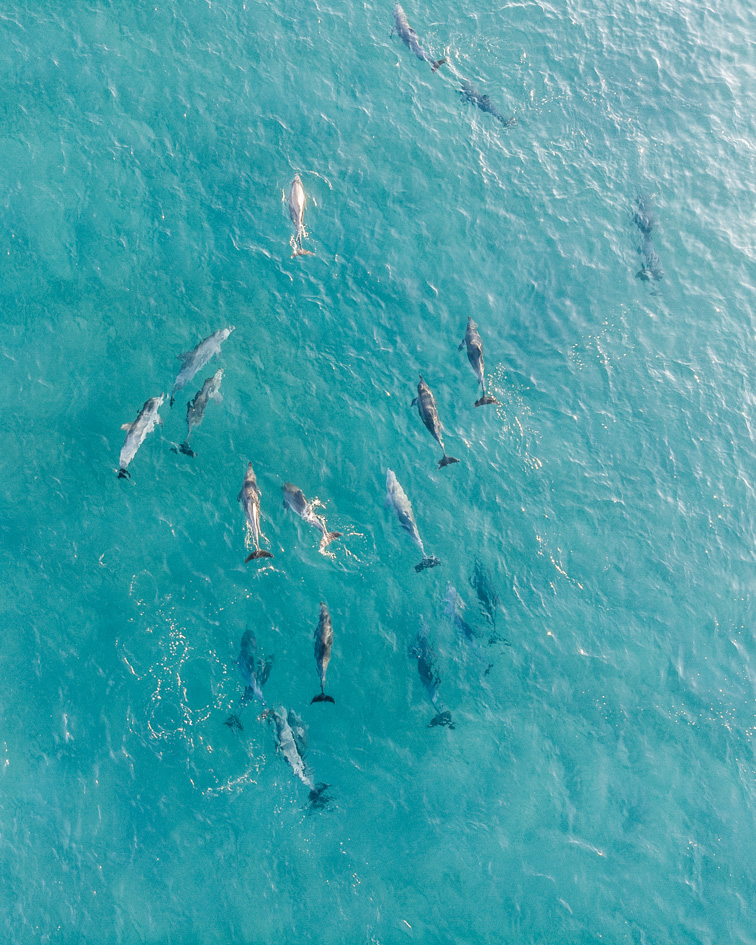 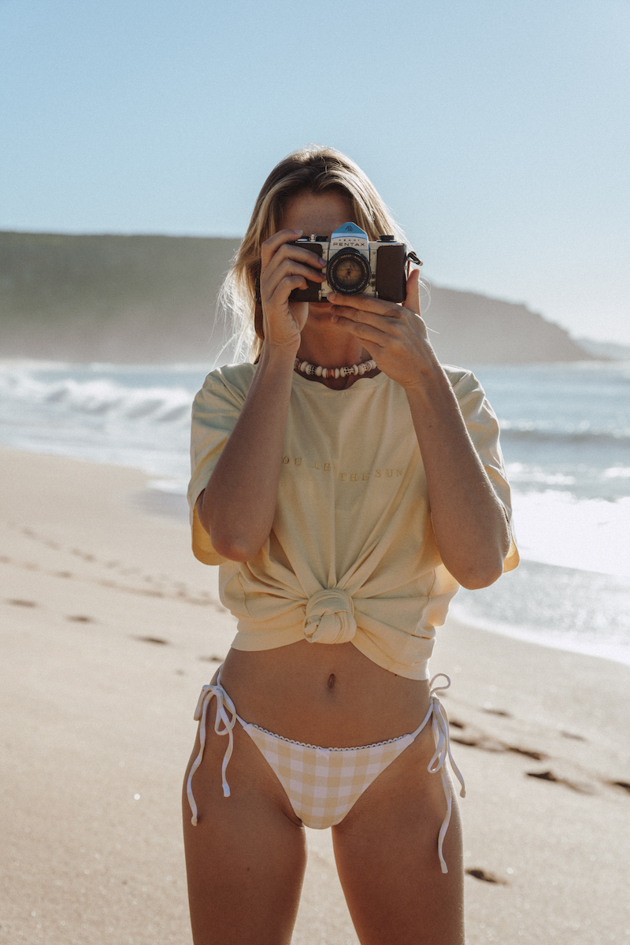 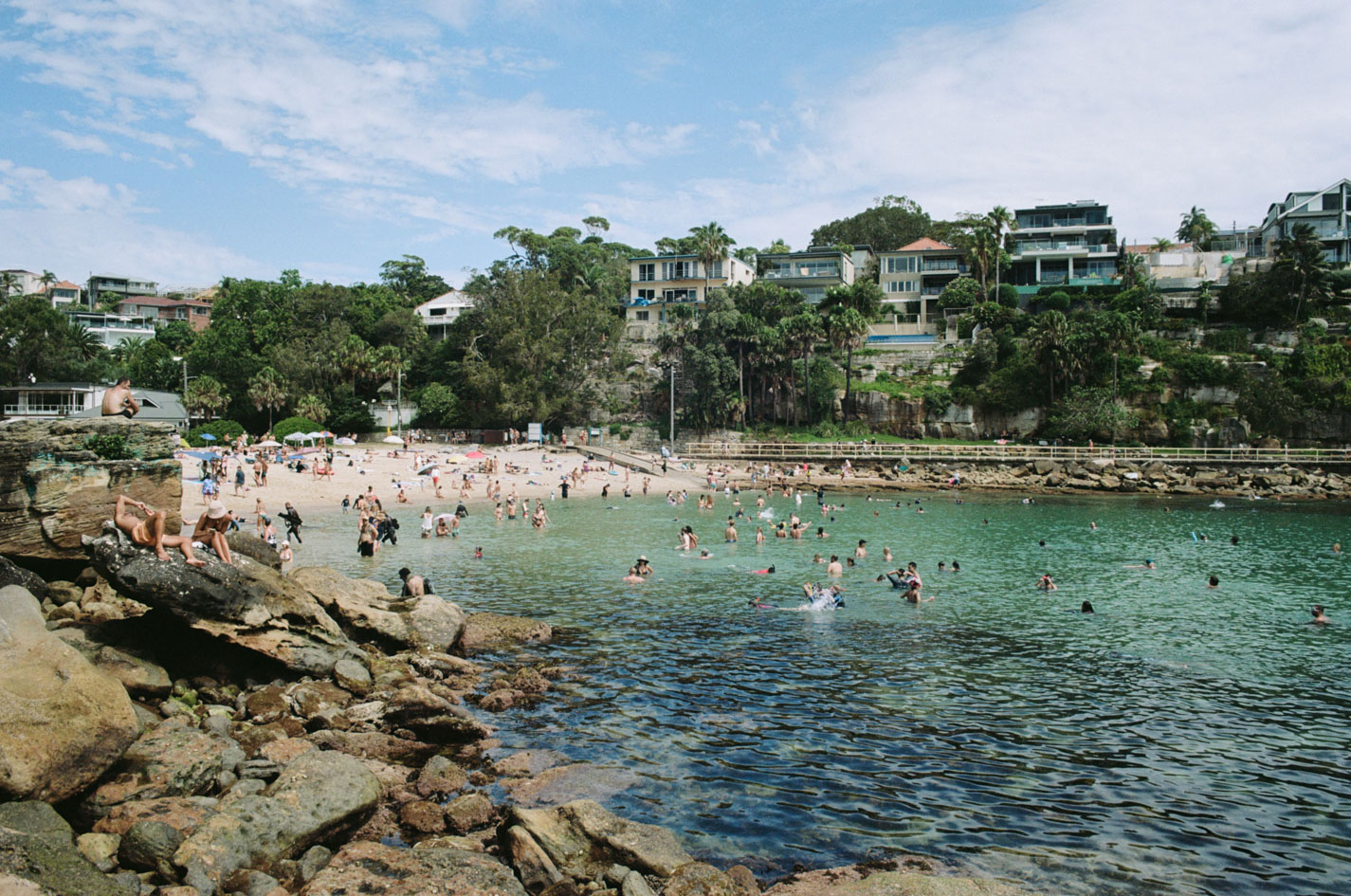 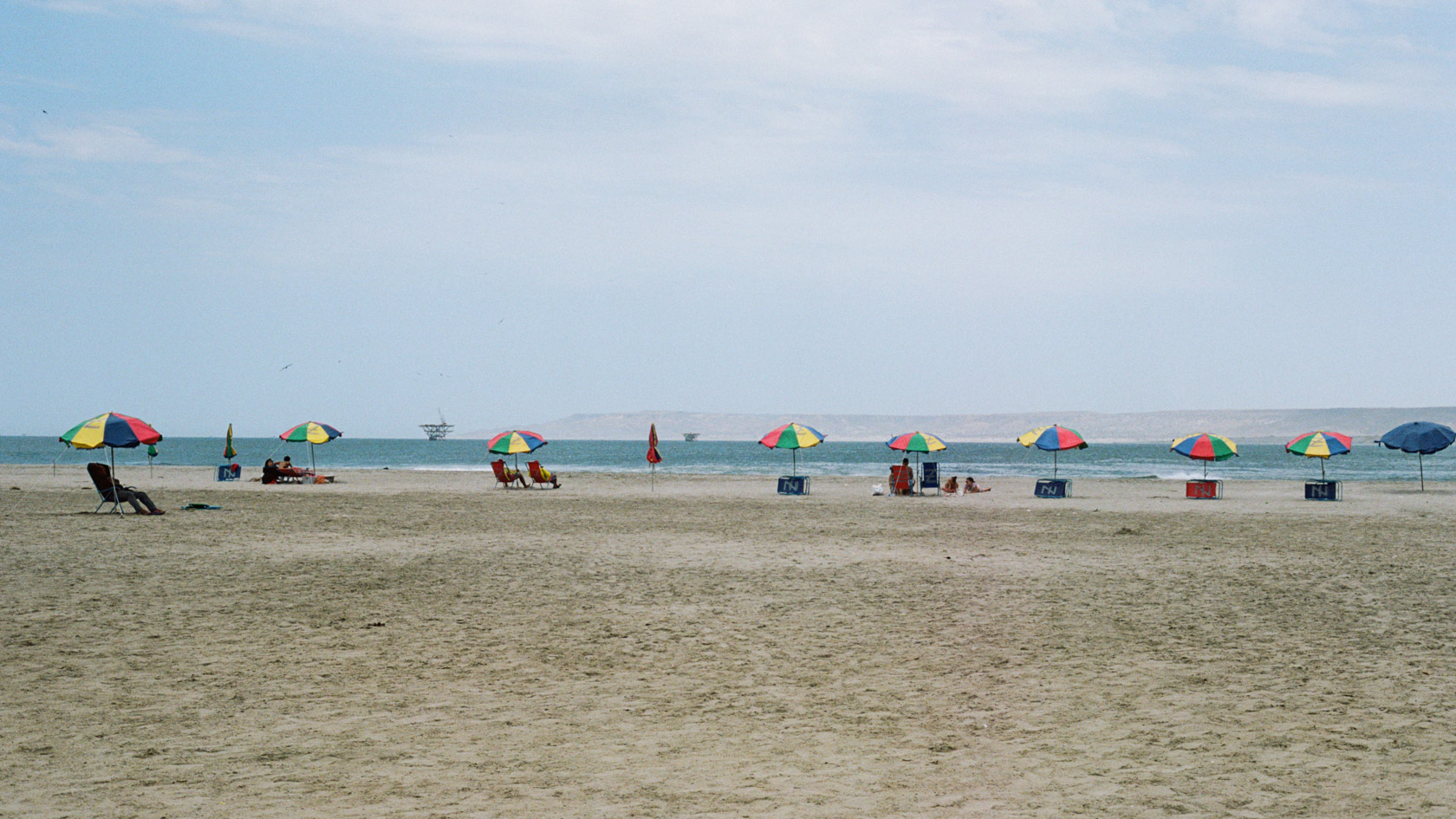 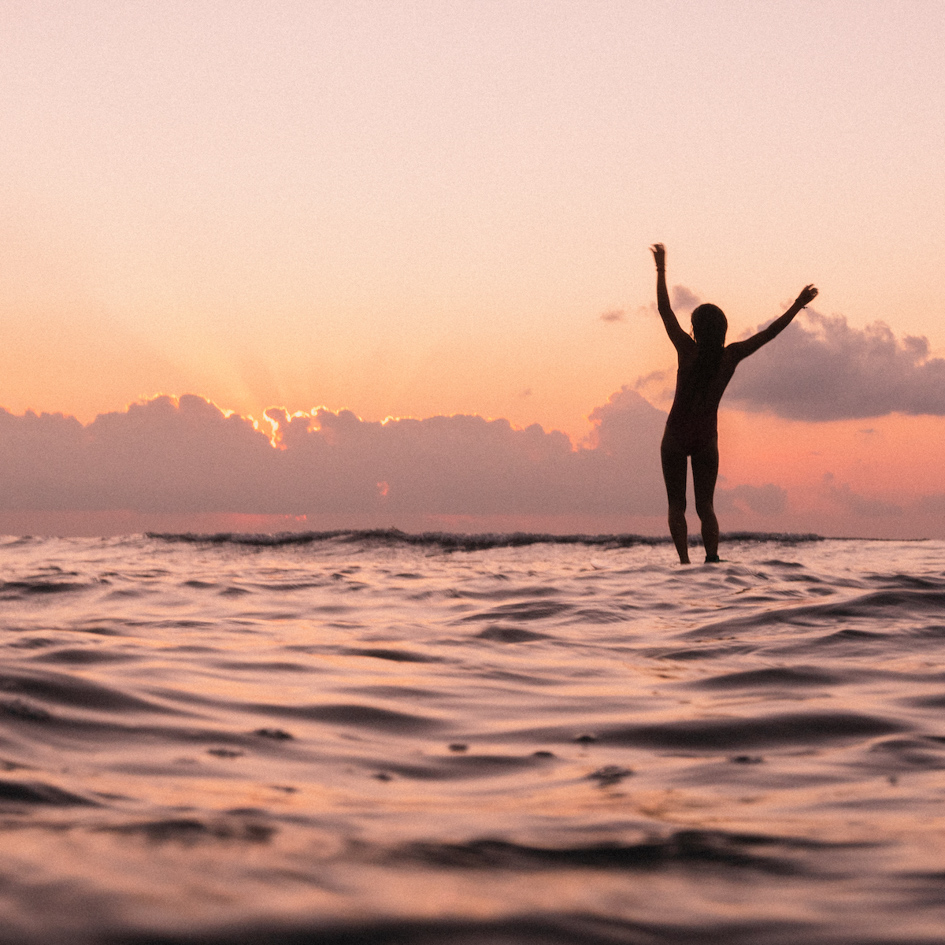 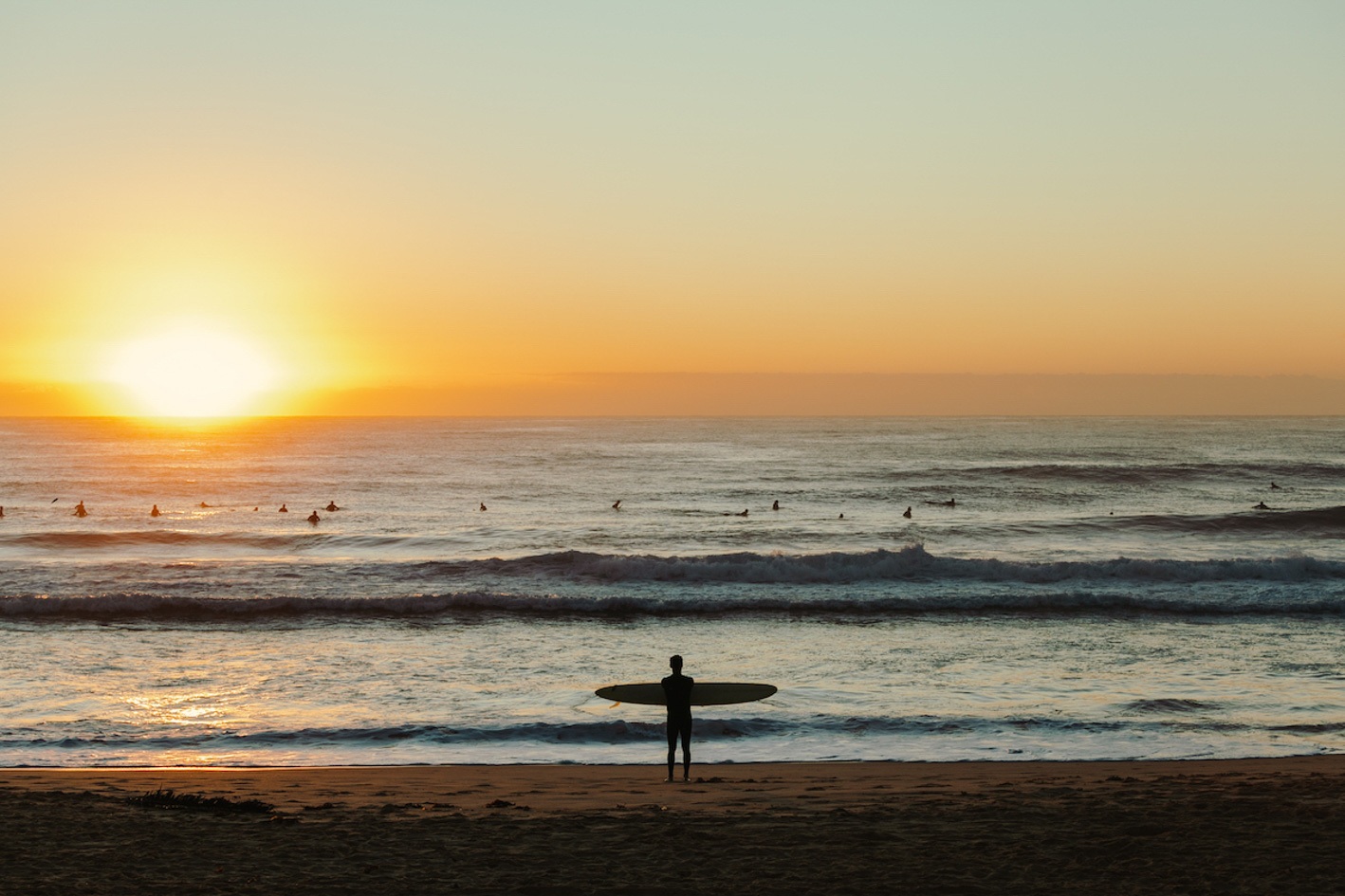 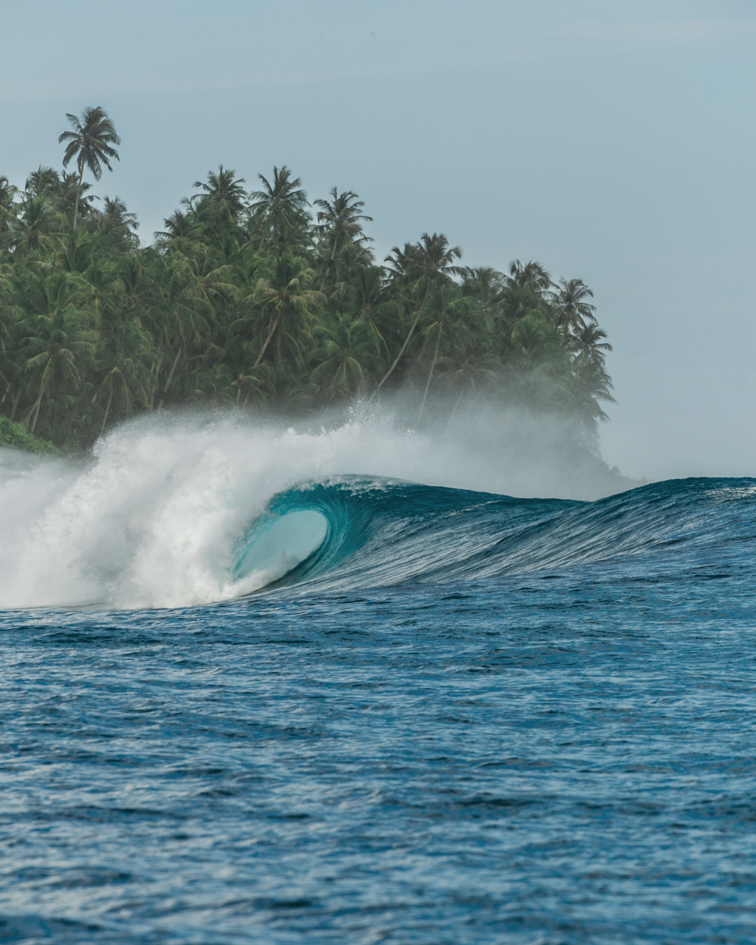 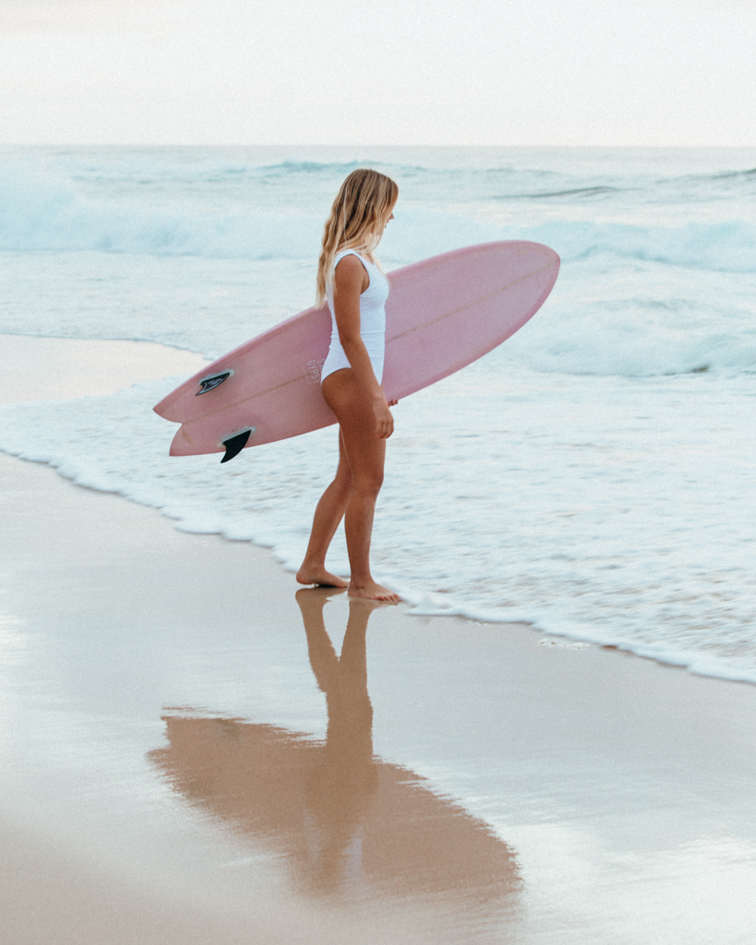 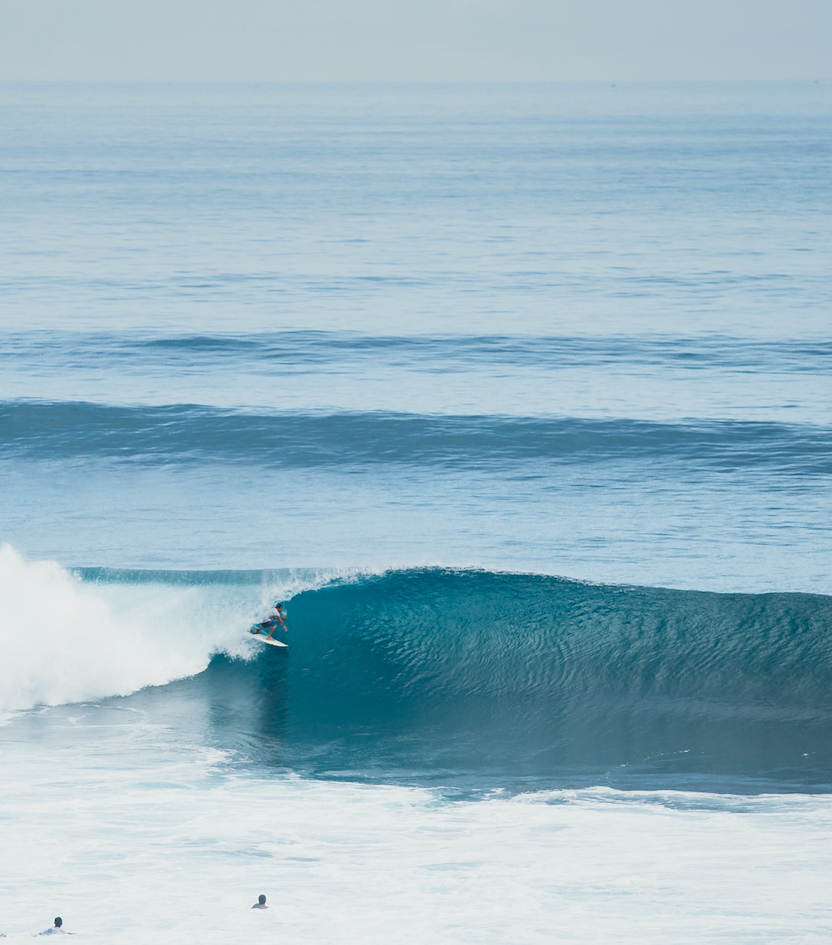 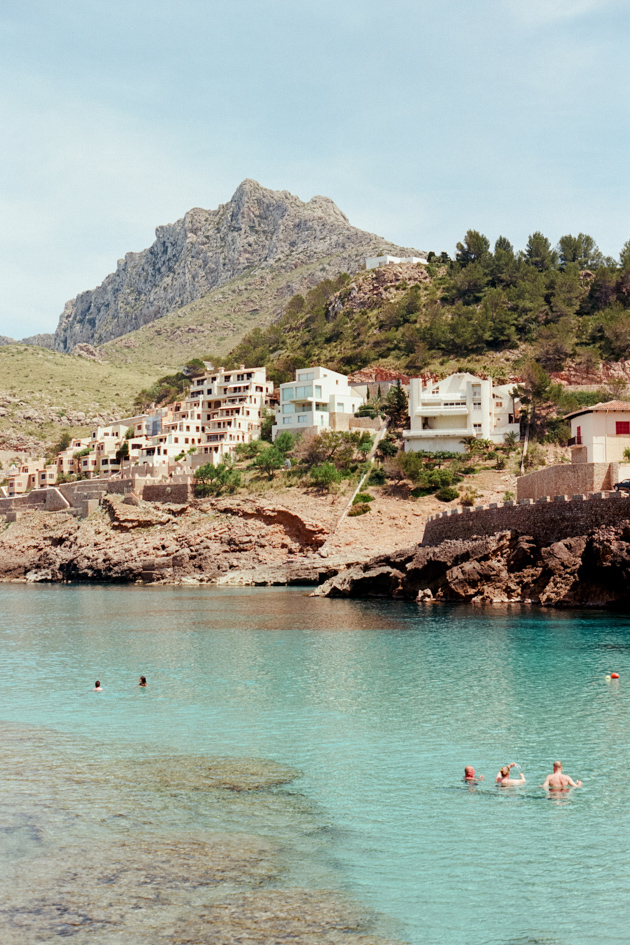 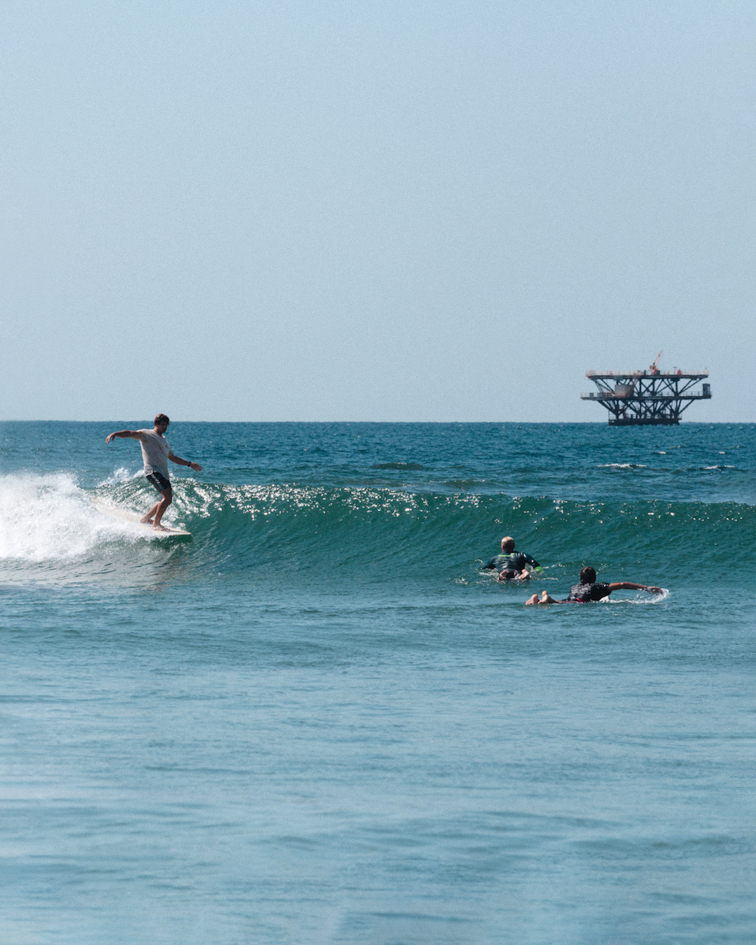 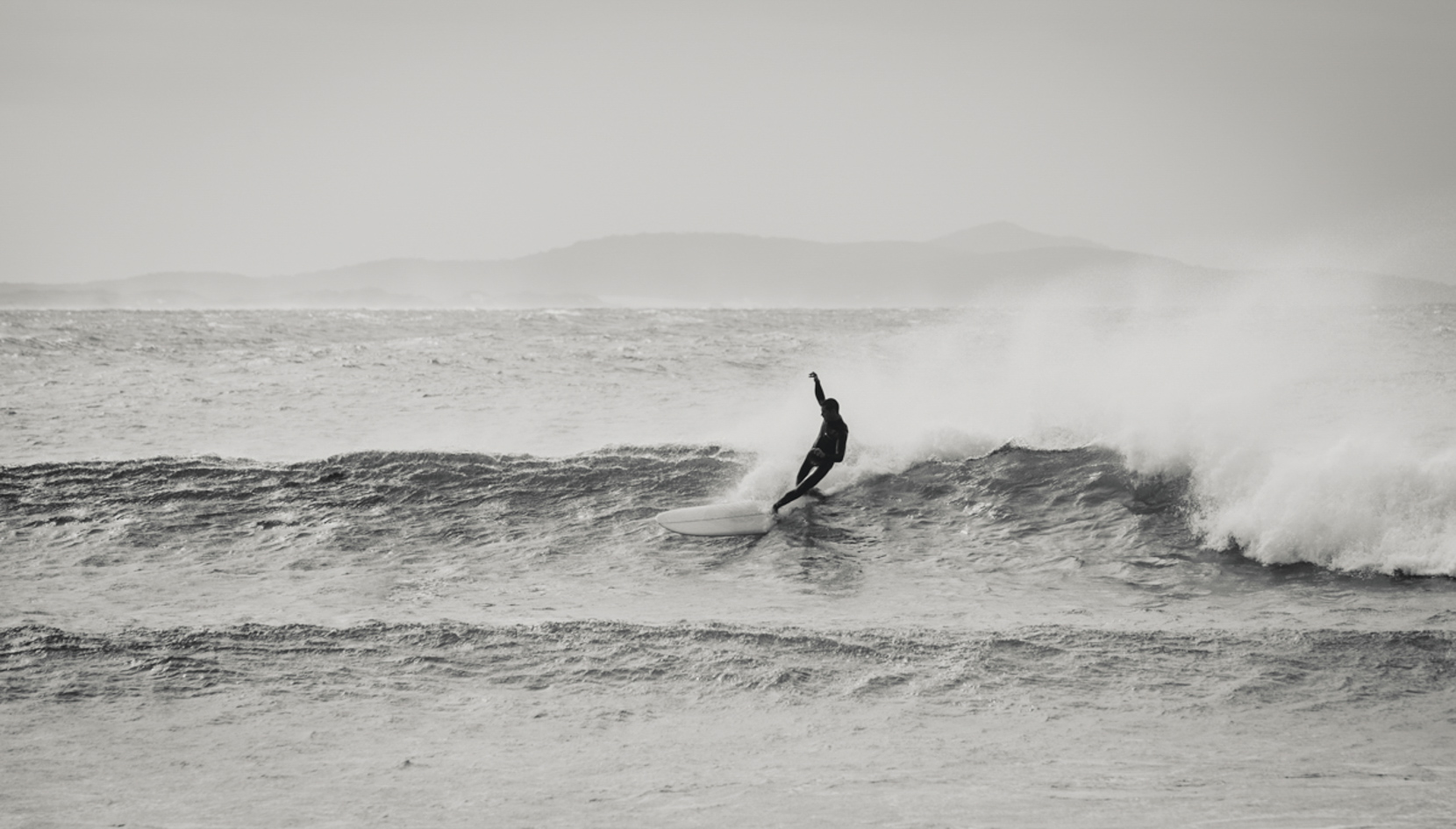 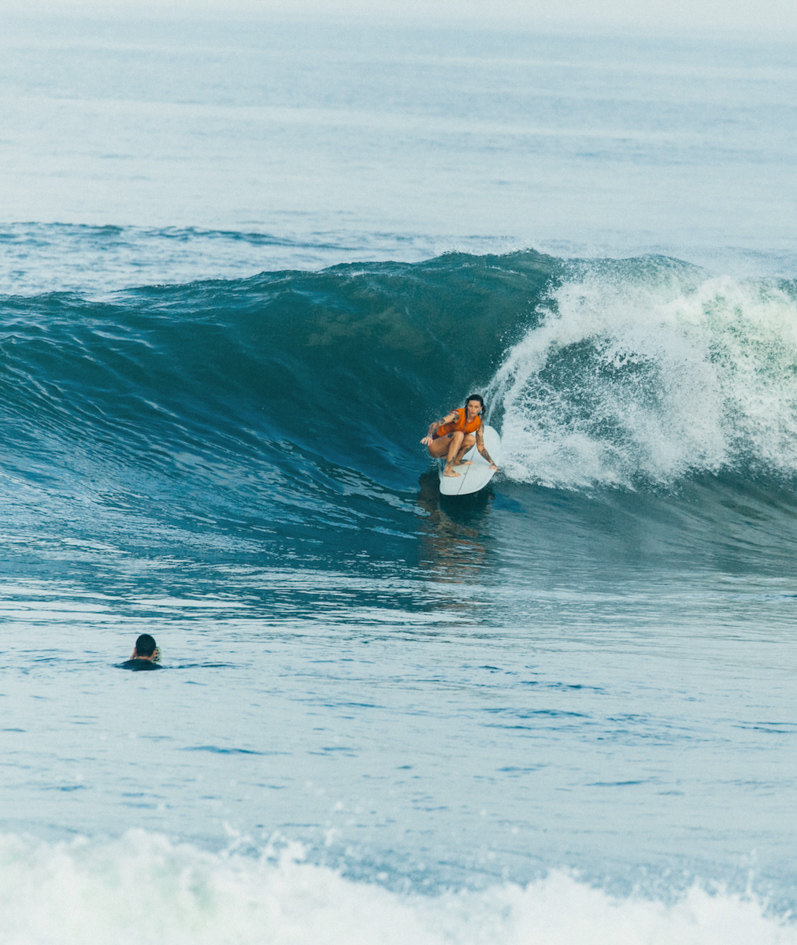