“To take a picture is to affirm the existence of people,” our latest Frames photographer says.

There’s an element of people-watching to photographer Shin Noguchi’s work. Born and raised in Japan, the Tokyo-via-Kamakura resident is no stranger to the bustle of a densely-populated street, and it’s within these lively cities where Shin captures the infinite stories of their inhabitants.

Scouring some of Asia’s busiest towns, Shin’s work zooms-in on the human interactions that unfold on any given street corner, from a pair of sleepy train commuters to an overserved customer at the local pizzeria. It’s a focus Shin has refined since his first-ever childhood Fujica camera, and why he defines himself as a documentarian.

“When I was a kid, I tried to capture every single moment in my life and other people’s lives. I really love candid unposed photographs of people. It’s been around ten years since I came to focus more deeply on the concept of human beings and society… I prefer to call myself a street documentarian, because for me, ‘street’ means ‘life,’” Shin says.

There’s certainly an excess of life on display in Shin’s portfolio. In one shot, a father provides umbrella shade to his golfing daughter, while another sees a pedestrian carrying each of her children in either arm. With such a diversity of stories from the street, Shin doesn’t limit himself to a singular style, but rather reflects the myriad of experiences that comprise everyday life.

“I think that street photography always projects the truth…I usually don’t proceed with a project with a theme. The theme becomes visible only when I look over the reason to click the shutter,” Shin says.

Fittingly for a photographer so focused on his human subjects, Shin counts his kerbside encounters with urbanites as the most enjoyable aspect of his work. “When I walk the streets, I’ve had a lot of experiences. The subjects tell me the meaning and value of life. To take a picture is to affirm the existence of people, and it’s also an opportunity to affirm my own existence… All these experiences lead to the next encounter and the next click of the shutter.”

Go people watching in Shin’s full Frames portfolio below, and head here to follow him on Instagram. 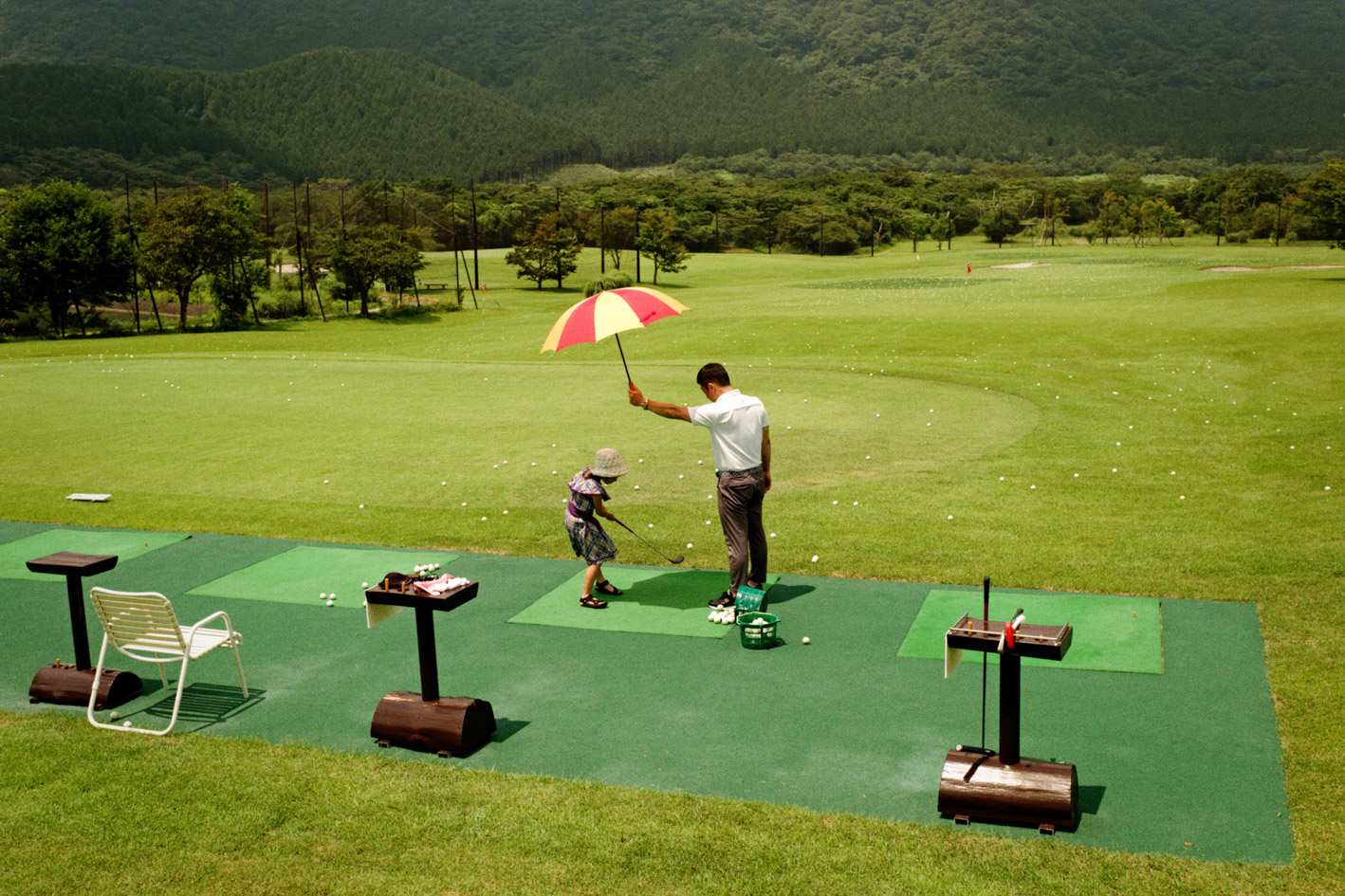 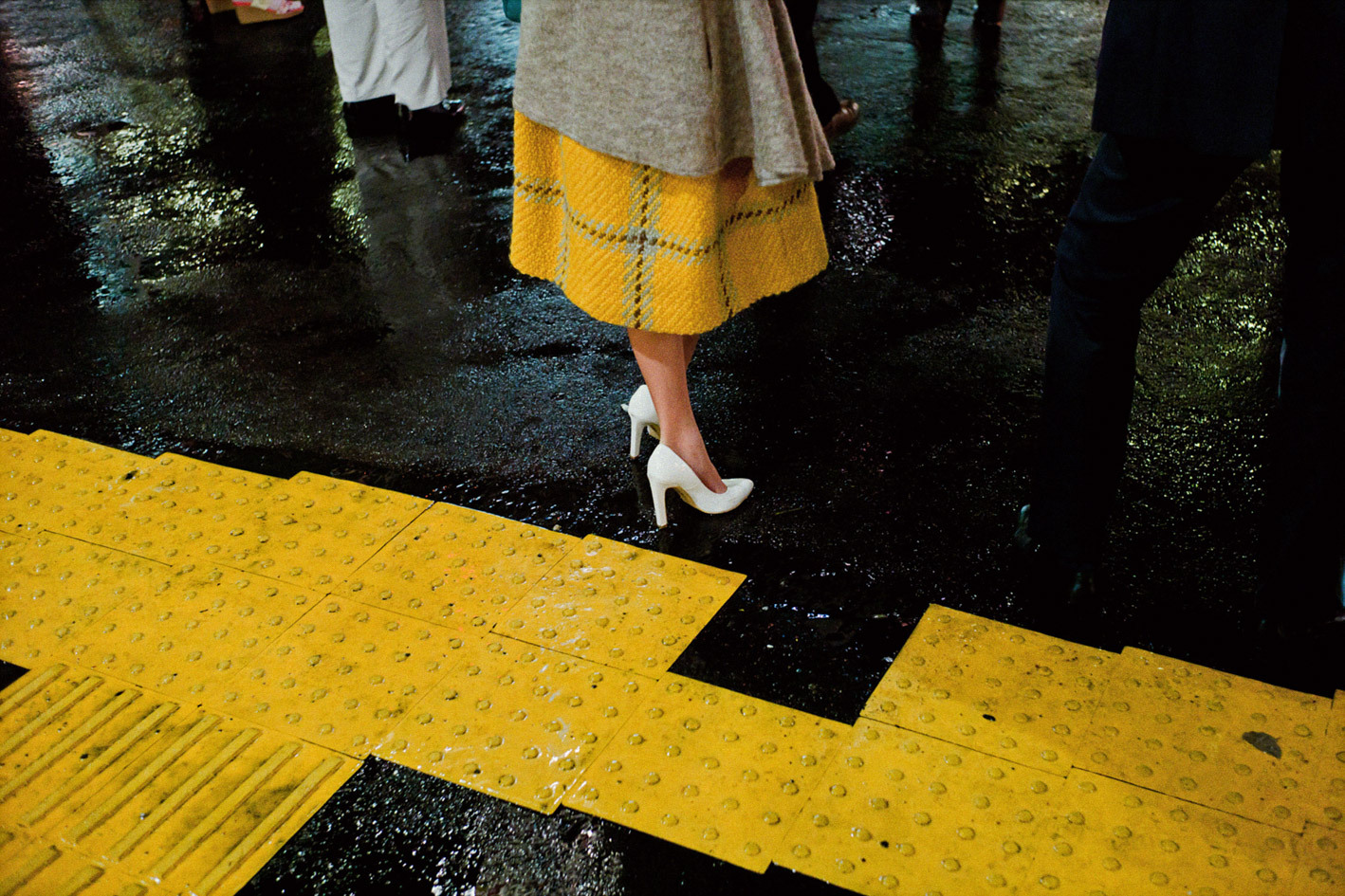 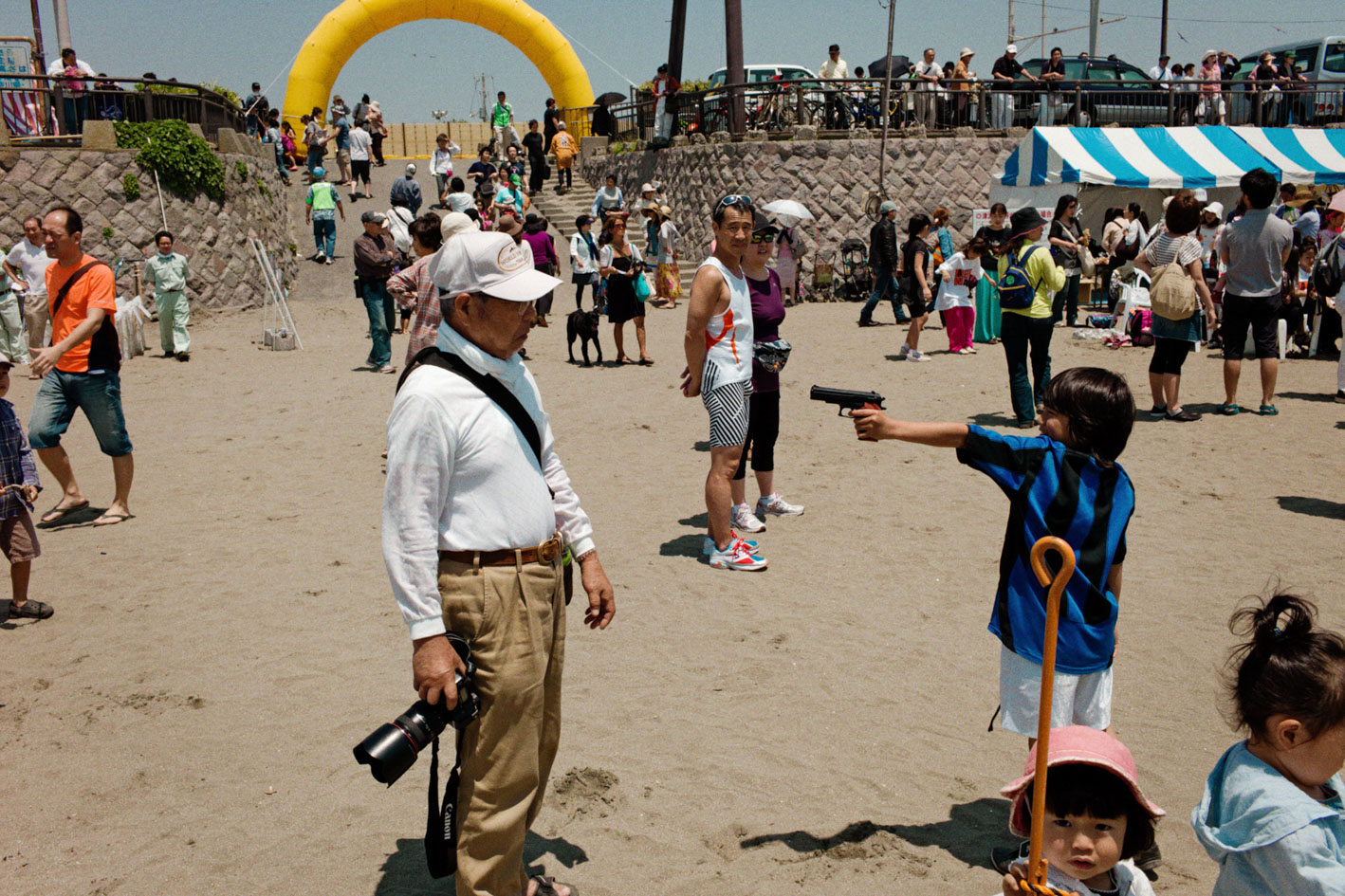 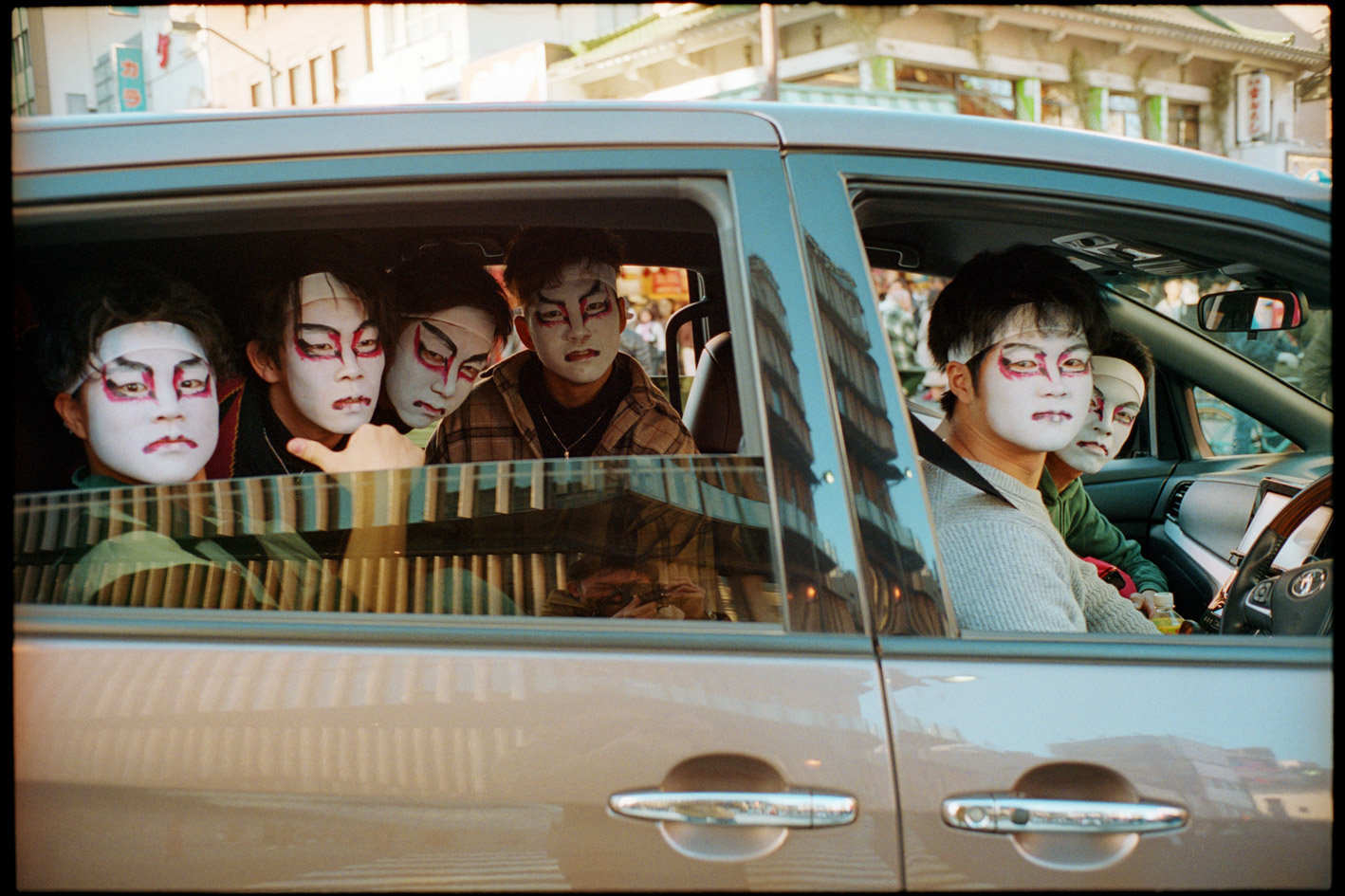 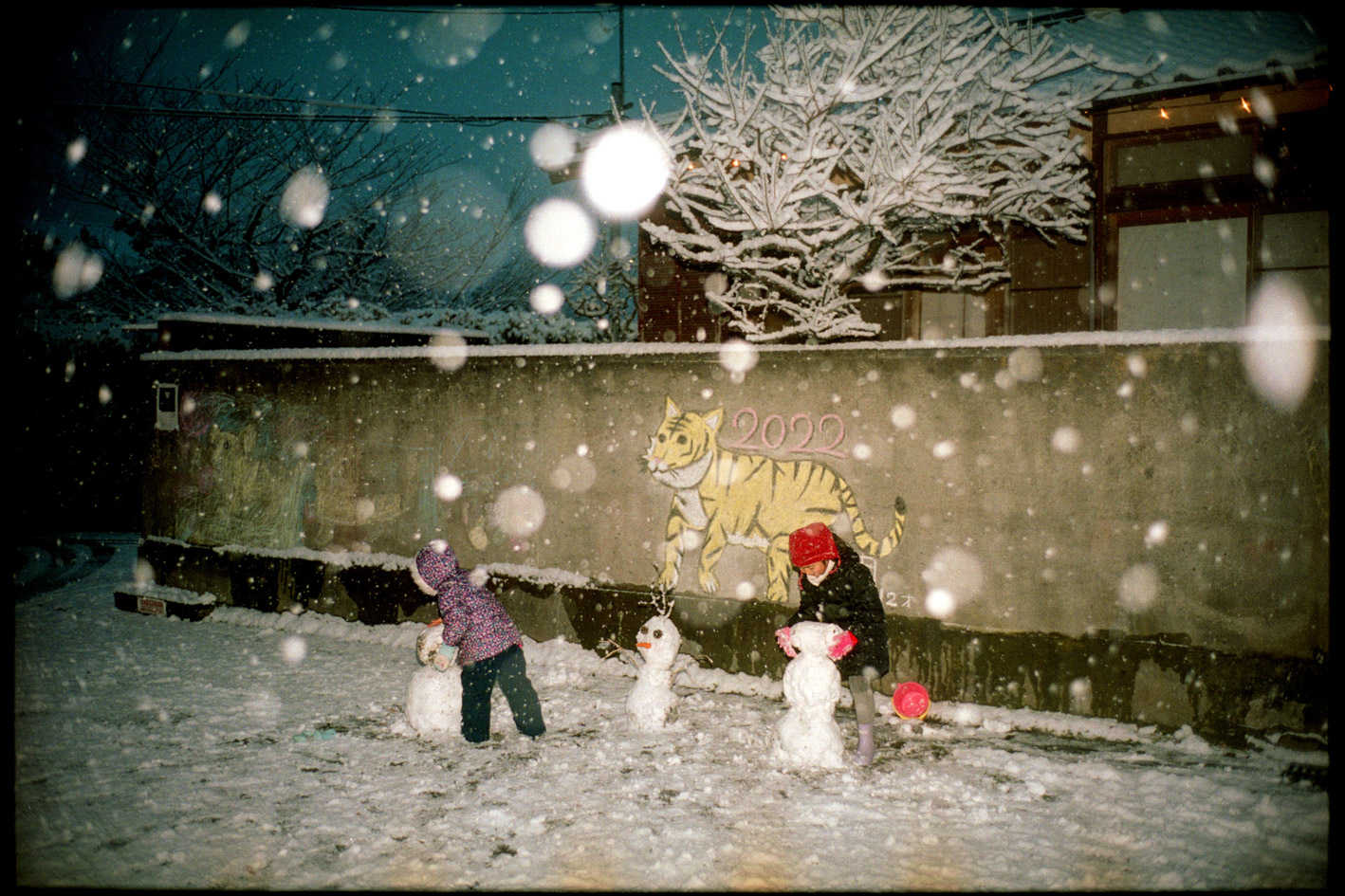 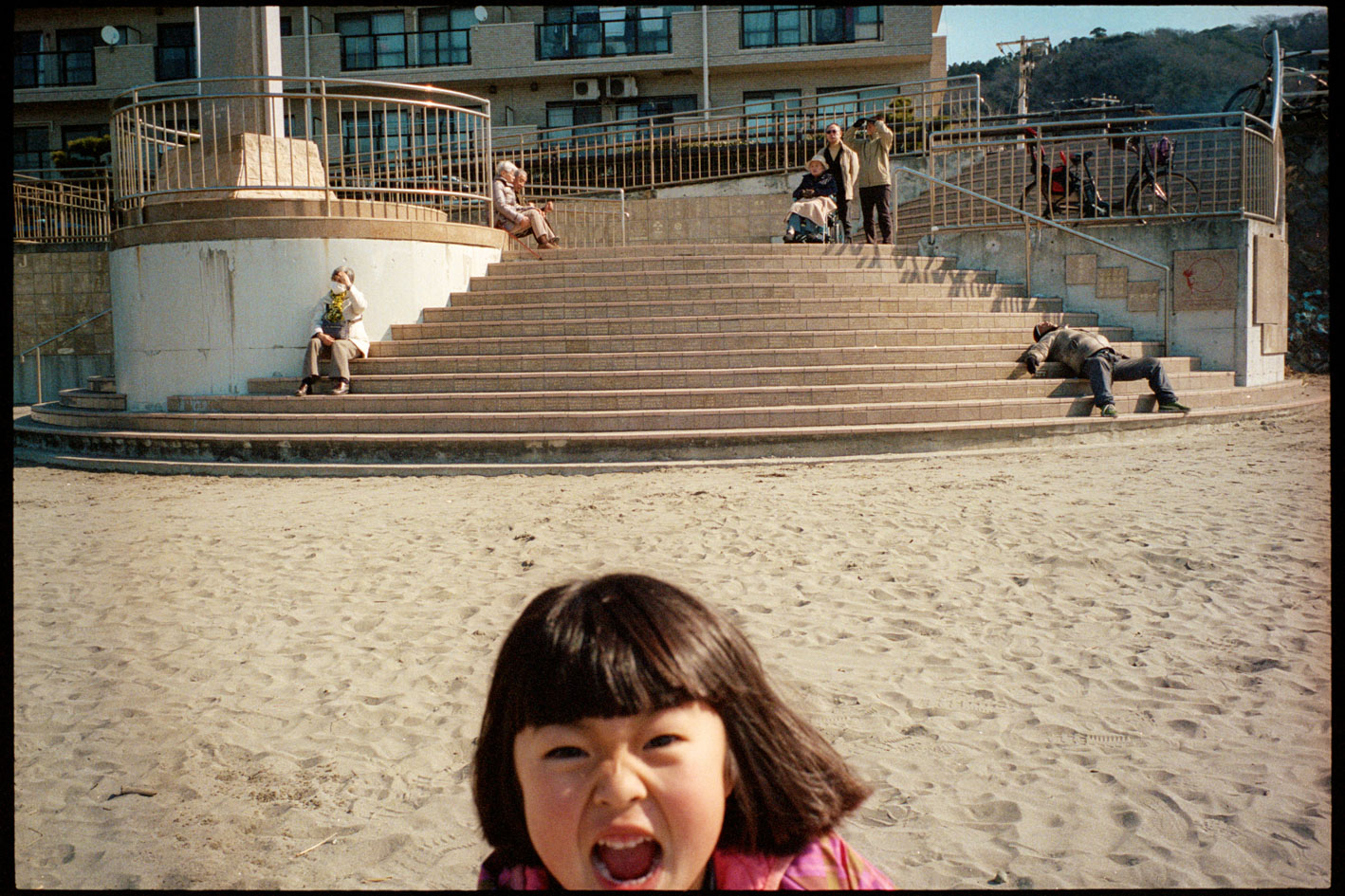 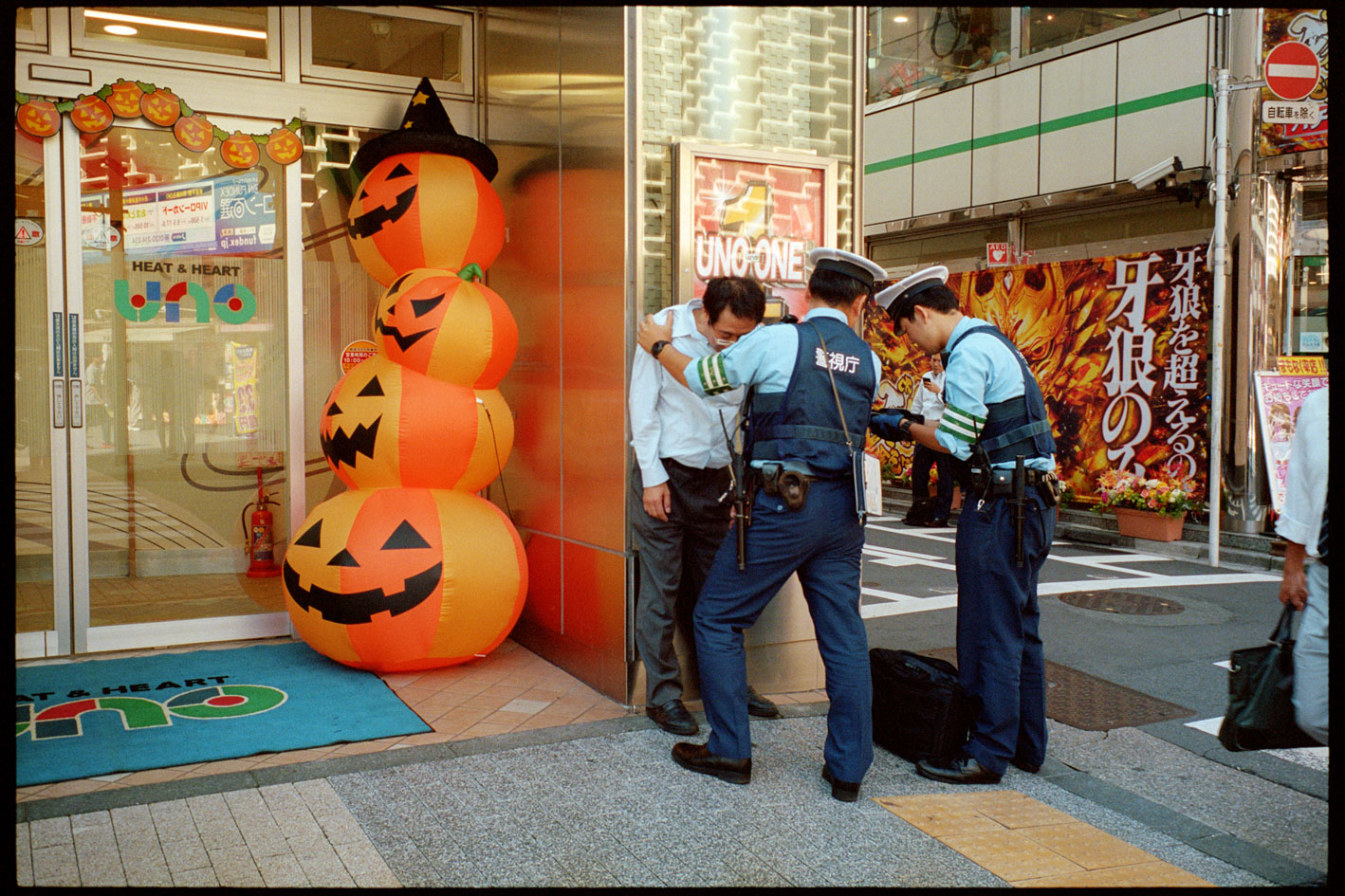 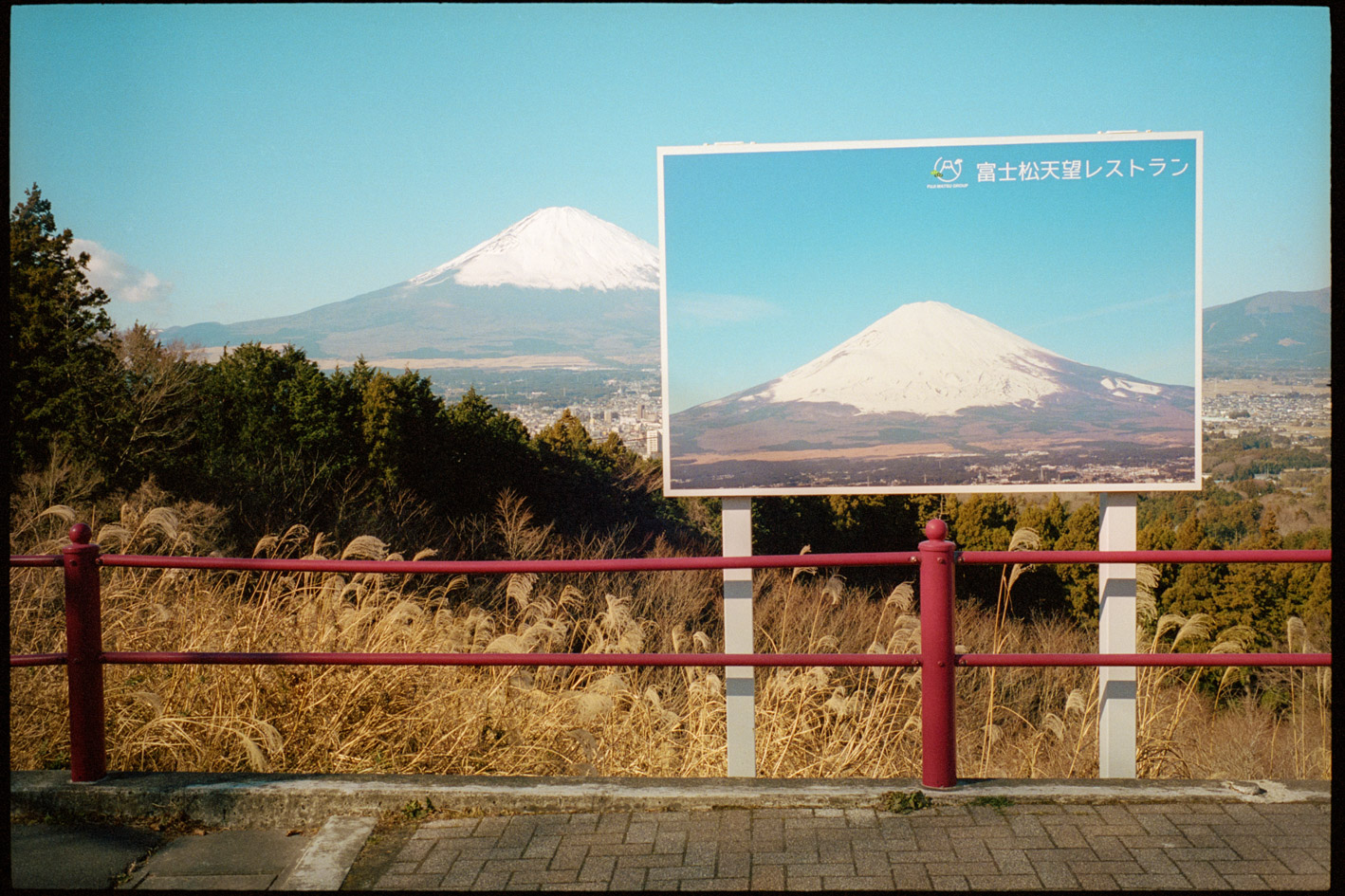 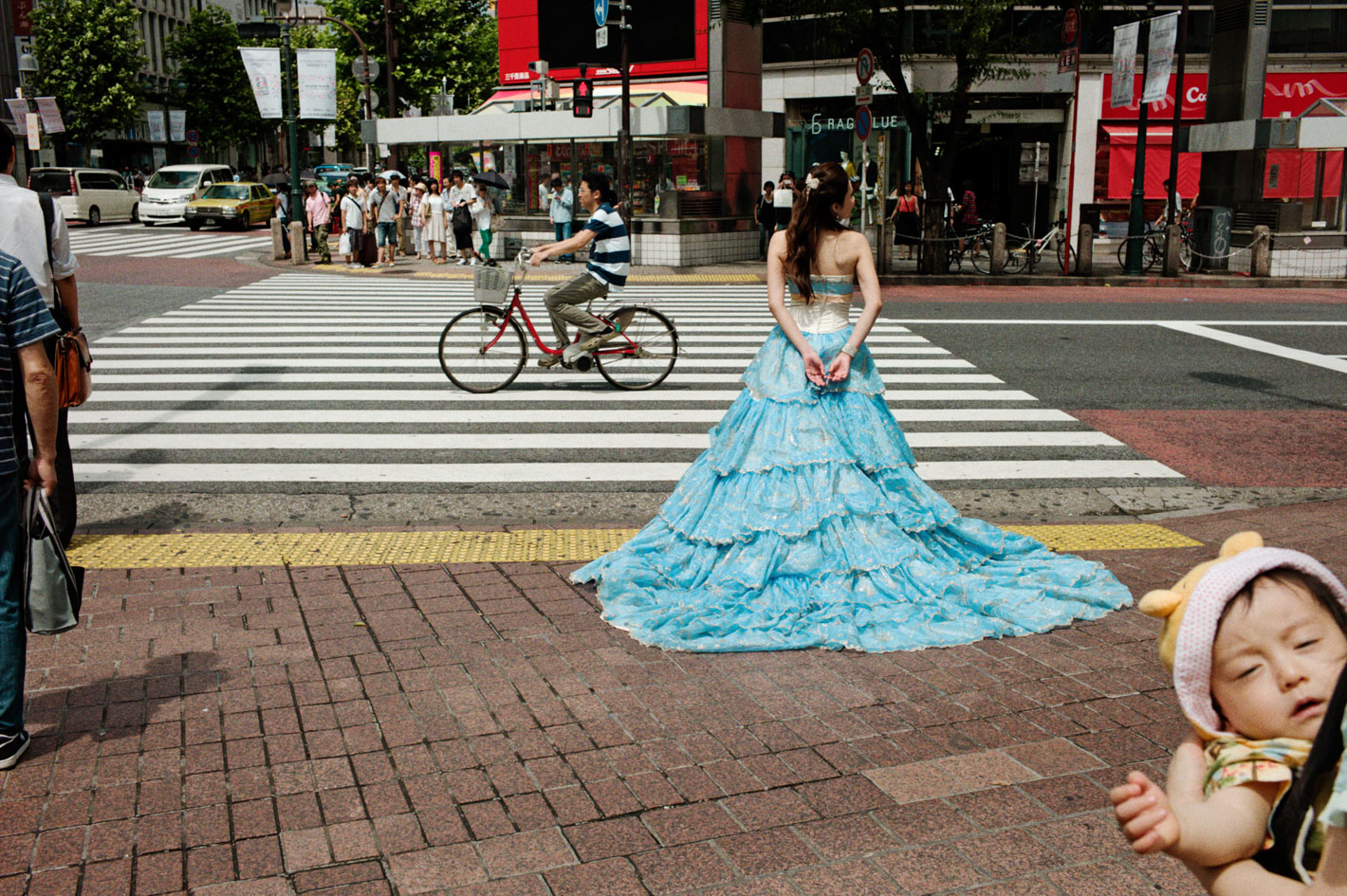 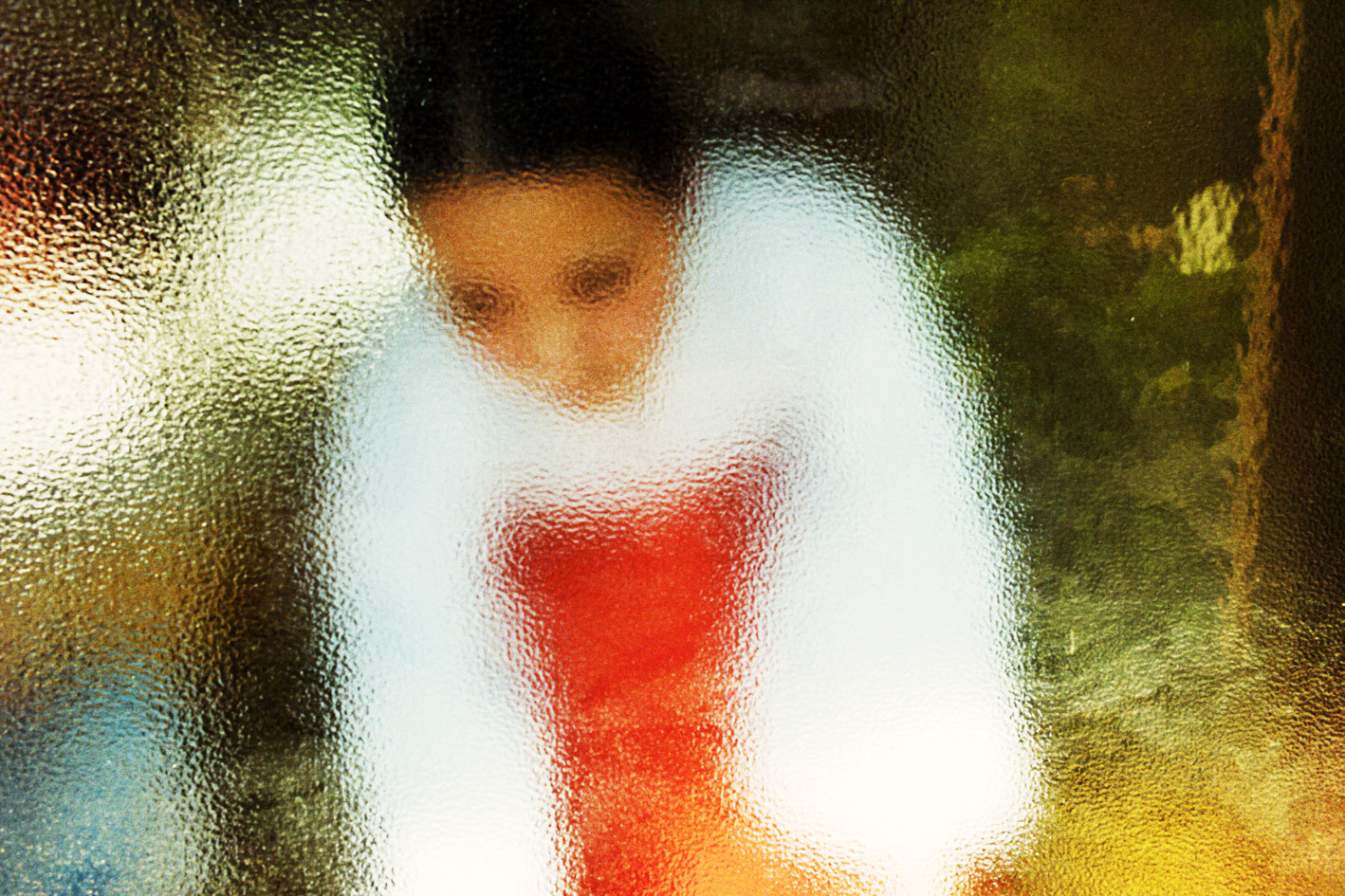 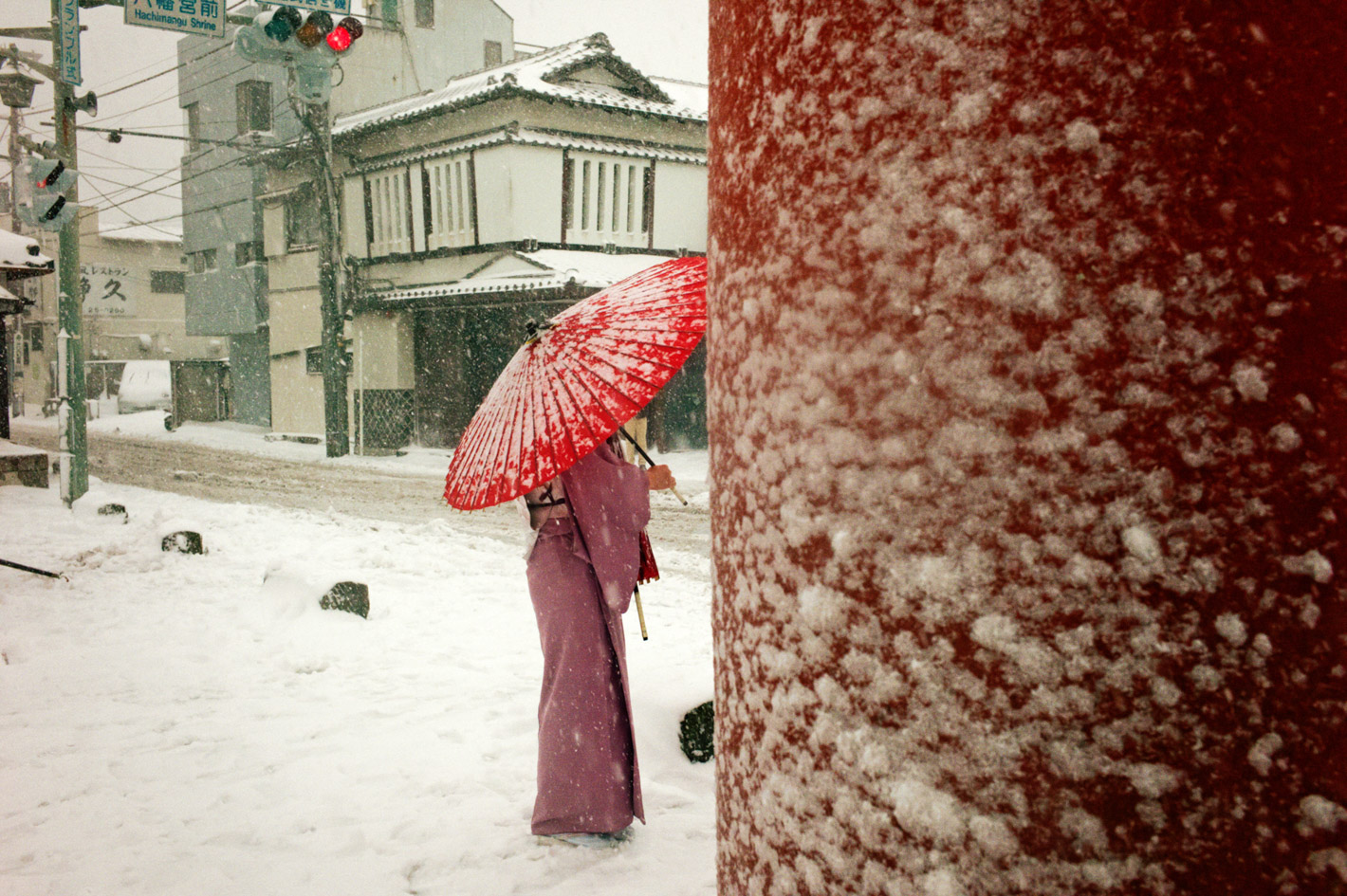 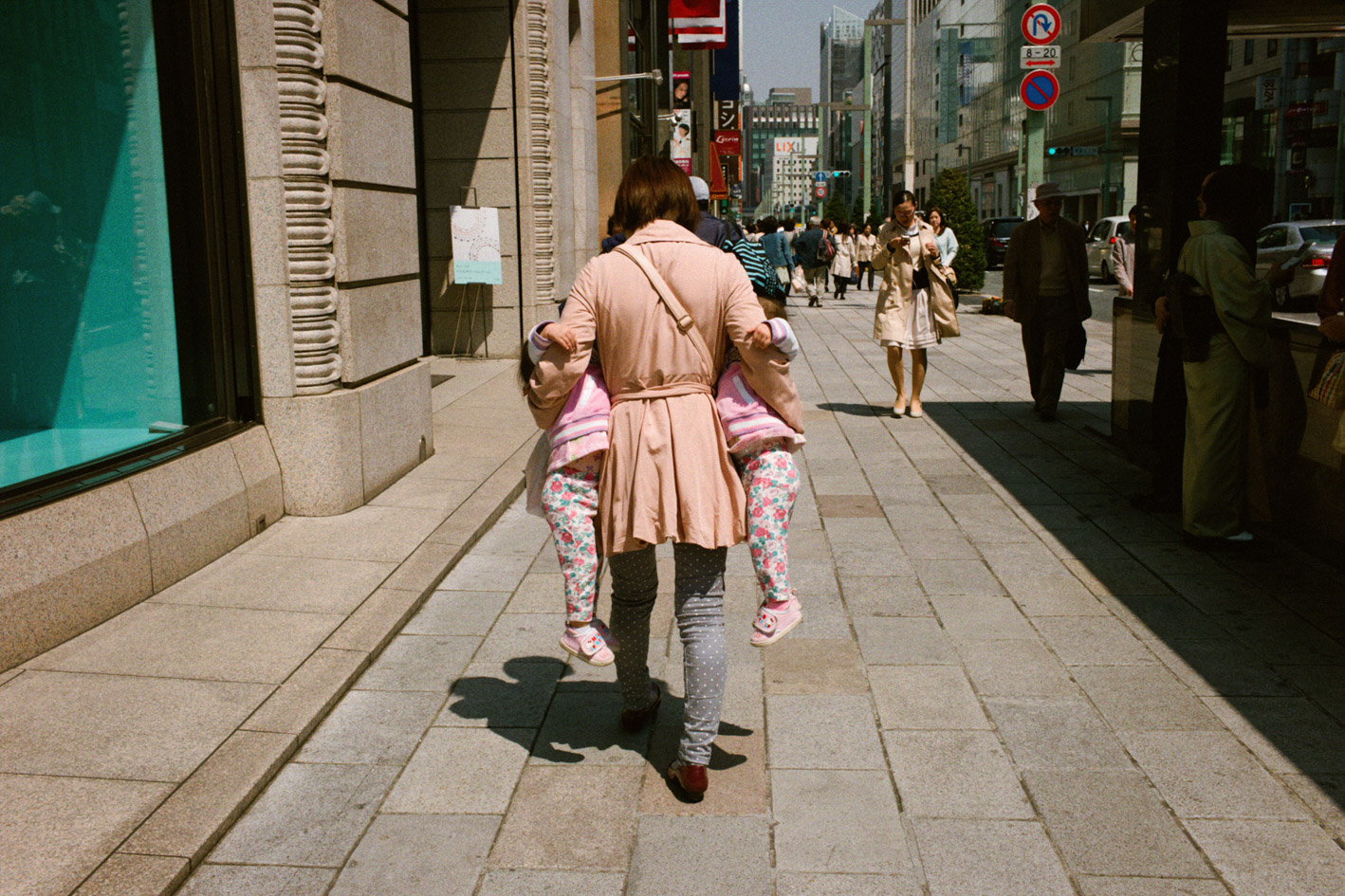