When he got his first-ever film developed, all of Alessandro Acori’s photos came out black…

Shot when he was 16 years old on his father’s Olympus OM20, it wasn’t so much about the quality of that first batch as it was about the physical feeling of aiming, zooming, and finally releasing the shutter. Despite his first reel being imperceptible, Alessandro was hooked. “I started to love taking a moment, just for creativity, and became addicted to that feeling,” he says.

Born and raised in the heart of Italy in a town called Perugia, the shutter-ready scenery is plentiful. Spanning umbrella-lined beachfronts, snow-capped mountains and a jungle’s worth of greenery, Alessandro’s work is unmistakably Italian; right down to the photo of a Nonna and Nonno intimately enjoying their lakeside view. “You can always find different scenes, depending on the season or the people…My favourite thing to shoot is by the lake, I took some of my favourite photos there and I just enjoy going for a walk with a camera,” Alessandro says.

In one of his portfolio highlights, Alessandro captures windblown linens alongside a foggy horizon, so ethereally mellow that you’d think it’s been ripped from a daydream. This heavenly quality- which is also seen in shots of yellow-hued windsurfers and a vacant carnival ride- is purposeful for Alessandro. “I like scenes where something looks a little different from our usual life, it might be a little unconventional detail in an ordinary scene that makes you think you are living in another decade,” he says.

Aside from being able to earn a salary, which he admits is the craziest aspect of his career, Alessandro’s philosophy on photography is straightforward. He simply enjoys the process, whether that be wandering through the streets or, as was the case when he was 16, pressing the shutter release. 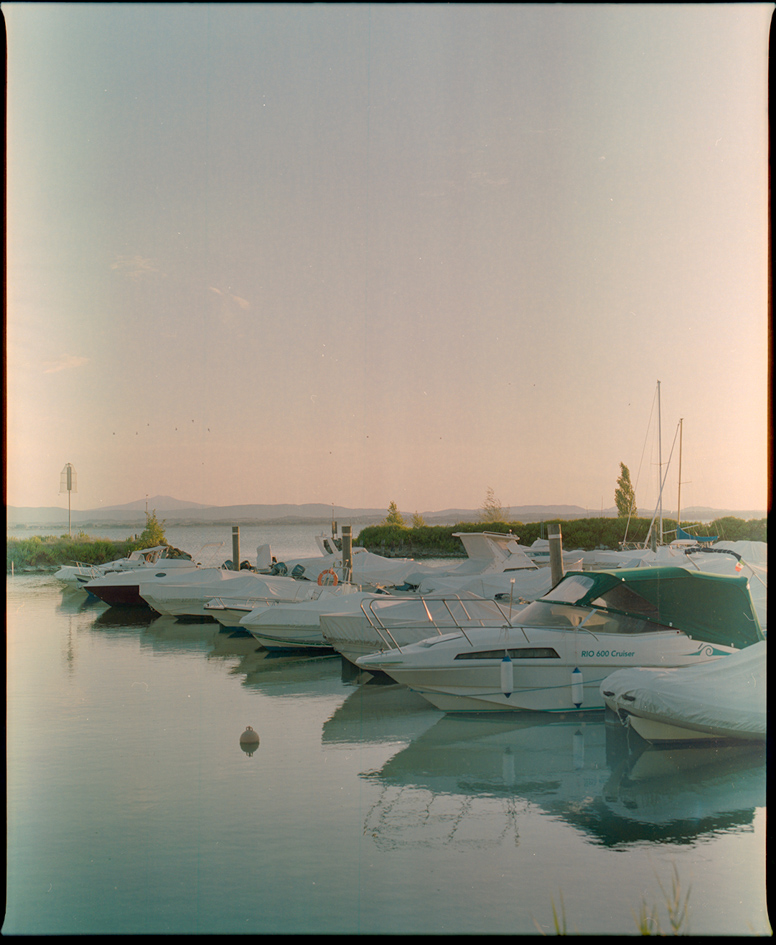 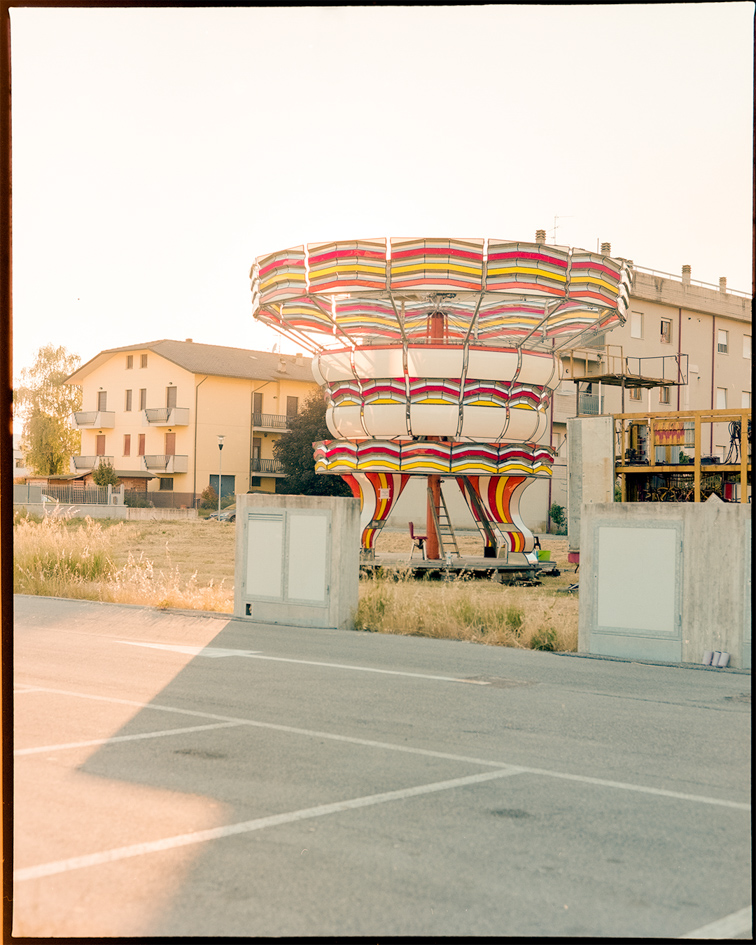 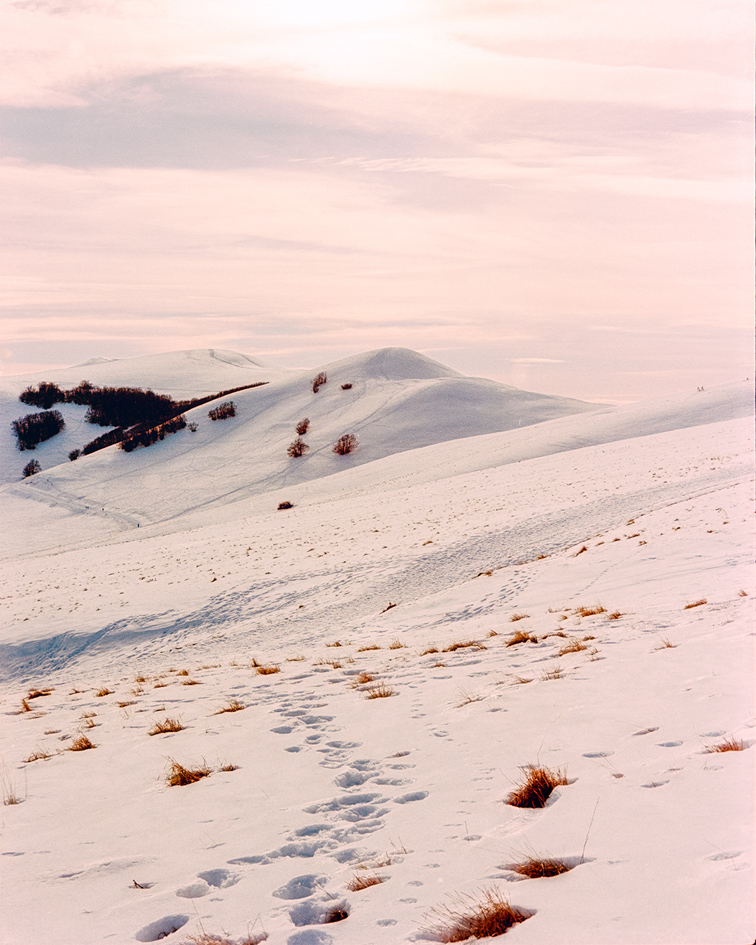 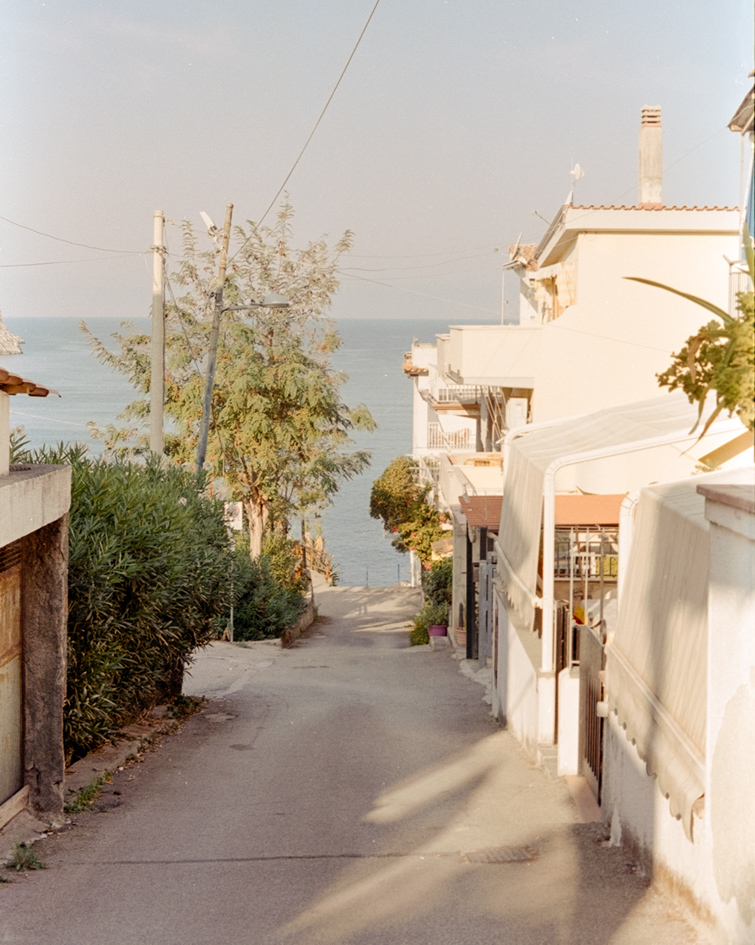 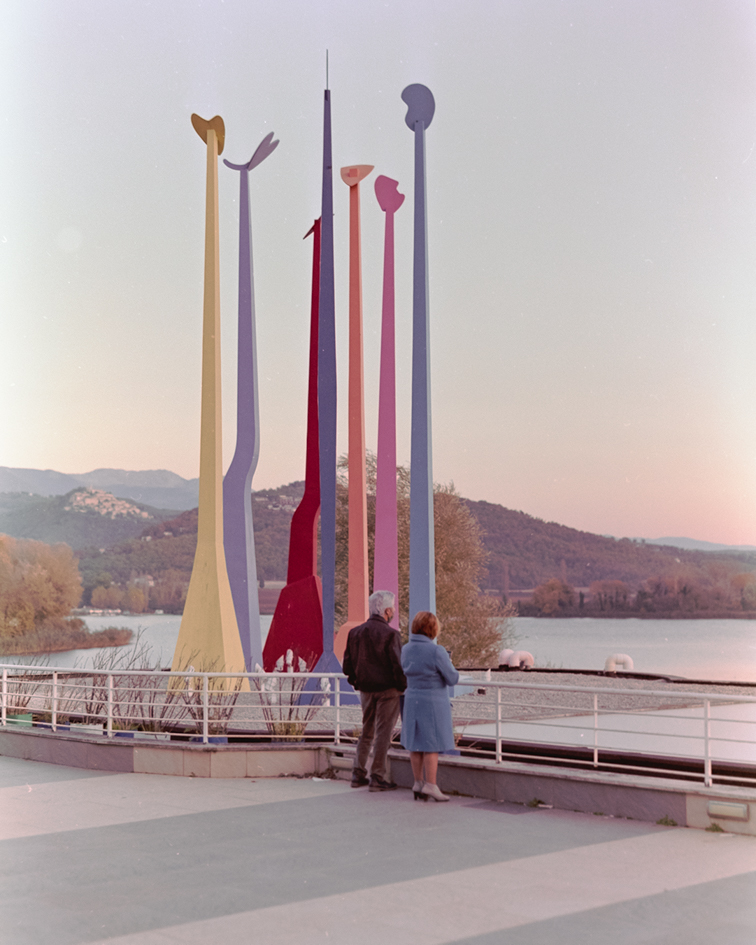 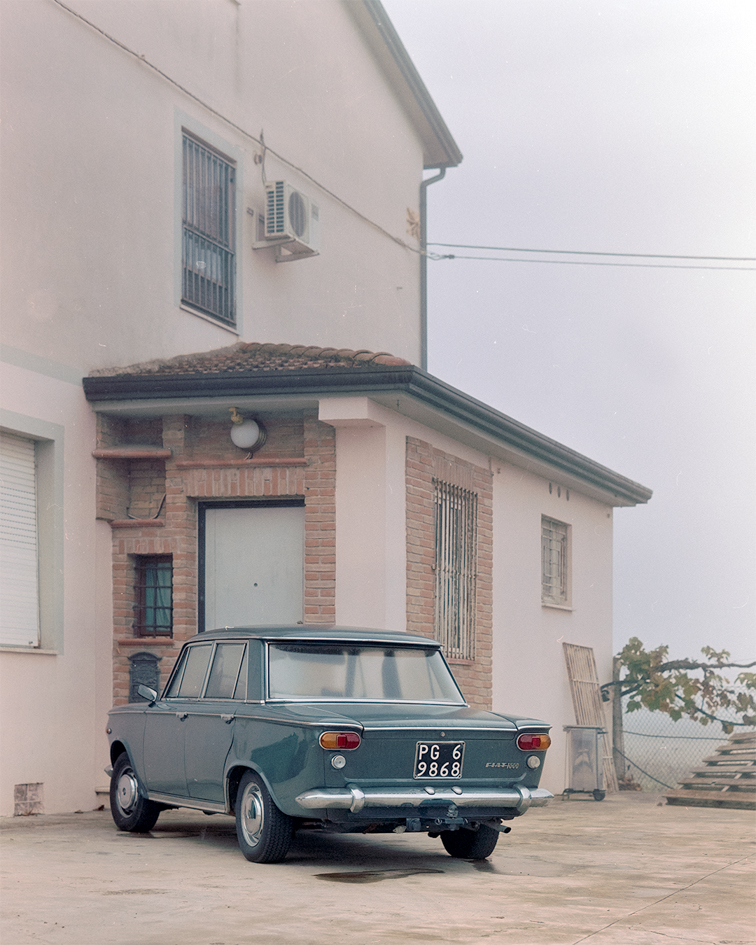 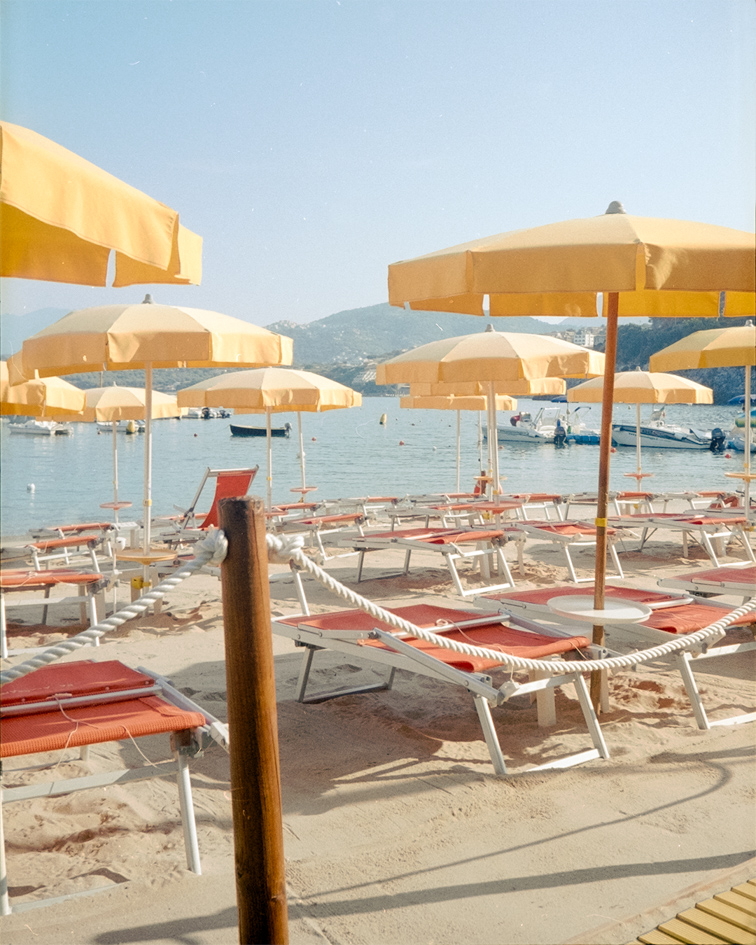 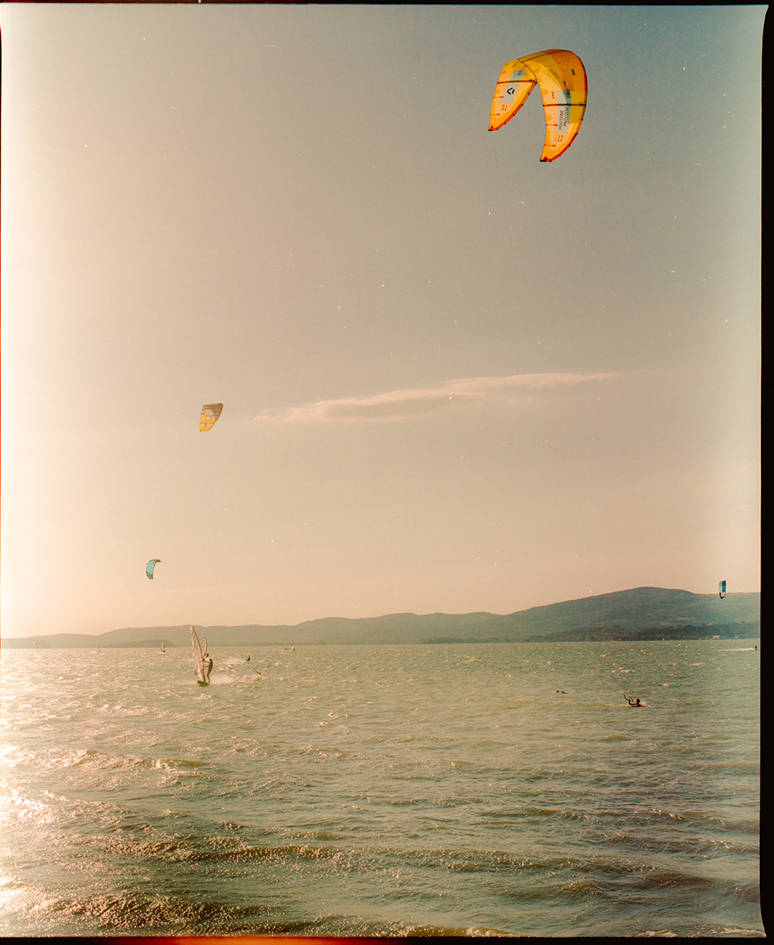 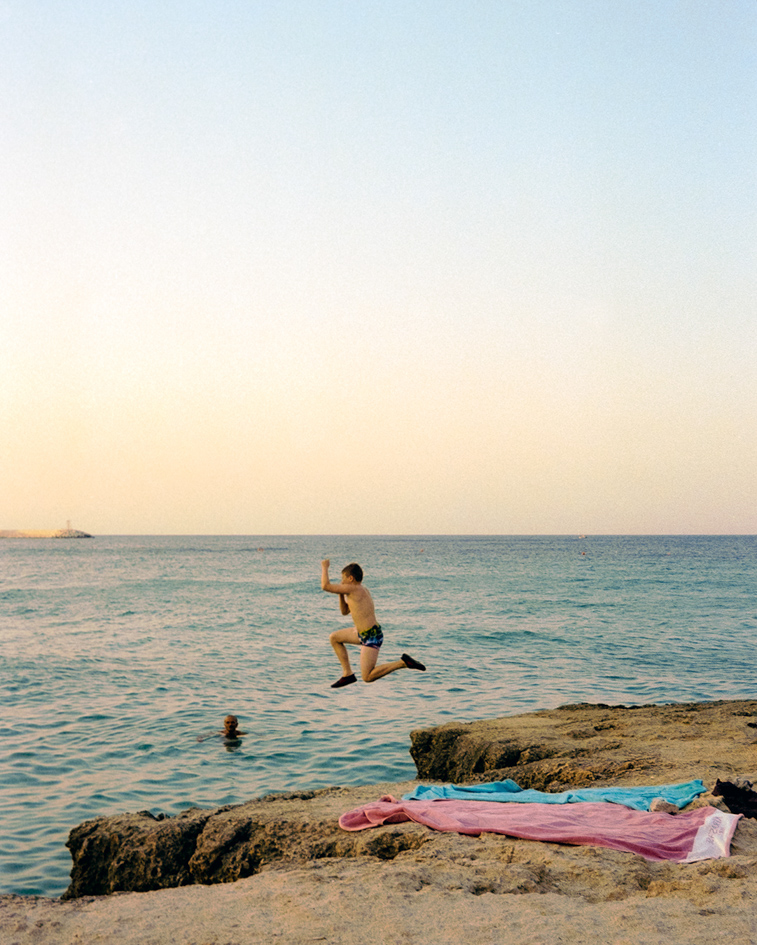 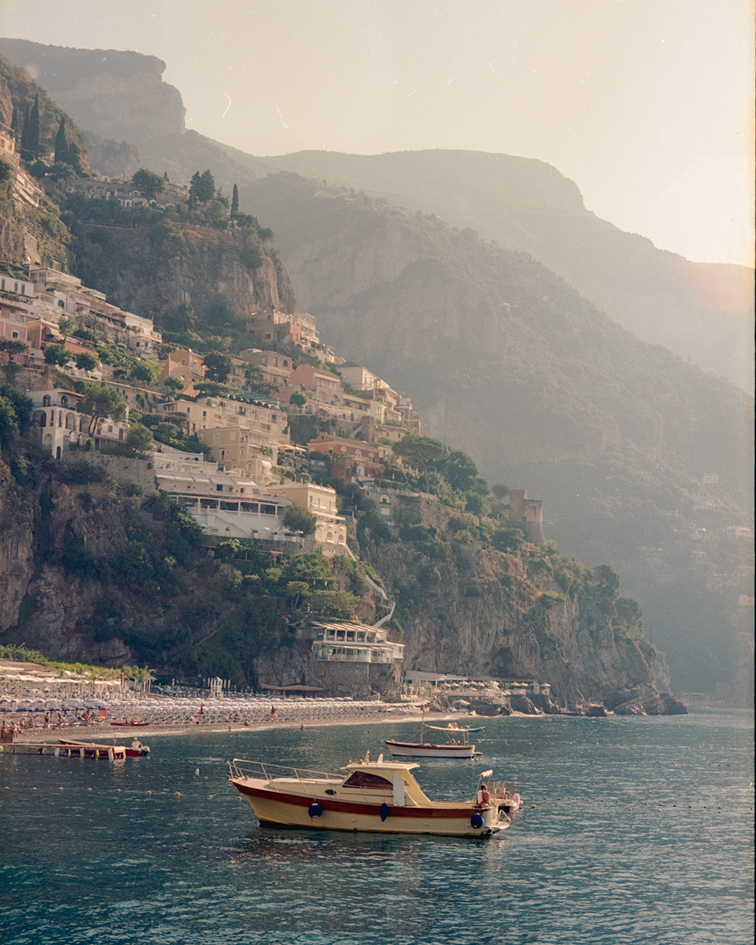 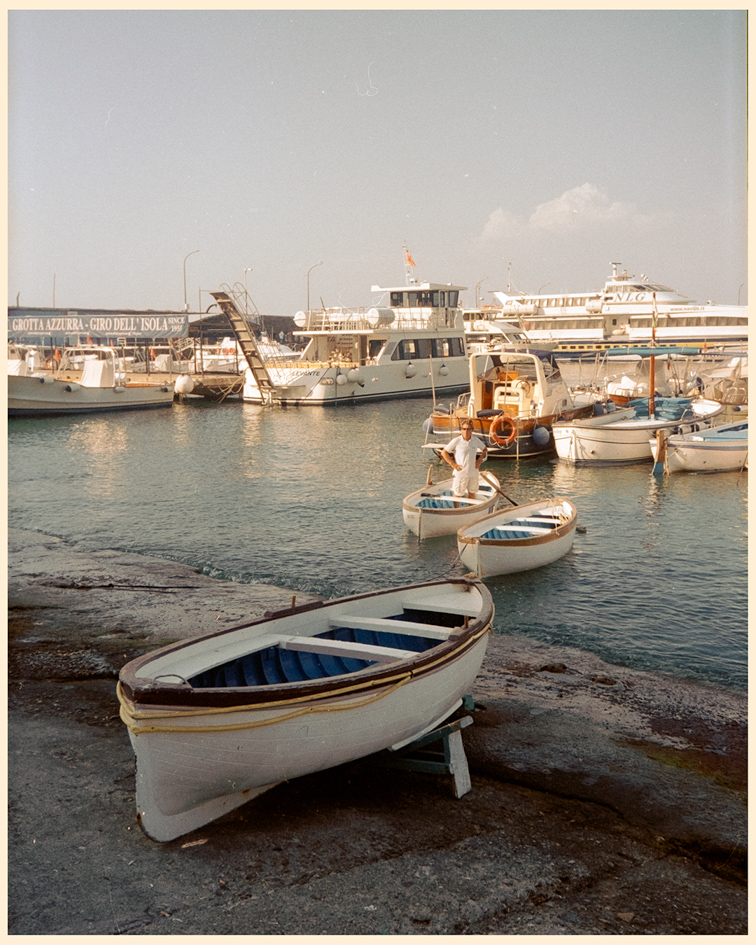 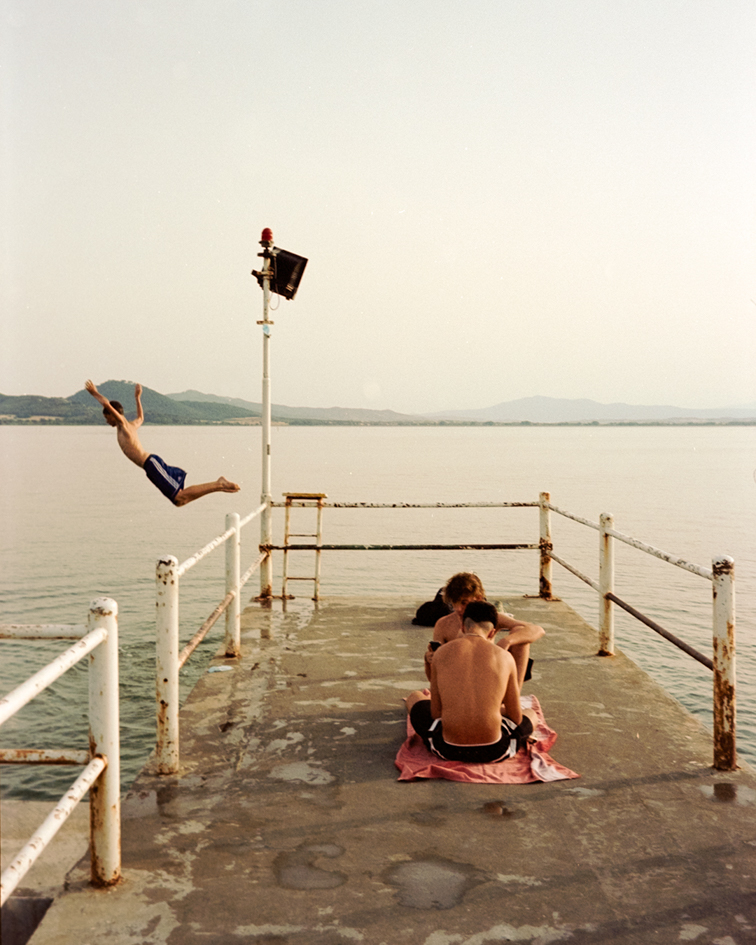 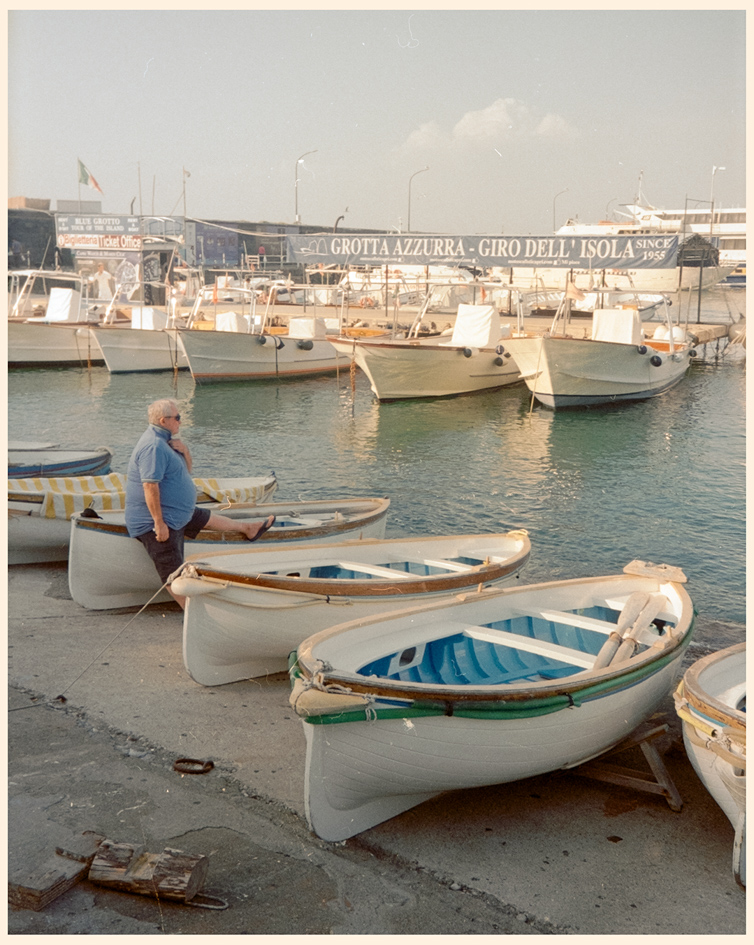 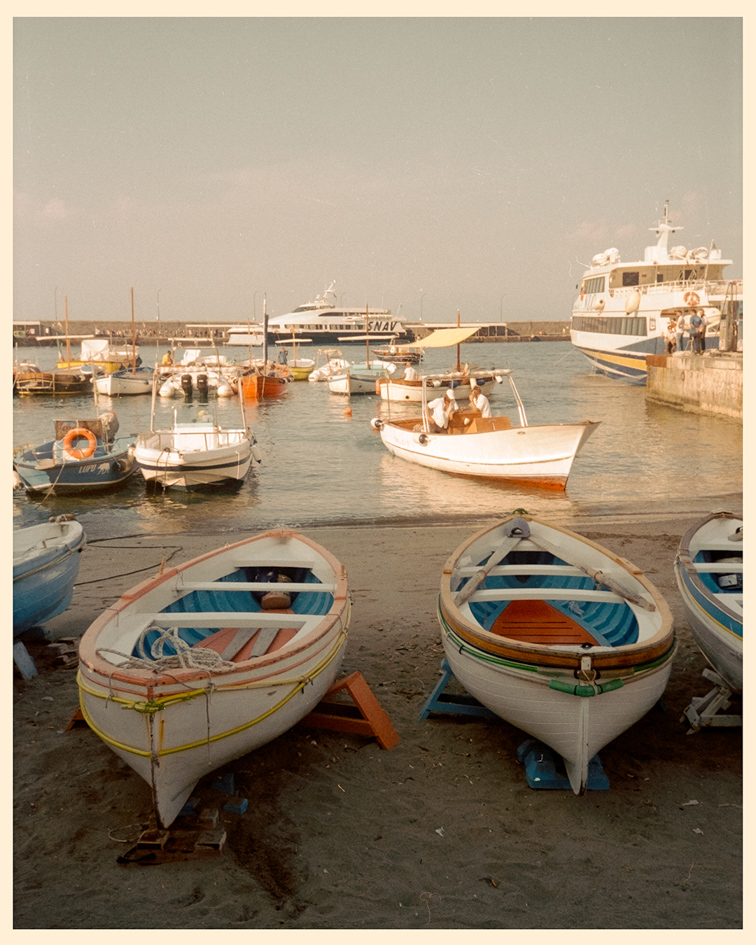 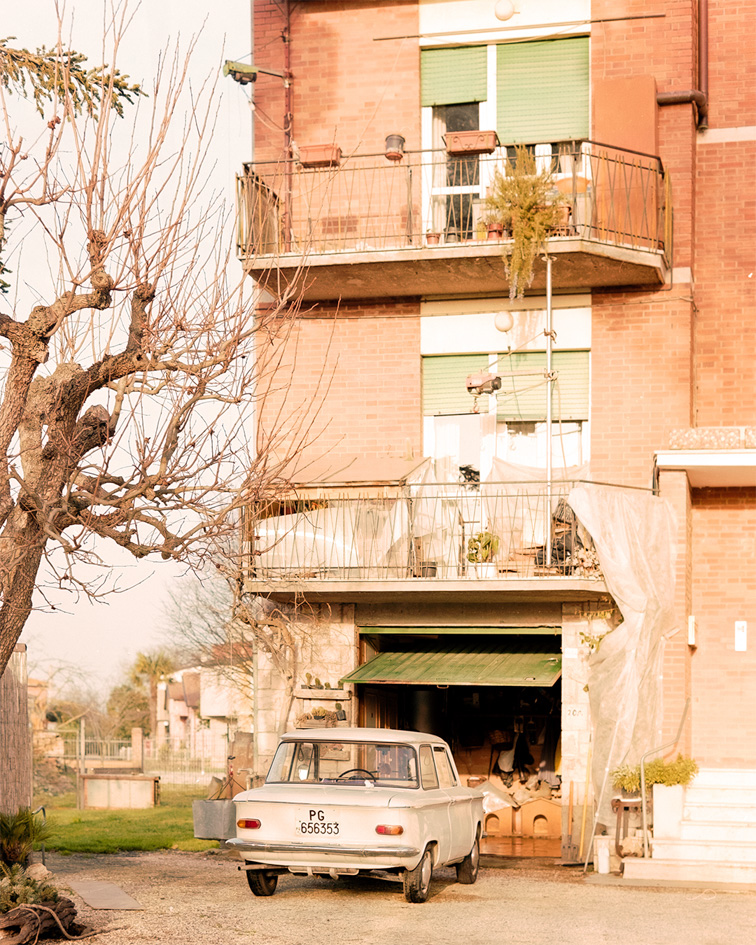 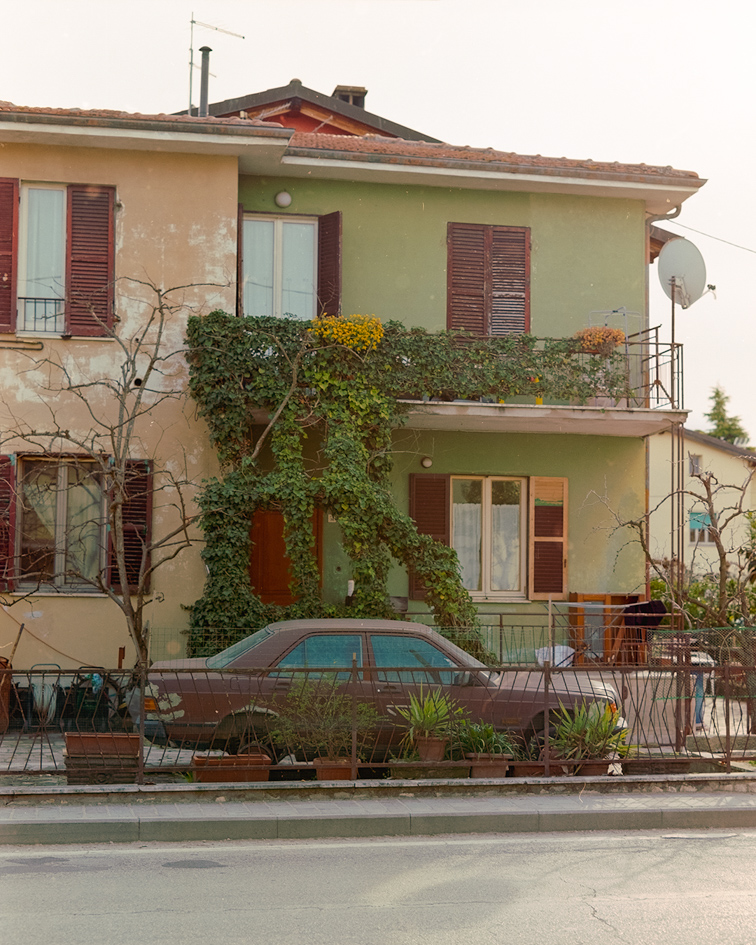 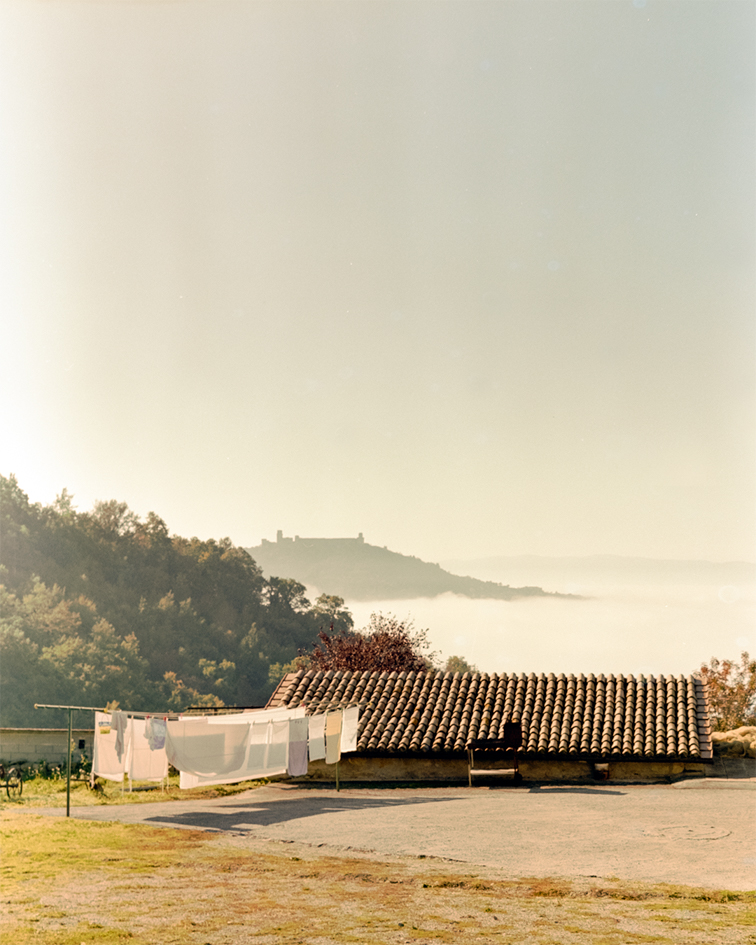