We’ve got a thrilling case of vertigo in this week’s sky-bound Frames, courtesy of Attiken Vega.

To some, acrophobia (the fear of heights) is an inconvenient anxiety, but to 21-year-old photographer Attiken Vega, it’s a mere obstruction en route to his unforeseen views of the city. Mostly planting him squarely atop some of the tallest buildings in his LA residence, Attiken’s work offers a vertigo-inducing panorama of the urban hustle, equal parts dizzying and exhilarating.

Growing up in California his whole life, it seems only natural that Attiken would want to capture the untrodden corners of his hometown. But while this desire might’ve led other, less daring photographers to simply a newfound street, it’s traced Attiken to the apex of the city, with some shots well above cloud level and others teetering on the edge of skyscrapers.

“I would describe my photography as an adventurous exploration. Whether it’s skateboarding, climbing buildings for different perspectives or portraits on film, it’s always an adventure whenever I seek out a new photo,” he says.For Attiken, the adventure of photography began at age 15, when he first used a Nikon crop sensor before switching to a Nikon Z7. Since then, Attiken has set his sights sky-bound, from the arches of LA’s Vincent Thomas Bridge to the tippy-top of the Central Park Tower in New York City.

“My favorite place [to shoot] would have to be Downtown Los Angeles, or any city with a beautiful skyline and view…My craziest experiences from photography have came from the places my camera has taken me, [like] getting to climb the second tallest building in the United States,” Attiken says.

Elsewhere, on solid ground, Attiken counts skating and portraiture as his favourite muses alongside parkour-ish photography, and oftentimes combines all three with shots of roof-bound skaters and fellow concrete jungle climbers. It’s worth mentioning that despite its towering height, Attiken’s portfolio is shot completely freehand, without the use of drones.

“These are the experiences that make me feel grateful to be a photographer,” Attiken says, “what I enjoy most is the memories I get to build behind the photos I take.” 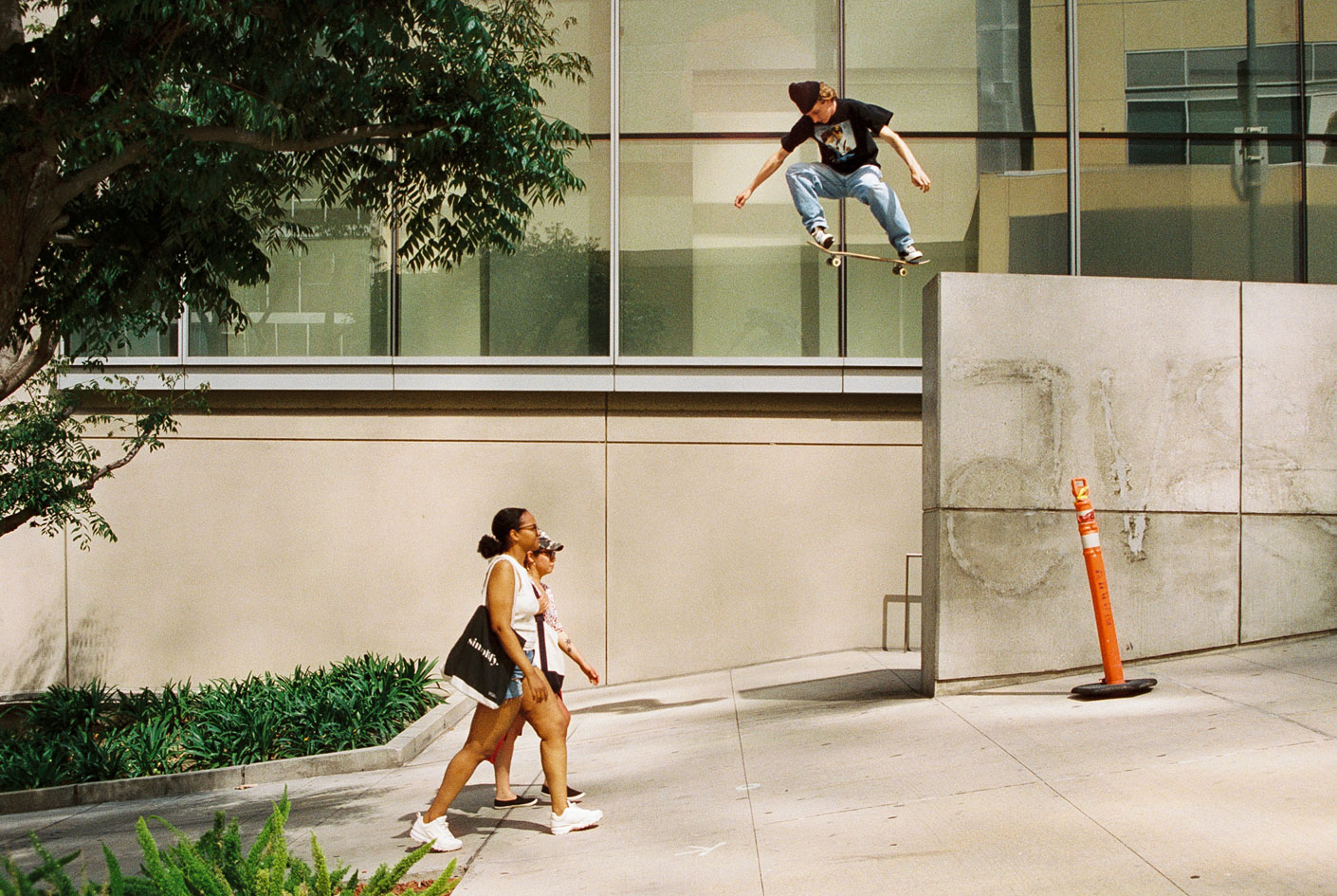 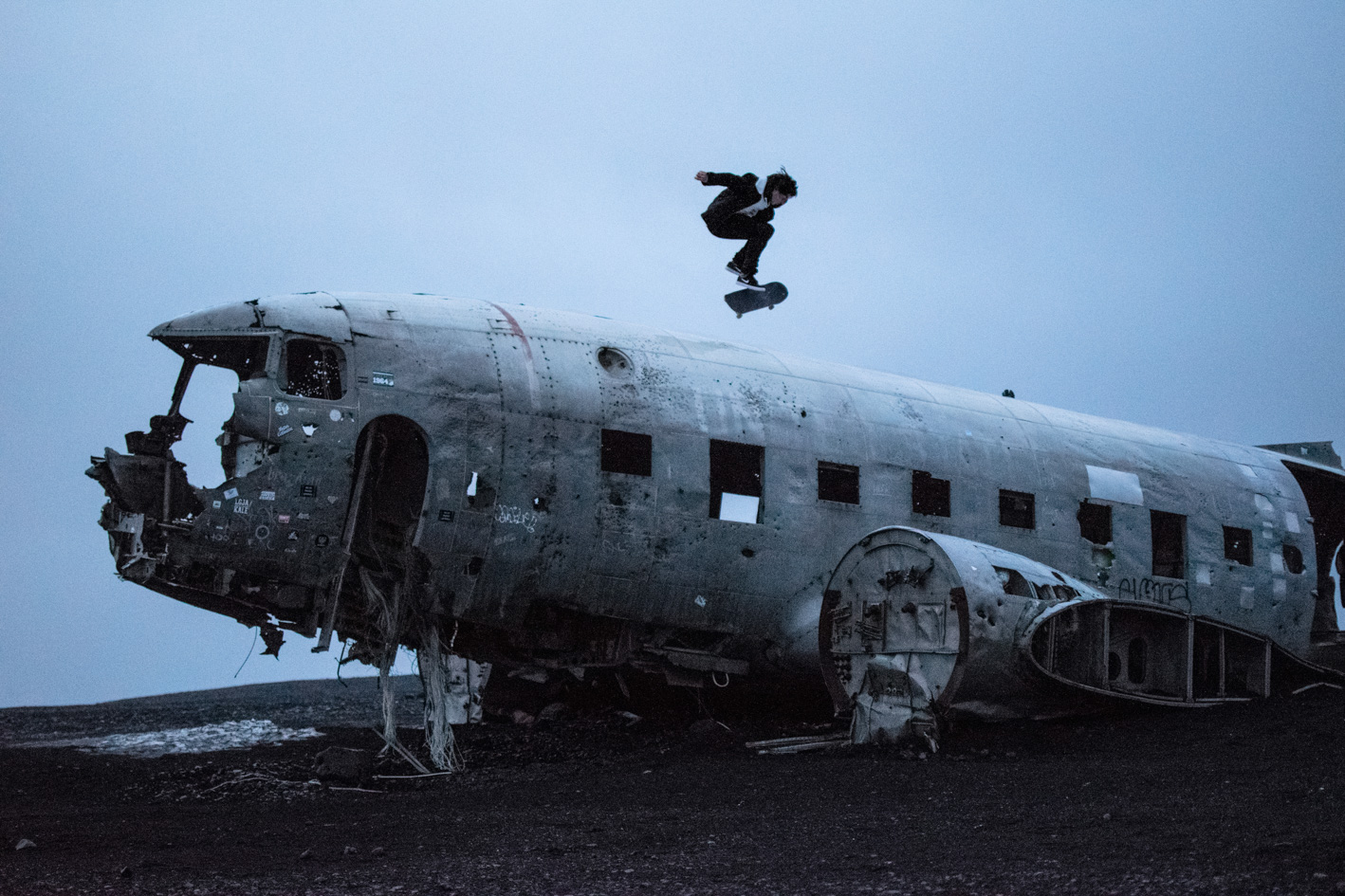 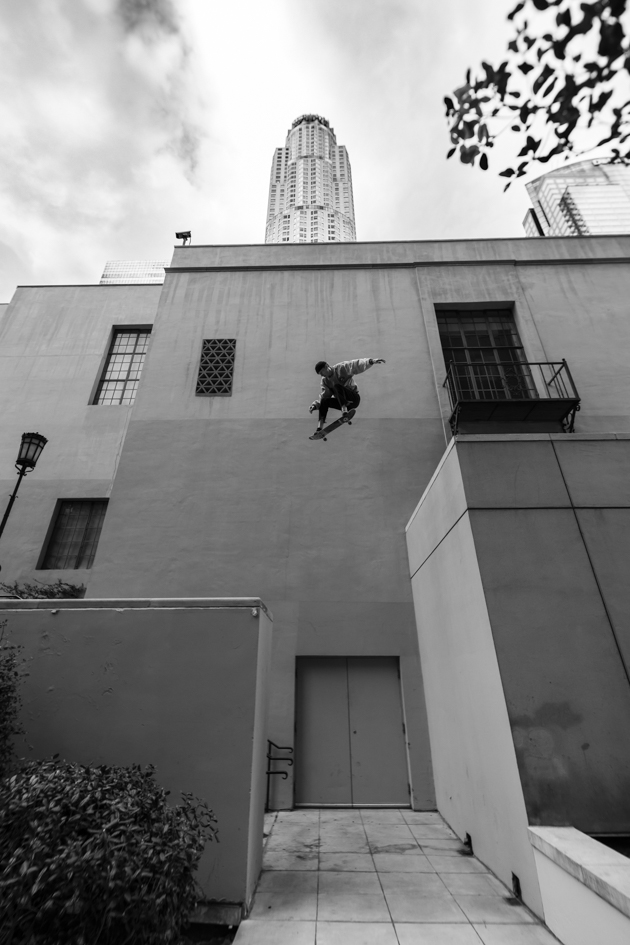 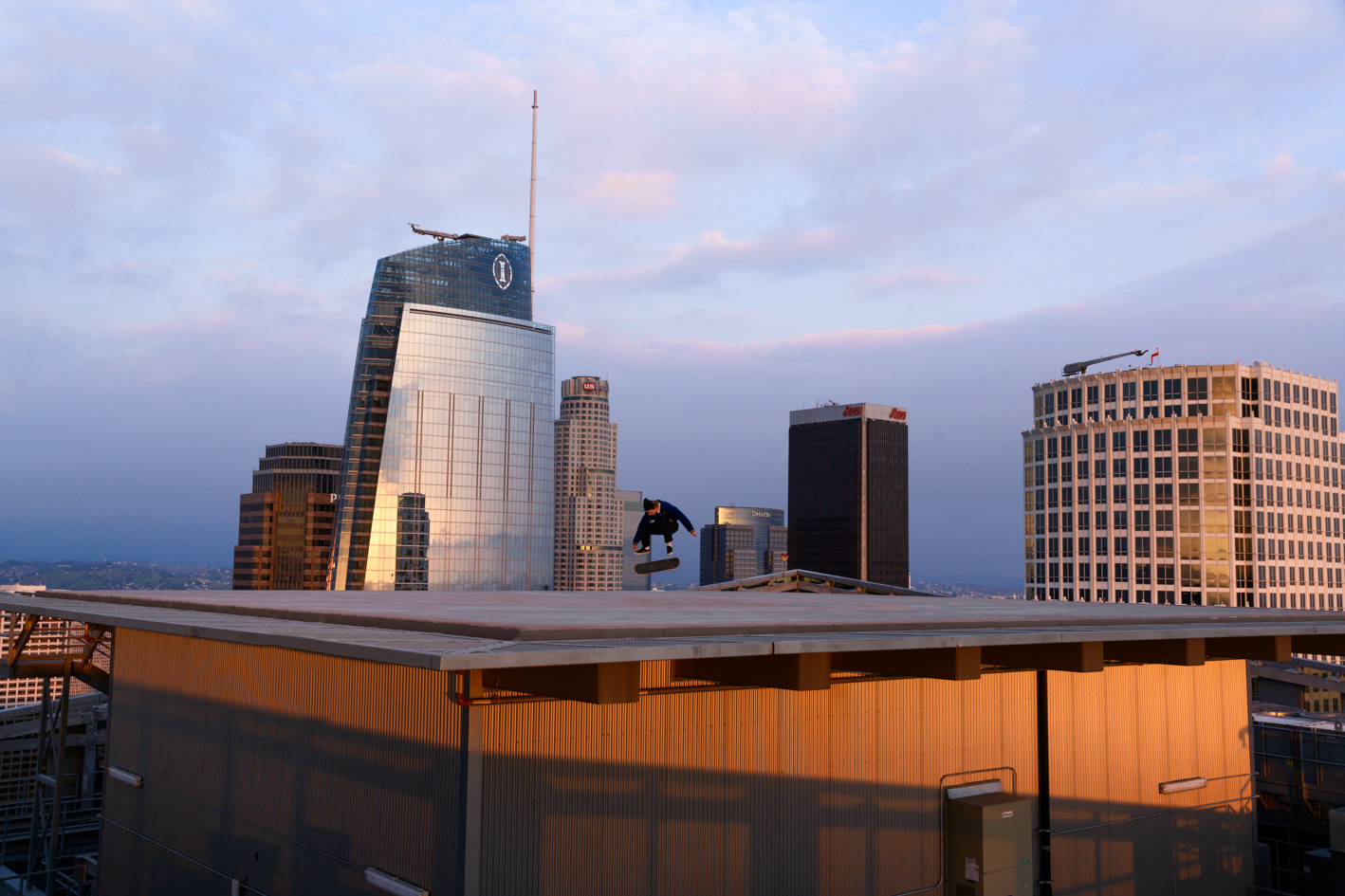 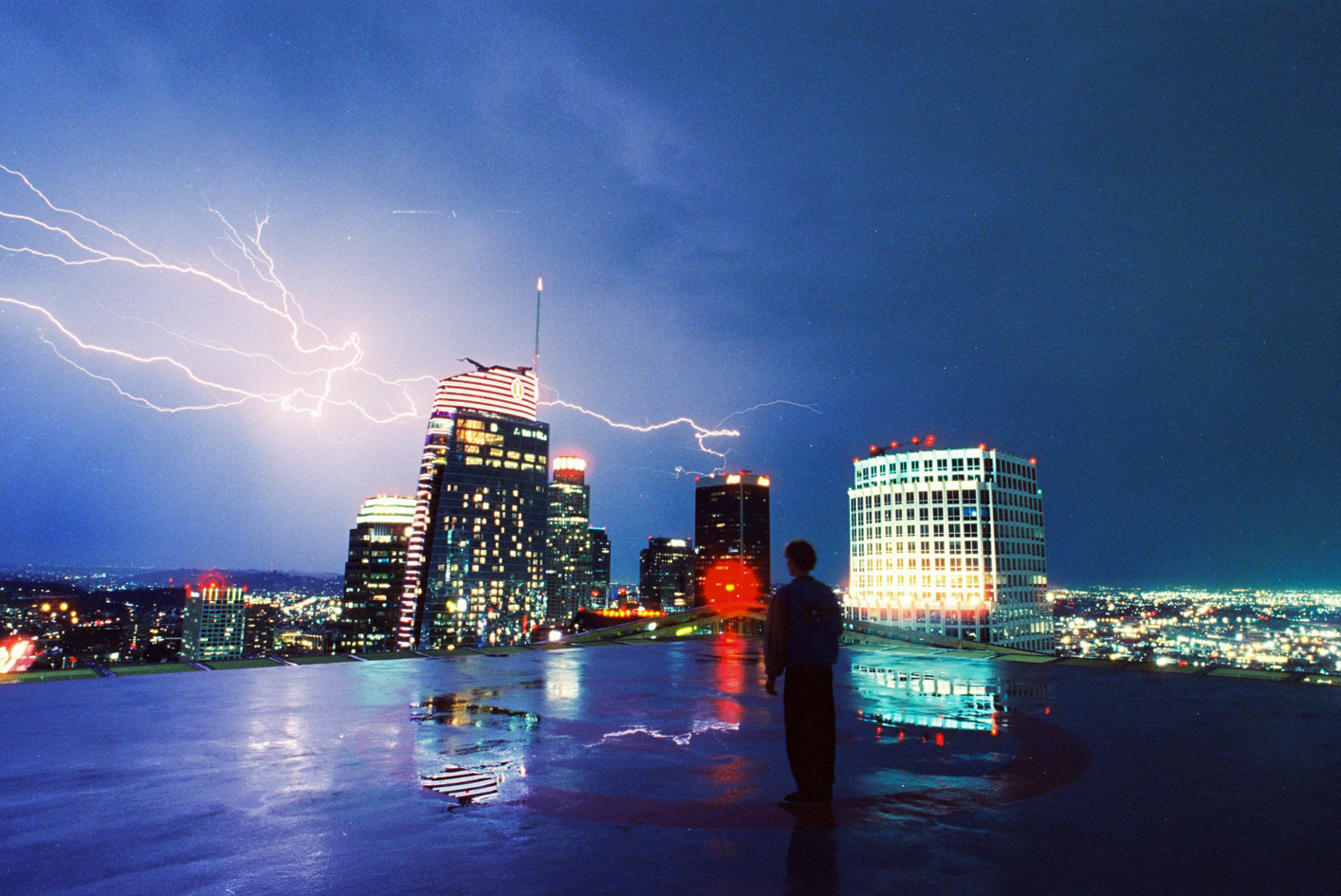 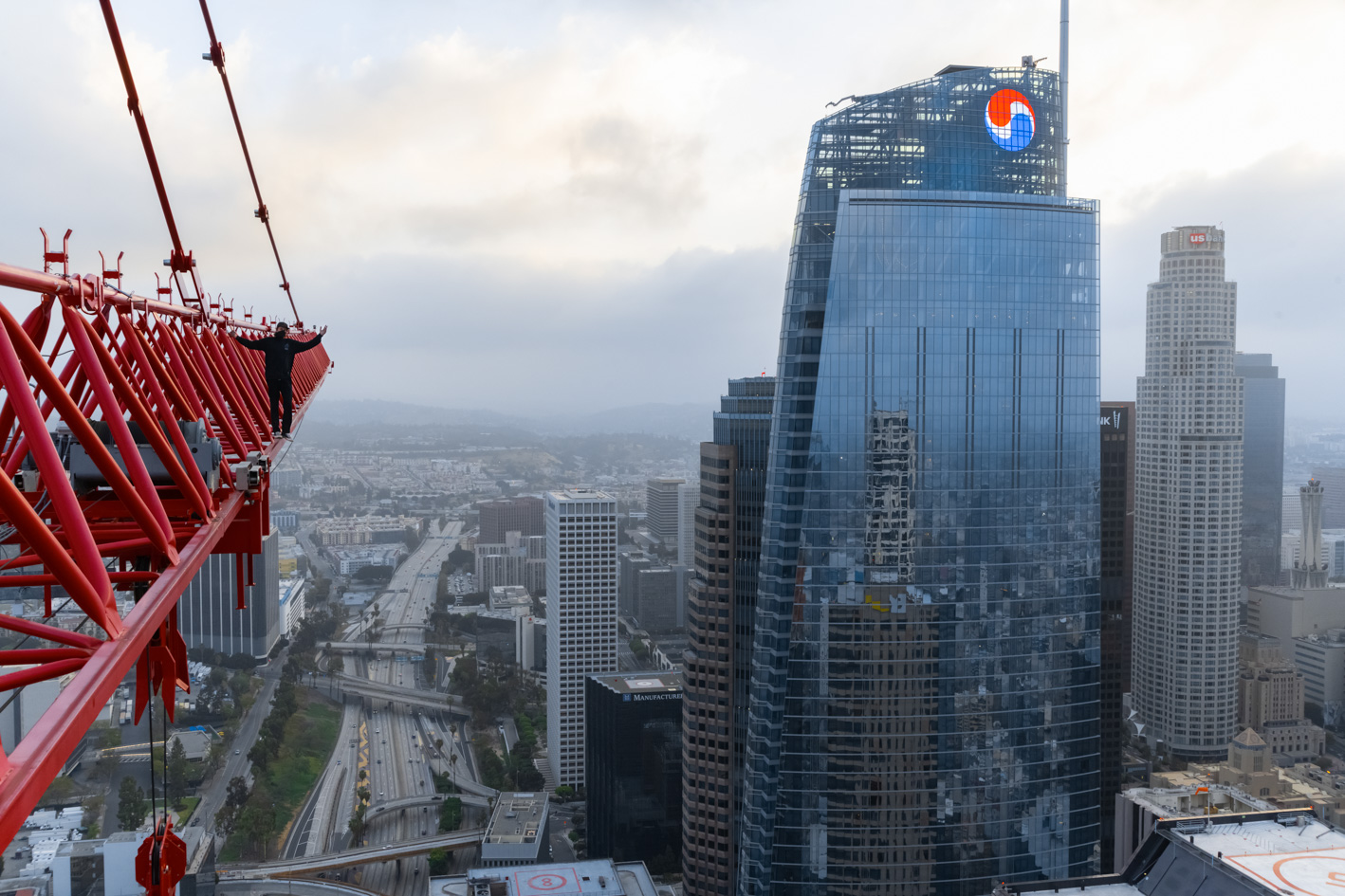 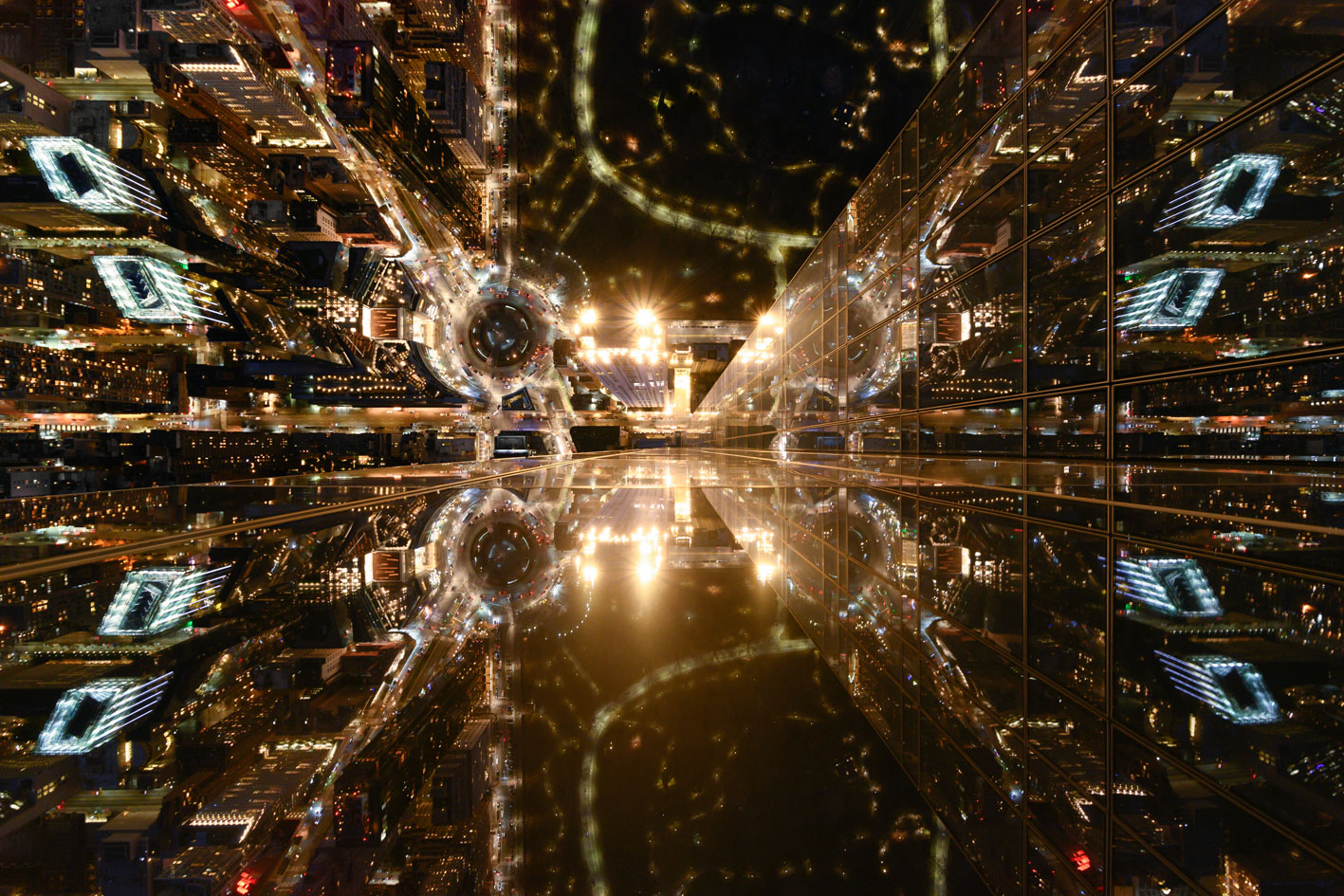 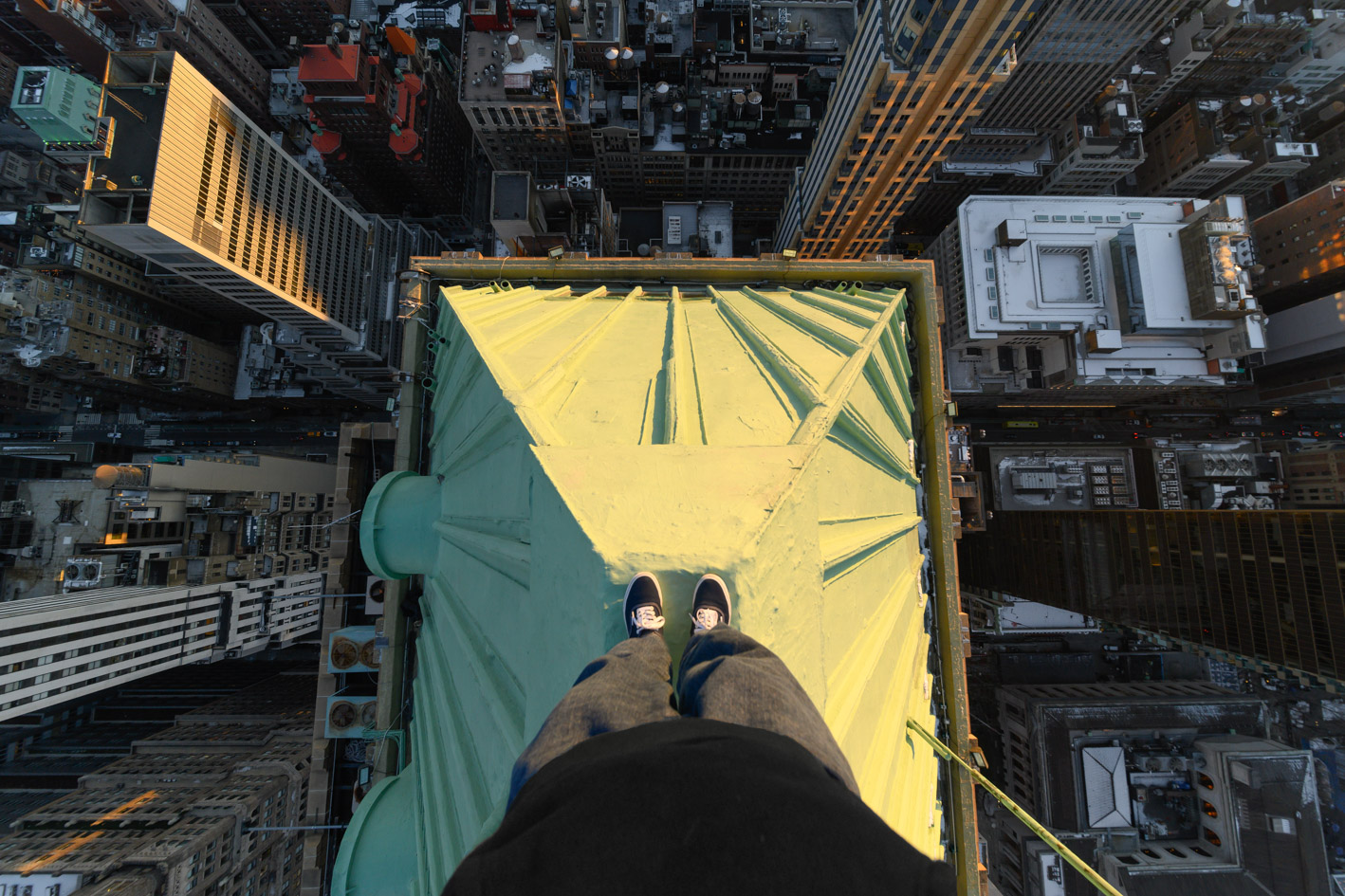 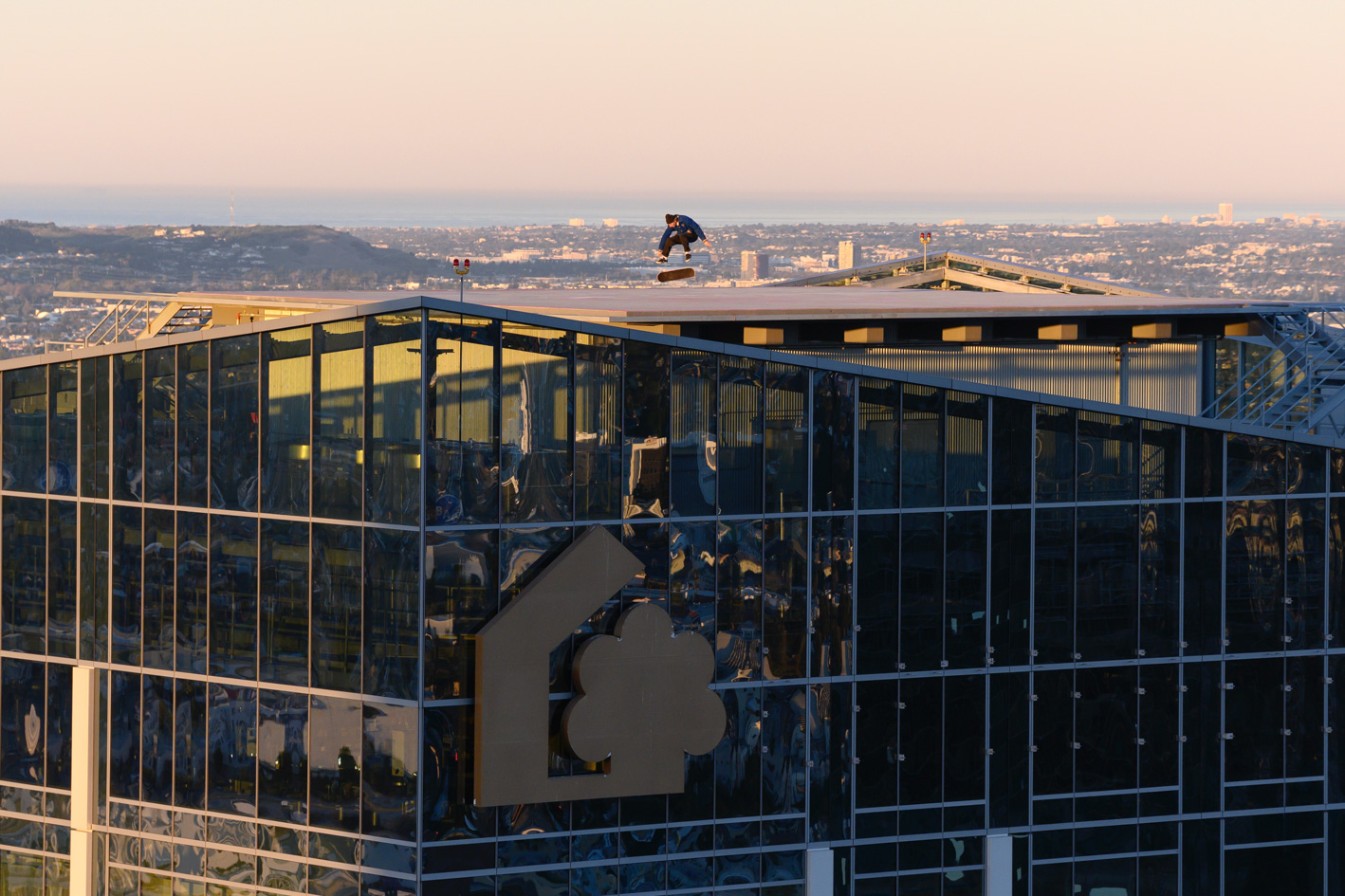 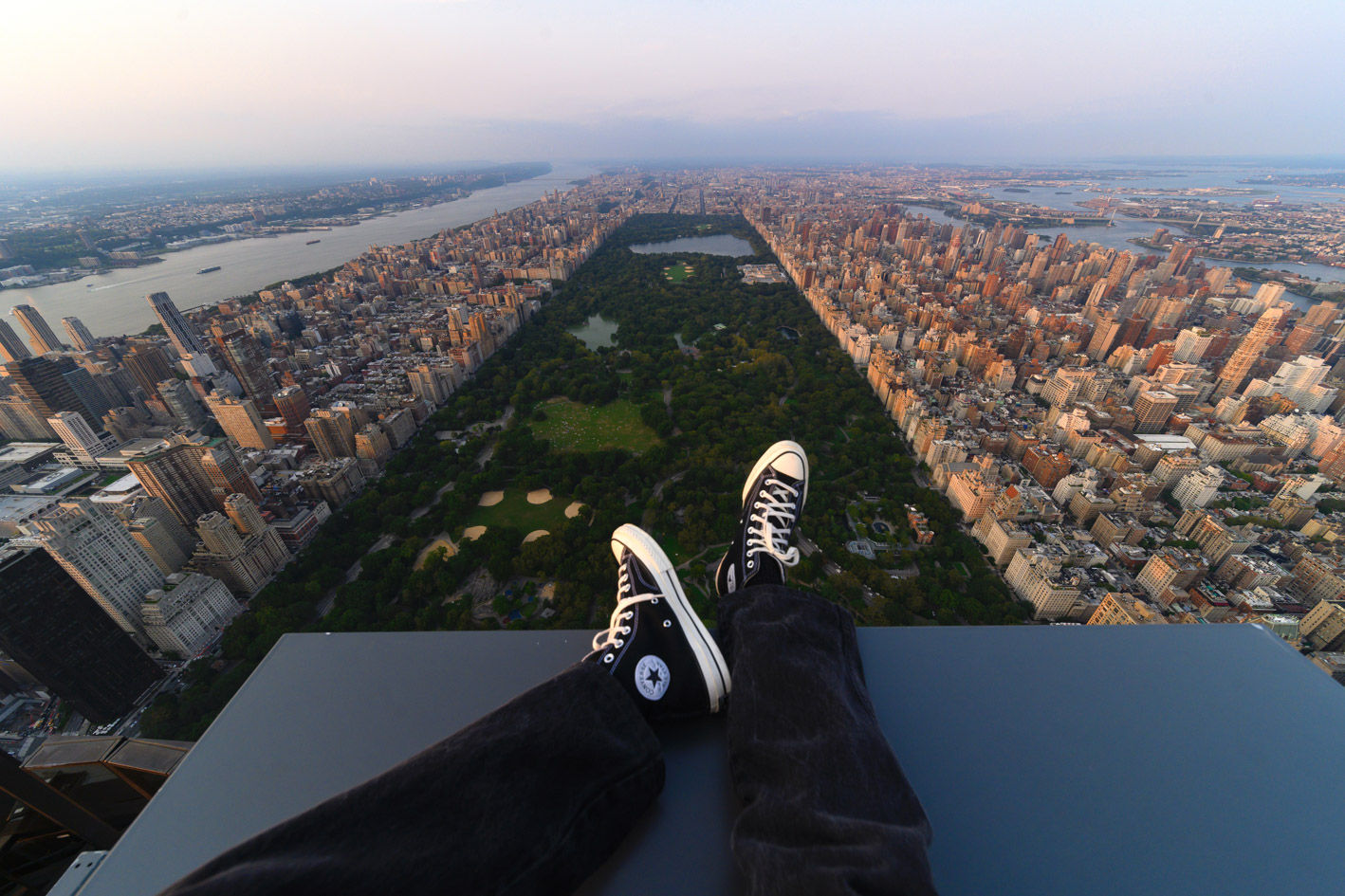 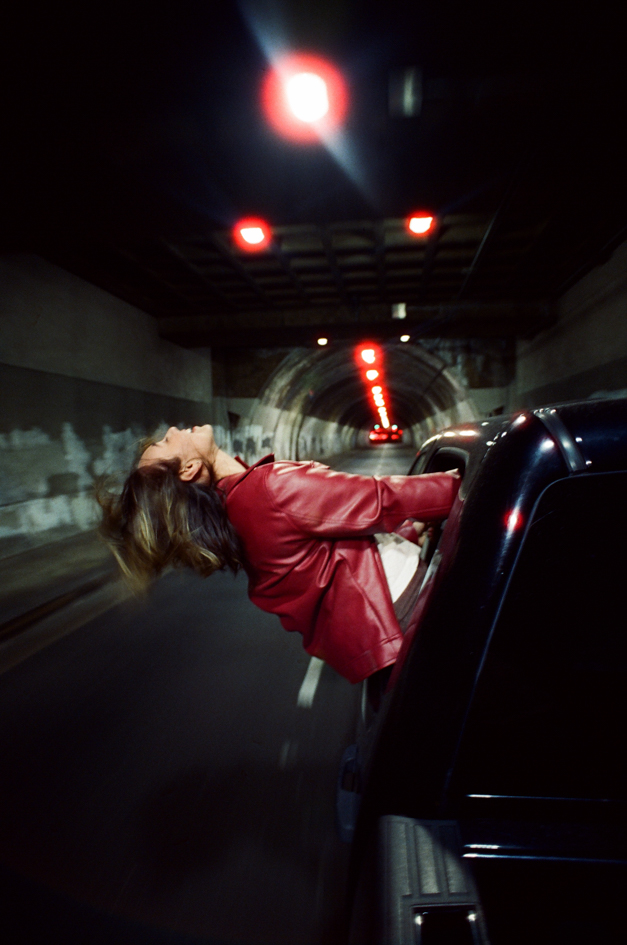 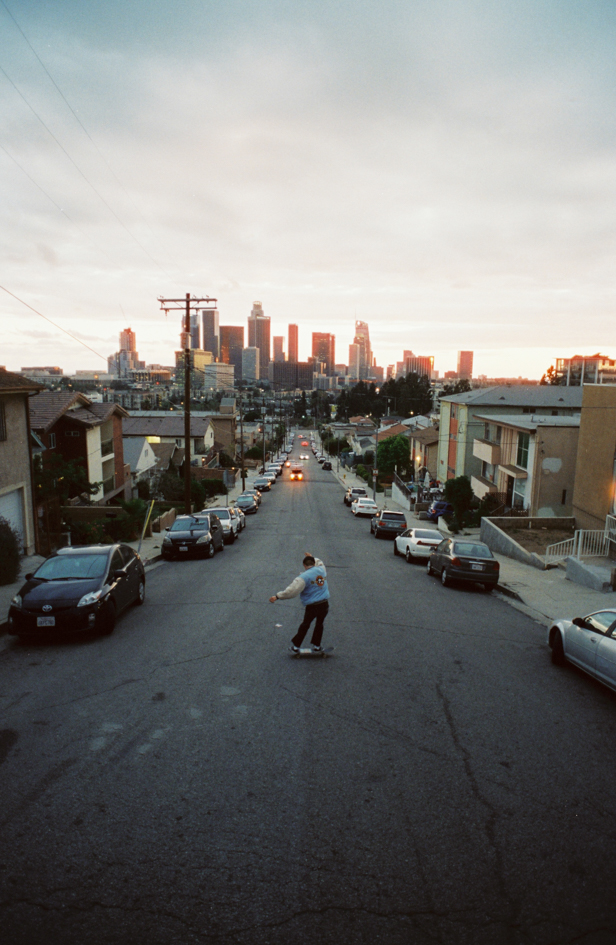 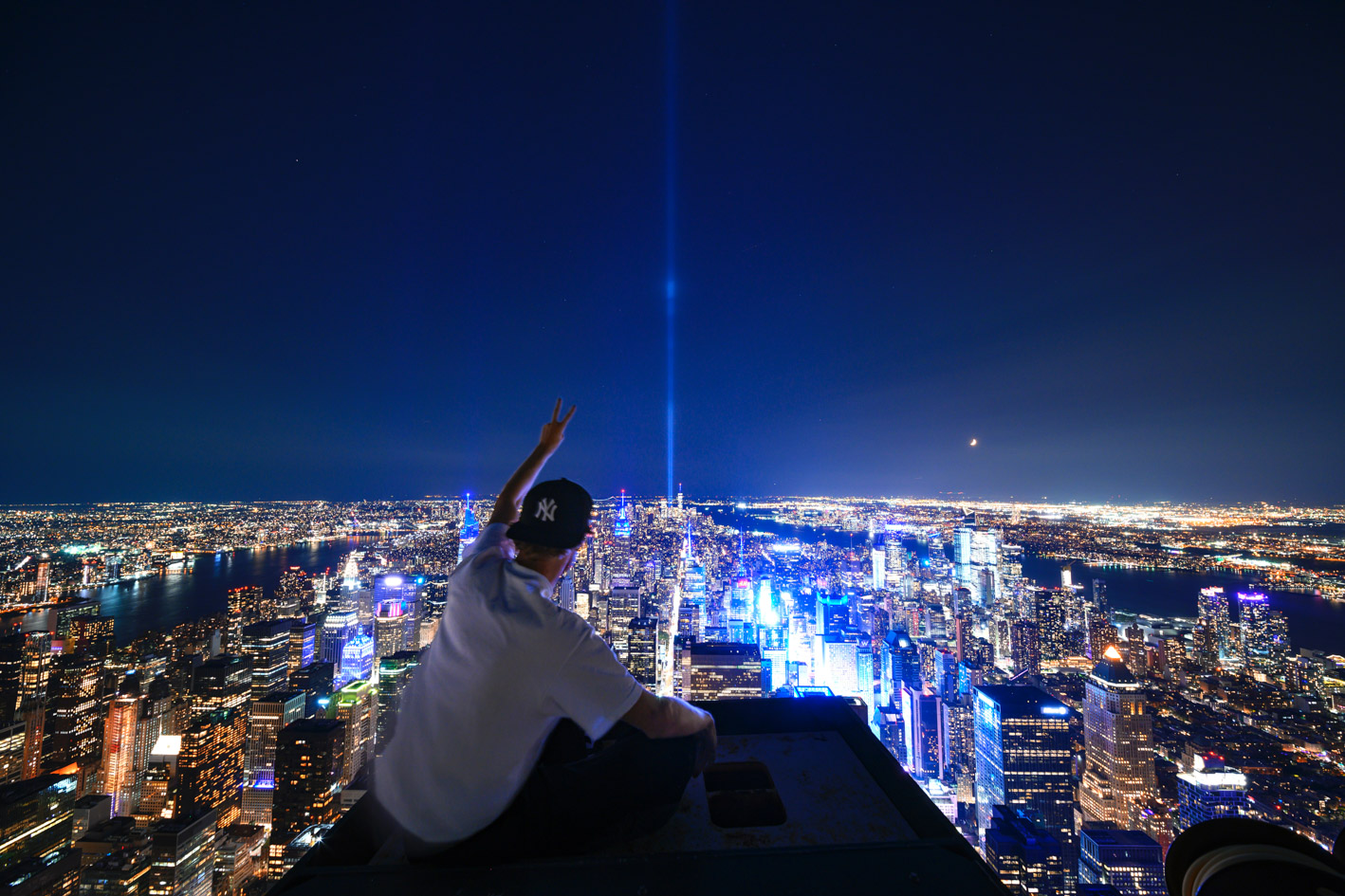 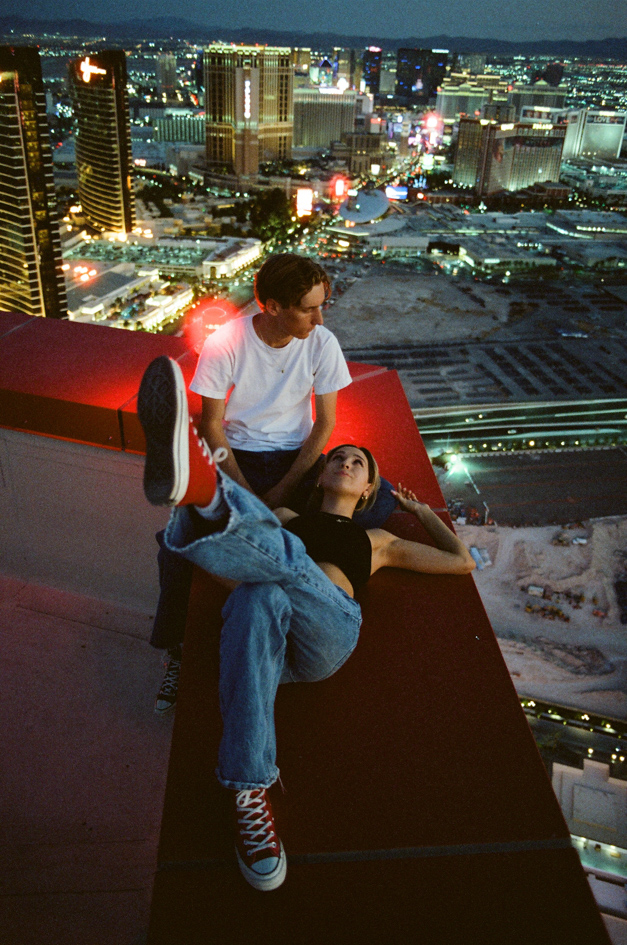 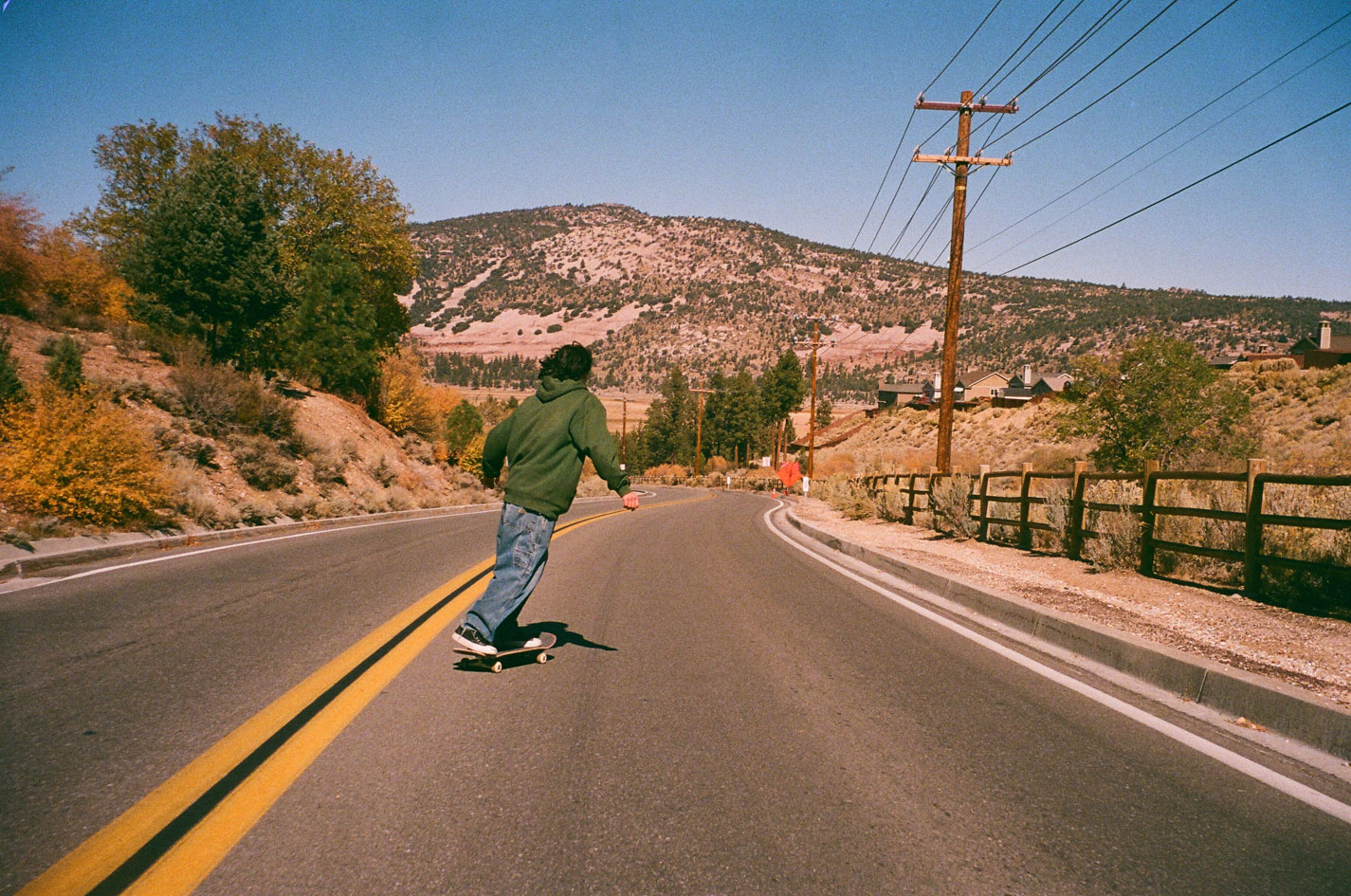 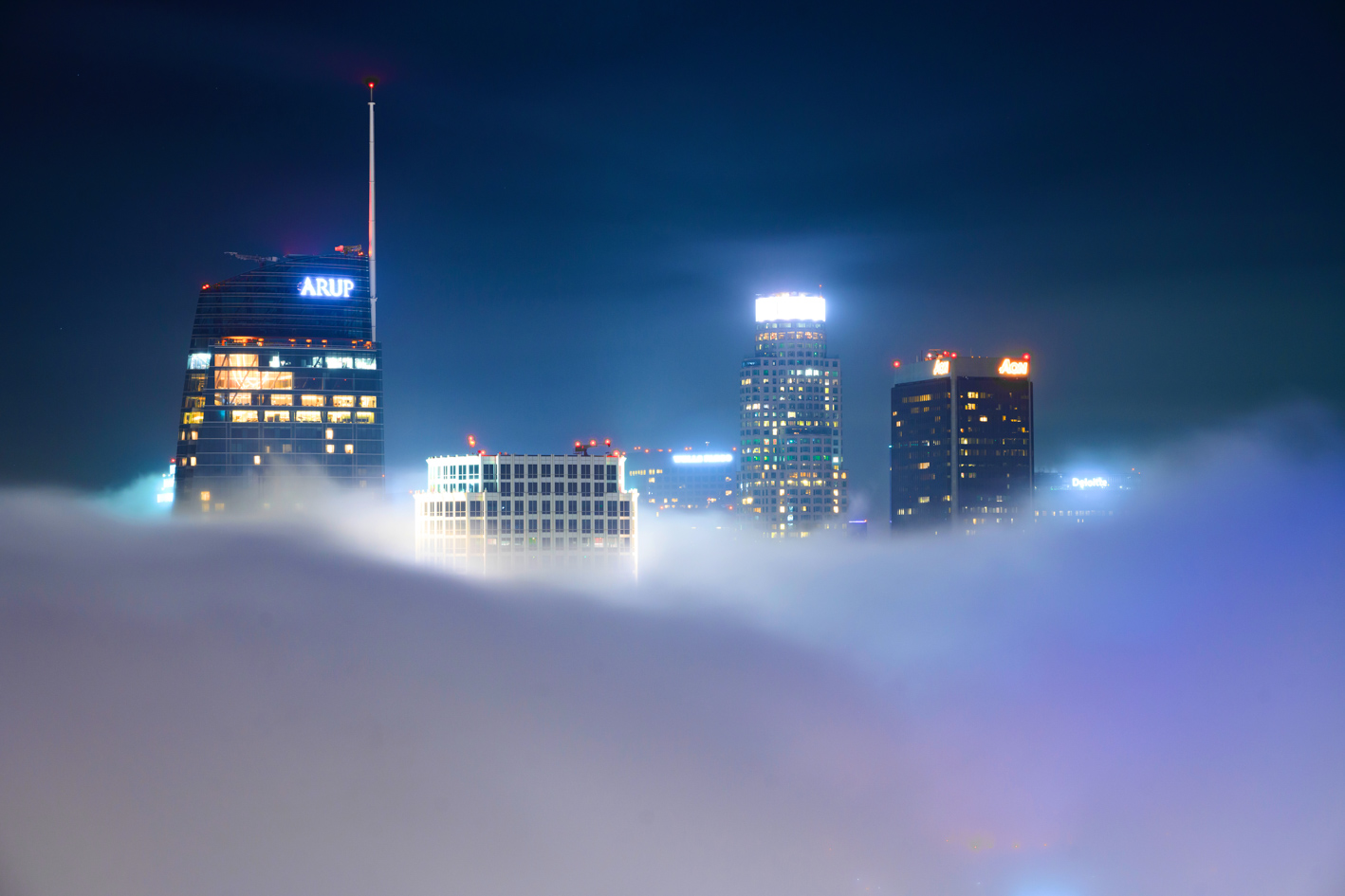