Bernarda Nibera Conič’s Frames are like staring into a kaleidoscope.

Saturated in every hue of the rainbow, her landscape photography brings the colour out of the natural world, so much so that scanning through her portfolio can feel like an acid trip backdropped by some of the world’s most stunning terrains. “For me, colours are the most important visual element of the photograph, so the visual design is very important to me,” Bernarda says.

This emphasis on the many shades of the natural world is the most prominent theme of Bernarda’s work. From the yellowish autumnal hues of a wide-open pasture to the creamy whites of a snow resort, Bernarda is able to squeeze the pigment out of any given scene, a skill she’s worked hard to perfect since her first Canon EOS.

“I was attending a high school for design and photography and I developed my first film at the age of 14… My editing process starts with scanning films at home, and the results are always nothing as expected. The first part of colour-correction happens in the scanning process and the second part in photoshop,” she says.

While Bernarda’s ability to spin the colour wheel through photography is dazzling (one shot of a stacked mountain range looks like a paint swatch book), the natural landscapes she captures are equally-important. Littered throughout her Frames are snow-capped mountains, crescent moons and enough lolling hills to rival The Sound of Music. These outdoor excursions account for some of Bernarda’s most memorable moments, along with her early photography hustle in hospitality.

“I’ve had so many crazy experiences that it’s impossible to pick one. From every dangerous mountain hike to getting stuck in the snow or mud with my 27 year old Land Rover, and the fact that I worked as a nightclub photographer for four years while in college,” she says.

Now removed from the decidedly less-peaceful nightclub scene, Bernarda’s grown a genuine appreciation for her craft, not least because it forces her out of the house. “As a full-time graphic designer, I spend too much time sitting in front of the computer. Photography pushes me to go outdoors… The beauty of the world is the most enjoyable thing about photography,” she says. 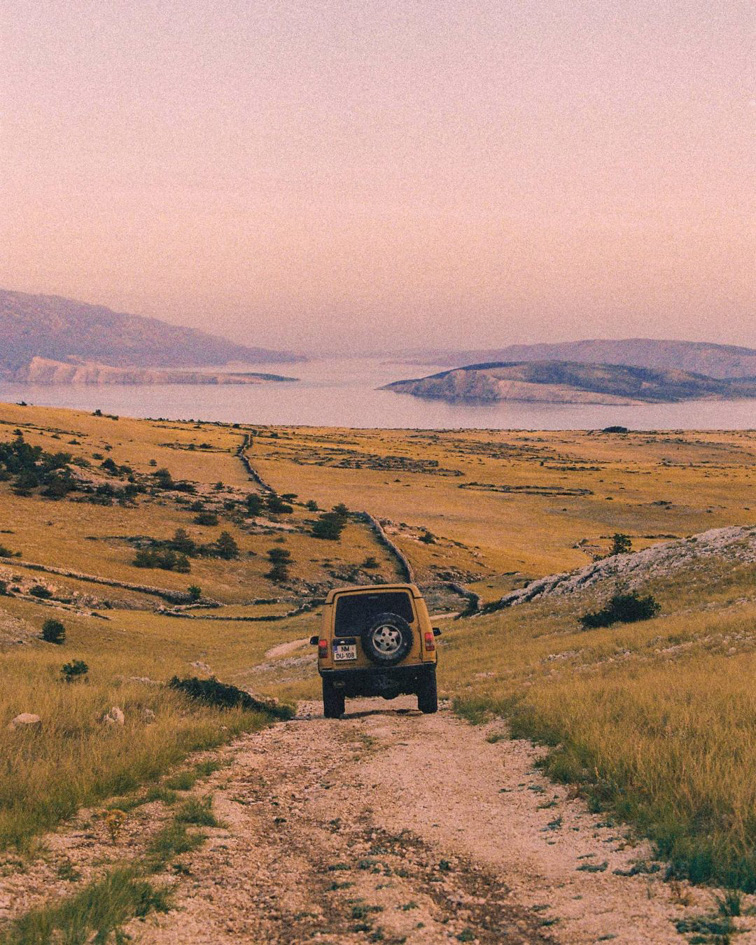 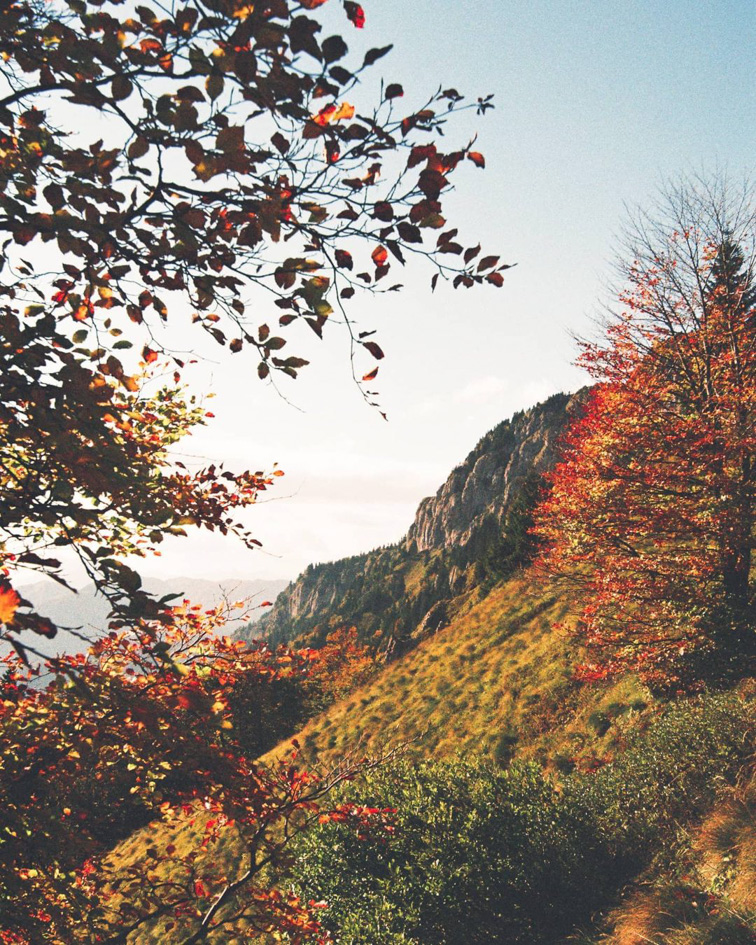 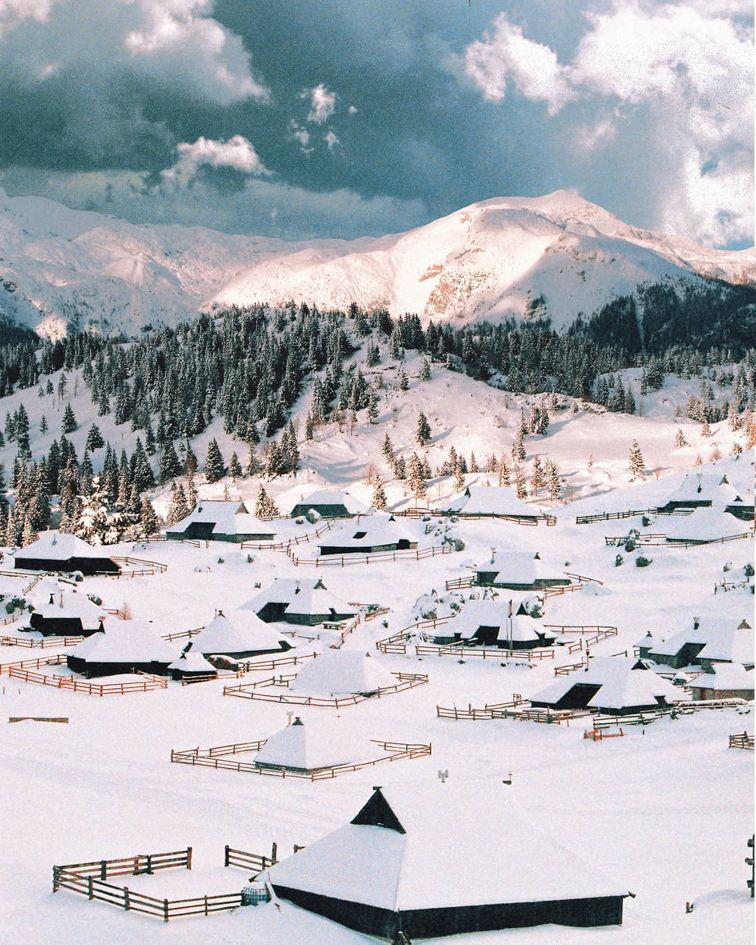 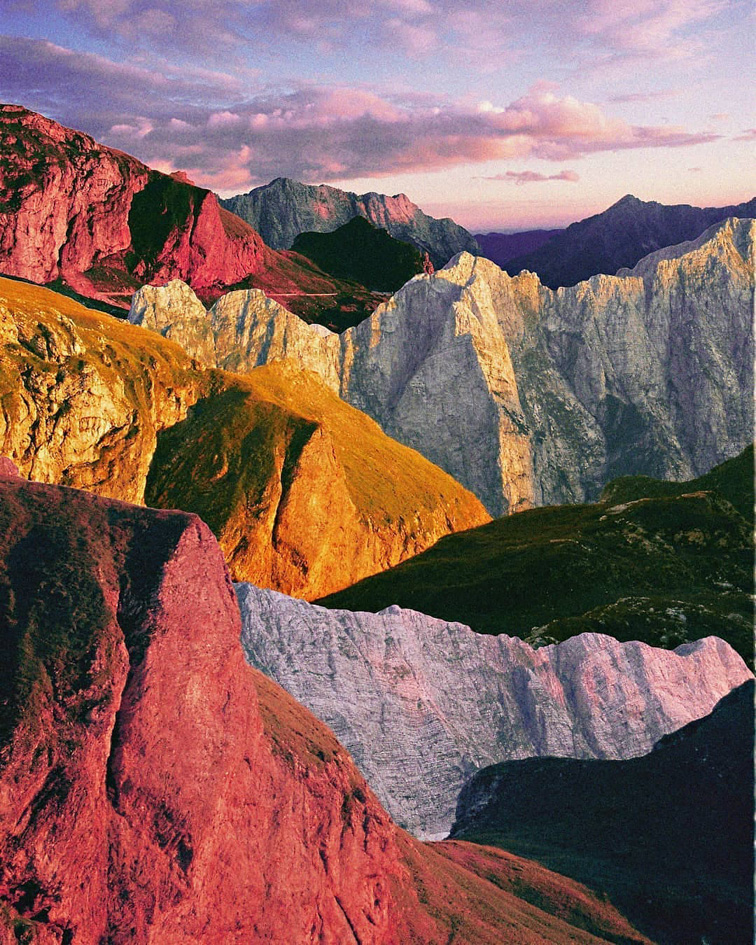 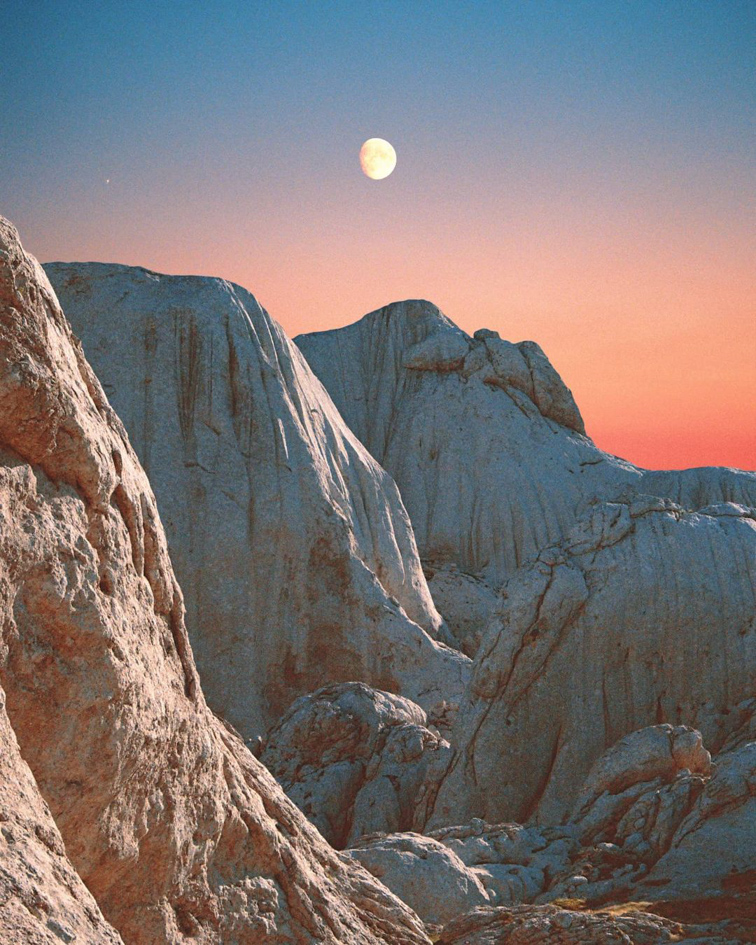 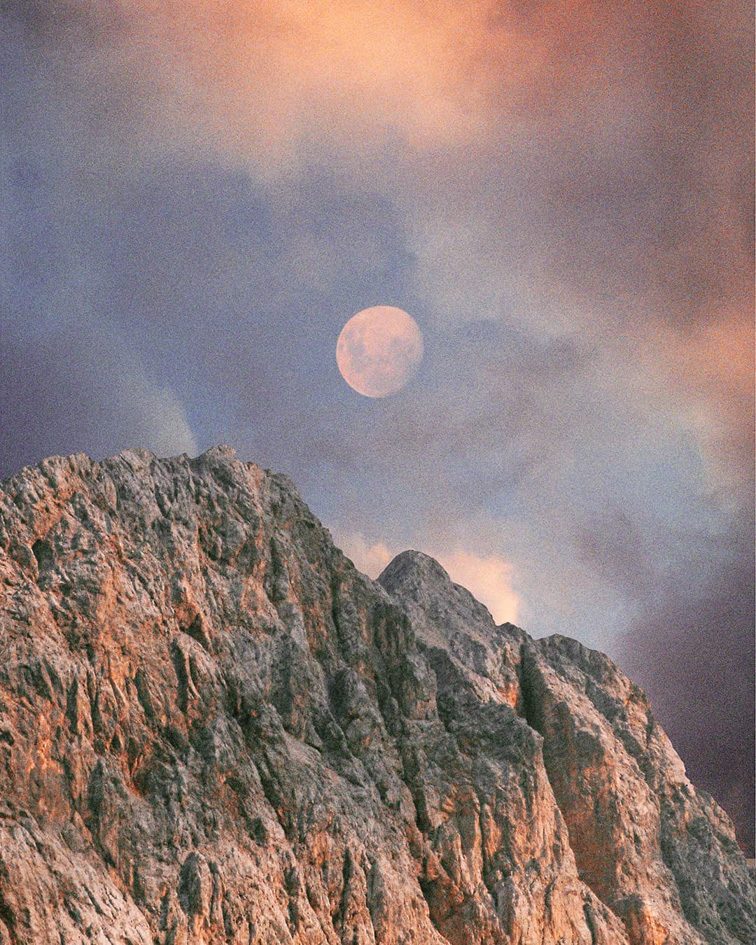 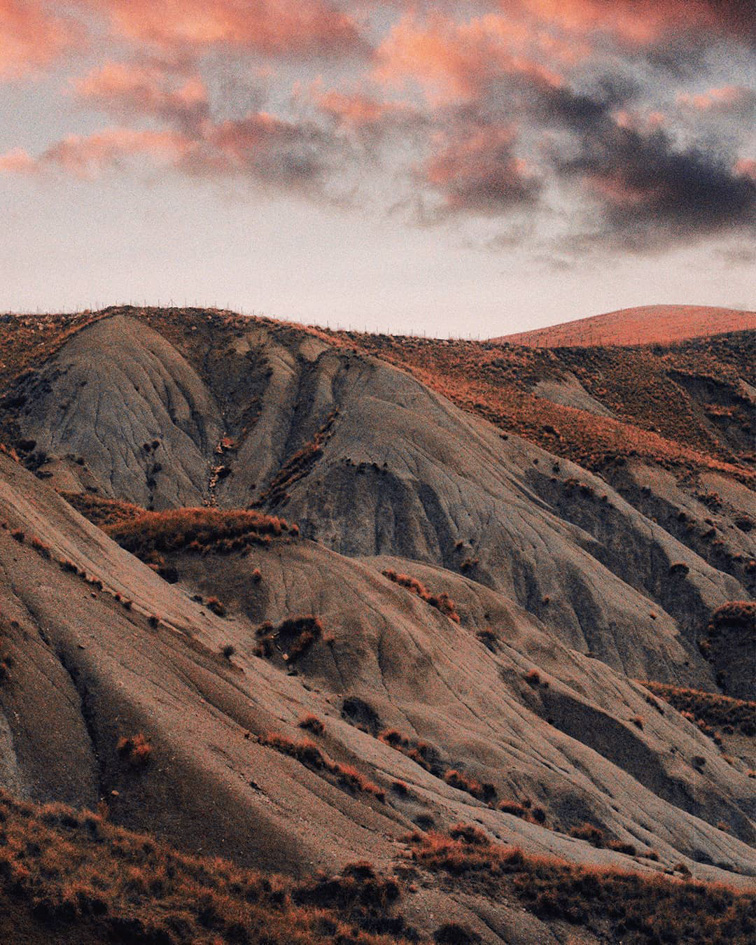 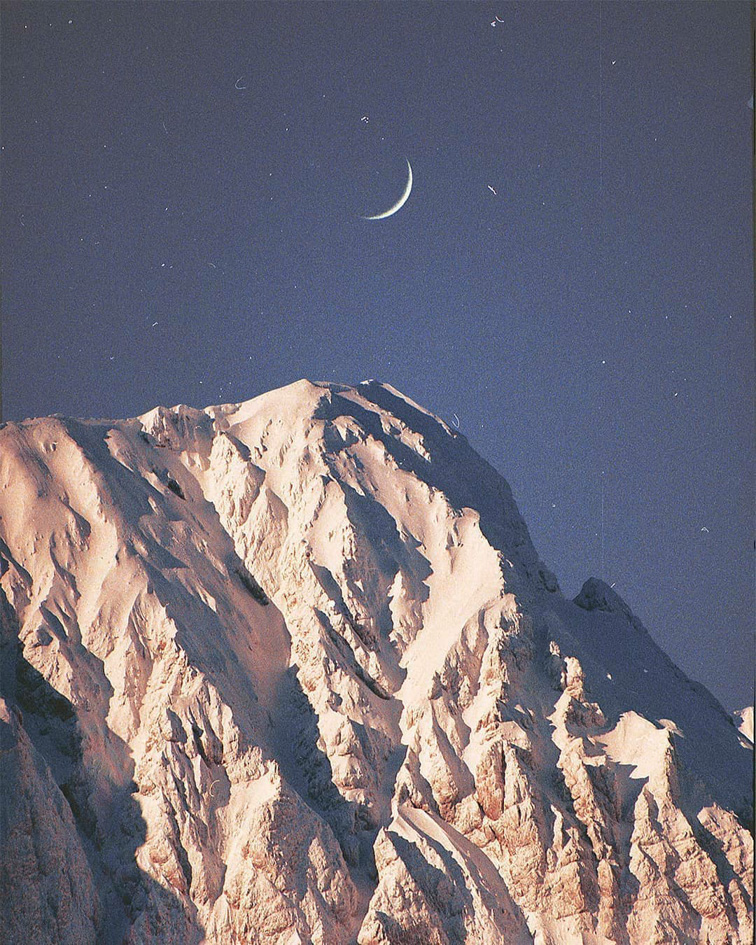 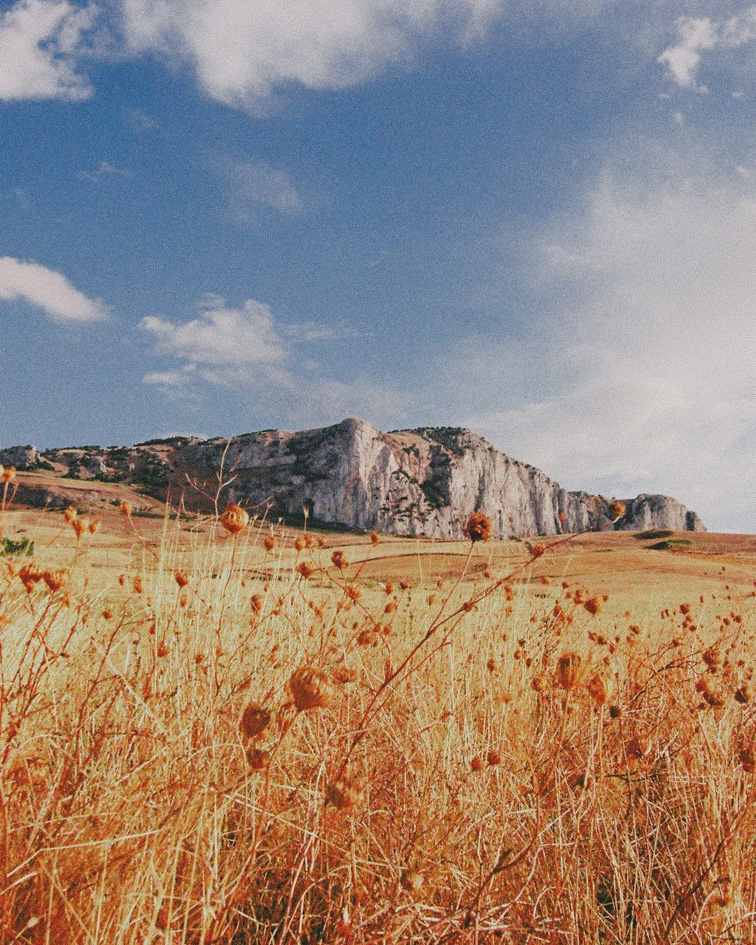 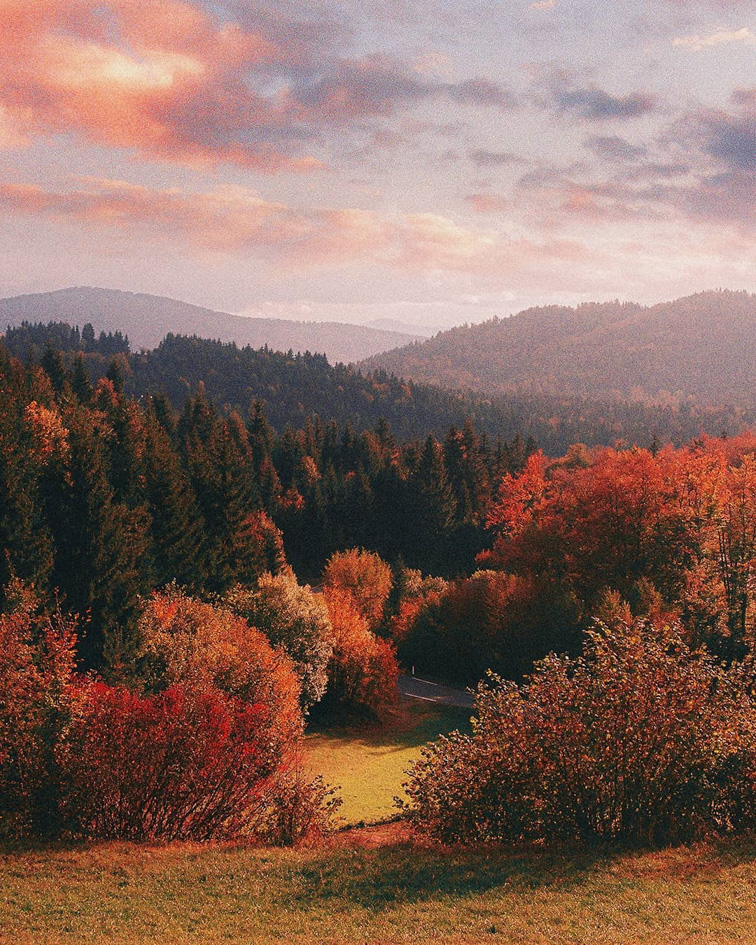 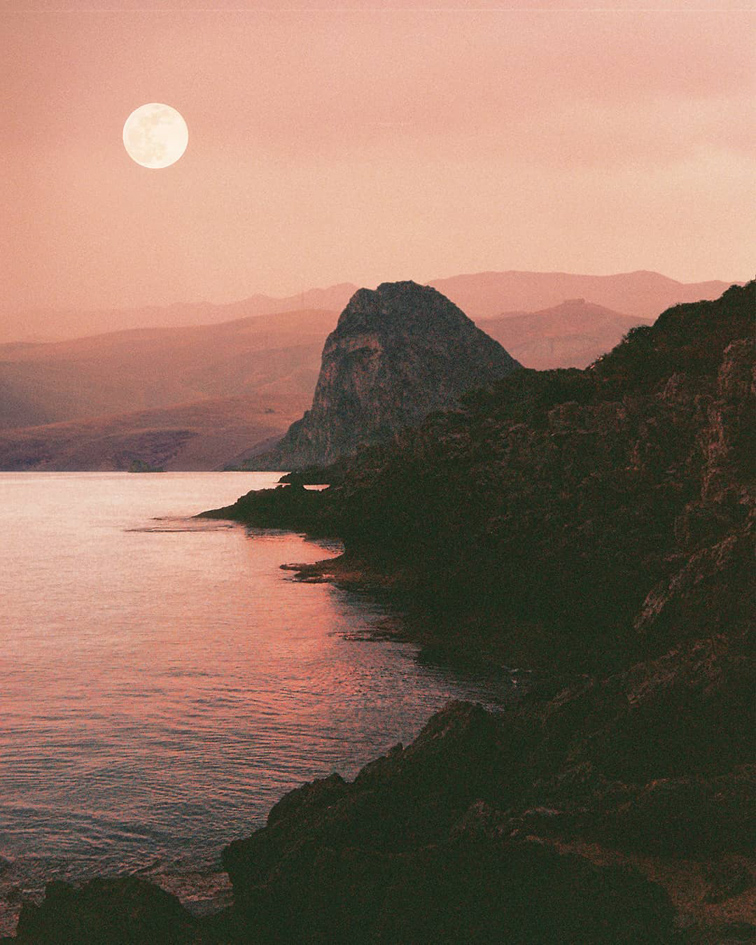 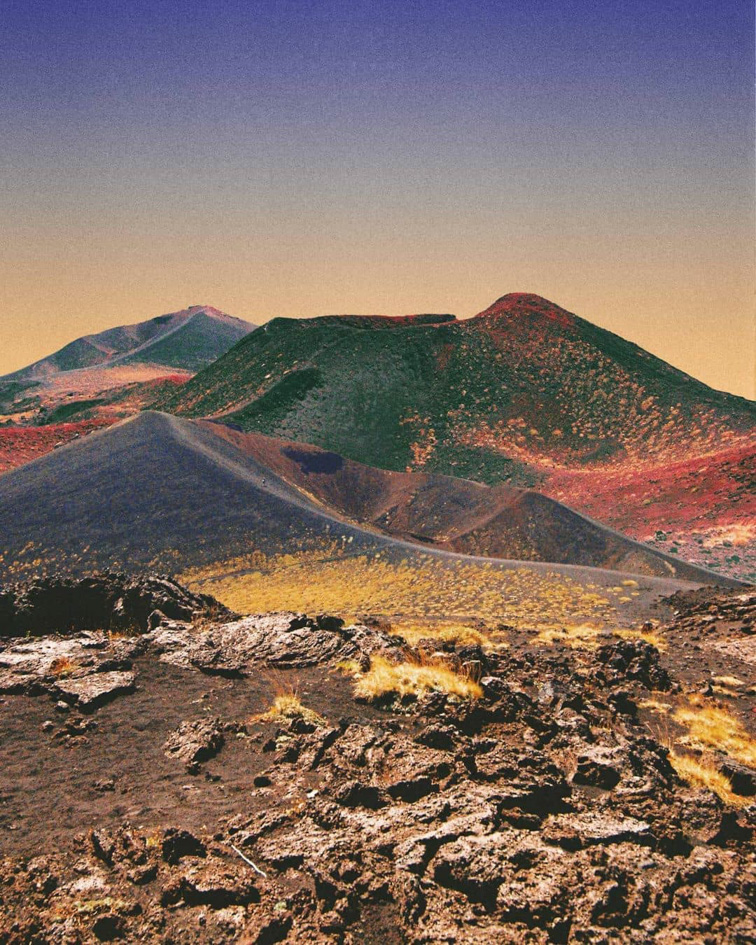