At 36 years-old and with a storied portfolio documenting his native California and beyond, John’s profile caption reveals his career-long pursuit “in search of America through photography.” Interspersed with San Franciscan hills and a carload of vintage wheels, it’s a quest he’s undeniably achieved.

To a non-American eye, John’s Frames are quintessentially US, or at least a more nostalgic vision of its suburbia . In one shot, the iconic Golden Gate Bridge stretches from fore-to-background, and another of a boy on a red bike feels like it’s ripped from a Hollywood classic. “My photography has been described as nostalgic Americana at its finest,” John says.

There’s certainly a timeworn quality to John’s work, which he credits to the Leica M-P, a trusty 35mm camera that best allows him to “to transform the scene into a time machine for the viewer.” From light-leaked shots of an uphill skater to a car side mirror selfie with his dog, John’s shots feel beautifully displaced from a simpler time, and this visual transportation is intentional.

“I really love all things vintage. Like many, I’m nostalgic for a past I hadn’t lived through. So photographing old cars, homes and antiquated scenes always captures my eye,” John says. Despite his old-timey aesthetic, John’s appreciation for photography remains firmly in the present. Just like the intimacy of his park-bound portraits, it’s the human subjects which John enjoys most about his career.

“I think for me the craziest experience has been the people I’ve met. I get to photograph people I’ve been enamoured with for years. It’s wild to think that out of nowhere I’m now friends with bands, artists, and skater that I grew up idolising – all through photography,” he says. 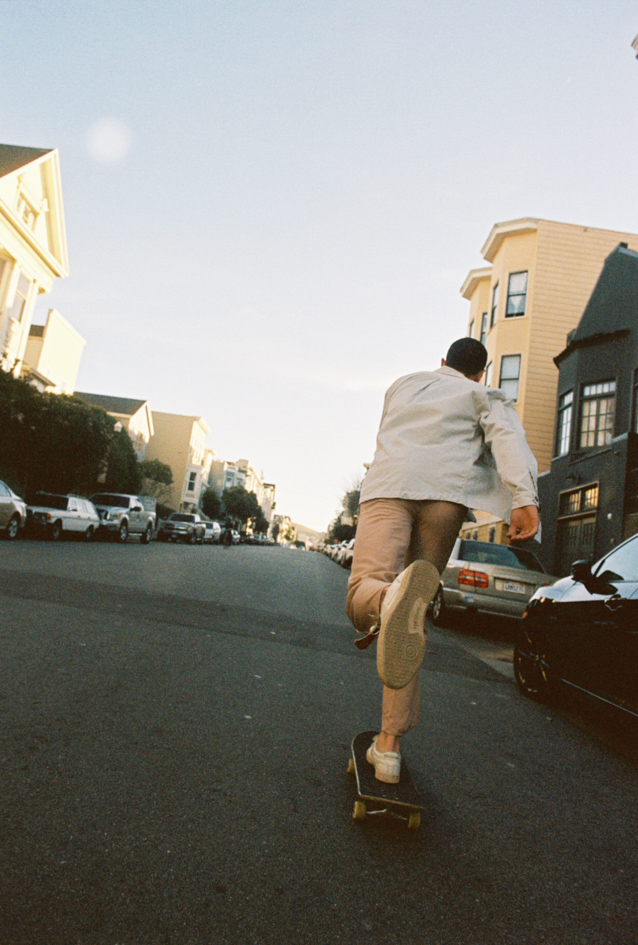 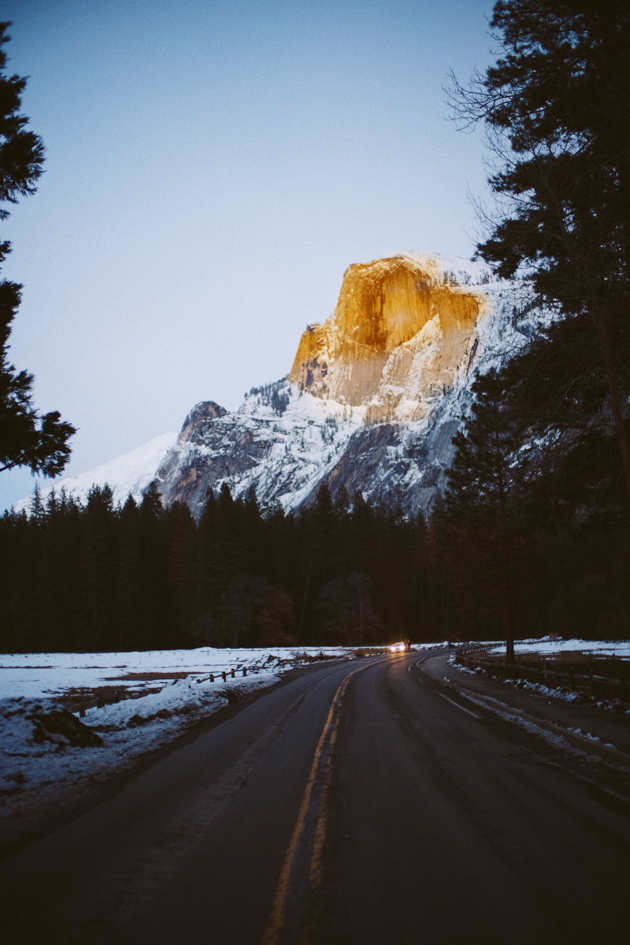 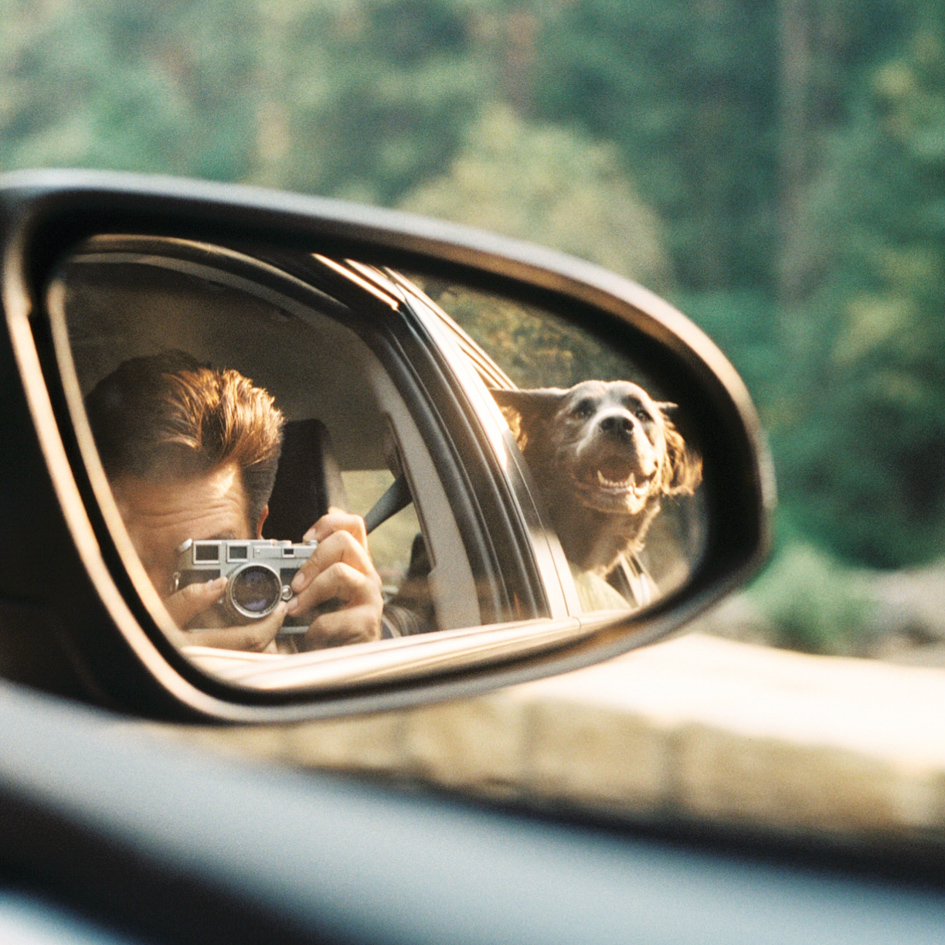 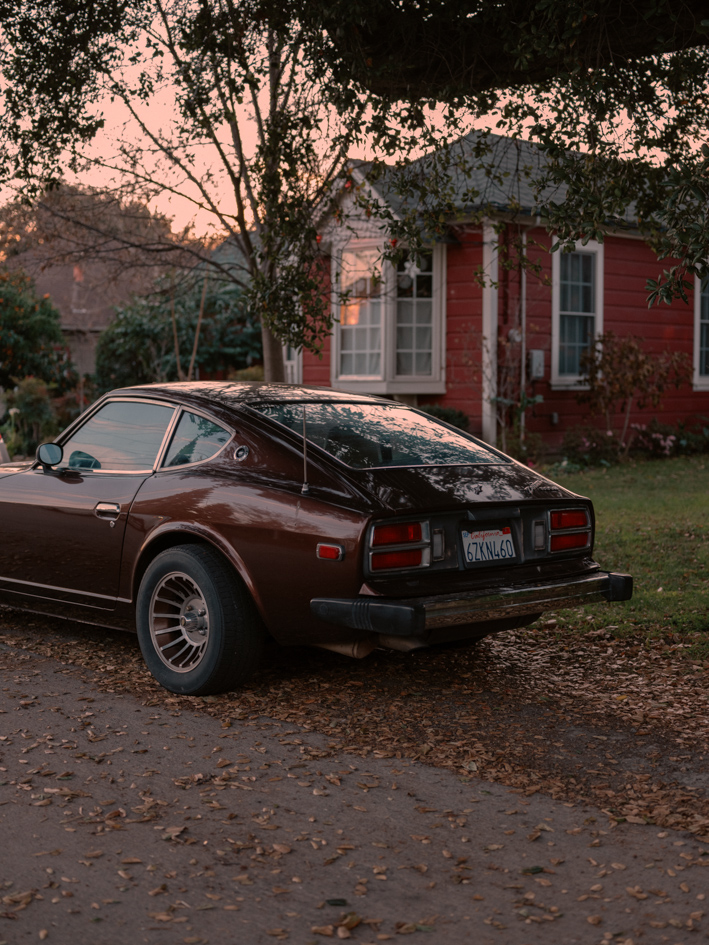 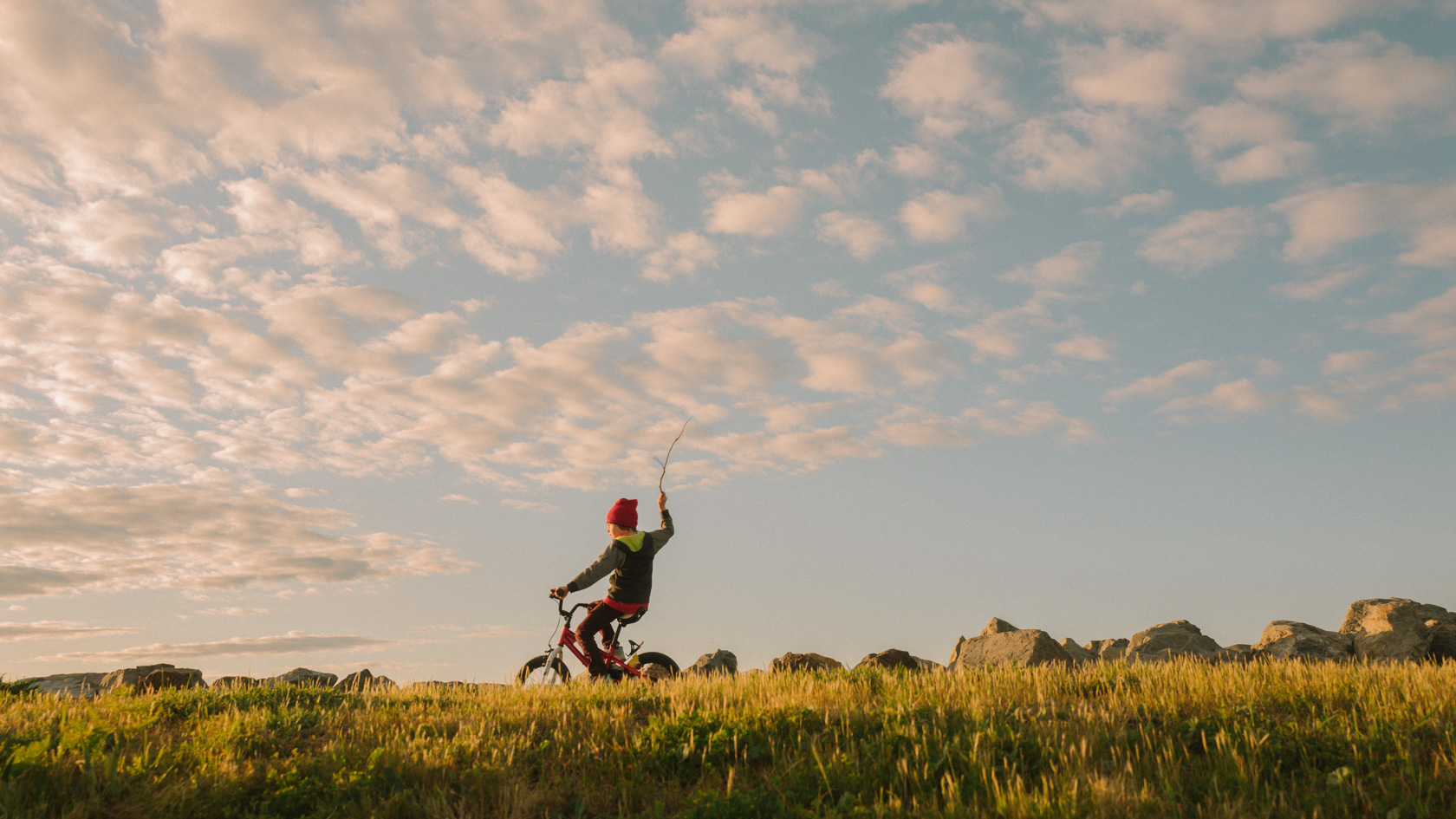 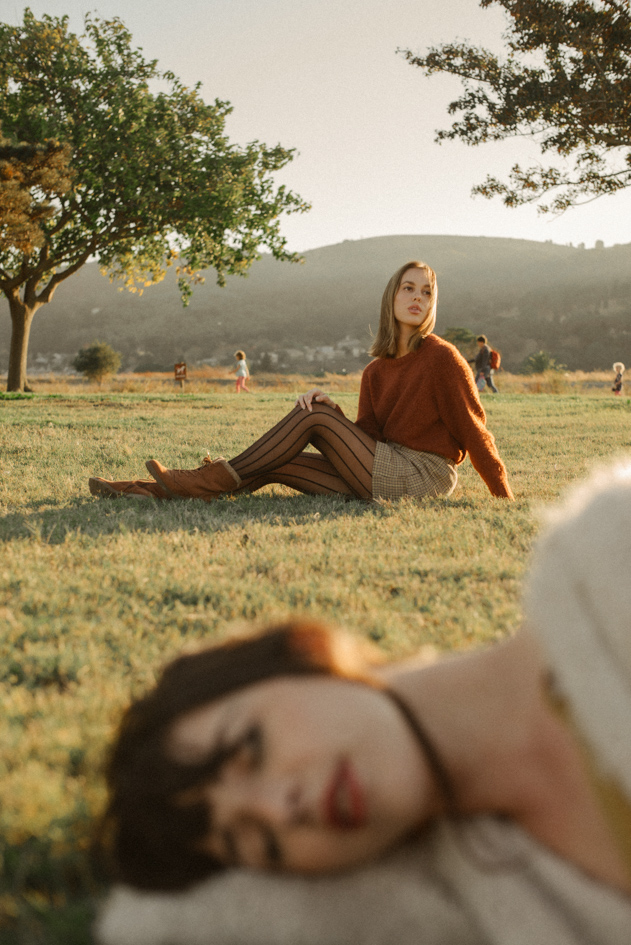 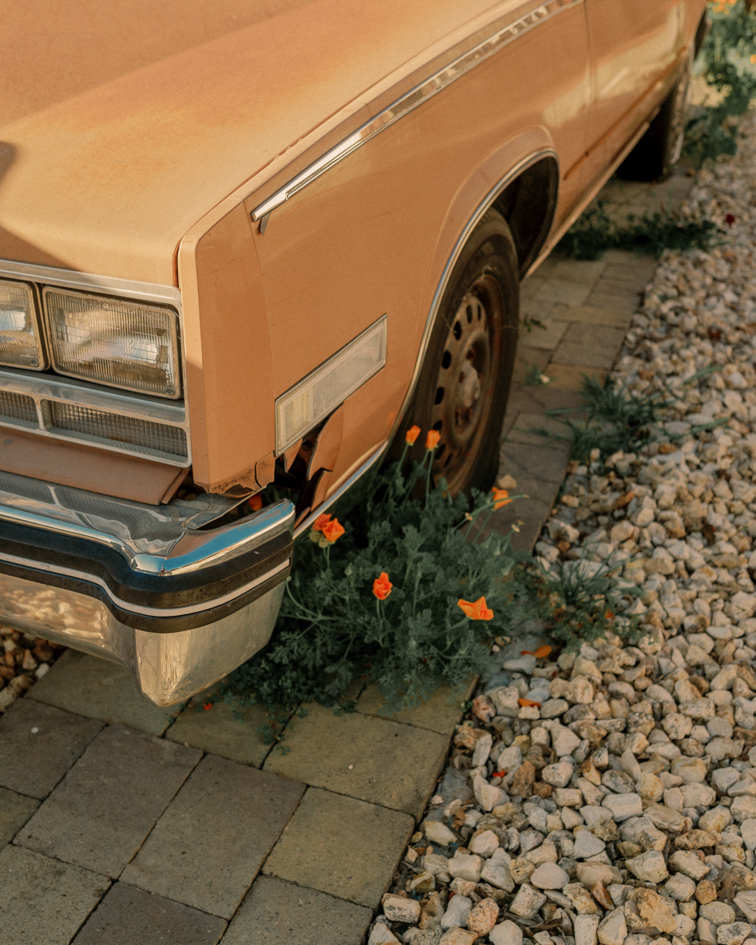 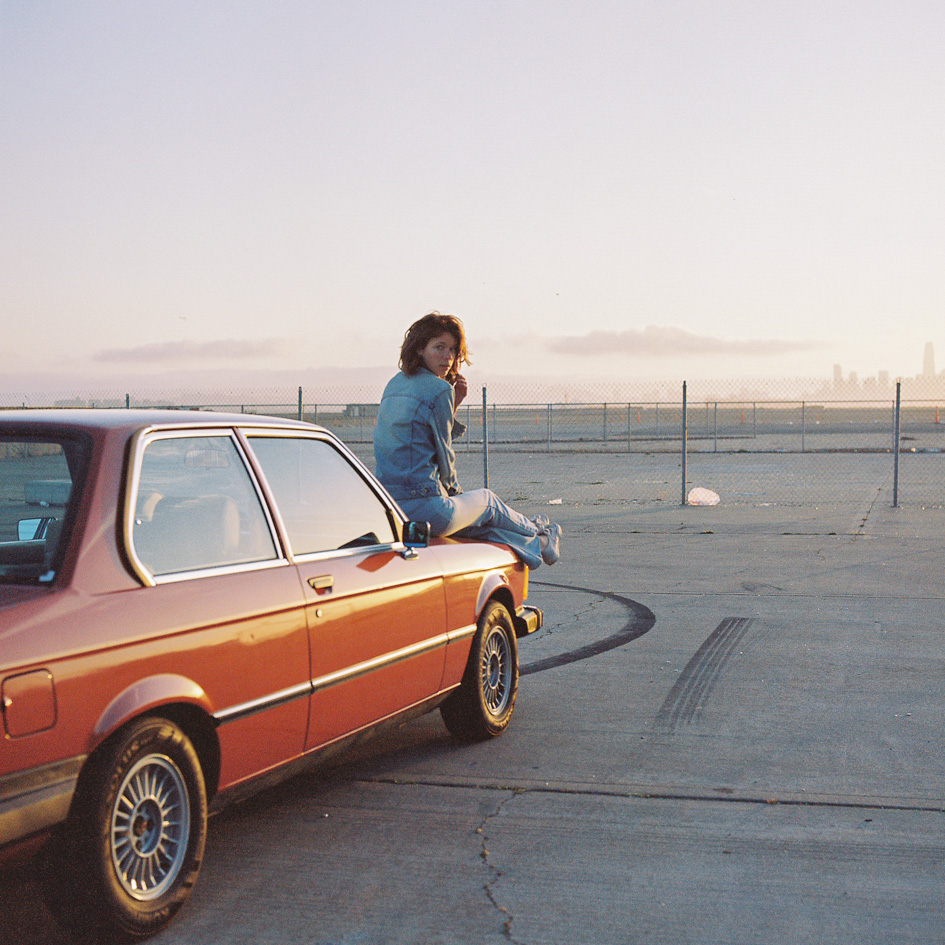 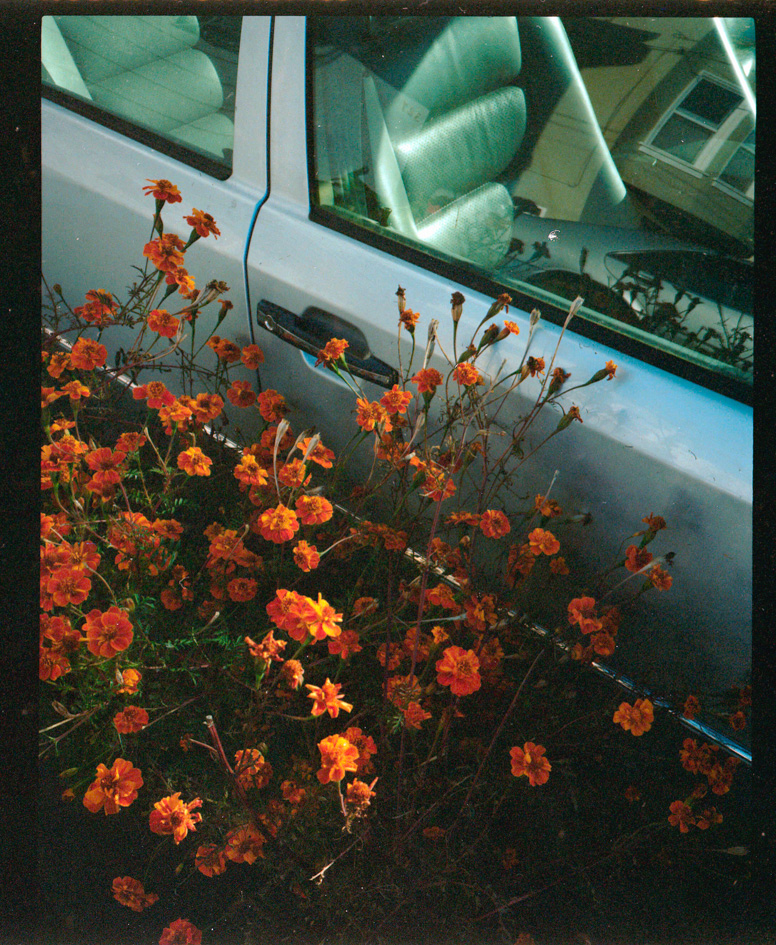 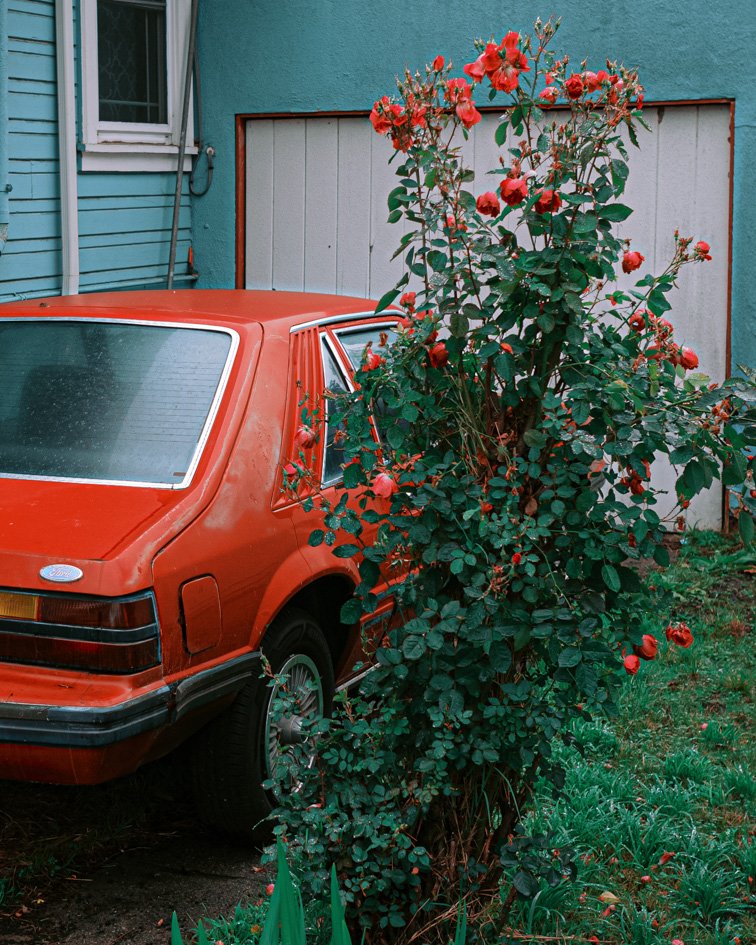