From CPH with love.

After living in a small town until he was 18 (which he admits was “too boring”), Claus relocated to Denmark’s bustling epicentre in Copenhagen, where he developed his eye for the everyday scenes of the big smoke. German camera company Leica was Claus’ initial tool for capturing his emigration, and in the seven years since he first began photography, he’s upgraded to the shiniest and most expensive model (Leica M).

It’s no surprise that skateboarding is a prominent focus of Claus’ work. The sport is a mainstay of any city, and chasing the skaters of Copenhagen- whether in mid-air or along cobblestone streets- was Claus’ entryway into urban photography. “I love of course taking pictures and documenting skateboarding…the craziest experience has to be [attending] the Copenhagen Pro competition. There’s a lot of professional skateboarders, so to document that event is indescribable,” he says.

And while Claus’ skateboarding shots are action-packed, he’s just as interested in the hectic streetscapes that surround it. In one shot, a morning commuter passes along a spiralling pier, and another shows a snowed-on pedestrian on his way to the bank. “Street photography is really cool, and preferably in as many different big cities as possible…I like to isolate people a bit in some surroundings, with beautiful lines and architecture,” he says.

It’s these scenes of city slickers in their built environments that diversify Claus’ portfolio, and this is a key intention in all of his work. “I try not just to have one style, then I feel I can better develop myself as a photographer…you can always evolve, learn new techniques, and every day is unique. Just capture the moment.” 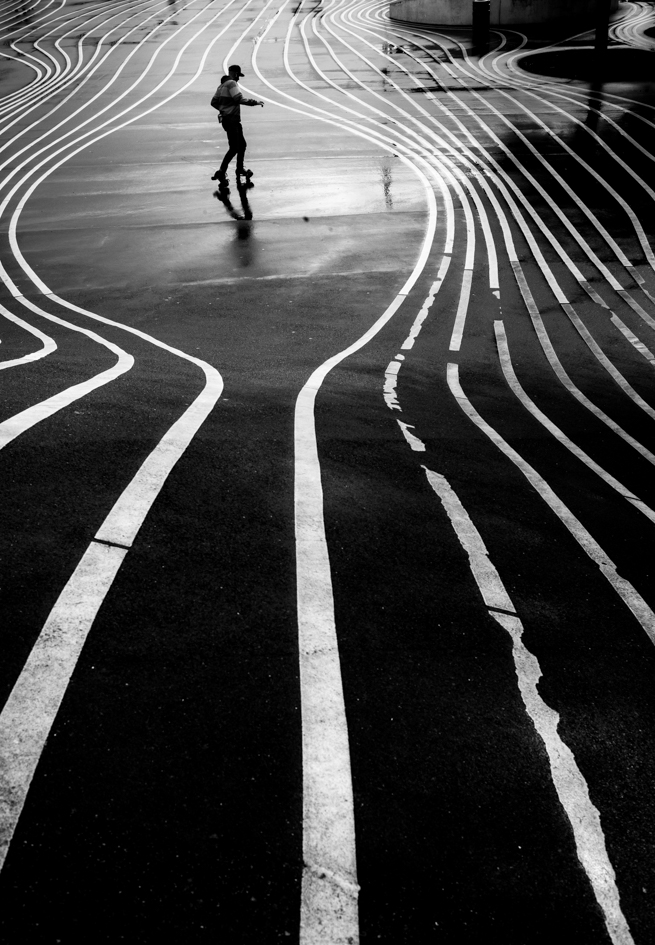 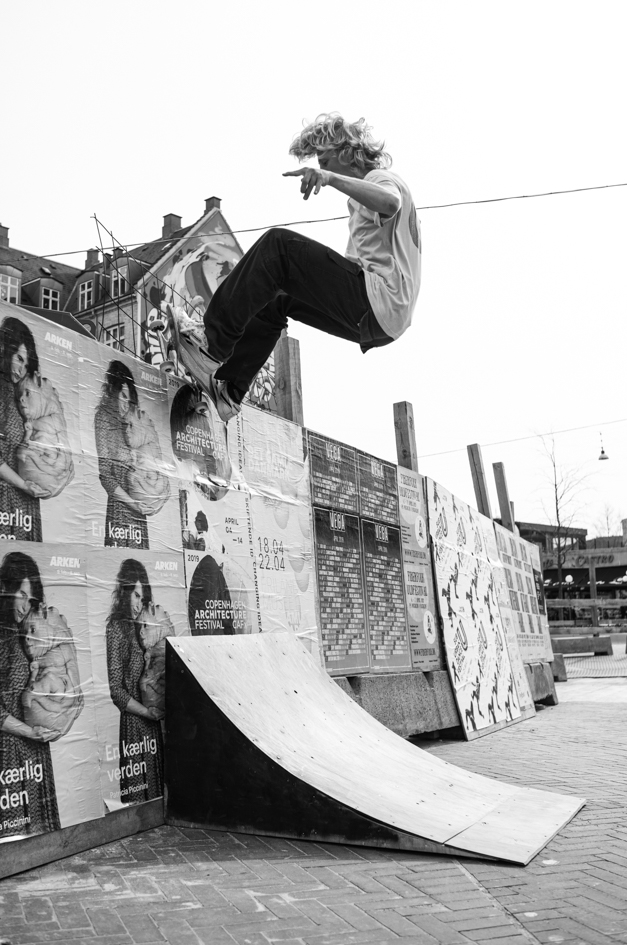 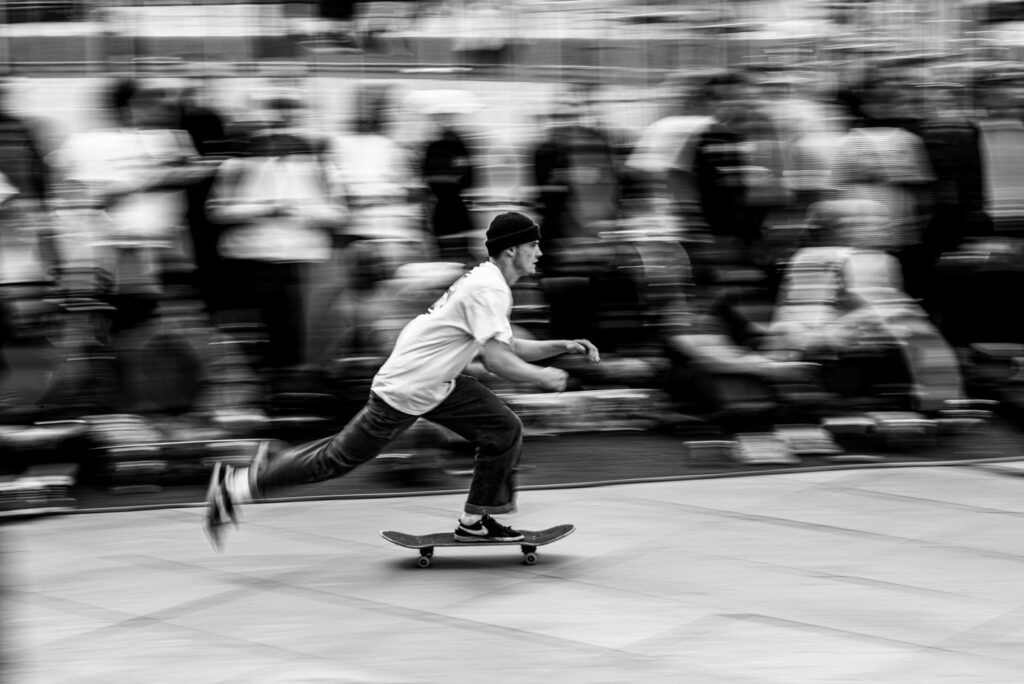 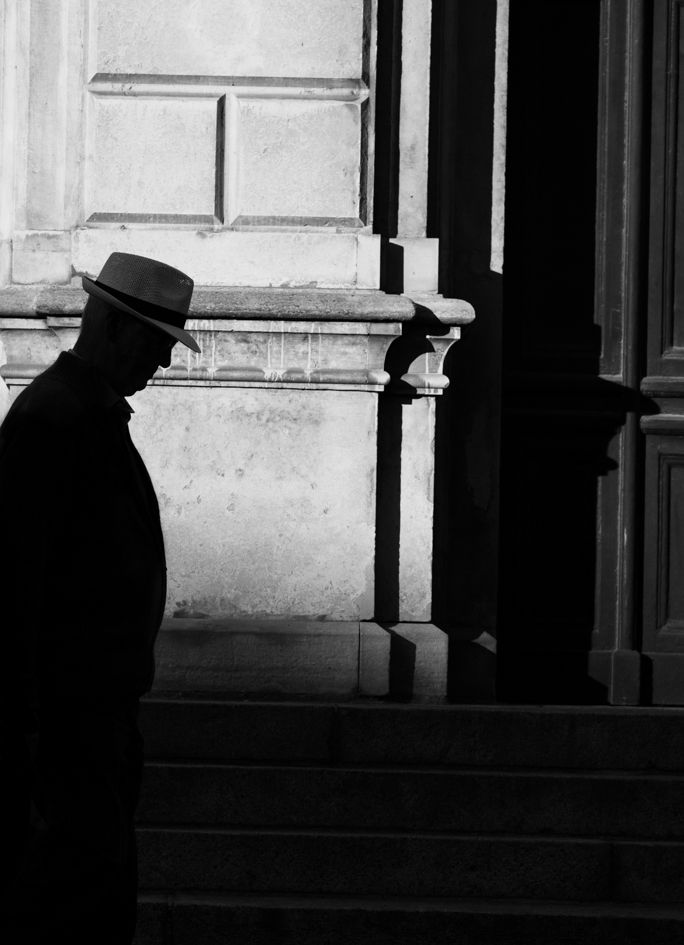 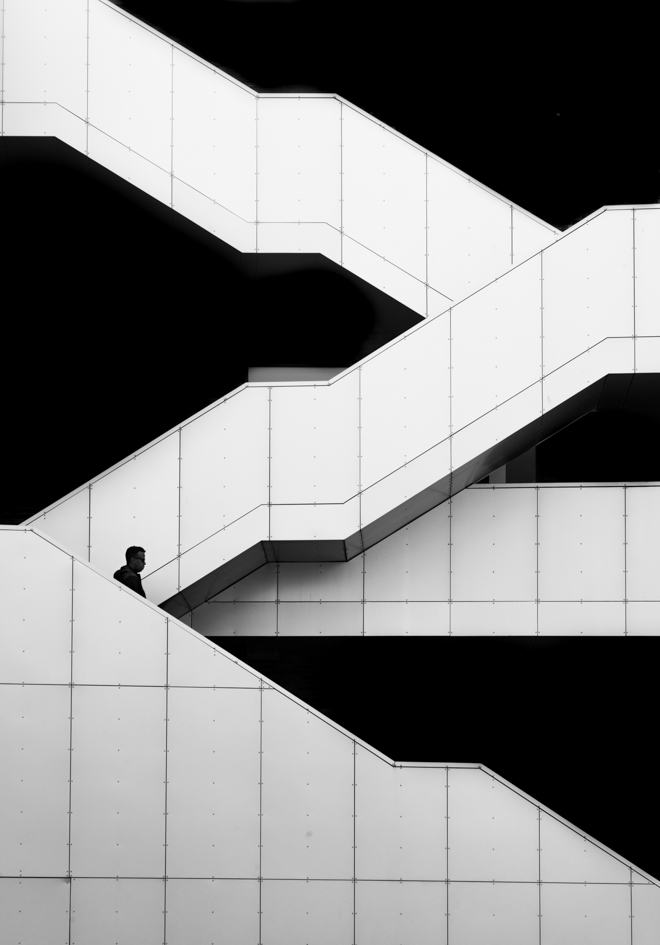 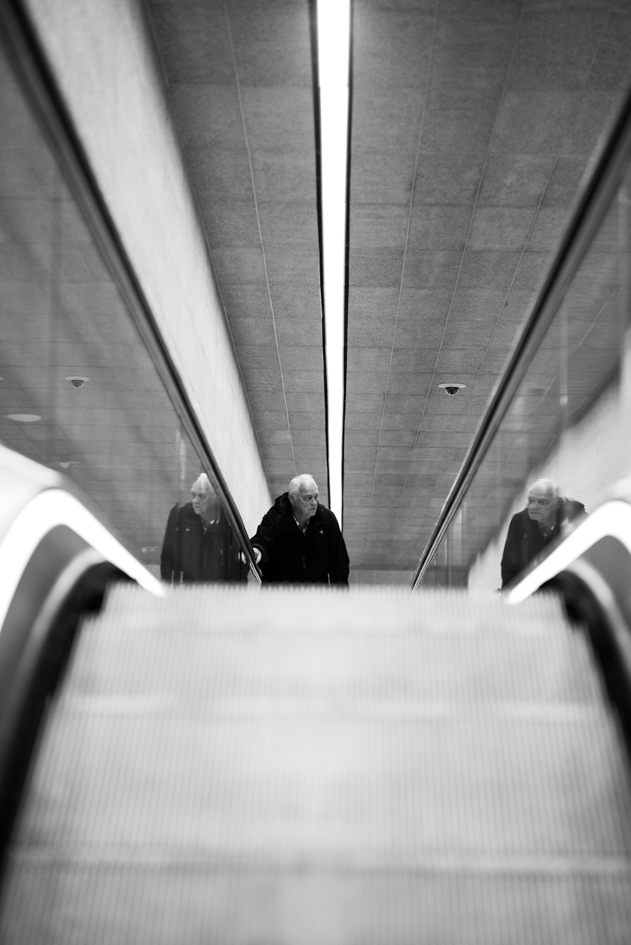 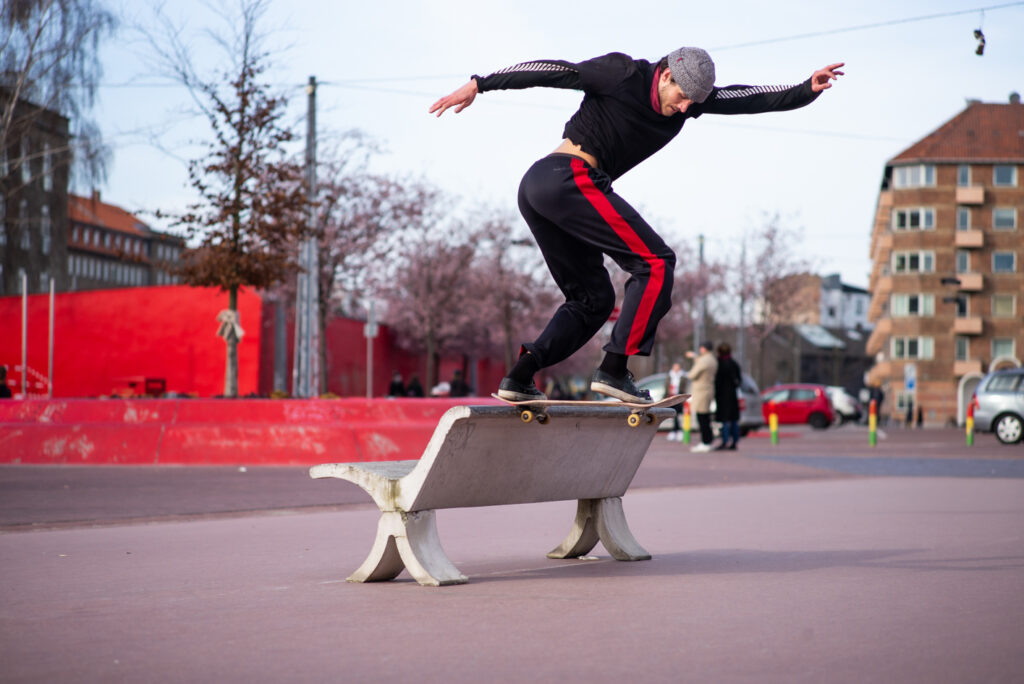 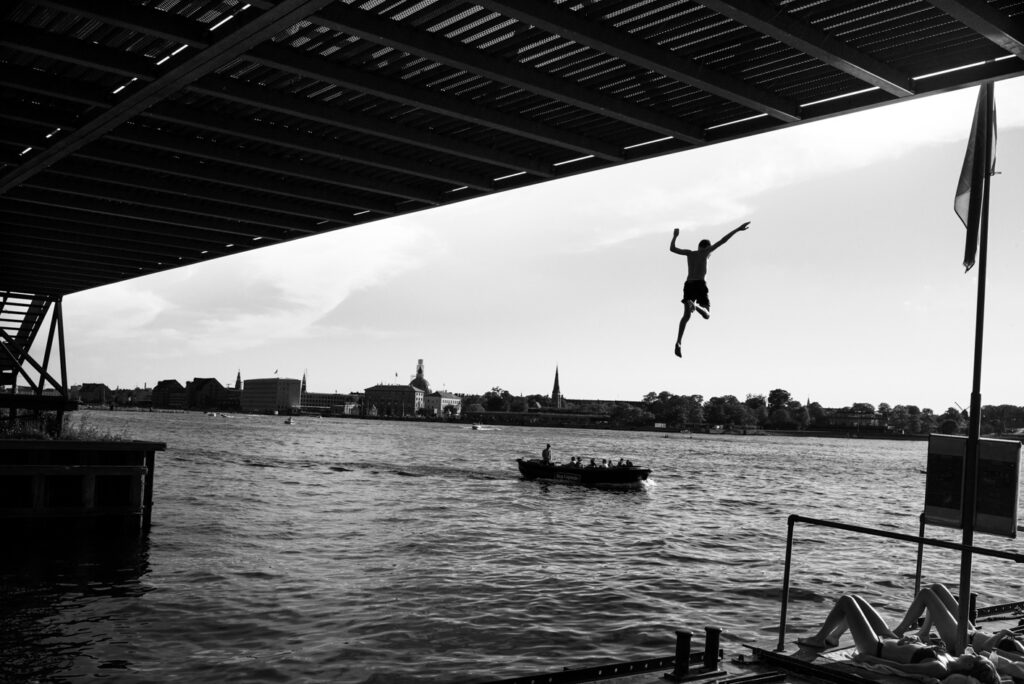 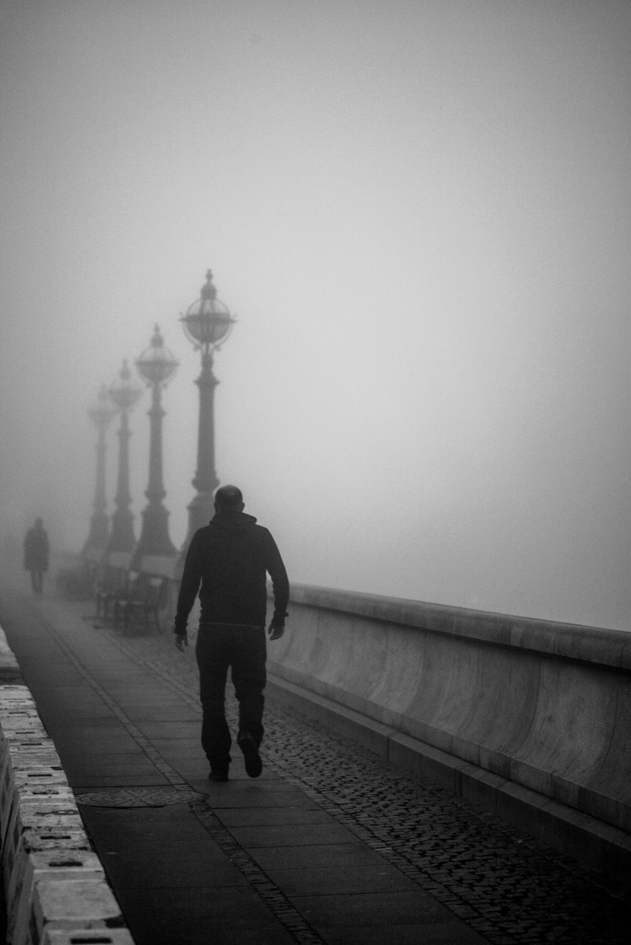 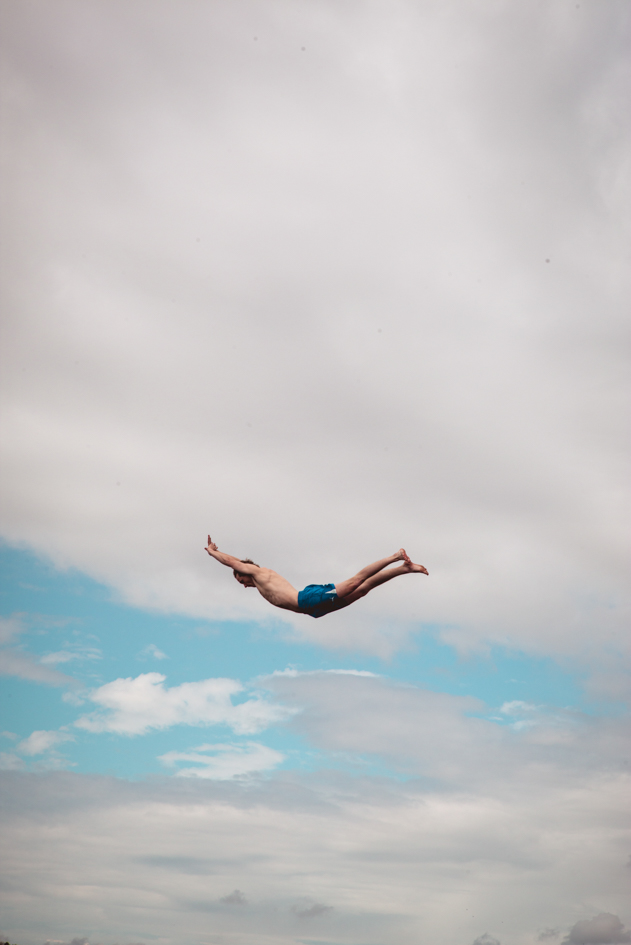 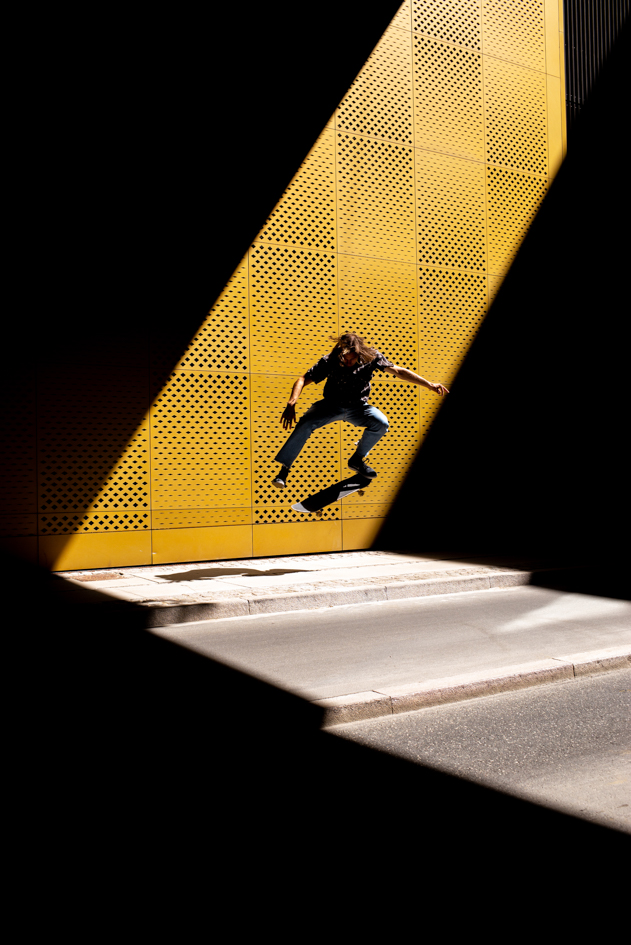