Cruising through beach towns, one barrel at a time.

It was roughly four years ago when 29-year-old photographer Clay Barkman first began shooting. It was a pastime suggested to him by a surprising third party, but when hearing of his fascination with photography from an early age and the excitement with which he lists camera jargon, it’s hard not to see Clay’s current career path as destiny.

“I started taking photos when a therapist suggested finding a creative outlet that wasn’t weather dependent. I did spend most of my childhood with a Sony Handycam in tow, so maybe I’m cheating my timeline. My first camera was a Nikonos V, [with it’s] simple functions and zone focusing that kept me chasing images. It’s still my favourite camera to use by far,” he says.

Although he’s since graduated from his handycam days, Clay’s work still retains the warm, familiar quality of a home video, welcoming you into his hometowns from Pennsylvania to North Carolina and New Jersey. The simplicity of his shots, be it a beachside 4WD or a couple of careened fishing boats, is the throughline of his portfolio, as if he’d collected them all on a lazy summer’s afternoon.

“I look for what’s simple and carefree. I enjoy simple scenes and I don’t take it too seriously when images don’t come out as I would hope. For me, this is still my creative outlet,” Clay says.

Perhaps no subject is better suited to this philosophy than that of the surf. Interspersed between Clay’s suburban scenes are the true staples of his work – longboards, wetsuits and white-tipped crests. While he admits that the shores of his hometown weren’t always picture-ready, Clay still looks to the ocean as his main muse.

“My favourite subject to shoot is surf. I was lucky enough to live in a small beach town for long enough to understand why people are drawn to the ocean and salt air. Surfing can be fickle down there and that made the chase even more enjoyable,” he says.

Head along for the chase in Clay’s full Frames portfolio below, and click here to find him on Instagram. 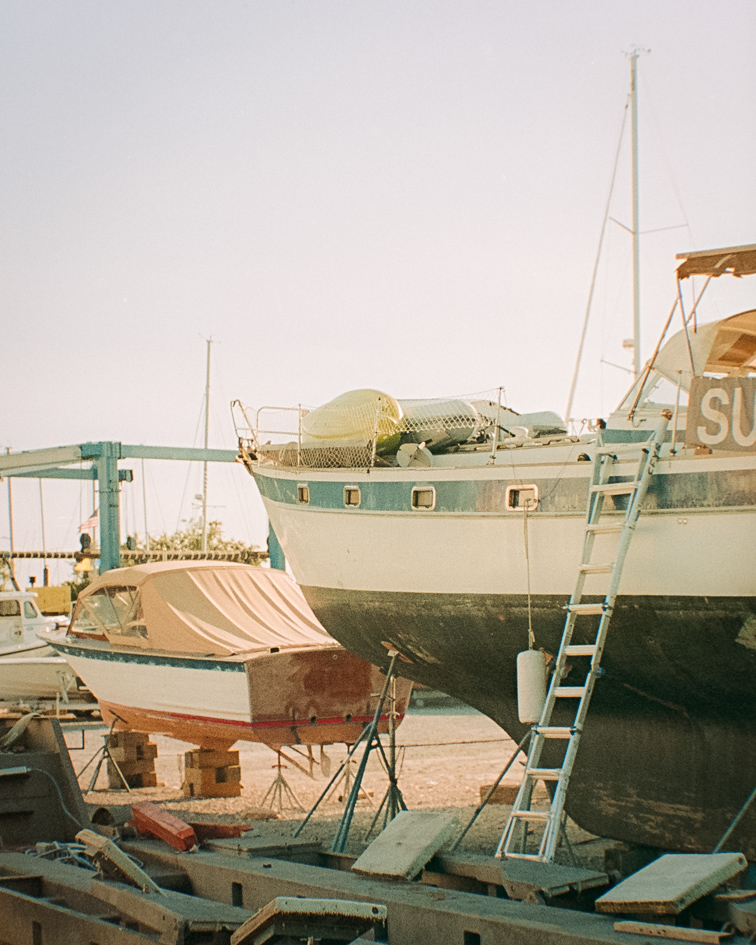 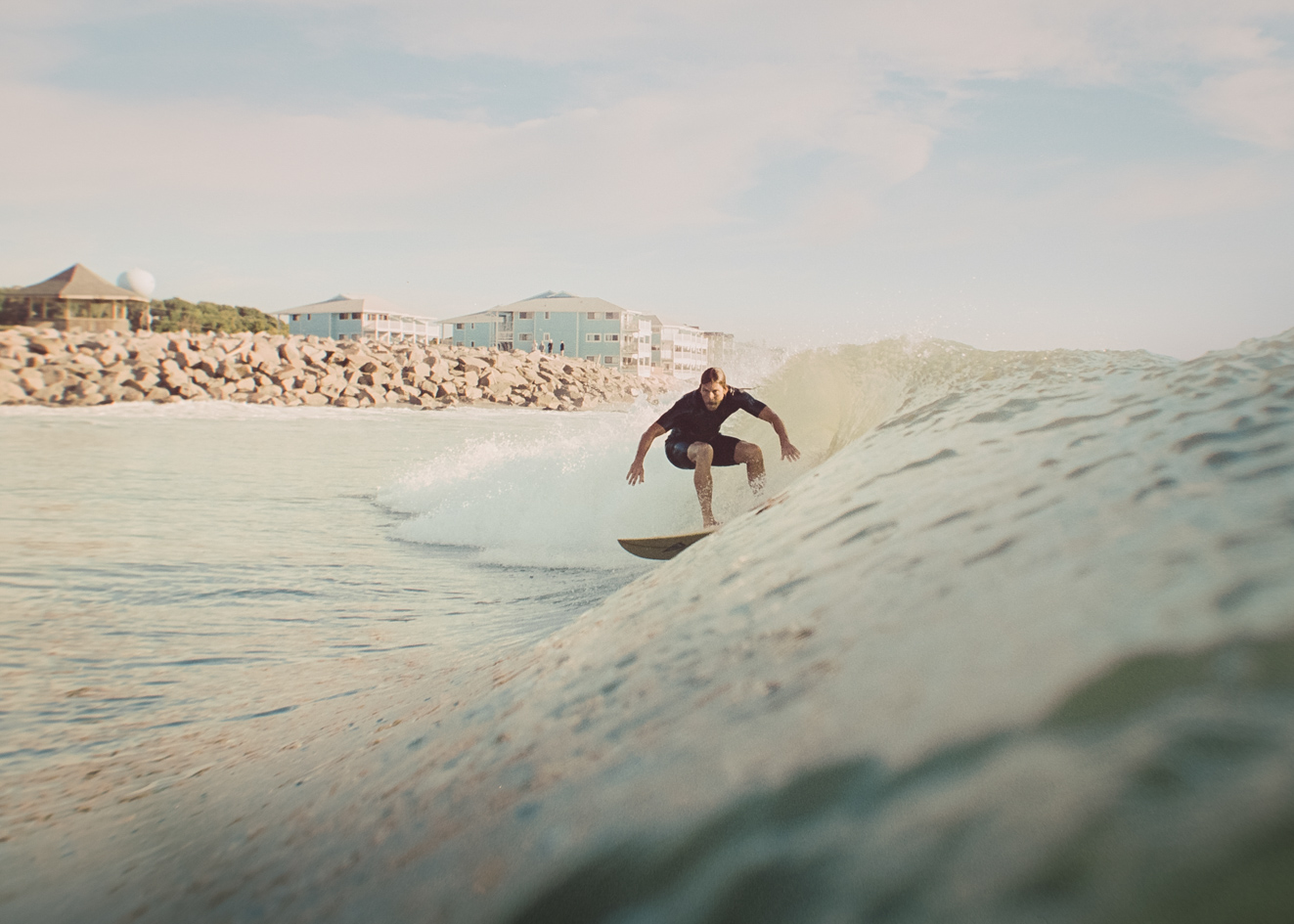 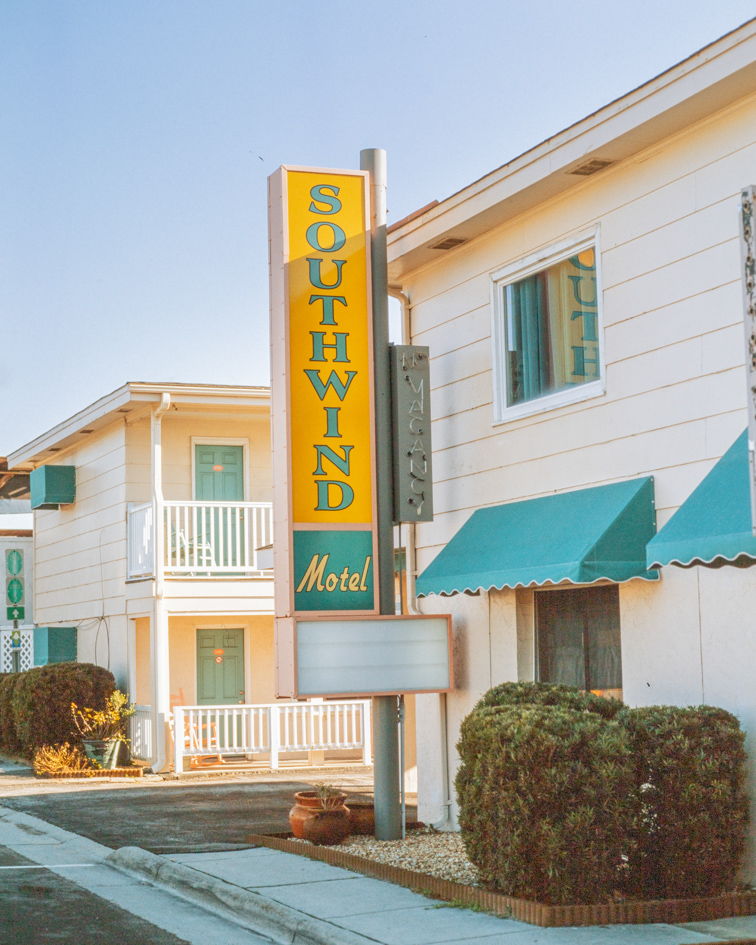 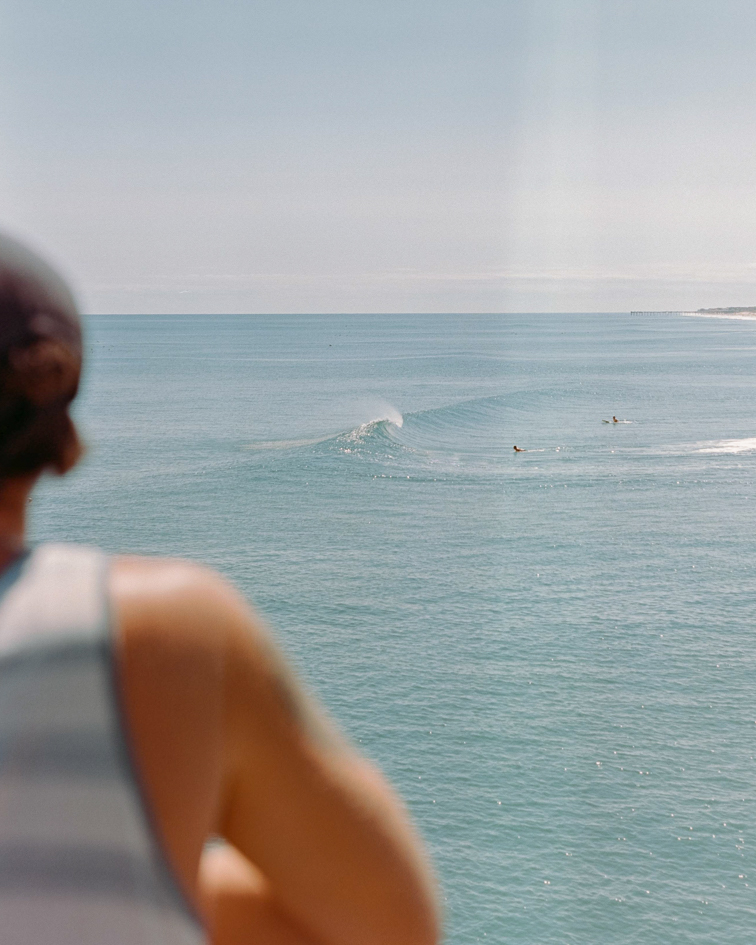 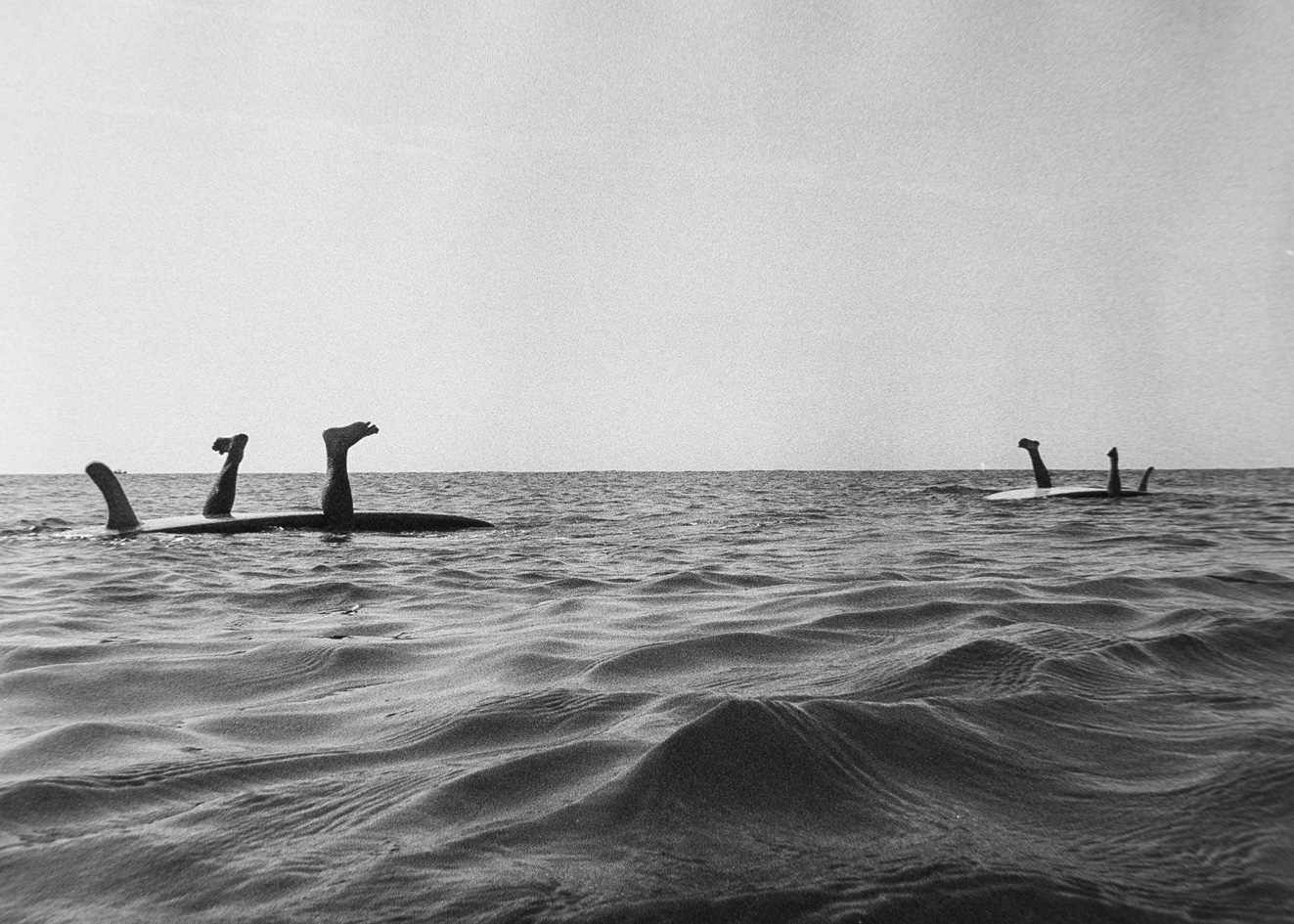 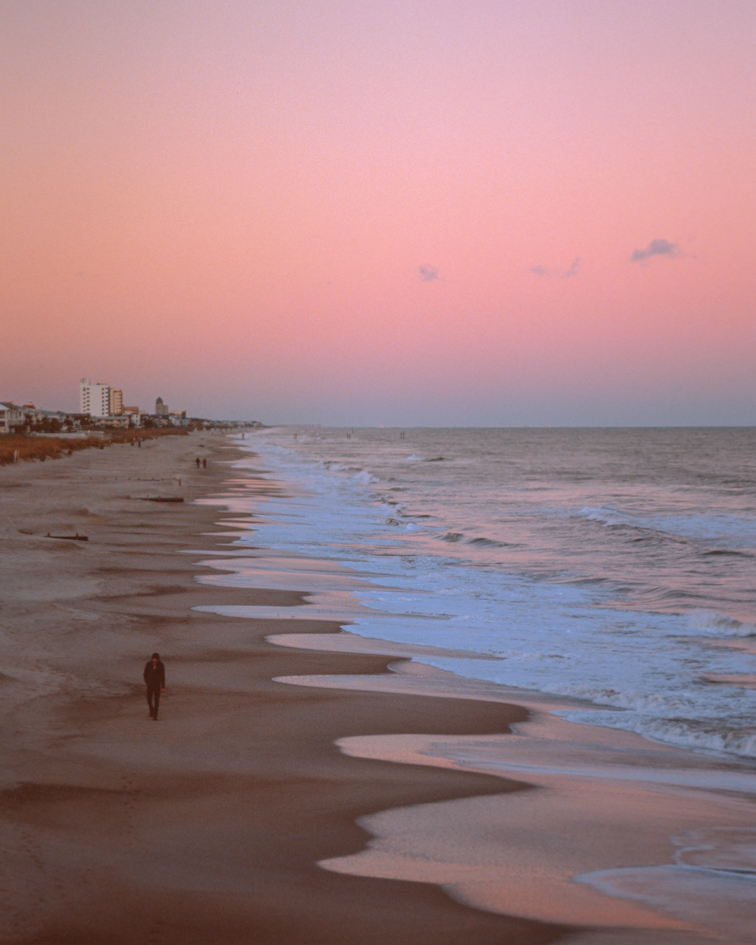 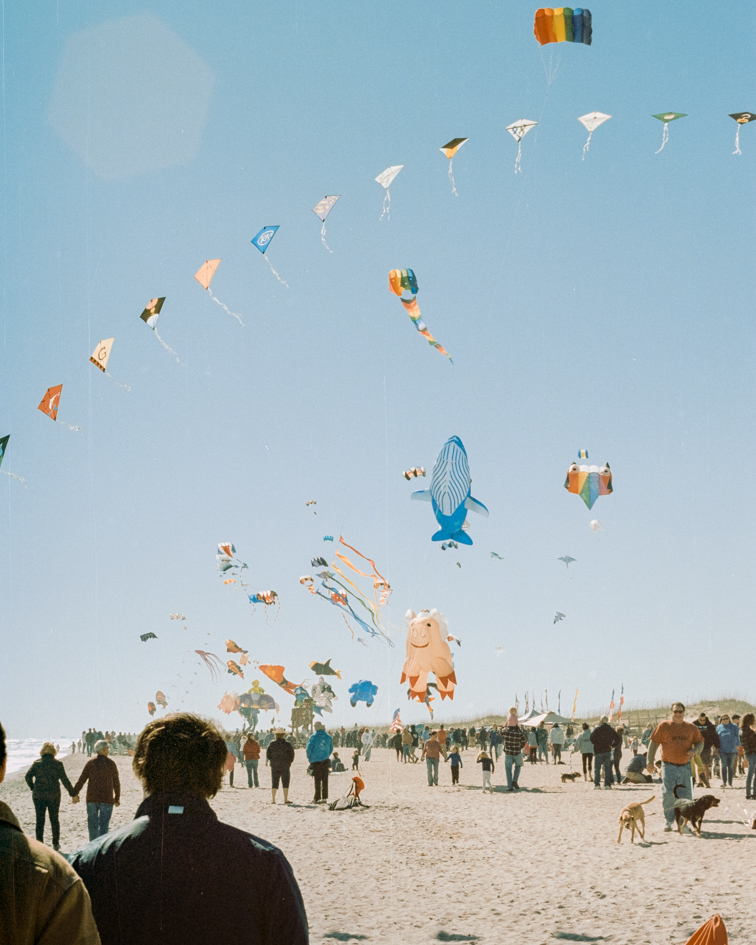 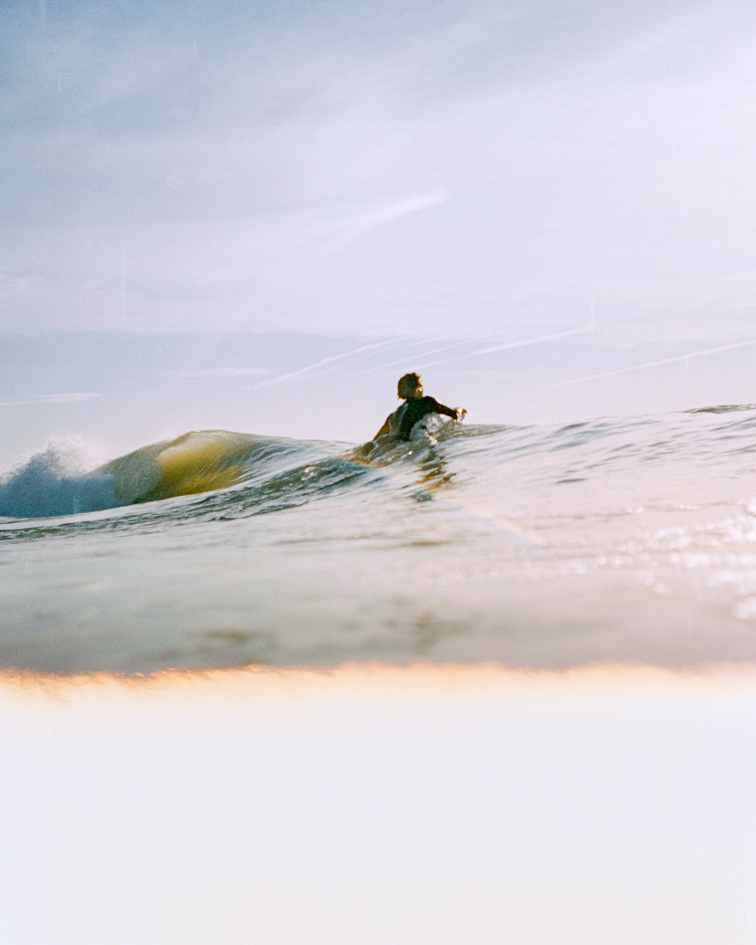 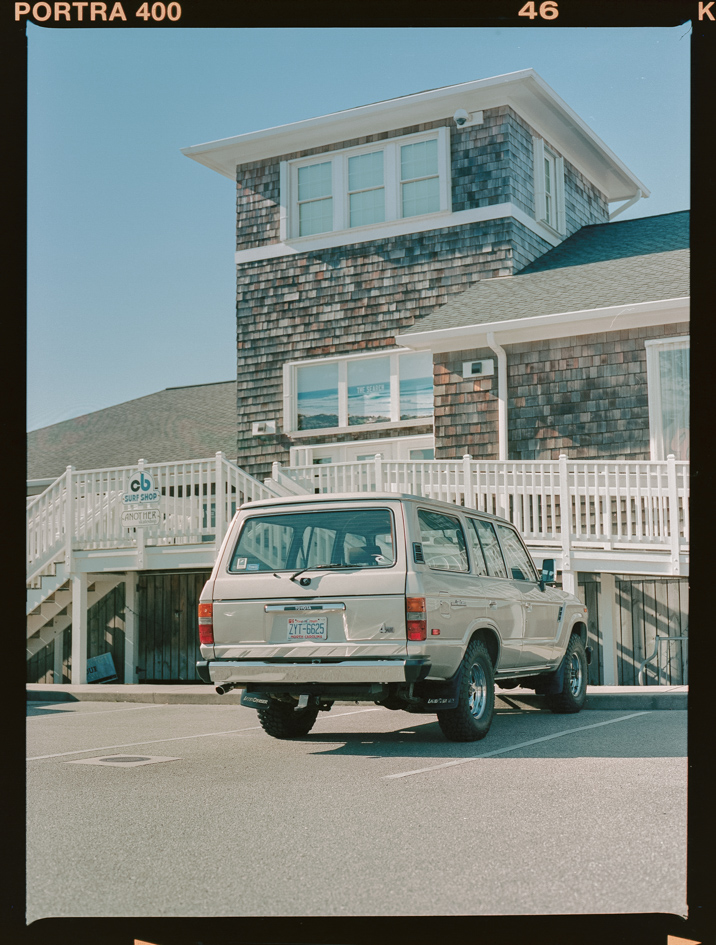 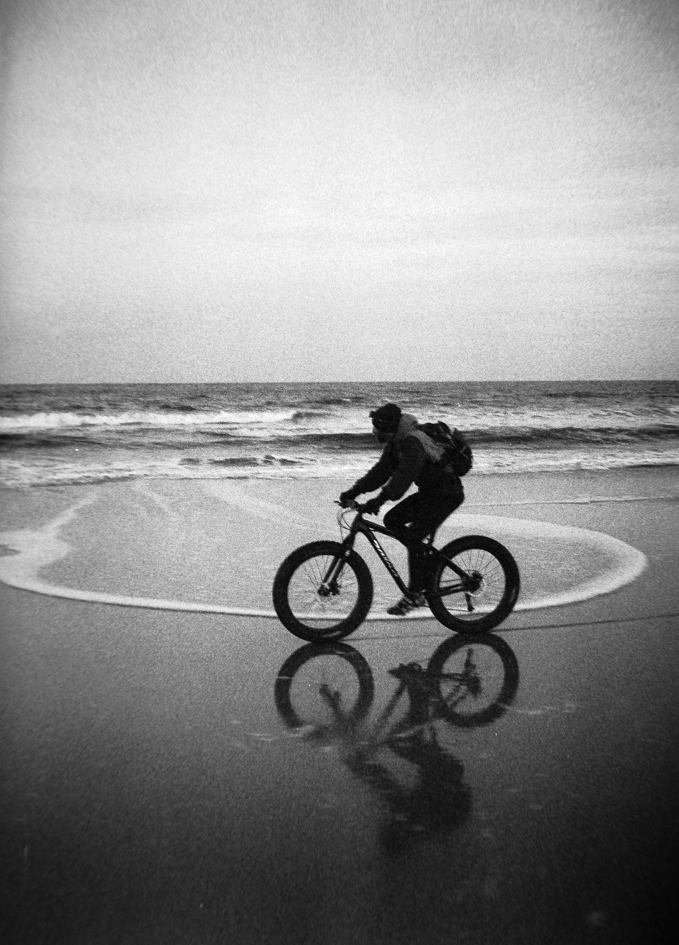 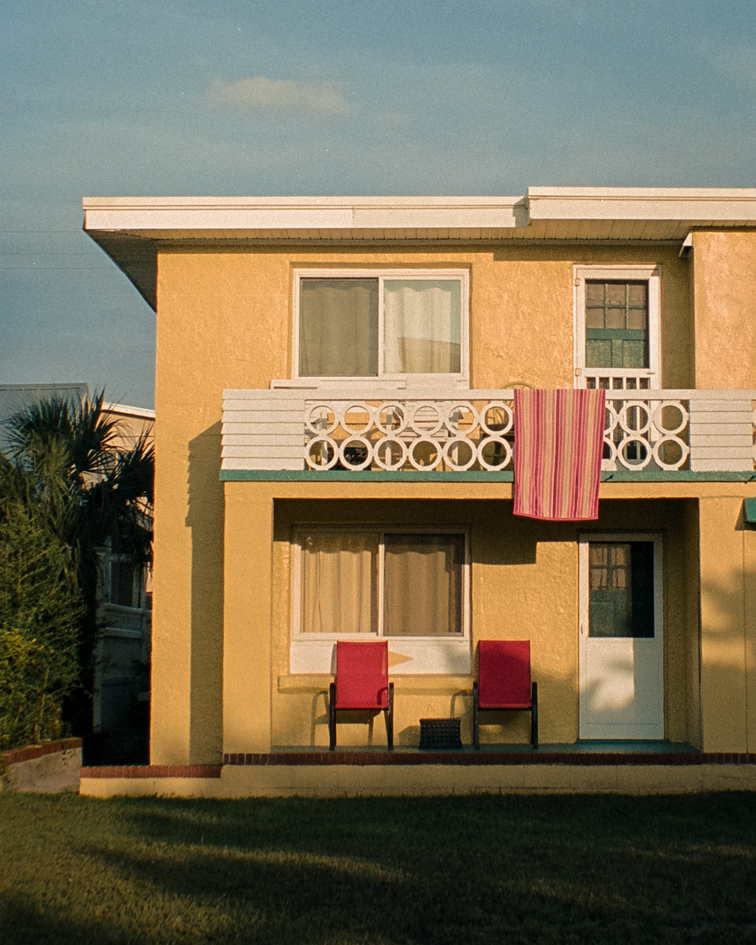 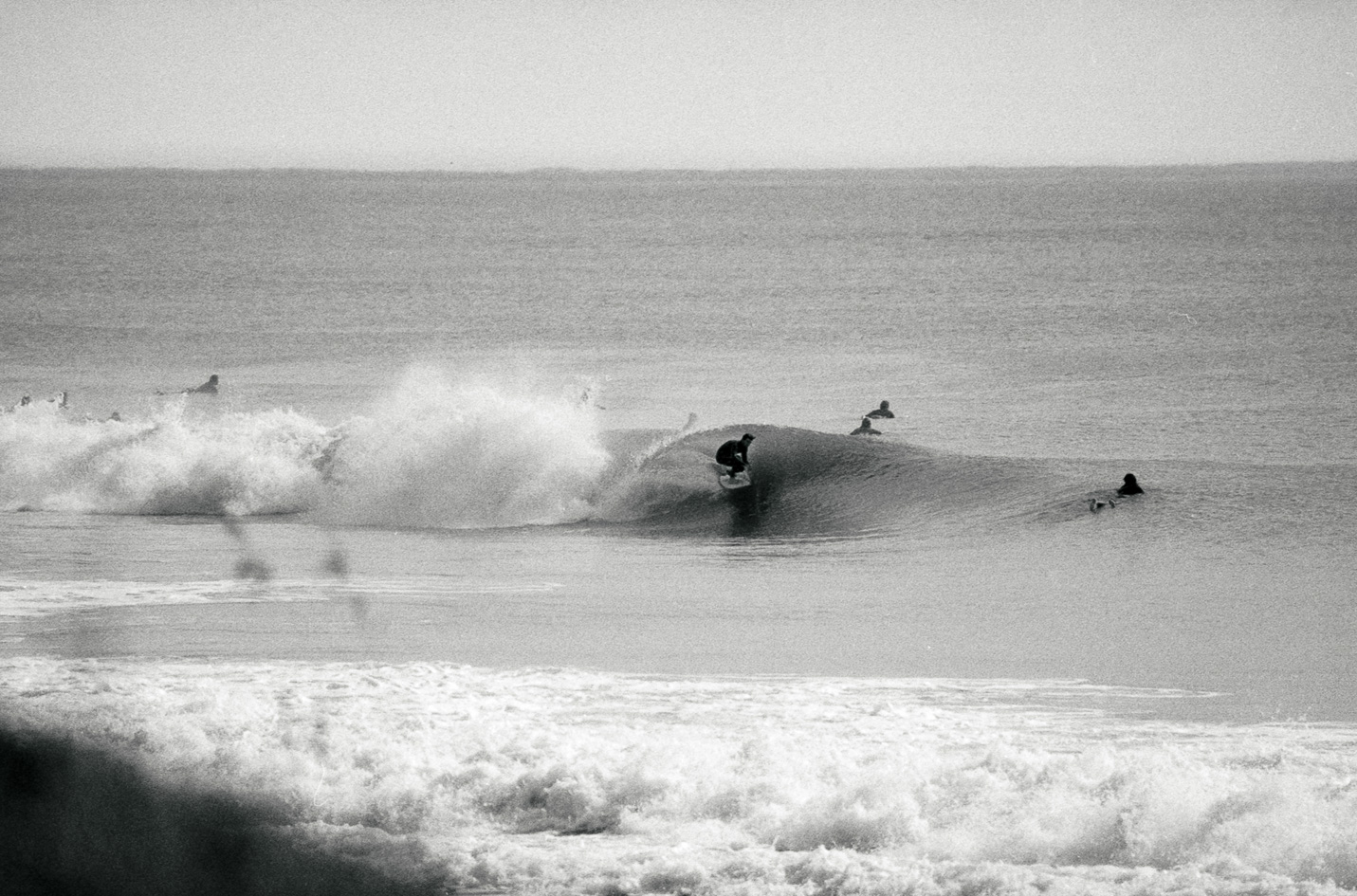 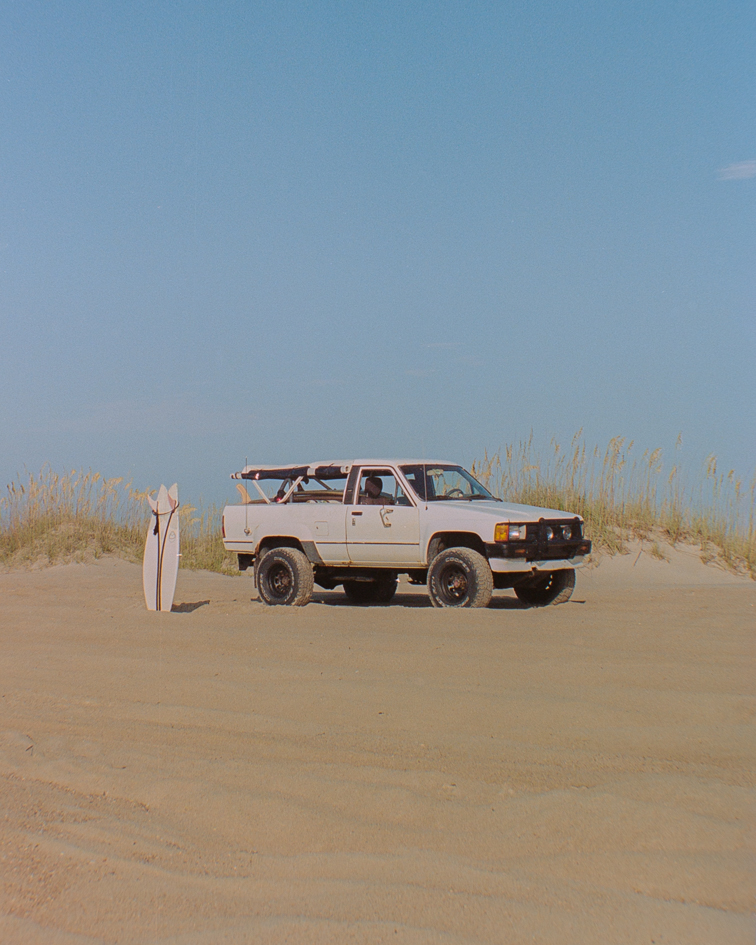 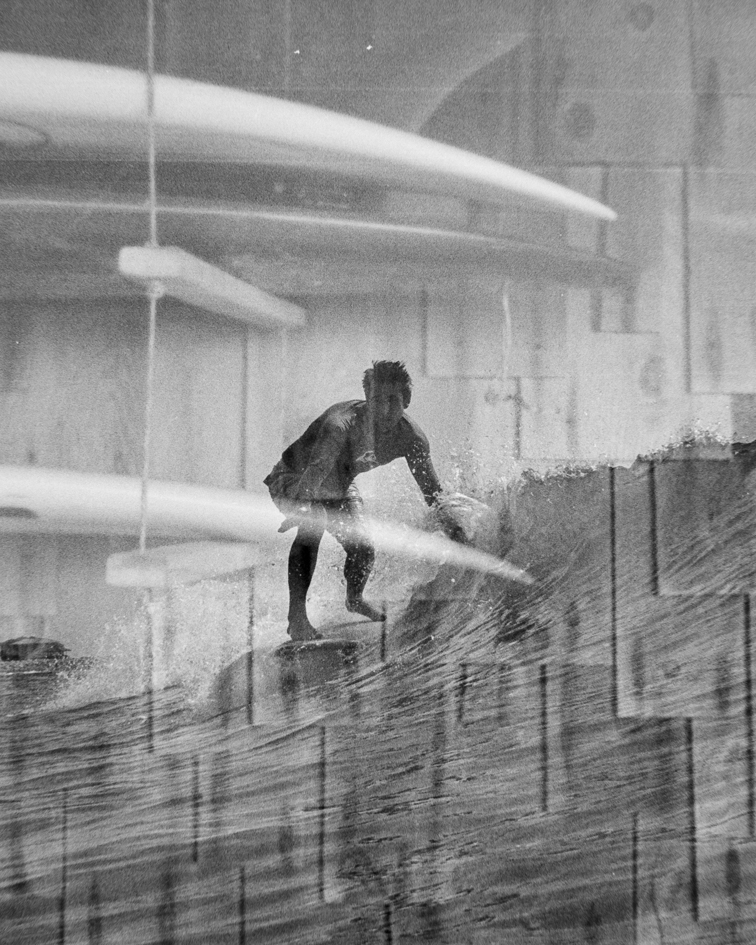 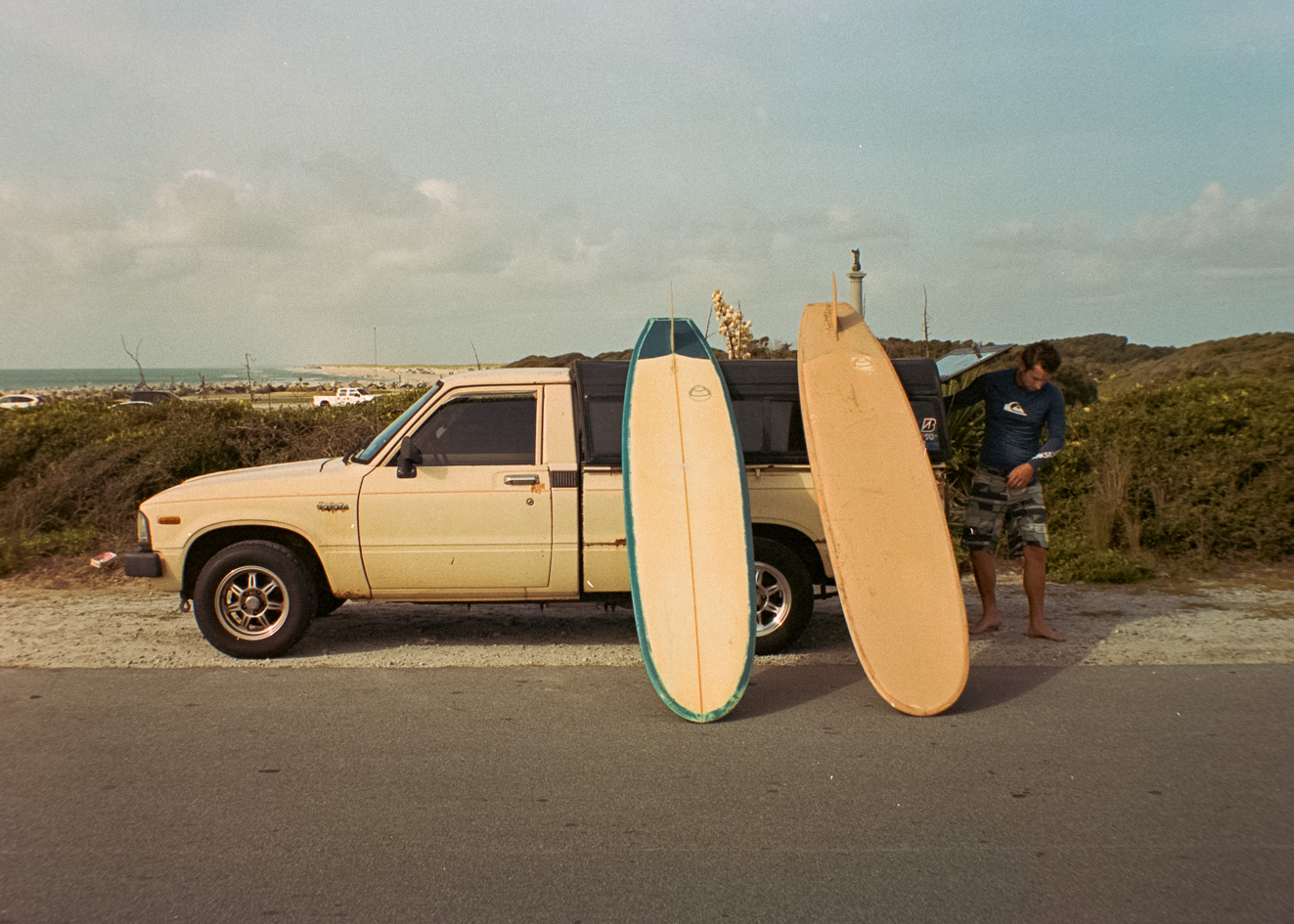