There’s an unmatched candidness to 34-year-old Vicente Manssur’s work. Born and raised in Ecuador, you’d half-expect his photography to capture the country’s extravagant landscapes, but Vicente seems far more interested in the quieter, simpler moments that hover on their periphery.

Since 2014, Vicente’s been snapping the spontaneous moments of his hometown in Guayaquil, initially using his first-ever Nikon d3000. While the resulting portfolio is now a sunlit collection of beachside portraits and morning commuters, Vicente’s early work was a much dimmer affair. “I started shooting landscapes and long exposures during the night. Later, I started becoming more interested in other kinds of work, such as street photography and portraits,” he says.

Vicente’s portraits are just as telling as his scenic work, with the faces of his portfolio painting an even more vivid picture of Guayas Province. Whether it’s a young biker or a swimmer fresh from the ocean, Vicente’s subjects feel like they’re offering a local’s guide to the portside city. They’re modest and homely in a way that confirms Vicente’s own description of his style. “I like to shoot anything that feels natural…I try to keep it organic, just the way it unfolds,” he says.

Trawling through his work, you get the sense that Vicente’s shots are spontaneous, like the snaps of an ongoing card game or a police officer in the middle of his shift. It’s this effortless spontaneity that Vicente searches for, and it’s the quality that extends to what he likes most about photography. “I enjoy going out freely and shooting whatever I like. Also the feeling of getting something valuable. Then developing and printing has become another part of my work that I enjoy a lot. It’s a very personal moment that brings me peace and joy.” 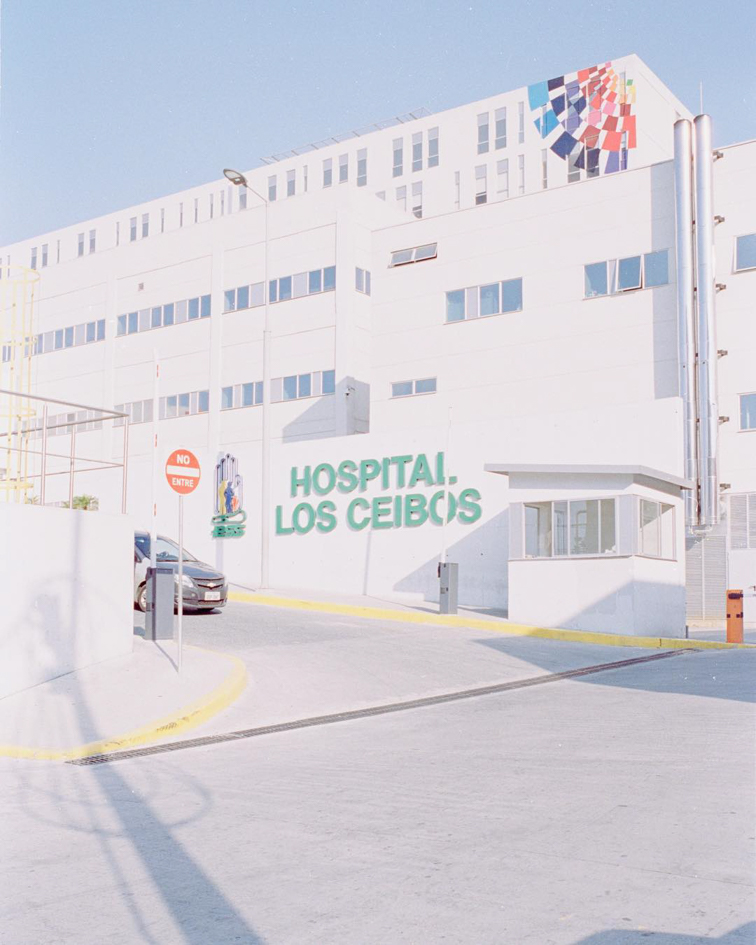 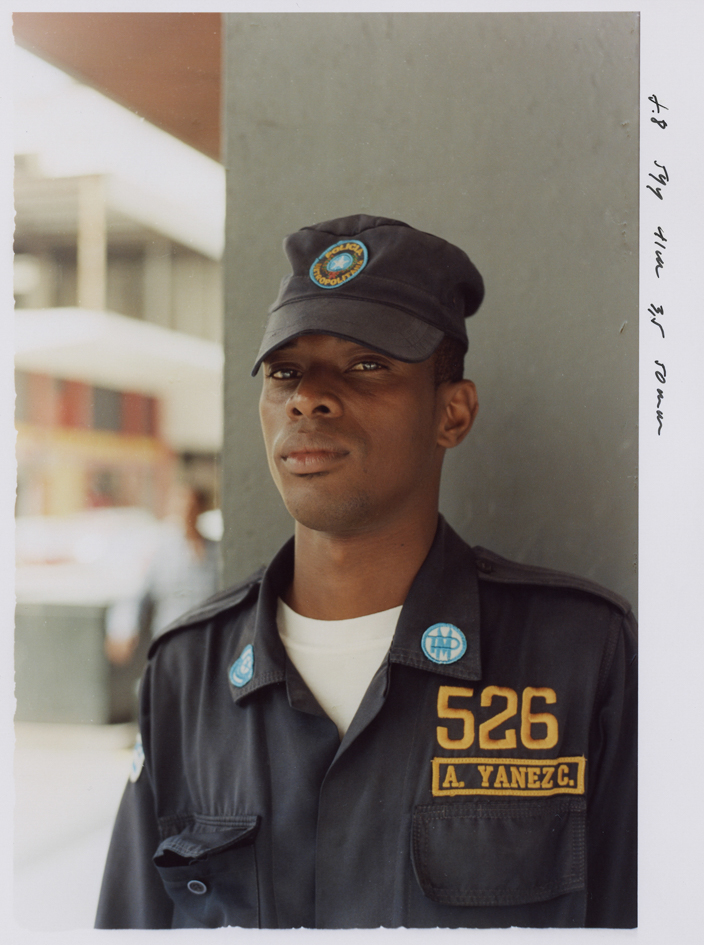 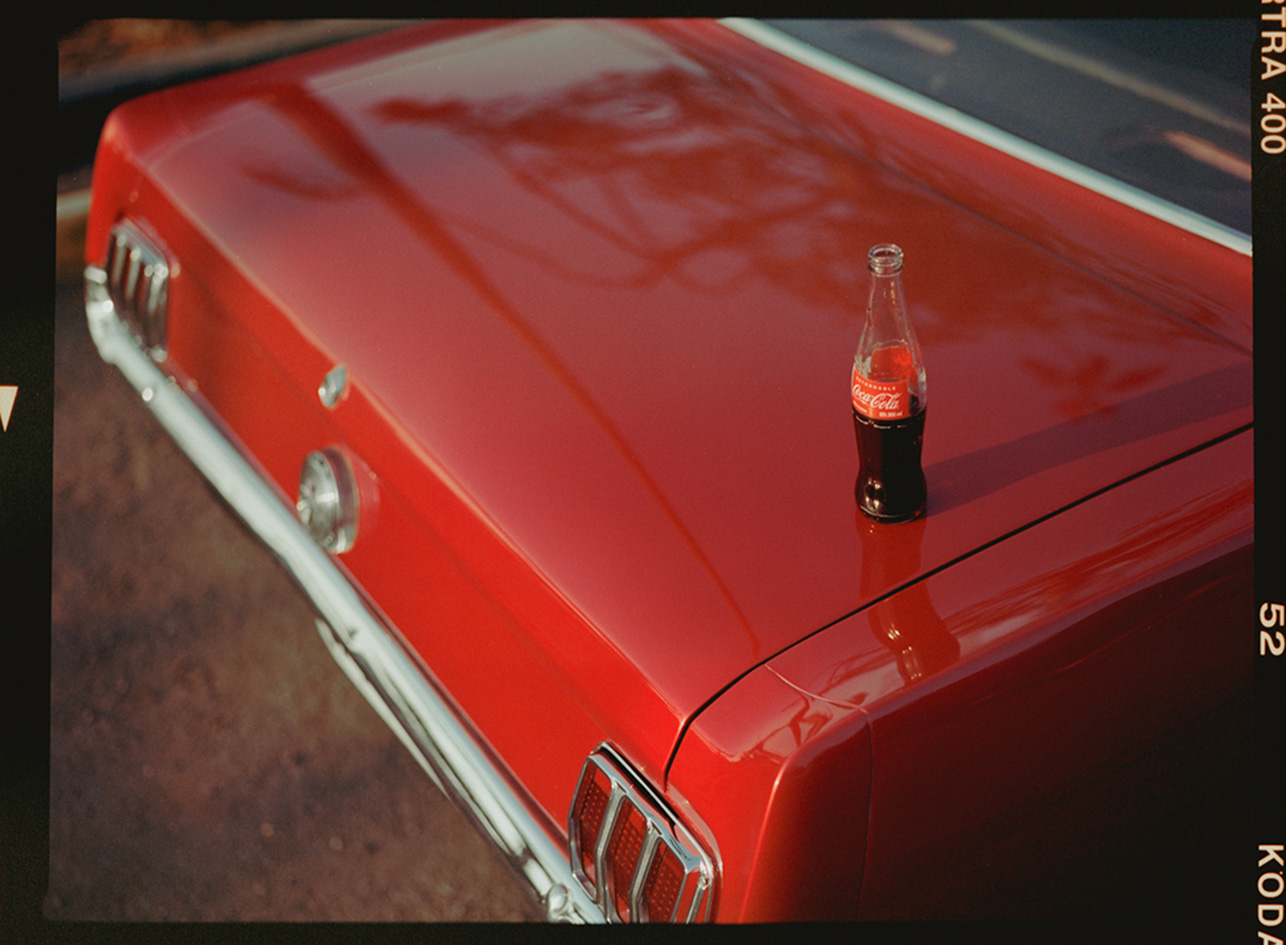 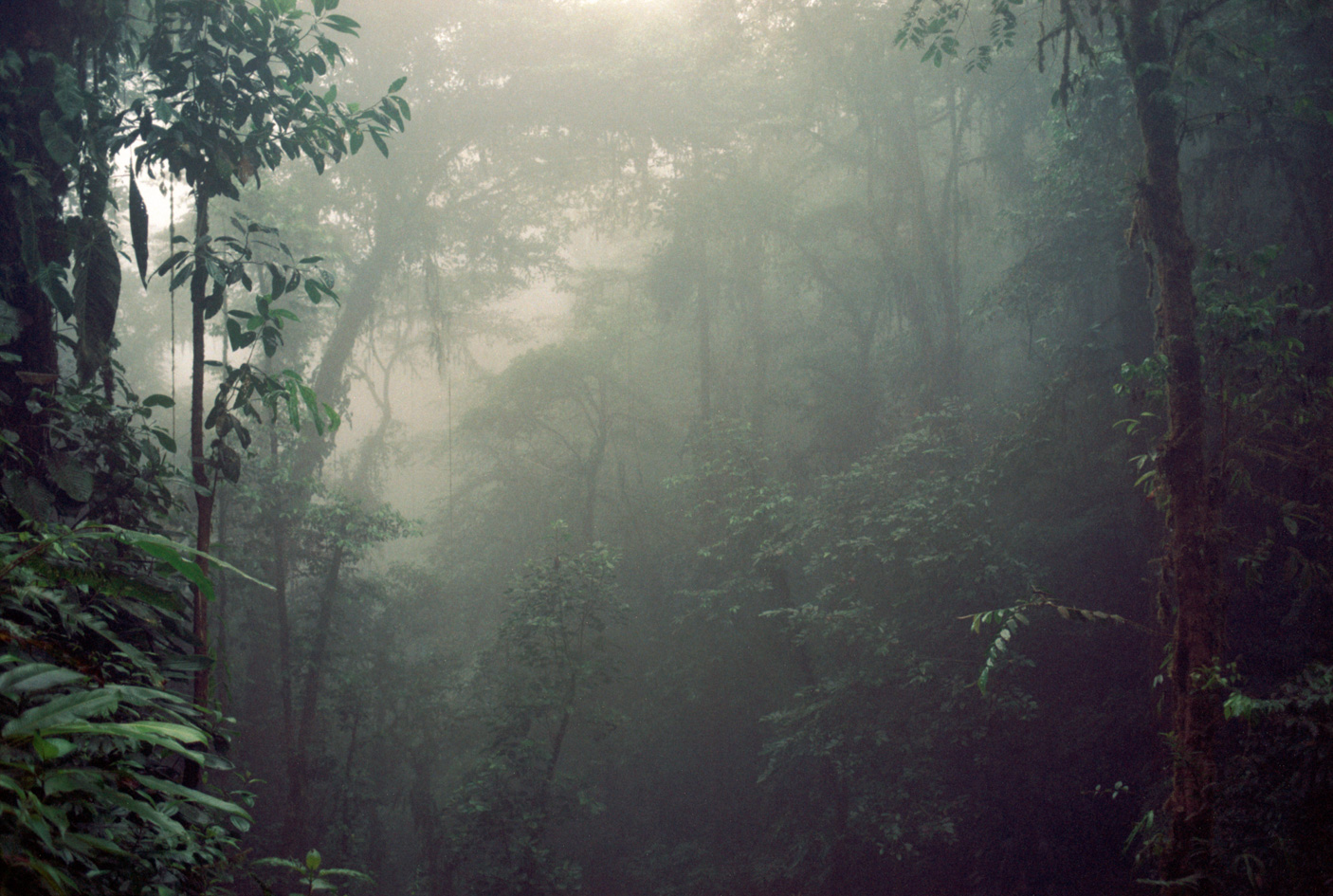 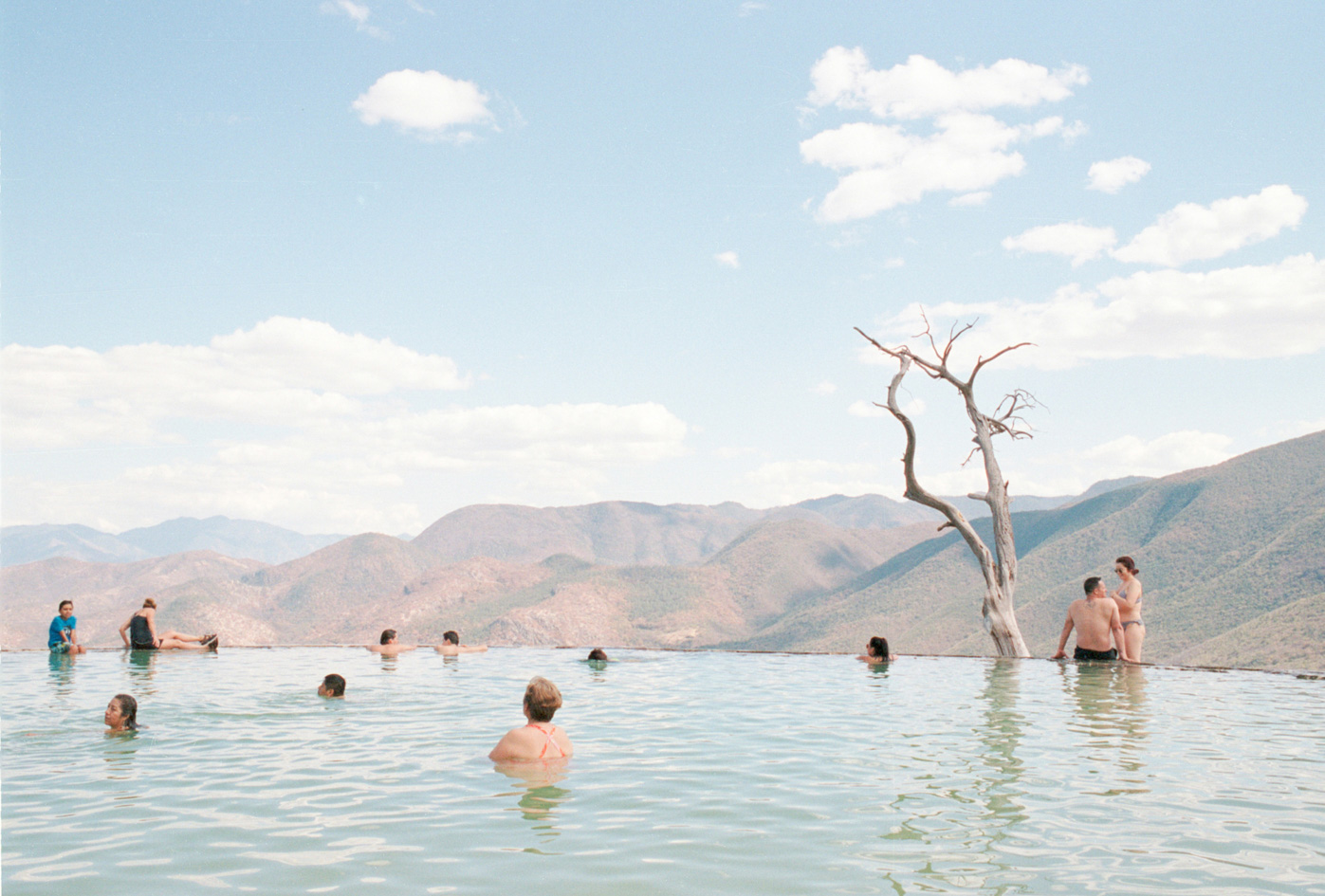 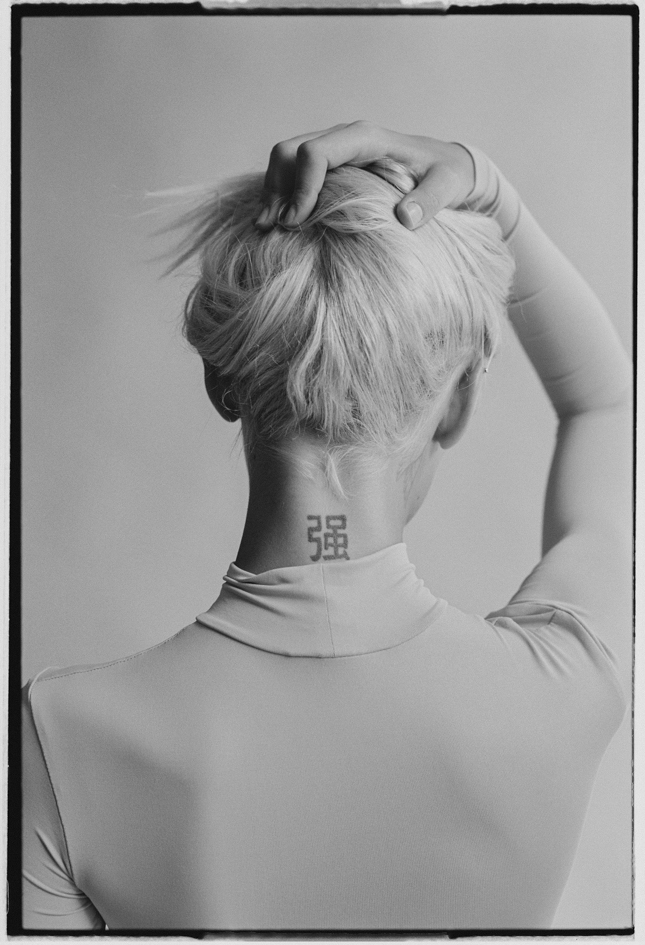 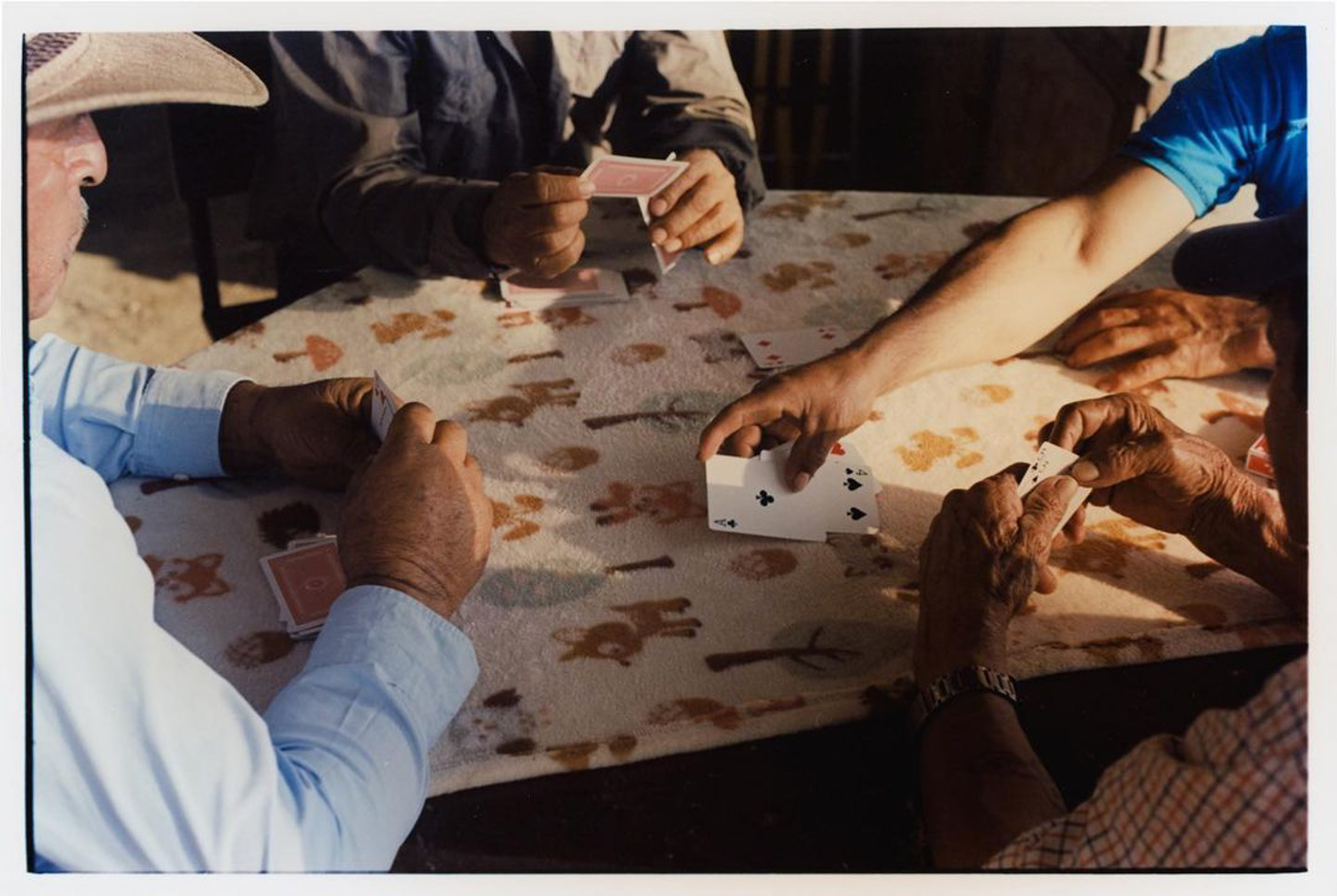 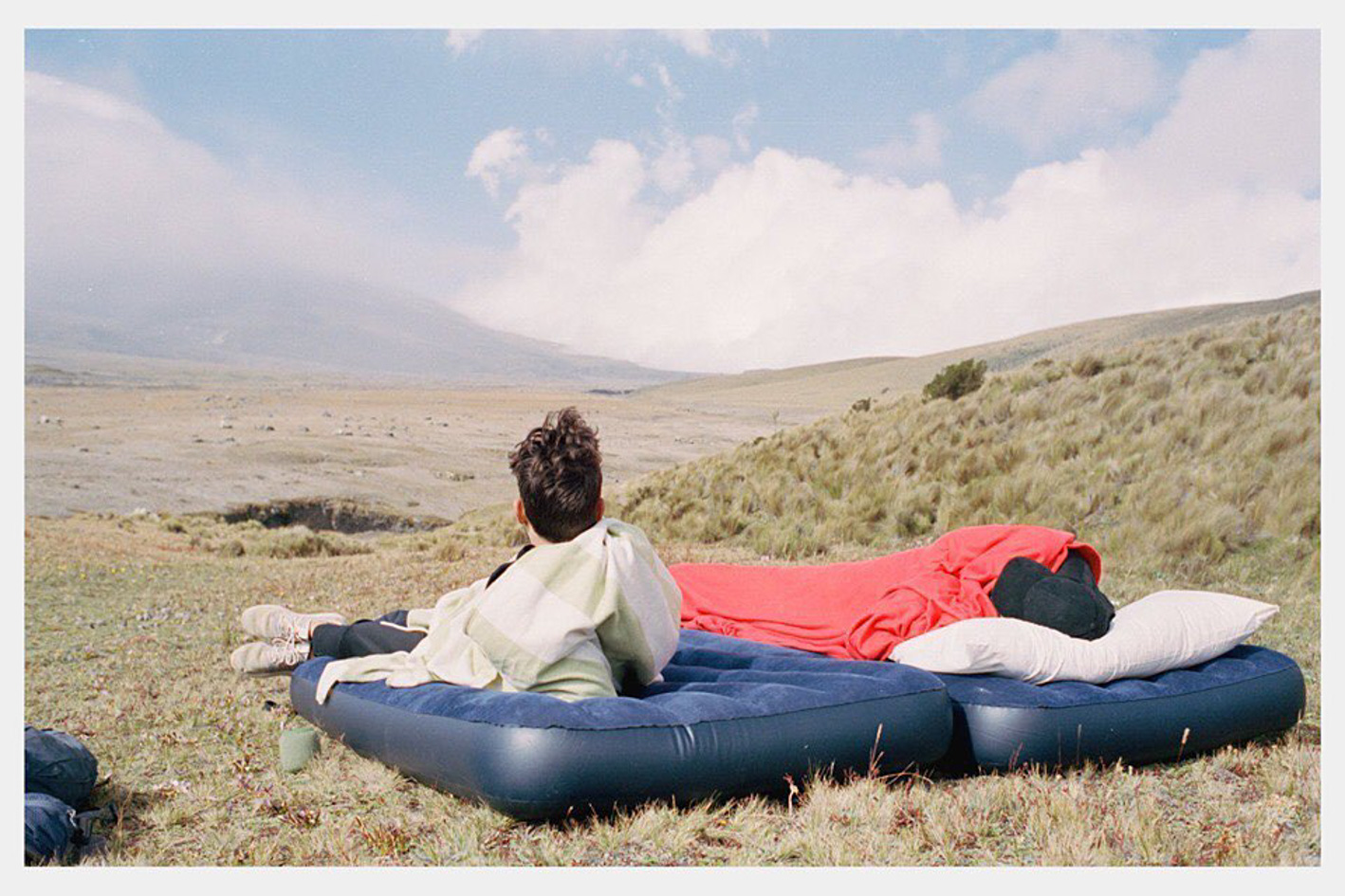 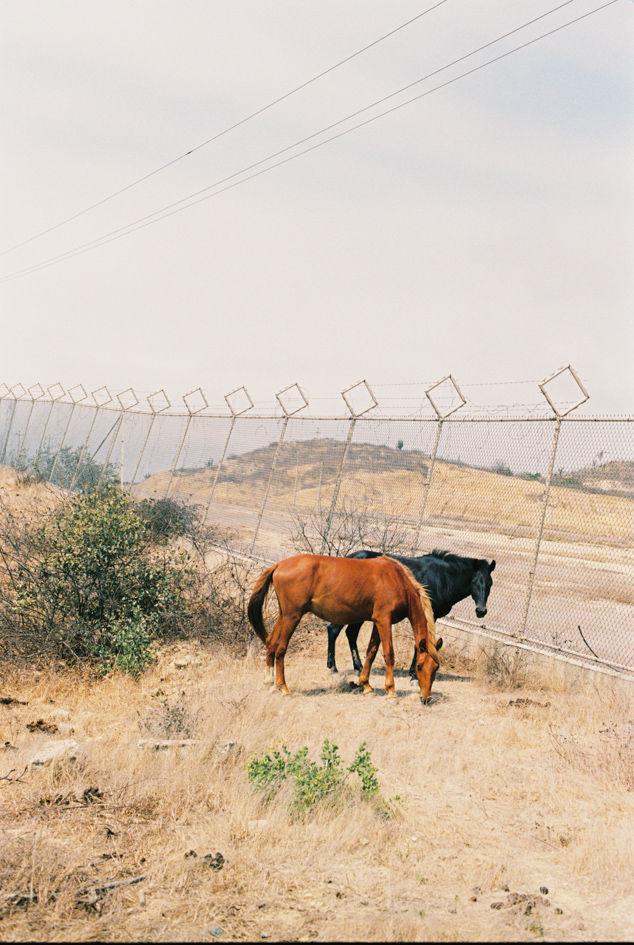 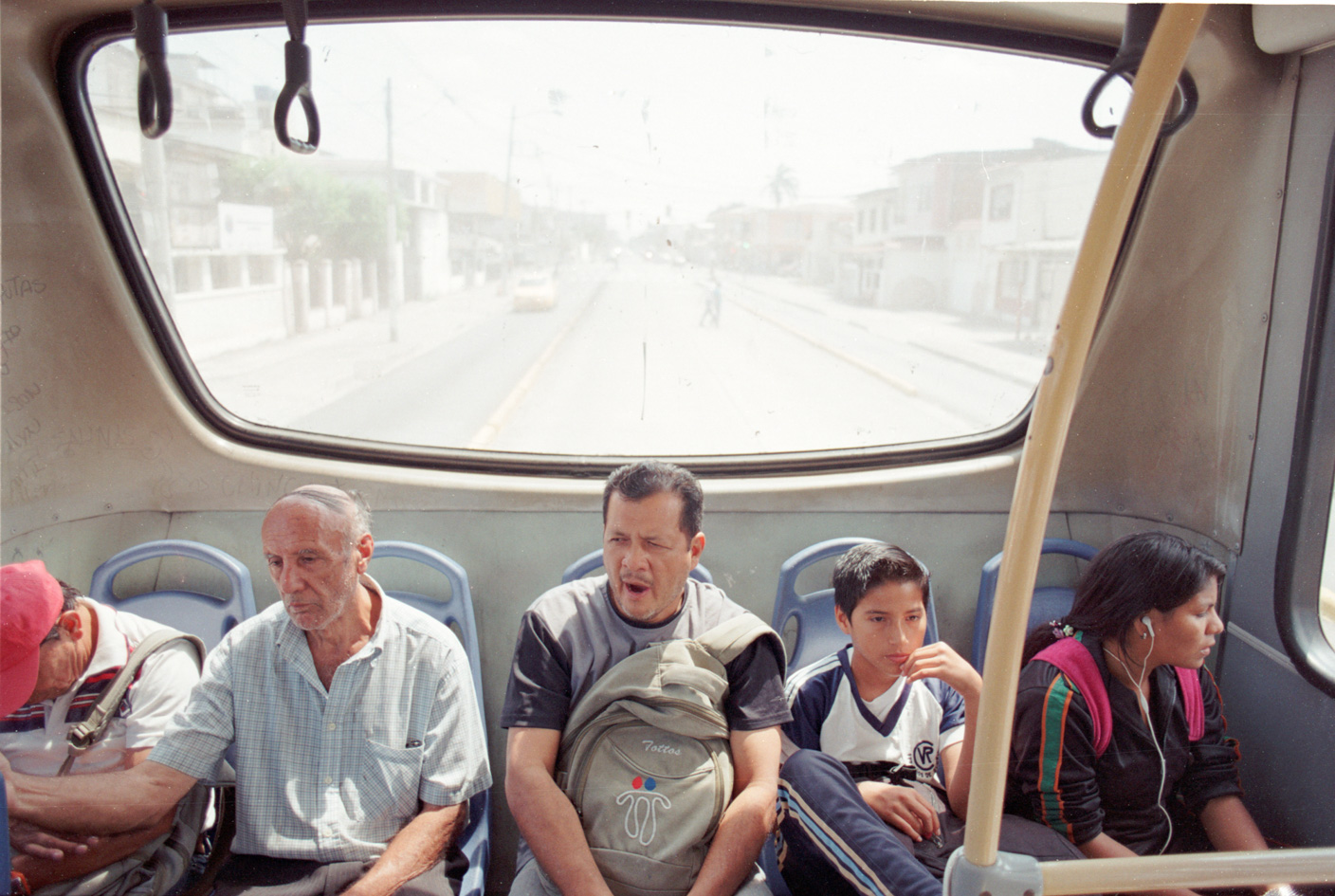 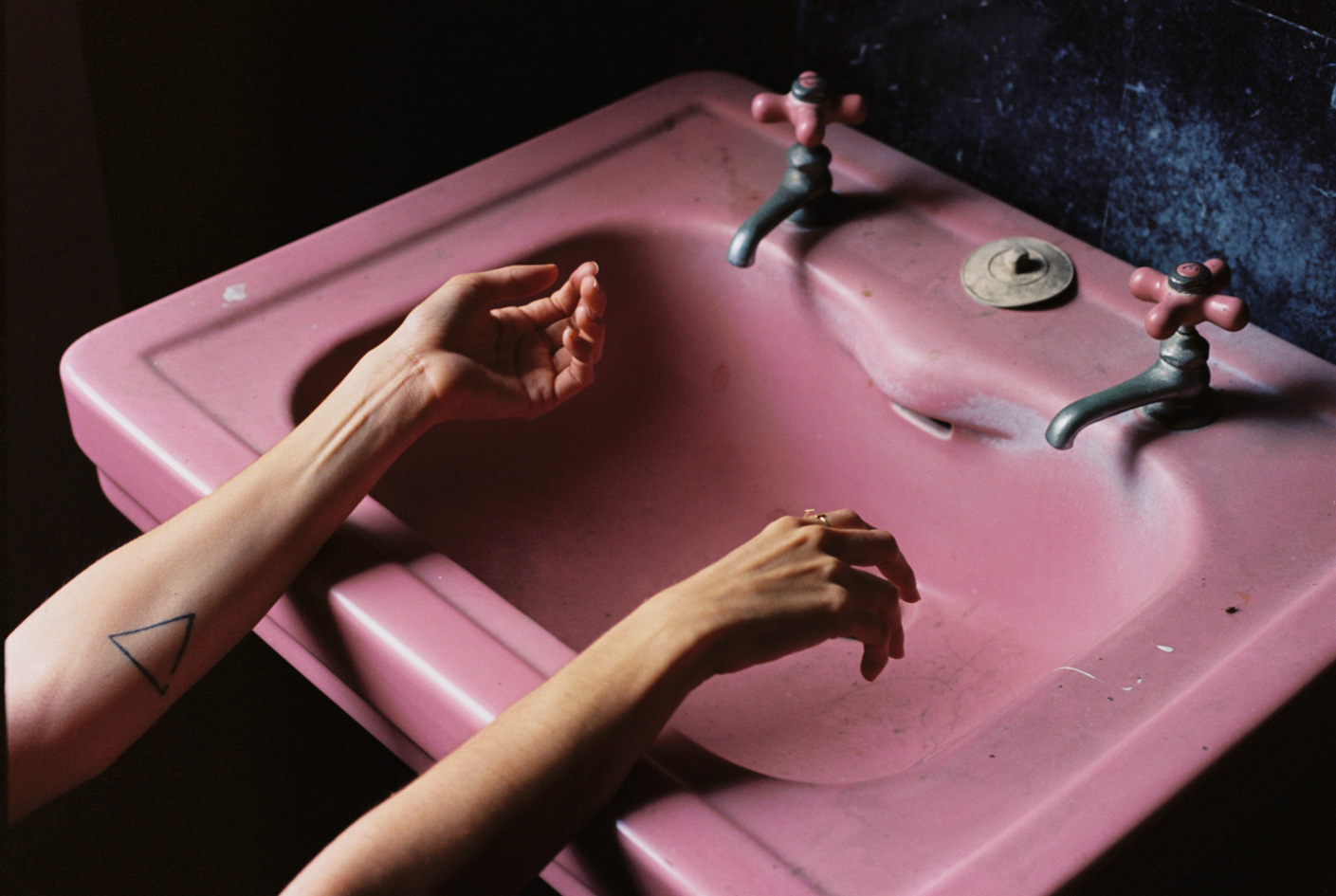 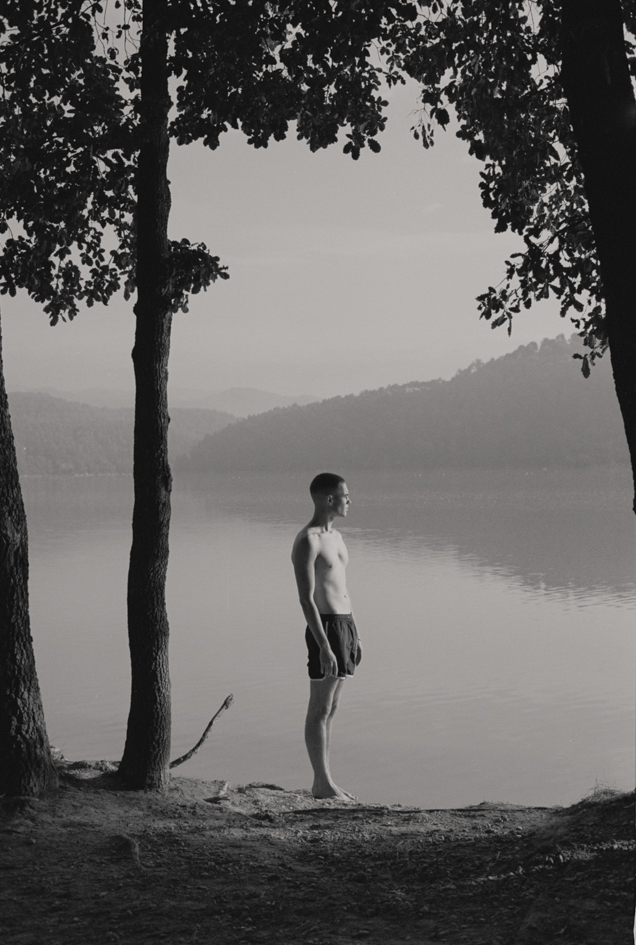 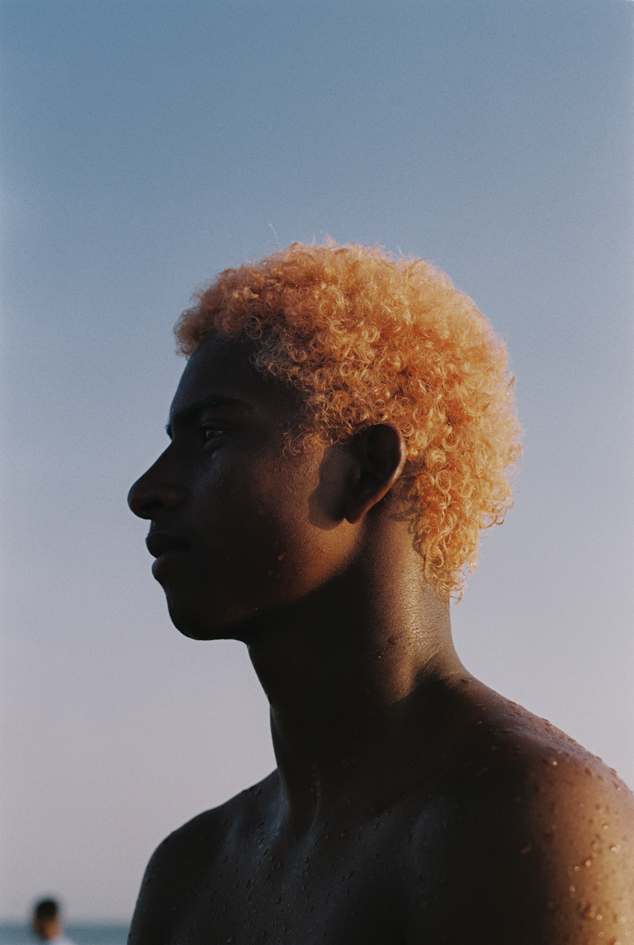 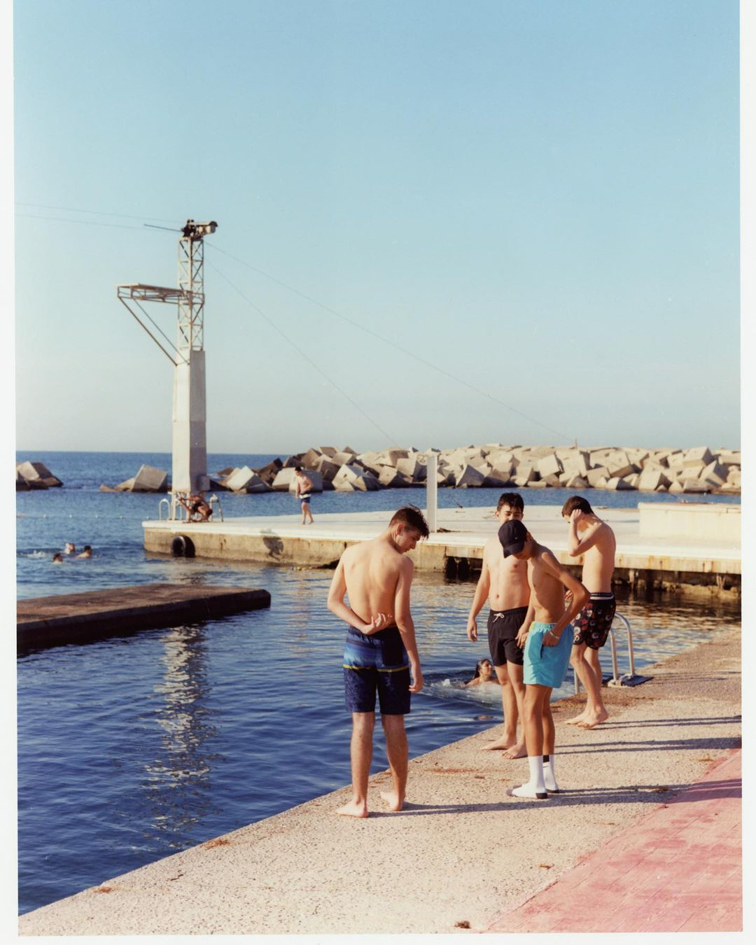 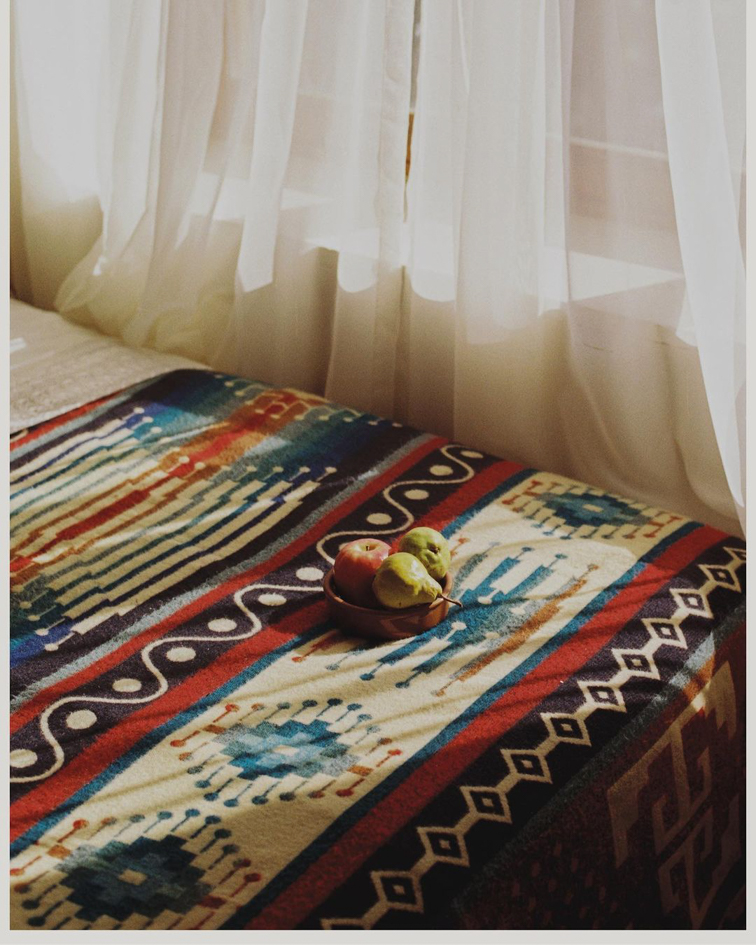 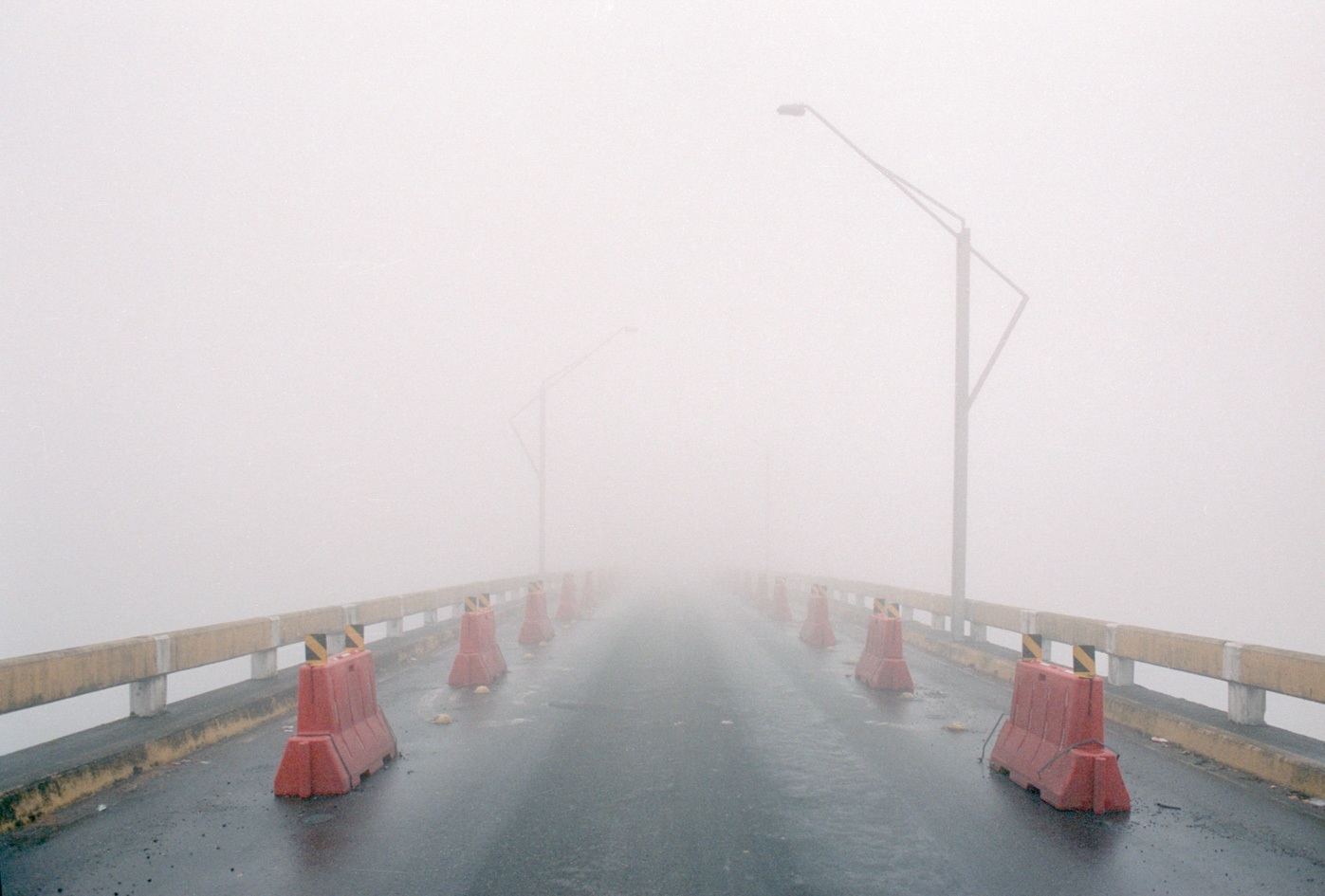 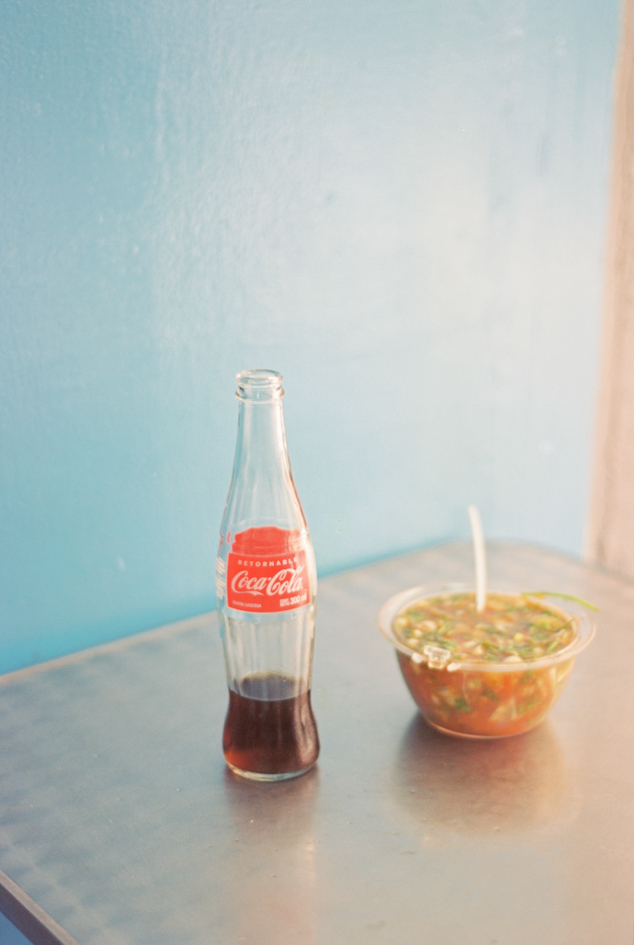 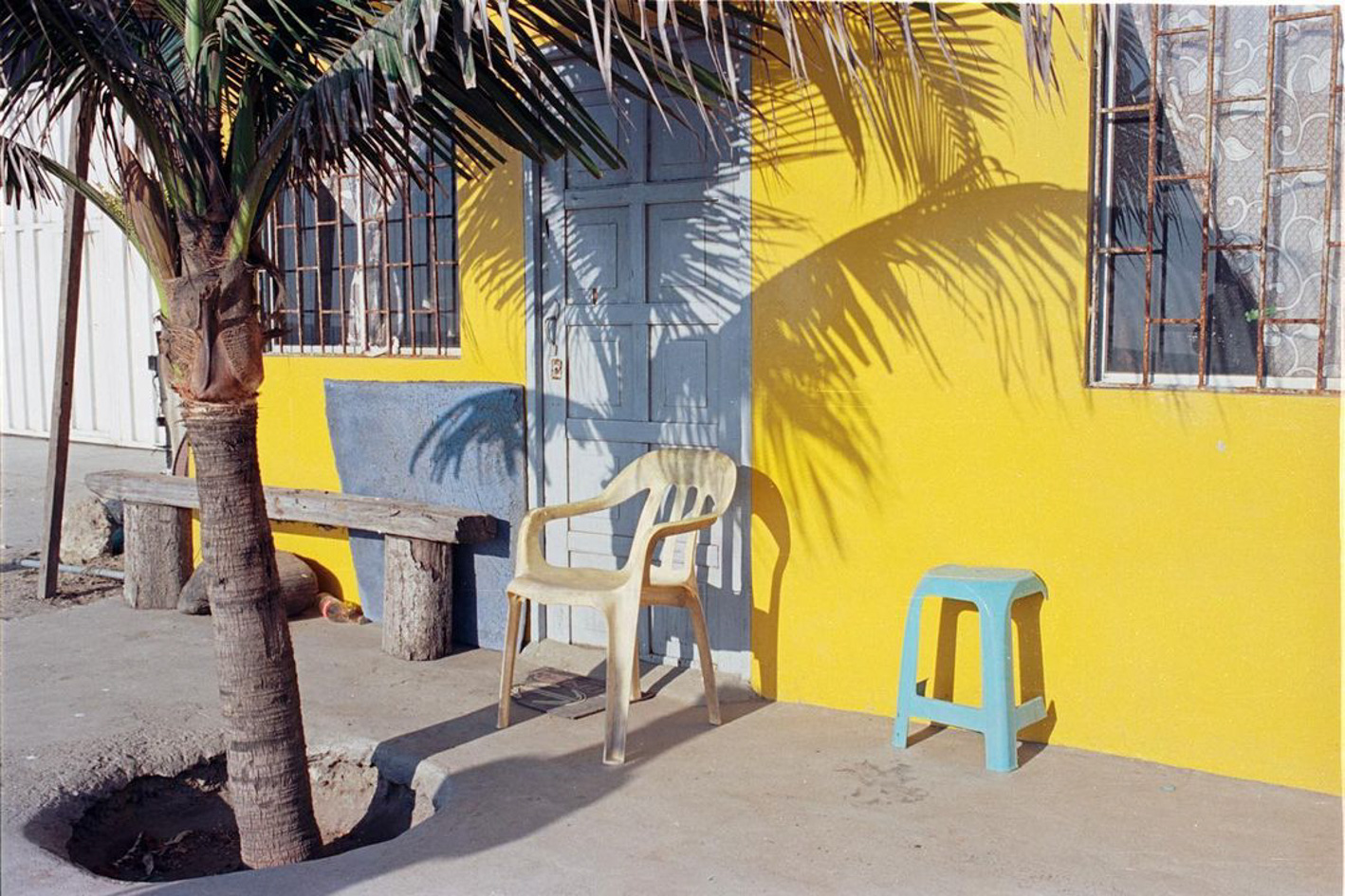 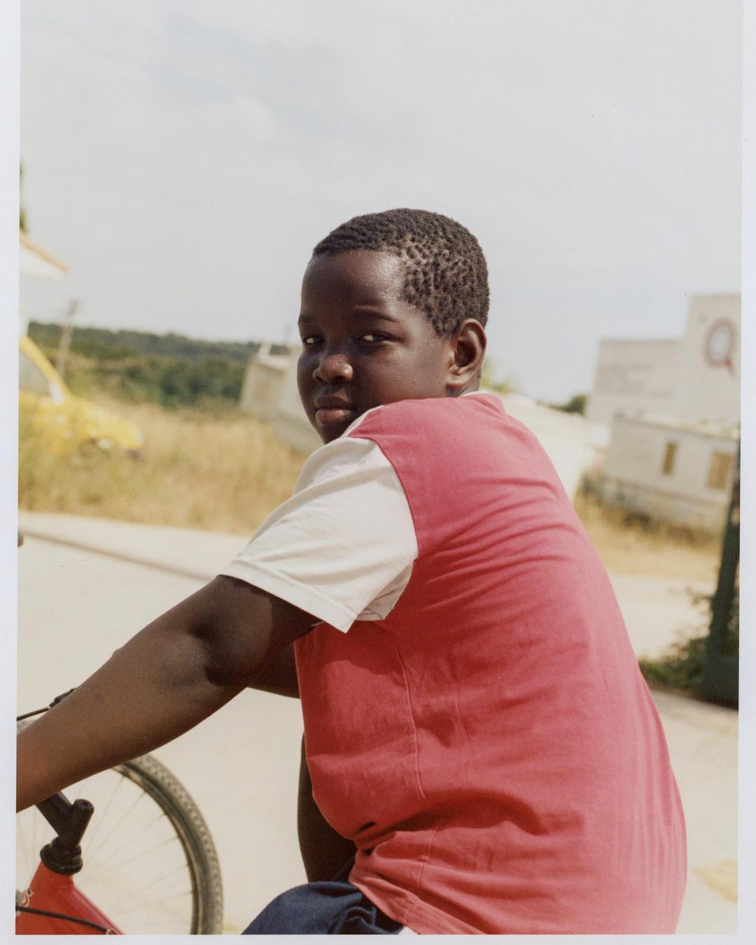 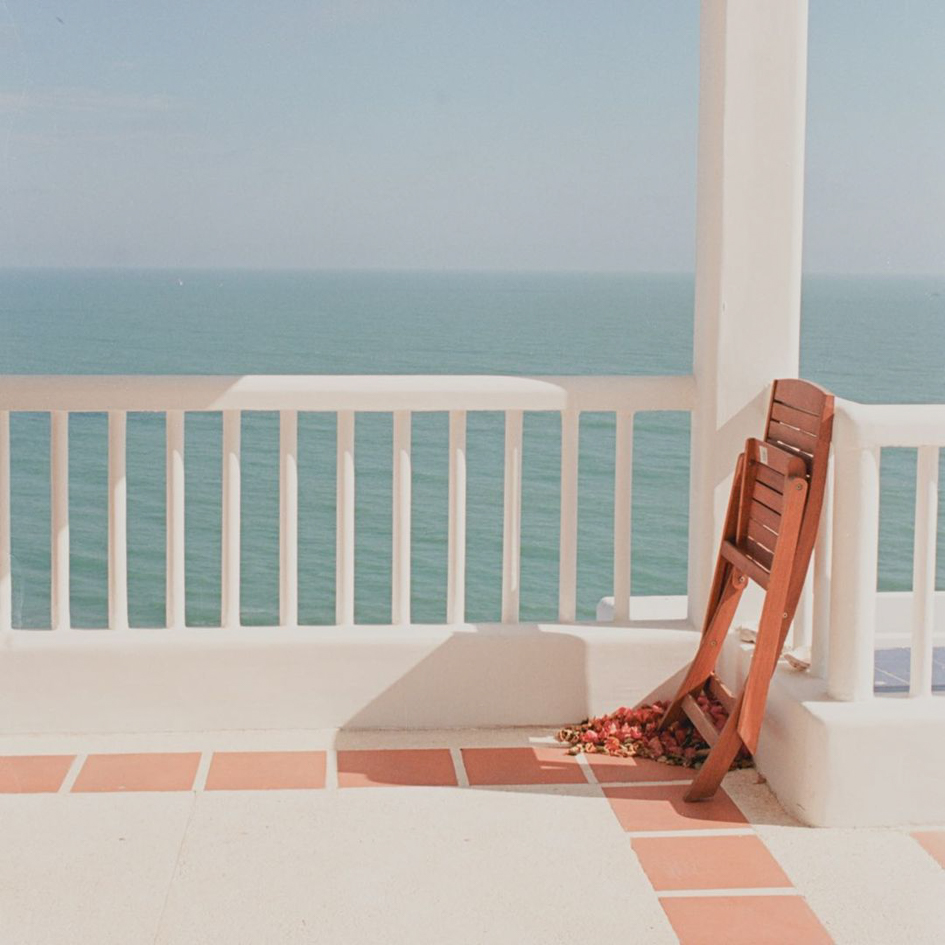