Coming to you from a seaside fishing village in Spain.

42 year-old Danny Franzreb might be the most decorated photographer in Frames history. Having hustled in the world of creative directing and doubling as a design professor since 2010, Danny has won a stack of awards for his work, which has been showcased in galleries from New York to Berlin.

“I think I have a pretty graphical style which is related to my history as an art and creative director,” Danny says.

The host of Danny’s most celebrated photo series is Benidorm, a small village along the coast of Spain’s Costa Blanca, and it’s among these sandy shores where his experience comes to life. Boasting crystal blue waters and enough beach umbrellas to shade the whole damn country, Danny’s snaps of the seaside town put you straight into holiday mode.

While the Mediterranean coast- lined by palm trees and pastel shopfronts- is the star of Danny’s work, it’s never outshone by its colourful vacationers. In one shot, a big-bellied beacher soaks up the Spanish sun, and another sees two tourists take in the views via a motorised scooter.

This intersection of tourists and the natural world is a through-line of Danny’s portfolio. Dazzling architecture dominates the beachscape, and holiday-makers dot the shoreline in their thousands. Speaking of his style, Danny says he “mainly focus[es] on the visual aesthetics” of densely-populated locales.

“[Benidorm] changes significantly throughout the year…from September onwards, the city is primarily visited by tourists, to a point where the beach is hardly visible…[it’s] an almost surreal appeal in a time defined by a global pandemic,” he says.

It’s just surreal enough to make you consider a one-way trip to Spain… if only. Get the tourists’ guide to Benidorm in Danny’s Frames below, and head here to follow him on Instagram. 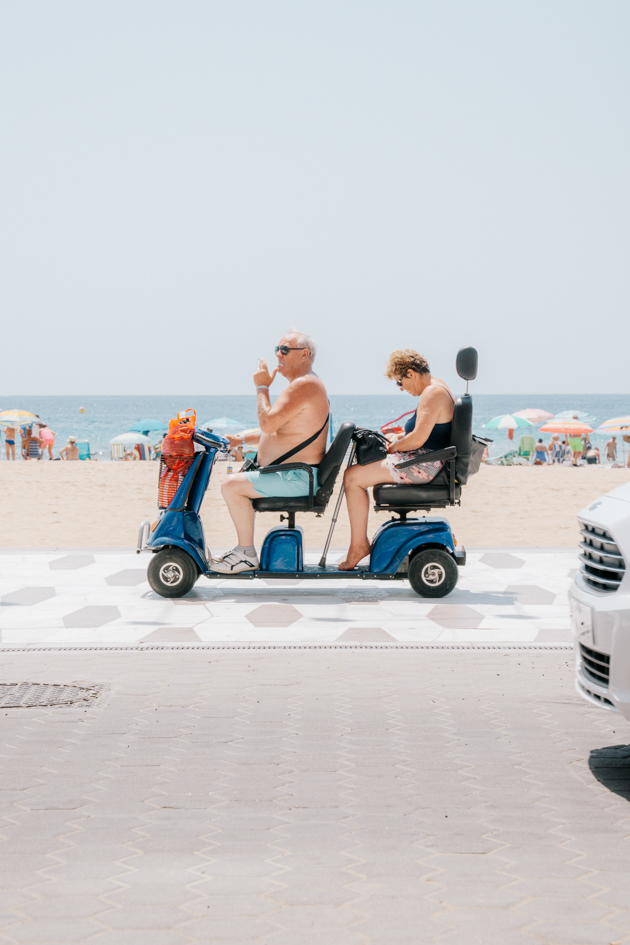 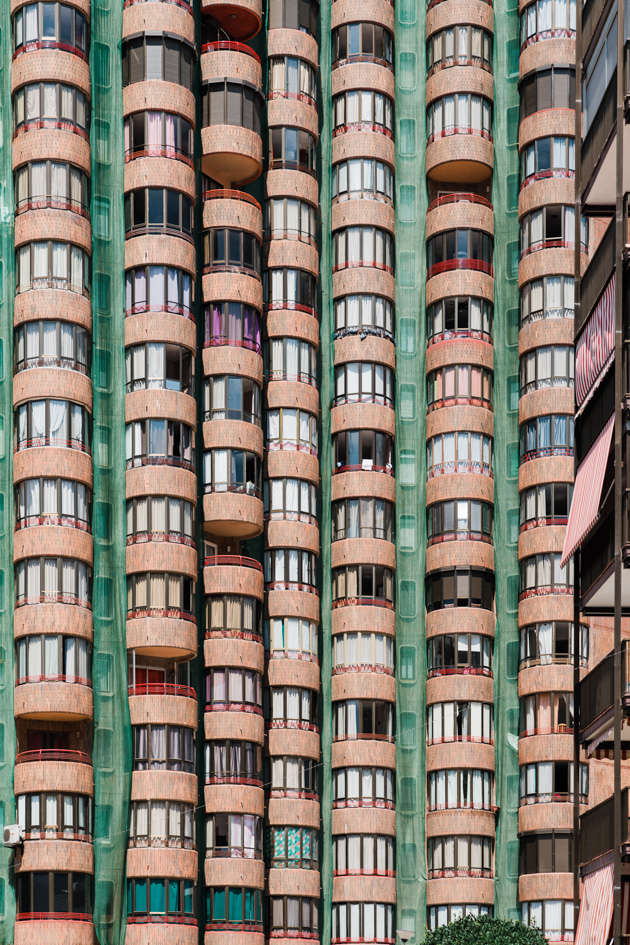 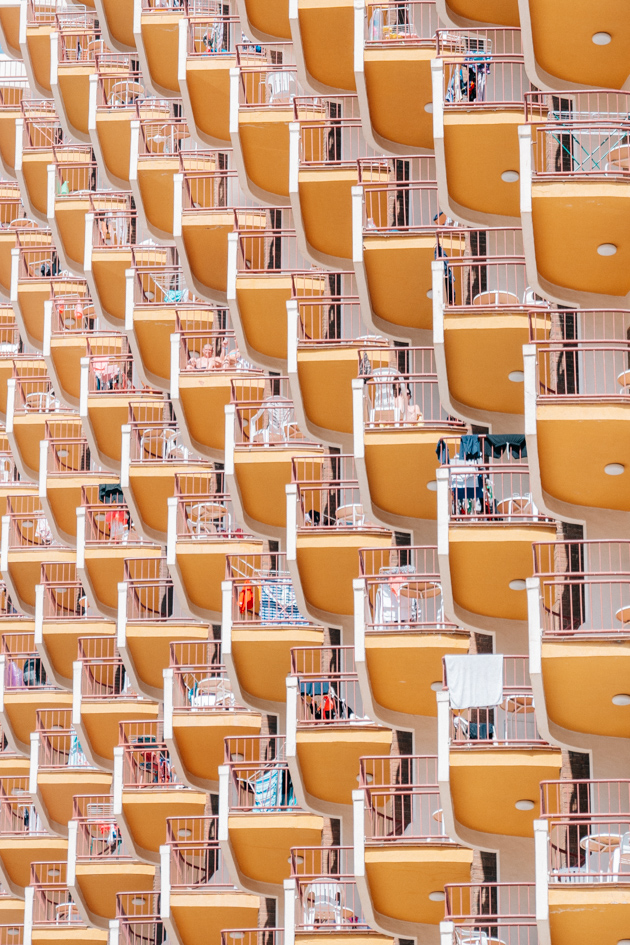 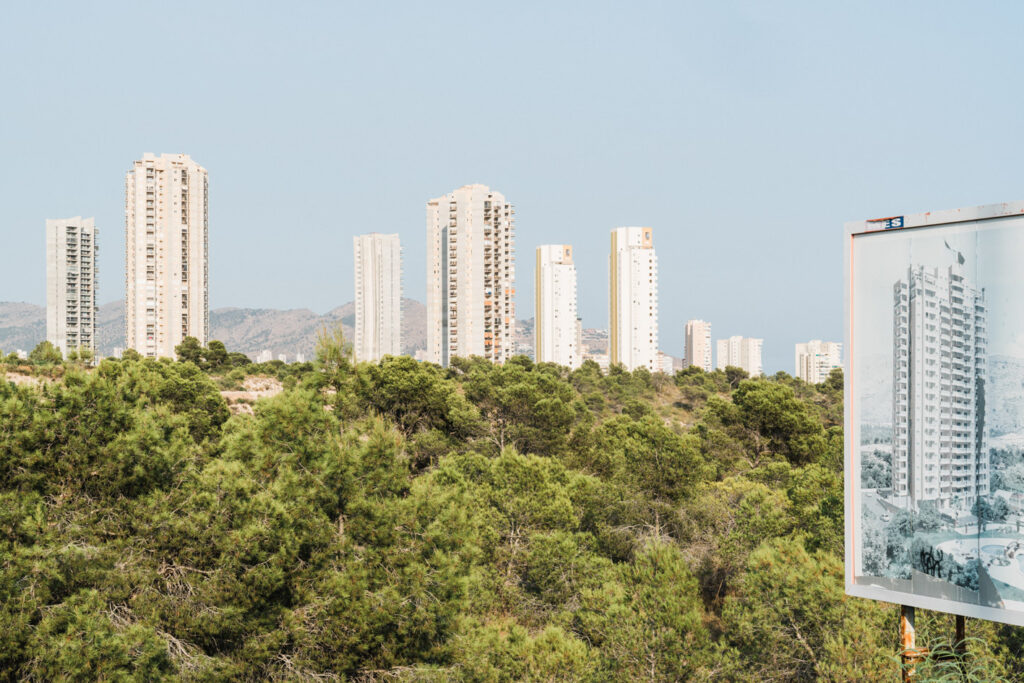 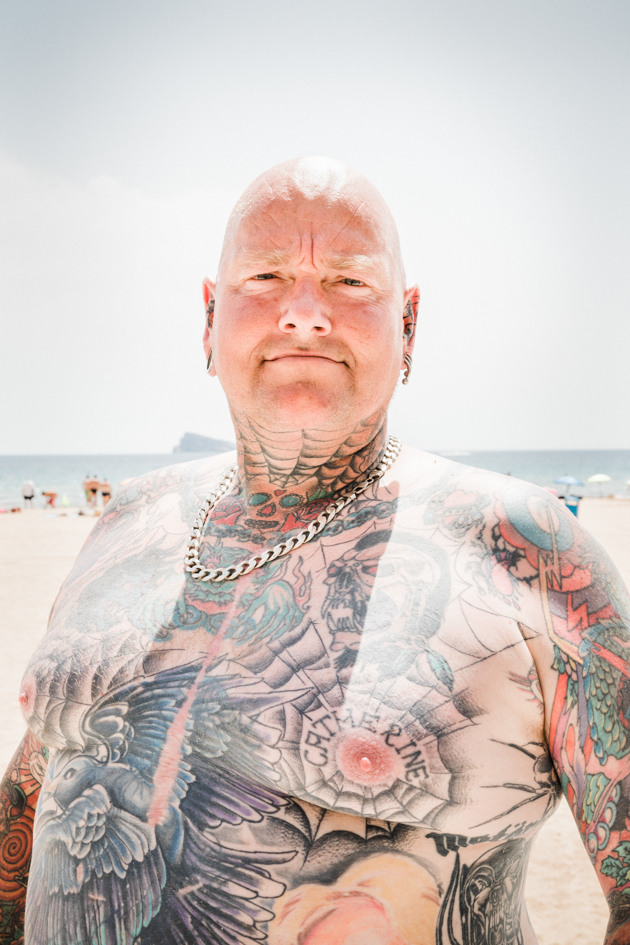 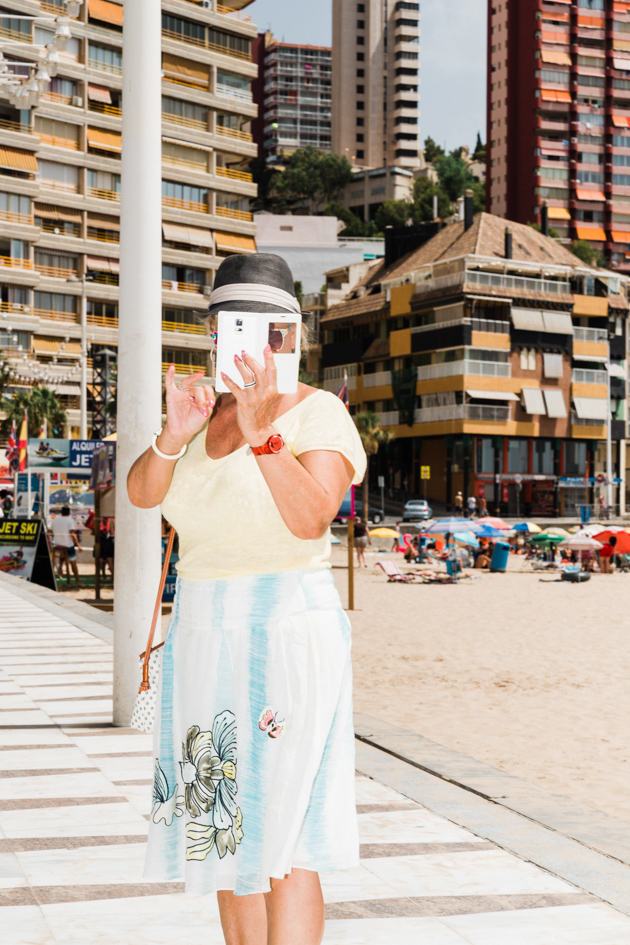 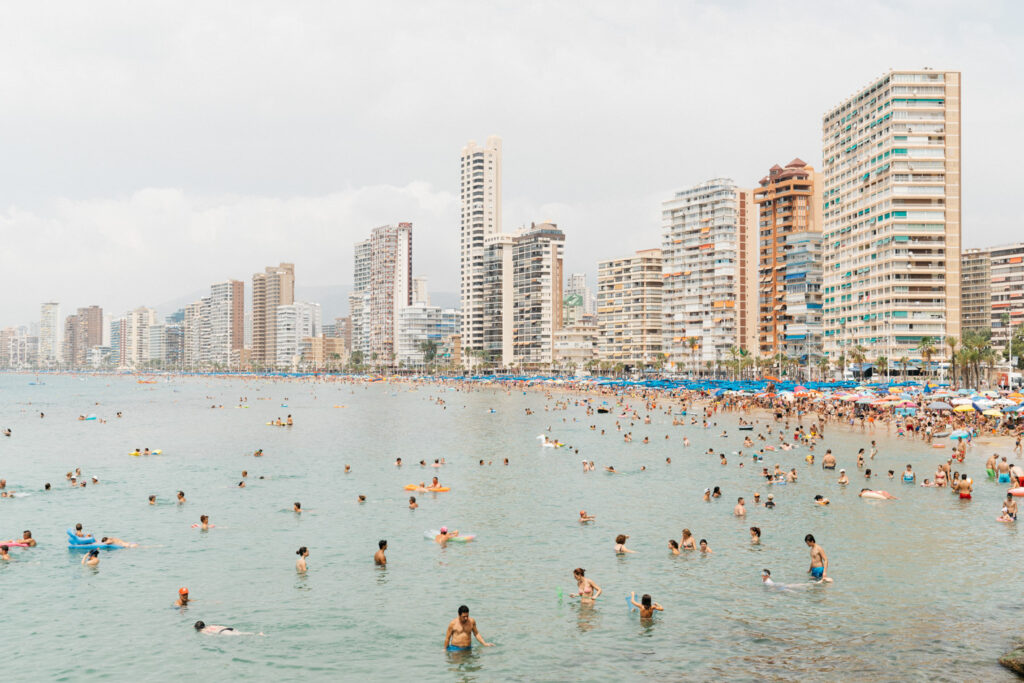 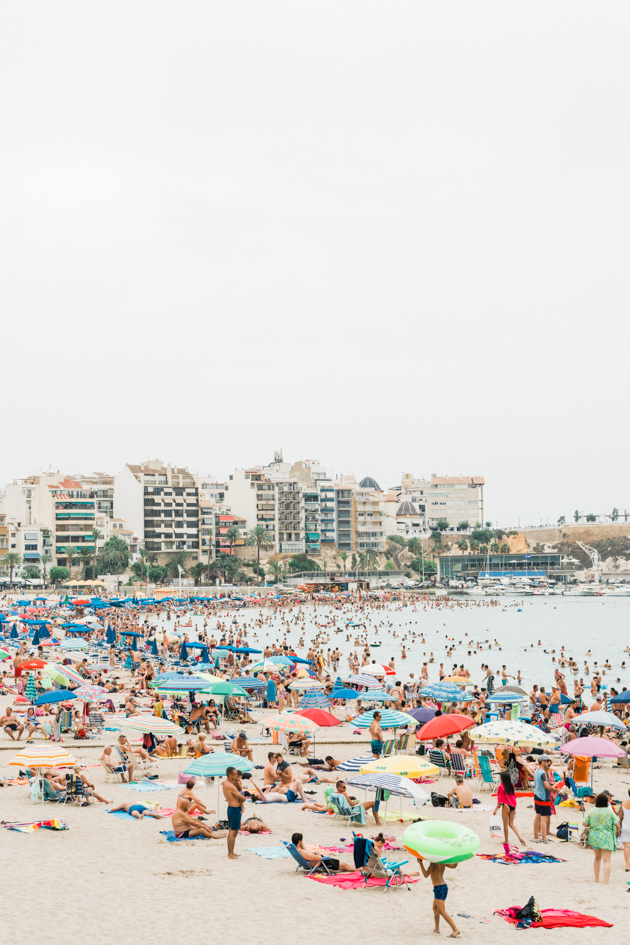 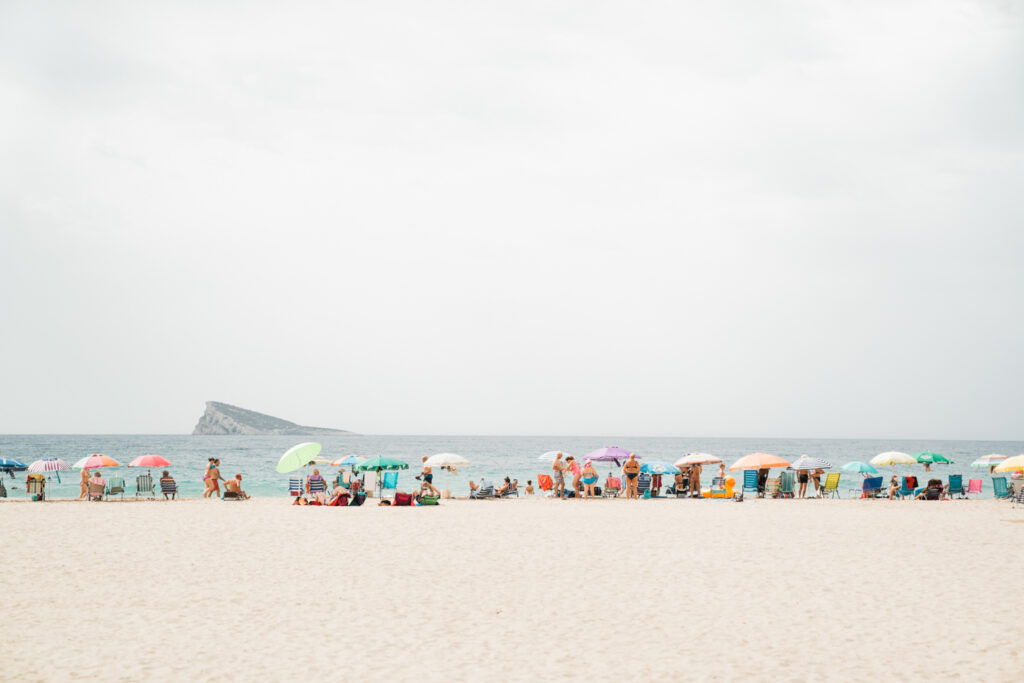 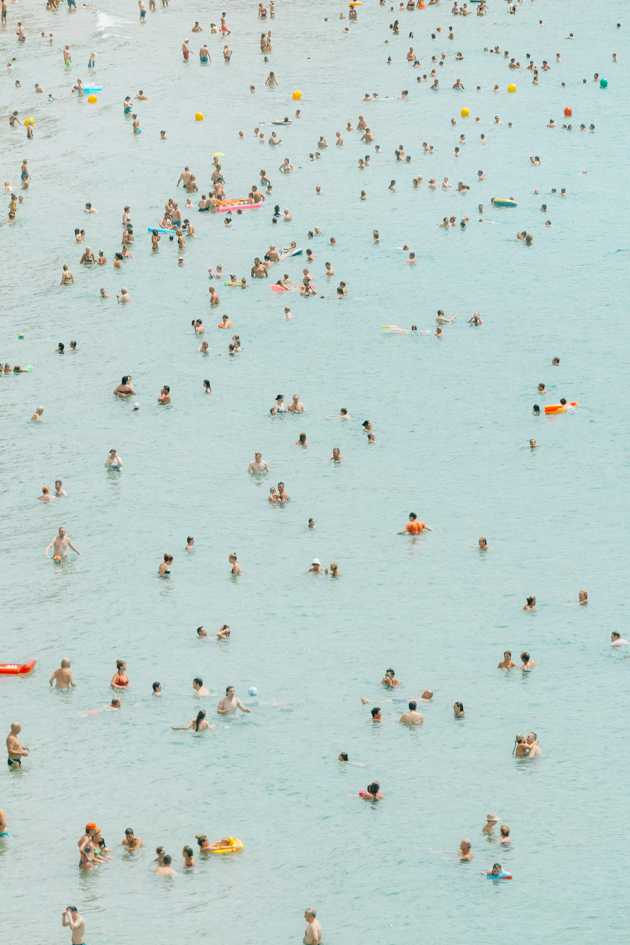 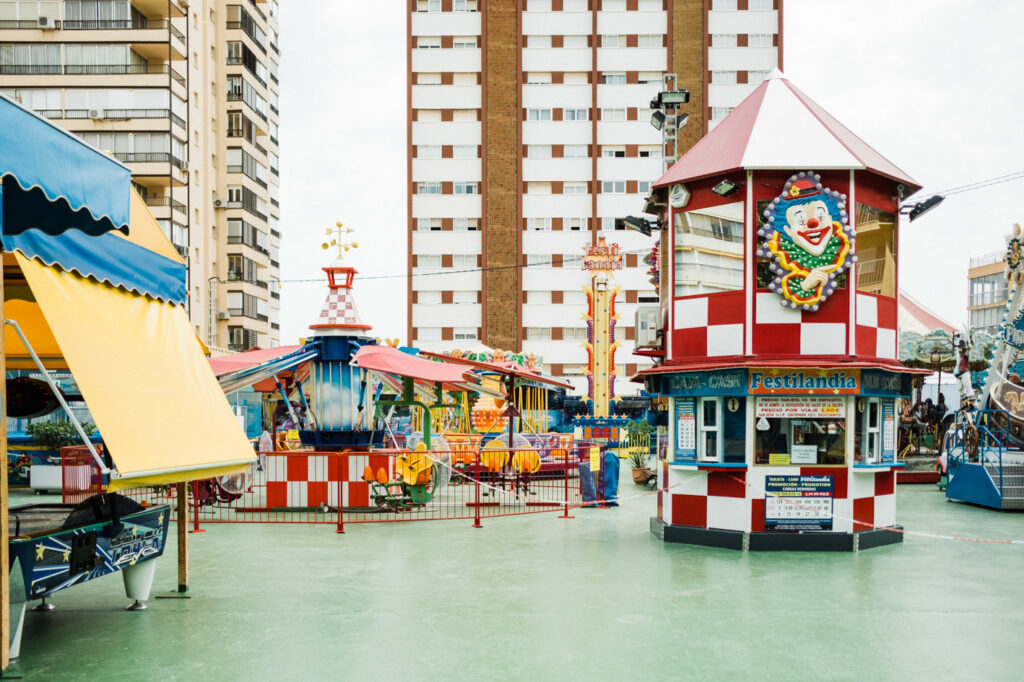 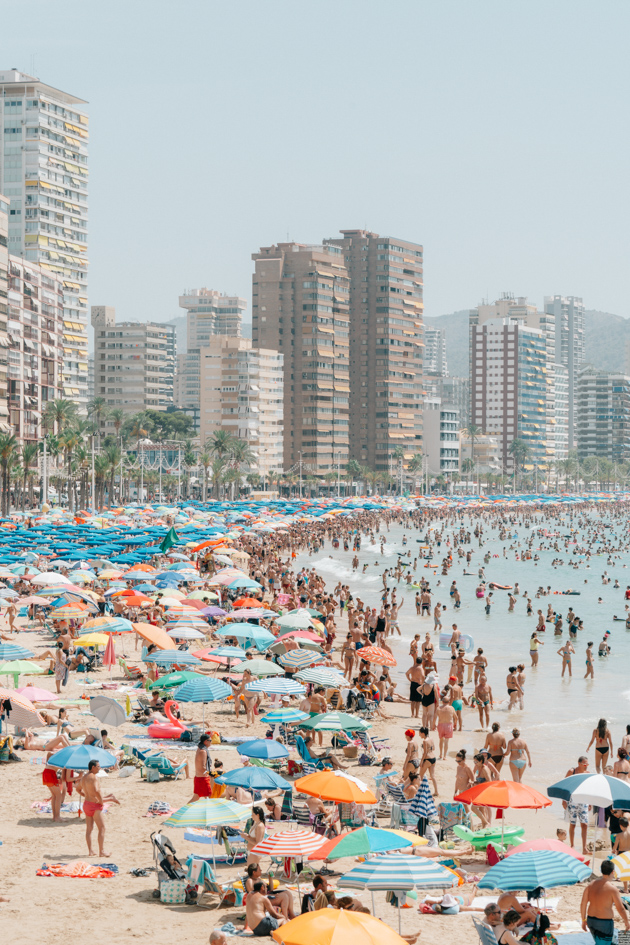 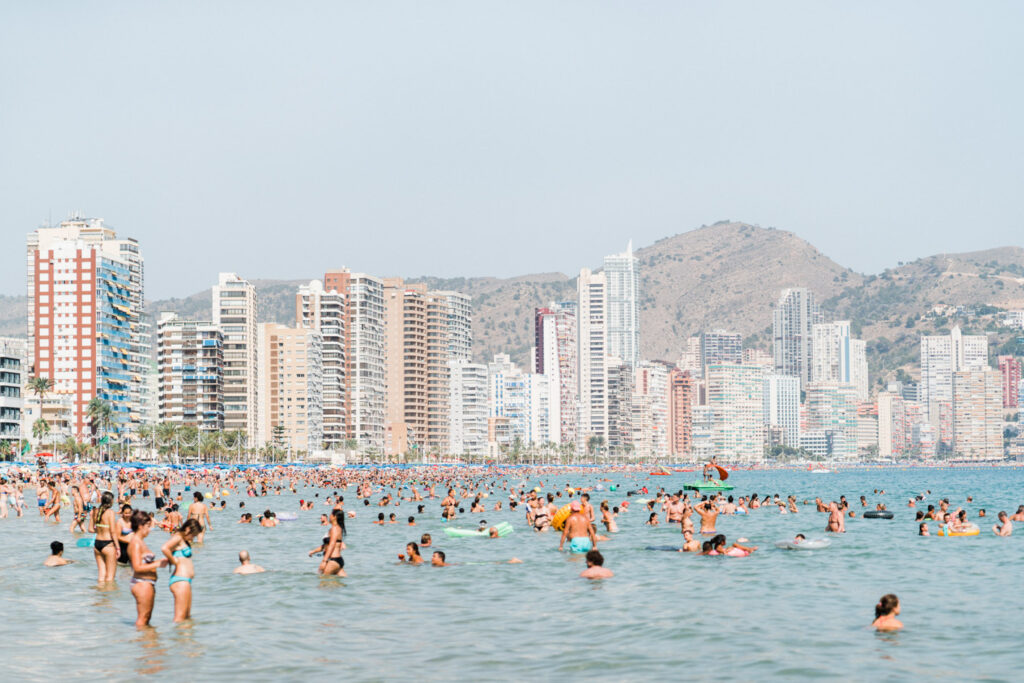 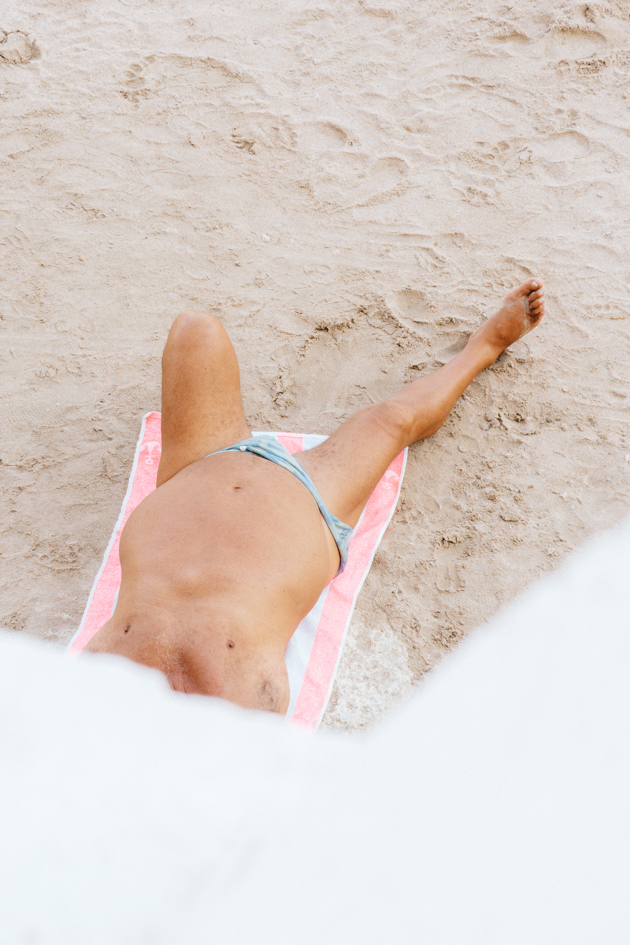 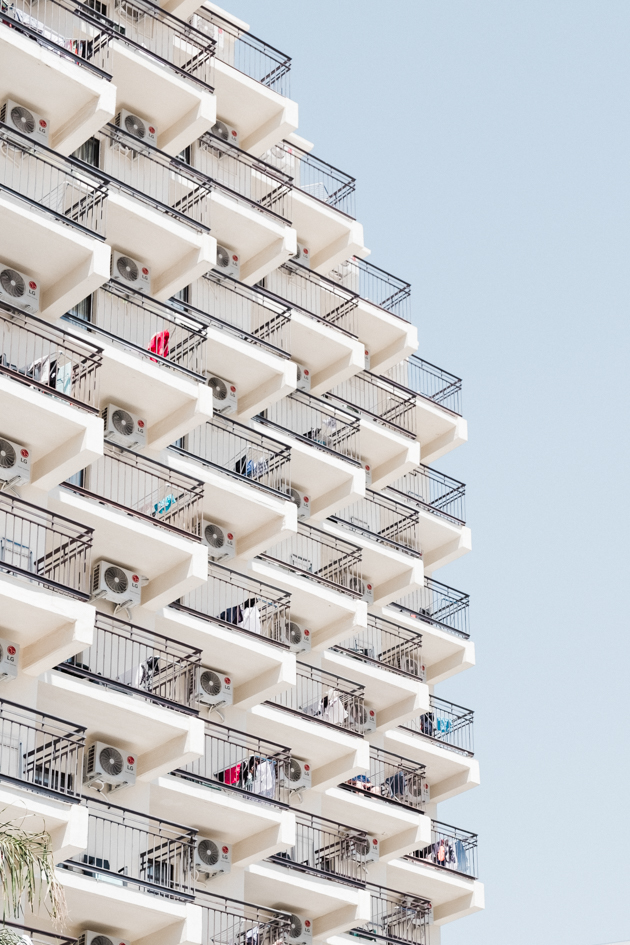 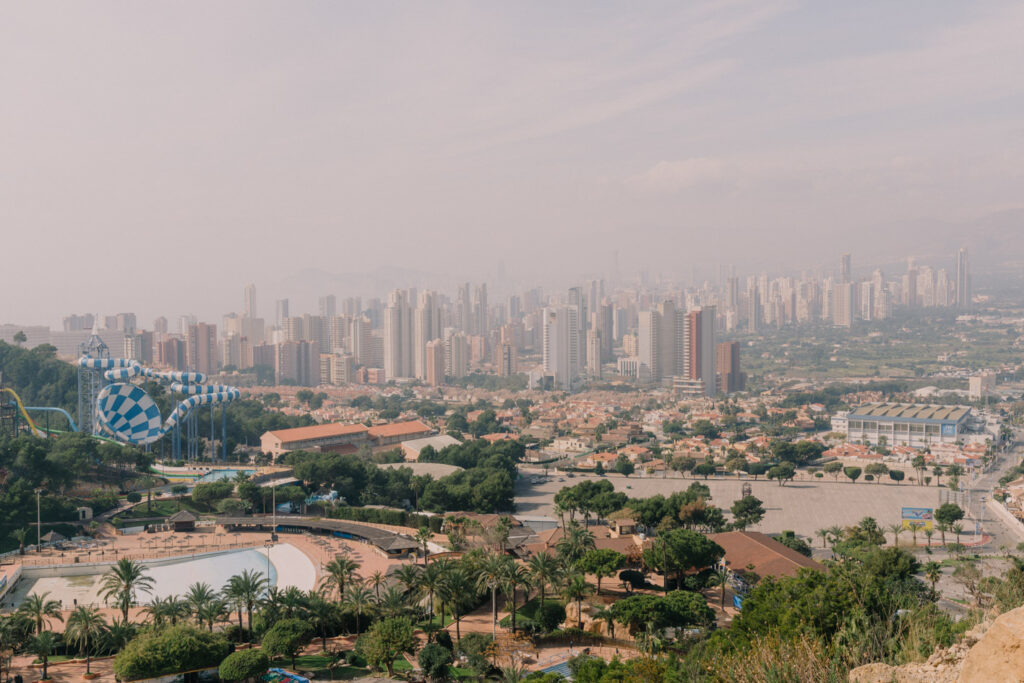 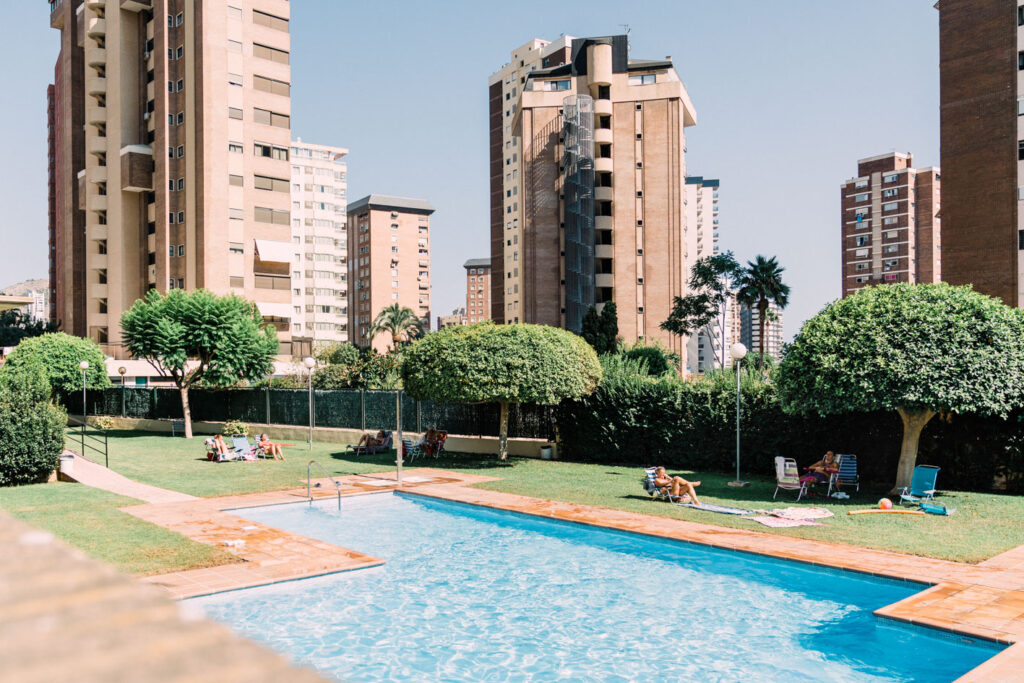