Lit in a neon glare, you’d be forgiven for thinking that his snaps of urban Russia are the snapshots of a science fiction movie- each one like a portal to some alternate universe. But for all its otherworldliness, Evgeny’s portfolio is still grounded in the real-world happenings of Moscow, a hometown which provides ample room for his late-night adventures.

“Every Thursday I would walk for about three hours exploring the city… I started noticing that there are a lot of beautiful things around us every day, you just have to stop for a moment and let it sink in,” Evgeny says.

Explored by another photographer, the streets of Moscow might seem forgettable. But Evegny’s keen eye for the hidden complexities of city life- from unattended apartment windows to palatial hotel facades- brings explosive colour to otherwise-passable scenes. Shot at night but still bursting with oversaturated light, Evegeny’s vision is equal parts eerie and cinematic, with towering buildings and abandoned car parks that could easily open a dystopian horror flick.

“My favorite thing to shoot is urban landscapes after sunset. There’s something about light that really captivates me, it’s really hard to explain in words,” he says.

Evgeny began his photography career on an iPhone in 2015, a camera which he says, at the time, “was a big deal because…[he] was able to capture literally everything [he] wanted.” With it, he meandered darkened streets, and refined what would become his signature gothic dreamscapes. And although he’s since upgraded to a DLSR since, Evgeny still credits those iPhone years as his most formative.

“I believe I’ve been using my phone as a camera for two years just figuring out what appeals to me the most. It wasn’t anything serious, but I think it helped to form my style and vision a lot,” Evgeny says.

Squeezing the emotion out of every scene, whether it be the haunted-ness of a quiet park or the liveliness of rush hour, Evgeny shines a unique, almost-psychedelic light on life after dark.

“My favourite part of photography is the process of searching for something beautiful hidden in plain sight,” he says. 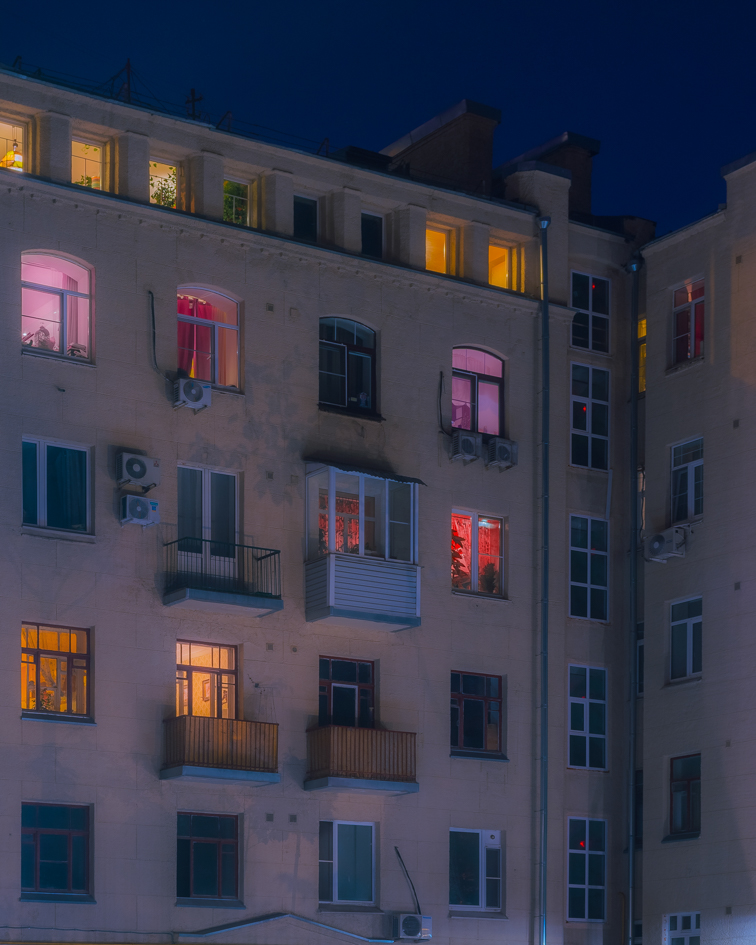 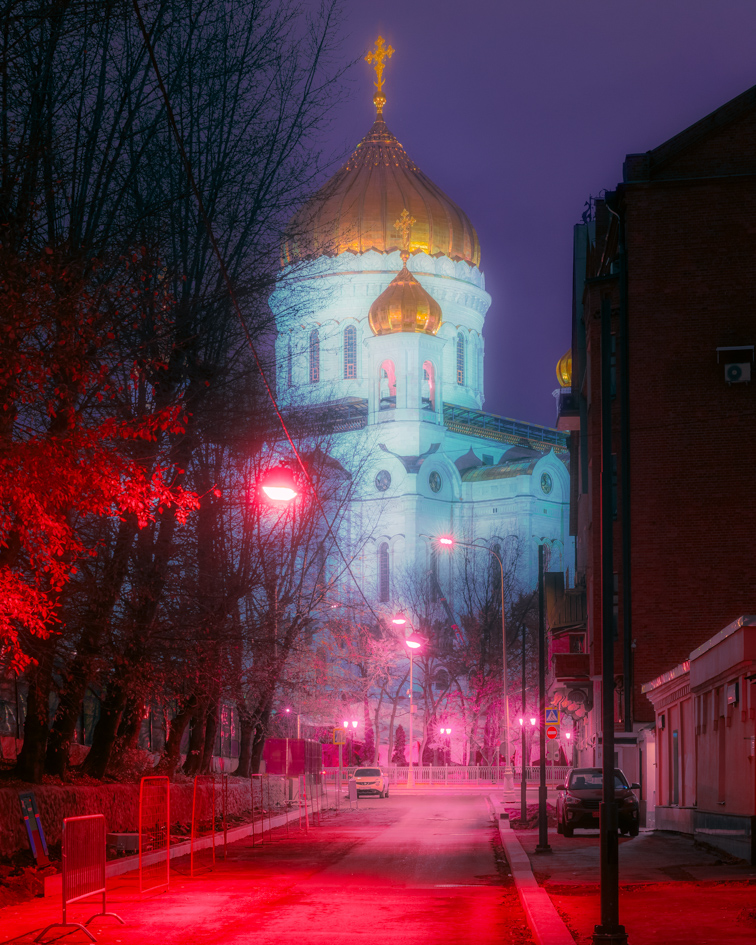 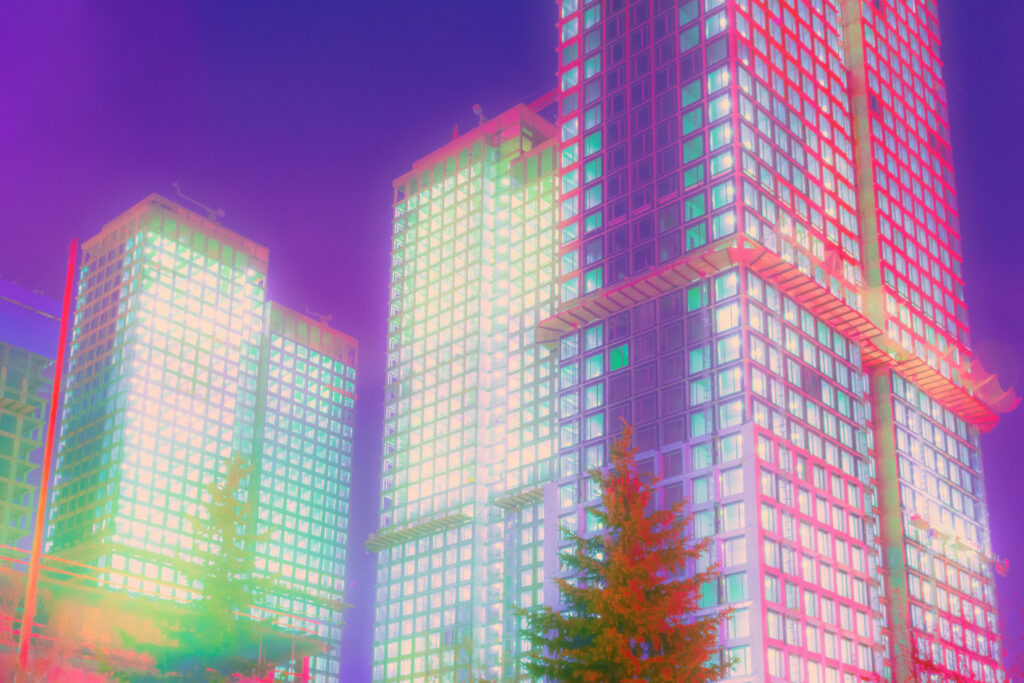 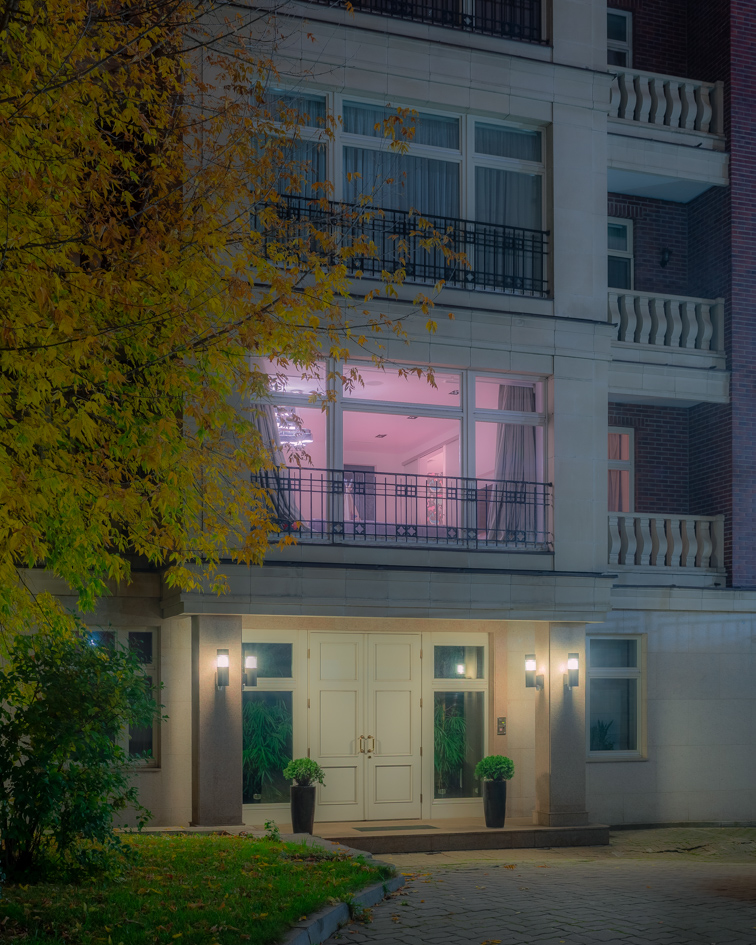 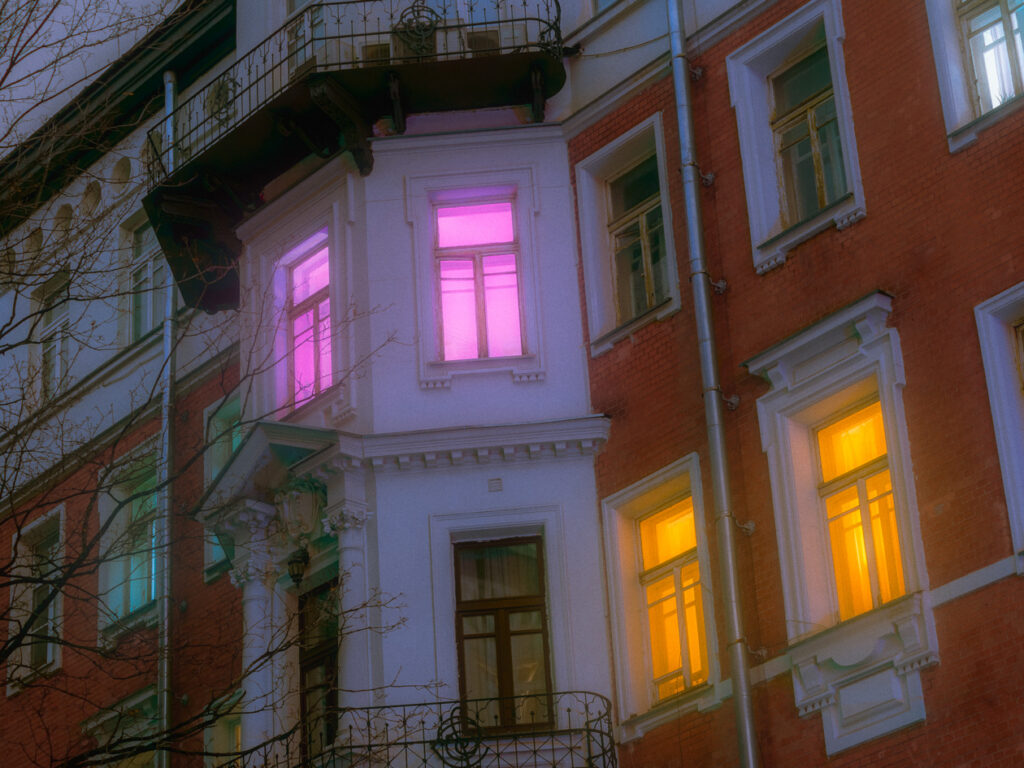 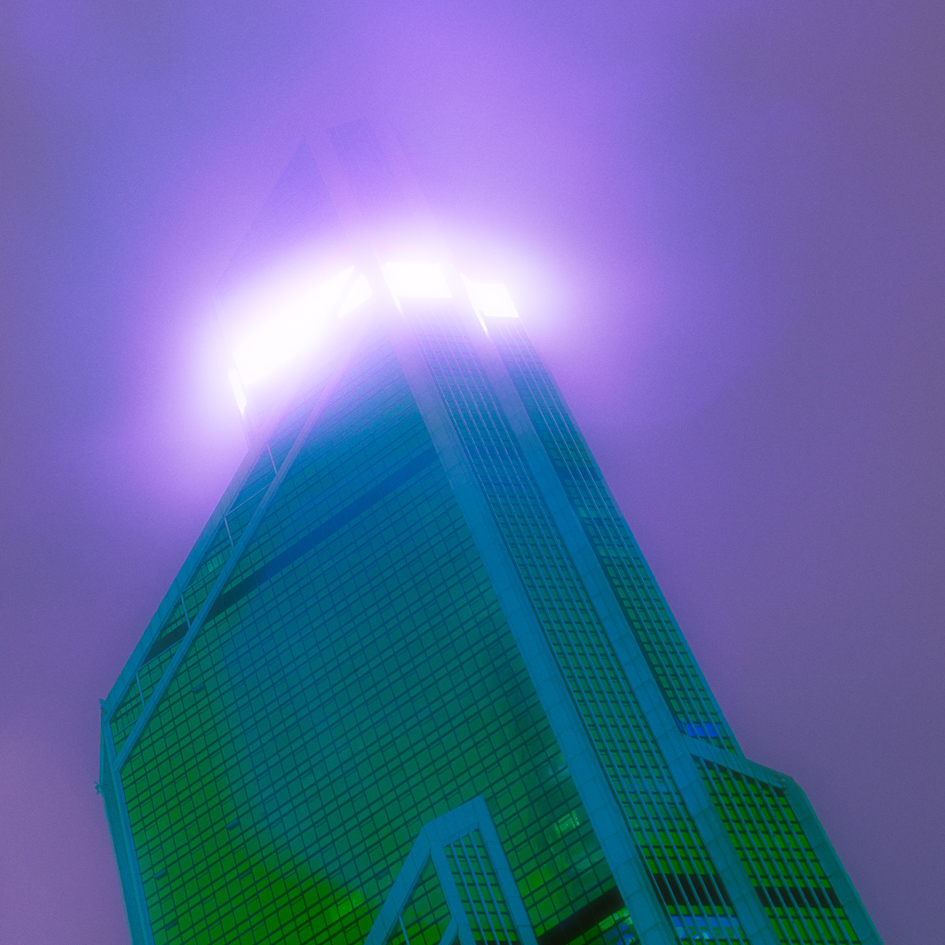 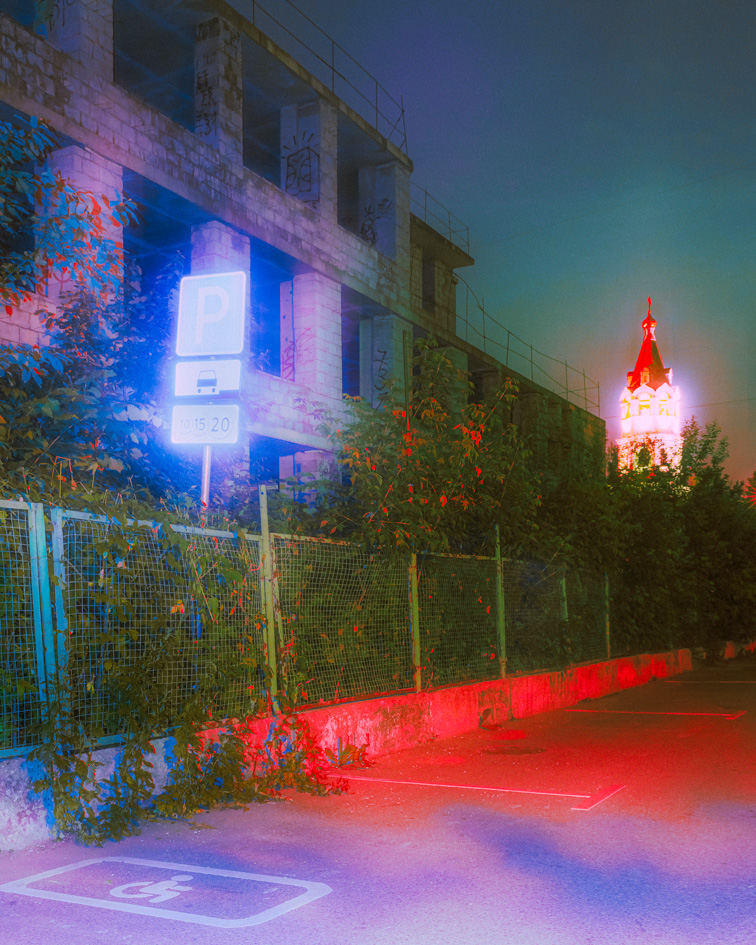 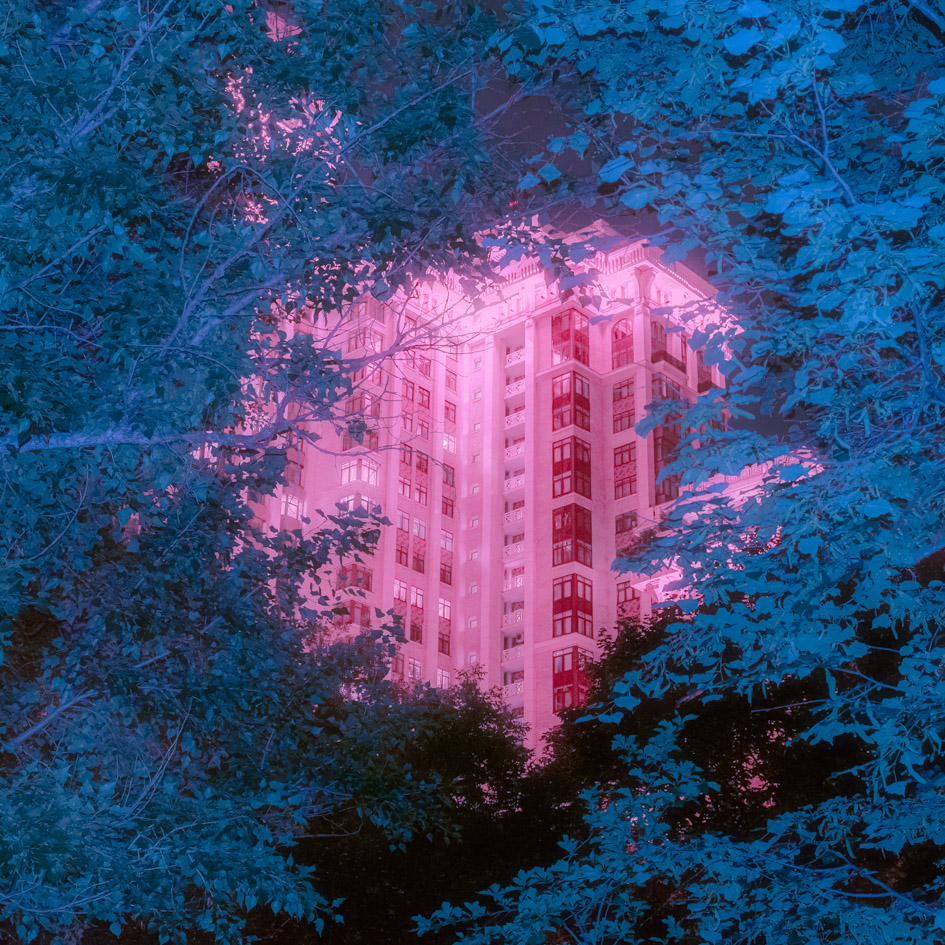 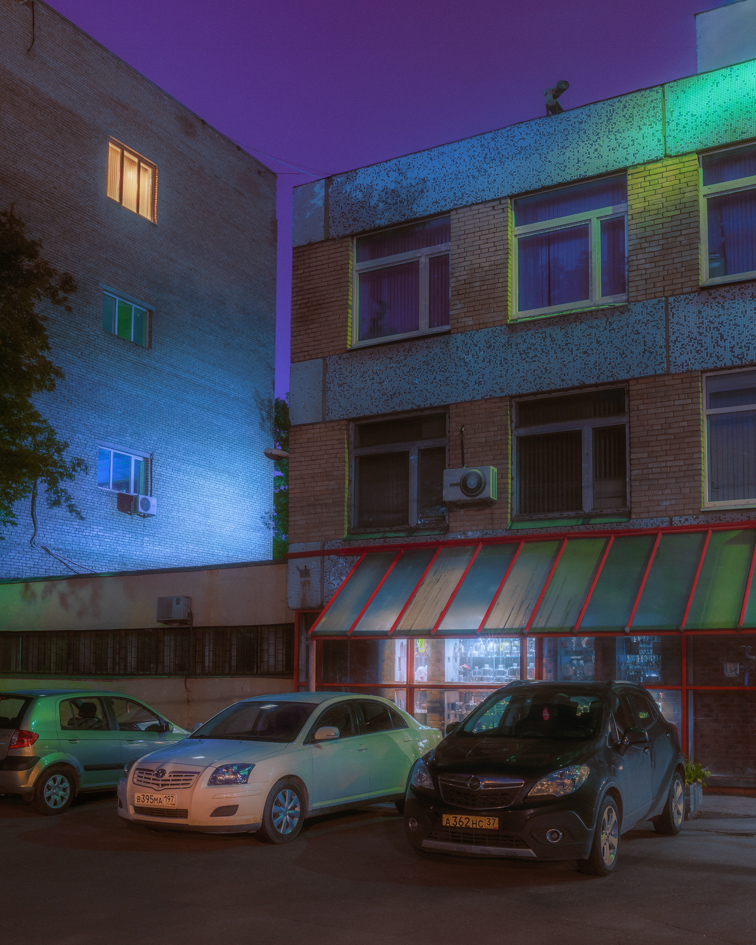 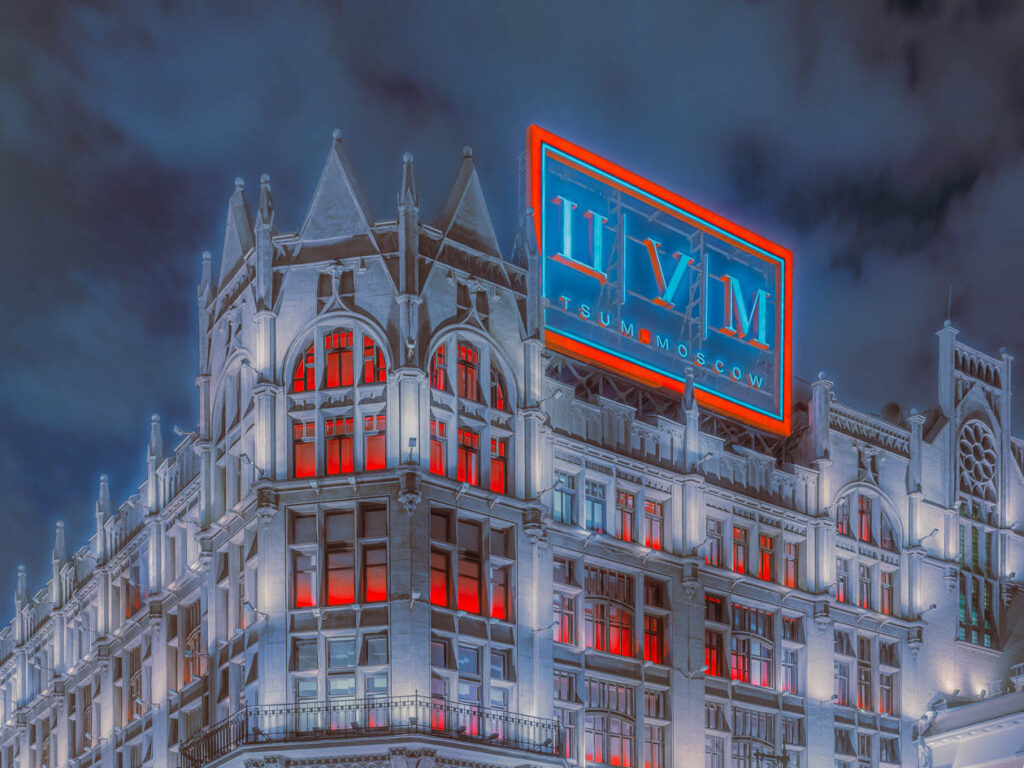 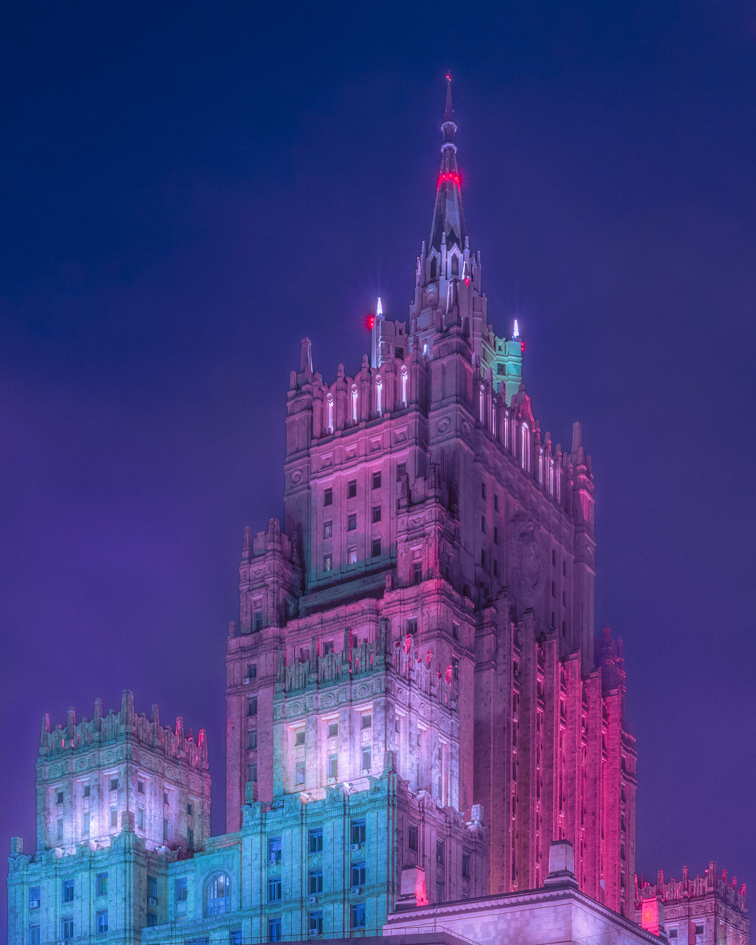 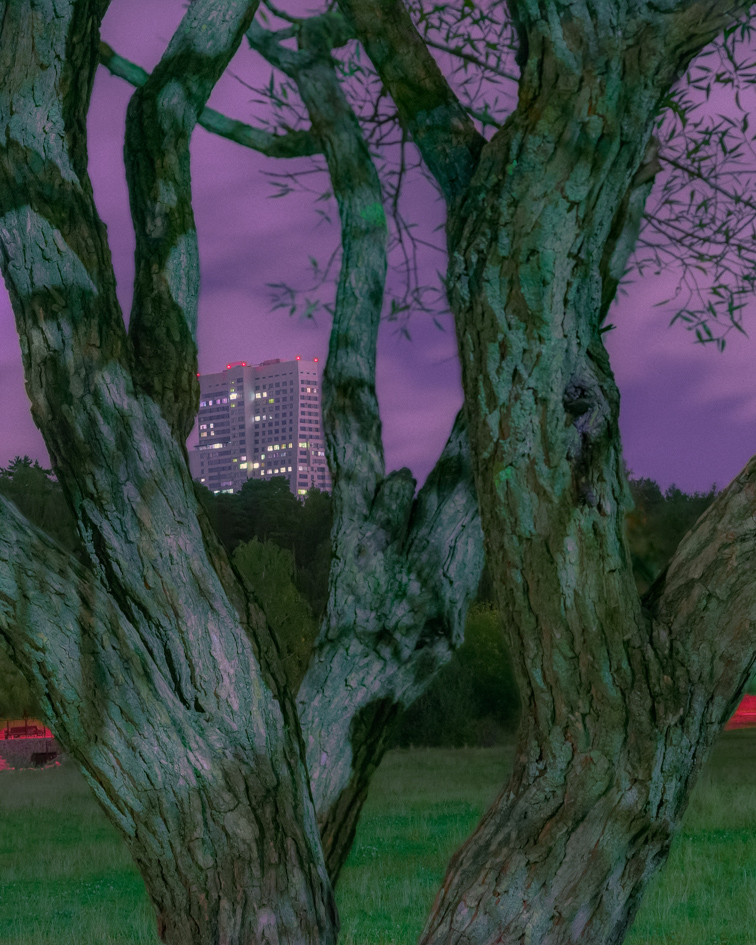 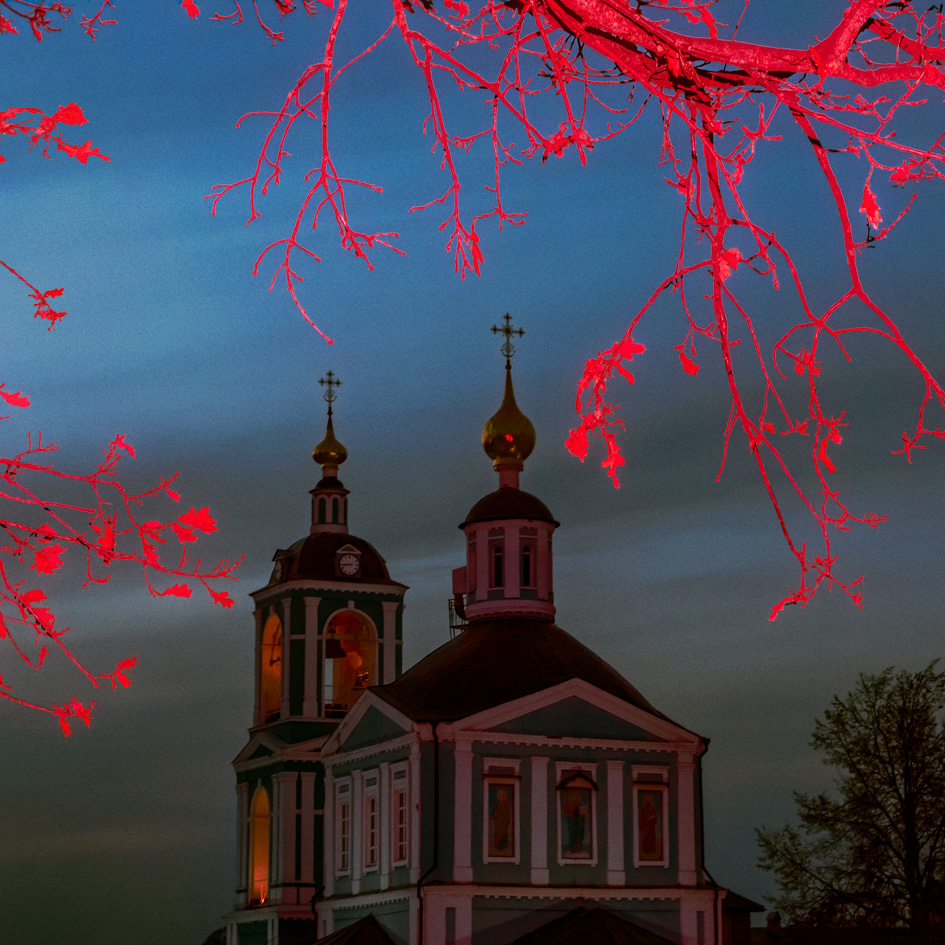 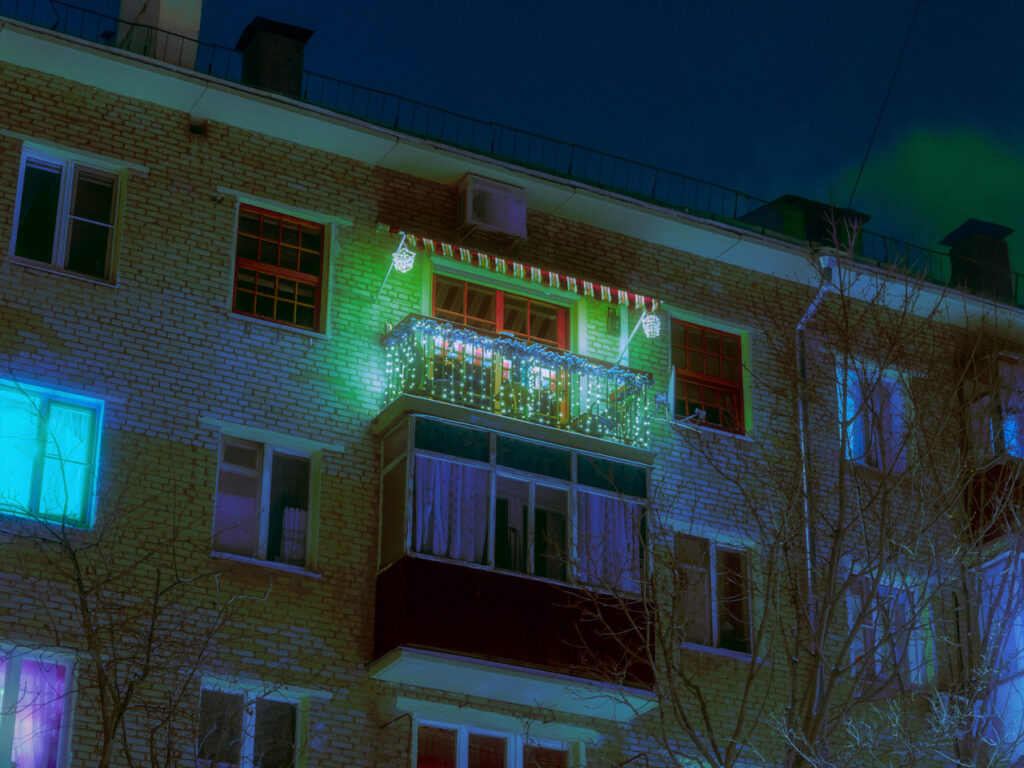 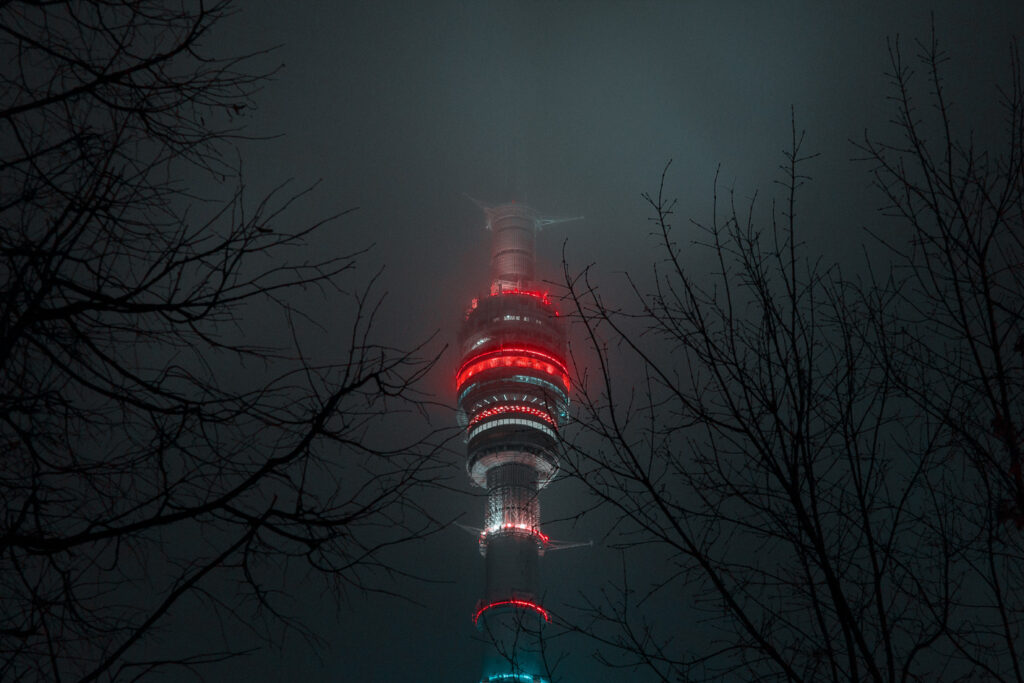