After scrolling through his shots, it doesn’t take much to guess where photographer Devonte Hawkins lives. Dipped in syrupy sunlight, the 26 year-old’s portfolio is so quintessentially L.A. that you can almost hear the town’s renowned traffic jams and feel its year-round warmth. It’s like bathing in a perpetual golden hour.

You can tell that Devonte, who once lived much further inland in Kansas, has an affinity for the signature L.A. lifestyle. With the auburn horizon as his muse, Devonte’s shots feel like a summer day’s mission to chase the sun. Whether he’s catching it early as it rises over the Cali coast or watching it descend into pink matter over a smoky cityscape, Devonte’s sky-bound shots prove why the City of Angels lives up to its name.

But it’s not just the East L.A sunlight that gives Devonte’s work it’s signature heavenly glow. Shot mostly on film, Devonte now achieves a timeworn graniness that his debut digital Nikon d3100 couldn’t provide, and his portfolio is all the more nostalgic as a result:

“Honestly, film photography in general inspires me a lot. The thought of taking that nostalgic feel and using it to create future nostalgia excites me and gets me to shoot all the time.”

Through film, Devonte offers a blissful guided tour through seaside suburbs, with pit stops at the local basketball court or atop the infamous Californian hills. And while Devonte doesn’t often capture anything that veers much beyond twilight, this sunny-eyed vision is ultimately well placed. After all, his efforts to capture the night have resulted in the cops being called and on another occasion, being in the midst of a “full blown riot.”

“In 2018 I attended an XXXTentacion memorial on Melrose to take pictures and it turned into a full on riot! So many people showed up that the whole street was blocked off. There were people riding on top of cars, climbing buildings, and jumping off buildings while playing his music and LAPD showed up with riot gear tossing stun grenades. Most wild experience I ever had,” Devonte says.

Check out the shots below for more Devonte’s work, and head here to follow him on Instagram. 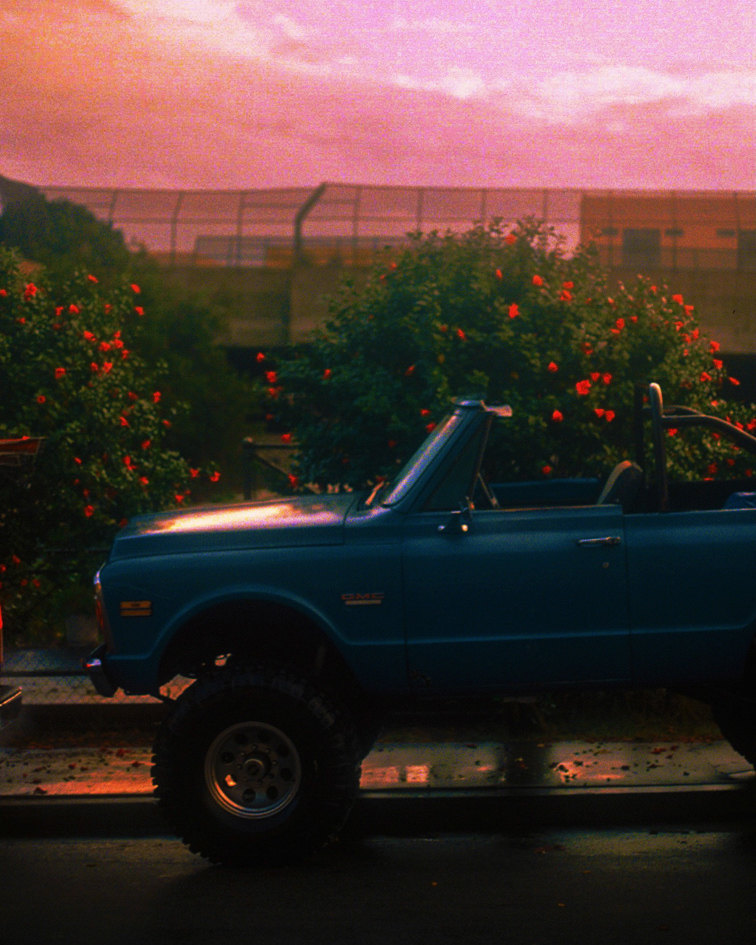 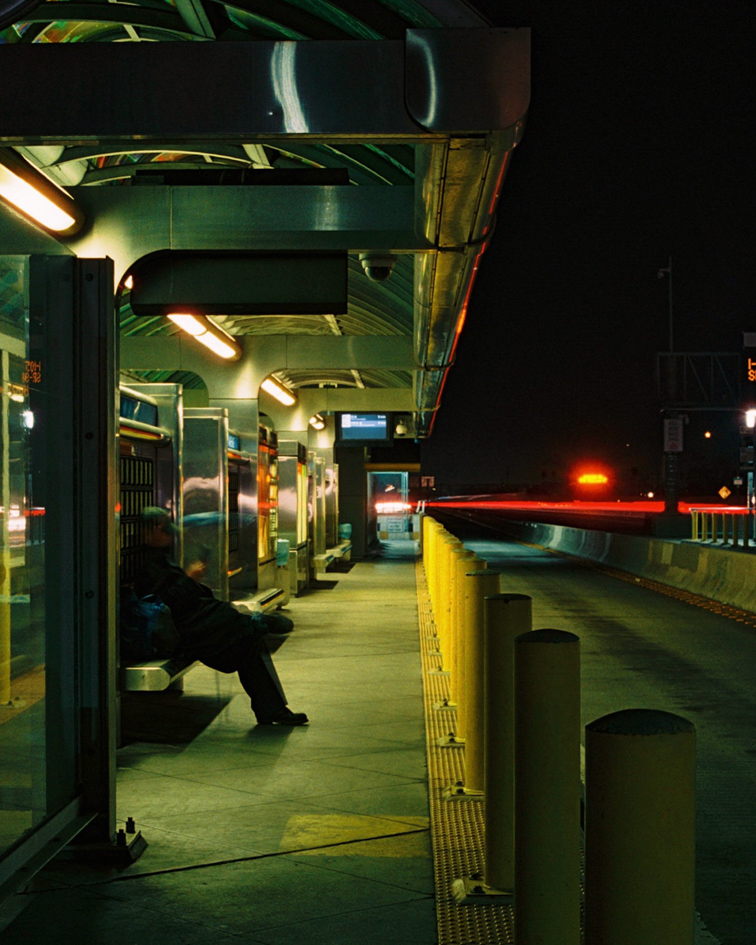 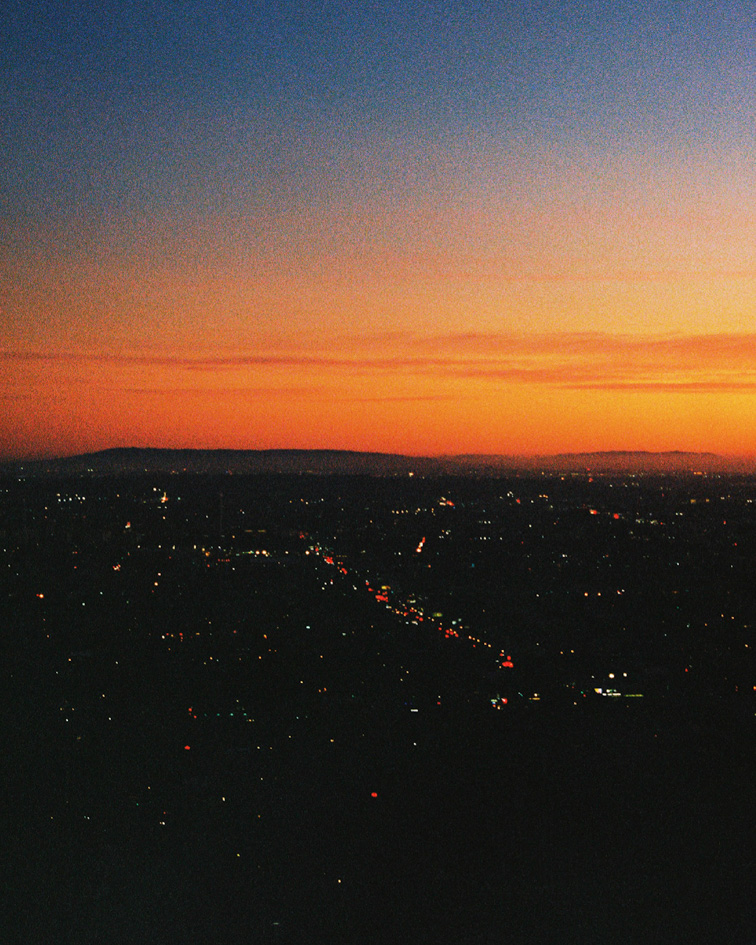 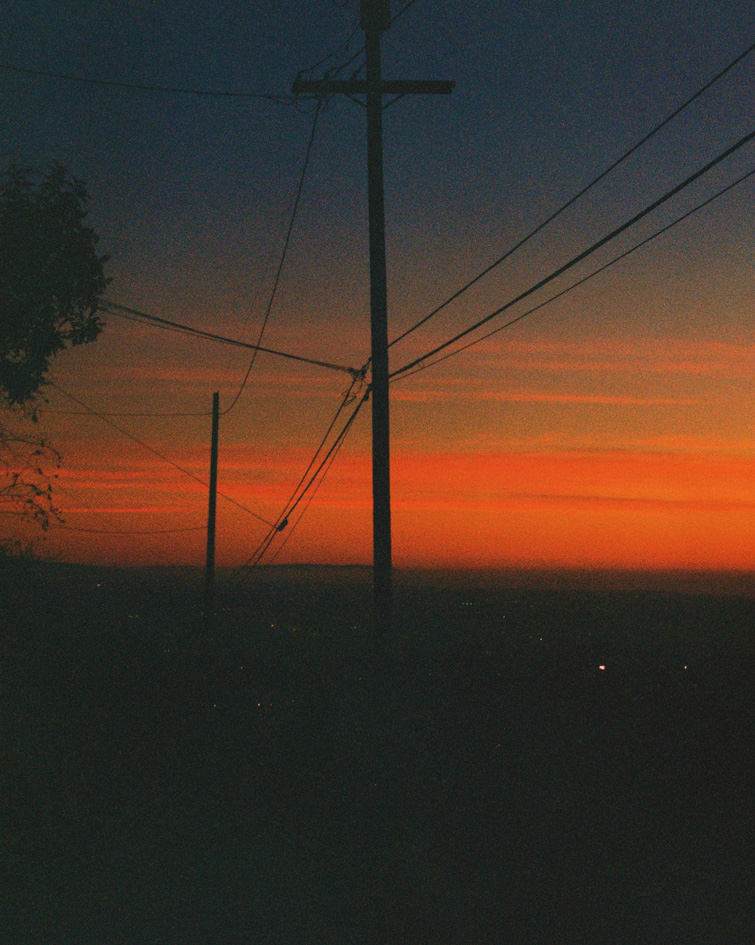 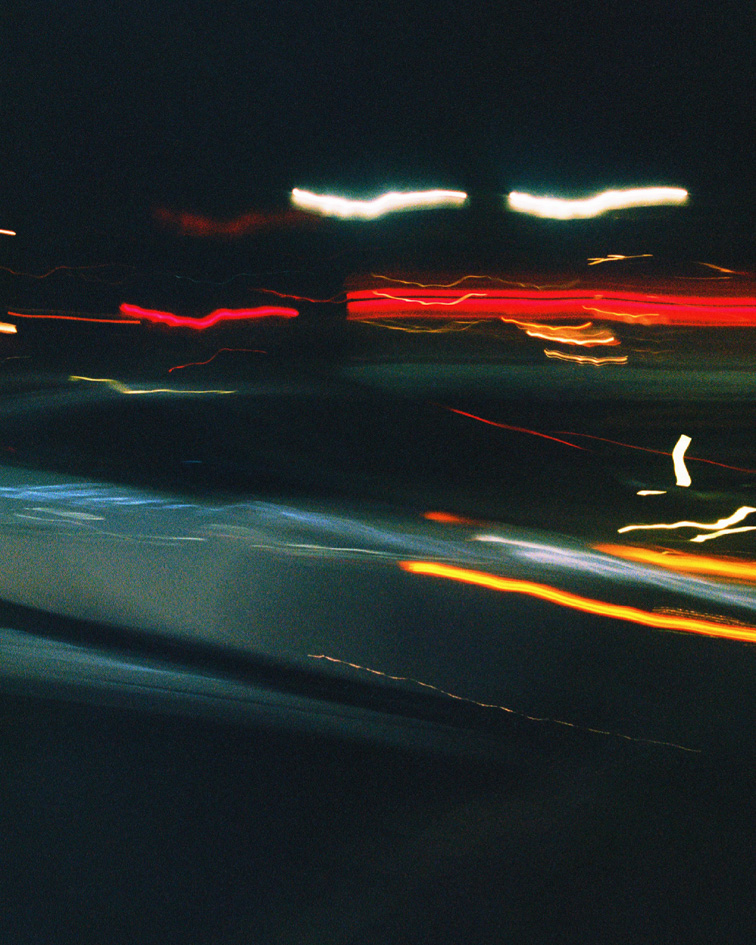 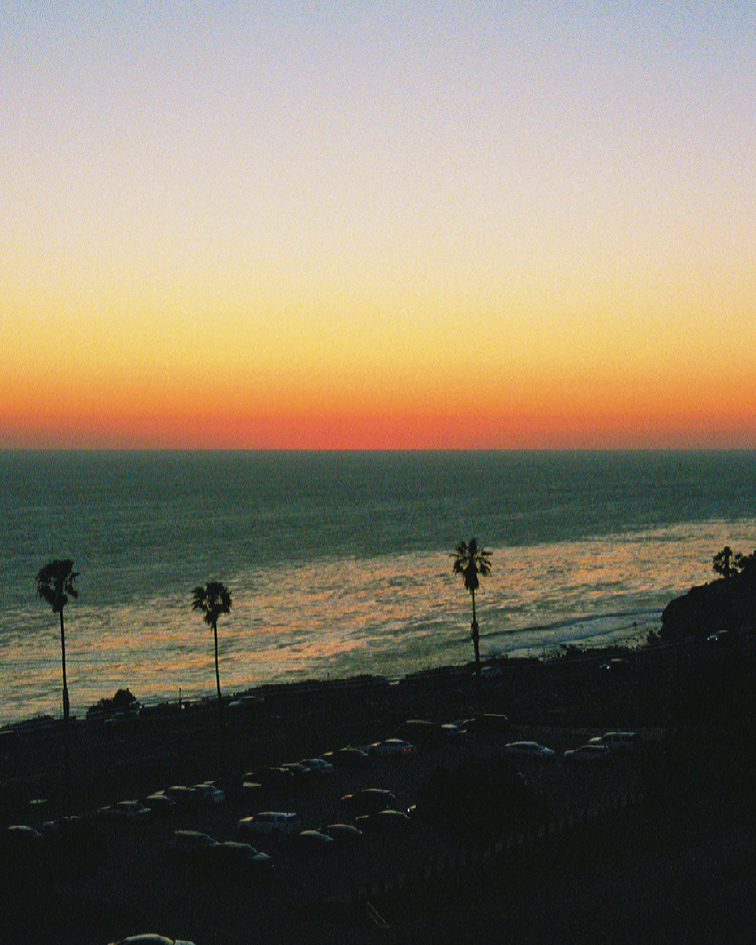 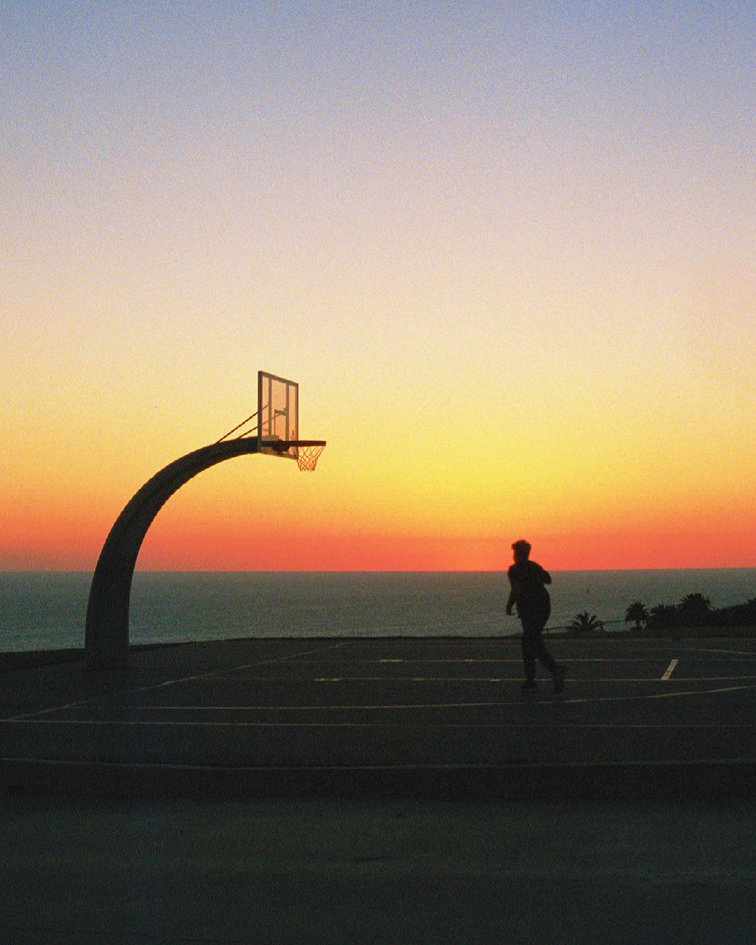 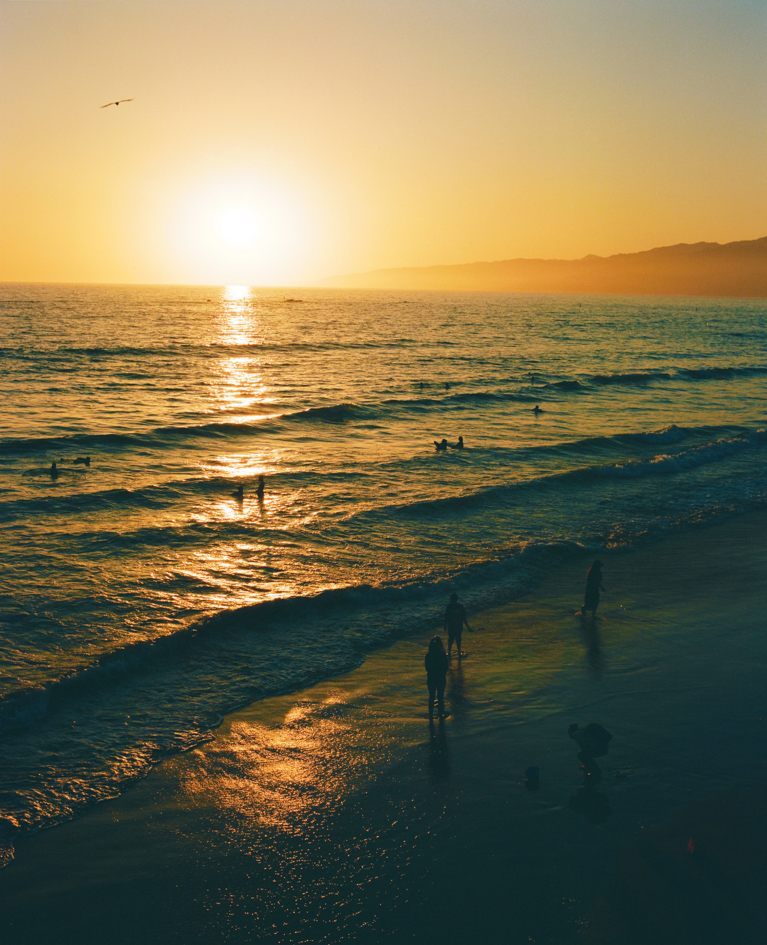 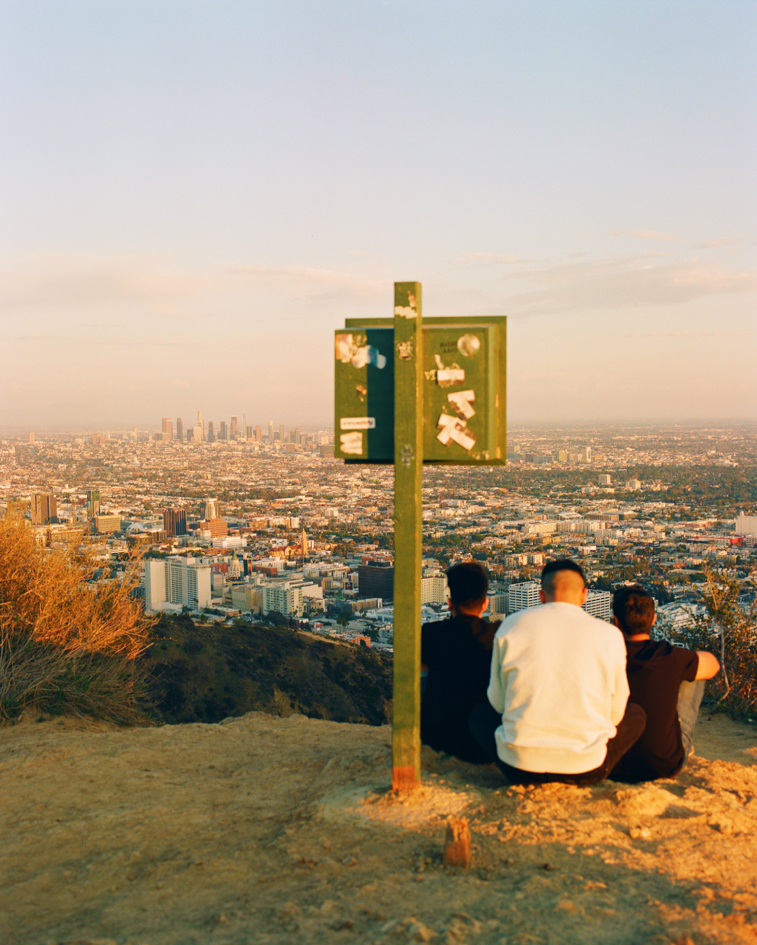 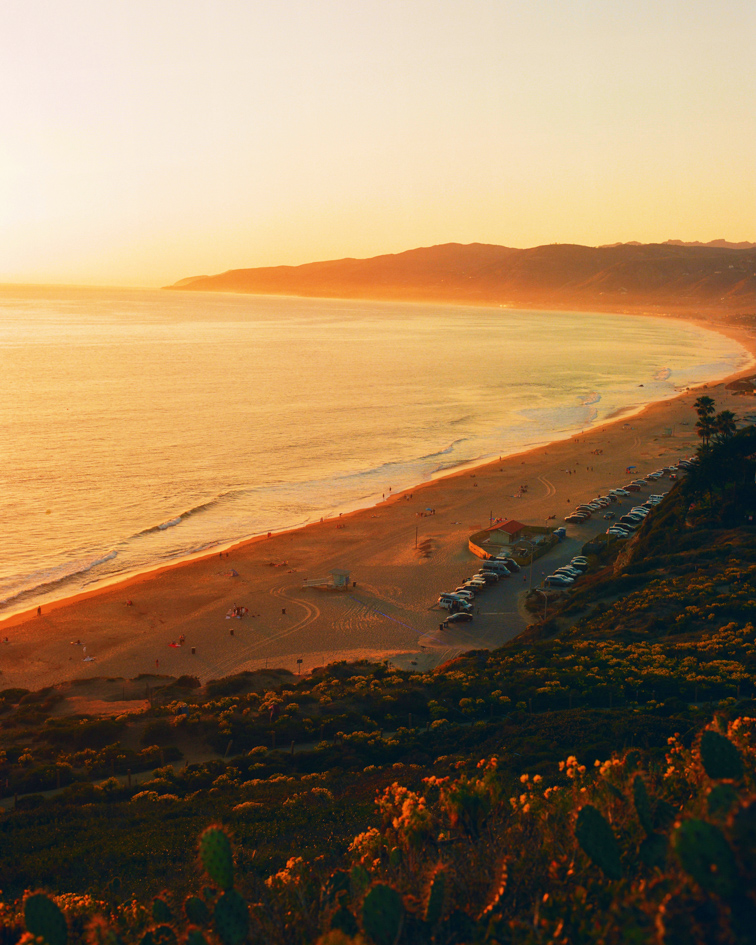