Kick it with childhood mates in NZ and Sacramento in a wistful edition of Frames.

It seems like words can’t really do Henry O. Head’s photography justice. It’s a feeling they evoke, a sense of in-the-moment-ness that renders any description incomplete unless you were actually there. And scrolling through the 27 year-olds portfolio, it’s easy to vicariously feel as though you’ve been in these scenes before, like a timeworn diary of 20-somethings causing a ruckus in the streets of America’s midwest. Whether he’s going for a nudie swim with his mates or skating along quiet suburban streets, the native Missouran’s work flows like a nostalgia trip to a half-forgotten summer of youth.

In his own youth, Henry had dropped out of college at 19, quit his job, and paired up with a fellow photographer and traveller to hitchhike for four months along America’s West Coast, before embarking on another months-long Australian and Mexican leg. Henry captured the formative trip only on his iPhone and a disposable (he’s now graduated to a ritzy Minolta SrT200), and his travels spurred a love of photography that’s transcended all these years later, with a deserved audience to match.

“We hitchhiked the US’s west coast from bottom to top, sleeping outside and living as minimally as possible. I began taking photos on that trip to show friends and family back home what I was up to and fell in love with taking photos of life as it unfolded around me…Folks began following my work during that season of travel in 2014,” Henry says.

Now residing in New Zealand, Henry’s passport stamps trace him from Central America to Africa and back, and with his camera on his hip, this jet-setting lifestyle hasn’t been easily forgotten.

“Some favourites that come to mind are getting to document a yoga retreat in a jungle in Costa Rica, photographing a cross-country music tour for Healy, sneaking into a waterpark for a skateboarding shoot, and creating a body of work with my best friend in India and Egypt,” Henry says.

But for all this travel, Henry’s work still retains a homey quality, warmly inviting you into the home-video like snippets that comprise day in the ‘burbs. Trailing aimlessly in a fairground or hopping on a train to nowhere, Henry has a keen eye for fleeting, blink-and-you’ll-miss-it moments, and this is something he’s refined over the course of his career.

“My approach to photography finds its inspiration from lived experiences, more so than looking at other people’s work…The bulk of my inspiration manifests itself in the moment I’m in. Seeing the world through a lens of curiosity, that doesn’t assume to understand, makes the wonderful, the idiosyncratic and the provocative shine,” Henry says.

Enter a long-lost summer in the Henry’s Frames and directors cut below, and head here to follow him on Instagram. 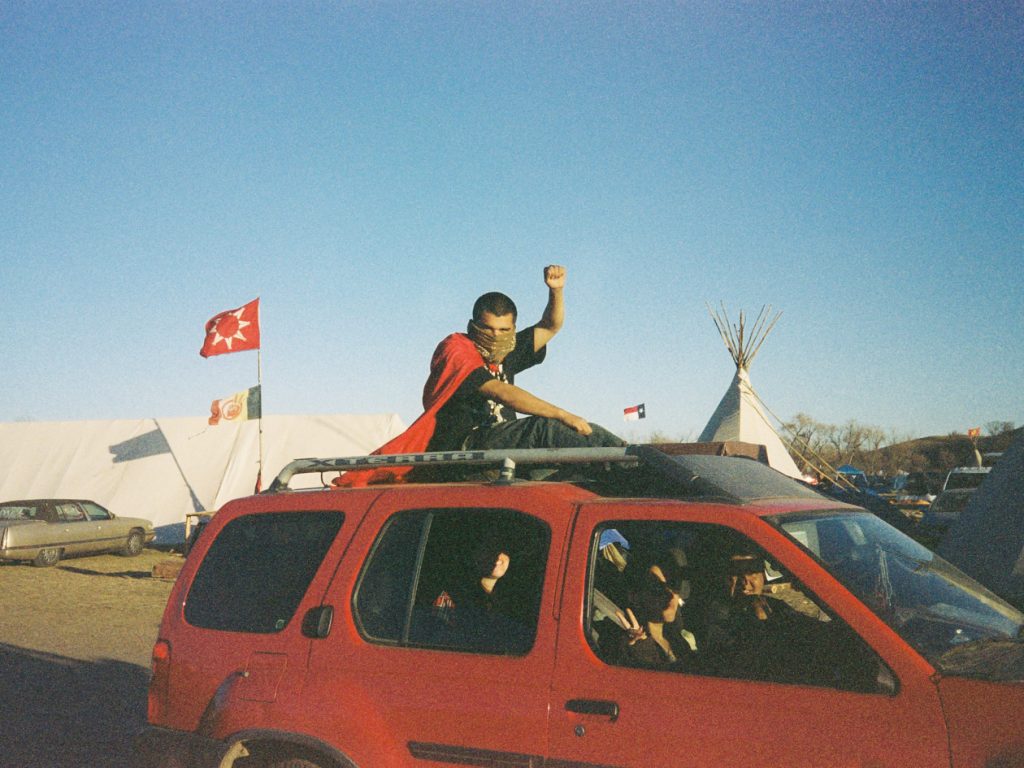 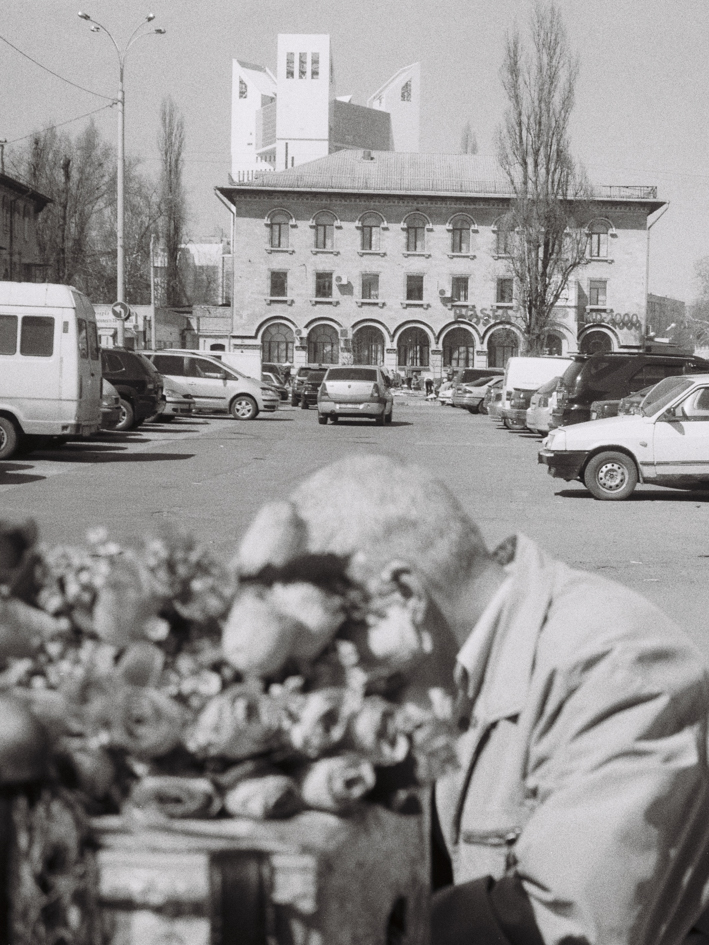 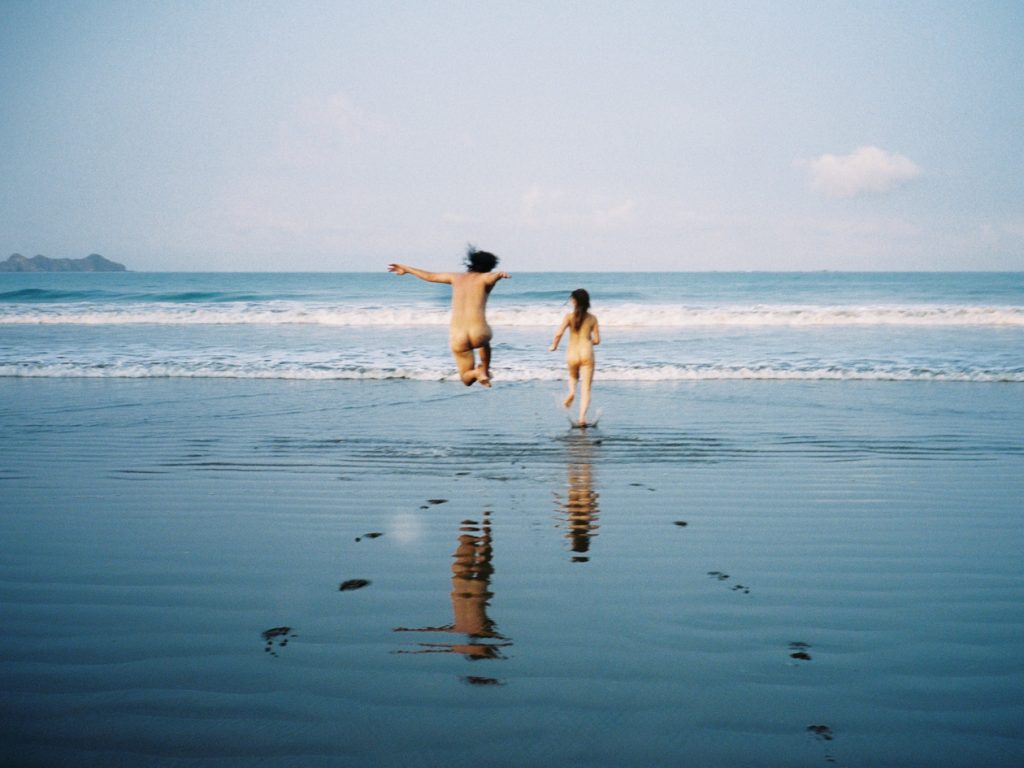 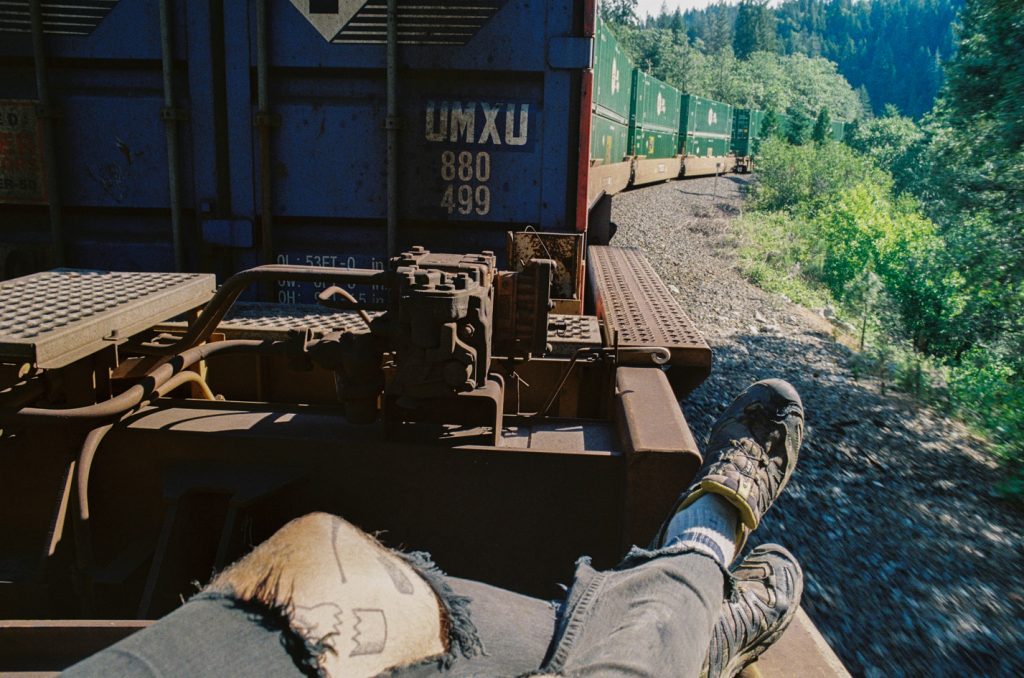 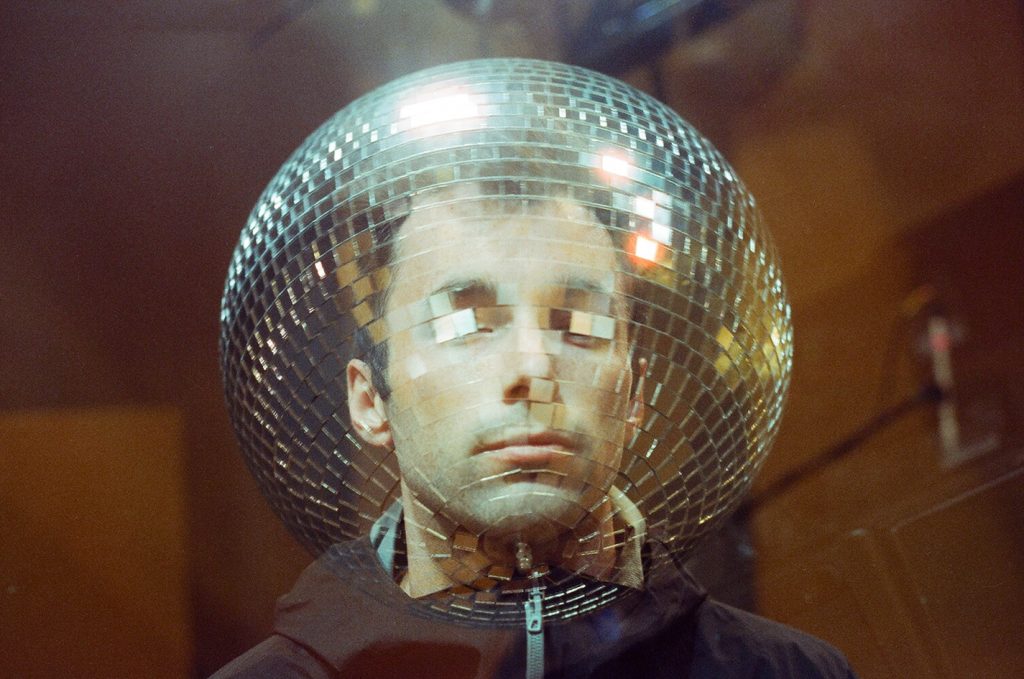 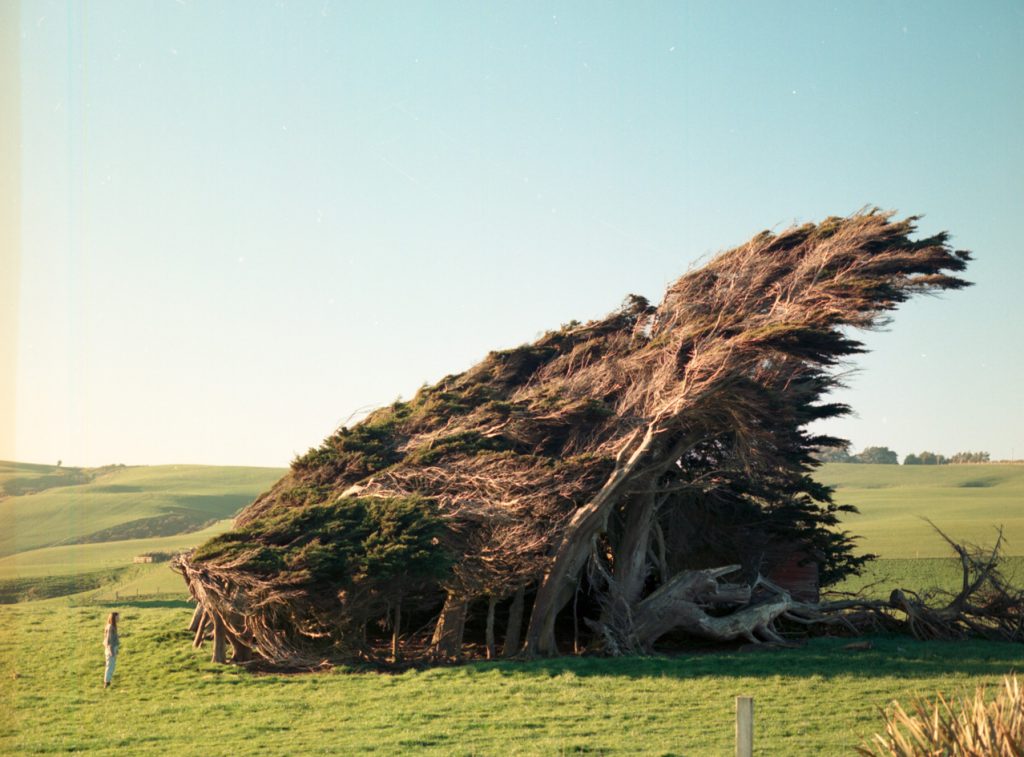 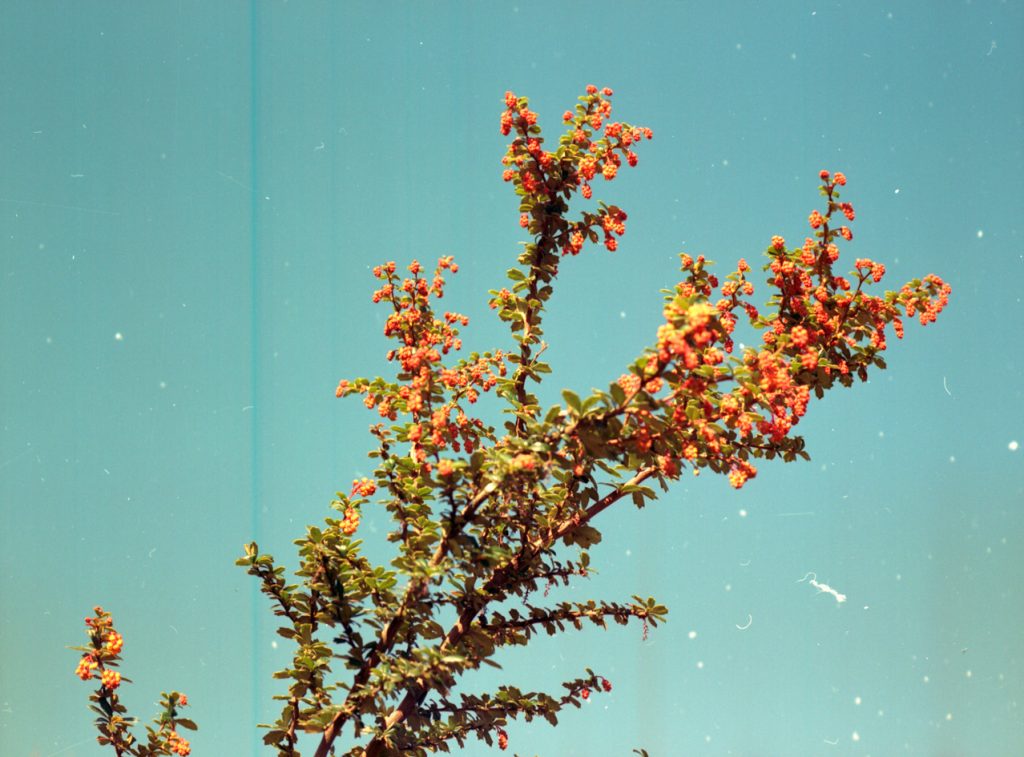 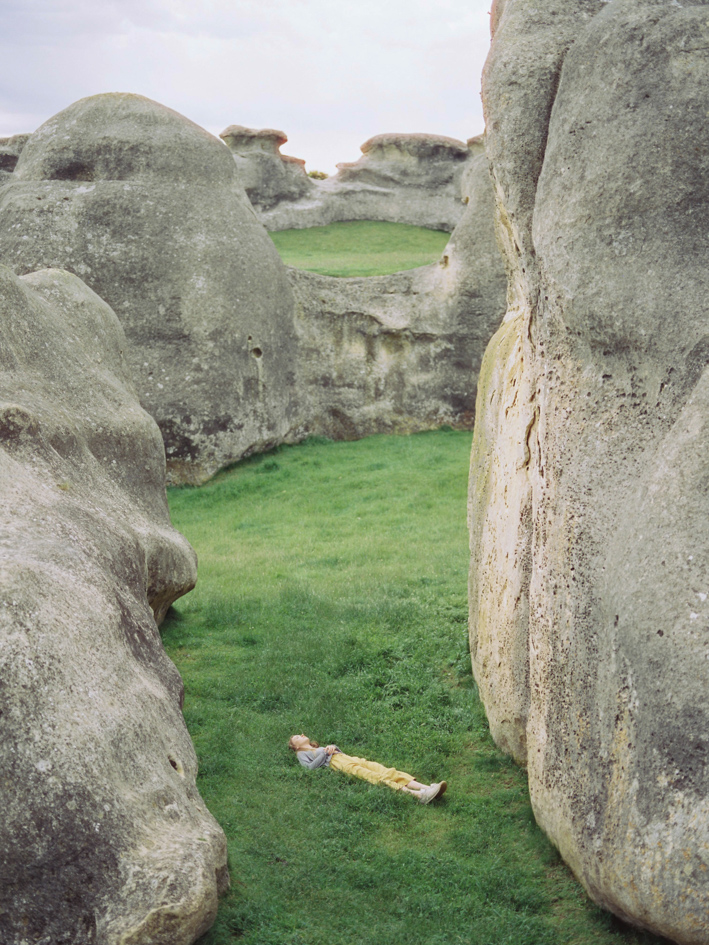 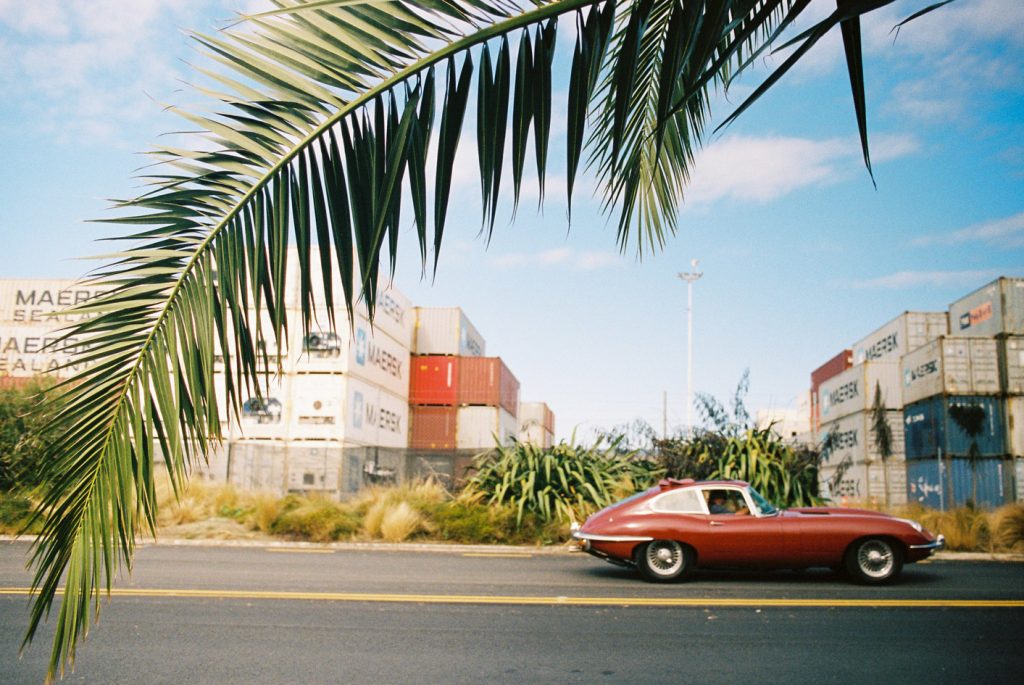 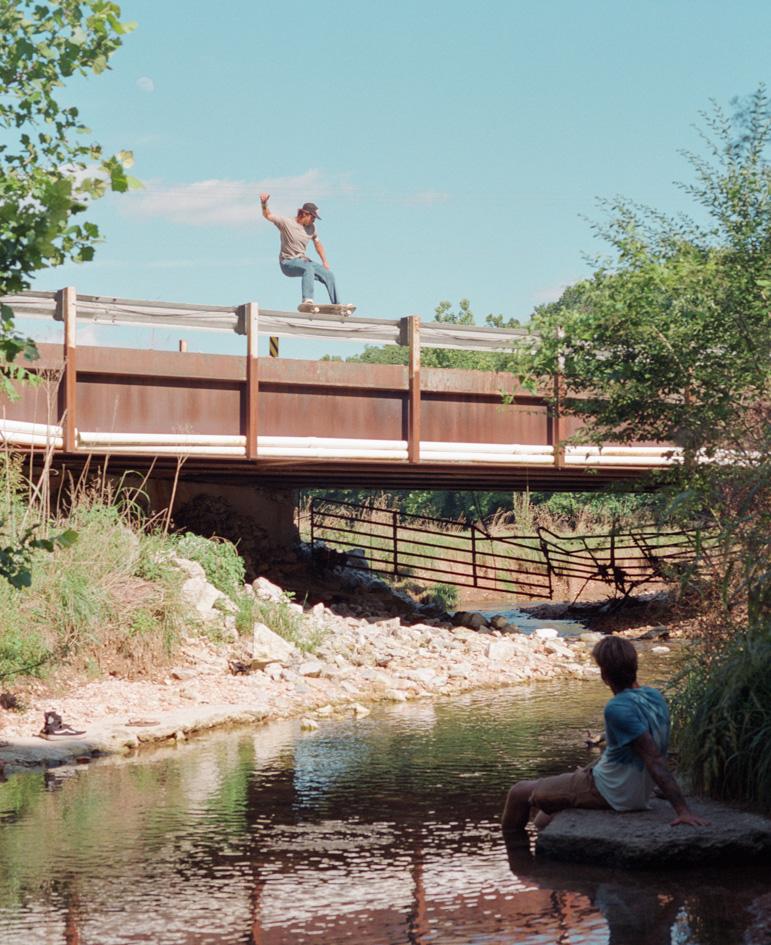 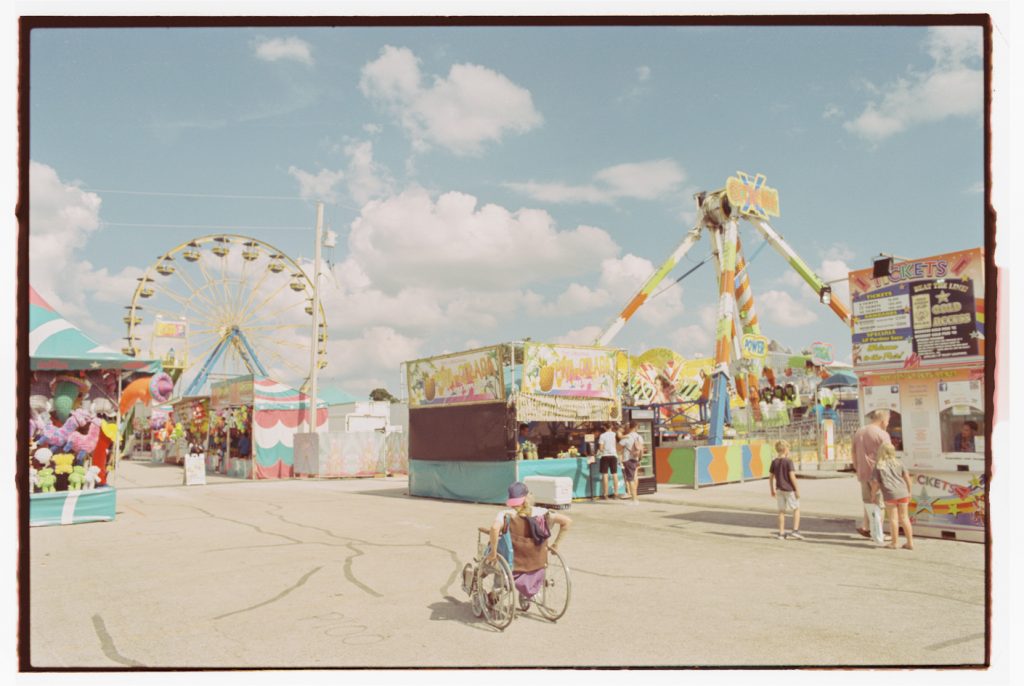 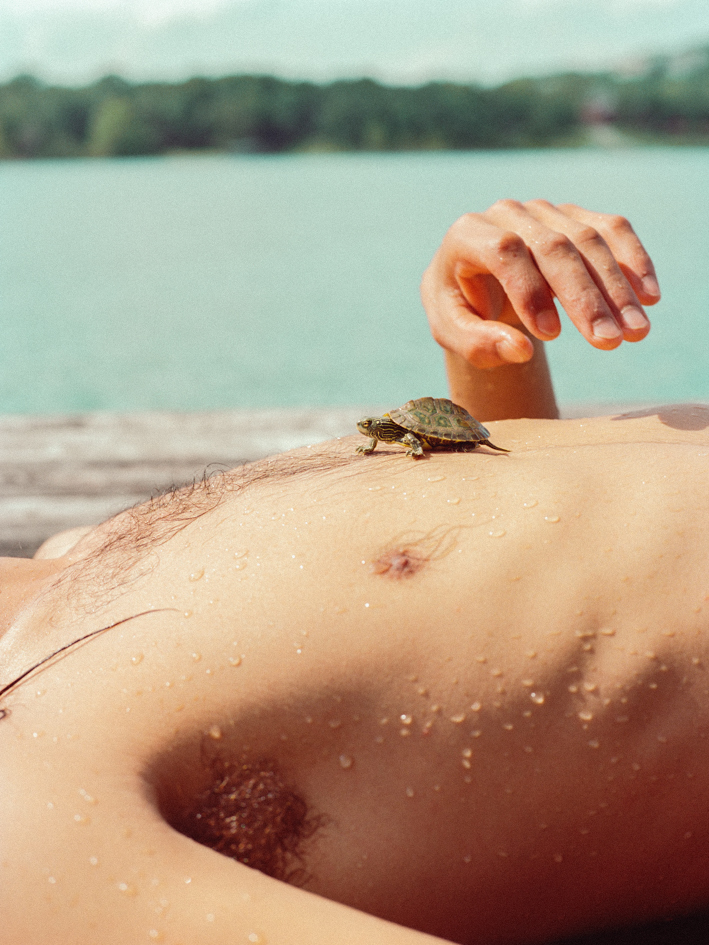 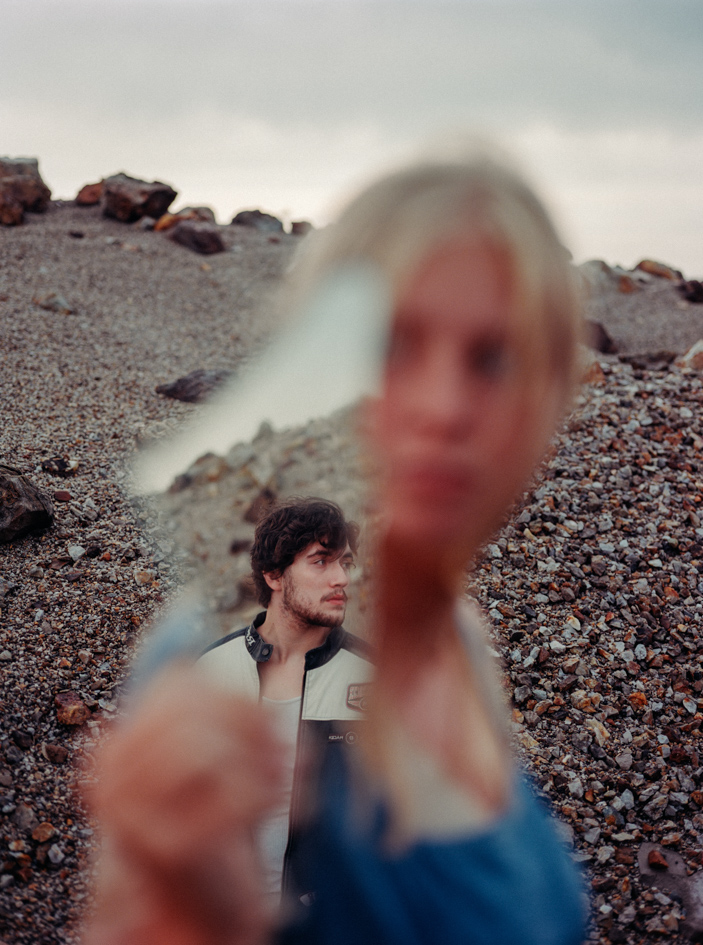 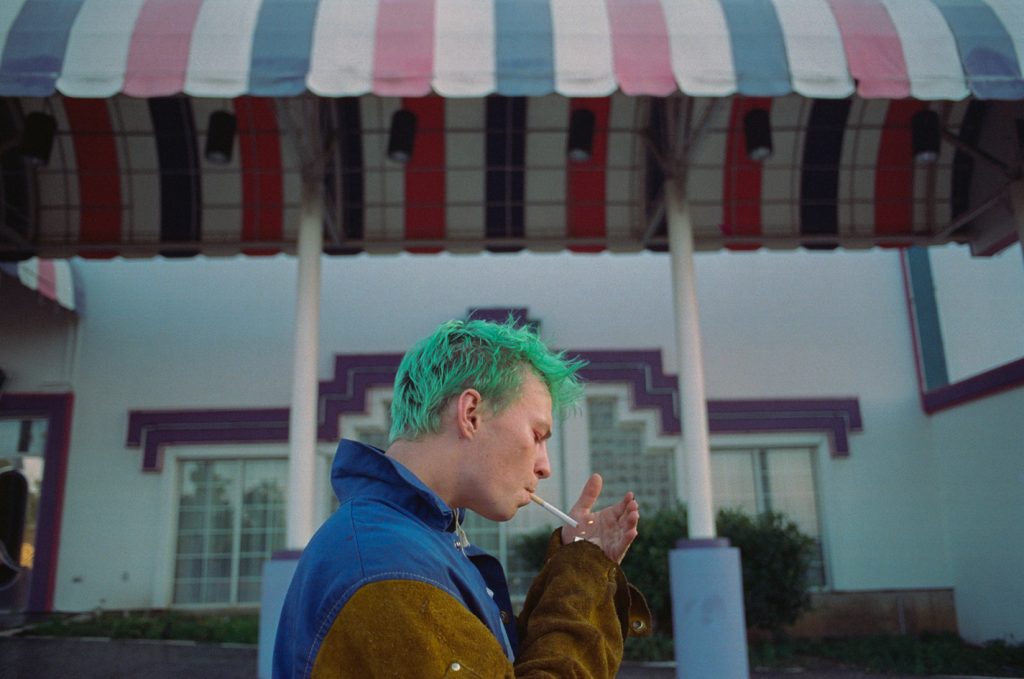 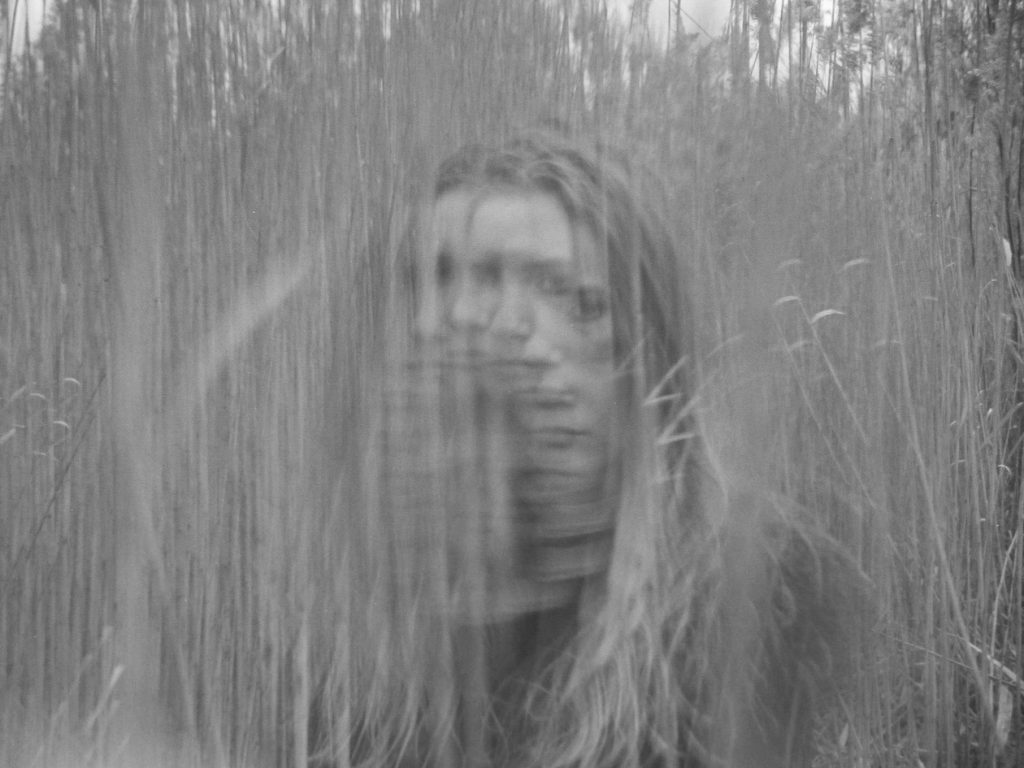 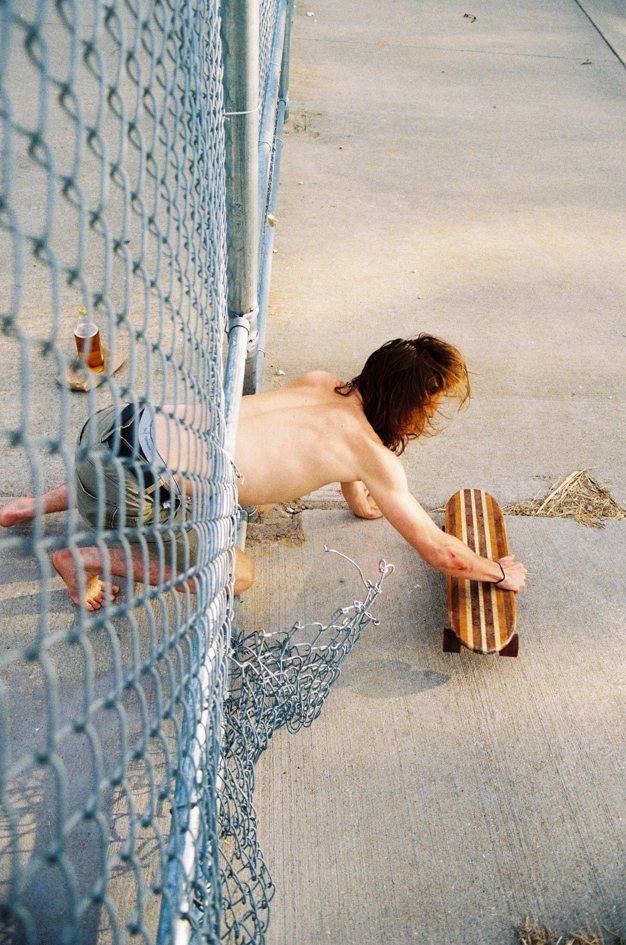