Meet the never-ending passersby of New Jersey and Philadelphia in this week’s edition of Frames.

Despite being new to the photography game, 21 year-old Jhon Beltran’s portfolio is shot with a masterfully cinematic eye. The New Jersey native first started taking photos in late 2019, beginning with a trusty iPhone before making his camera debut with a mirrorless Sony a6300; an upgrade which Jhon says he’ll “never forget.”

Since then, Jhon has relocated from NJ to just outside of Philadelphia, and this interstate migration has granted access to the diverse urban worlds that shine in his portfolio. Speaking of his travels, Jhon says this cross-country lens means he has “tons of places at [his] disposal to make wonderful work.” But as a true urbanite, Jhon knows that photo-ready streetscapes aren’t always picture perfect.

“I was doing some street photography and I took a photo of a man and he started berating me and screaming at me… it was incredibly uncomfortable.”

Thankfully, Jhon wasn’t deterred, and not even the most camera shy of residents could keep him from flaunting his fresh Sony all over town. For Jhon, the coastal city of Wildwood is the best that his hometown has to offer, and its sandy scenes have produced some of Jhon’s standout shots.

“[My craziest experience] has to be going to Wildwood, NJ at 4am to catch the sunset with my buddy and make photographs. We were literally out there until the afternoon. It was insane,” Jhon says.

And as his twilight-soaked shots prove, this dimly-lit setting is where Jhon’s work really shines. Whether its a lonesome street vendor on a night-shift or an abandoned carnival at dawn, Jhon’s shots offer a cinematic glimpse into sparsely-peopled cities, mainly lit by the glow of the moon.

“My favourite thing to shoot has to be making all kinds of photographs at night. I love going out at night and making landscapes in the night, doing street work at night. I love telling stories under the night sky,” Jhon says.

Scroll down to see more of Jhon’s visually haunting work, and head here to follow him on Instagram. 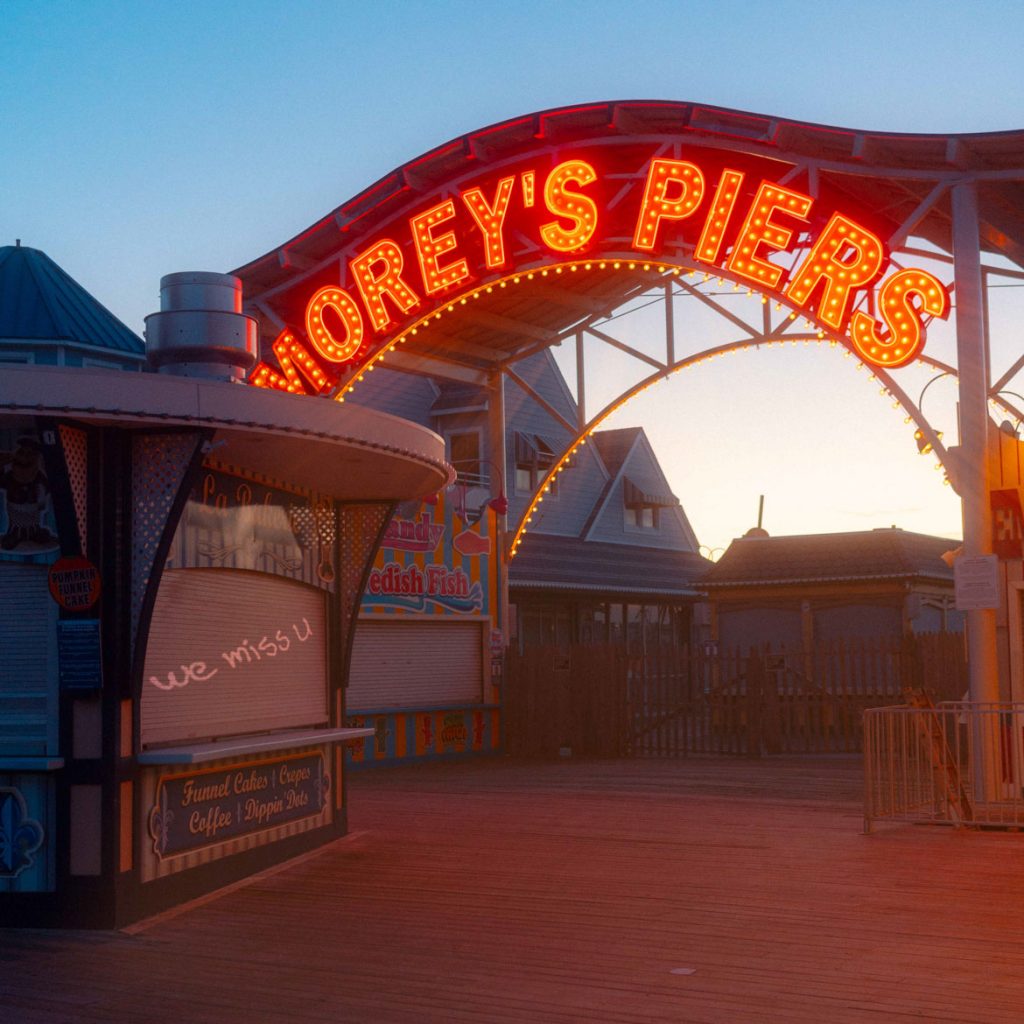 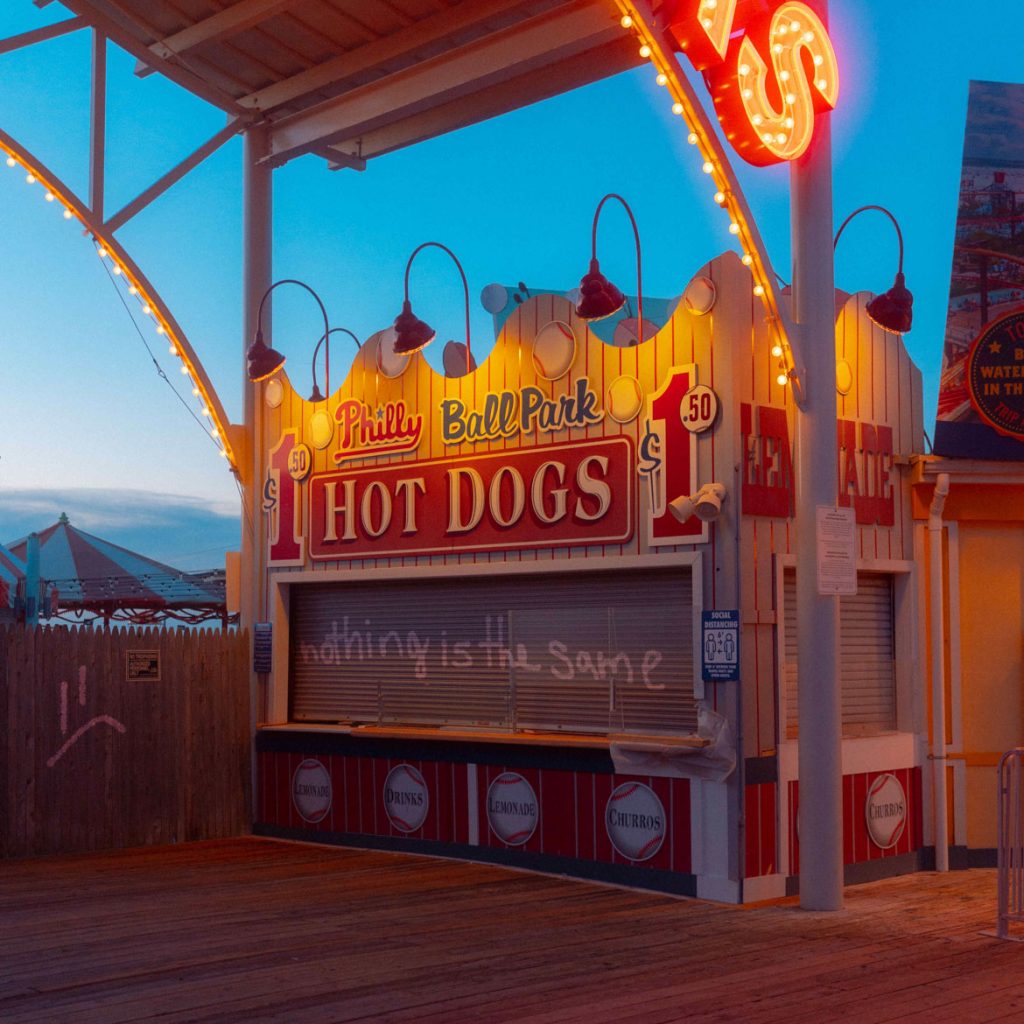 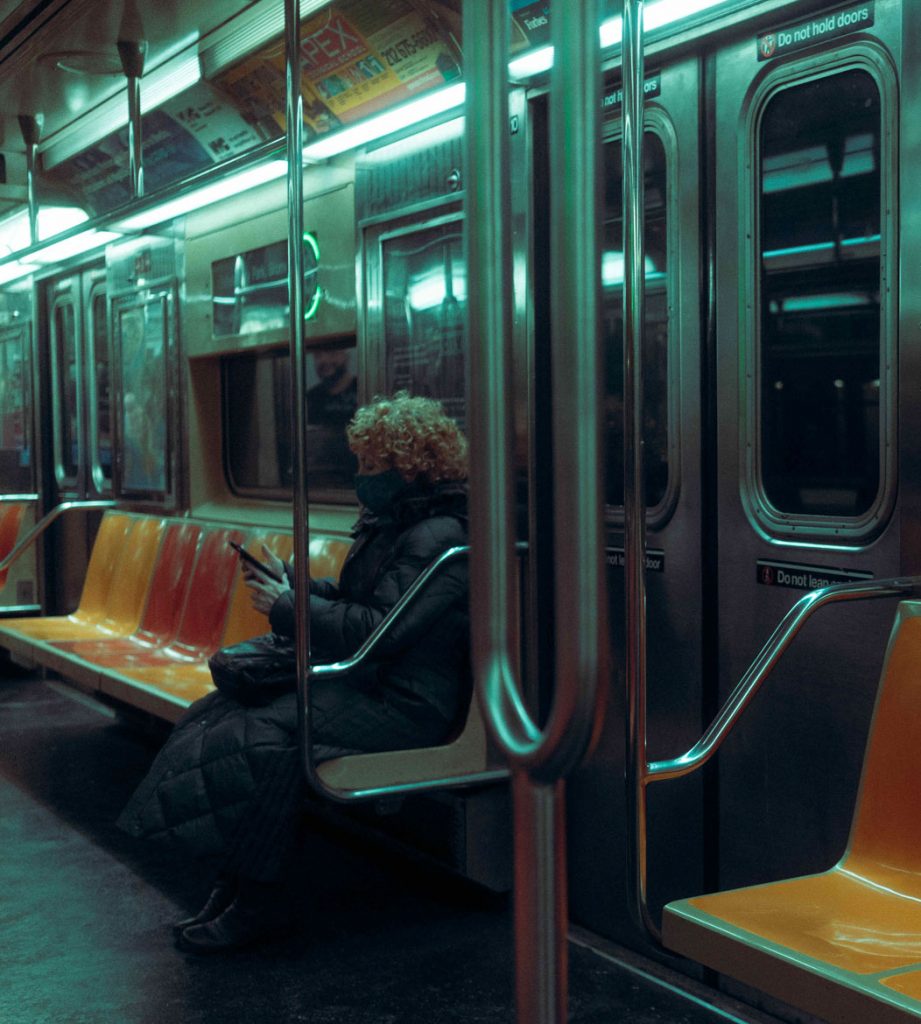 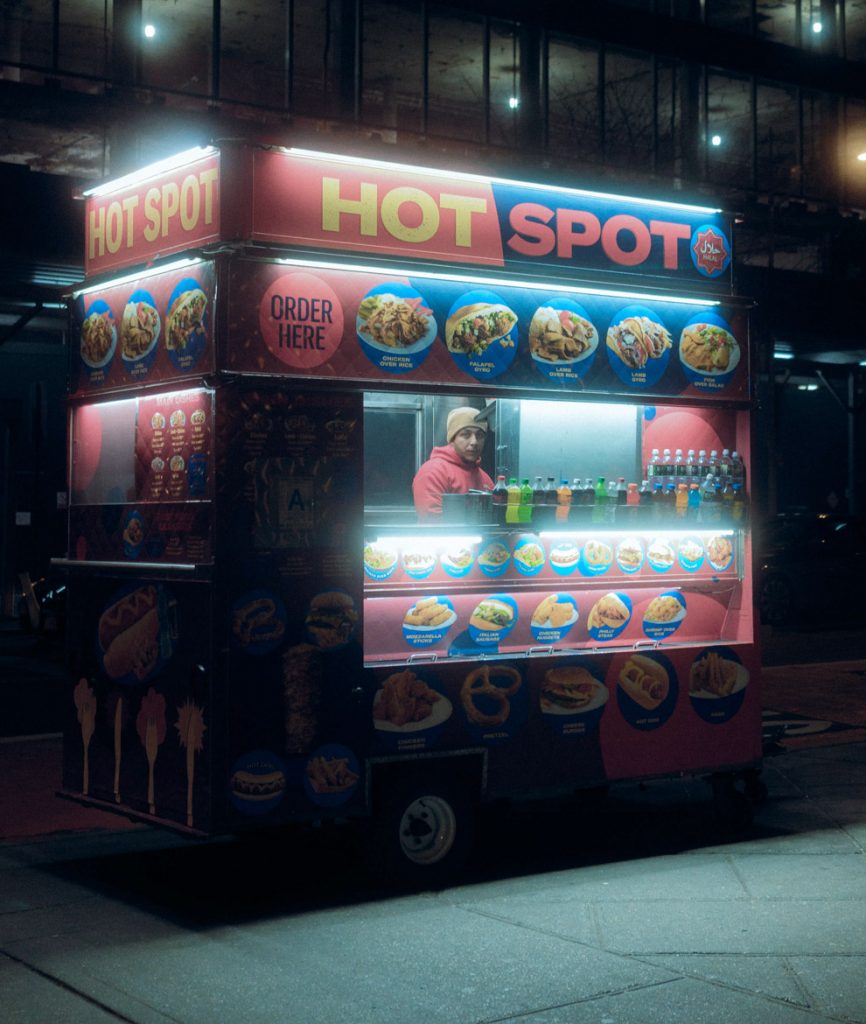 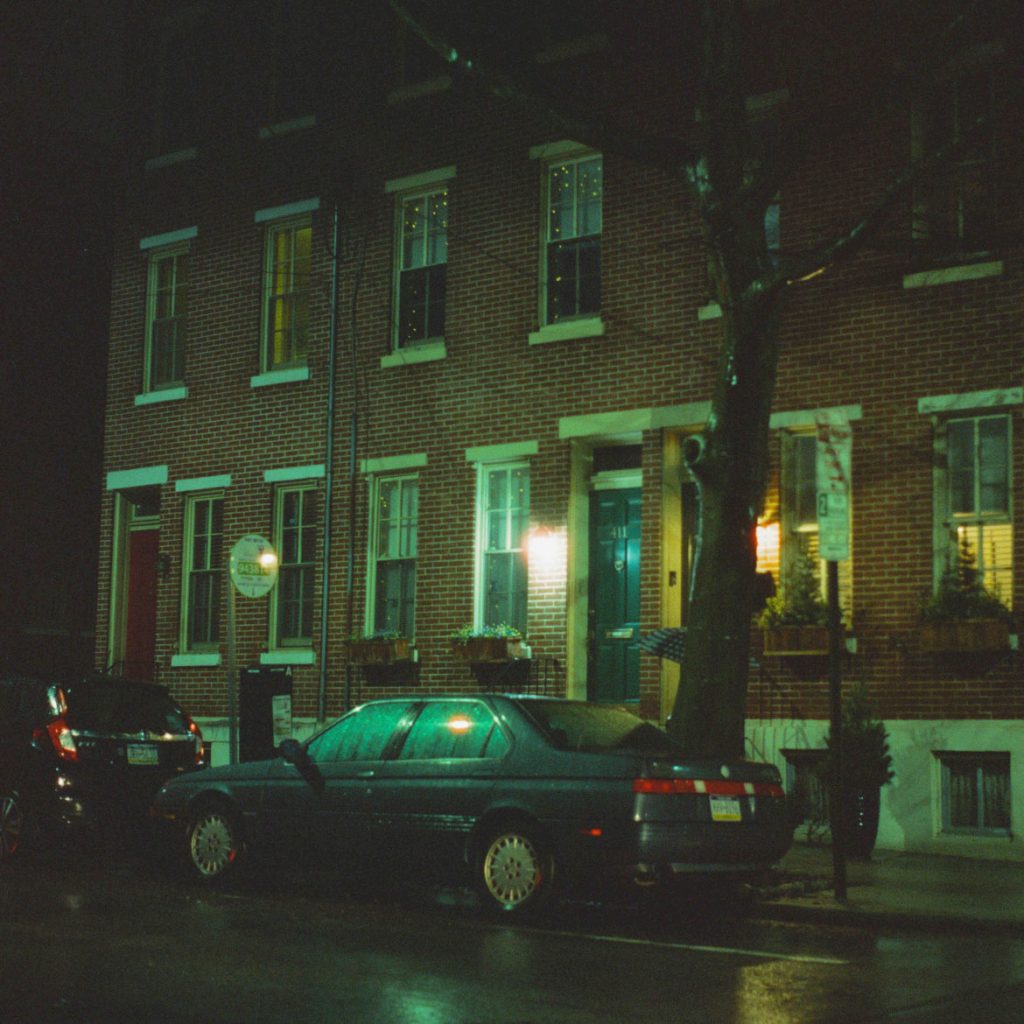 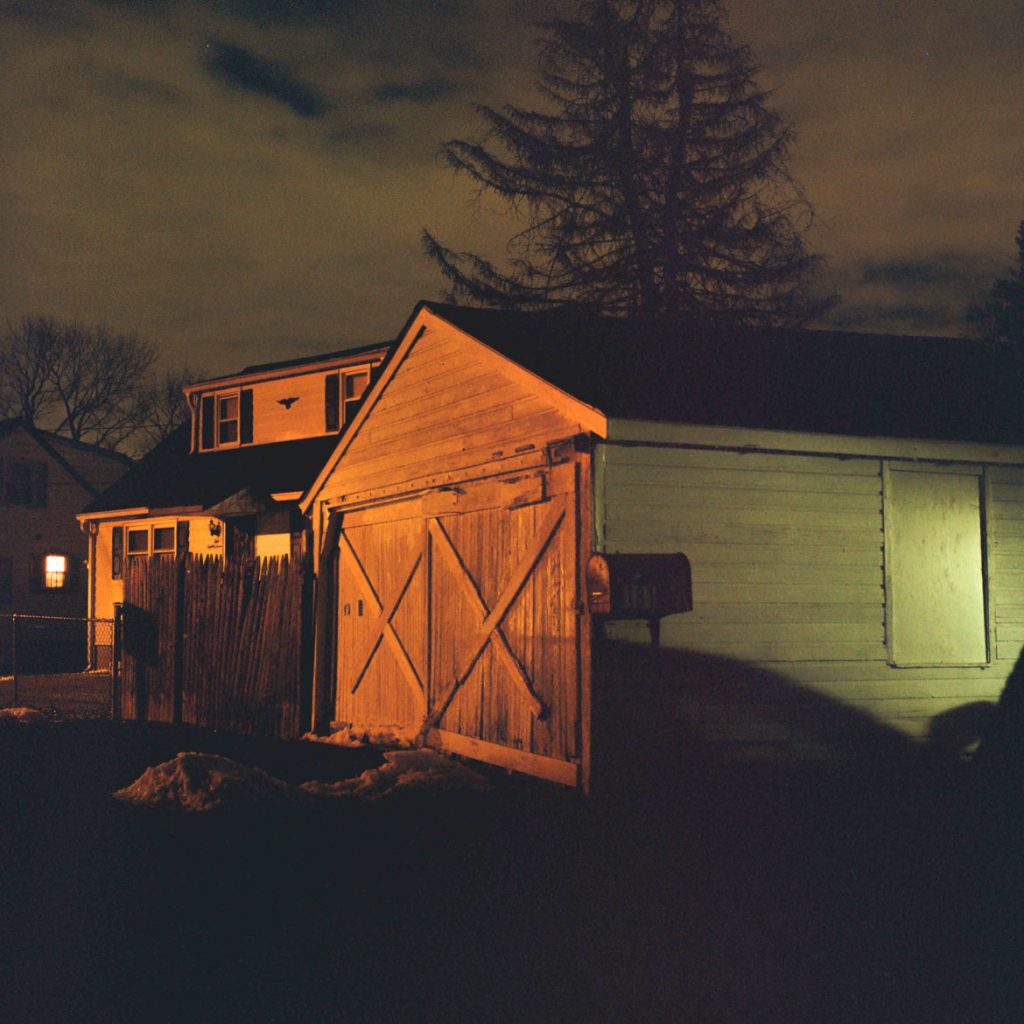 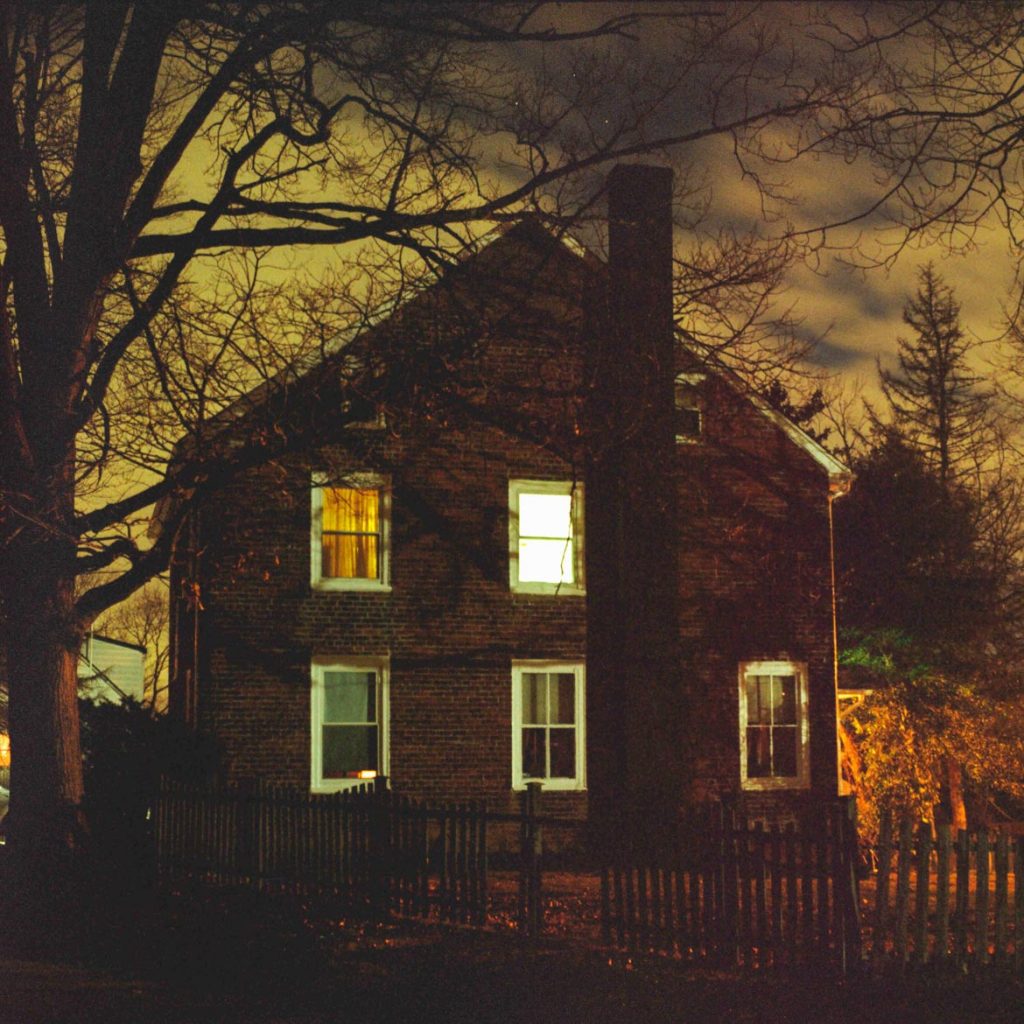 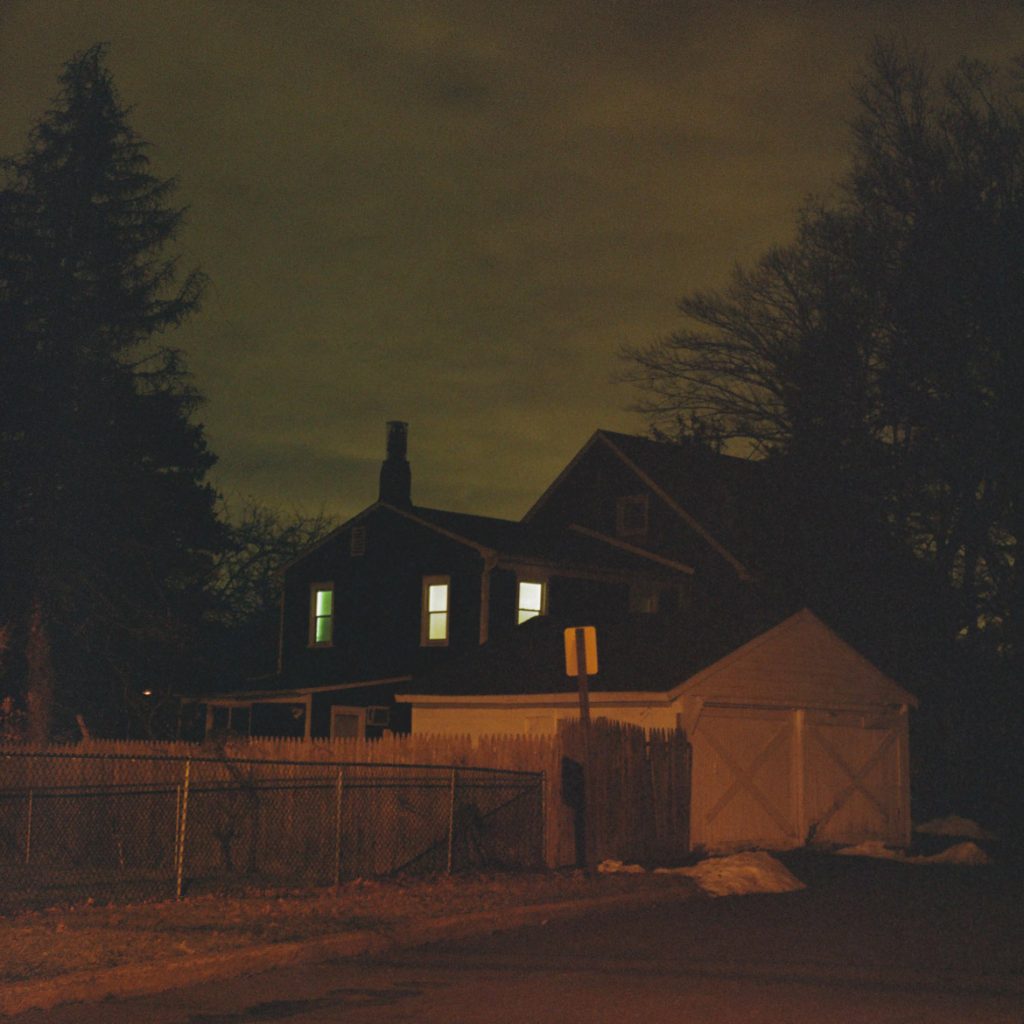 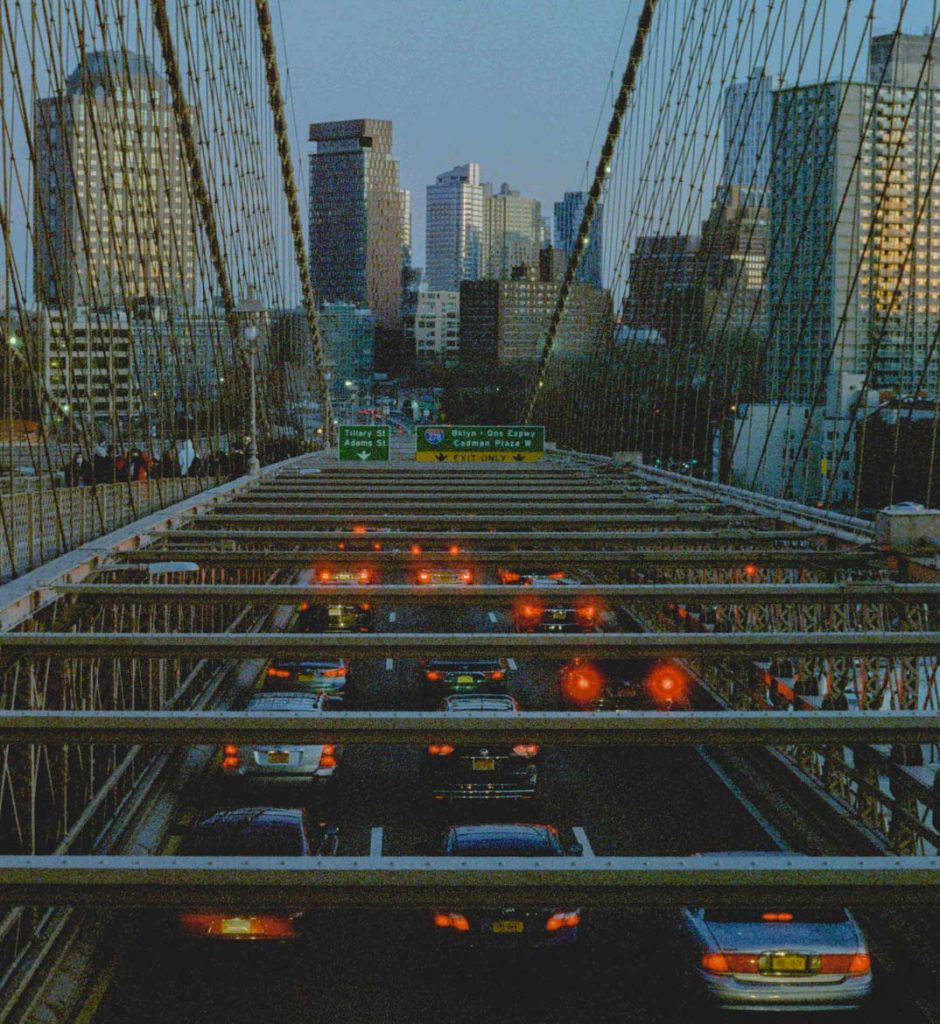 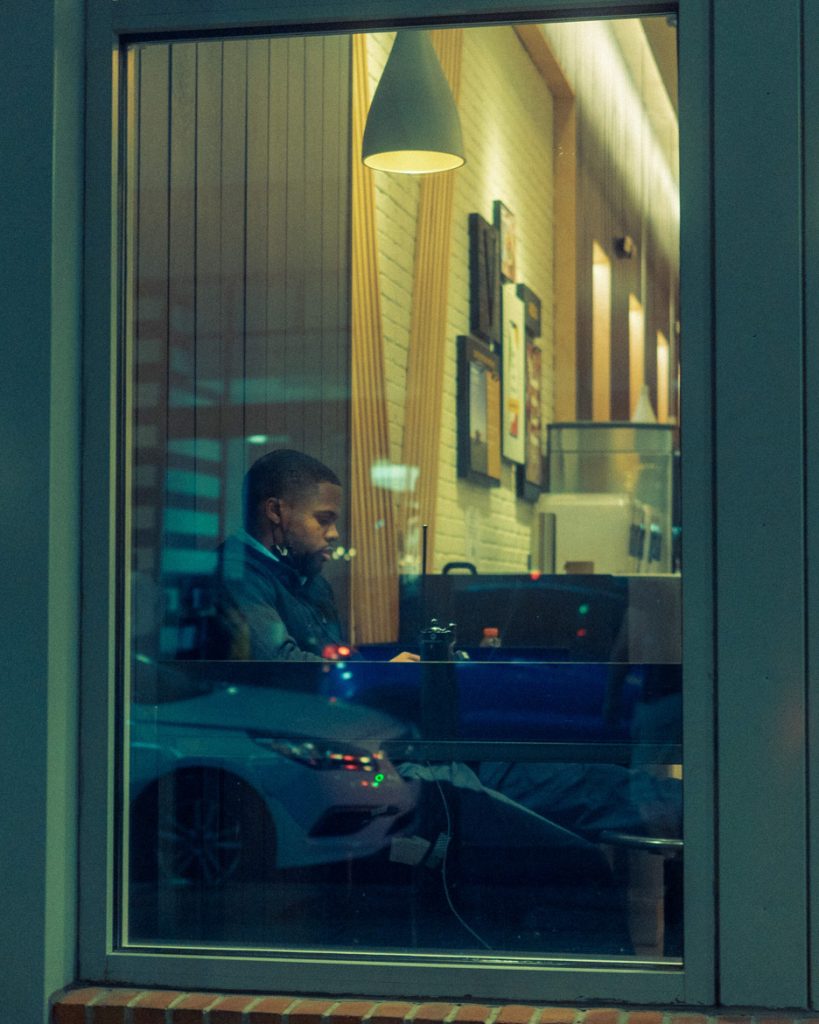 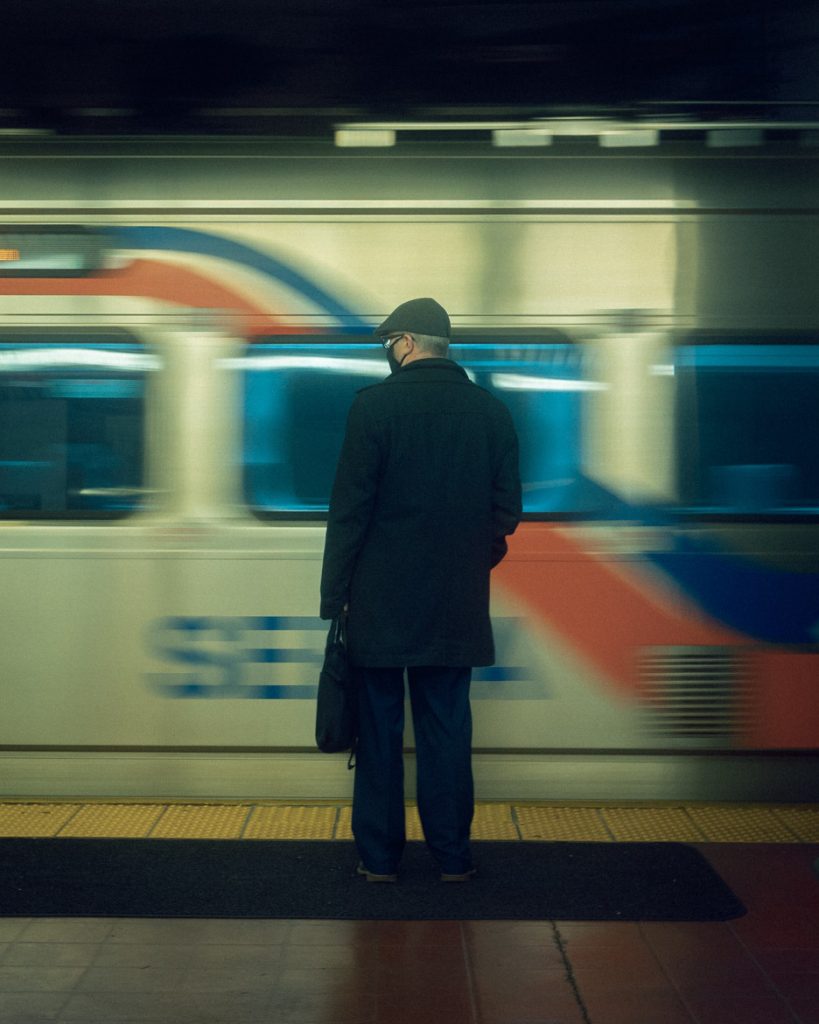 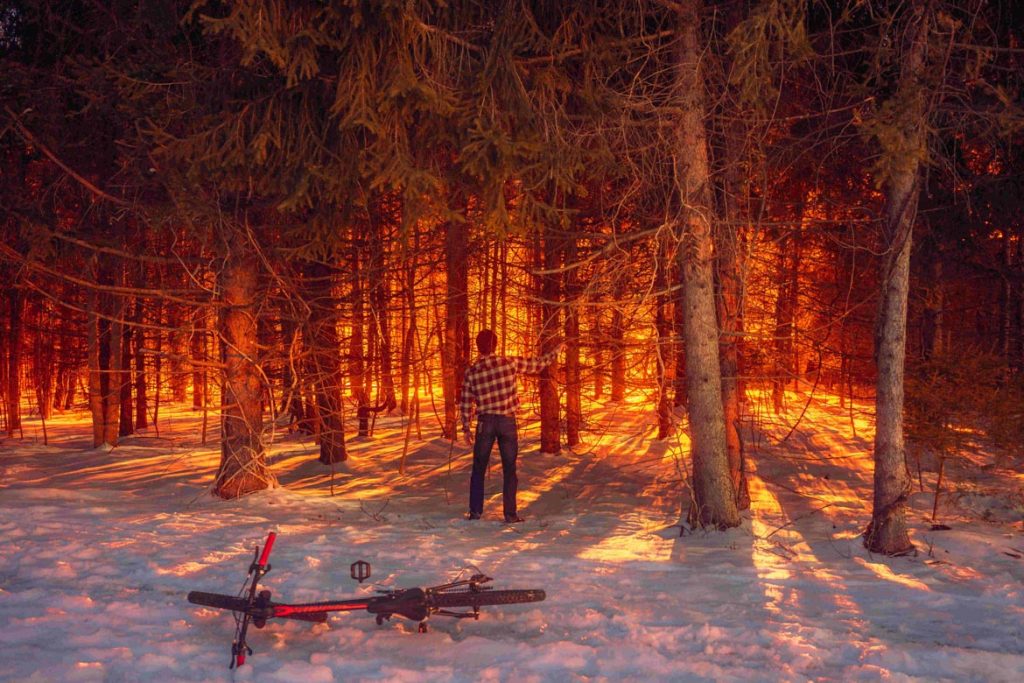 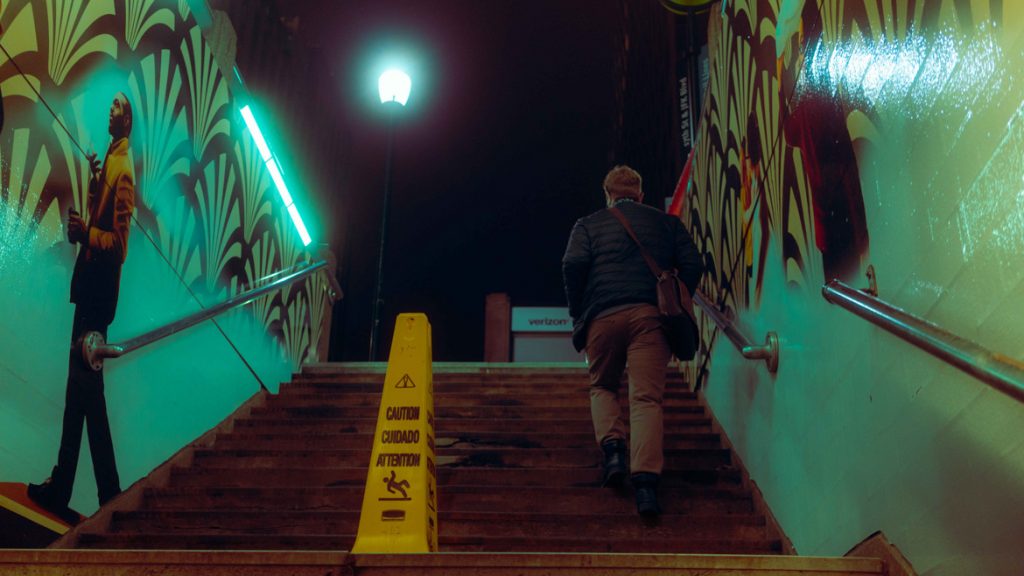 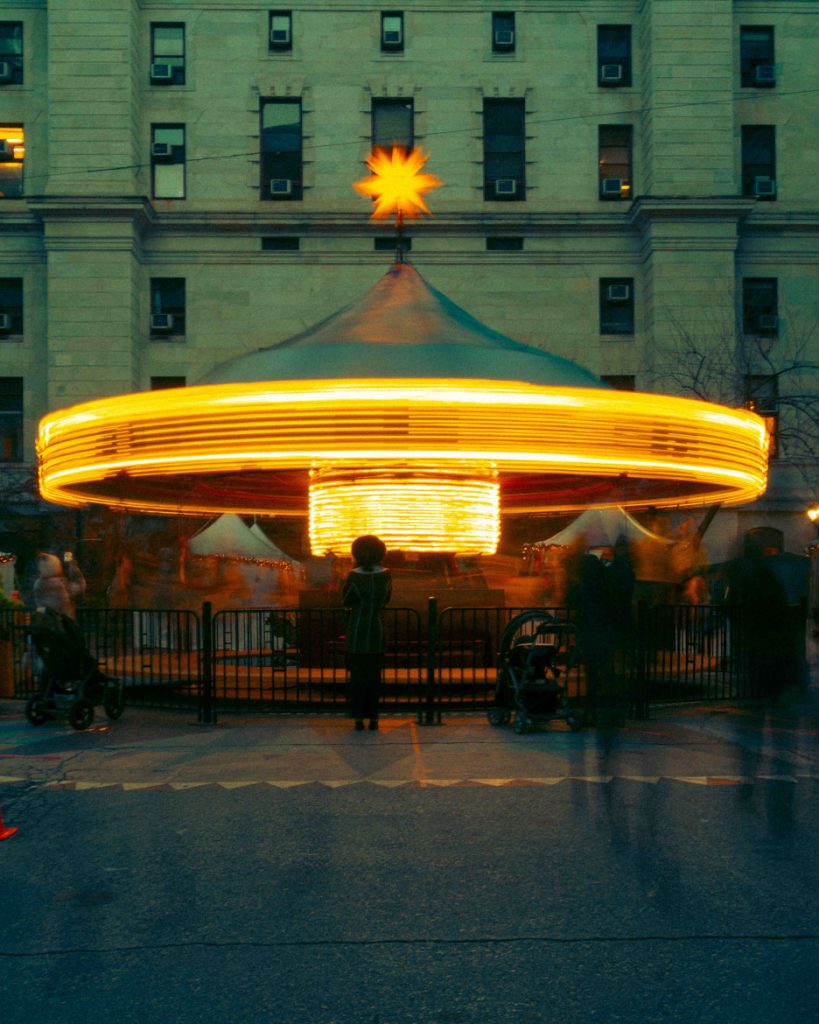