Re-enter long-lost moshpits with Fisher and company in this week’s edition of Frames.

Native Melbournite Josh Bainbridge is evidently at home in a crowd. At 23 years old, the party-snapper has shot everything from weddings to christenings to real estate conferences; forever finding himself in amongst the bustle of a tightly-packed audience.  And while he now refuses to ever shoot a christening again (he says “the parents put Bridezilla’s to shame”), Josh is still drawn to the energetic intimacy of a densely-packed place.

Now residing in South Sydney, Josh first started shooting at age 12 with a cheap point and shoot his Dad gifted him before a family holiday to Noosa. Later, after accidentally dropping that debut camera in the ocean, Josh would divert his attention from unpeopled shorelines and instead focus his active eye on something more crowded. Now, ten years and a pandemic later, Josh still relishes the high-energy (and soon-forgotten) dazzle of the mosh.

“I like picking and choosing my moments. I spend time trying to be unseen and unnoticed in an attempt to capture awe inspiring moments; people feeling the energy of a song and living entirely in that space and time…allowing me to capture them free from judgement and being entirely themselves. I find that shooting gigs, festivals and nightlife gives me these opportunities,” Josh says.

The unashamed glee of concertgoers is a feature of Josh’s work, which spans Fisher and Juice Wrld gigs in Victoria to Cali-lit pool parties in L.A. And while COVID-19 has made events like this decidedly more (socially) distant, we can still picture Josh partying shoulder-to-shoulder with revellers in no time.

“I am super grateful for every opportunity that has landed in front of me. Photography allows me to show people how I see things,” he says.

Get yourself keen to party pre-Covid style with the gallery below, and check out Josh’s Instagram here 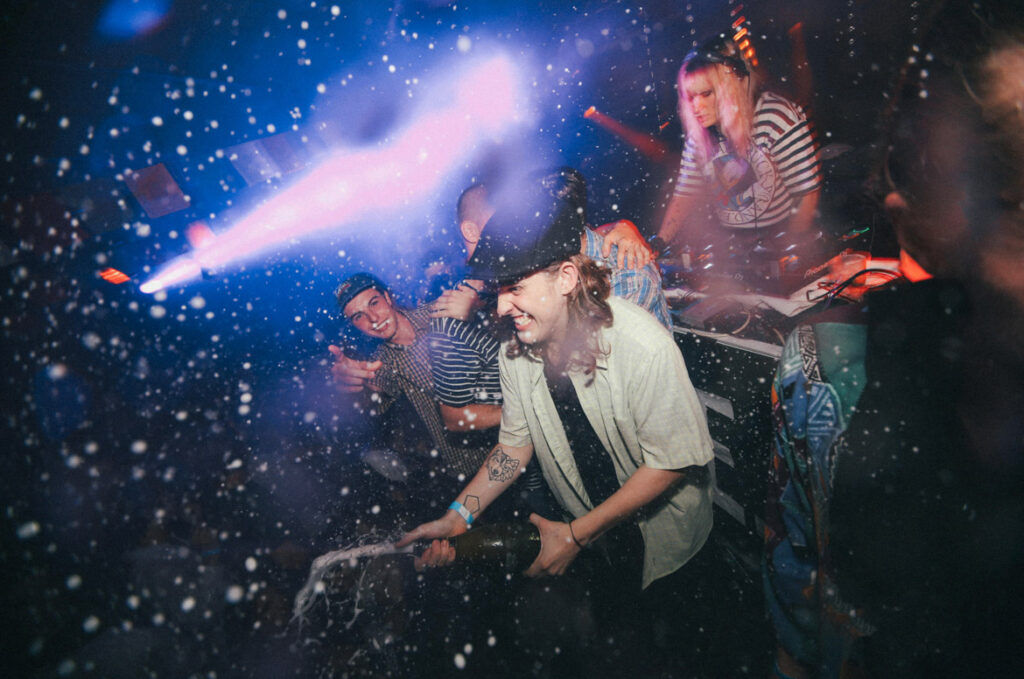 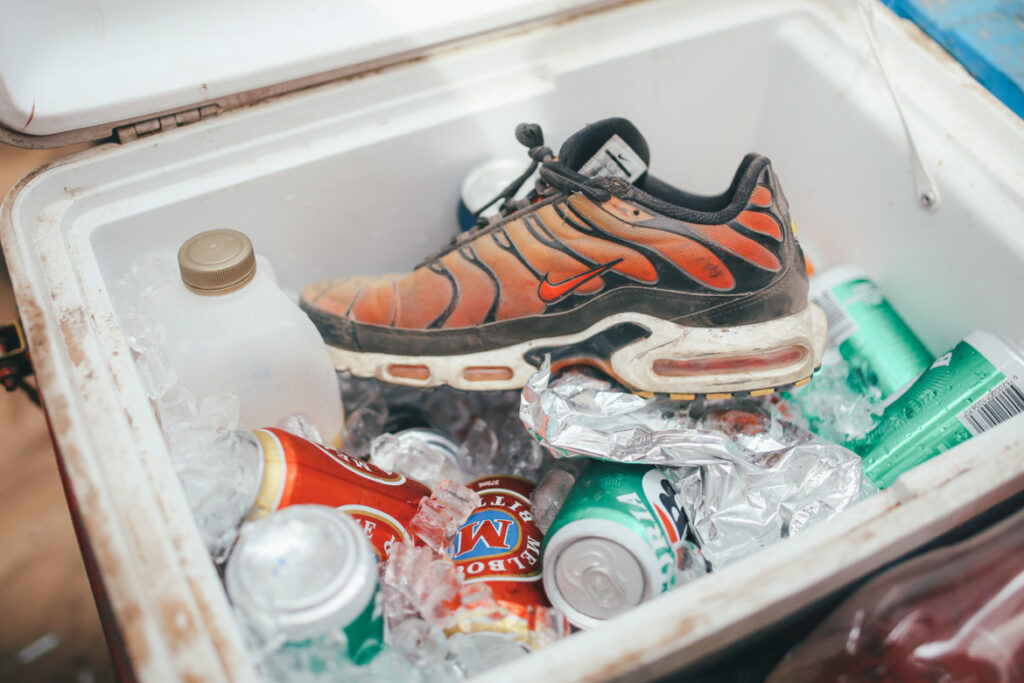 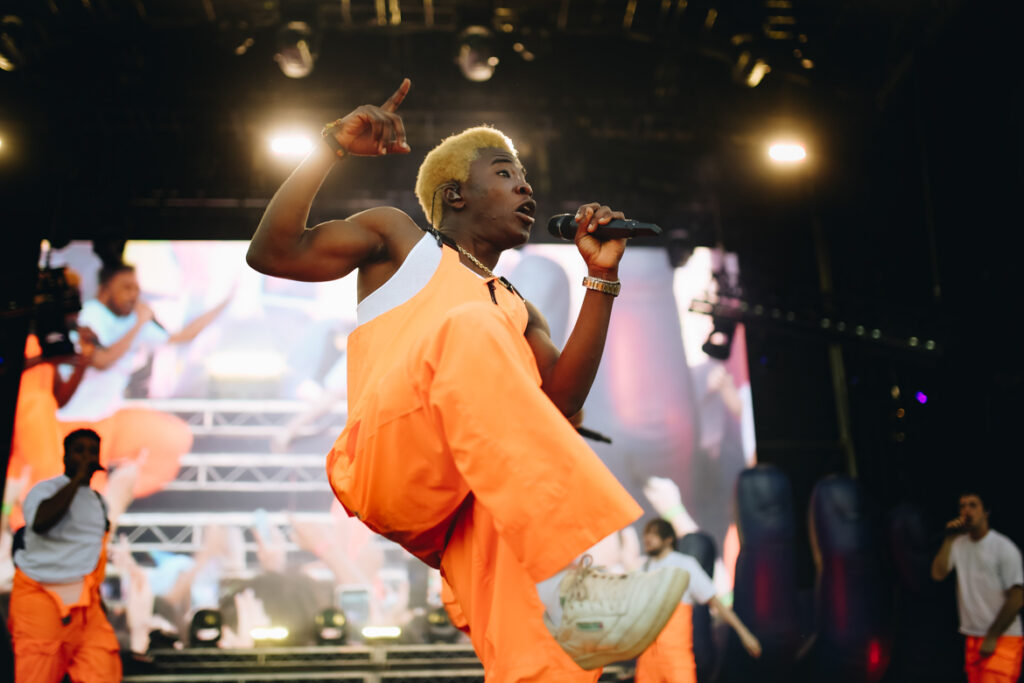 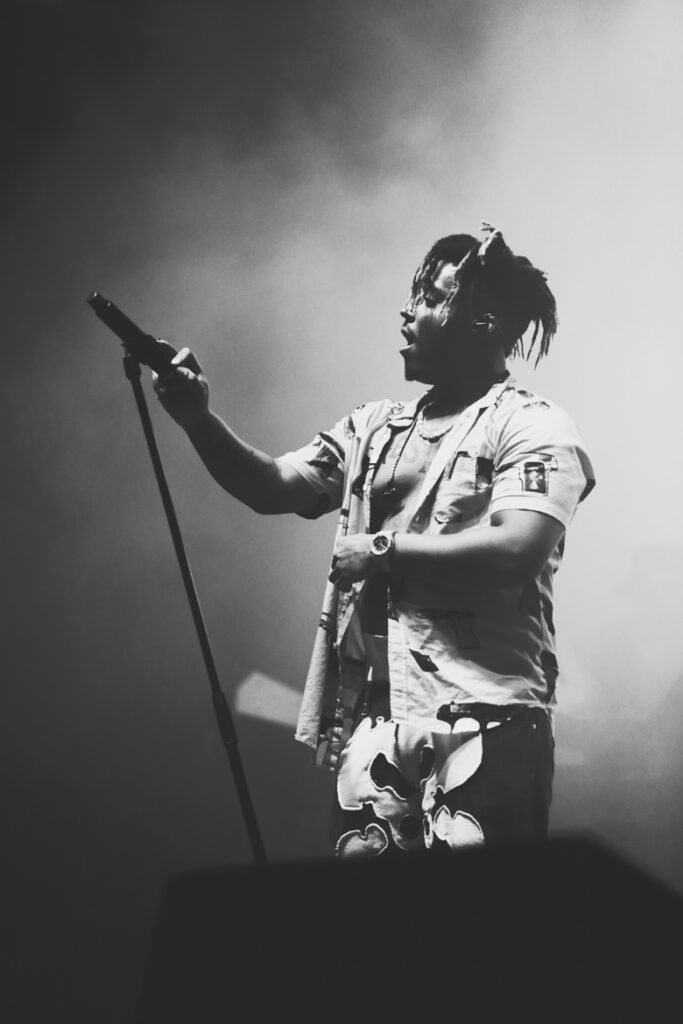 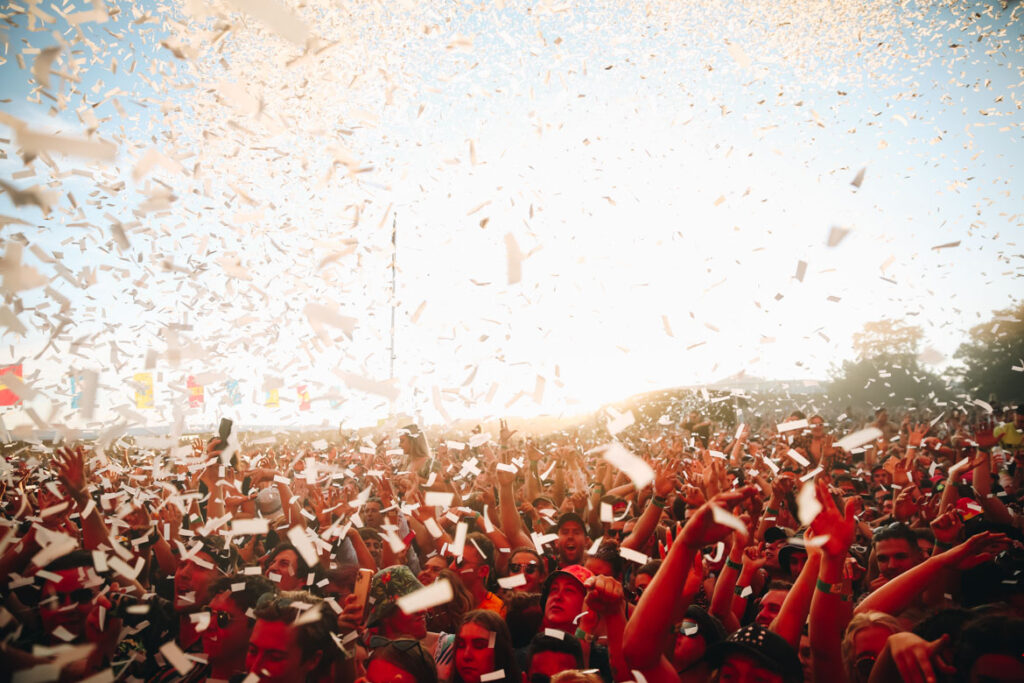 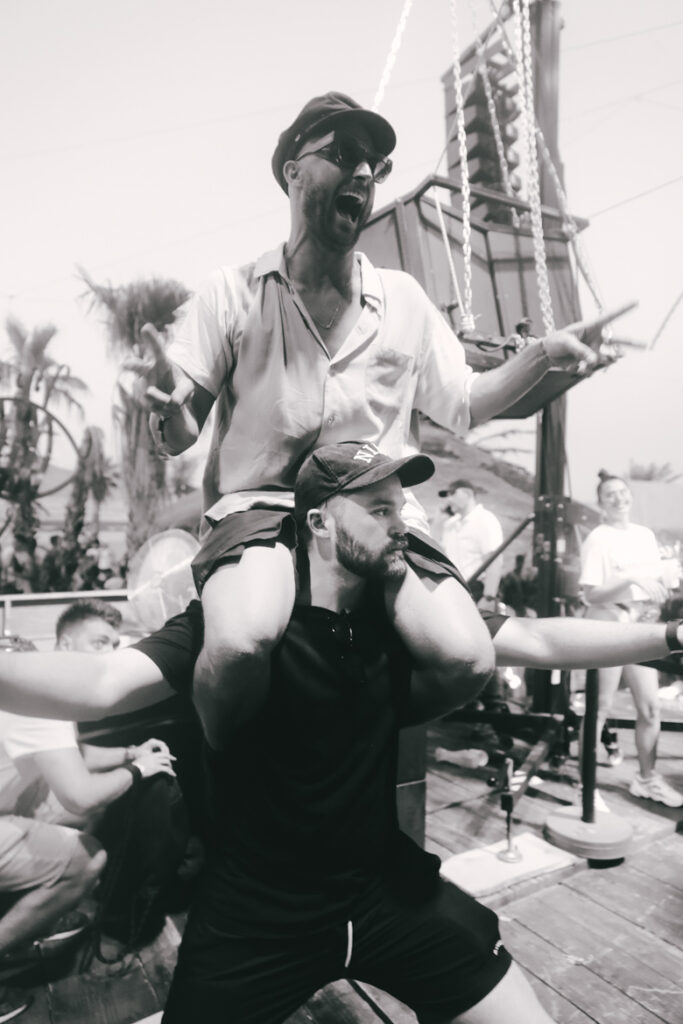 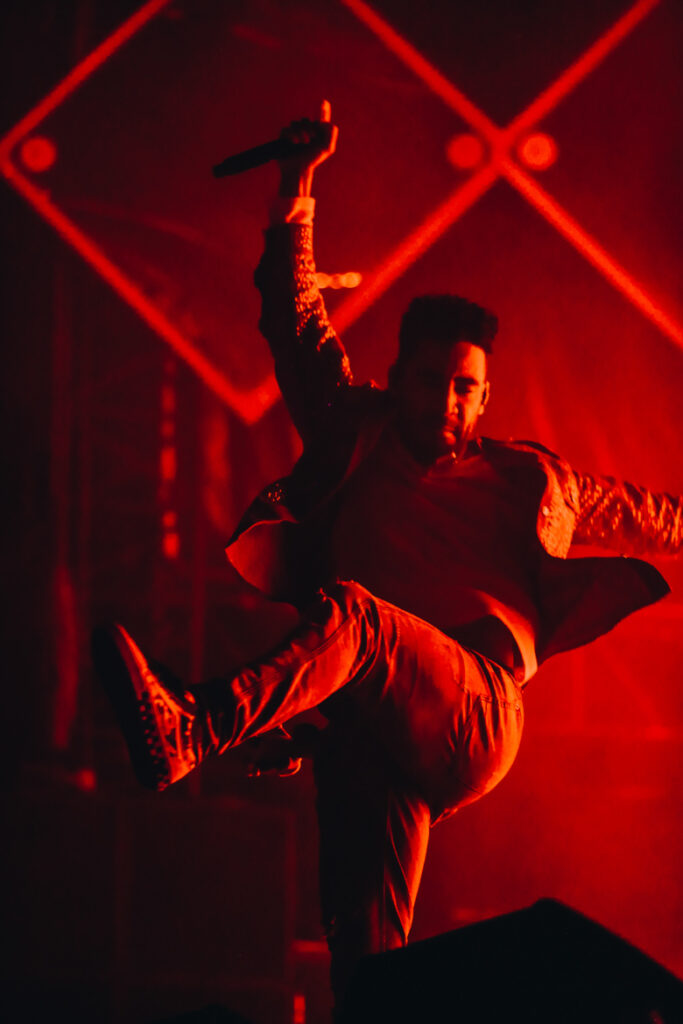 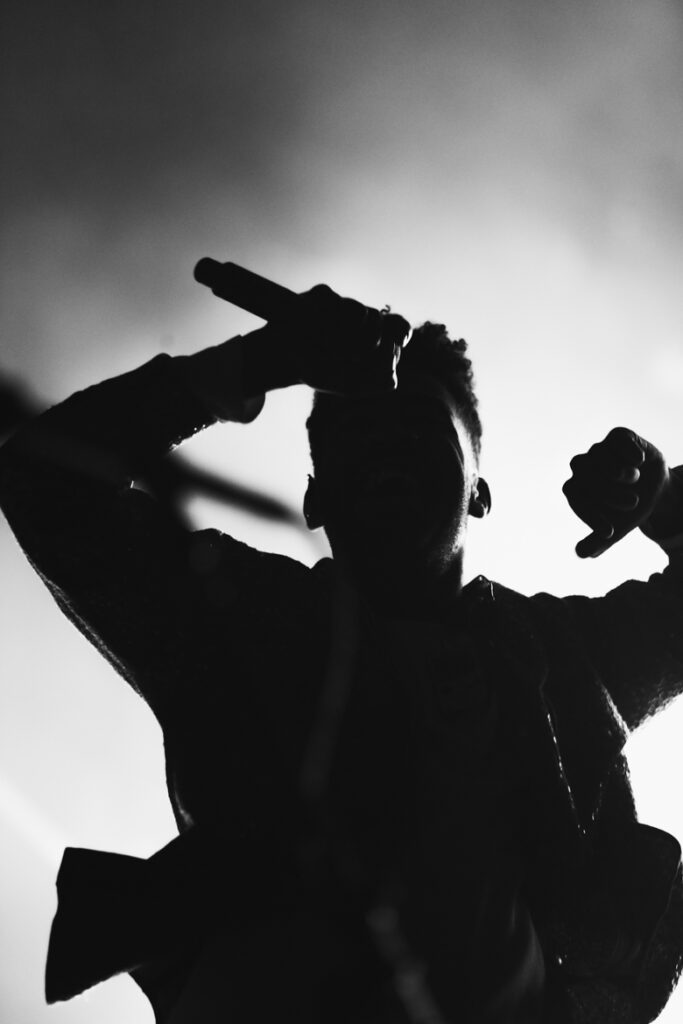 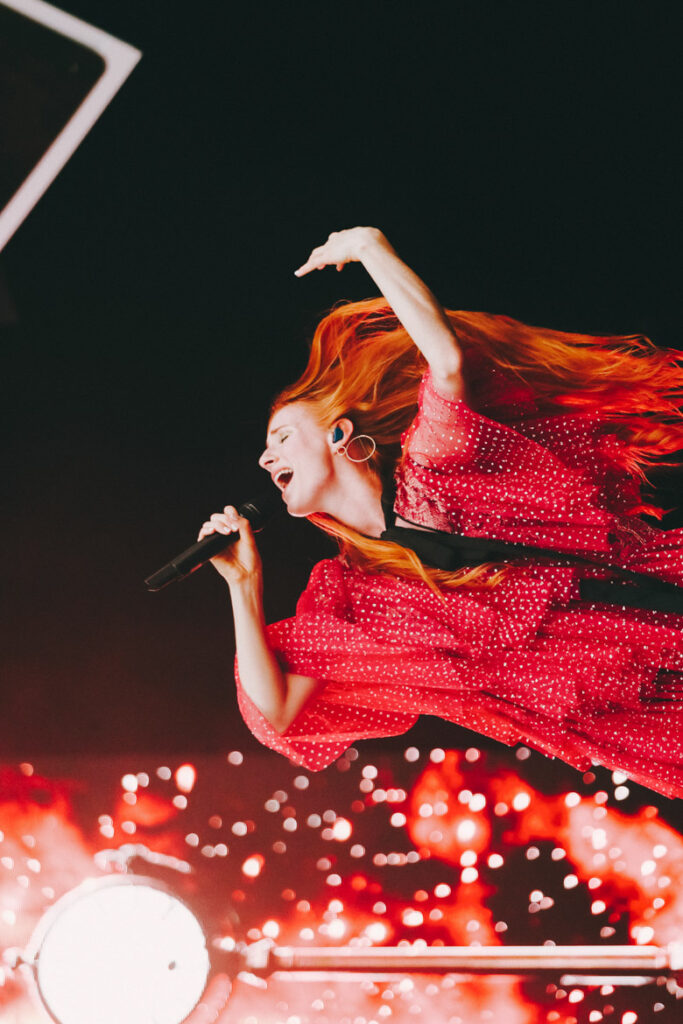 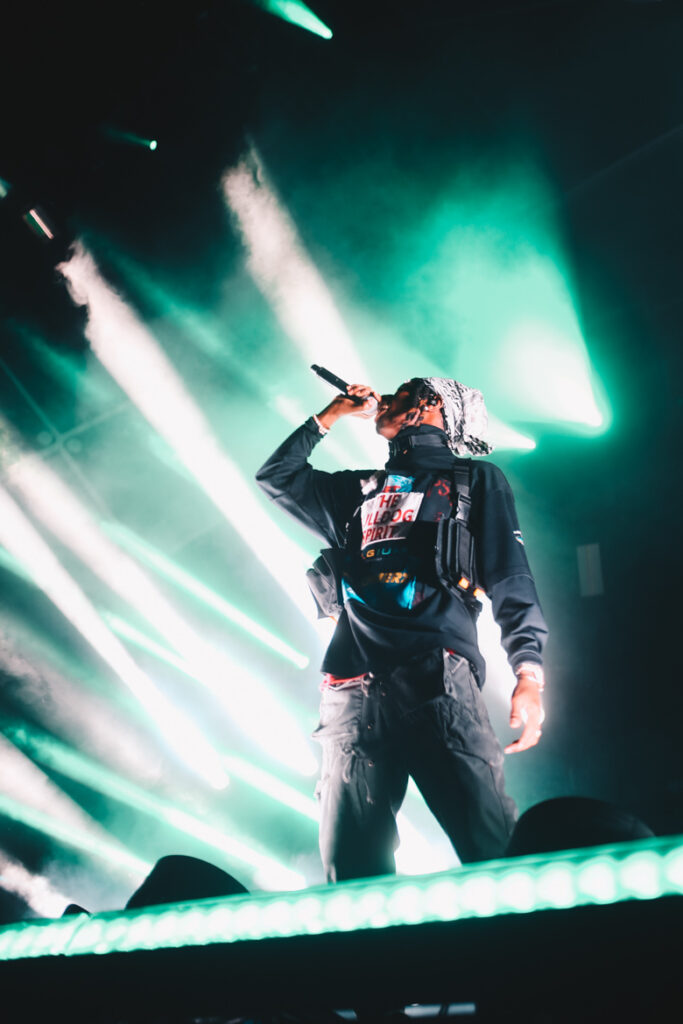 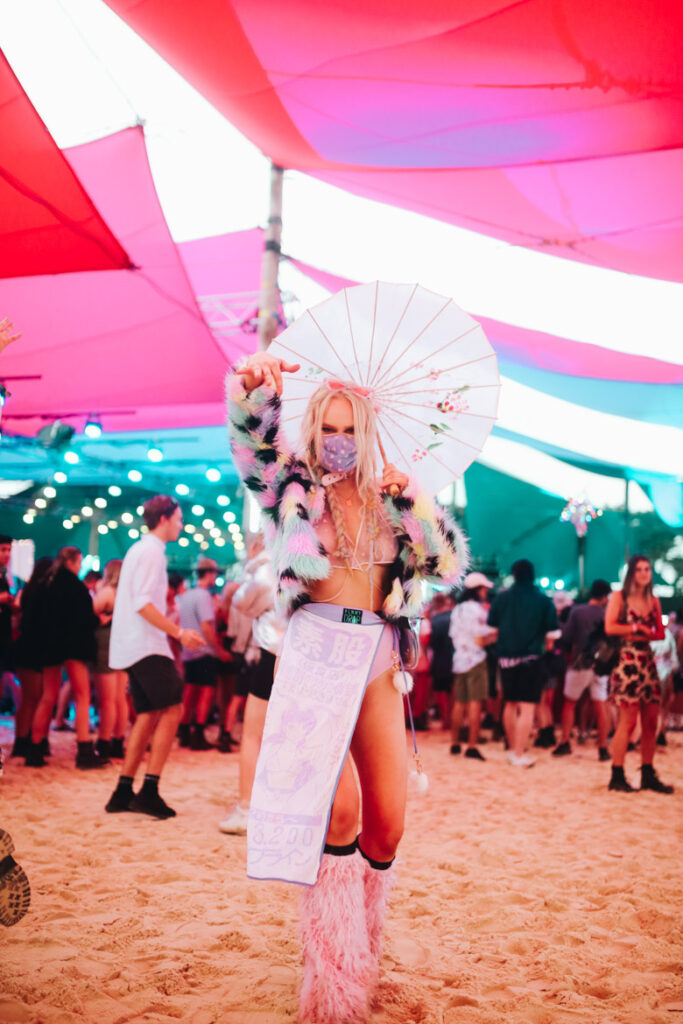 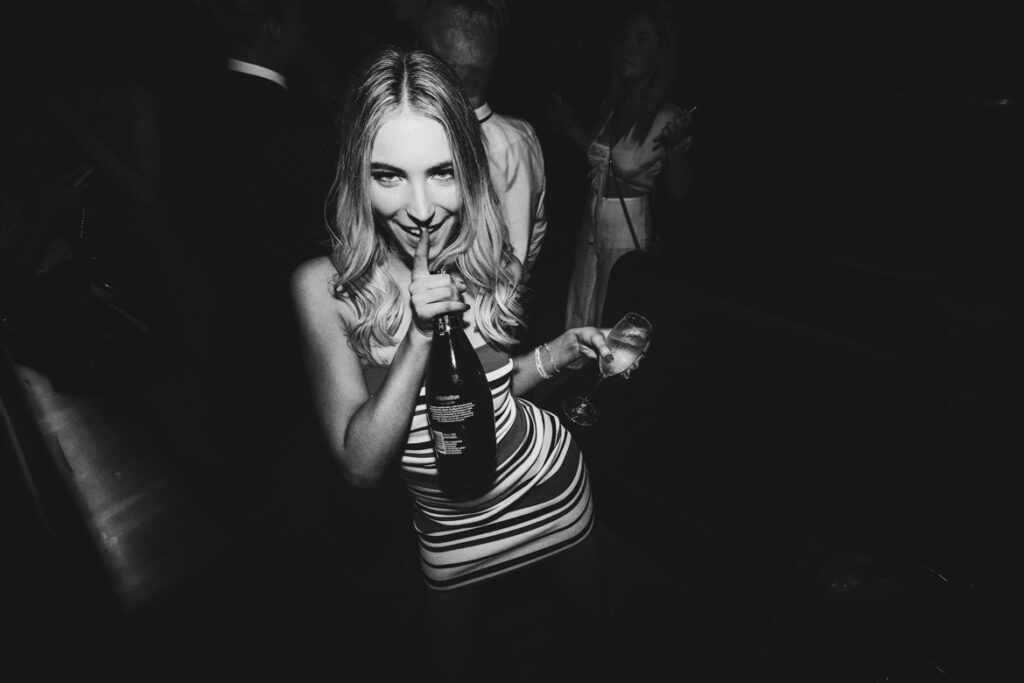 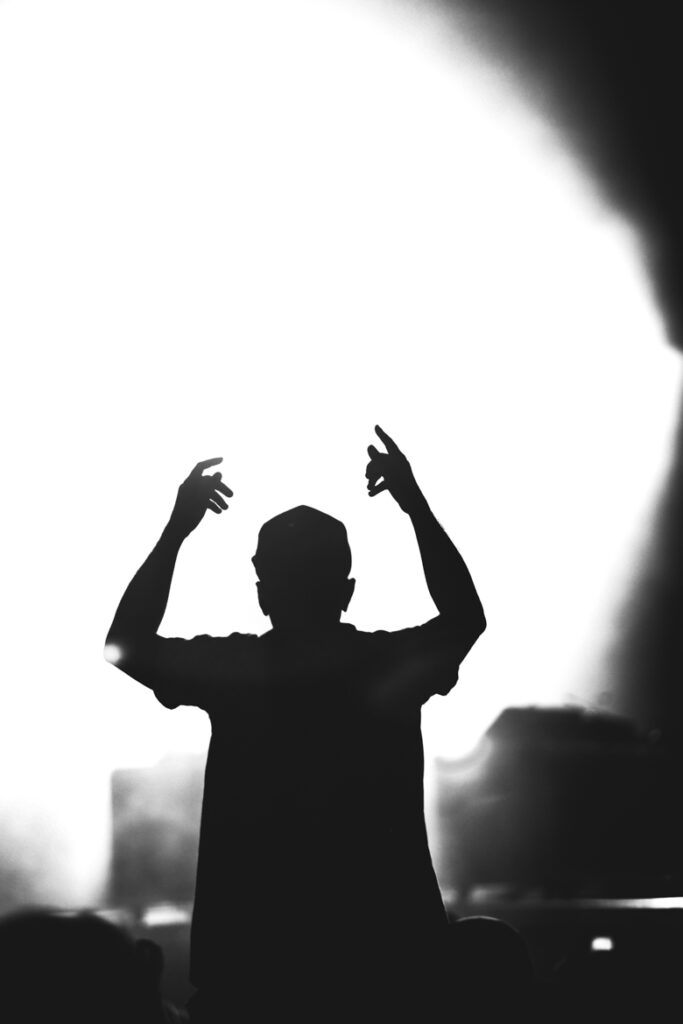 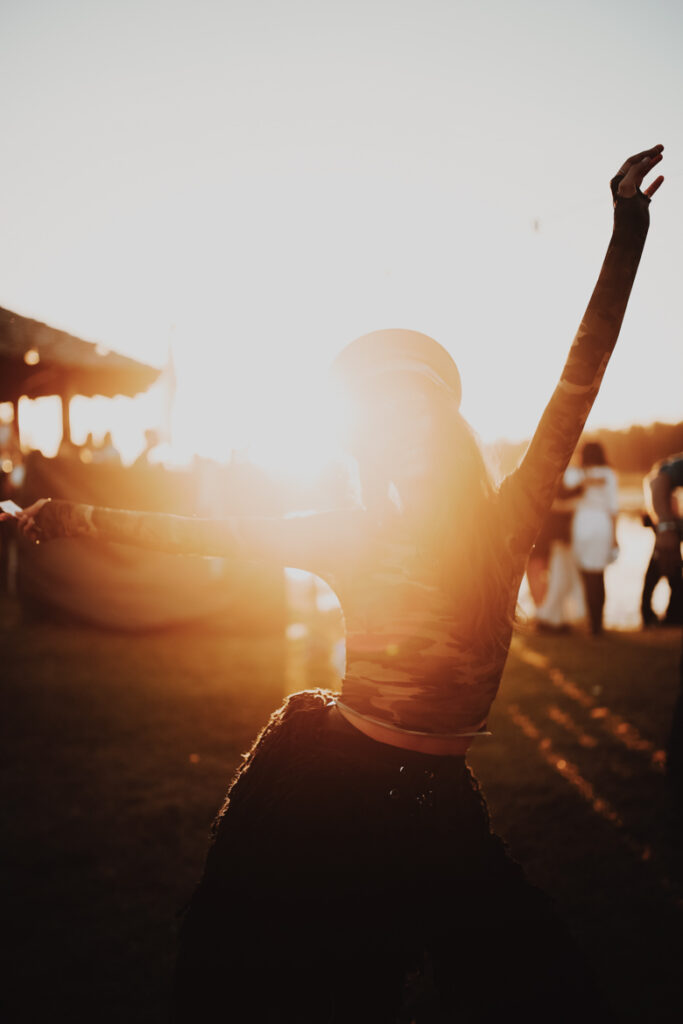 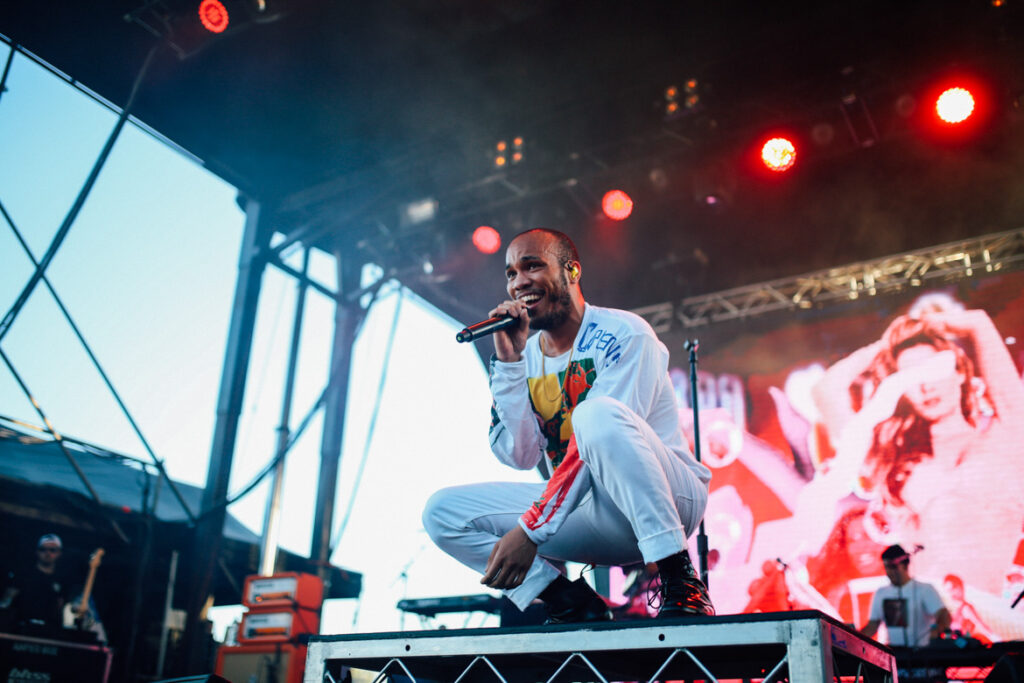 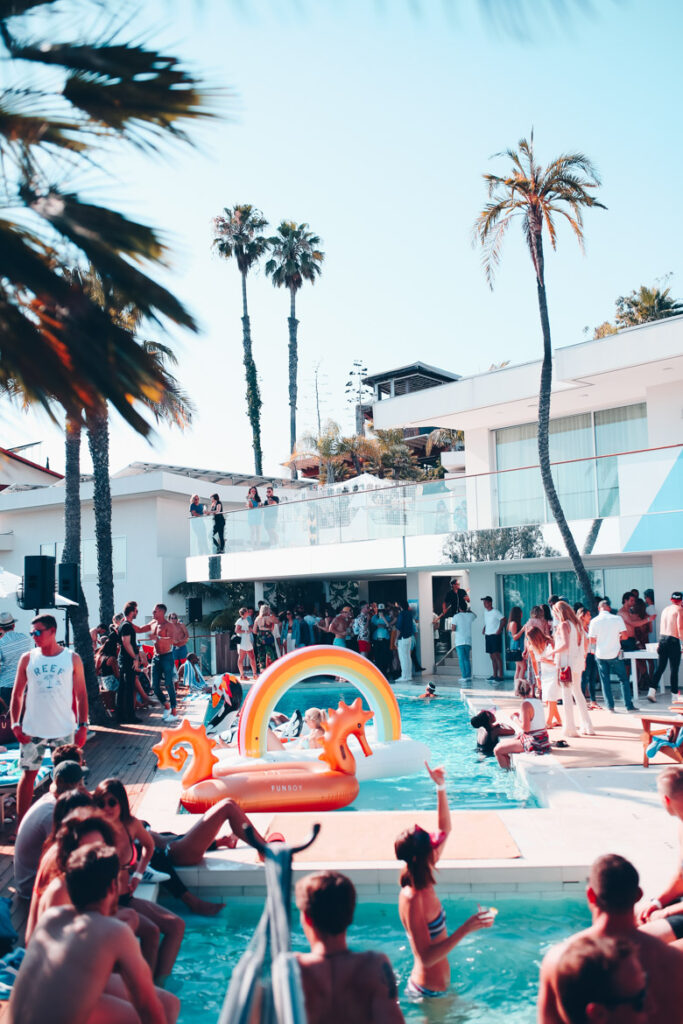