Hitchhike through Los Angeles suburbs on this week’s edition of Frames.

24-year-old Nick Rufo’s portfolio is a blissful, meandering joyride through American suburbia. Hailing from San Fernando Valley, Nick has developed his eye for the unpeopled corners of otherwise bustling streetscapes since the age of 17; snapping the ‘burbs with the same camera his Dad used in the 80s, a Canon F-1.

The timeworn quality of this heirloom is reflected in Nick’s work, which reads as an understated assortment of quiet, almost-forgotten moments on the fringes of the big smoke. From a vacant liquor store at daybreak to a flickering motel sign at dusk, Nick’s frames invite you along scarcely-trodden footpaths which seem somehow familiar and ethereal all at once.

The diversity of Nick’s snaps is purposeful. Speaking of his favourite things to shoot, Nick says there’ “too many to choose from, that’s kinda the point of my work though. I don’t like to focus on one subject for too long, and I get frustrated doing that. I will shoot people and things from all walks of life,” he says.

For Nick, this unwillingness to narrow his lens has propelled his career from the front row seats of a Frank Ocean concert to the uber-exclusive pages of Pharell’s Instagram. For all of his success, Nick still mentions his Dad and the family heirloom that captured it all. “My Dad helped me form my creative eye, he’ll always be my biggest source of inspiration,” Nick says.

For more of Nick’s work, check out the gallery below presented by Tens Sunglasses or follow him on Instagram here. 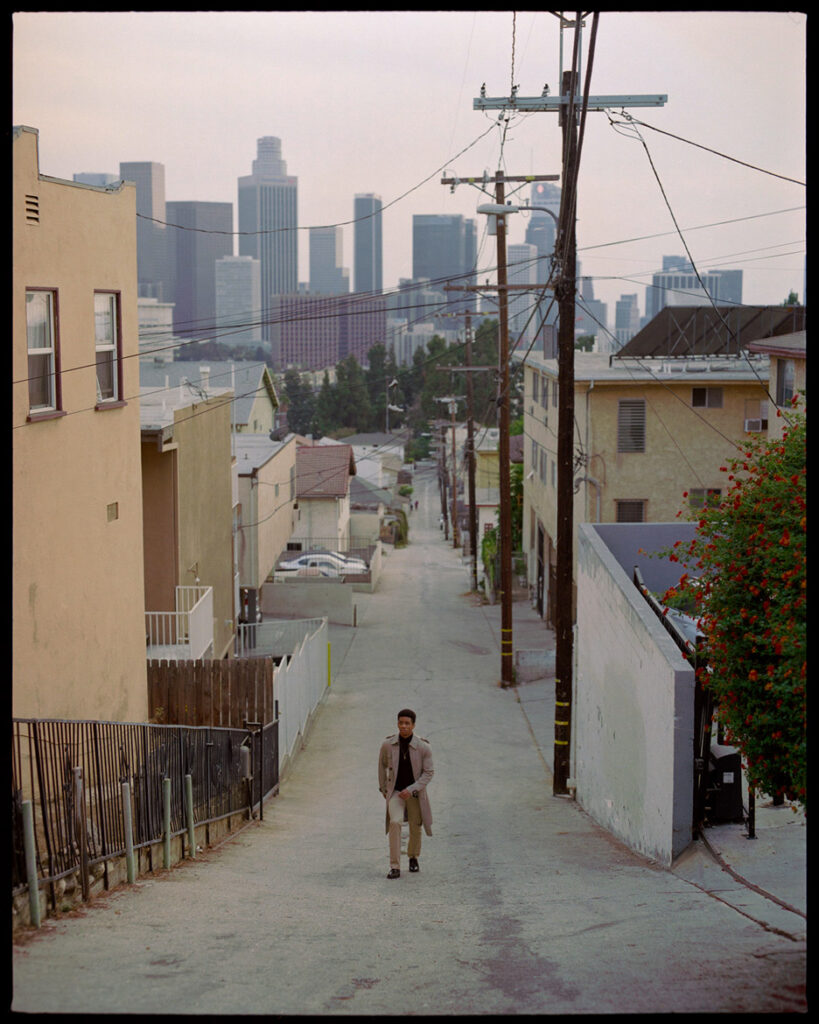 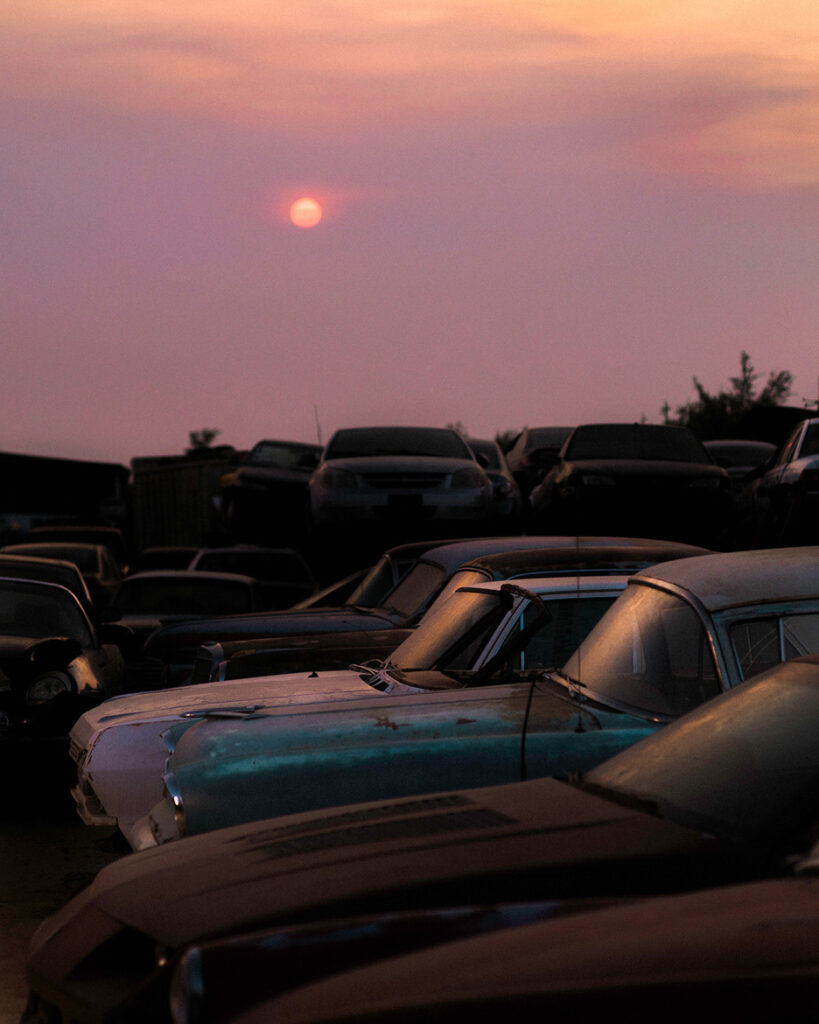 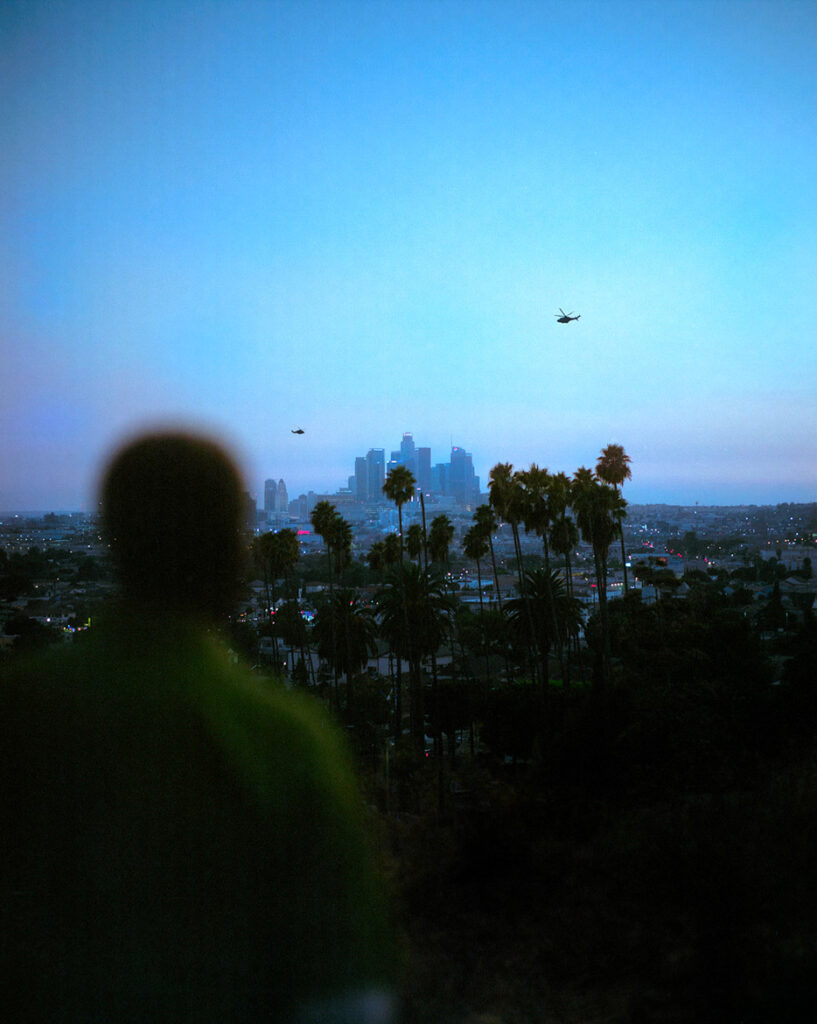 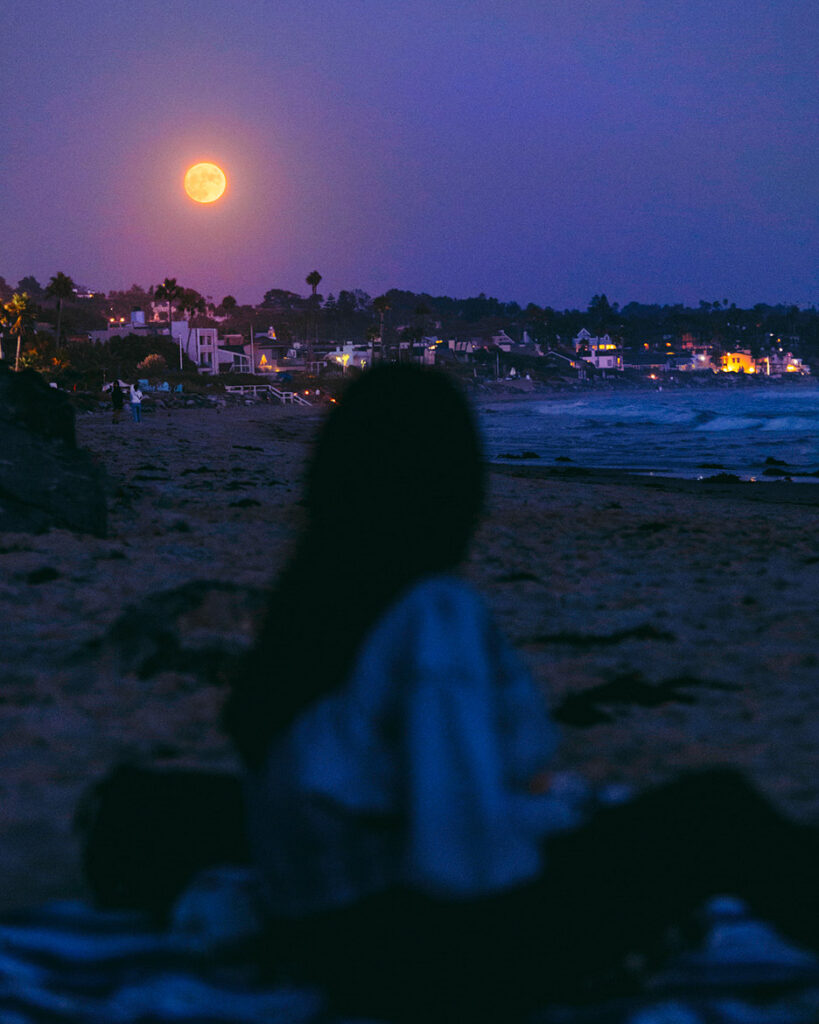 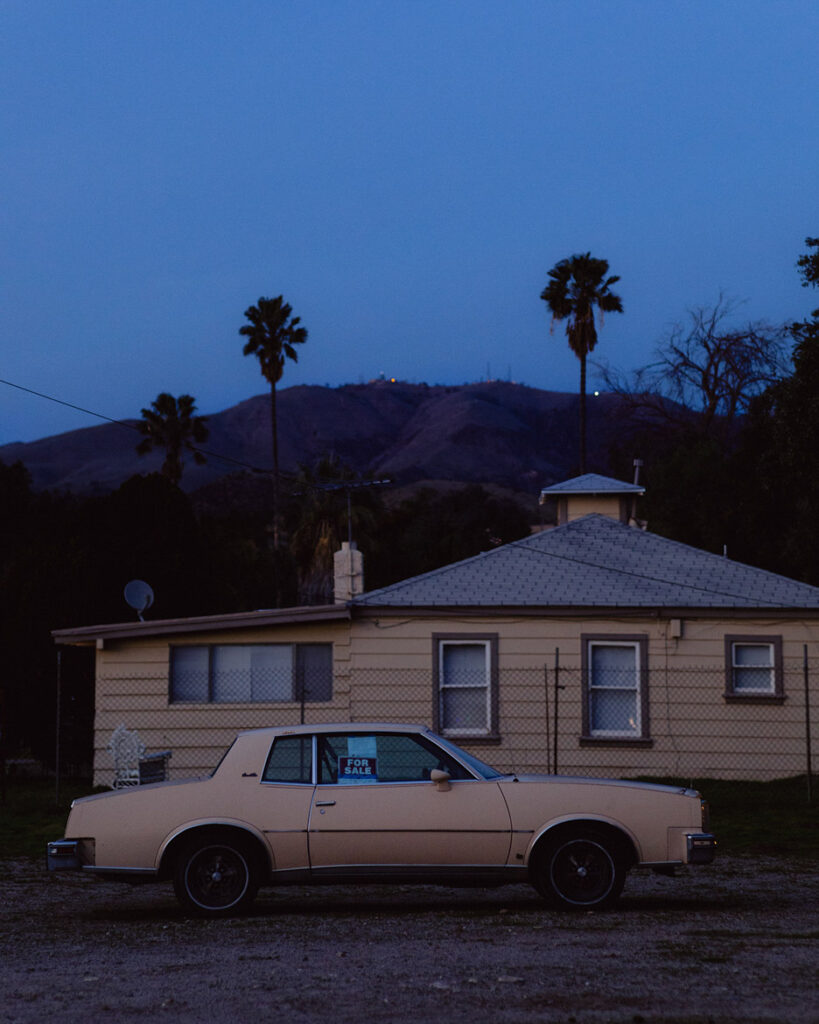 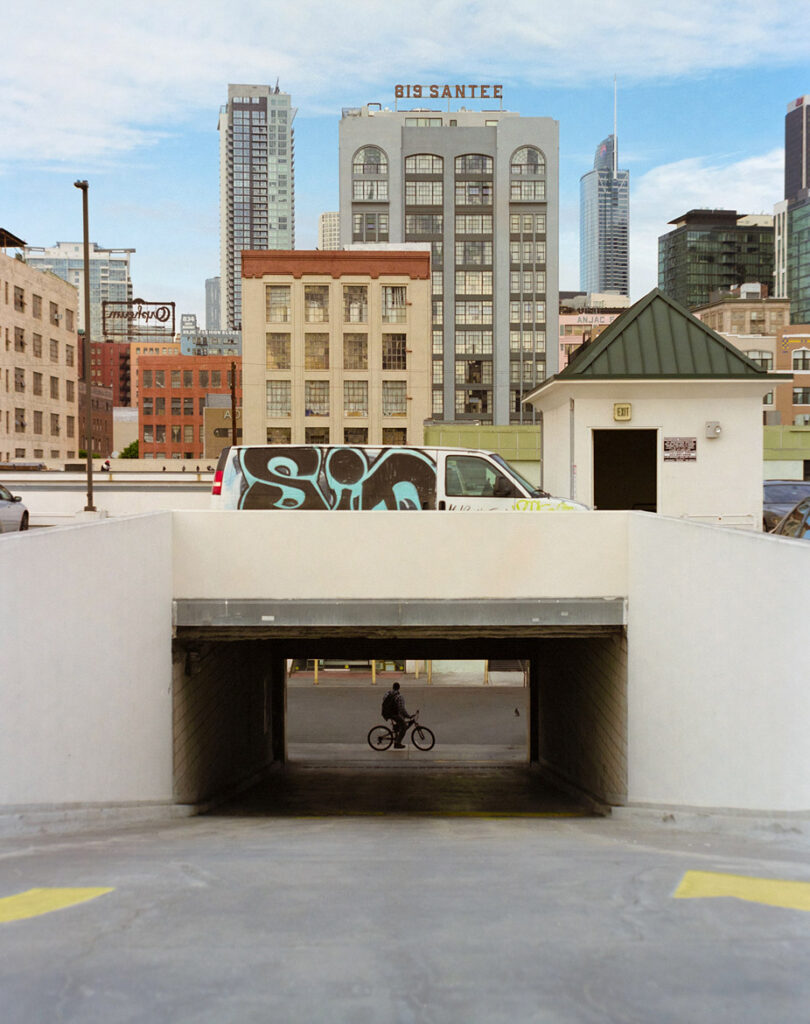 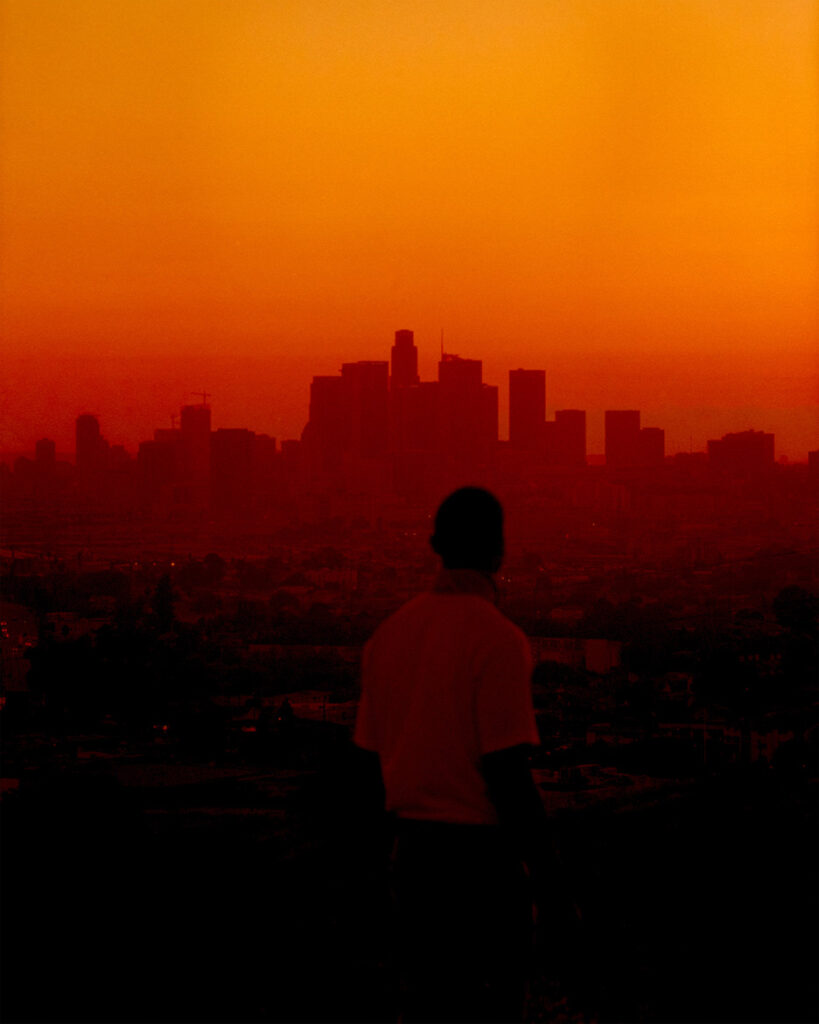 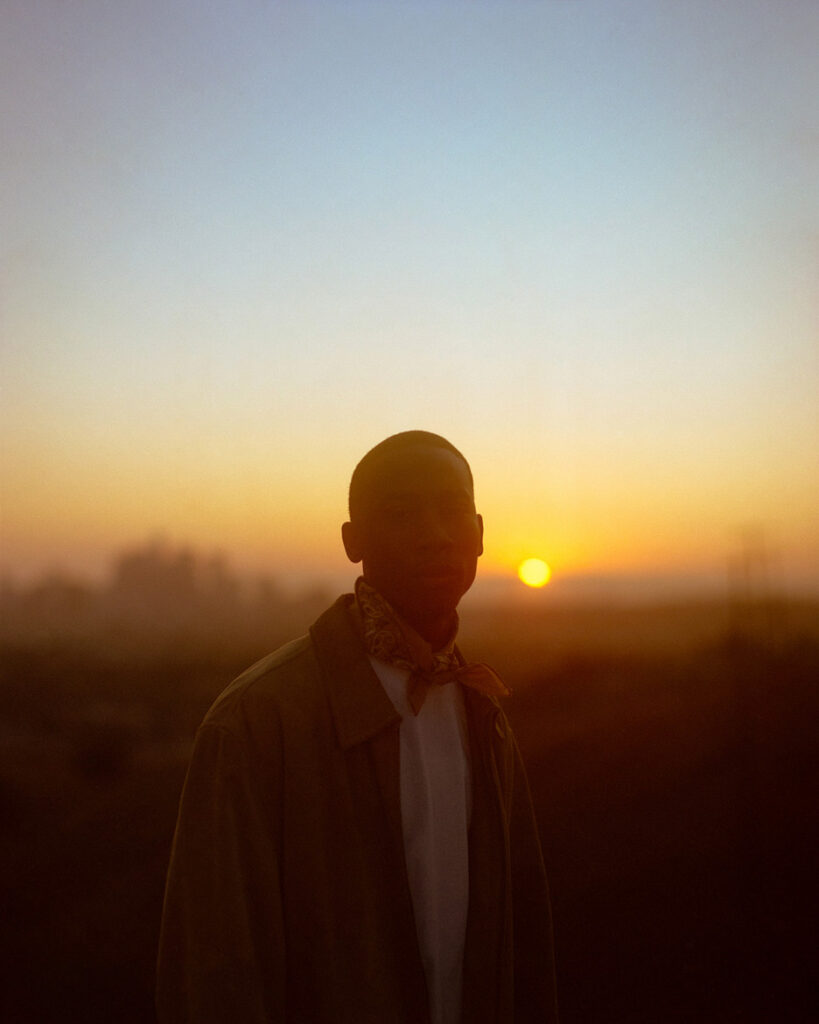 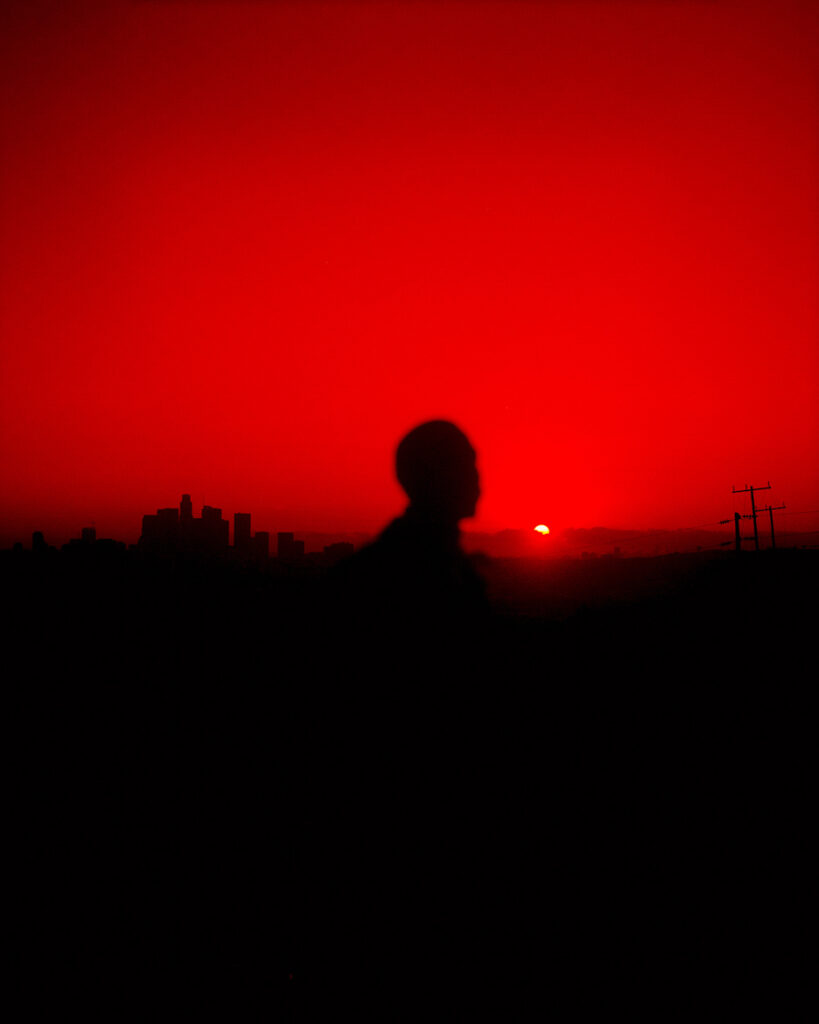 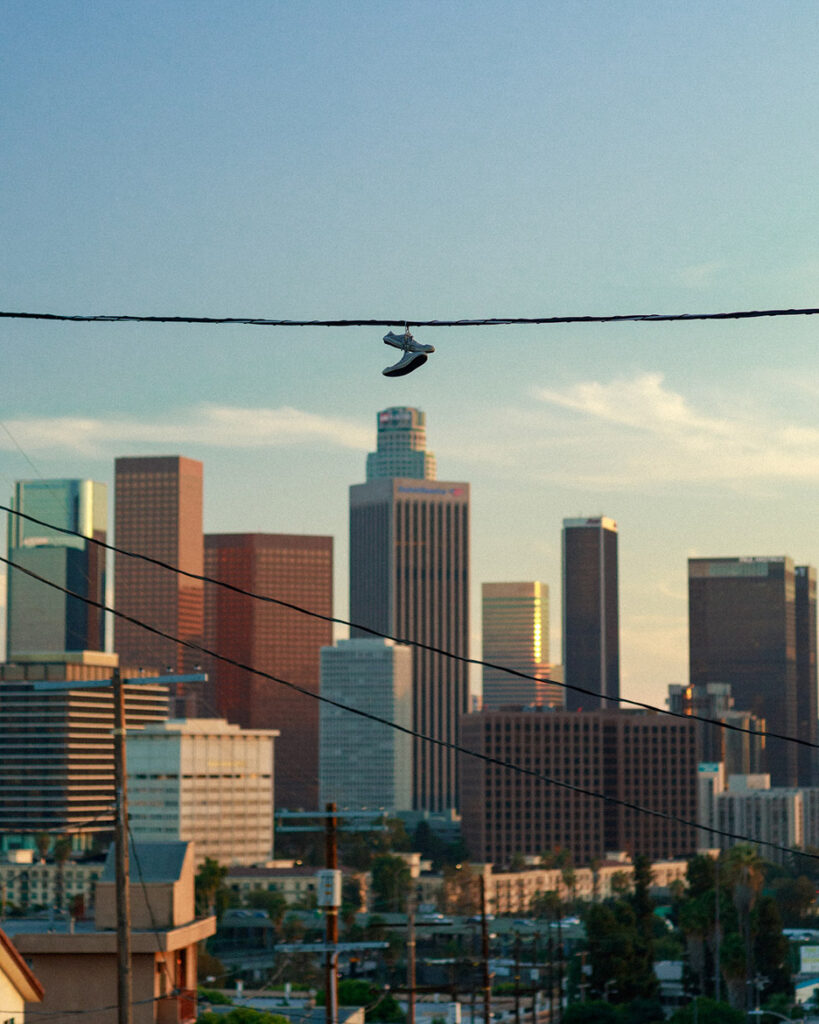 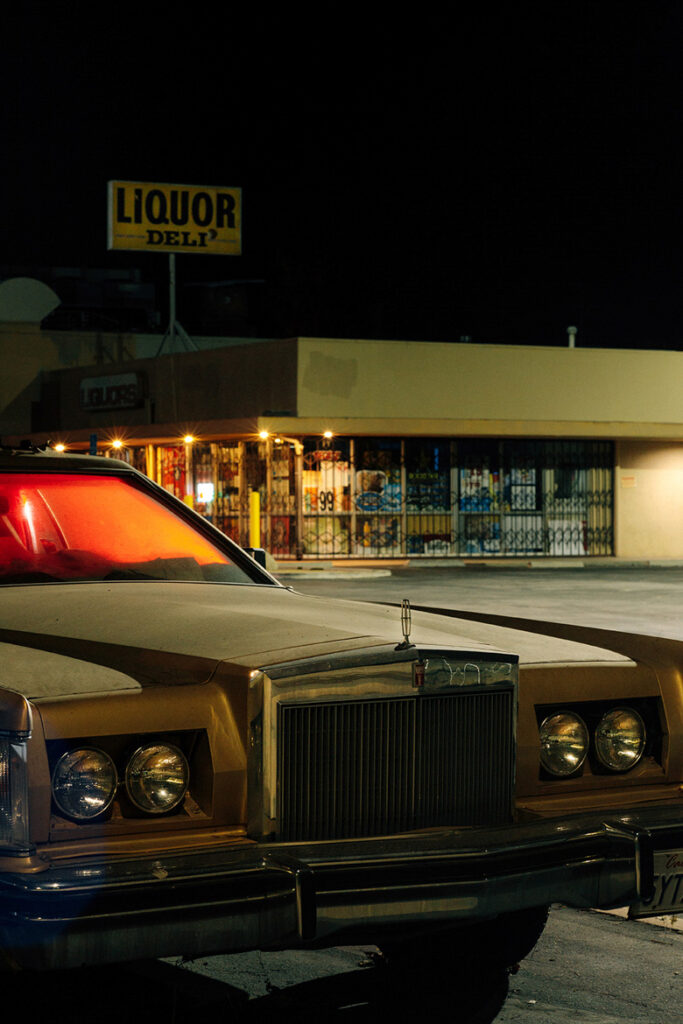 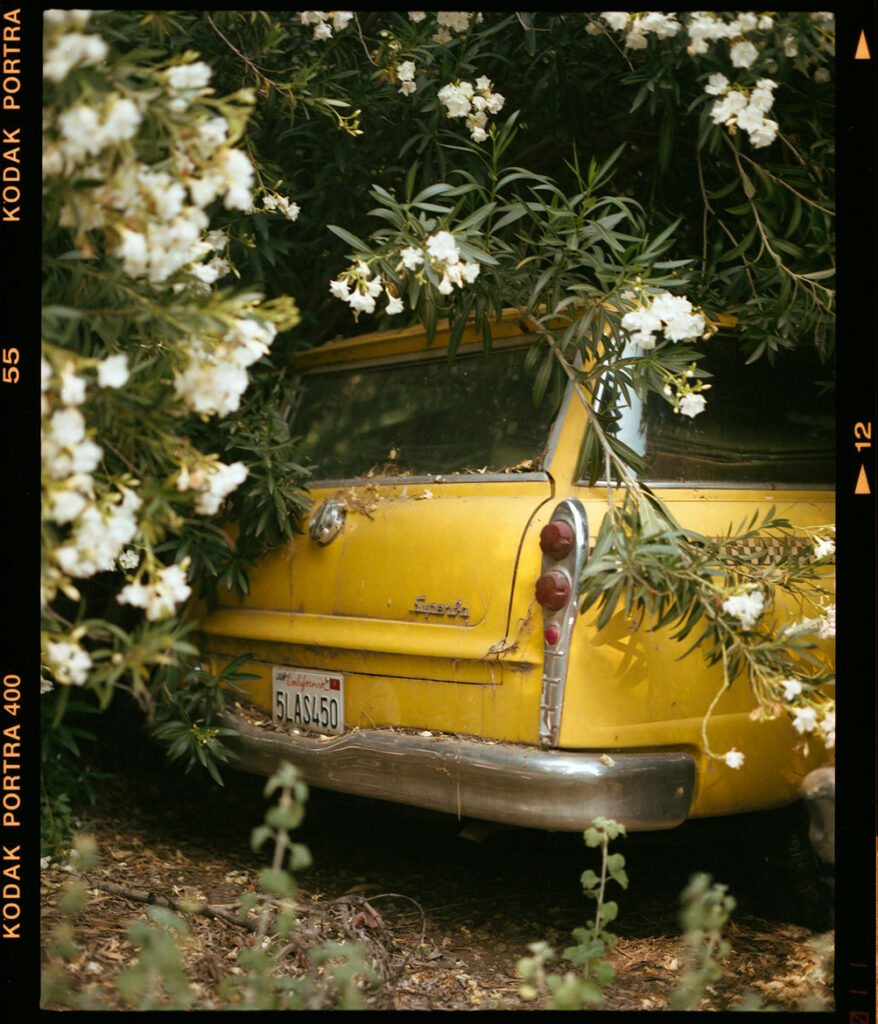 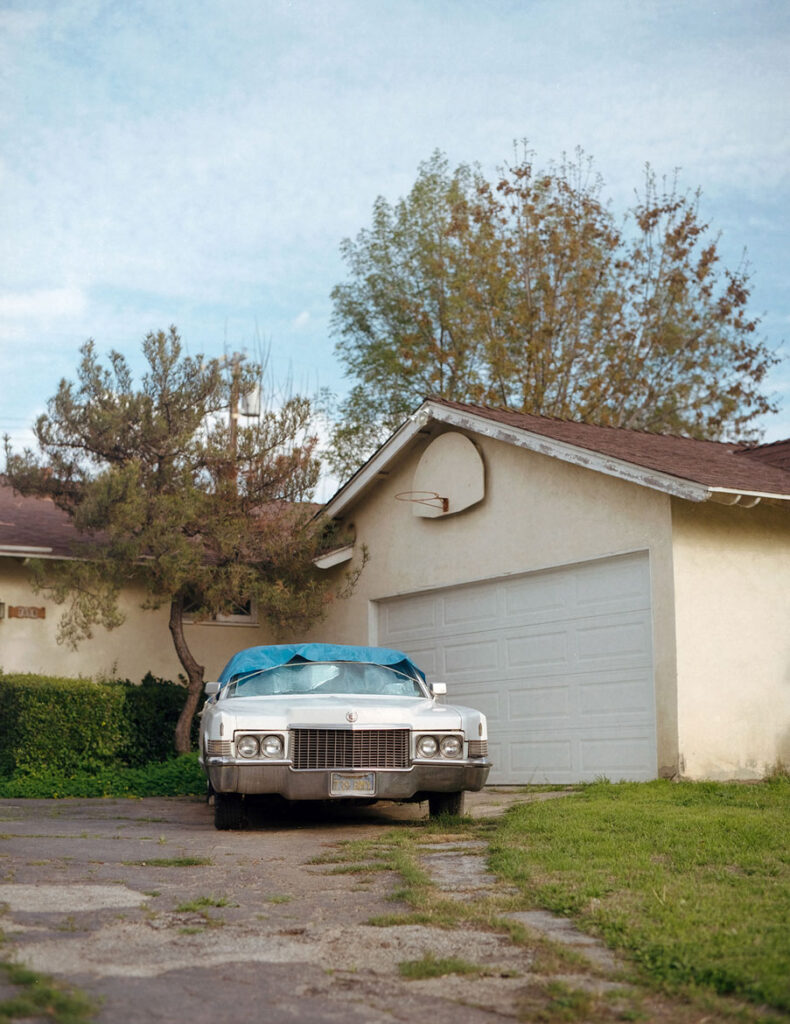 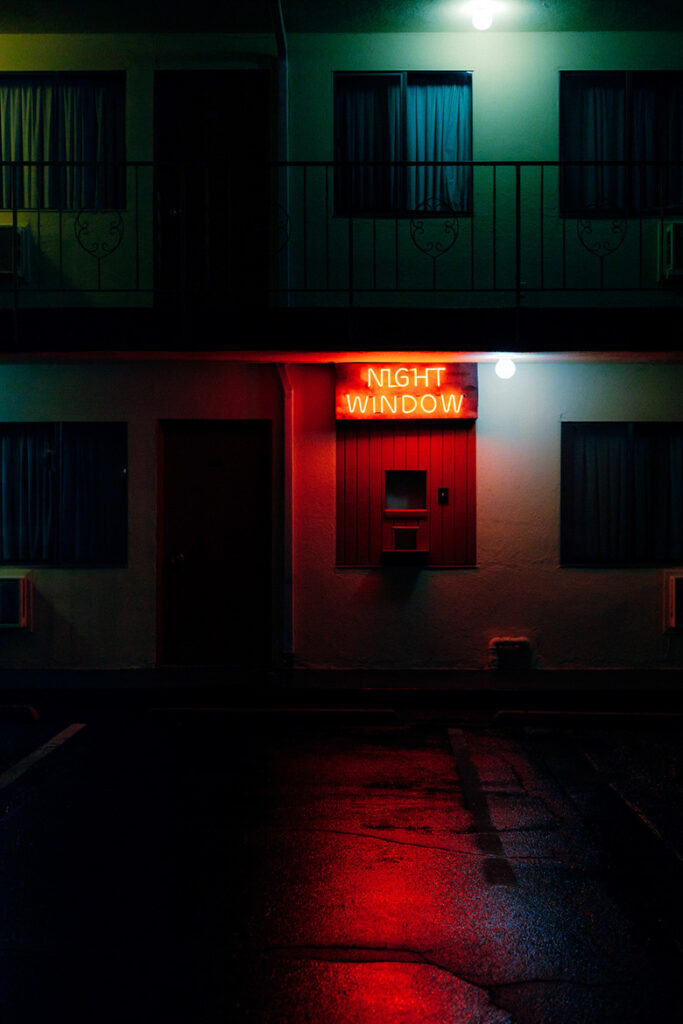 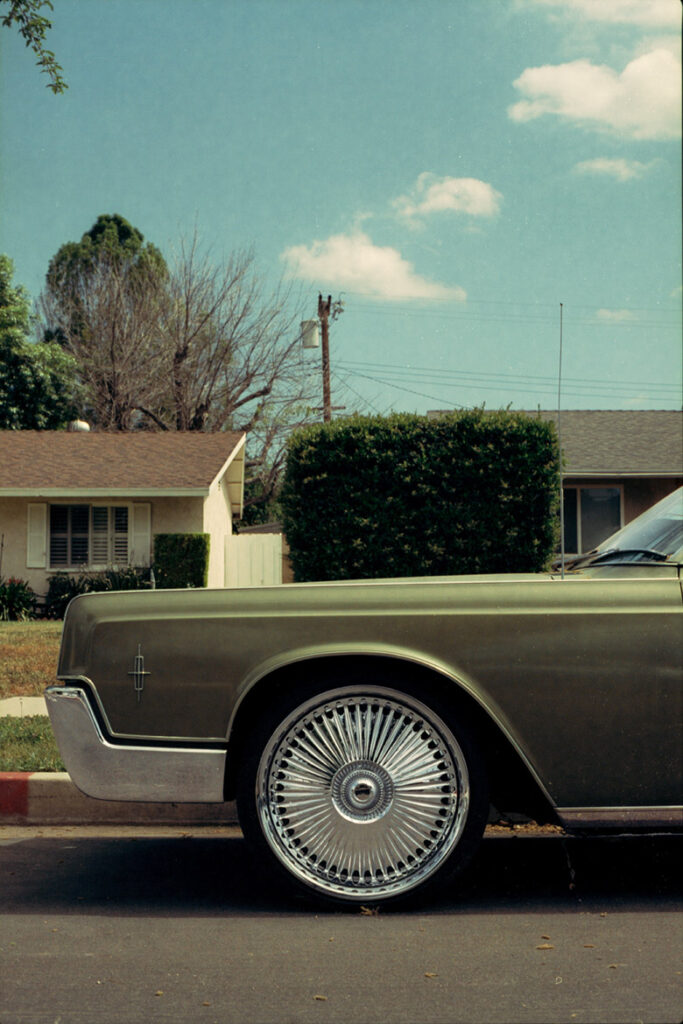 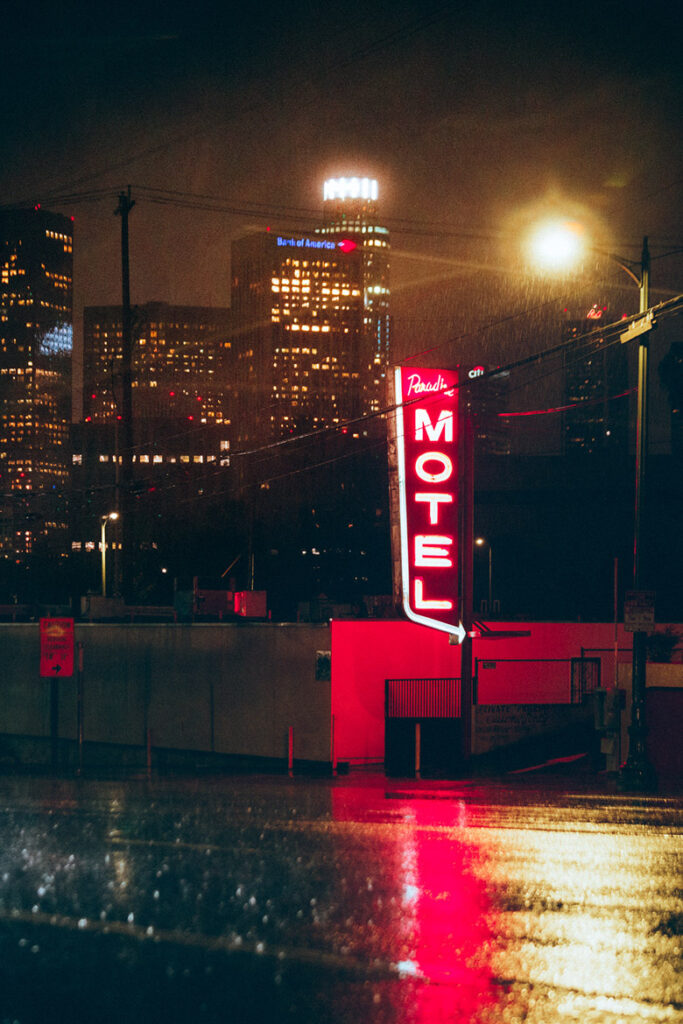