Head to the movies in this week’s edition of Frames.

Trawling through 30 year-old filmmaker Ryan Neddeau’s portfolio is a truly cinematic experience. A homegrown Californian, Neddeau’s inspirations include Oscar-nominated directors like Darren Aronosfky and Bong Joon Ho, and their influence is clear in the movie-like quality of his work. Cloaked in shadowy grayscale, the shots read like a scattered screenplay; the glimpses of a larger storyline evident in a secluded bookworm or stranded motorcyclist.

But this visual mastery didn’t happen overnight. Neddeau began his venture into cinematography at age 15, shooting skateboards with his trusty Canon Rebel Xti. Following the swift movement of a deck would be an entryway for Neddeau; later shooting skater Sean Malto’s Nike collection and, less glamorously, splitting his head during a skateboard shoot. Diversifying his portfolio, Neddeau’s work now ranges from Icelandic music video credits to excursions in the Japanese countryside.

Speaking of his travels, Neddeau calls them “a reminder of how lucky I am to be a filmmaker for a living…from the countryside to the architecture in the bigger cities, everything is so beautiful,” he says.

Already boasting commercial and documentary credits, Neddeau now has his sights set on the big time. “I’d still love to DP a feature one day. I mainly shoot documentaries and commercials so I think DP’ing a feature would be my next career milestone,” he said.

Until then, grab some popcorn for Neddeau’s snaps below presented by Tens Sunglasses, and head here to follow him on Instagram. 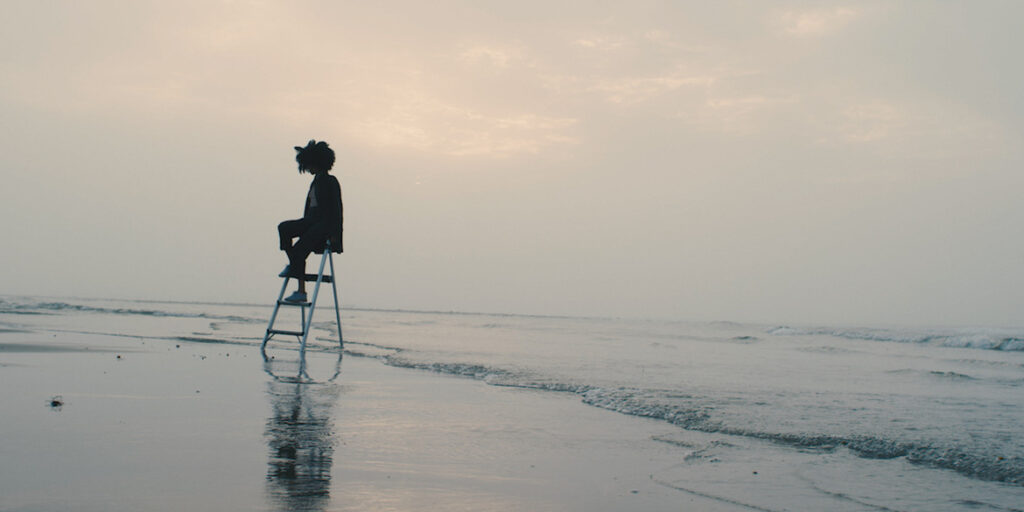 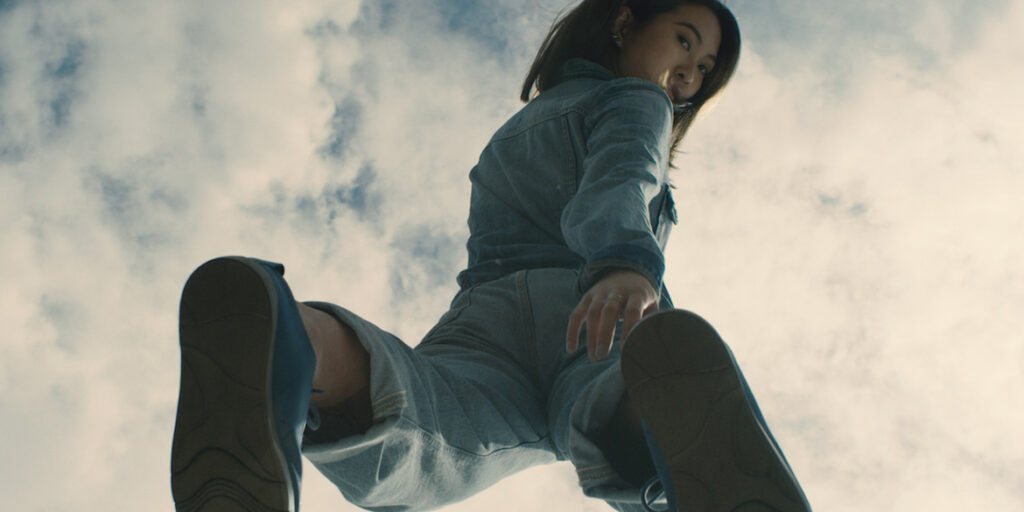 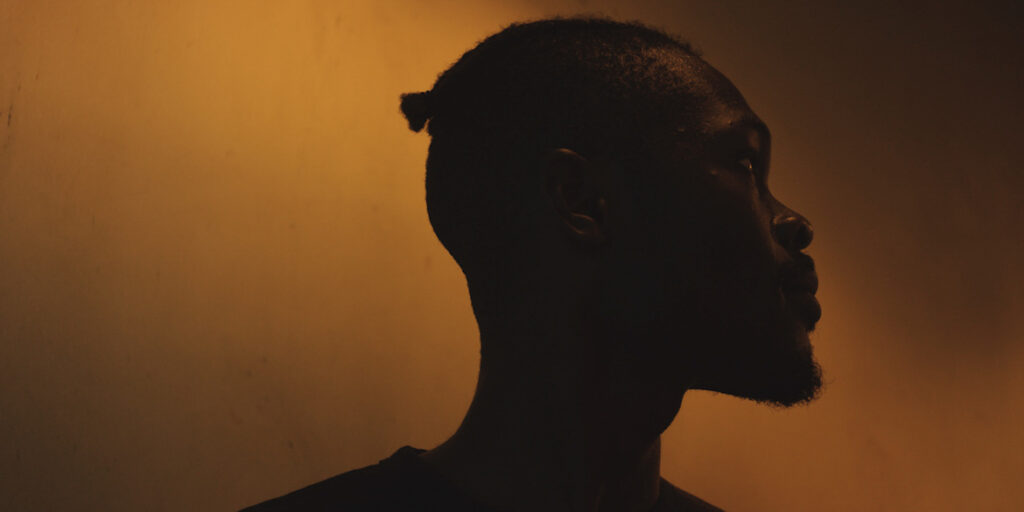 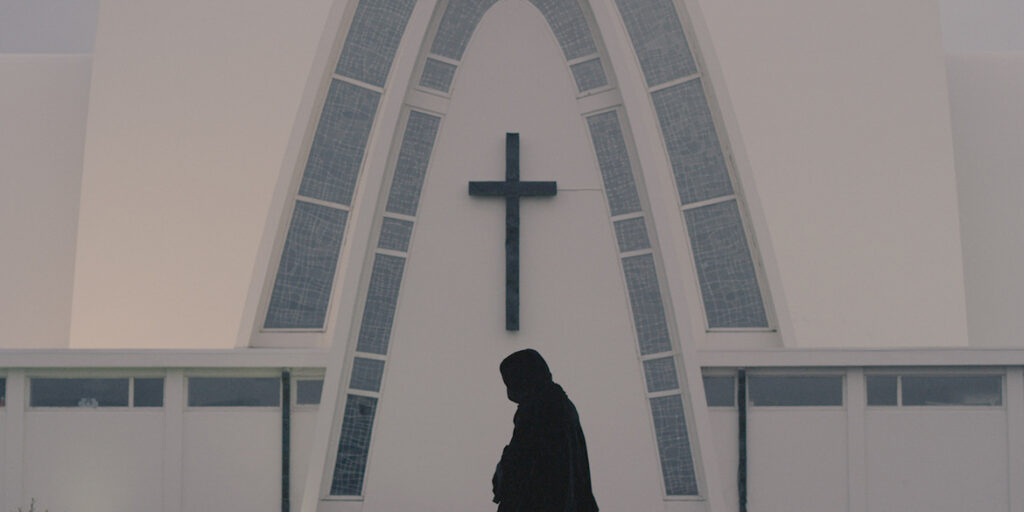 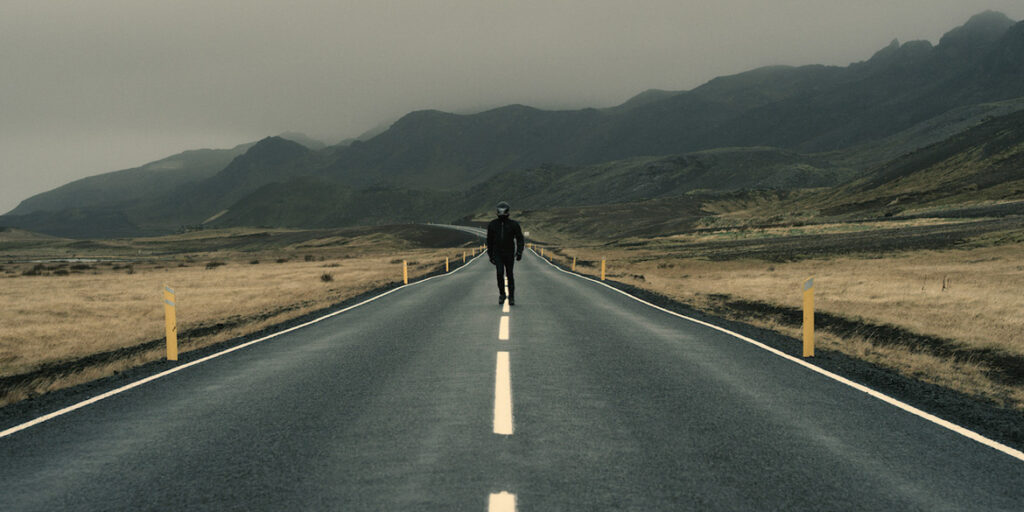 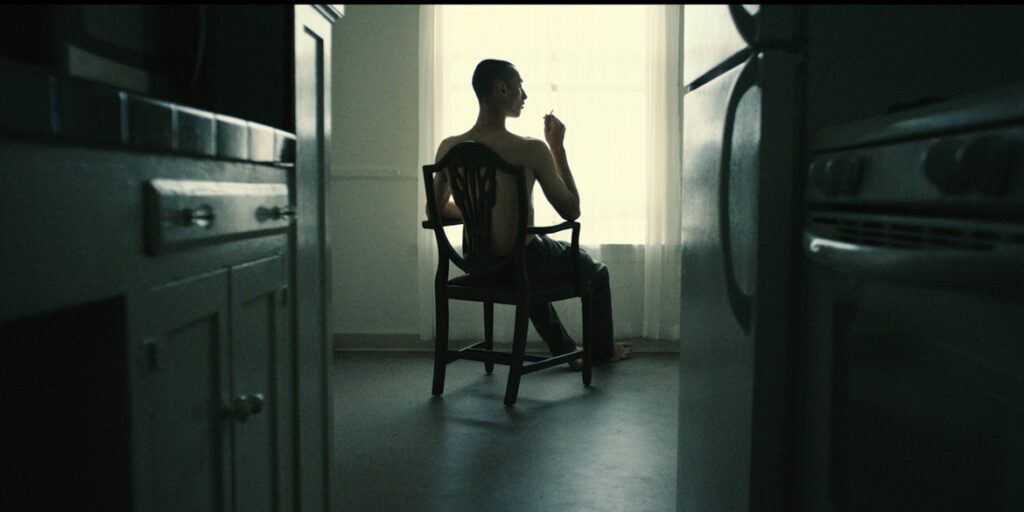 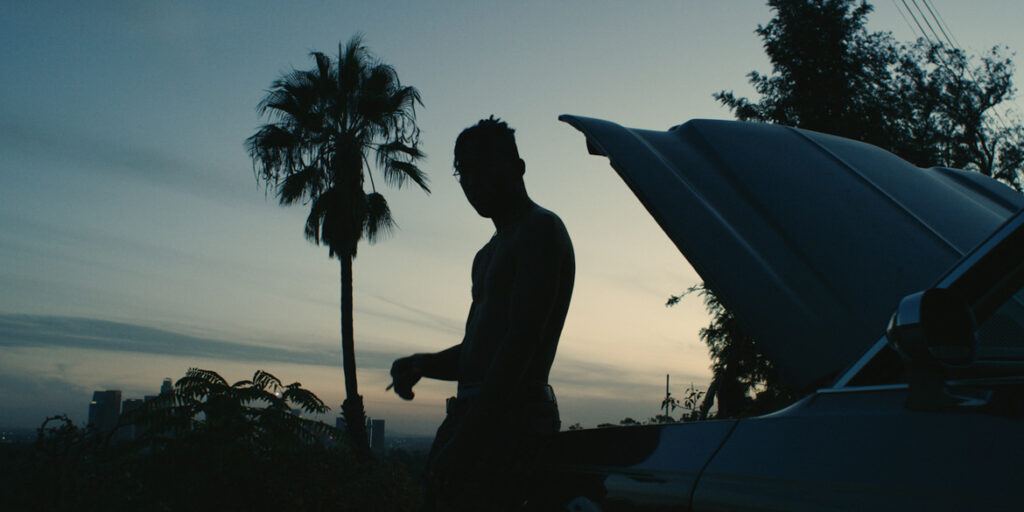 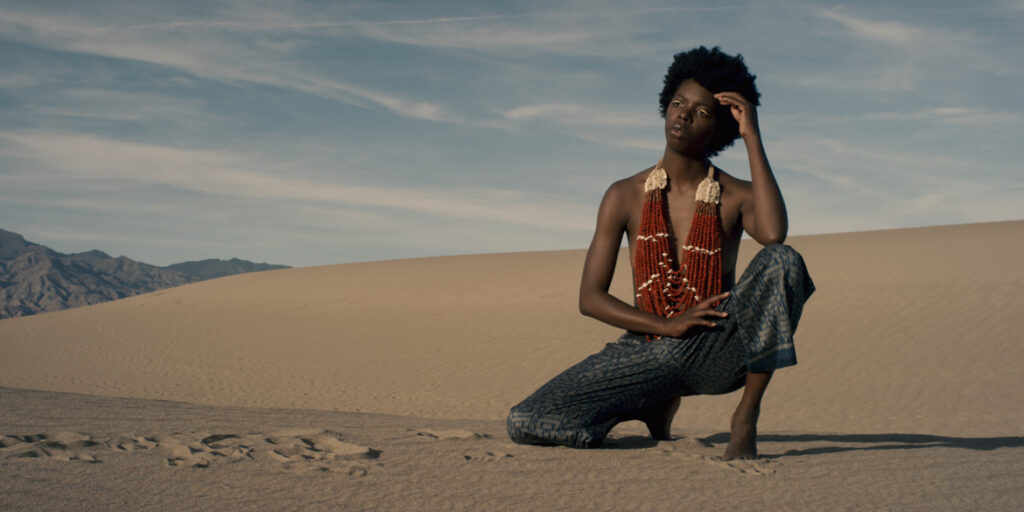 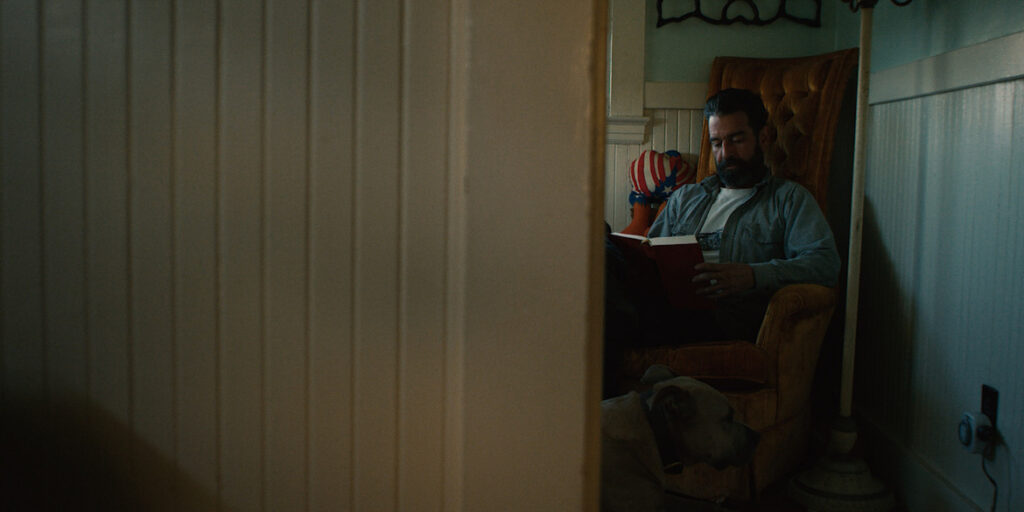 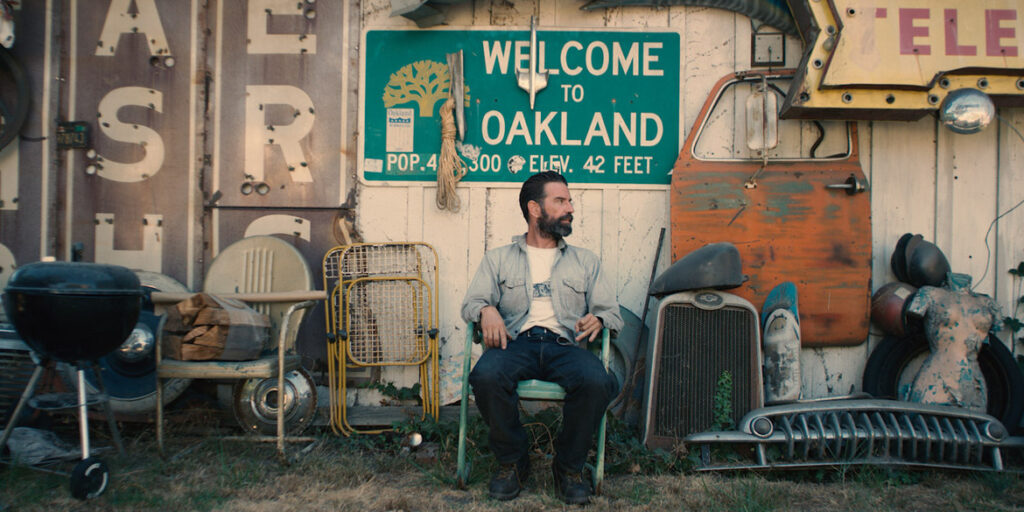 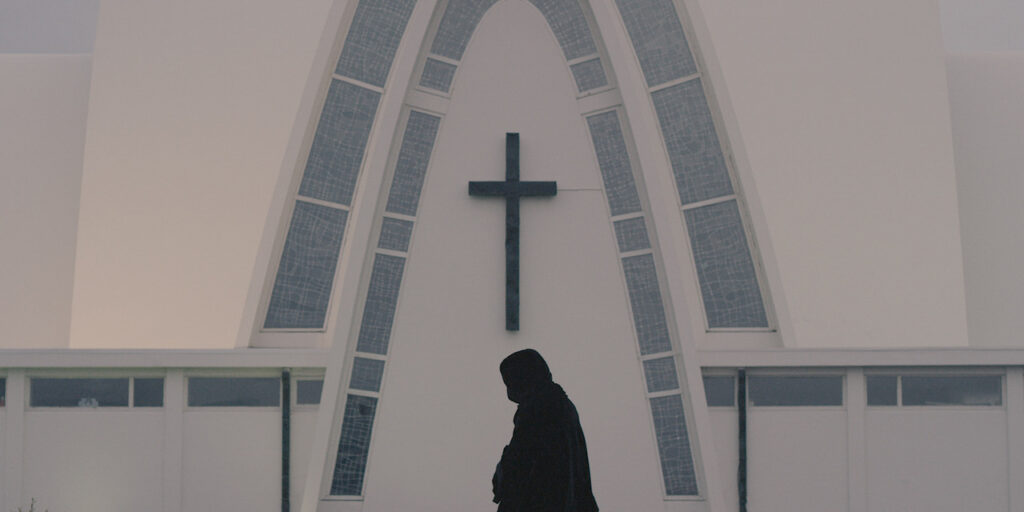